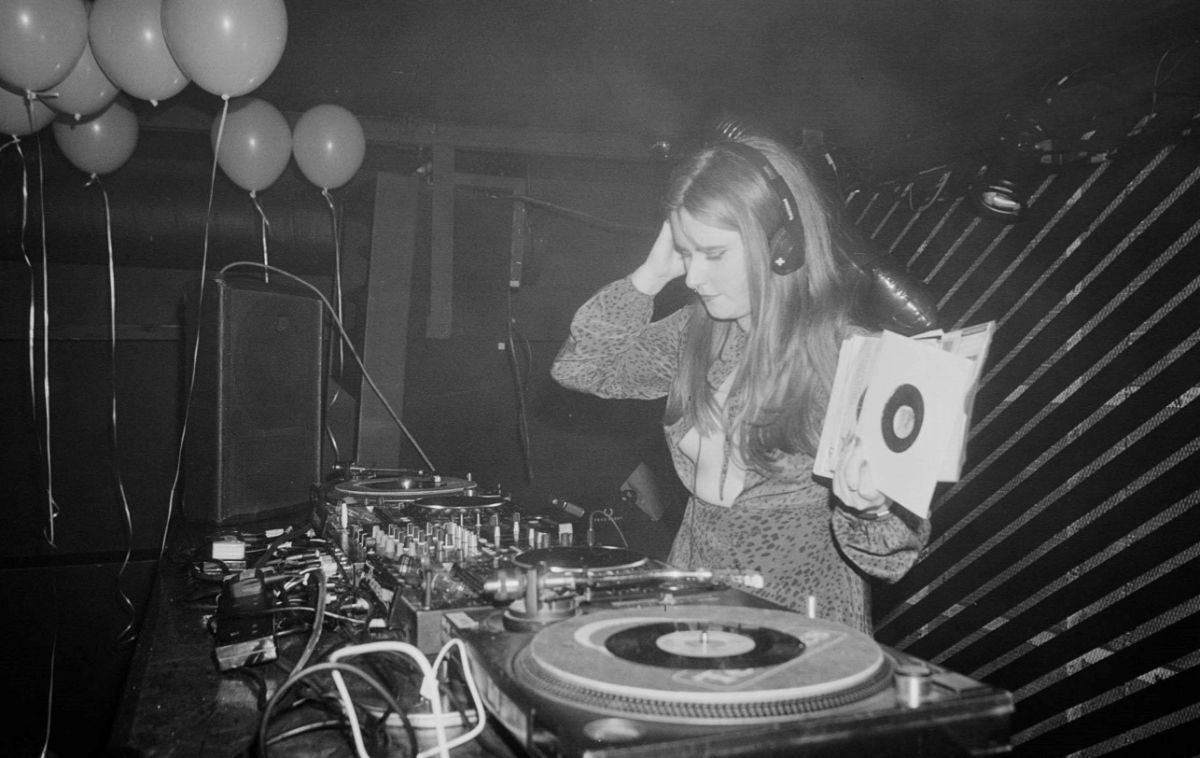 DJ, radio presenter and all-round soul queen Scarlett O’Malley tells us which record labels are making waves in the soul scene today, and which tracks get her straight on the dancefloor.

We’ve all heard of Motown, right?

Stevie Wonder, Marvin Gaye, The Temptations, Diana Ross and The Supremes. More often than not it’s used to describe a whole category of music, rather than referring to the Detroit-based label. But Motown was only responsible for a handful of artists that helped start - in my mind - the most impactful genre: soul music.

I say most impactful because soul music created disco, which then created dance music; it’s at the root not just musically but culturally too. And where would we be without the impact on music that Aretha Franklin, Etta James and James Brown made? But we must remember that behind every big star, there is a label releasing their music. Without these labels, so much in our aural landscape would be so different today, which is why new music is so important.

So, I have chosen three music labels putting out soul music today that are keeping the greatest genre alive and fresh.

Now, Big Crown refuse to be pigeon-holed as a ‘soul’ label. And I know this for a fact as they very quickly shut me down when I interviewed them in 2019 calling it just that. However, it can’t be denied that a lot of the music that they produce is EXTREMELY soulful.

I first found out about Big Crown records when I was part of a community station, Portobello Radio, and Lady Wray’s ‘Do It Again’ was doing the rounds. It definitely stopped me in my tracks. It had big nuances of early Aretha paired with a modern twist. The fact that I liked it was major, because apart from Leon Bridges’ first album ‘Coming Home,’ I hadn’t heard anything around 2015/2016 that had twigged my 60s soul-loving heartstrings.

Other very notable mentions on the Big Crown label are Holy Hive, Bobby Oroza and the legendary Lee Fields. Holy Hive is the brainchild of Homer Steinweiss (The Dapkings) and Paul Spring, and make the dreamiest folk-inspired indie sweet soul, whilst Finnish Bobby Oroza opts for a more rich classic ballady vocal over stompier melodies that have been championed by the rare soul scene.

And of course, we can’t leave Lee Fields out of the mix, who’s been releasing music since the 60s. Now working with The Expressions, he’s still bringing out soul music six decades later. Some of us could only dream of soul music bringing us that far through the years!

The Ohio-based label is a goldmine for new soul talent. The soul lover’s soul label. They are also behind my favourite new(ish) soul record that has been released in the last five years, The Harlem Gospel Traveler’s ‘He’s On Time’, so I am forever indebted to them for that. Dubbed as modern Gospel music, it was recorded by a group of teen boys who are all from New York and who were all part of a gospel for teens music programme, nurtured by RnB musician Eli ‘Paperboy’ Reed. I really see them going places in the next couple of years.

Colemine has many other shining stars in the imprint including Durand Jones and the Indications and Kelly Finnigan. Durand Jones and the Indications’ ‘American Love Call’ is a favourite of mine and a perfect reflection of souldies, doo-wop and soul inspiration with the vocal contrast of Durand Jones and co-frontman Aaron Frazer really setting them apart in my opinion. Kelly Finnigan’s ‘I Don’t Wanna Wait’ has earwormed me since I first heard it and not left my on-repeat, so the long and short of it is 2019 was a very important year for fresh soul music, especially for Colemine, and they are continuing to flourish.

I see Daptone as the pioneer nouveau soul label. Responsible for Sharon Jones and the Dapkings and Charles Bradley who both released with the label in the late noughties/early teens, they helped kick-start the soul revival influenced by 60s and 70s funk-driven sounds. They also had close ties with Mark Ronson, with Homer Steinweiss (Holy Hive) of The Dapkings playing drums on Winehouse's iconic Back to Black album - which in my mind was the most influential album of the 2000s. Daptone themselves covering soul music branches like funk and r’n’b, The James Hunter Six ‘Whatever It Takes’ album and Sharon Jones’ ‘I Learned The Hardway’ remain staples of my go-to listens. Daptone have definitely kept up pace with their most recent sub-label, Penrose Recordings. Paying homage to the ‘souldies’ genre - slow and sweet, often heart-breaking ballads coming from the concentrated area of Southern California – it is truly dreamy nostalgia-driven music. My personal highlights are Thee Sacred Souls’ ‘Can I Call You Rose?’, The Altons’ ‘When You Go (That’s When You’ll Know)’ and Vicky Tafoya’s ‘Forever.’ The latter being a lulling ode to 50s doo-wop - stunning!