Create an account
Free shipping on all orders across UAE 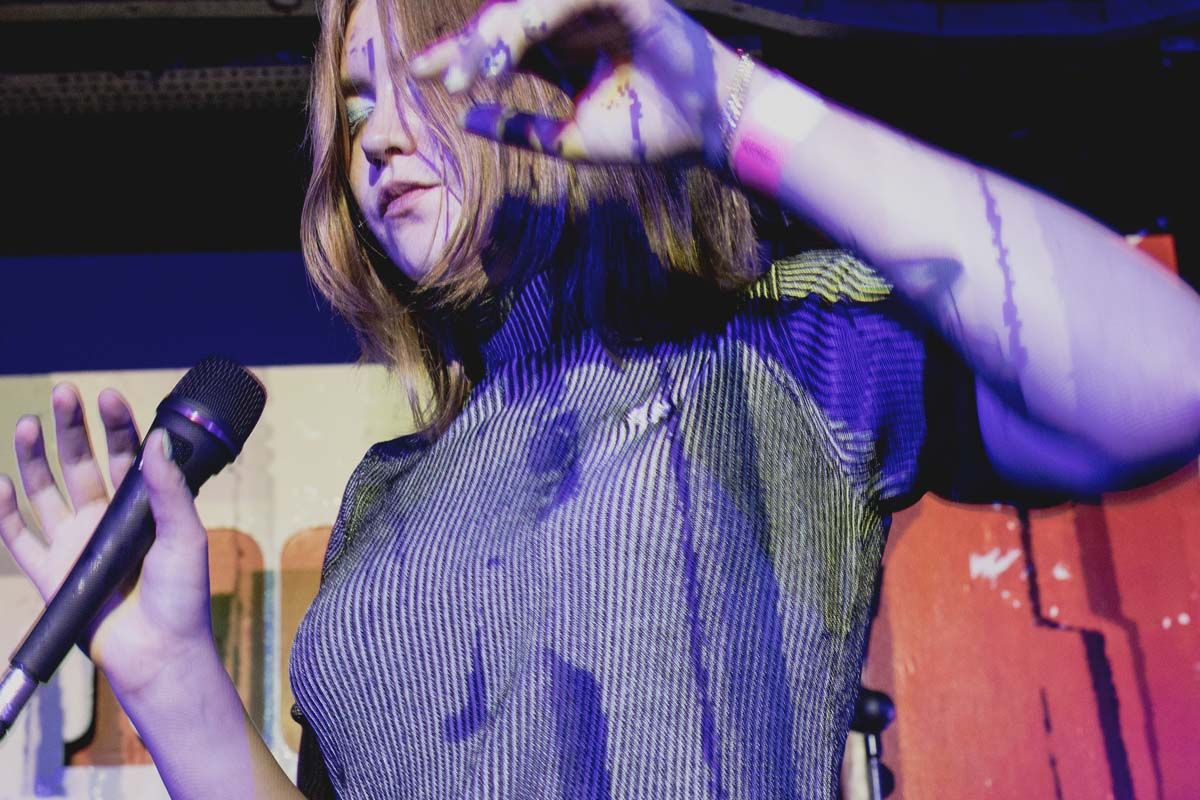 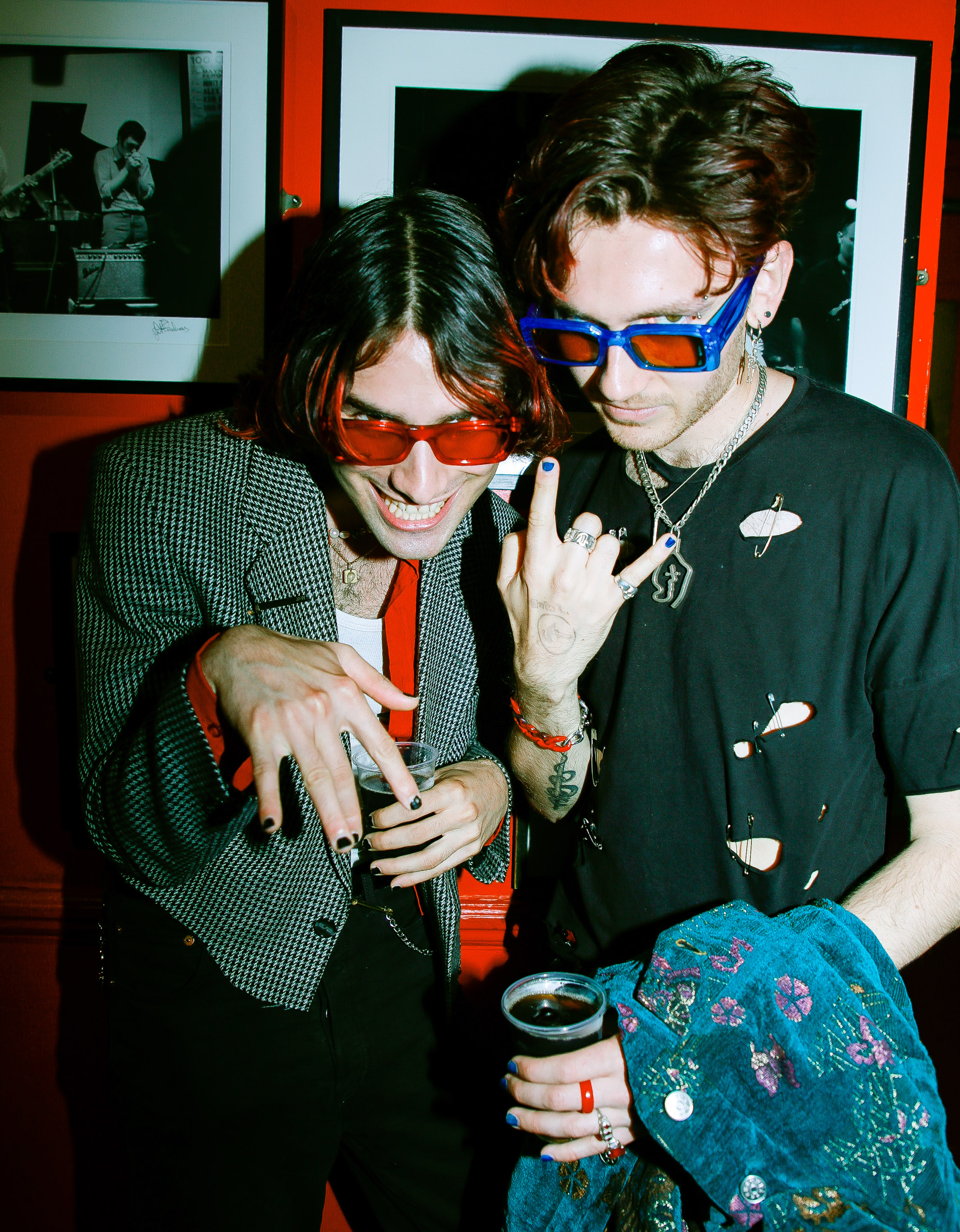 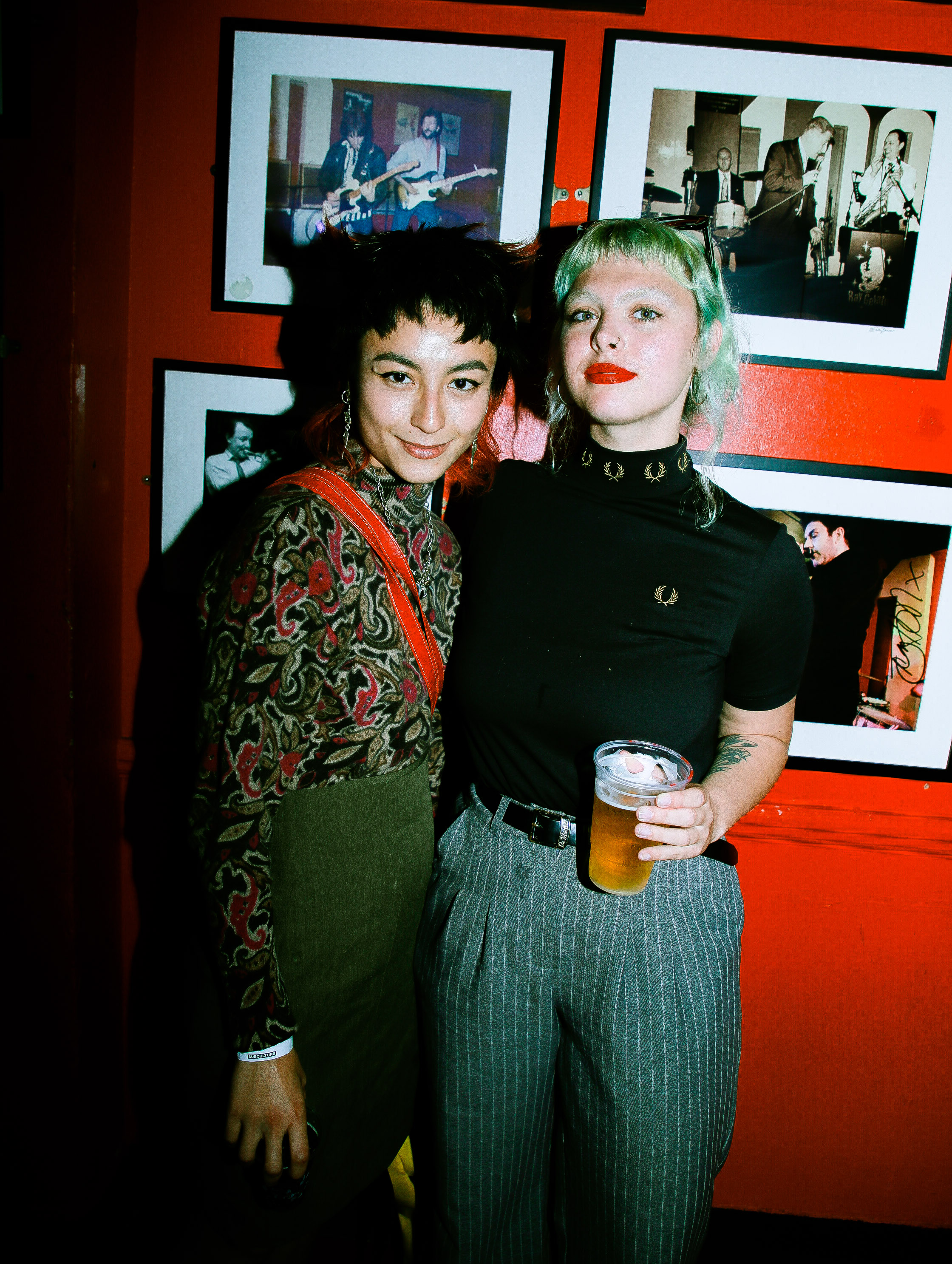 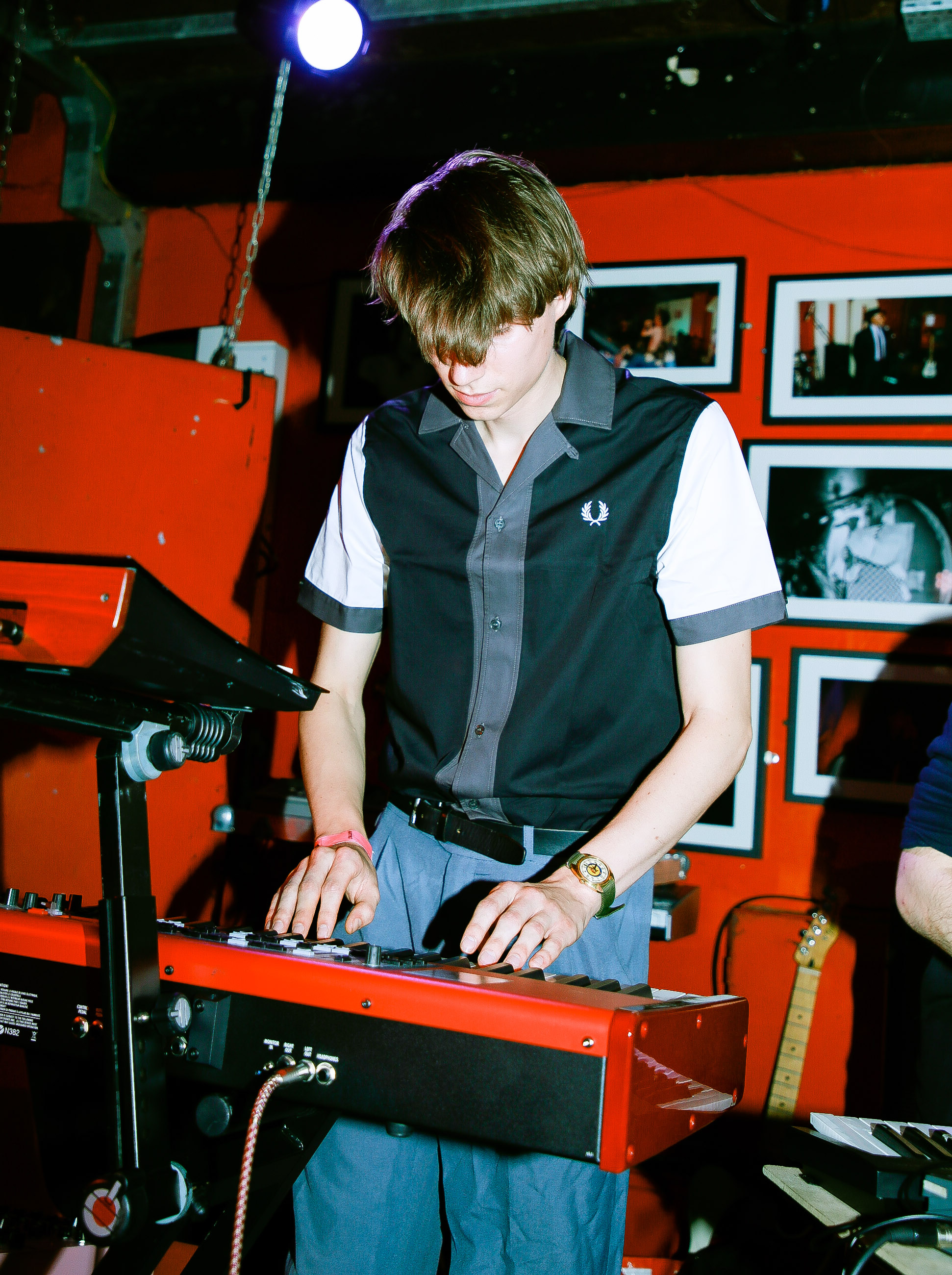 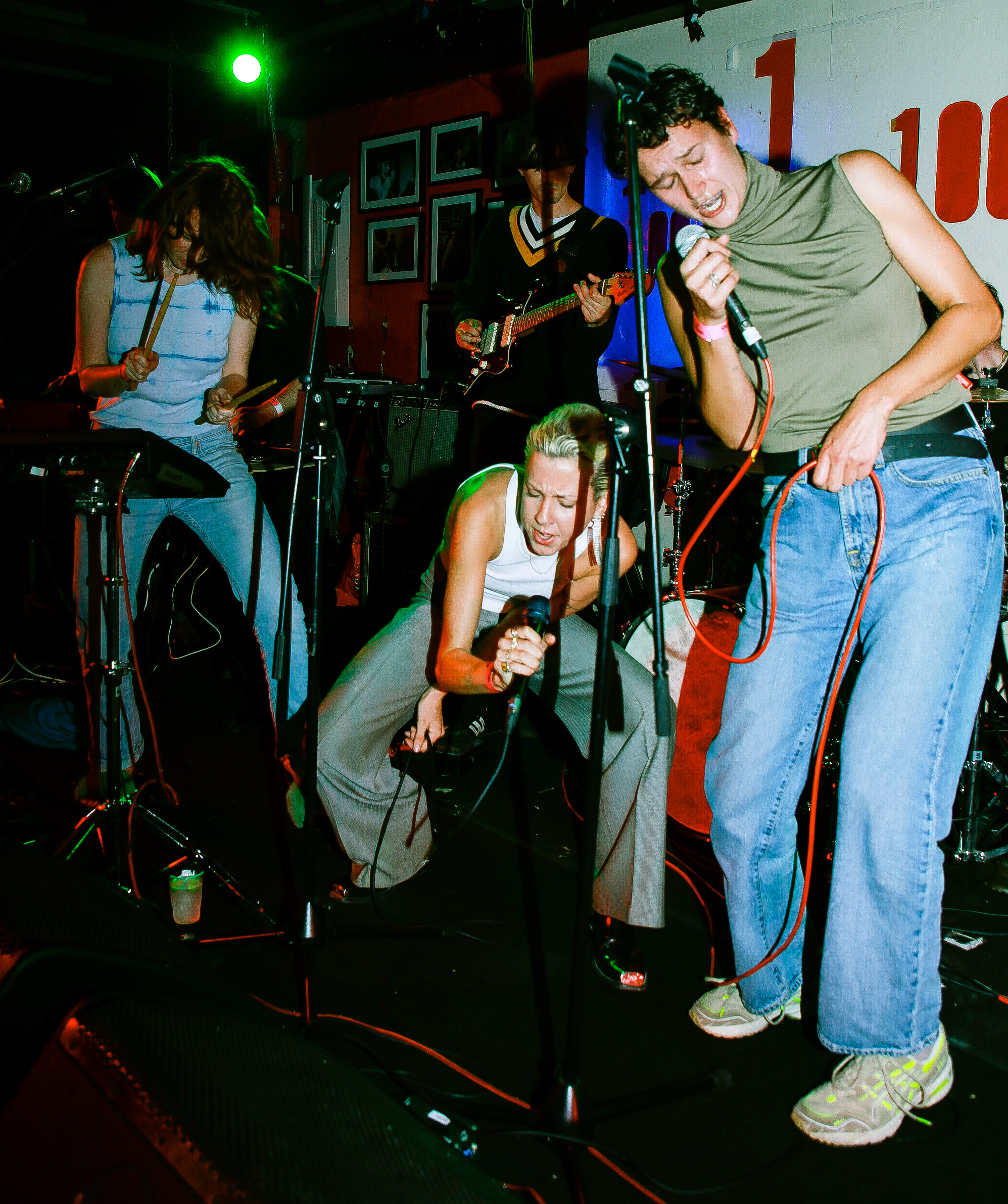 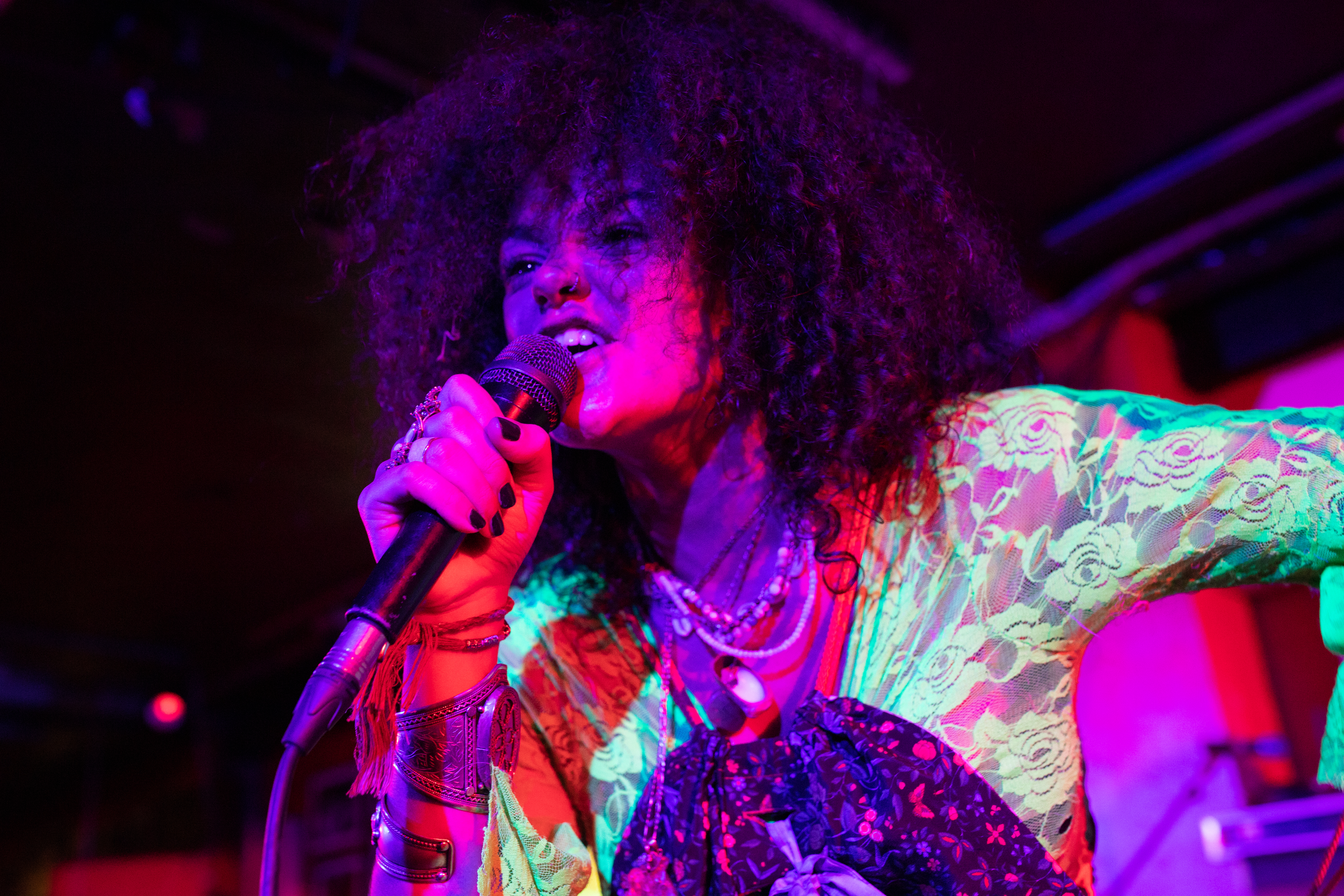 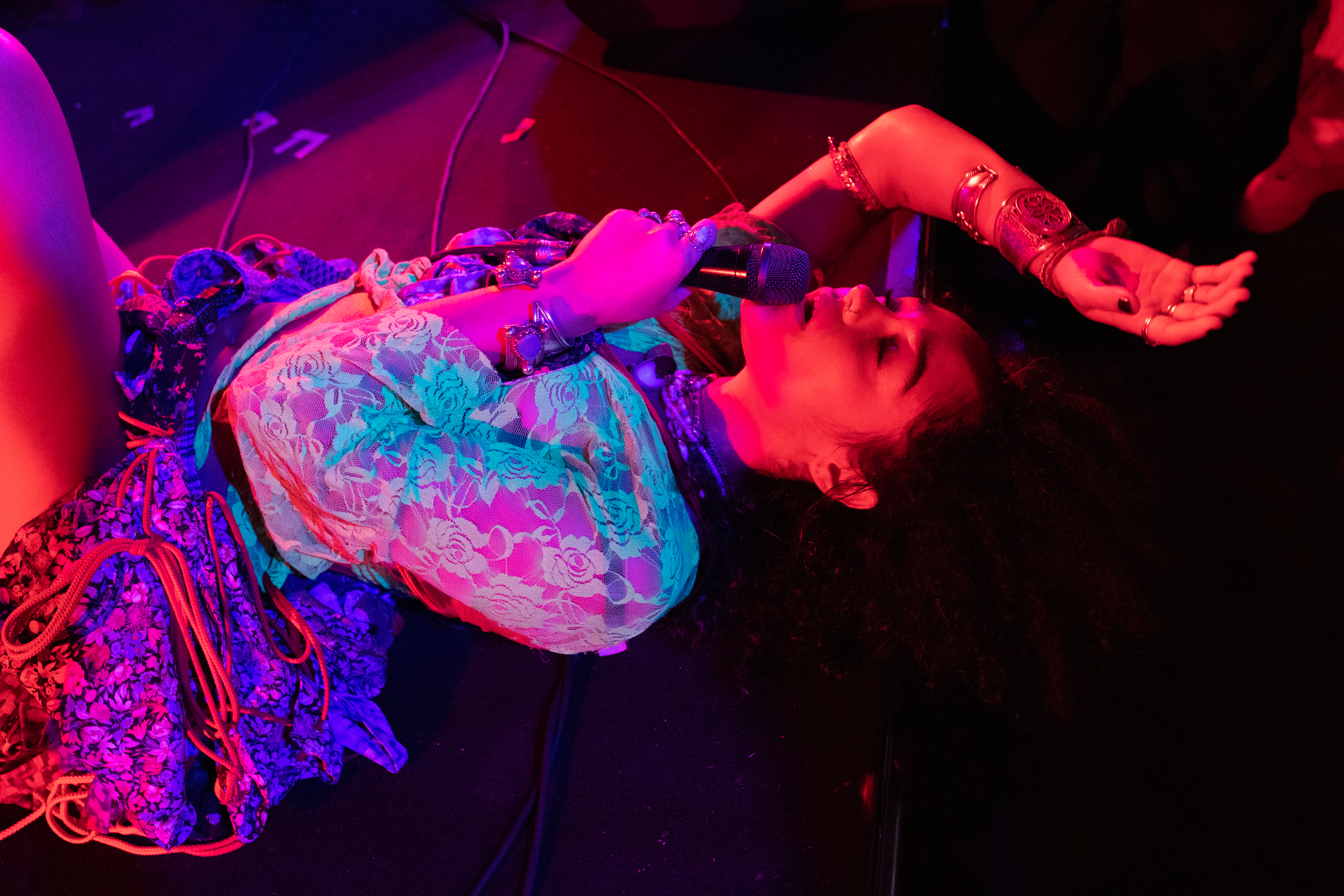 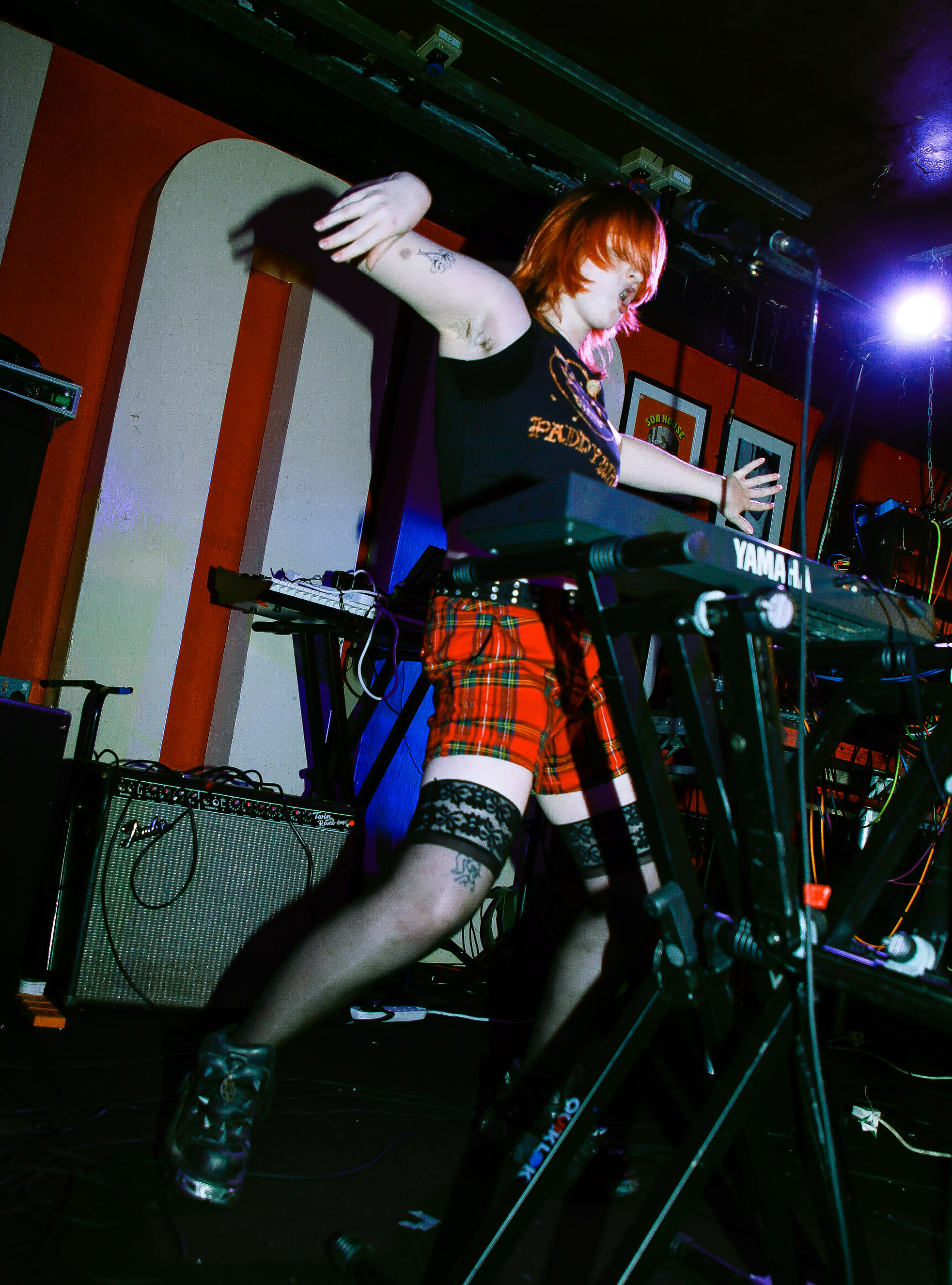 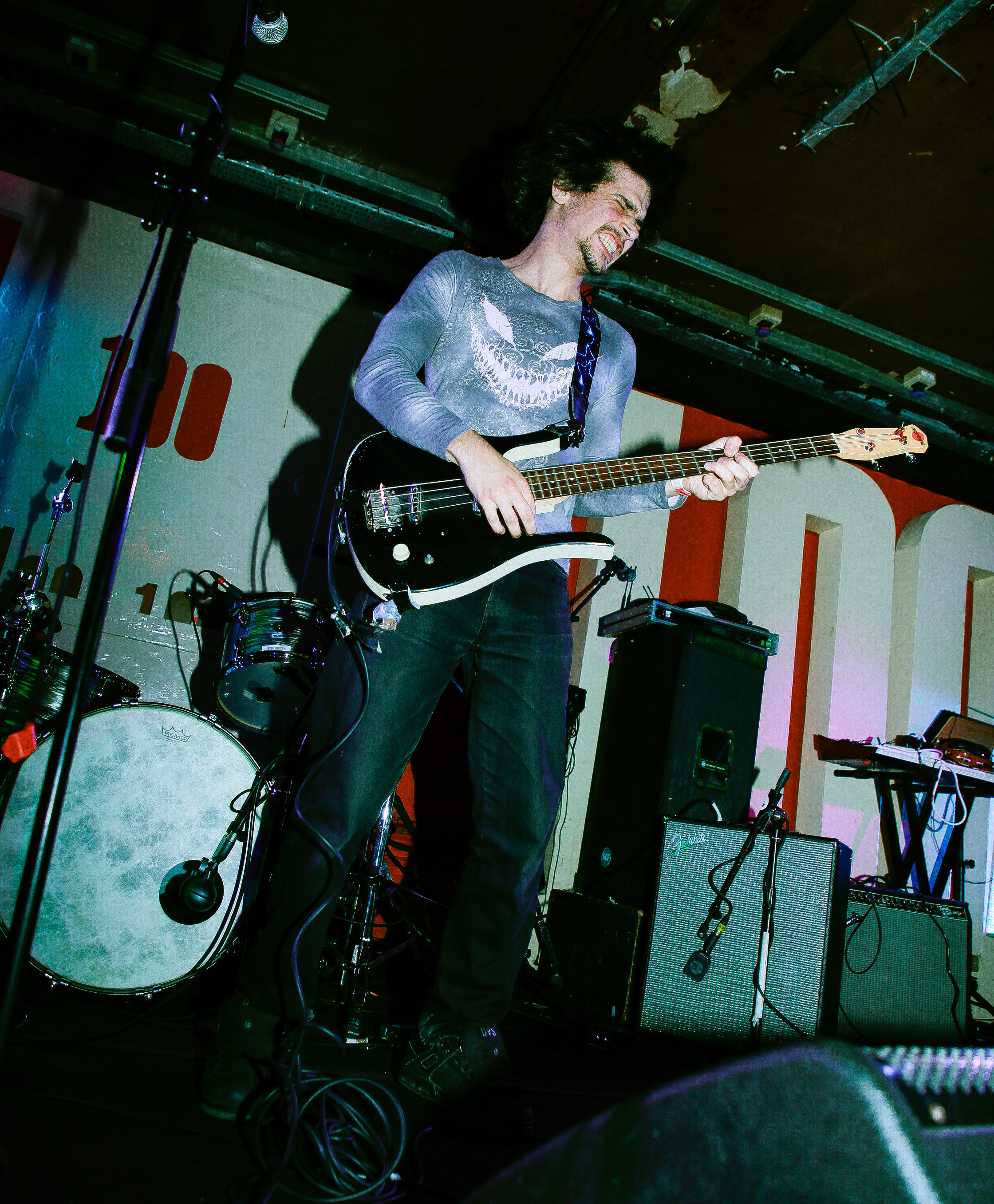 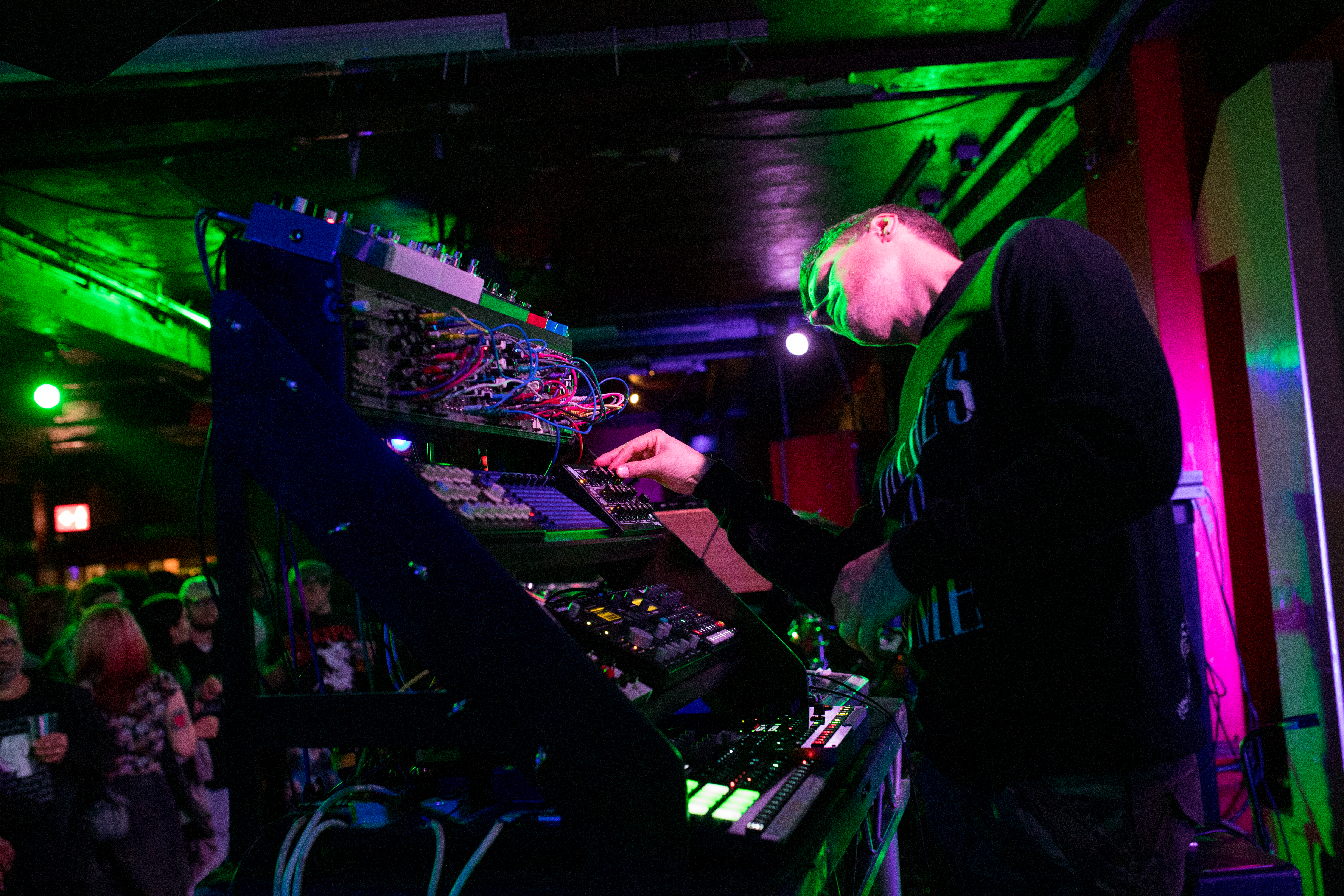 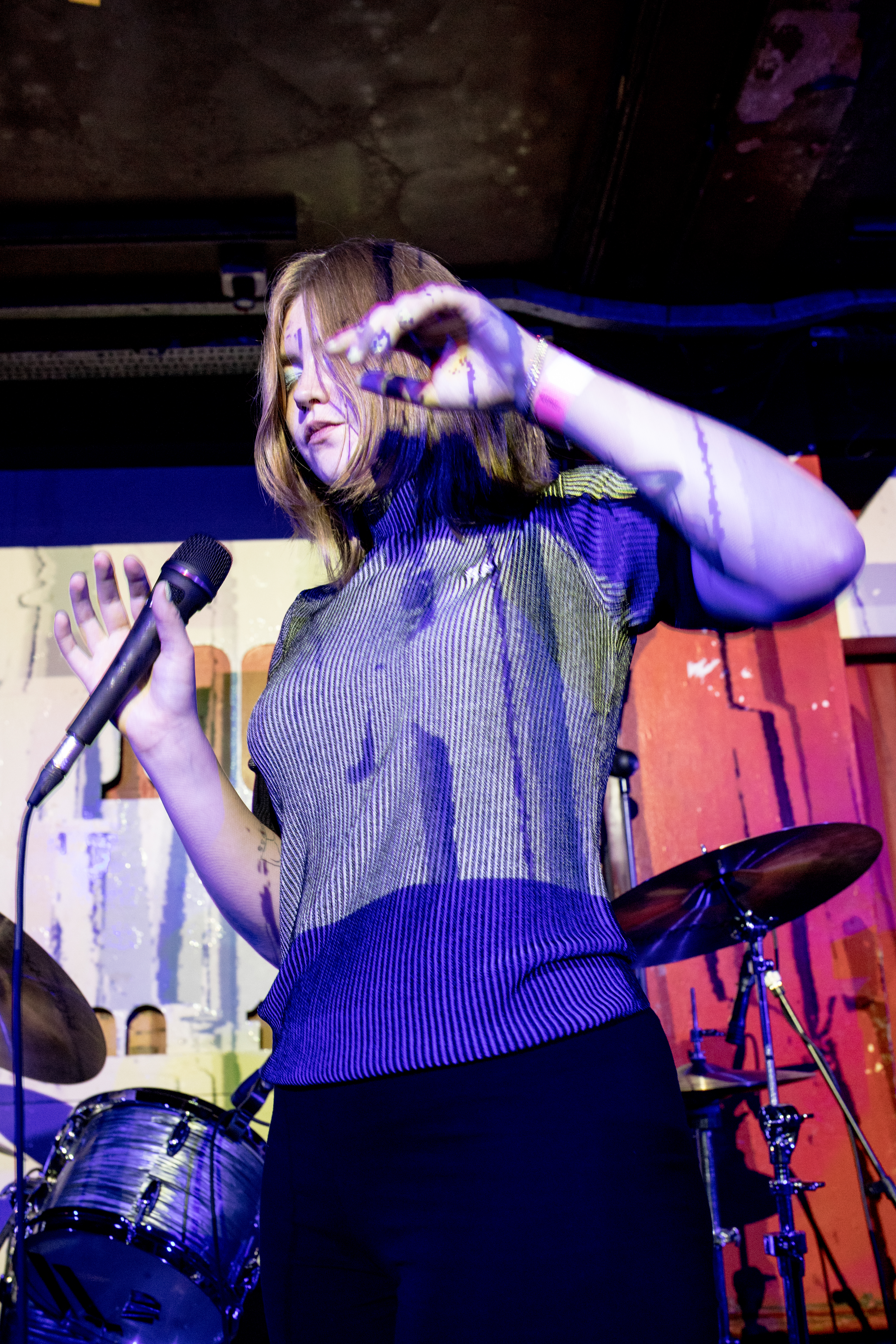 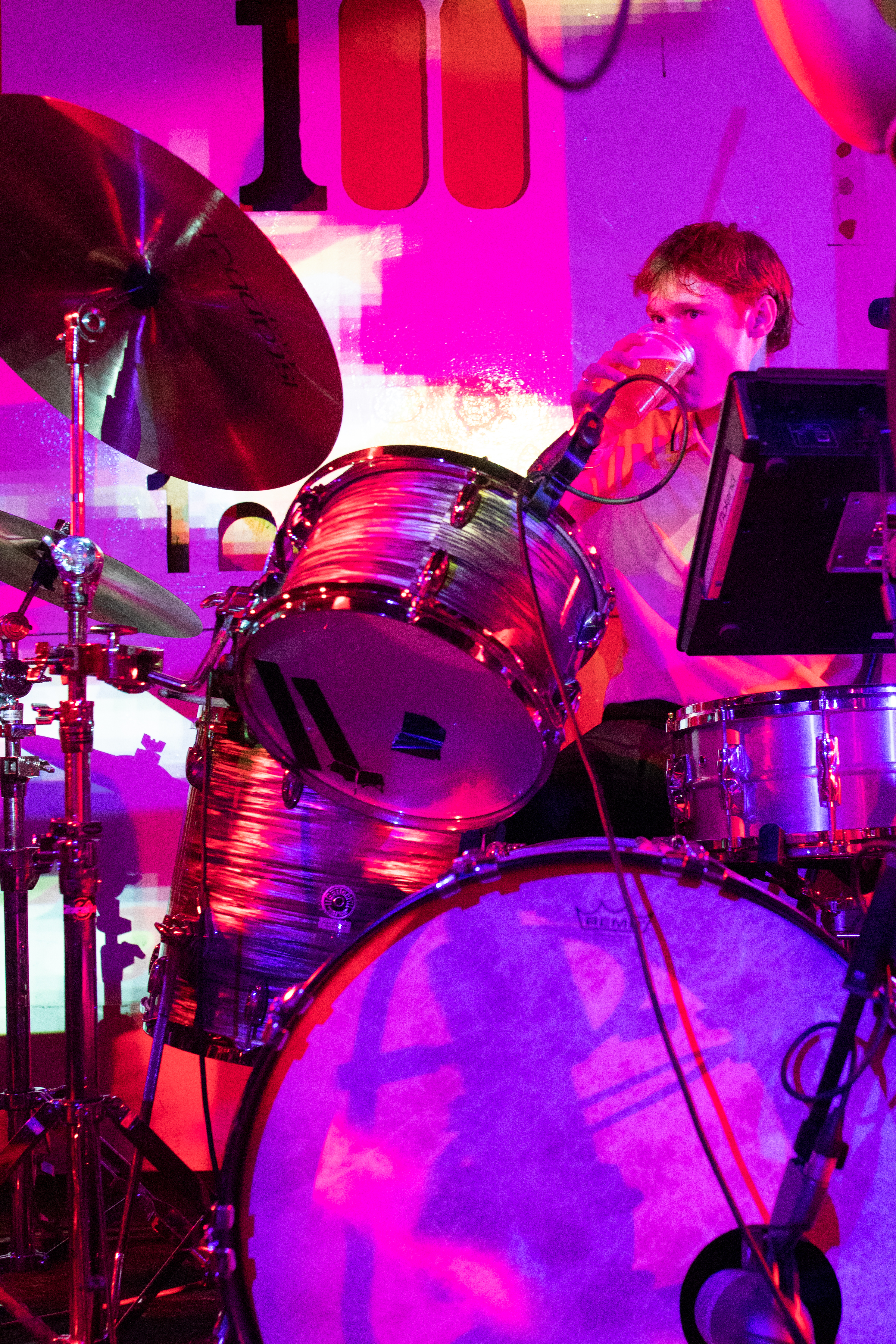 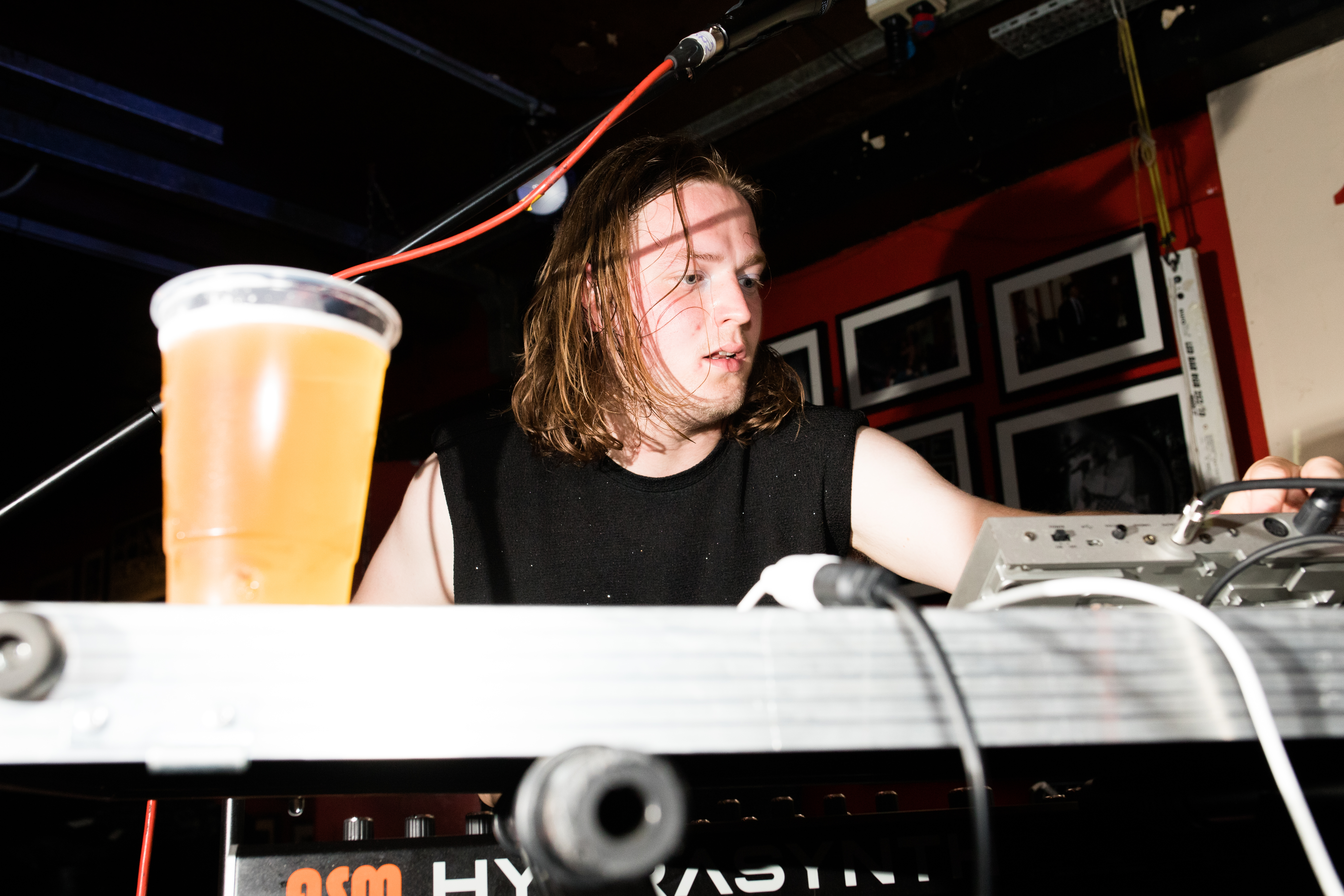 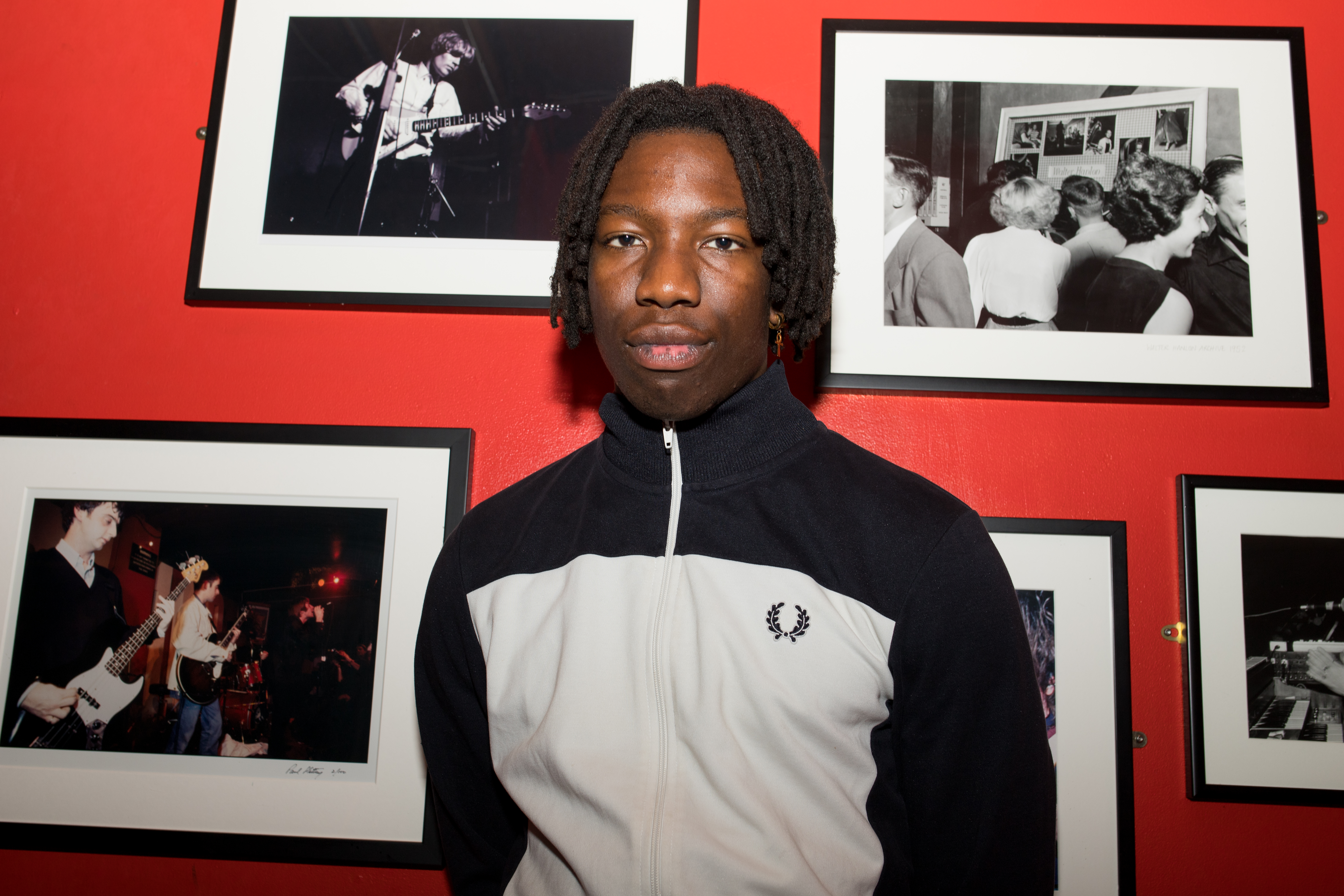 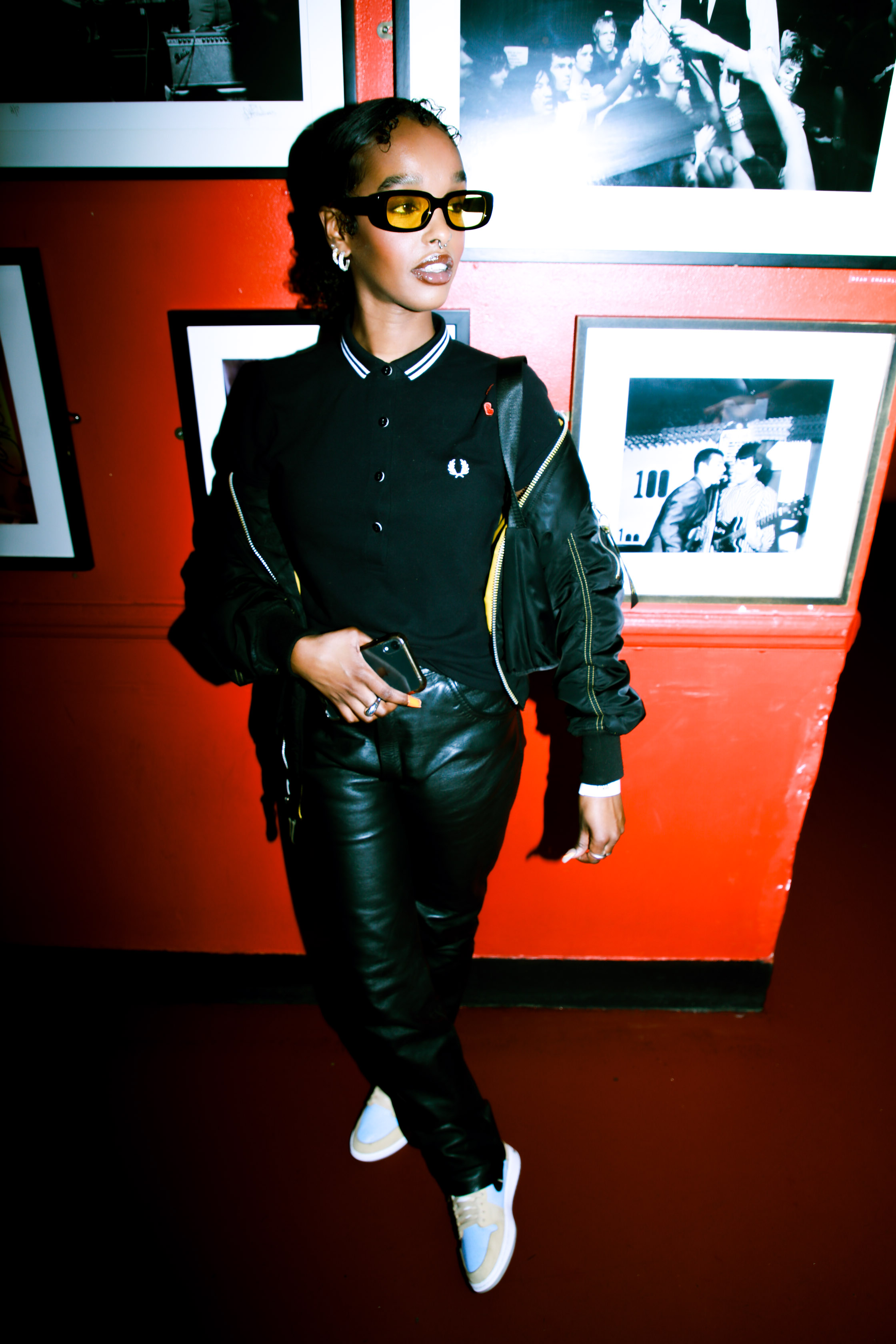 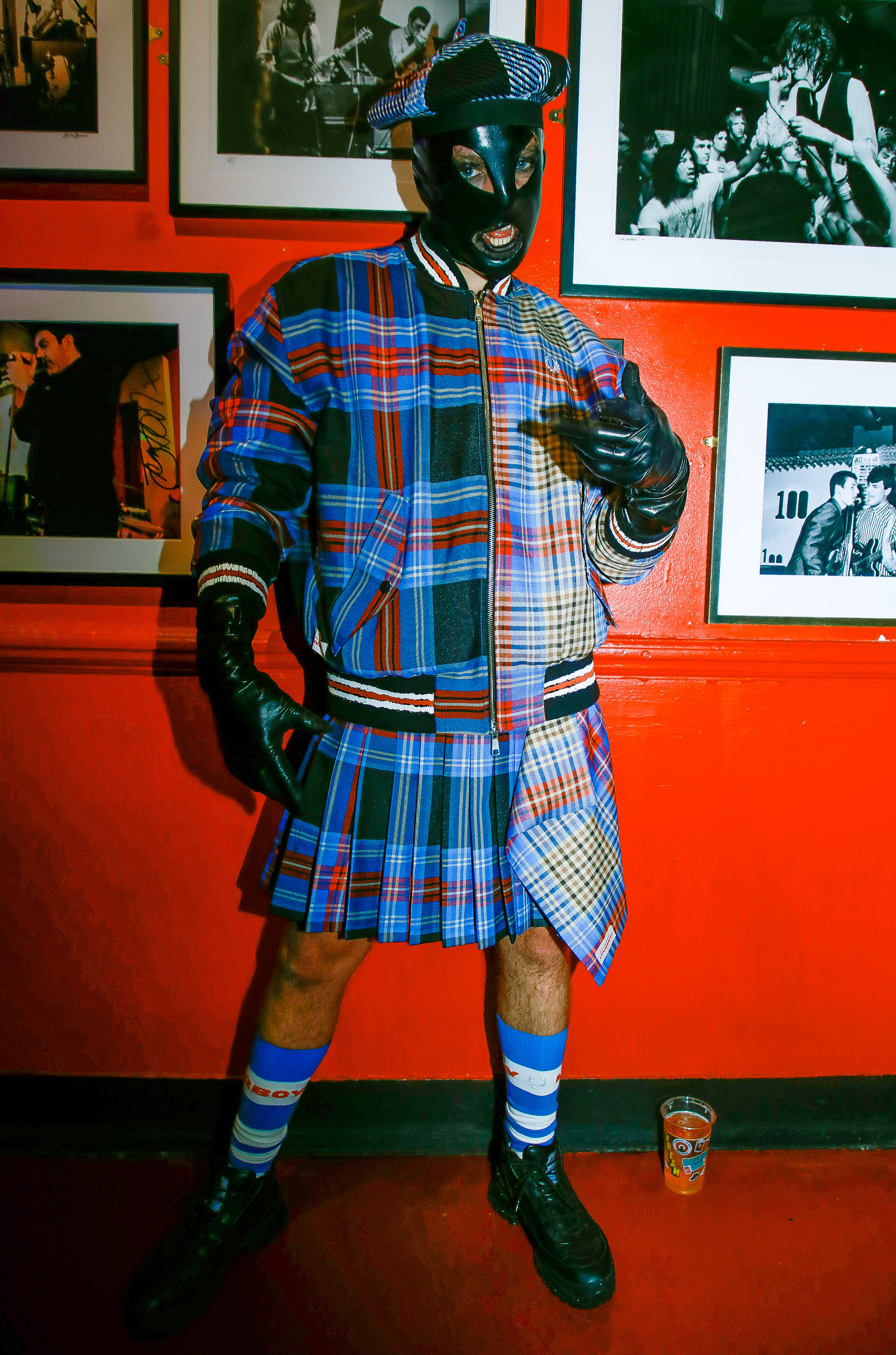