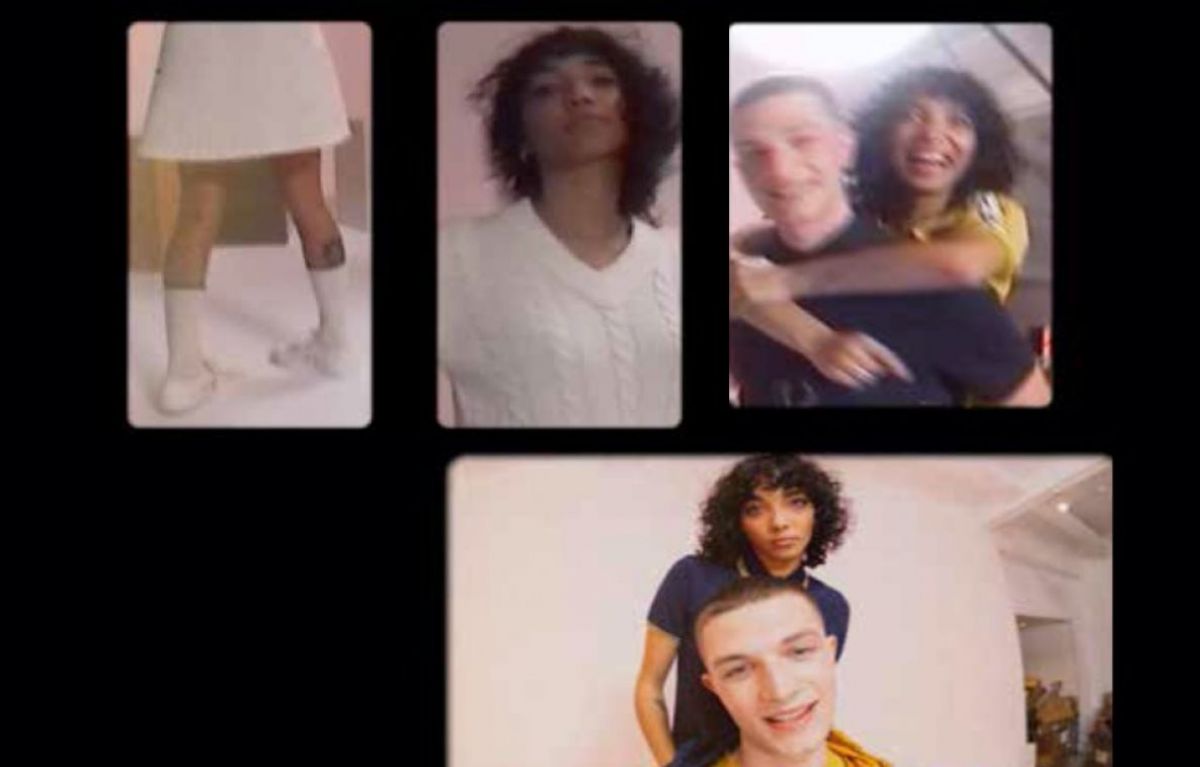 The Acid House That Soul Built

We explore how Southern Soul influenced Acid House in the 1980s, as British youth began dancing to a different beat.

Northern Soul and Acid House are music scenes that have been documented extensively over the years. We’re familiar with the stomping 4/4 rhythms, the talcum powder, tucked-in knits, and evangelical celebration of black American soul music that took over the youth culture in the north-west in the late ‘60s and ‘70s. Fast forward to ‘87 and clubbers throughout Britain were dancing to a very different beat in the form of Acid House - but what about the burgeoning Southern Soul scene, which exploded just after Northern Soul, that went on to influence the Acid House?

Unlike Northern Soul, coined by soul music fan Dave Godin in the late ‘60s, the term Southern Soul never quite garnered the same commercial attention in the history books. Southern Soul, not to be confused with music produced in the Southern States of America, was largely confined to the south-east of England and started to gain traction in the mid-70s.

Writer and scholar David Buckingham, who has covered the scene extensively over the years explains that ‘’The ‘Southern Soul’ scene catered for a different audience, for whom none of these alternatives held much appeal. Rather than rarities from the 1960s, the scene mainly focused on contemporary soul, much of it with jazz and funk influences: this was mostly dance music, although at slower tempos and with a less overt beat than the ‘stompers’ of Northern Soul”.

The exact beginnings of Southern Soul are hard to pin down, but in the mid-70s when Northern Soul had hit its peak, the Slum clearance had a geographical effect on many families - clubs in the south-east began playing a new mix of genres ranging from Jazz-Funk, Disco and Philadelphia soul, a new scene was born and the Soul Boys and Girls had found a new mecca.

DJ, Label Owner and Soul Boy Terry Farley had his first taste of the scene aged 15, with a trip down to Hammersmith Palais where he remembers “seeing guys dancing to Eddie Kendricks, Keep on Truckin', and hearing records on a big system for the first time ever.”

Farley spent his formative teenage years jumping on trains, and blagging lifts to clubs such as legendary ‘70s club Crackers, which was known for popularising jazz-funk in the UK. This is where it all began for him, but aside from the music, what were the Soul Boys and Soul Girls wearing?

“People were very influenced by movies around that time. There were a couple of films out, and one was The Great Gatsby, which was a film with loads of clothes from the 1930s. So a lot of kids were wearing secondhand clothes. They would go to London and go down the King's Road and you could buy American bowling shirts, secondhand bowling shirts, carpenter jeans...You could get 1950s Levis for next to nothing.”

By the early ‘80s the Southern Soul scene had gone full-blown commercial, the now-famous all-dayers grew in capacity and everyone wanted a piece of the pie, and as Terry puts it “The same kids at school who were taking the piss out of you for what you wore, were now dancing with you.”

After playing a warmup set for DJs Maurice and Noel Watson, who are credited for bringing House Music to Britain, Farley got his first taste of a then-new fast-paced House sound that drew influences from Detroit, Chicago and NYC. And in the summer of ‘87, a new kind of music appeared in clubs, abandoned warehouses and fields across the UK in what is now known as Acid House.

Farley’s Boys Own fanzine was one of the first to document this new cultural movement in Britain, with Paul Oakenfold penning the article ‘Bermondsey goes Balearic’ – a commentary on the emerging Ibiza Balearic scene. It was only a matter of time before the music would start to gain real momentum in Britain.

“All the DJs who played on the house scene were kind of originally from the soul scene” Terry explains. “Most of the records, especially disco records, were the records that influenced people to make house records, even if they weren't directly sampling them.”