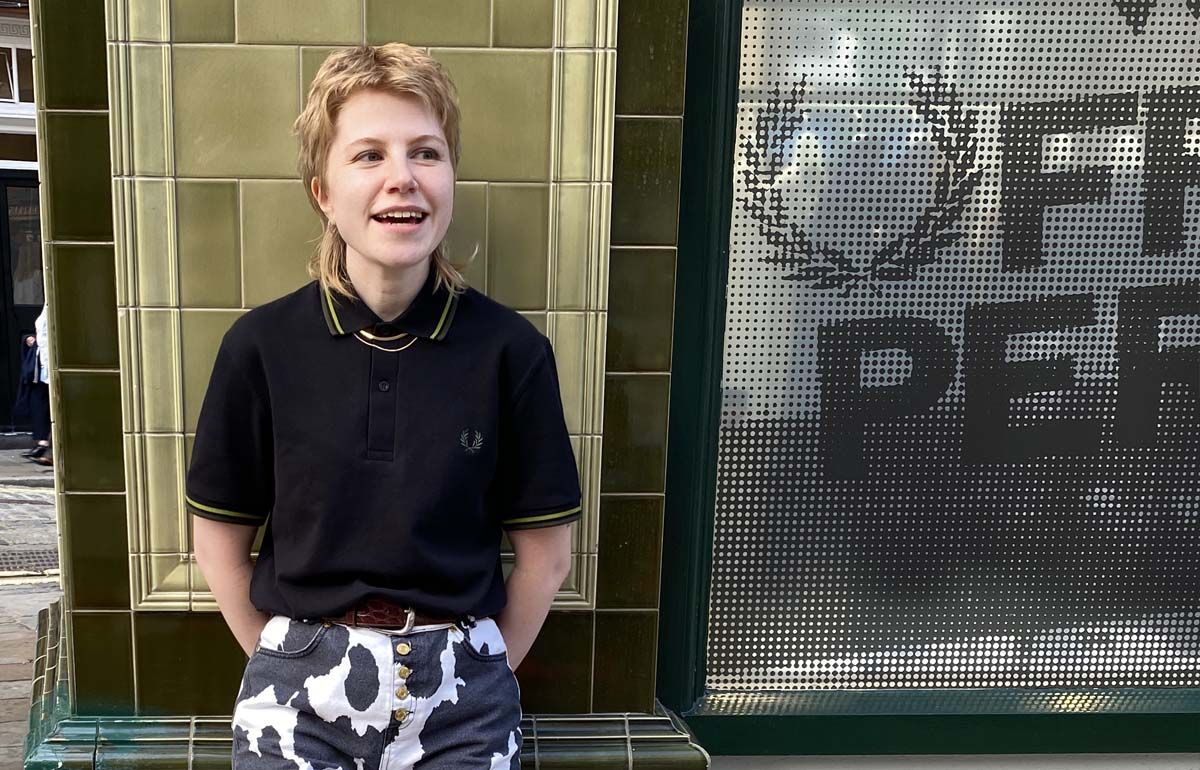 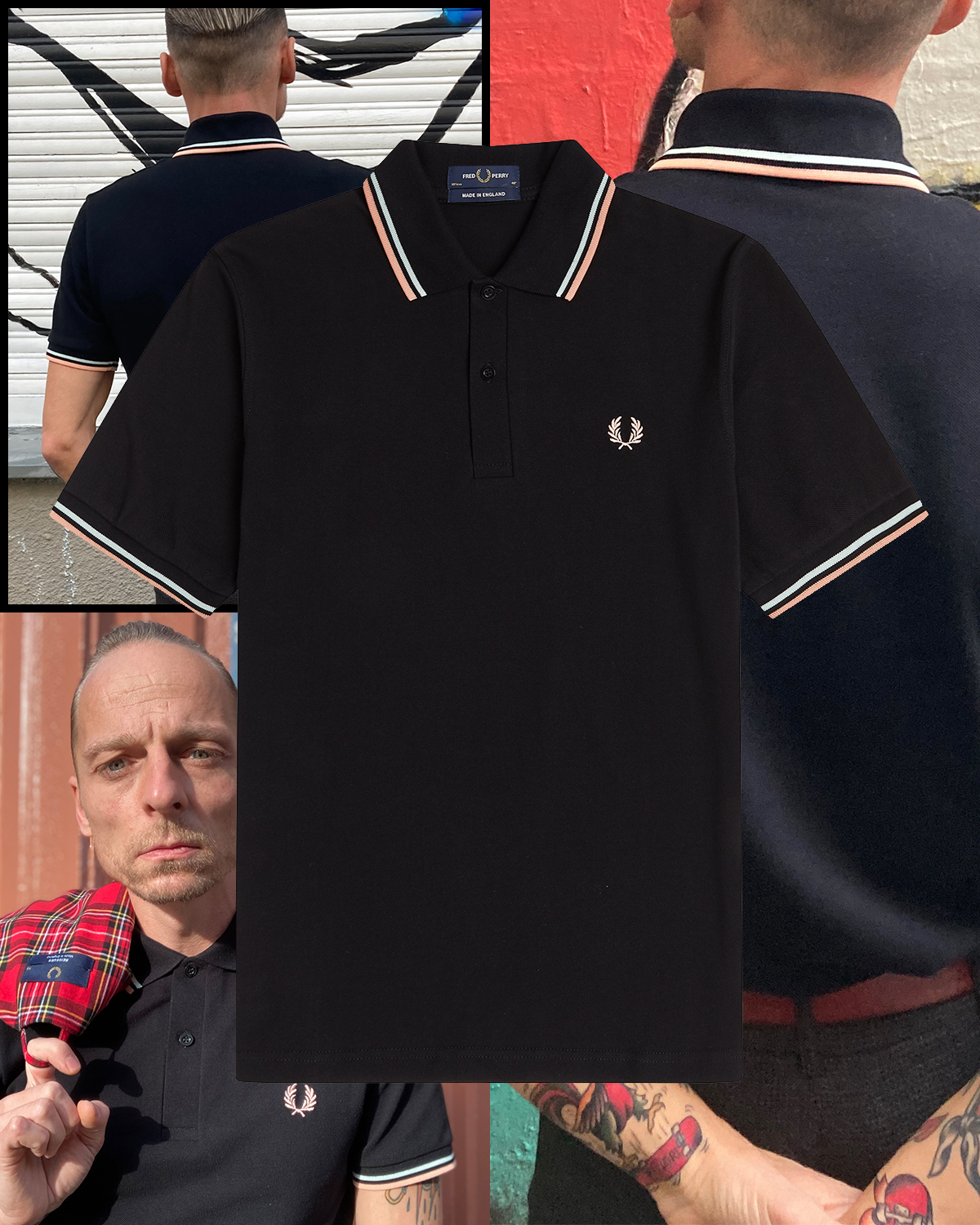 My name is Jörn. I am originally from Bernau near Berlin, but I spent the last 20 years in the capital. I am currently working as a shop assistant in the Fred Perry Store: Berlin Mitte Hackescher Markt.

The best concert of my life also provided the soundtrack of my youth. The Satanic Surfers played their legendary album ‘Hero of our Time’ at Wild at Heart in Berlin Kreuzberg. It was the night I tried my first stage dive. After I gathered all my courage and stepped on stage to finally jump, the band stopped playing - because the song was over. I was standing in the middle of the stage right next to the lead singer and there was dead silence. Everyone looked at me and the lead singer asked me, "Hey what do you want?" I told him I actually wanted to jump. Everything was quiet. He smiled and said: "Yes then you should be able to jump.” The surfers started playing right away and I jumped. When the concert was over, the band invited me to spend the night with them until the sun came up. It was a blast.

Which German subcultures have influenced you?

I was lucky enough to get to know the old Berlin, as it was shown in pictures in the work of Wim Wenders’ ‘Sky over Berlin.’ It was in this setting that I had my first contact with the punk scene. But this was already old and I belonged to a new generation. We had the freedom of children during the turnaround of this city, which from today's perspective was completely different. In any case, this created completely new possibilities for me to mix and act out Straight Edge Hardcore, Rockabilly and Punk completely freely and far from all fixed definitions. 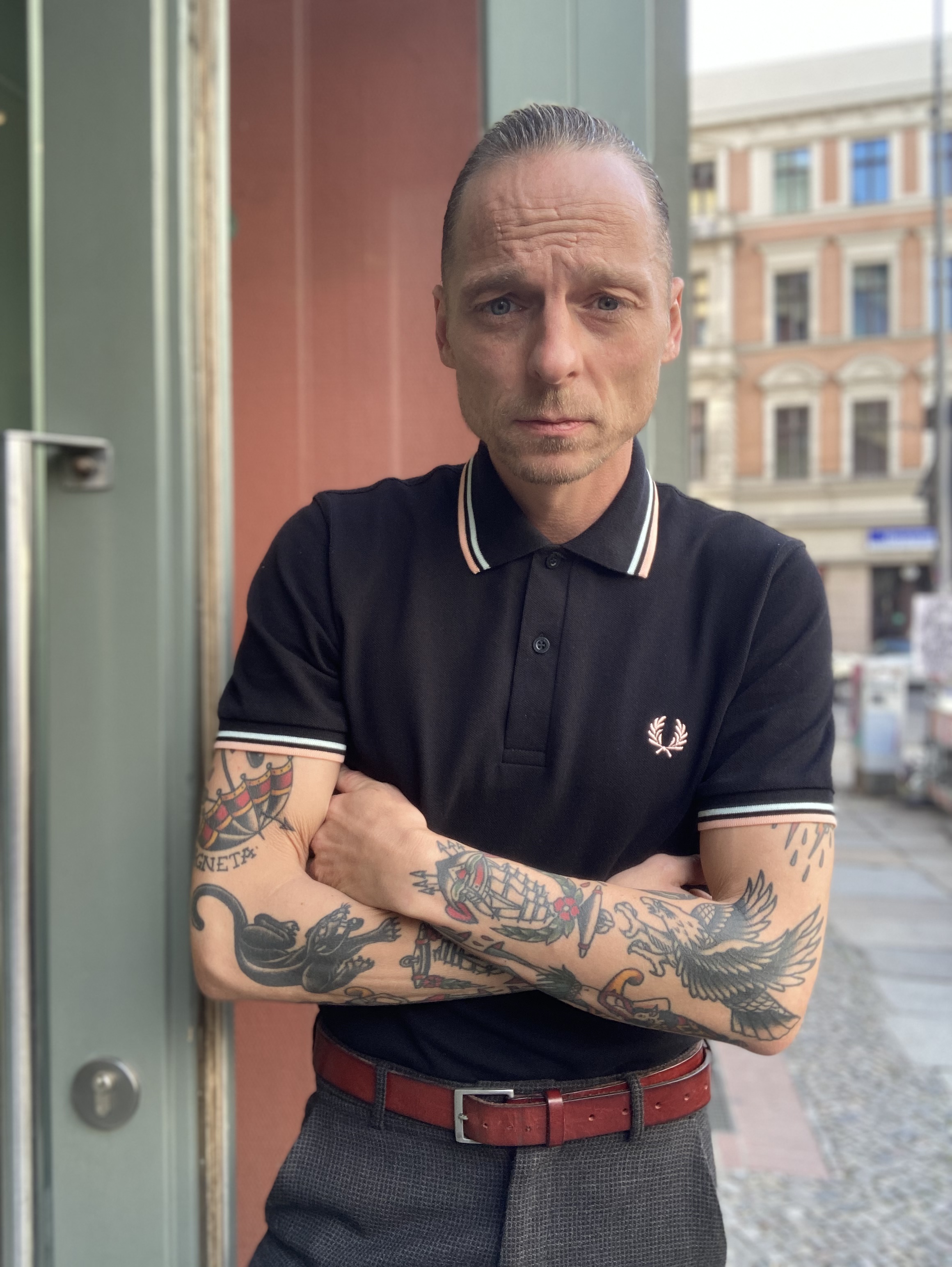 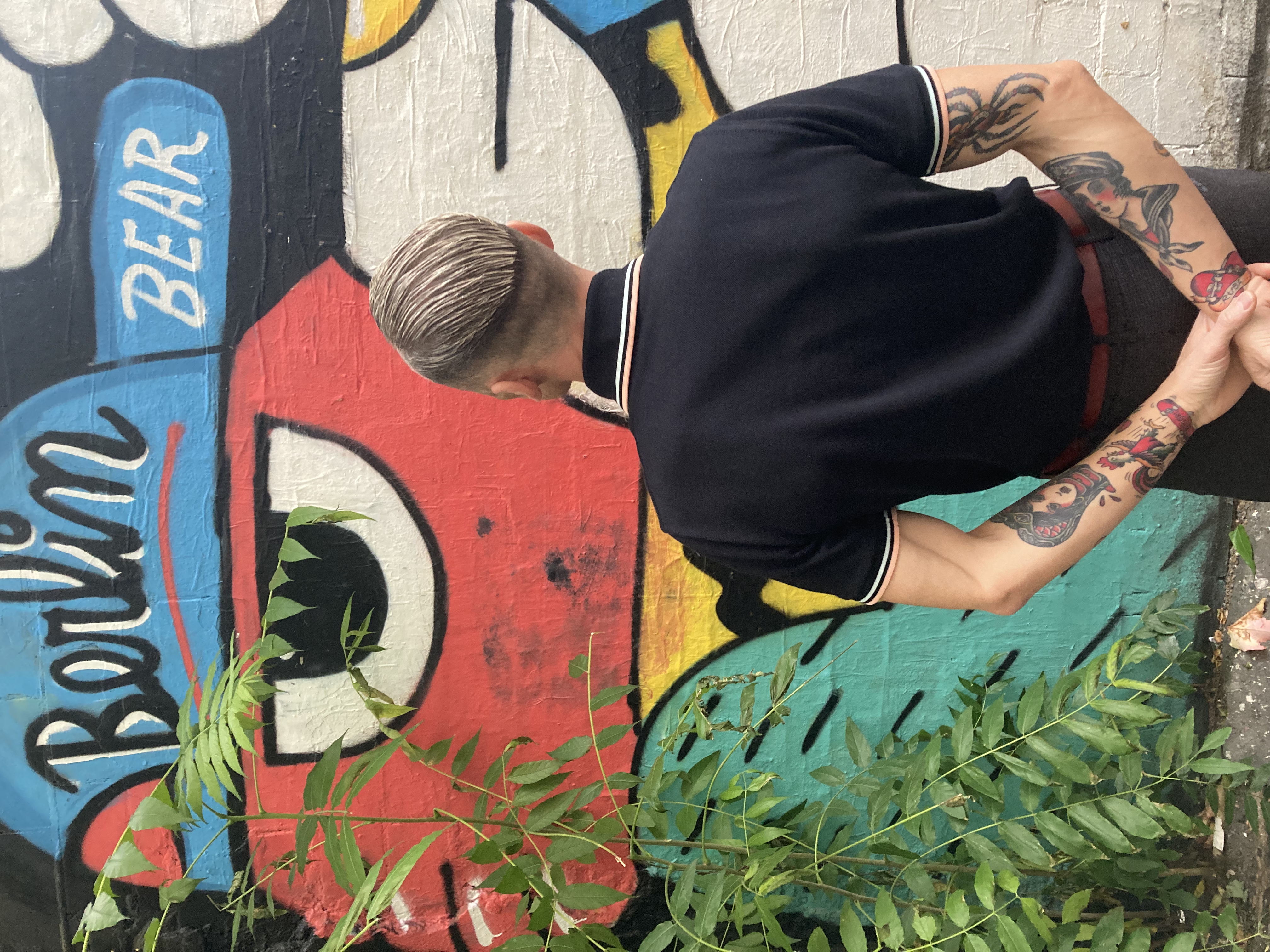 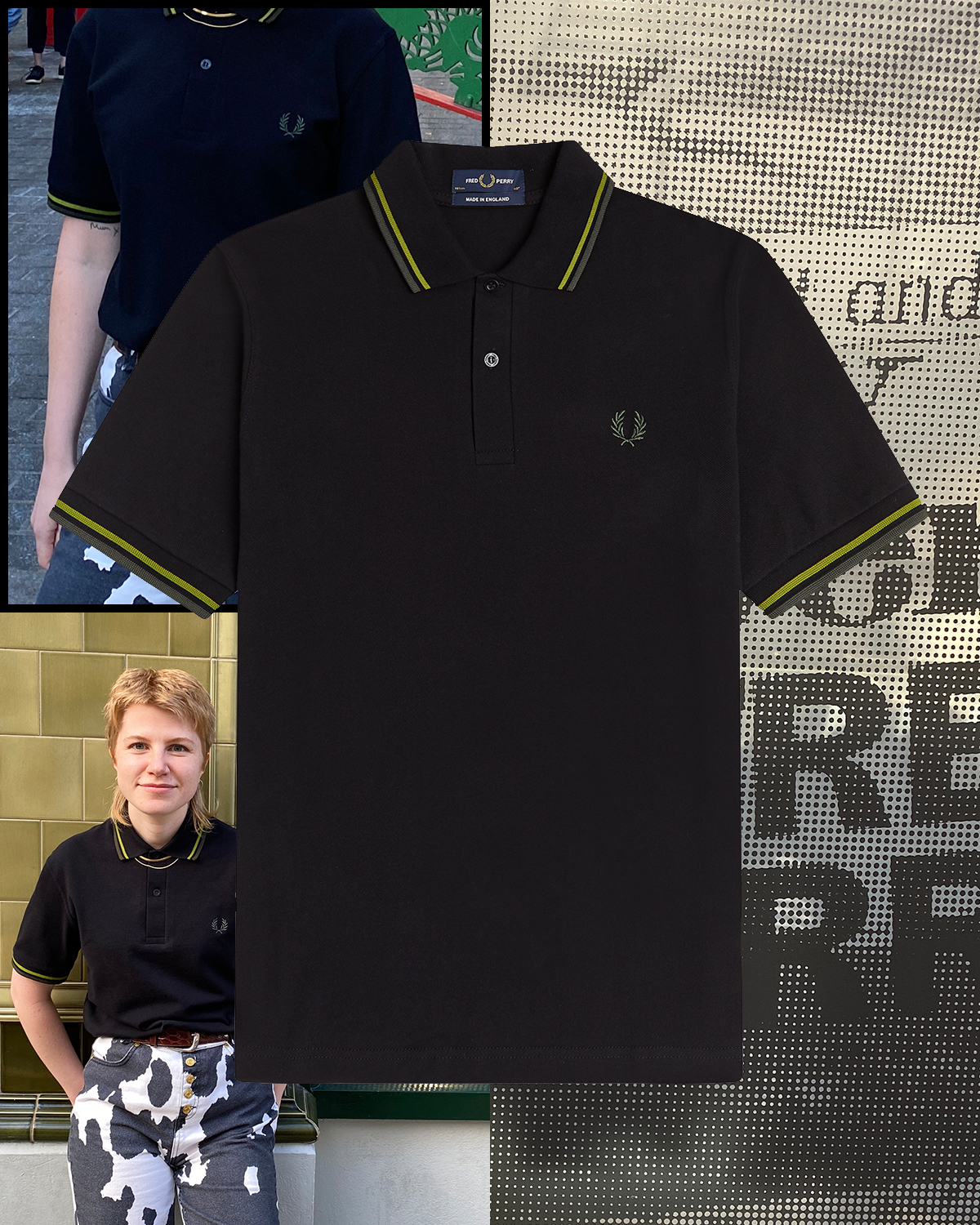 My name is Bryony and I’m from London via Leicester. I’m a designer and maker. I also work at Fred Perry Seven Dials.

That is a big question but probably Joe Strummer.

Where is your favourite independent venue in London?

The Chateau, the space closed last year but the nights live on around SE London. 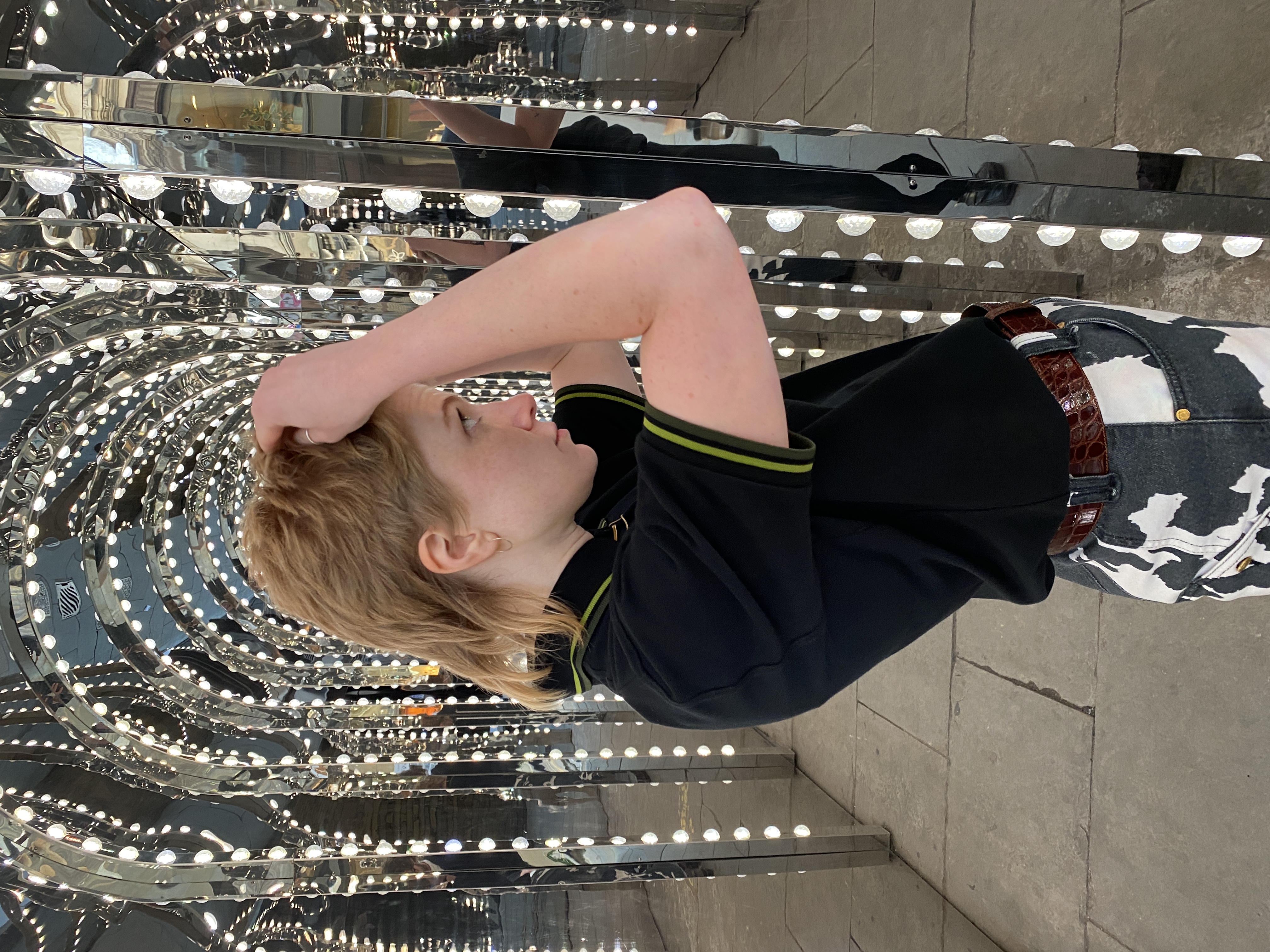 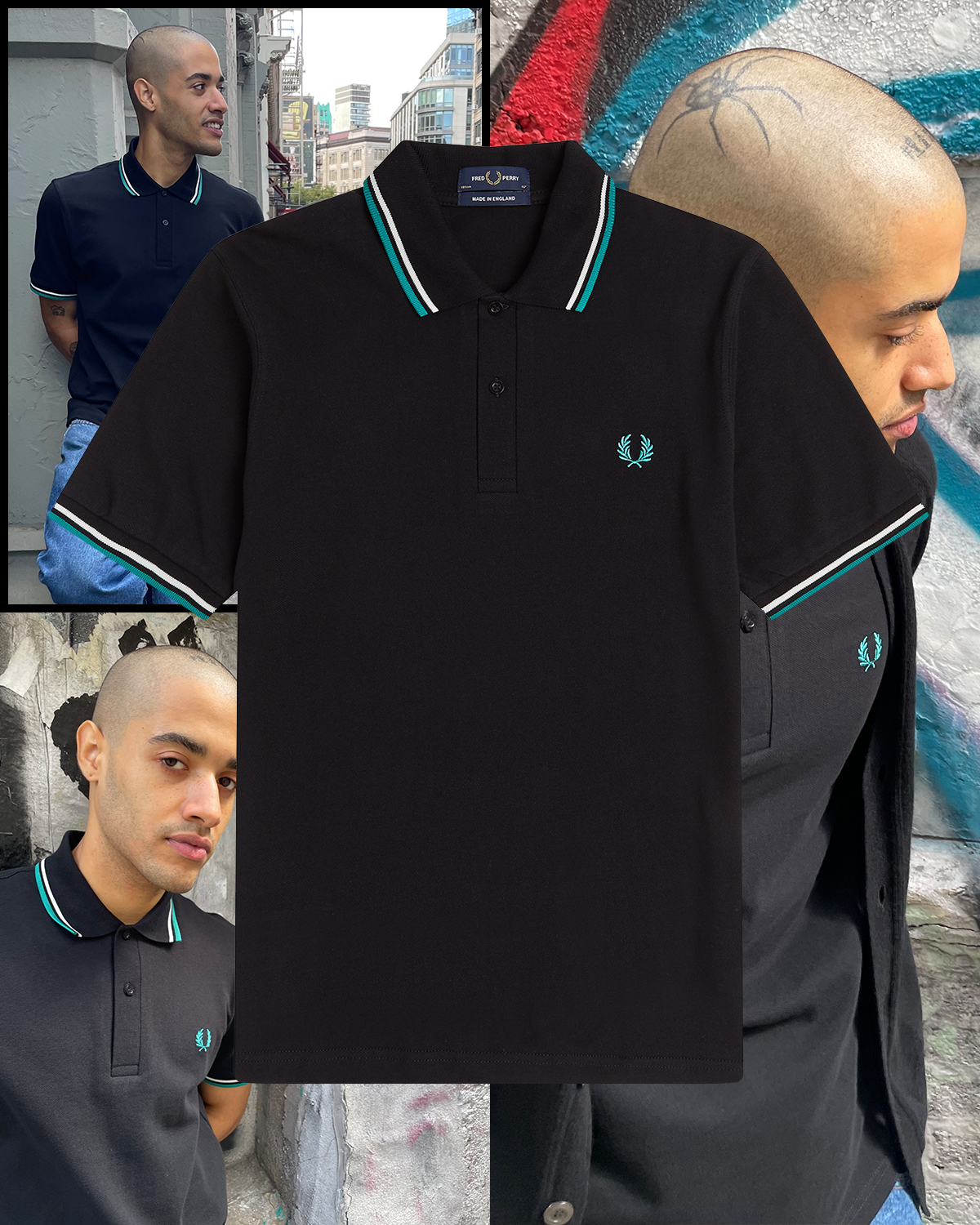 I’m Manuel Jiménez. From Manhattan originally, Washington Heights. I was lucky enough to spend my childhood growing up in the Dominican Republic. Lately I’ve been skating a lot, and screen-printing tees for loved ones.

The gig I had the most fun at was the MC5 50th anniversary at Le Poison Rouge in New York. Being able to see Wayne Kramer work his magic was a moment for me. The spirit never dies! Rest easy Rob.

Punk, hard rock, metal, hip hop, and some jazz. I got ears for everything really, good music is good music!

Any new bands you’re into at the moment?

My buddies’ band ‘Bad Vacation.’ Those dudes are too good! 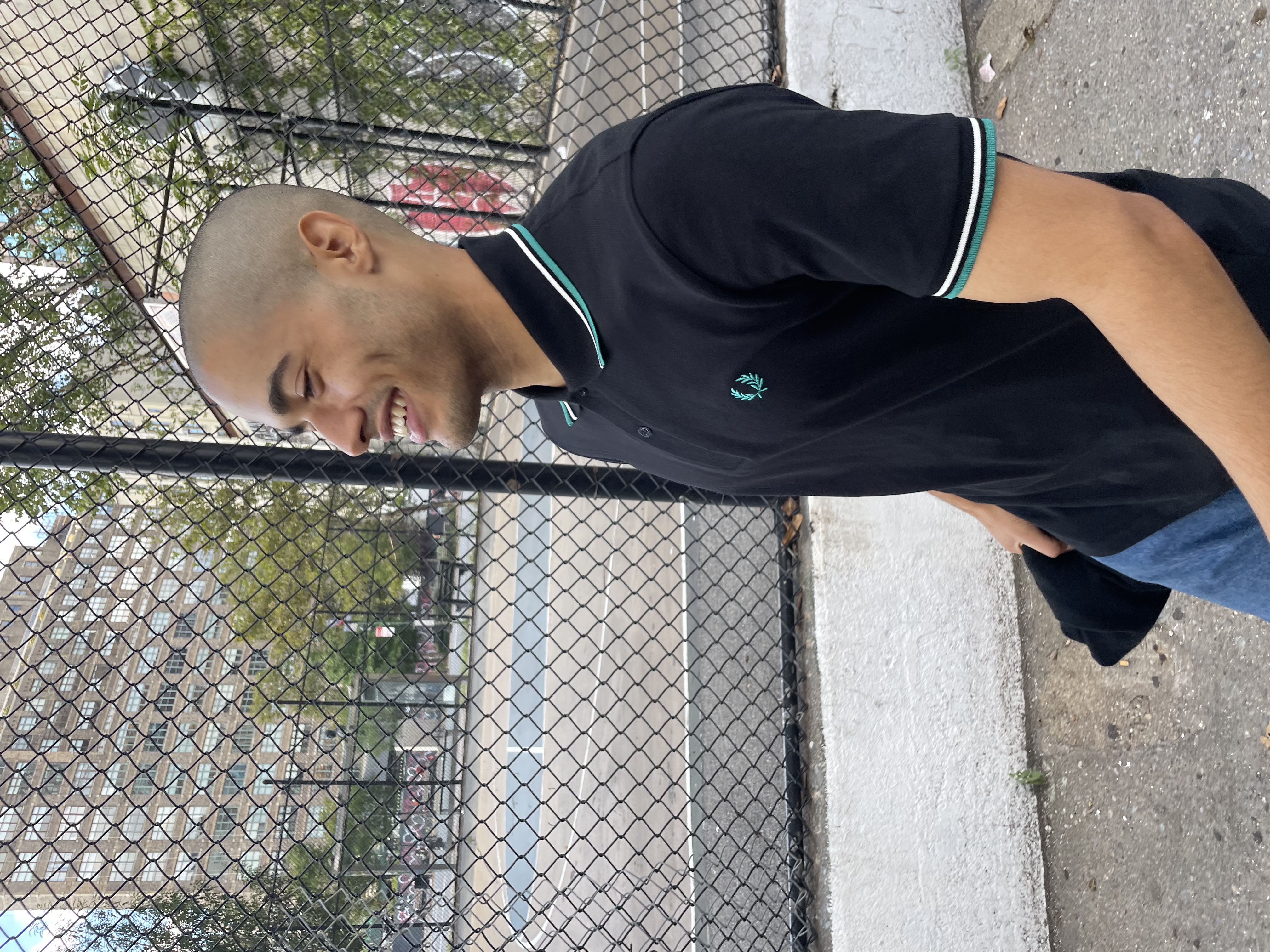 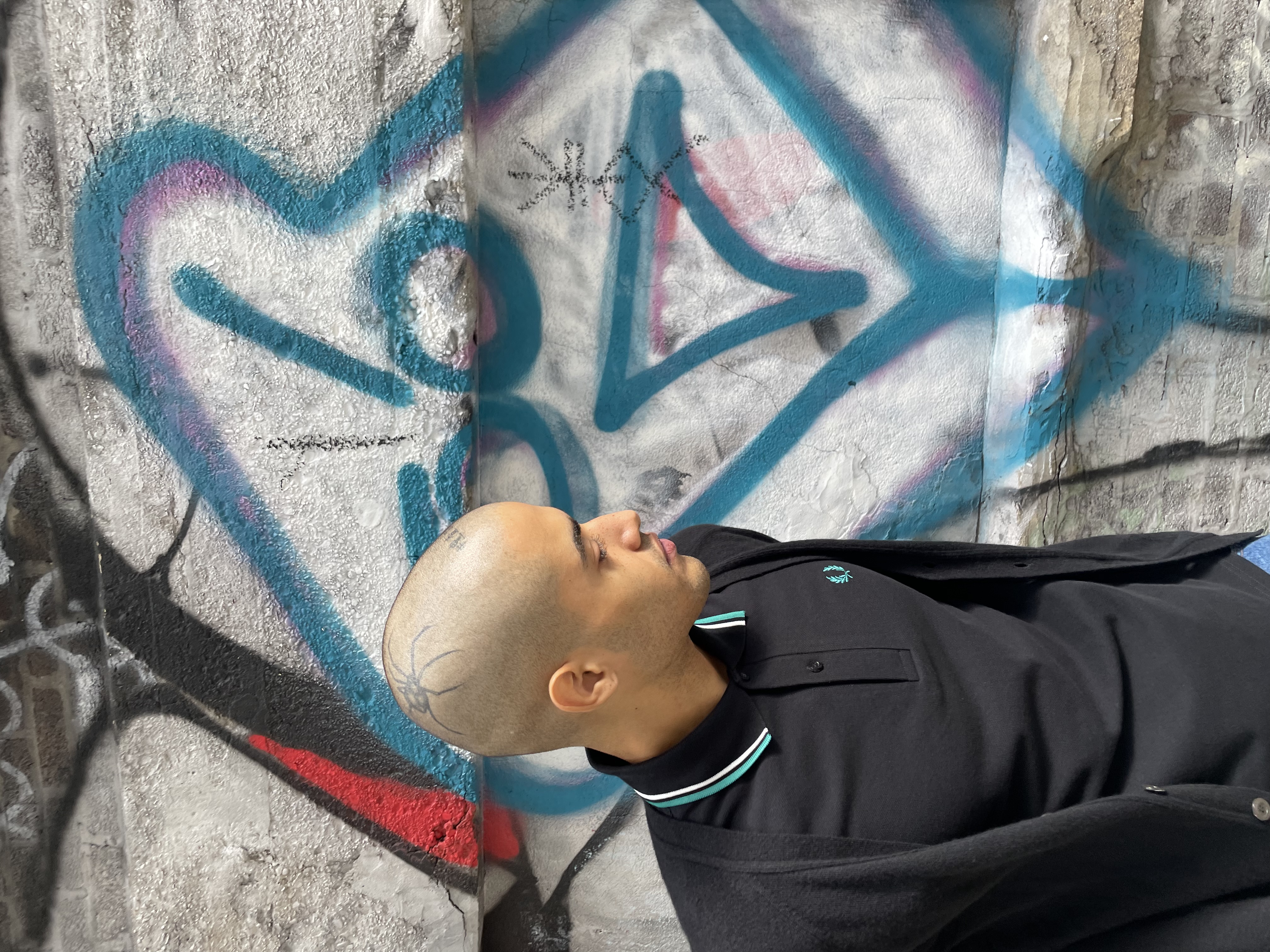