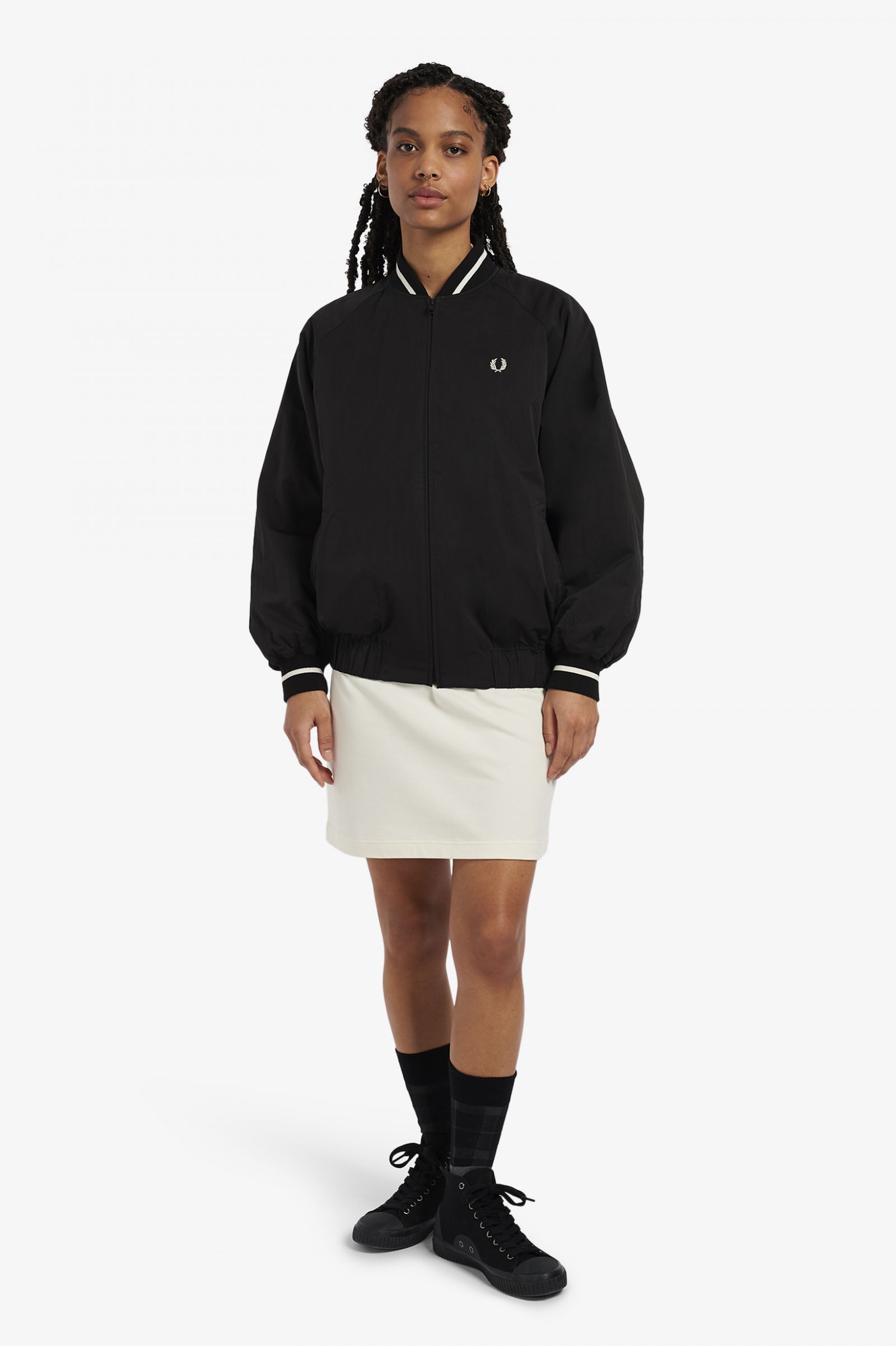 Items of clothing mean different things to different people. Take the Padded Bomber Jacket for instance. Originating in the military and originally worn as a flight jacket, the item became a favourite in Japan during the 1950s - as their teens rushed to adopt American styles - before the jacket was adopted in countless British and American musical subcultures. Synonymous with the ska punk scene, hip hop and the early ‘90s rave scene, our latest iteration shares DNA with our Tennis Bomber and doesn’t stray too far from the original silhouette. Key features include the classic bomber neckline, and tipping to the cuffs and neck. You can’t go wrong with a classic.