Create an account
Skip to the end of the images gallery 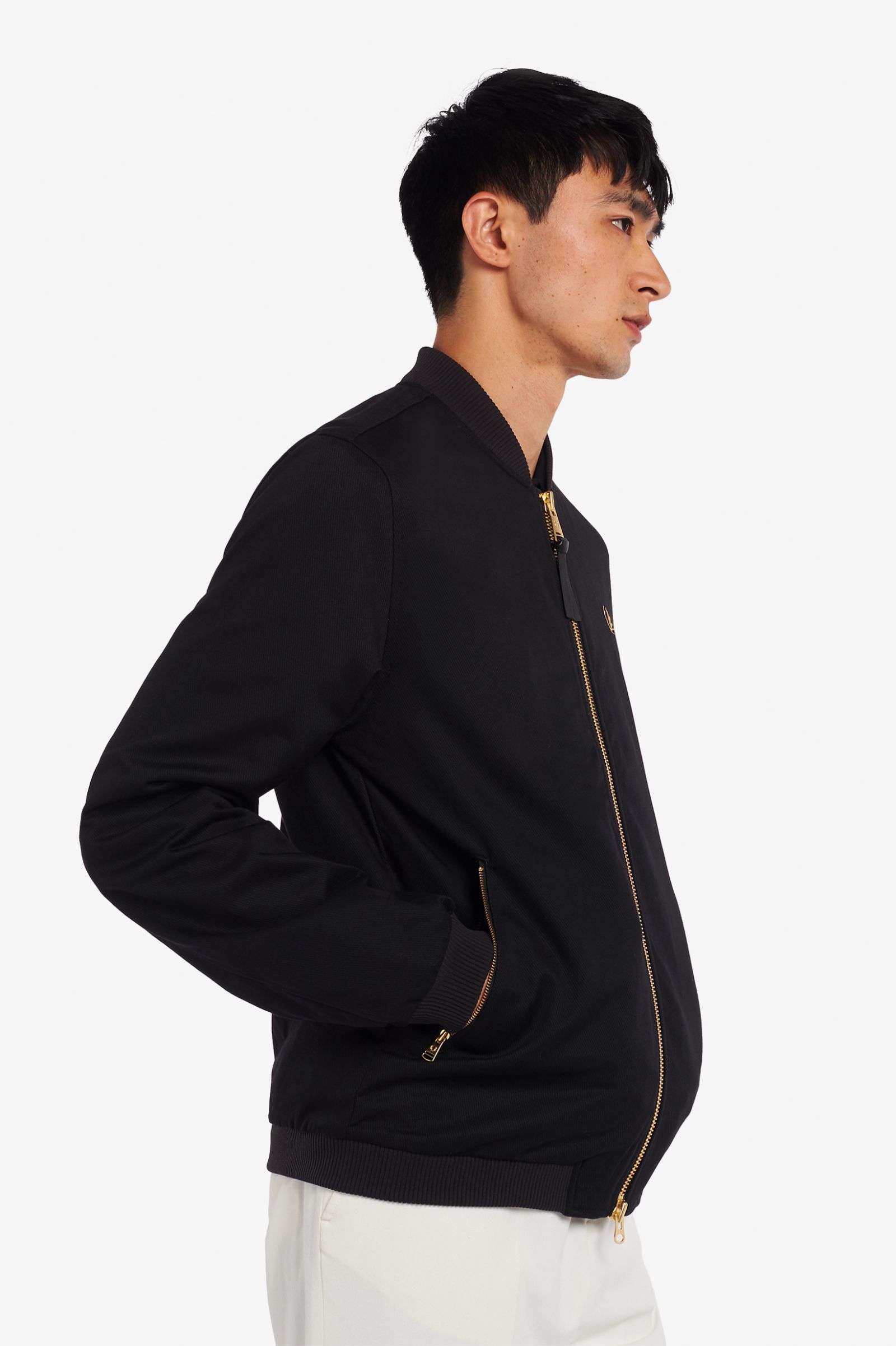