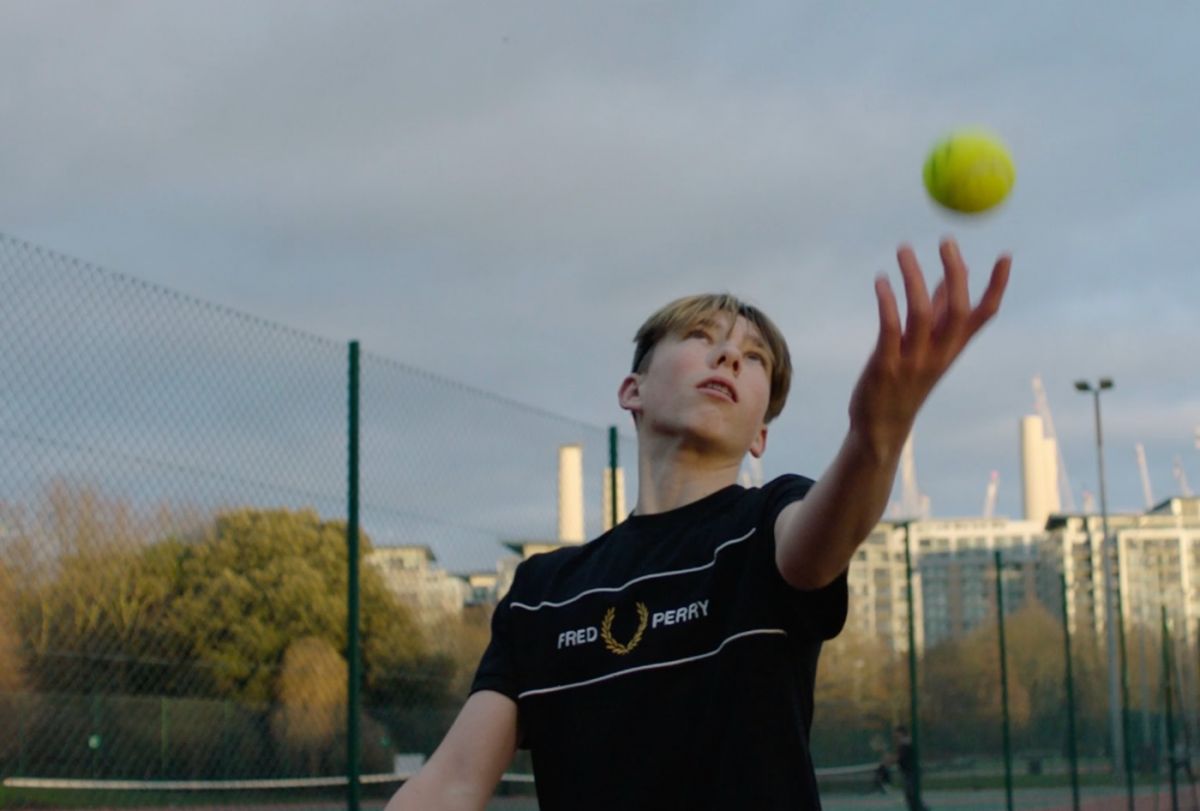 In September 2019, we introduced a new national youth tennis tournament: The Fred Perry Championship. 100 years after Fred first played at the Brentham Club, we returned to home soil to watch the best of the UK’s players compete to become the best in their age group.

With male and female winners in each category, we celebrate the under 12s, under 14s, under 16s and under 18s who were awarded the championship medal. Each winner was given a clothing supply and tennis grant to help them on their way to becoming the best that they can be.

Here we proudly introduce the tennis champions of the future. 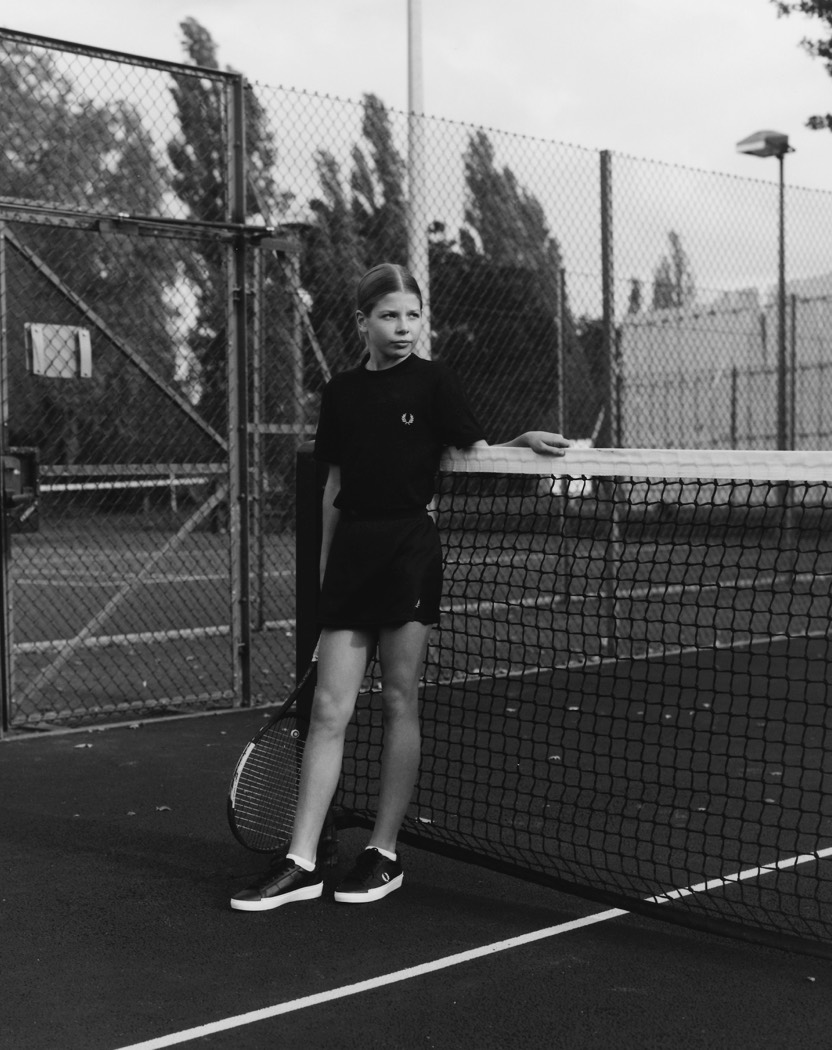 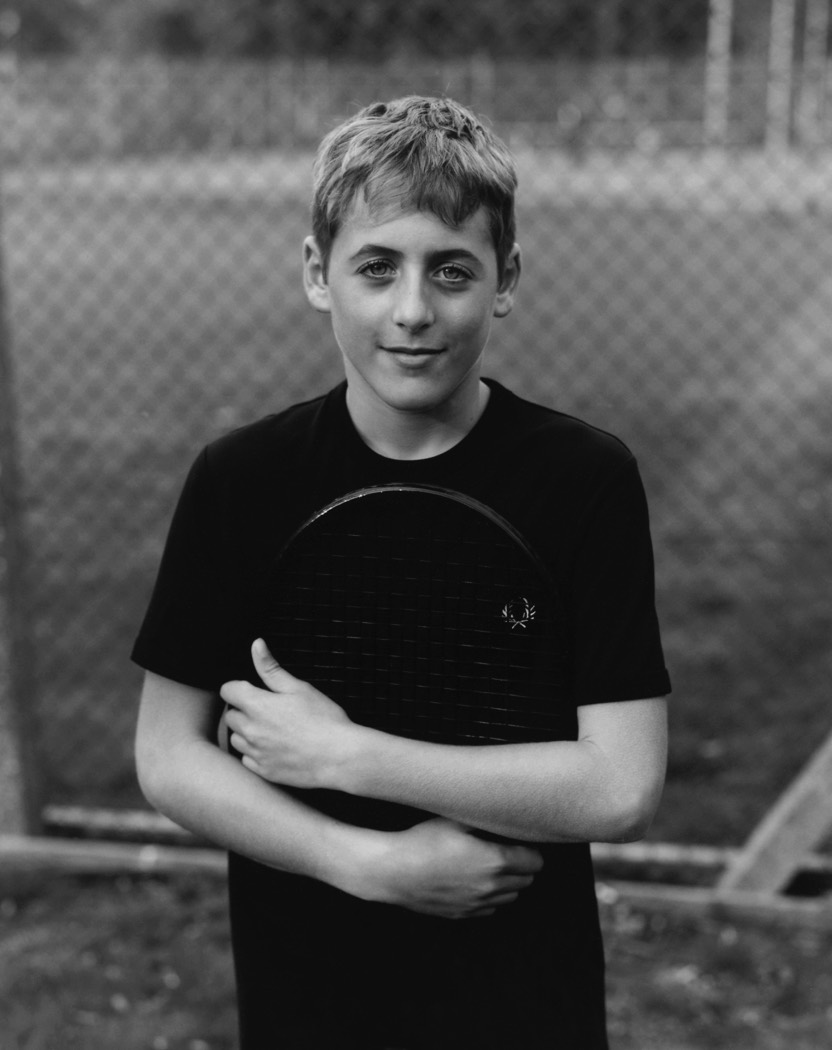 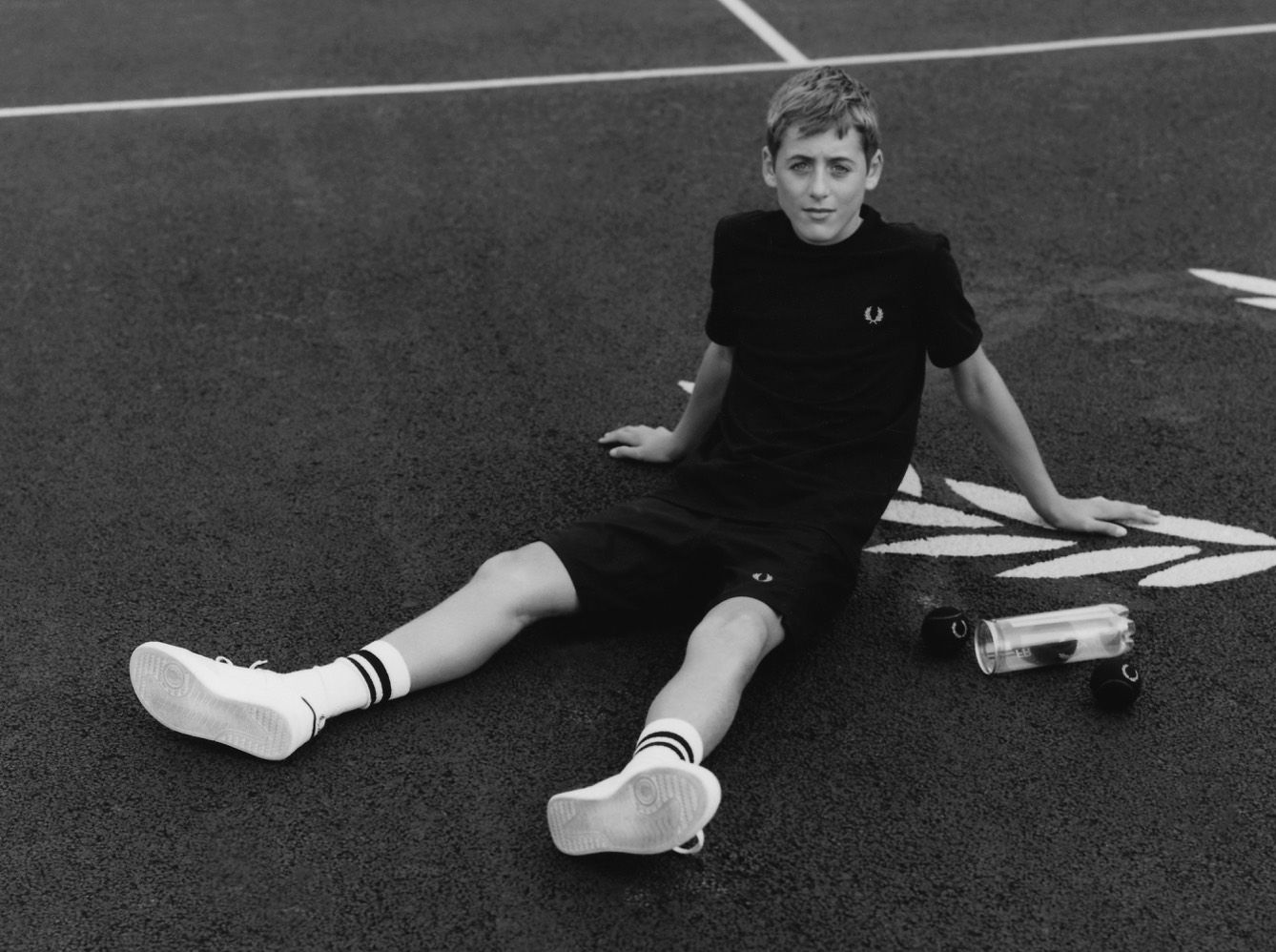 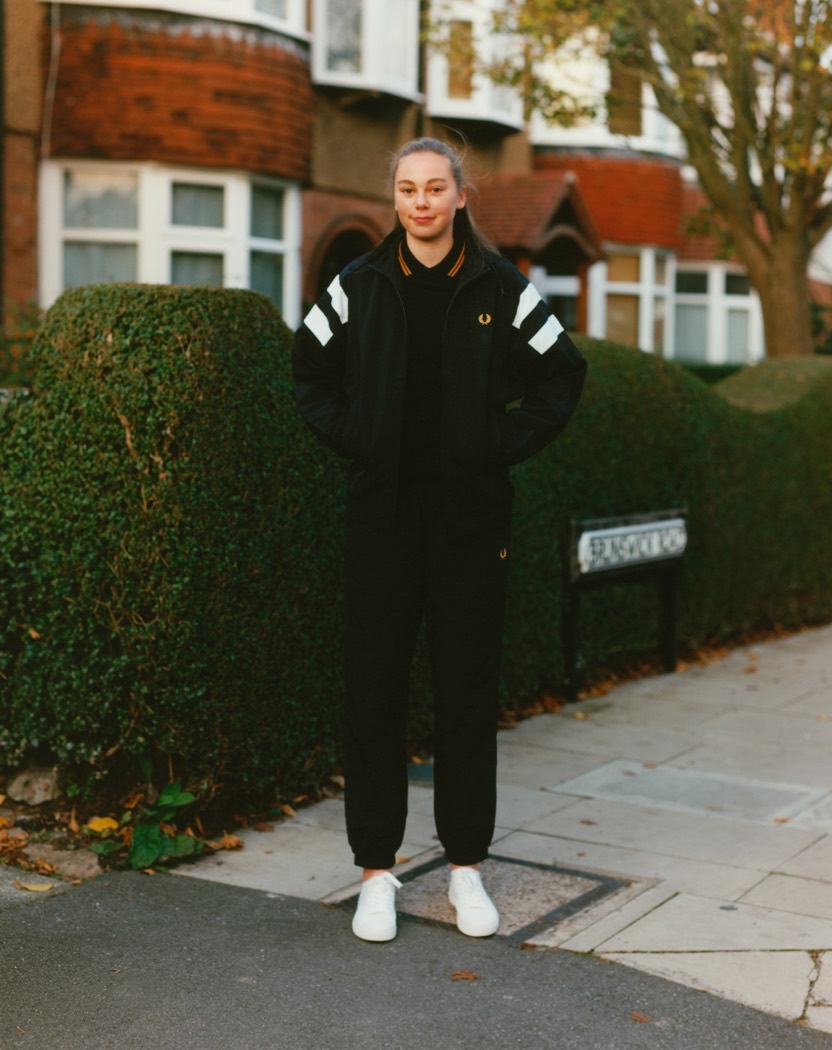 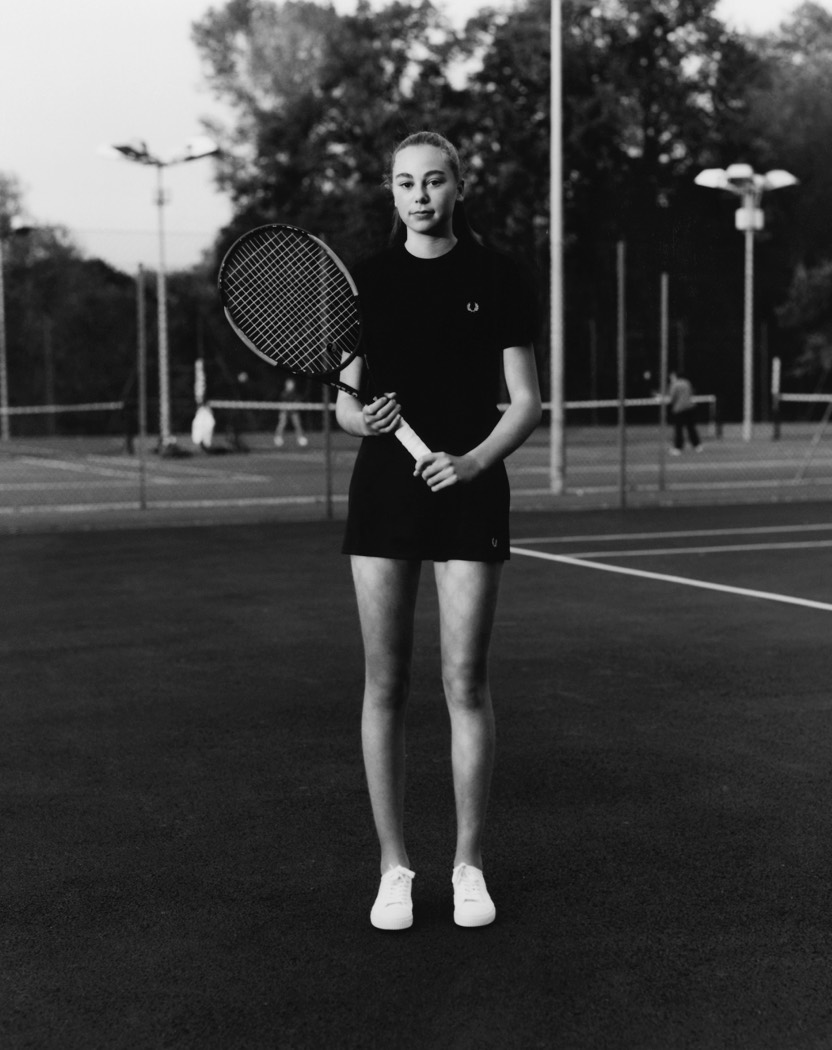 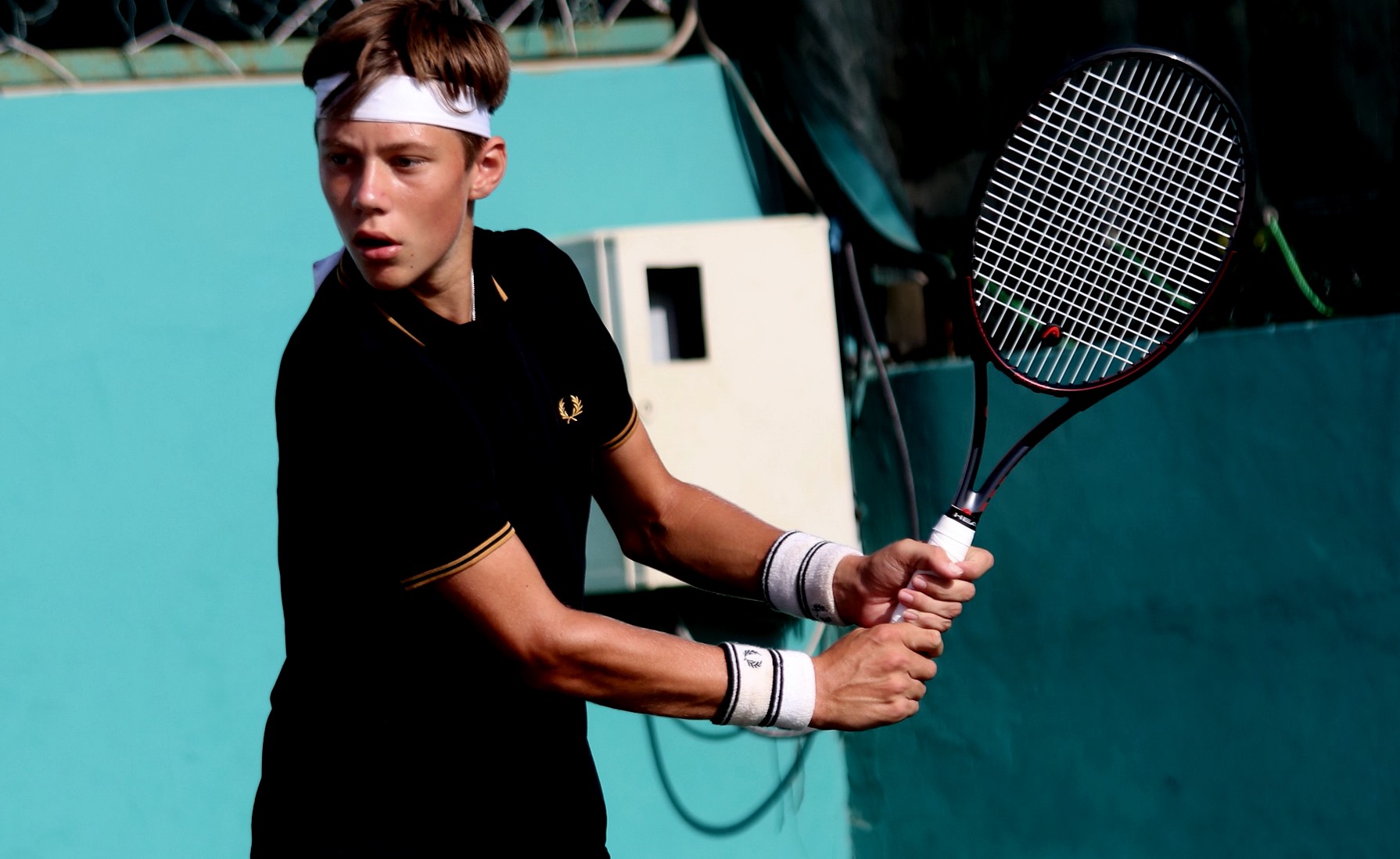 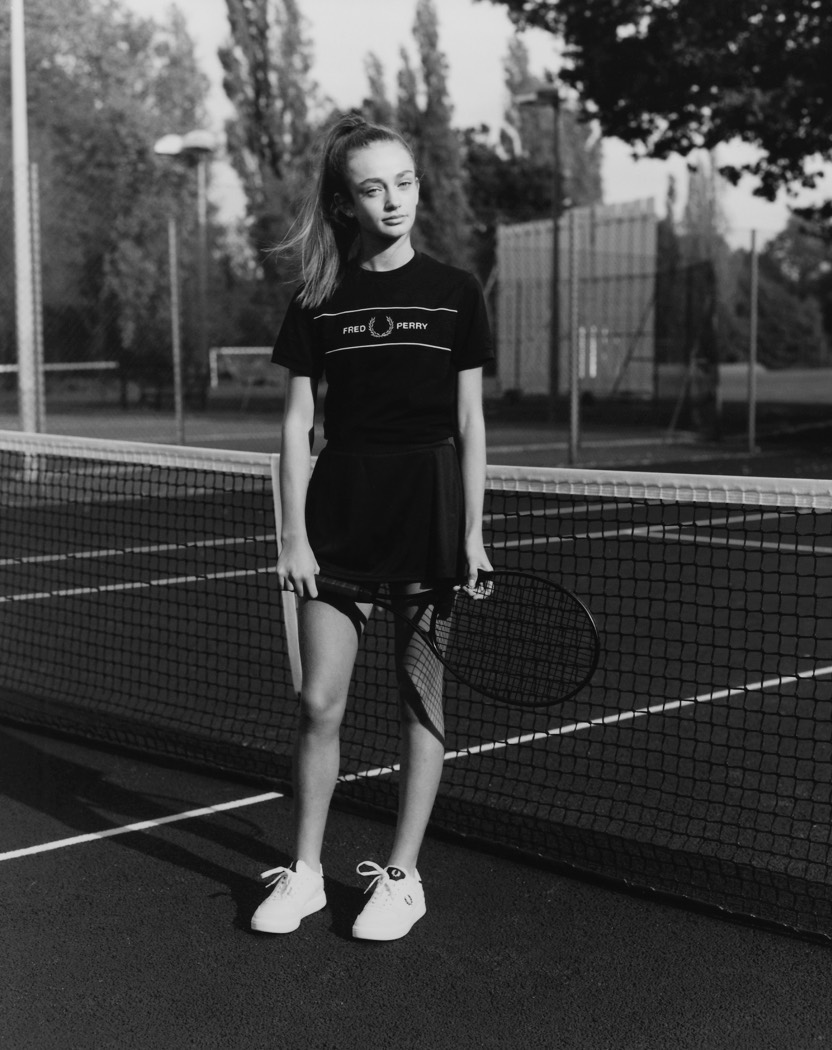 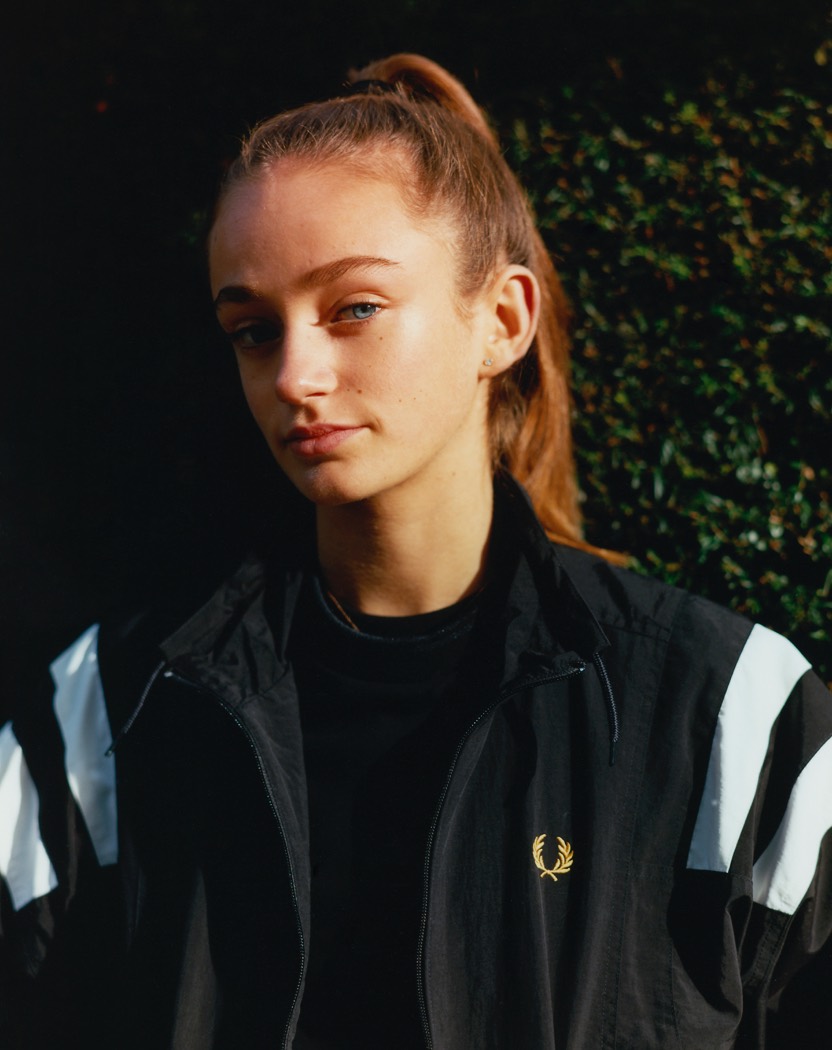 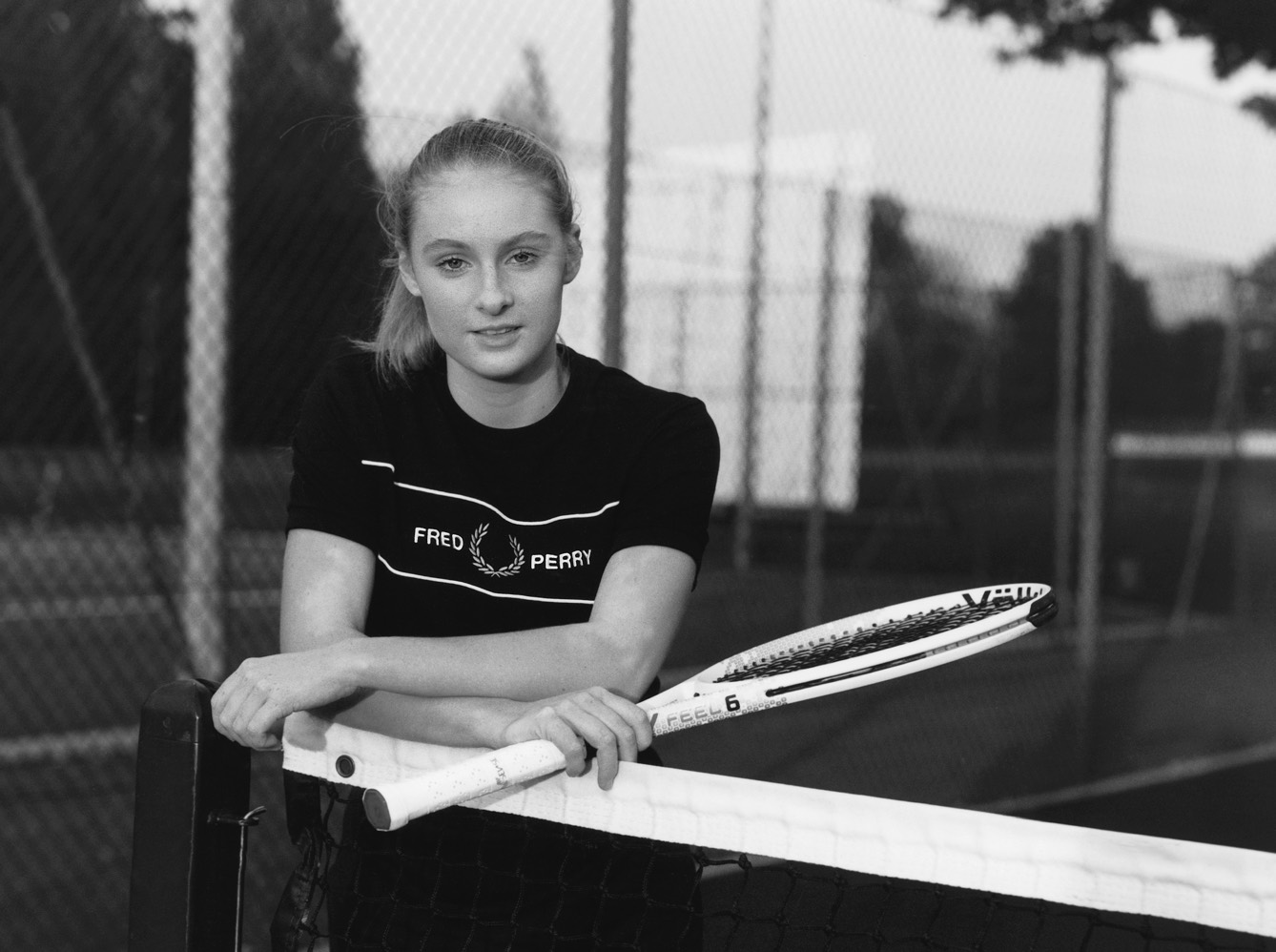 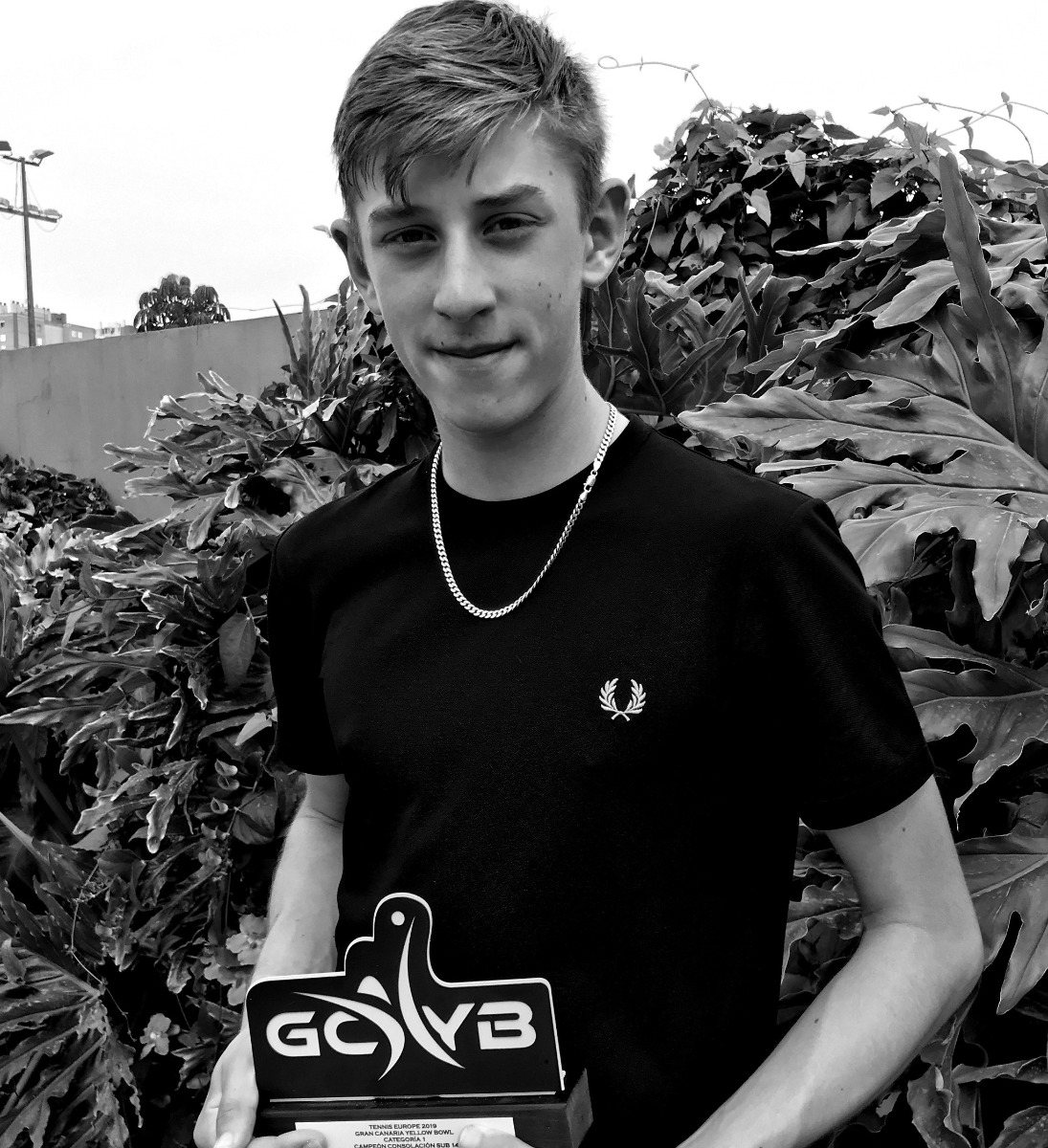 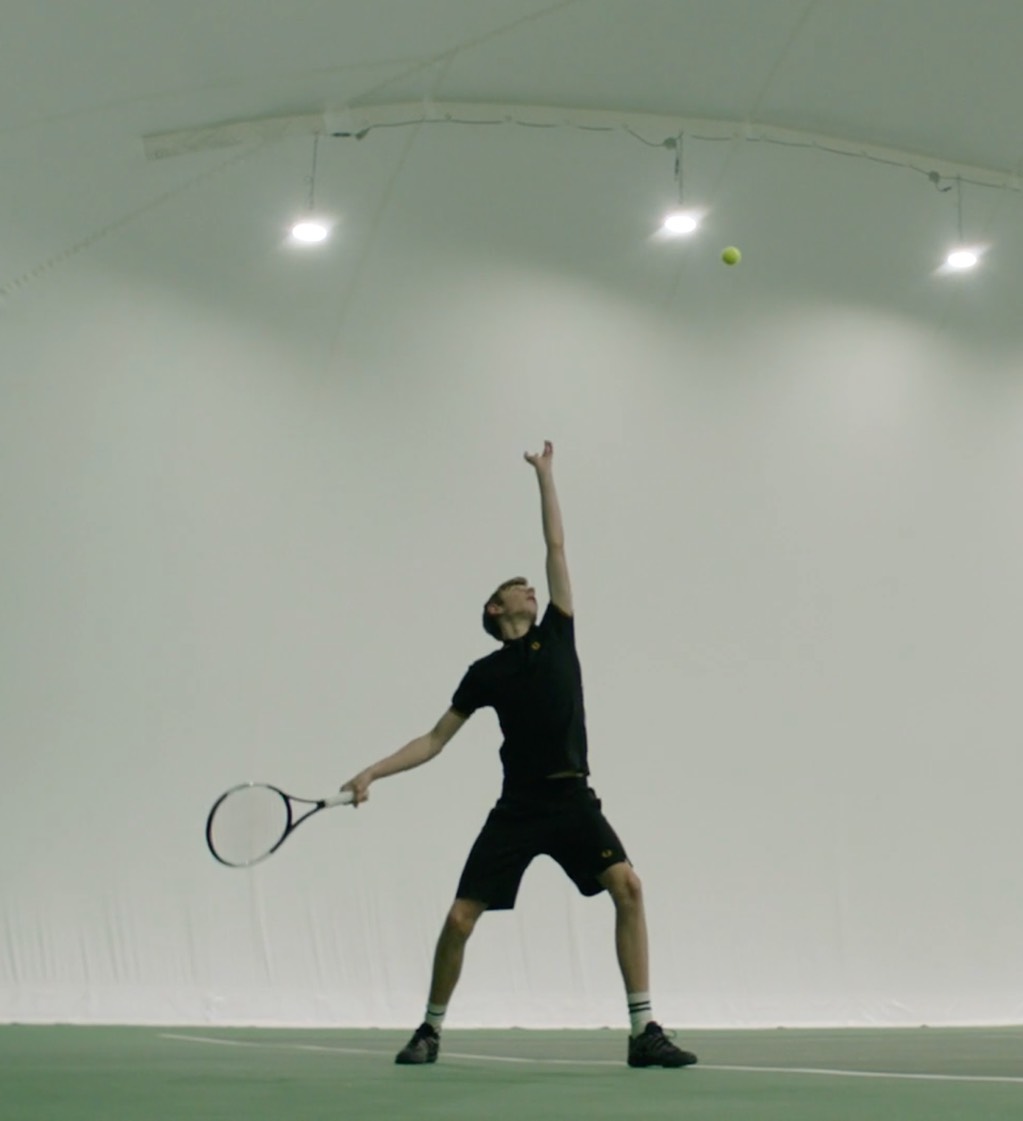 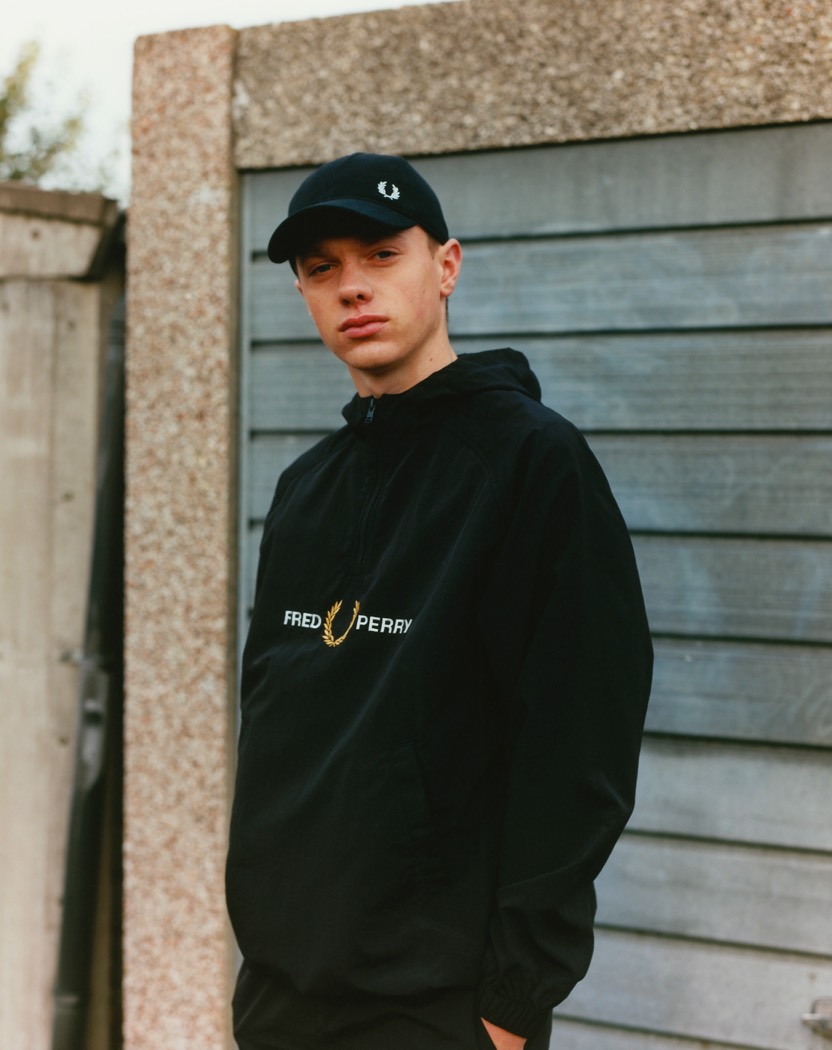 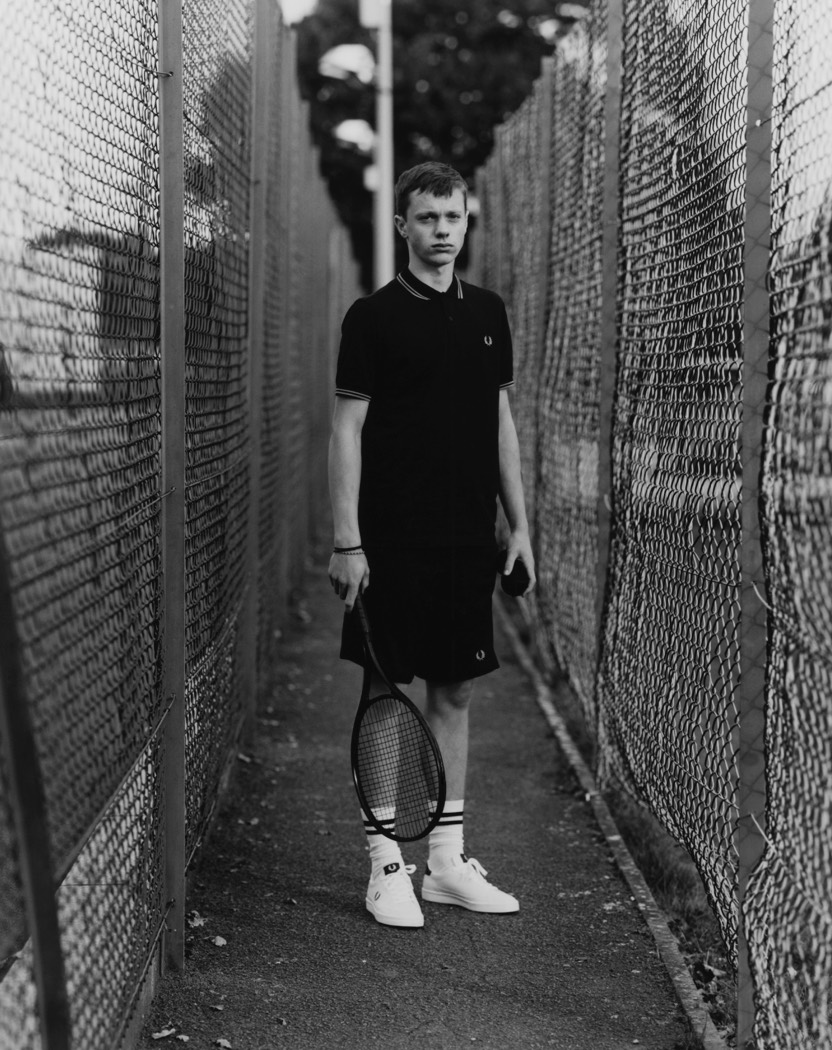