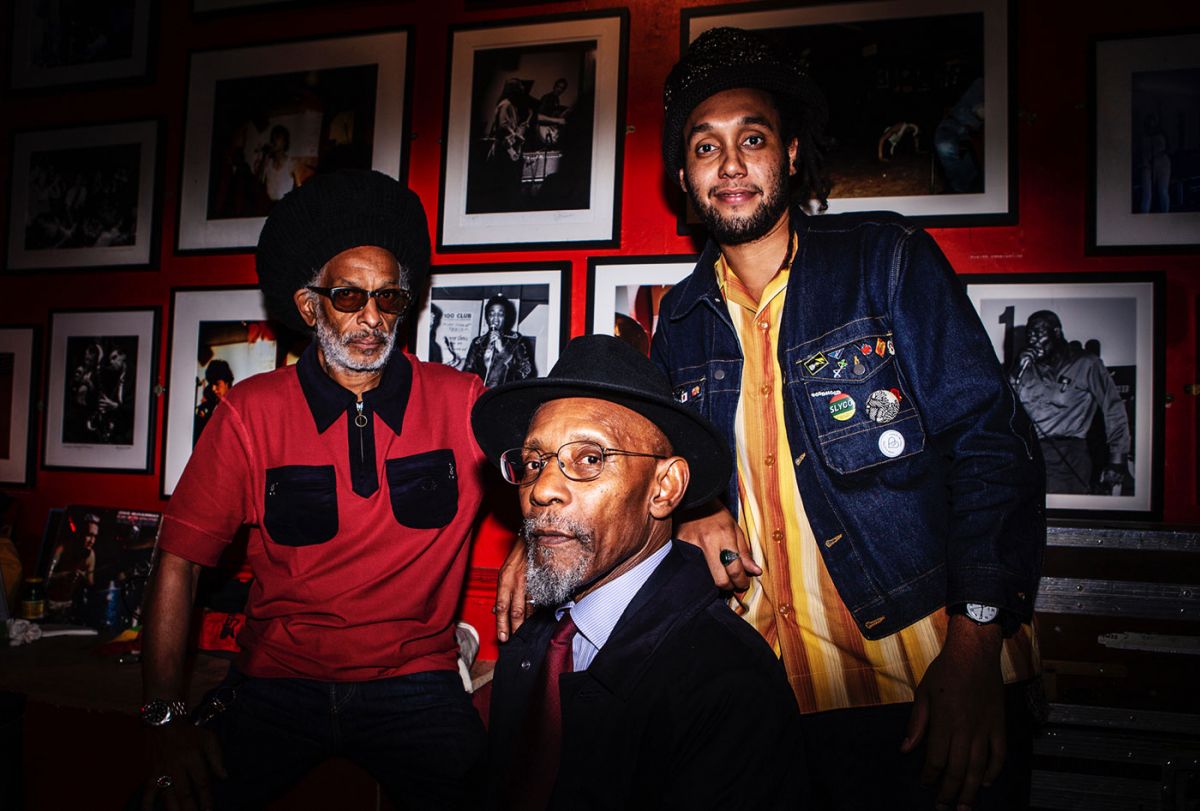 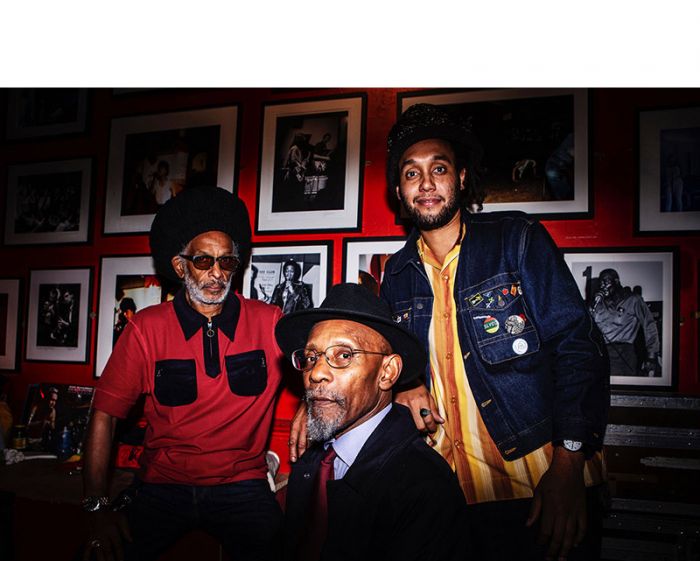 London has nothing, nothing, if not vibrant multiculturalism and beautiful diversity. For decades, the city has constantly showcased such a dazzling array of musical genres and styles, that it can be difficult to know where to look. Last night, in association with Nicholas Daley, Fred Perry Subculture put on a showcase of voices and music from, not just London’s current thriving jazz scene, but far beyond.

After a thunderous set on the decks from Nabihah Iqbal, who played the club mix of The Contortions’ Contort Yourself to much delight from the crowd, Linton Kwesi Johnson opens the night with a staggering retrospective set of his poetry. The Brixton-via-Jamaican poet stands sentinel at the front of the stage, reading politically charged poems masterfully. On completing the first, he says: “that poem could have been about events today. I wrote it in 1973.” Johnson disperses his poems, all dense with strong statements and vivid imagery, with tales of the horror of growing up as a young black man in the 1970s and 80s. He tells allegories of the New Cross Massacre and Brixton Riots of 1981, and ends with a number about the 90s conflicts in East Africa and Eastern Europe. Johnson is magnetic throughout, a packed out 100 Club crowd shushes every individual instance of talking, and the poet walks off to a rapturous applause. 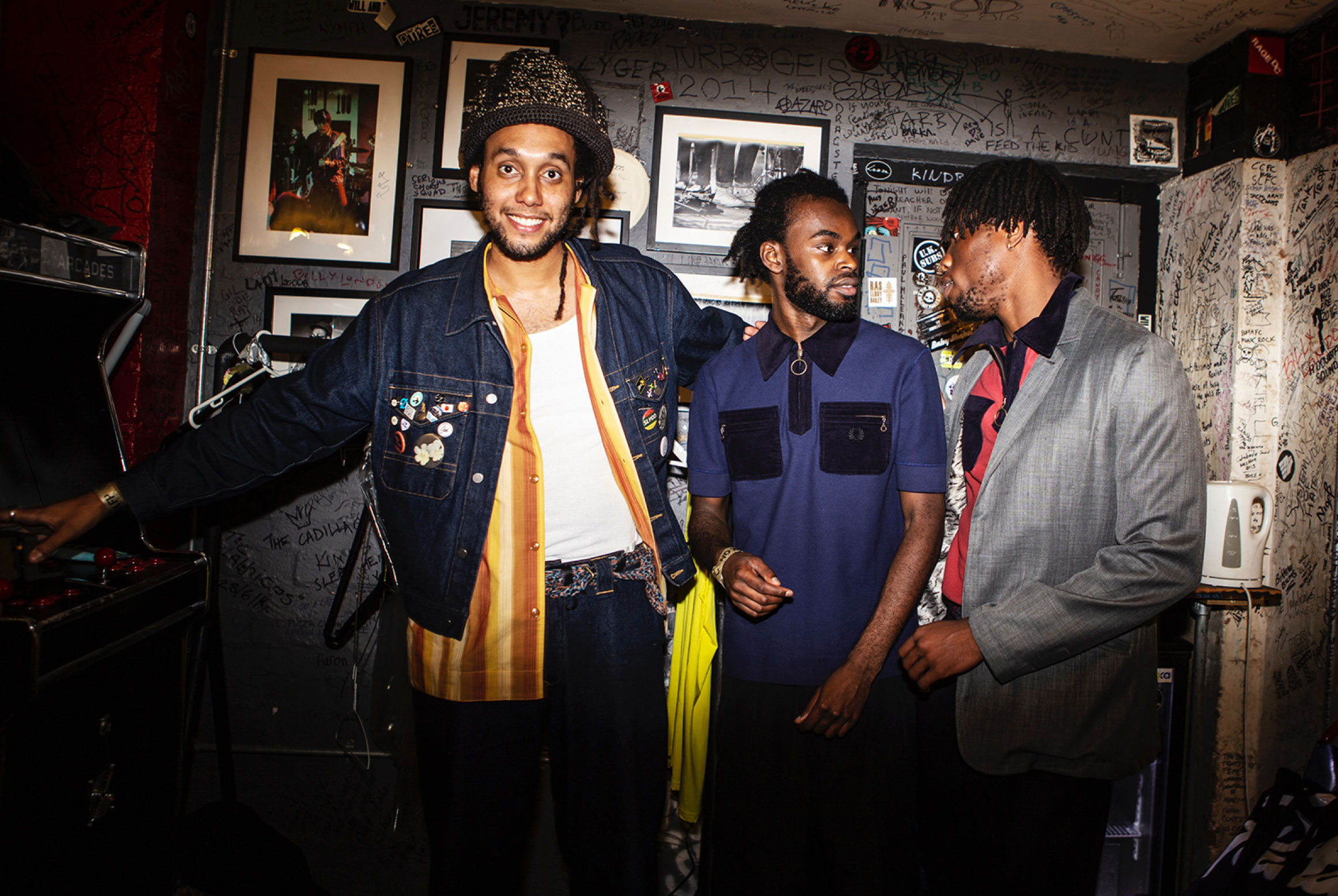 Next on the lineup is the modern jazz brilliance of the Yussef Dayes. Londoner Dayes is a virtuoso drummer, a metronomic machine of a man that sits centre stage between his also-wonderful bassist and guitarist. Touchpoints for the band are the meandering cosmic brilliance of Sun Ra’s ‘Lanquidity’ and Madlib’s jazzed out hip-hop instrumentals in Yesterday’s New Quintet. Occasionally. The keyboard sounds are pure lounge jazz lethargy, but Dayes’ drumming is maniacal, a bombast that not only directs but is responsible for making the melody, giving the music several other levels of intrigue. Occasionally, he’s joined by the venomous vocals of Nigerian singer Obongjayar, who pounces on stage, boasting an electric chemistry with Dayes and his band. Dayes is a truly awe-inspiring performer, and a true testament to the wealth of jazz talent within the confines of the M25, and with Obongjayar’s added energy and vocal inflections, something just a bit magic happens on stage.

Finally, the stage is set for another virtuoso performer; guitarist Mansur Brown and his band; to take the night home. Brown is often labelled as part of the London jazz scene; not a lazy label, but a testament to the stunning musical diversity of the Big Smoke’s jazz performers. He traverses blues screeches, hypnagogic dreamscapes and the occasional funky sketch. Brown plays through some of the choice cuts from last year’s debut album Shiroi, making them sound much more visceral and anthemic as the chorus of his guitar solos echoes around the basement of number 100 Oxford Street. At times, Brown’s soloing verges on audacious, but for the most part he uses his immense talent and virtuosity to get a sound most beautiful from his guitar. 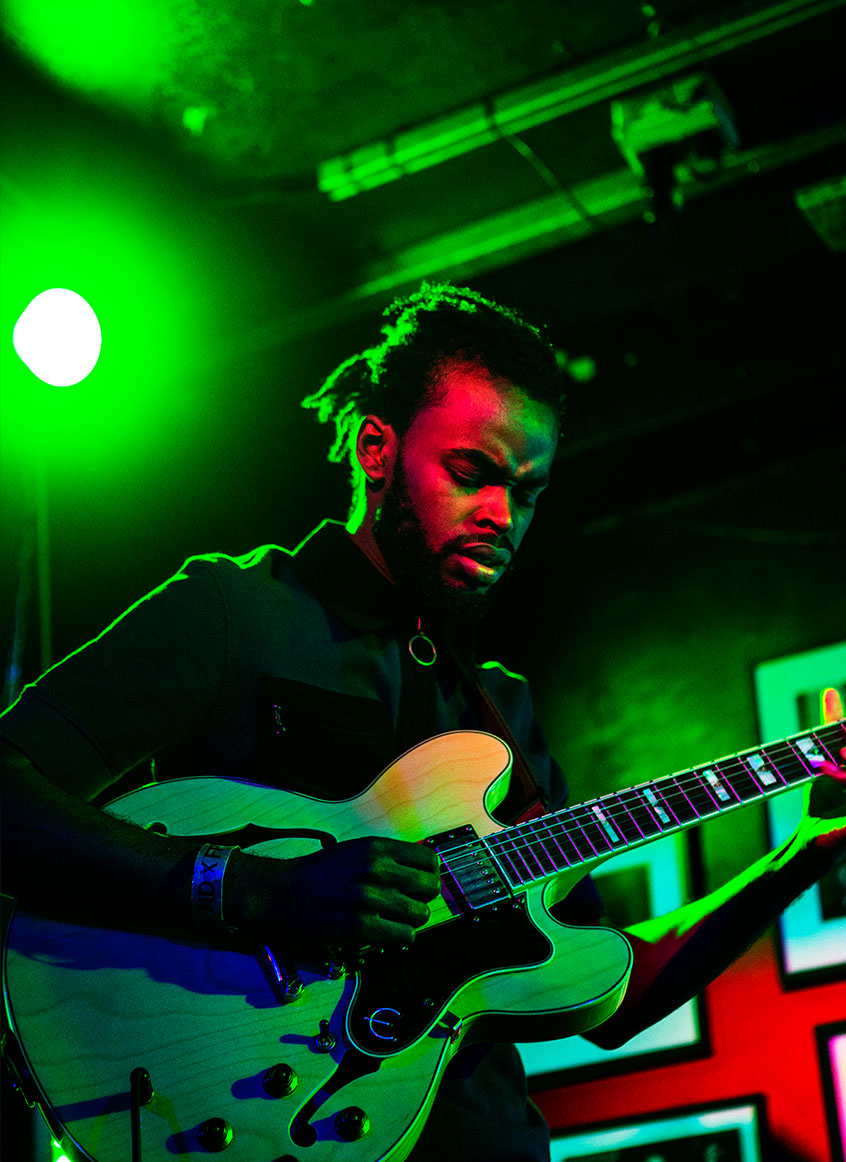 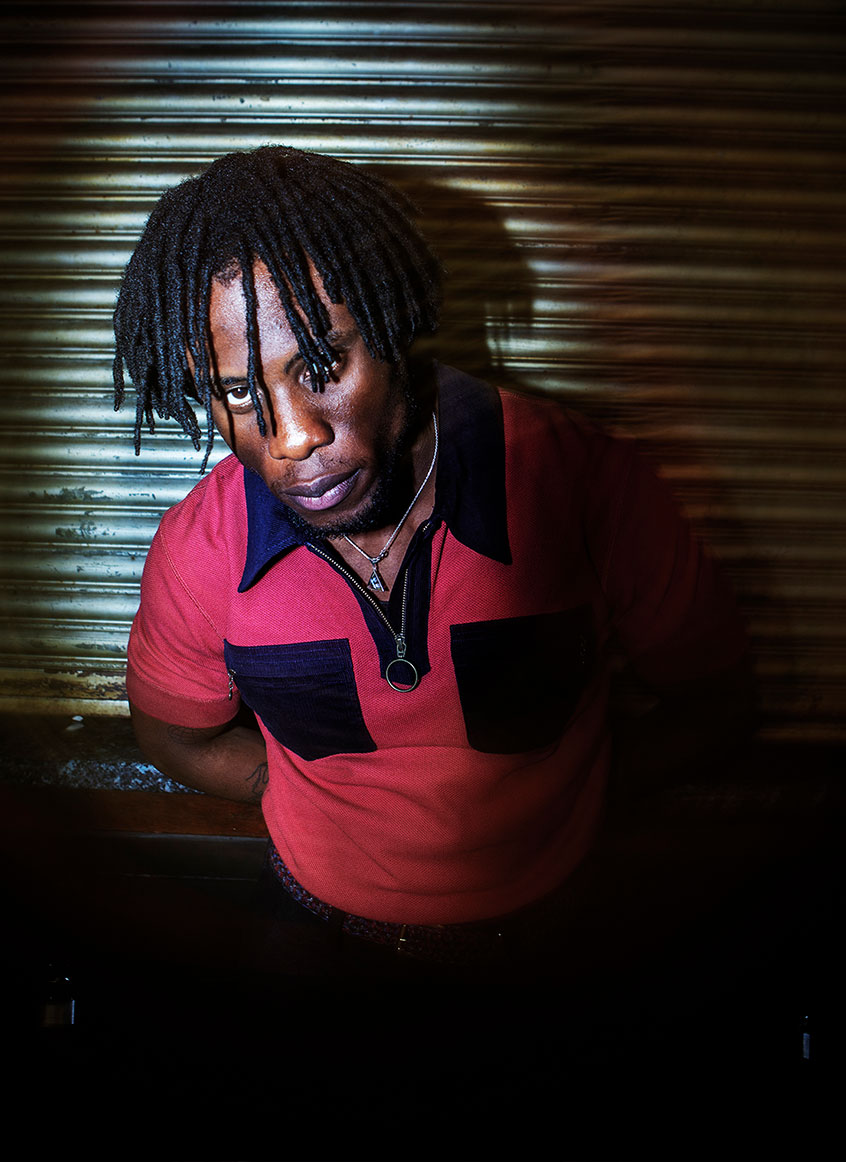 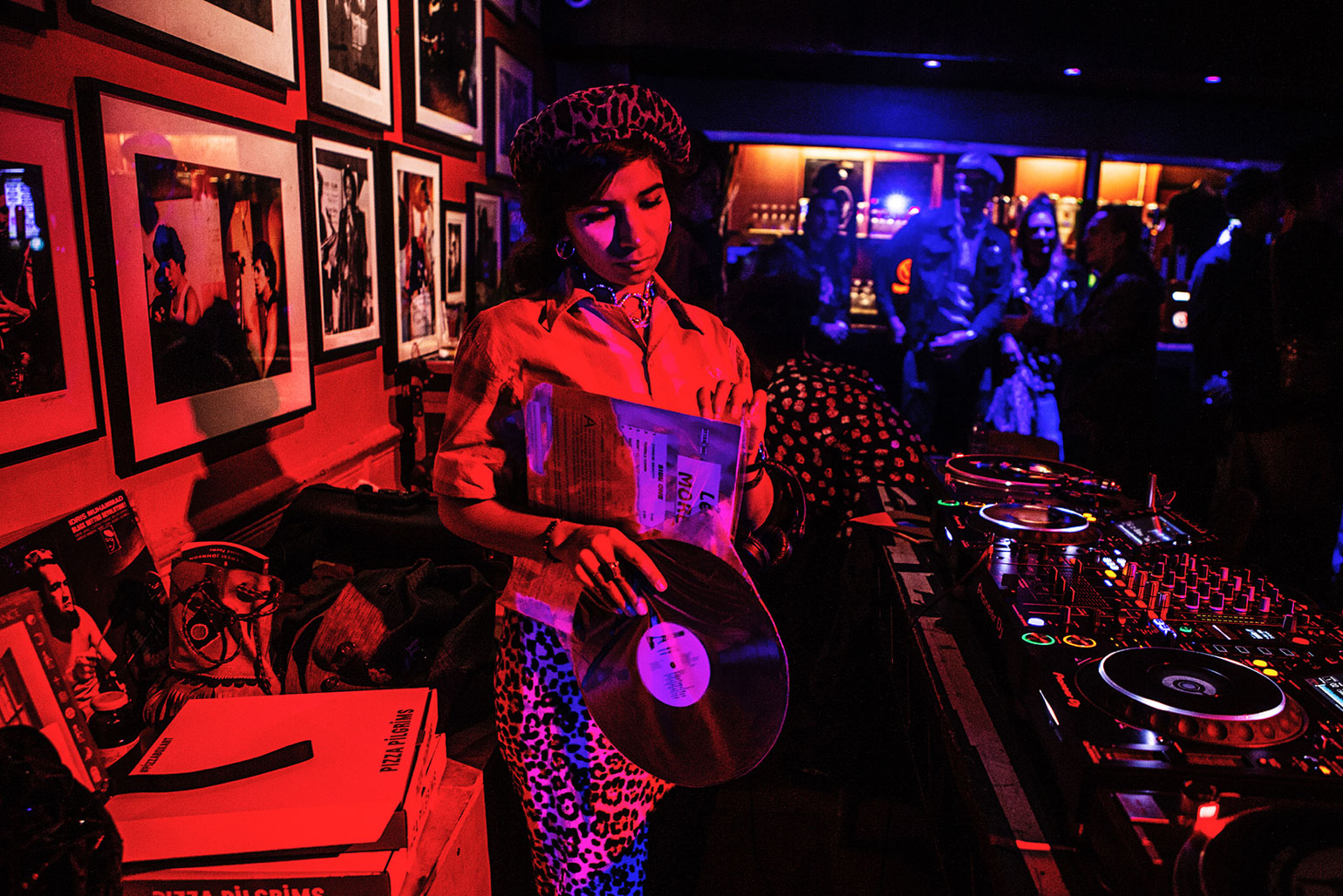 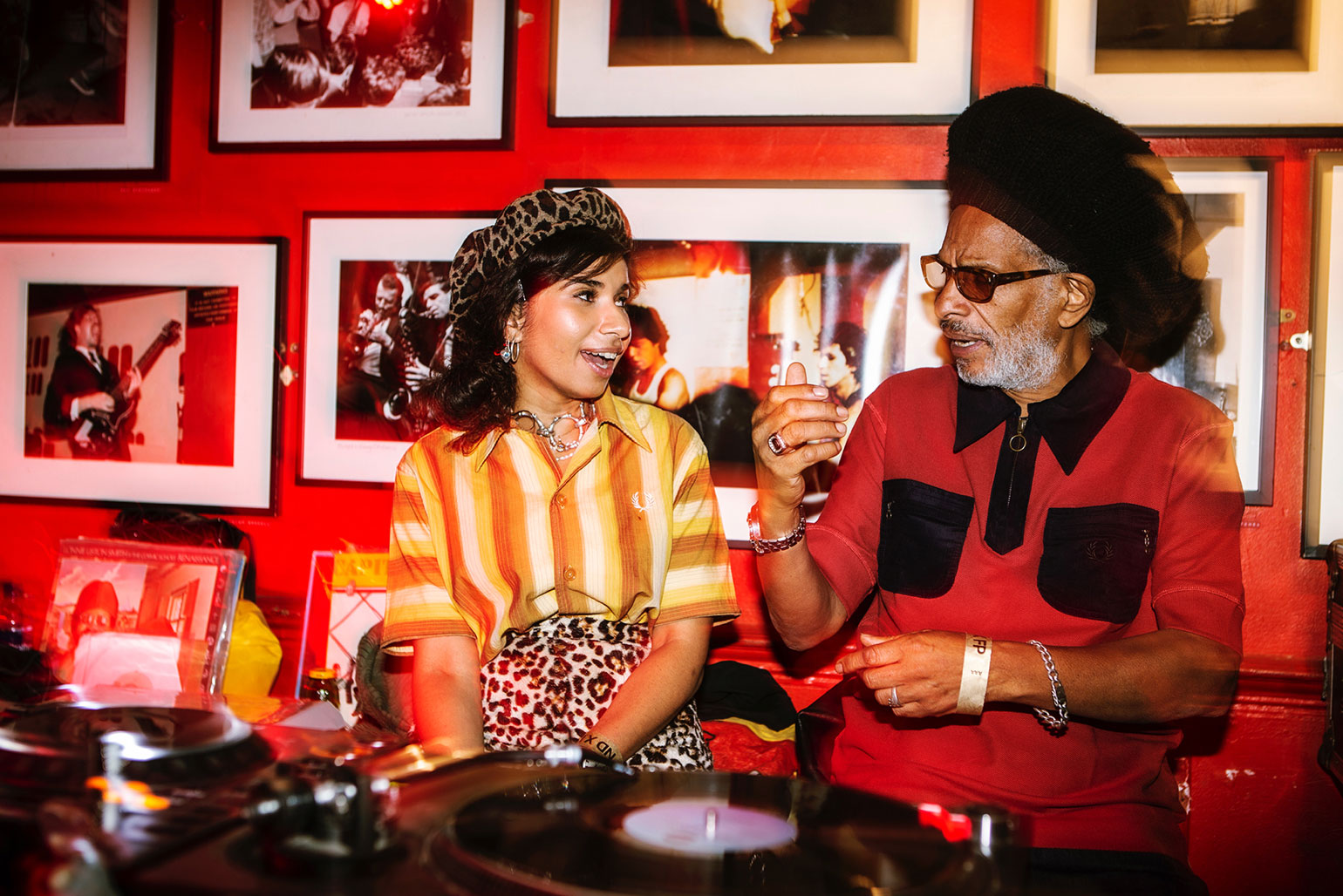 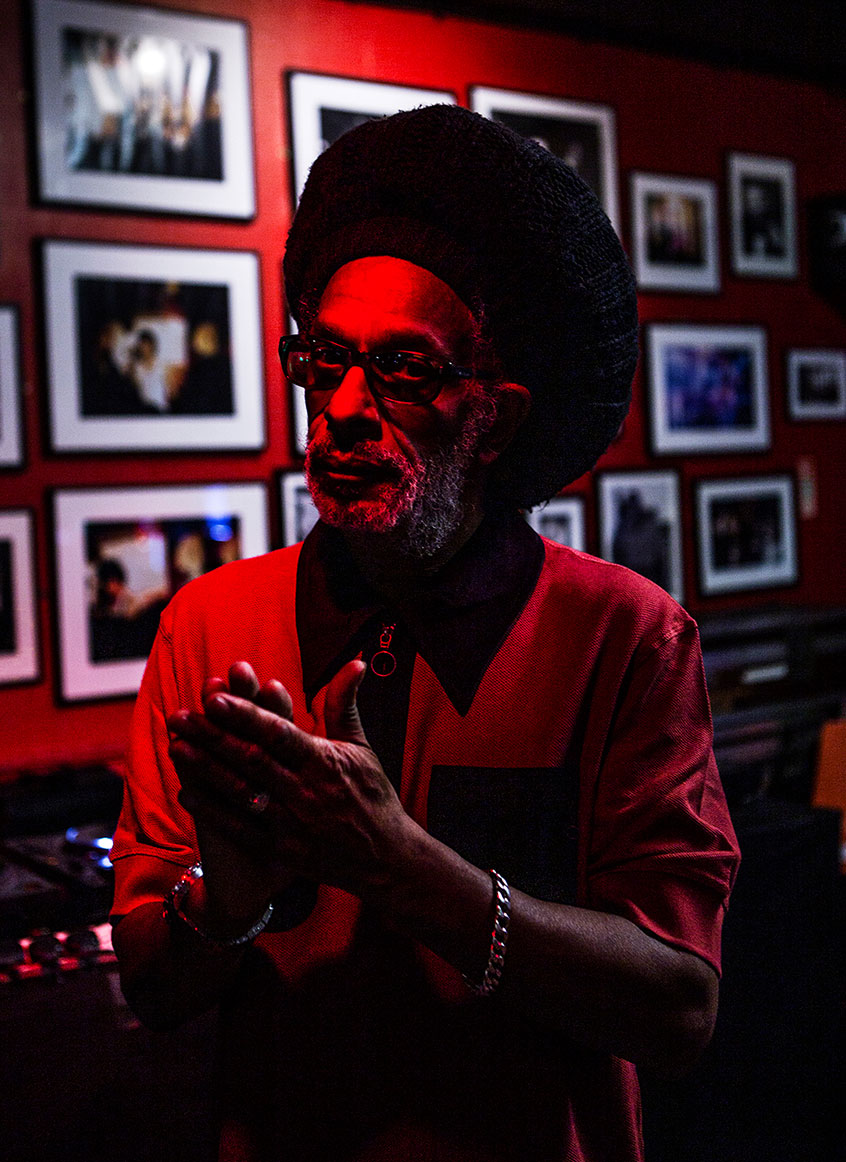 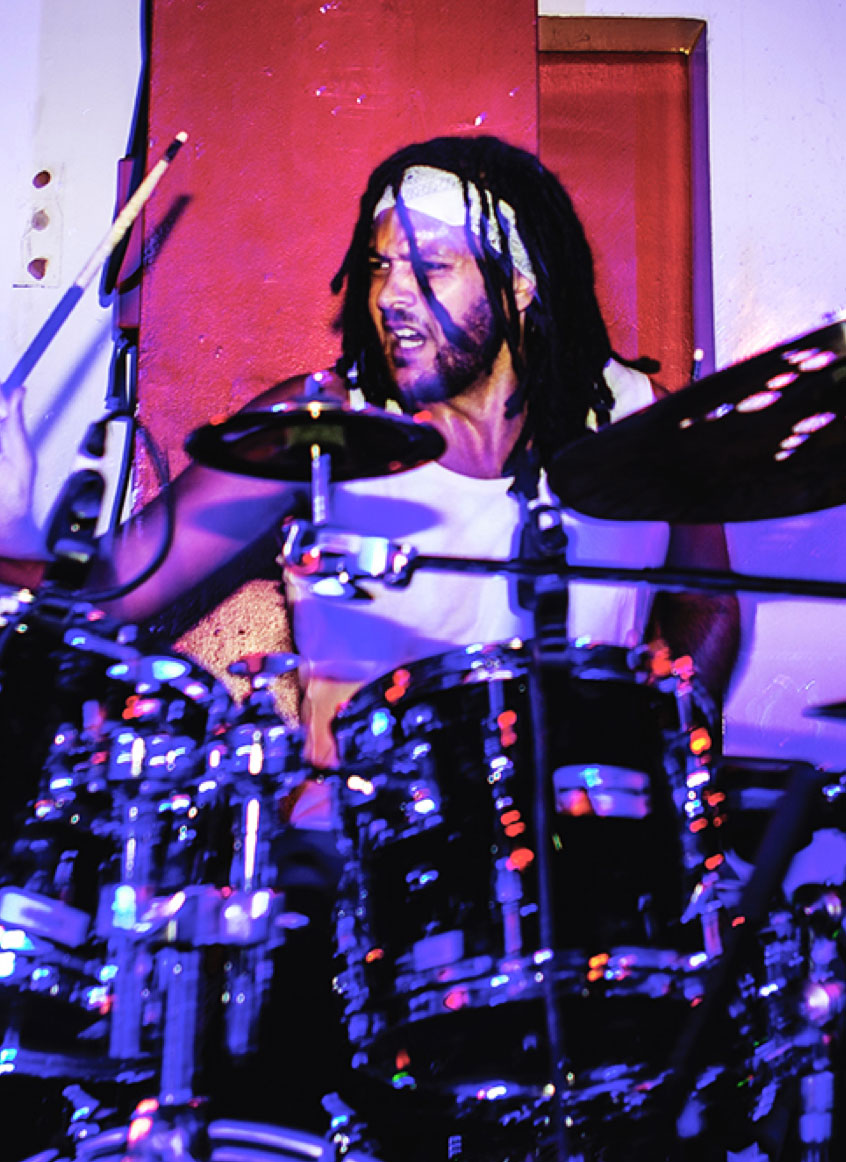 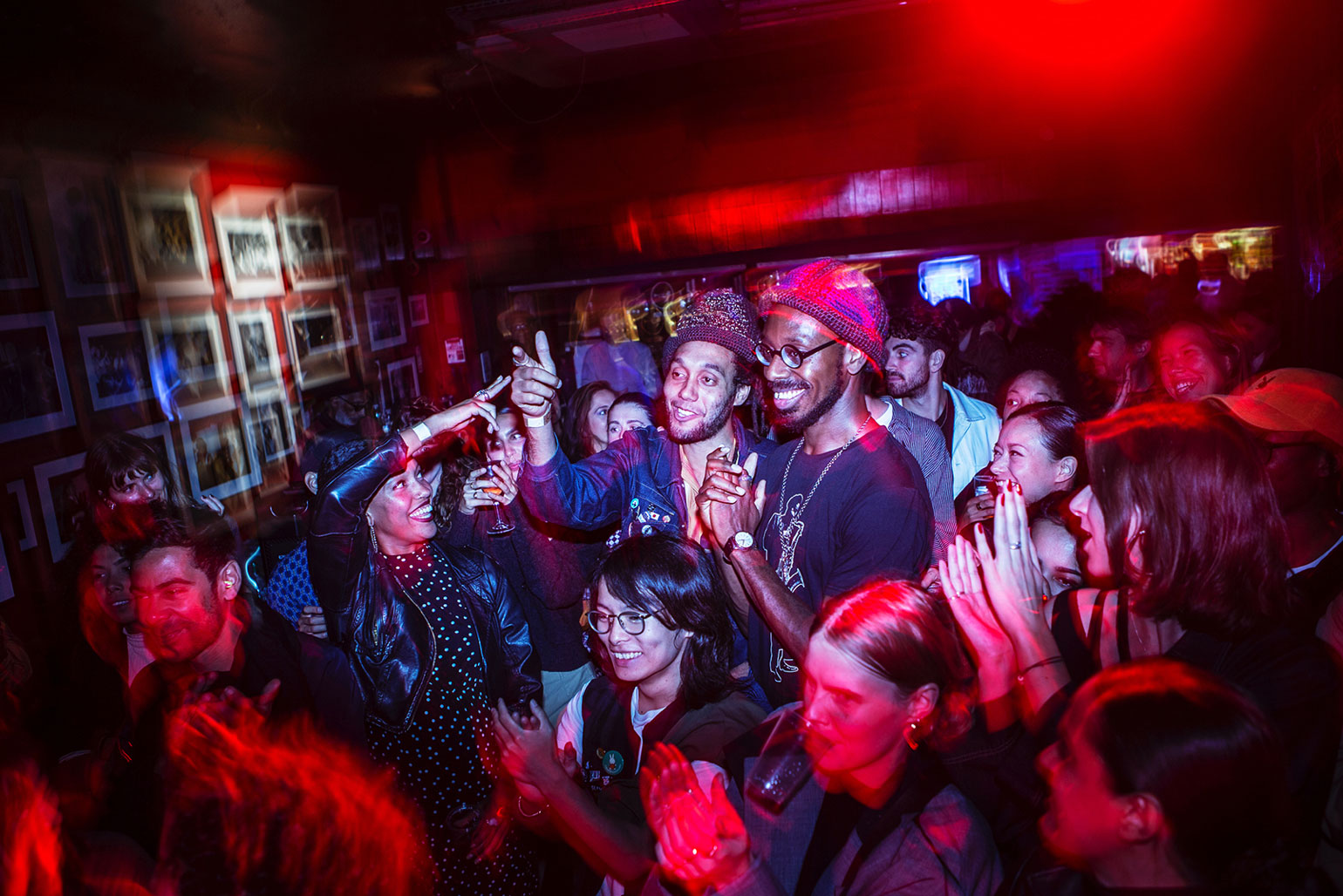 6Music’s punk-and-dub kingpin Don Letts and reggae veteran Dennis Bovell close the night out with a cracking DJ set that embraces the eclecticism of the night perfectly. Through the reggae poetry of Johnson, to the hyper-energised lounge dreams of Dayes and Mansur Brown’s blues hypnosis, last night was a beautiful celebration of black music in London past, present and future. 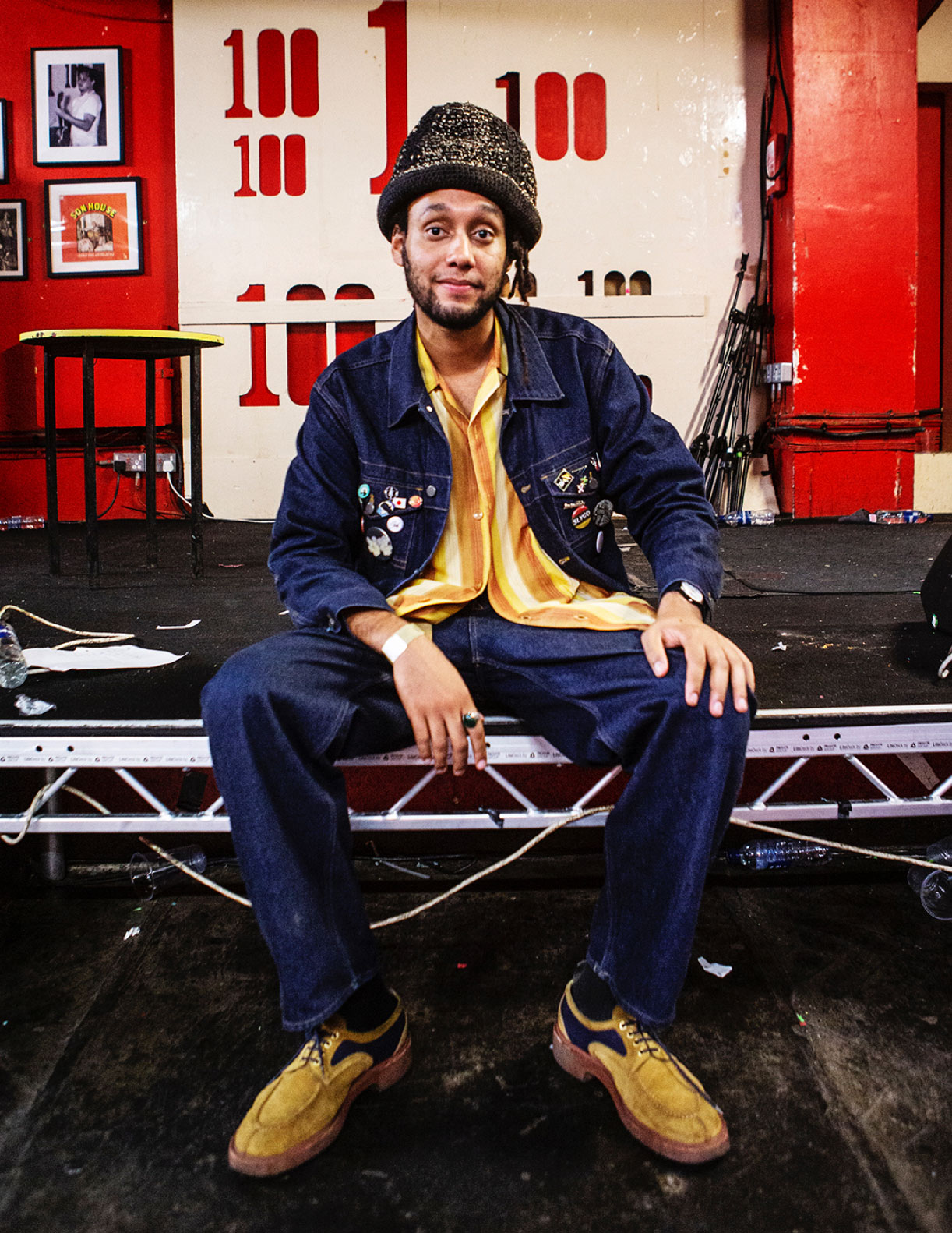