South Of
The River

There is something in the water in London. As the black music scene has reached new levels of popularity in recent years, new generations of talent have emerged to rewrite the rules, utilising the music of the past to present a refreshing, contemporary update

Utilising sounds as far reaching as hip-hop, soul, UK garage, reggae, dub, house and more, artists from the underground are crafting soundtracks that chronicle the journey of UK music at large. Creating music for the late summers, for the turn ups, for the wind downs and everything in between, they provide a musical backdrop for growing up in inner city London. Their music, recorded in makeshift studios in their bedrooms, speaks to the type of kids that grew up skateboarding amidst the bright lights of London’s South Bank, who danced and hung out at one of the UK capital’s premier entertainment spots, the Trocadero, and cultivated their own individual senses of style merging vintage and contemporary garms. These artists are the products of their formative years, regurgitating their experiences in musical form.

Repping this generation to the fullest is the creative collective Elevation Meditation (EM). Containing Louis Culture, p-rallel, Lord Apex, Finn Foxell, Ric Reefer and Xav, this group of rappers, producers, curators and, above all, friends, have a bond rooted in mutual respect and brotherhood. “Elevation is a nod to continually wanting to rise to the challenges you set for yourself,” EM member Louis Culture said of EM earlier this year. “We drive each other; the music comes from different places but we’re all still bouncing through different genres.” 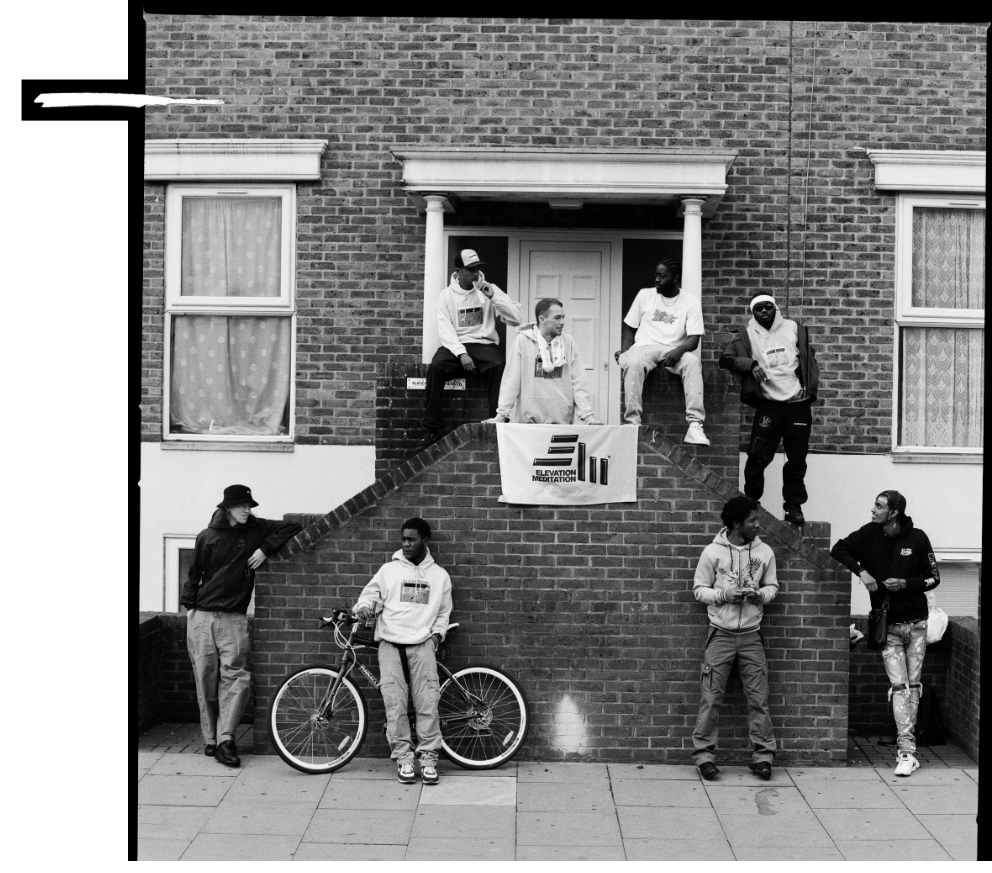 To call artists such as EM ‘alternative,’ as often is the standard when trying to understand them, is an oversimplification, placing these artists in a box that, without making the mainstream hits of the day, they would struggle to shake off. Rather, they represent a side of the music scene that doesn’t pride itself on making money or climbing up the charts. Artistic integrity is key, the desire to experiment and pursue the myriad sounds that came before them, finding a unique lane for themselves. It is a mentality that aids development, friendship and the unwritten but established rule that a win for one is a win for all. They do not move with fear but with a confidence that comes with being the purest version of themselves, without fail.

This sense of community is key, for EM occupy a space shared by a number of affiliates with similar philosophies. Working in close conjunction with them are the likes of London collective NiNE8, containing the likes of Lava La Rue, Mac Wetha and Big Piig, as well as the rapper KAM-BU, singer Yiigaa and producer Pullen. While each are carving out their own paths, the mutual love is real, and not only do they collaborate frequently - often at p-rallel’s home studio - but they also perform together, building as one moving vessel through the music scene. Whether lyrically potent (Lord Apex, KAM-BU), conceptually gripping (Louis Culture, p-rallel) or visually stunning (Lava La Rue, Yiigaa), these artists ooze creativity and, with an age range between 20-25 years old, still have their best years ahead of them. 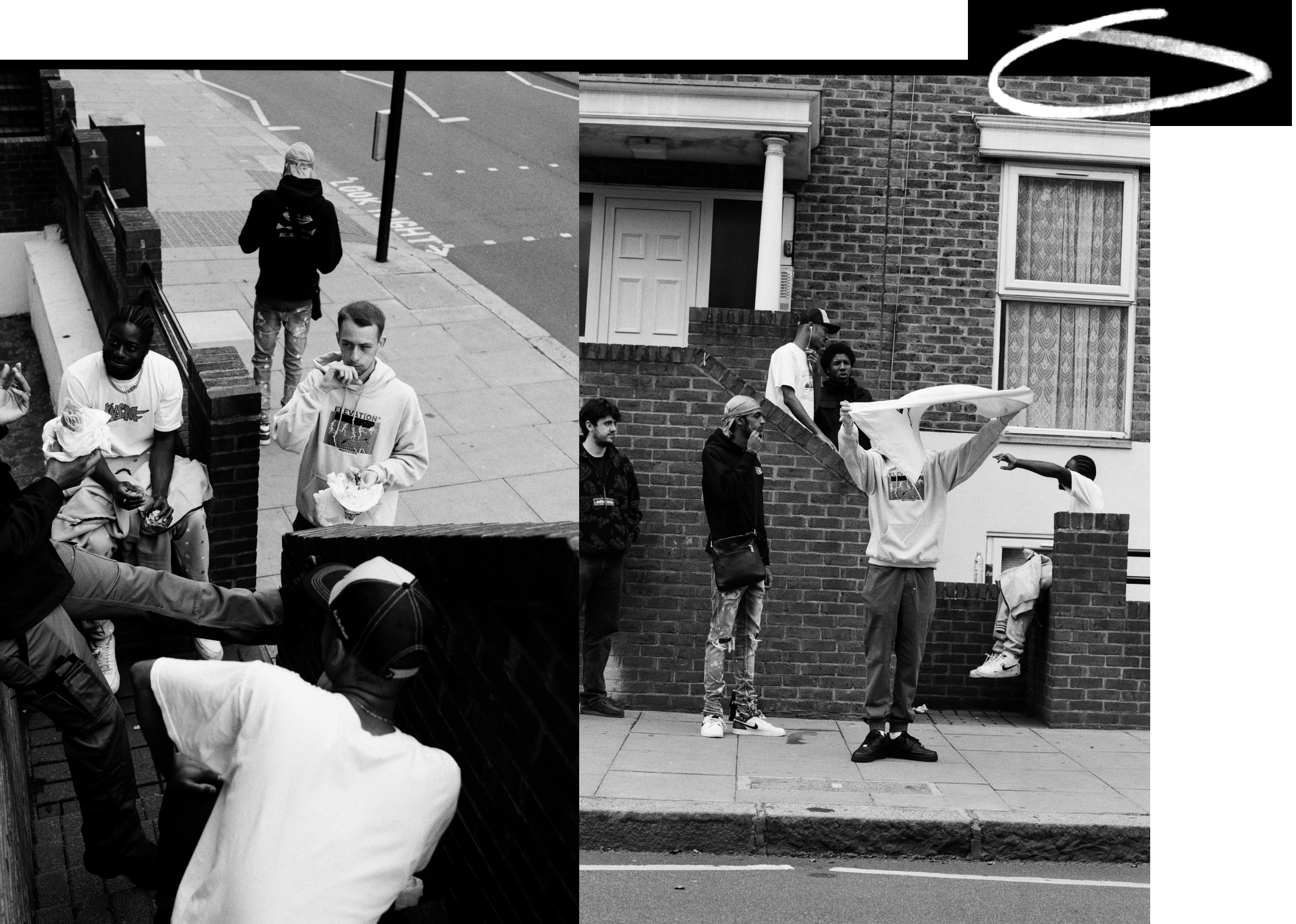 With EM and friends leading the way for a new kind of musical and cultural expression throughout London, the scene around it continues to grow in stature, evolving from its underground origins and further into light.

Read Hit The North Read Behind The Scenes
At AOT 2020