Create an account
Get your 3% VAT saving in Germany with code TAKE3. Find out more 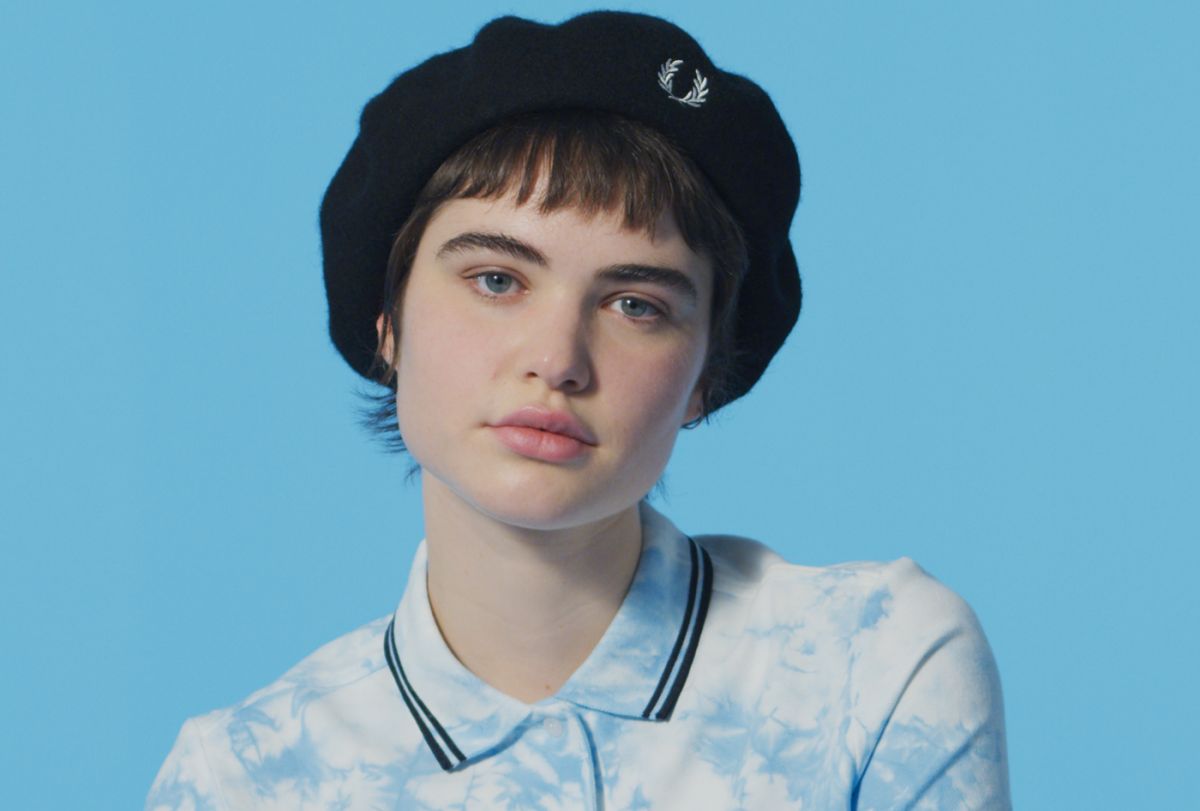 KALEIDOSCOPE EYES
The Countercultural
Legacy of Tie-Dye,
plus how to do it yourself.

Tie-dye’s subcultural relevance stretches back decades – its DIY swirls more than just a fashion choice. We explore how tie-dye became a symbol of counterculture, going back to its very beginnings.

It’s 1964 in New York and supermarket dye company Rit is in a financial spin. As a final attempt at reviving the brand, Don Price (the Don Draper of the dye world) saw an opportunity to re-market the product to the youth of New York. Swapping single-colour powders for squeezable liquid dyes, Rit could cater to the very specific needs of America’s burgeoning hippy crowd, who wanted to make multi-coloured prints and DIY patterns from the comfort of their own apartment. 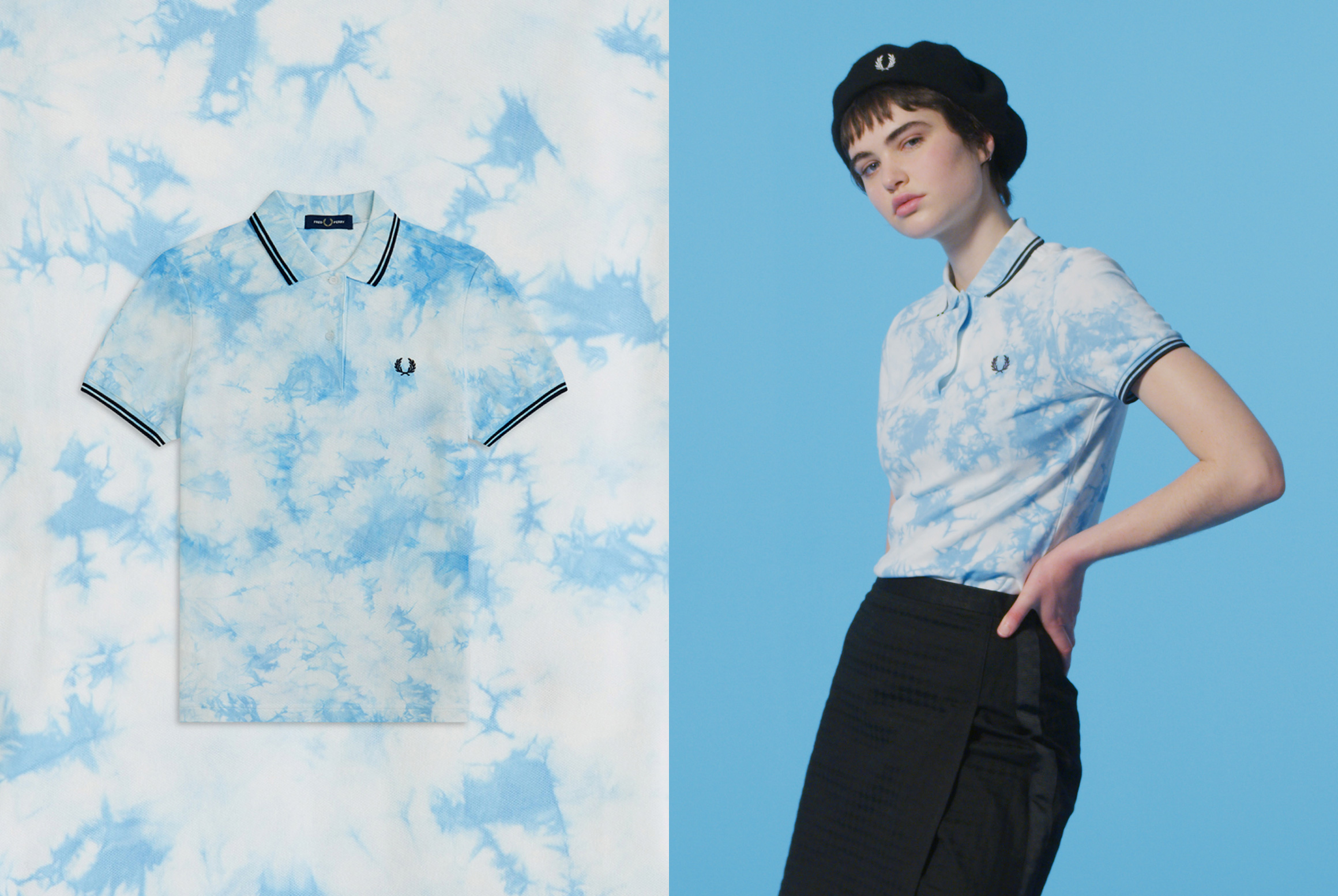 Tie-dye soon became the dress-code of New York’s Greenwich Village. Adopted by underground subcultures as a uniform, tie dye was a physical embodiment of their DIY attitude and psychedelic music taste.


Over the next few years, the dye’s popularity grew stronger. Mr Price commissioned artists to make hundreds of tie-dye T-shirts with Rit’s revolutionary new dye, and in 1969 they were carted off to be sold at a mysterious new music festival on a dairy farm in rural New York. Woodstock promised three days of peace and music, attracted over 400,000 serene revellers, and later became known as the cultural birthplace of tie-dye. Clashing colours and swirling patterns stretched as far as the eye could see; if you were wearing clothes, you were wearing tie-dye. The look was immortalised by hippy godmother Janis Joplin, who stepped out on stage in her own tie-dyed T-shirt and flares, cementing it as the uniform of the festival.

Fast forward 20 years and Britain has a tie-dye revolution of its own. Fondly referred to as the second summer of love, teenagers go mad for acid house and tie dye makes a comeback on baggy T-shirts and bucket hats, worn by Frankie Knuckles fans in Manchester’s Haçienda. Once again tie dye becomes a uniform for likeminded kids, making waves across fields and warehouses up and down the country.

Today, tie-dye lives on. Its legacy as a subcultural uniform immortalised through pop culture references over the years. From Woodstock to Wayne’s World; Clueless to Rave Culture, the psychedelic swirls of tie-dye are a symbol of togetherness. A countercultural uniform for troops of revellers in joyful protest. 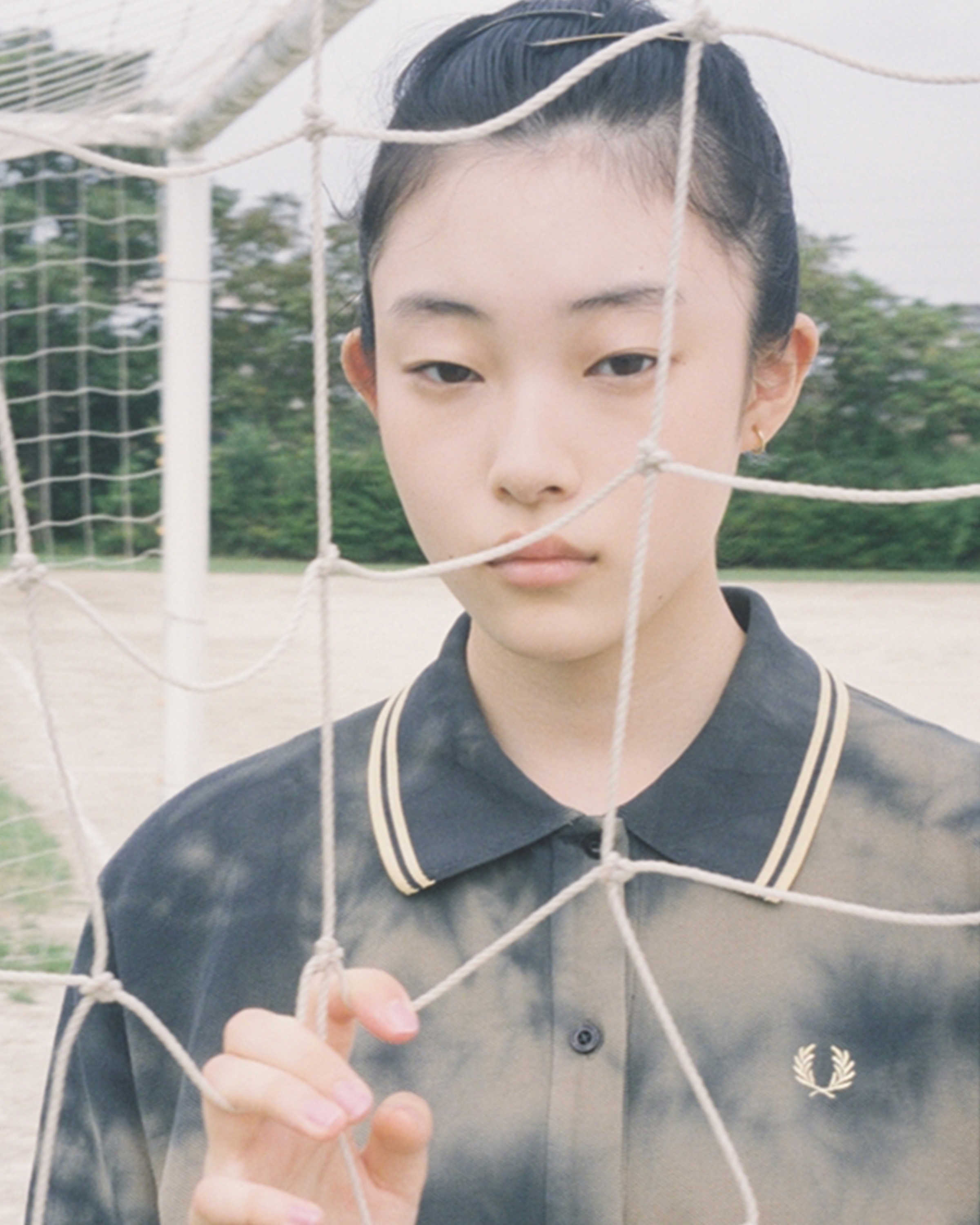 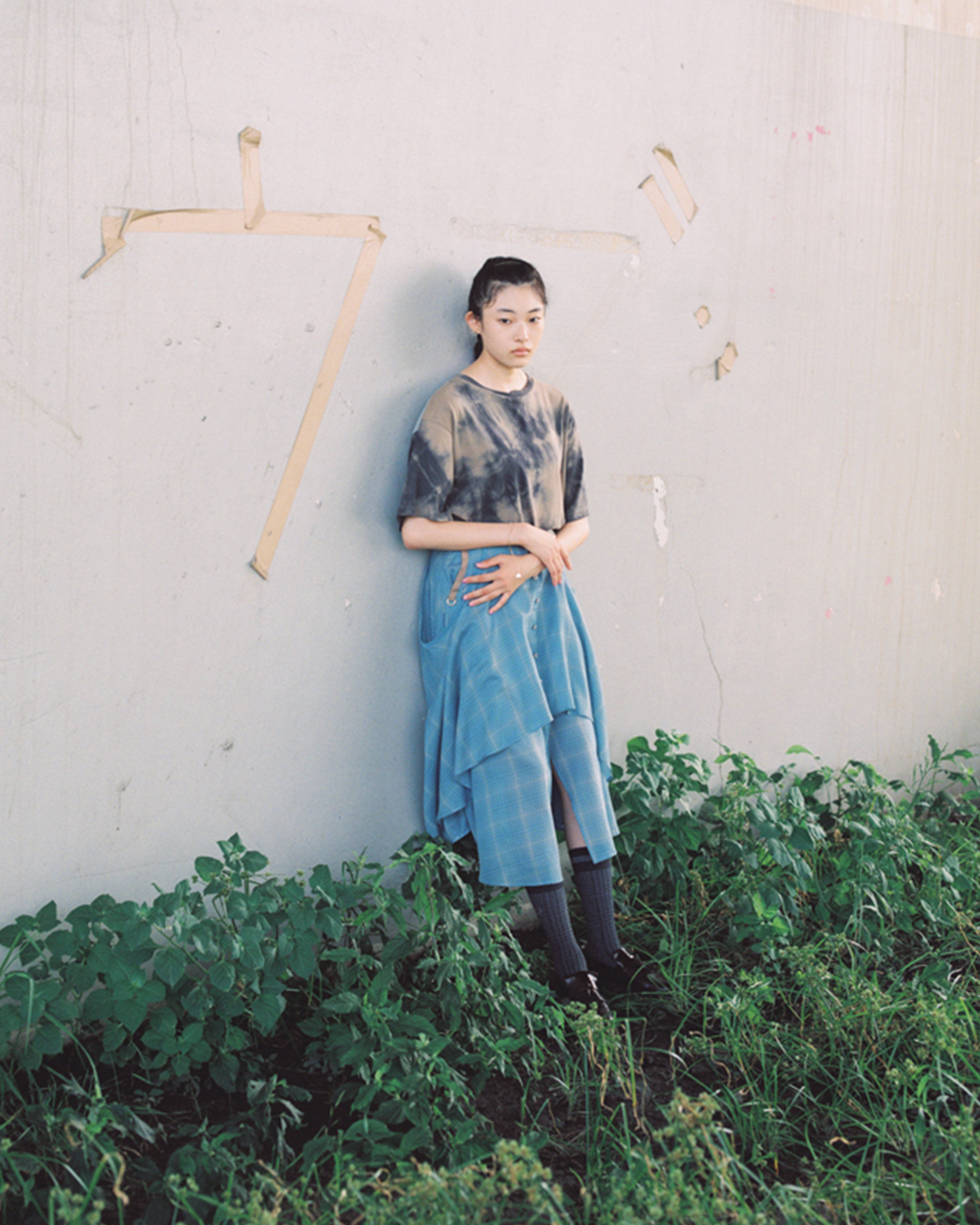 Fancy making your own? Follow our easy guide on DIY tie-dye.

Step One: Choose your threads – white or lightly coloured clothes work best – then dip it in water to get it wet. Tie elastic bands around your clothes, experimenting with placement to create groovy patterns. Remember, if it feels good – do it.

Step Two: Time to dye your clothes! Start around the elastic bands, then just go with the flow. To make it extra trippy – use as many different colours as you want.

Step Three: Sit tight for 8 hours and leave it to work its magic. The longer you wait – the groovier the colours! Rinse in cold water, air dry and say hello to your psychedelic new shirt. .

Brave enough to tie-dye your Fred Perry? Tag us in your photos on Instagram.