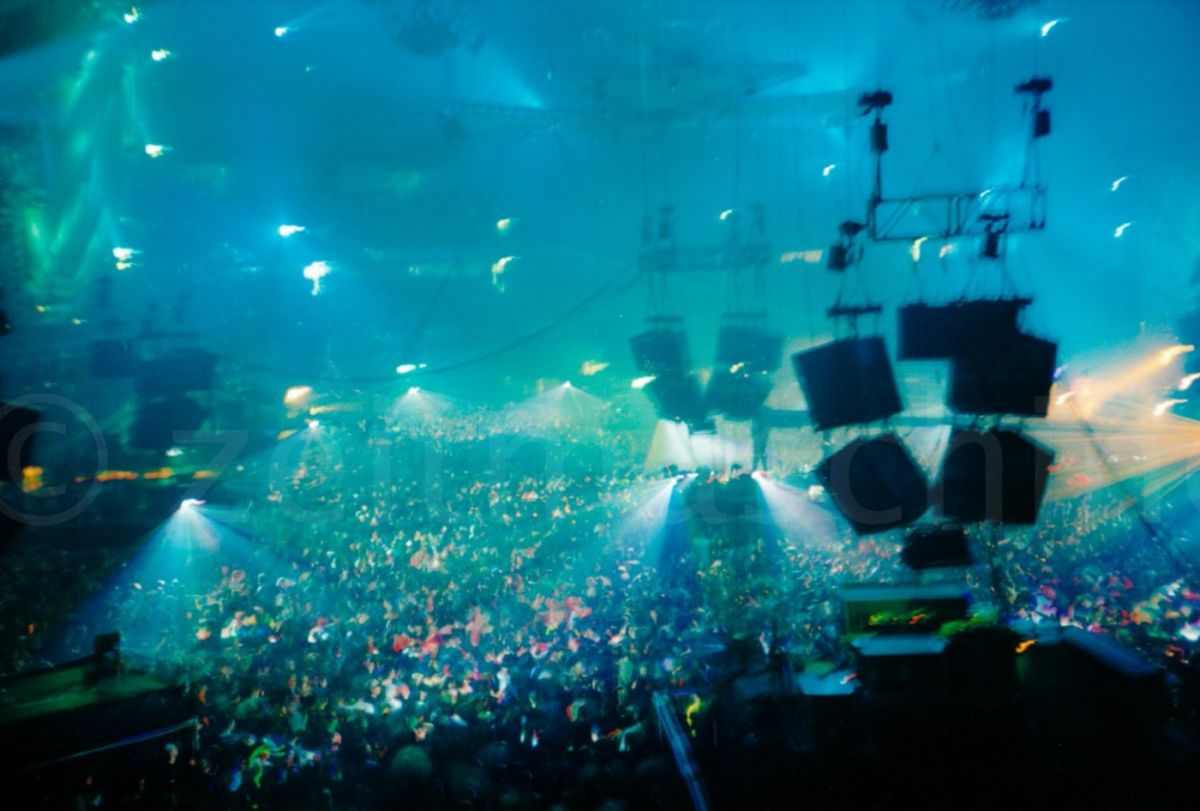 We explore how the once divided city of Berlin became a global epicenter of togetherness and self-expression. All aboard the rave train.

Berlin is widely regarded as a mecca for electronic music in all shapes and forms. And techno is its beating heart. Since the early 90s clubs like Tresor, Planet, e-werk, WMF, Ostgut or Berghain have come to shape the aesthetic and perception of two generations of rave culture — way beyond the city limits. Rave culture has defined Berlin like no other youth culture before it. That the city and its club scene rose to such internationally acclaimed notoriety was in no small part down to pure coincidence.

Back in the late 80s, while thousands of British ravers, fueled by acid house and early techno, celebrated the second Summer of Love in the fields along the M5 in the UK, Berlin was but a speck of dust on the international club map. The city was still divided in East and West, seperated by the Berlin Wall. Ultimately it was a rock city, mind you an experimental one. Compared to other German cities like Frankfurt or Hamburg Berlin’s then predominantly gay club scene was small in numbers. The Love Parade was still in its infancy. Nobody could have predicted that within ten years it would attract nearly 2 million ravers from all over the world. 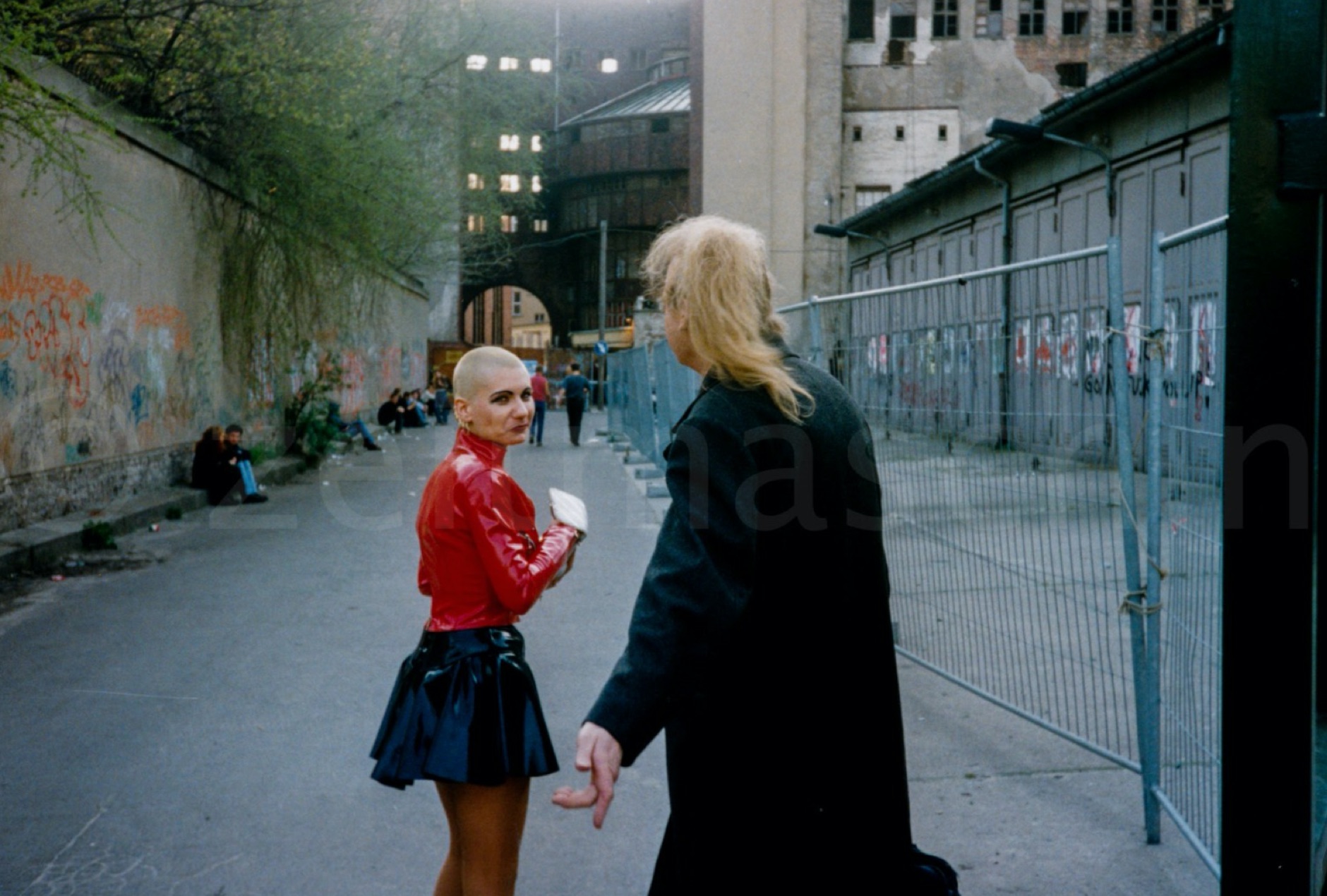 Then, in November 1989, the Wall came down. A catalyst of historic proportion. An unlikely political meltdown which set in motion a chain of unprecedented events, that set the tone for everything that followed since. Within weeks, East Berlin’s administration collapsed; the former GDR capital turned into a “temporary autonomous zone.” Suddenly there were all these spaces to explore and repurpose. The laws of old didn’t apply anymore. A unique creative playground filled with anarchic energy and infinite possibilities developed. And techno became the soundtrack of this tumultuous time.

This new, raw, stark machine music coming out of cities like Detroit, Chicago, Ghent, Sheffield or Manchester exemplified a new era. Not just sonically, but also socially. The pure kinetic energy of these new sounds contained the promise of freedom. It reflected the optimism of the time. The Wall was gone, the Cold War had ended. The year 2000 lurked on the horizon. Computers and digital technology started to feel like liberation machines, not surveillance machines.

Techno was a music that called for participation, a sound of flat hierarchies. The continuation of punk’s DIY ethos. For years, it virtually reinvented itself from week to week. And the scene that built around it transcended social barriers. People who would have never met each other now danced in dark sweaty clubs, body to body, for hours on end. The dance floor as a place of catharsis. Few music genres have brought together such a disparate mix of people with a shared feeling of joy. Not just in Berlin’s scene.

Germany reunified throughout the 90s, and with it Berlin became one of the epicenters of a global youth culture, with the exponentially growing annual Love Parade as its most coruscating expression. 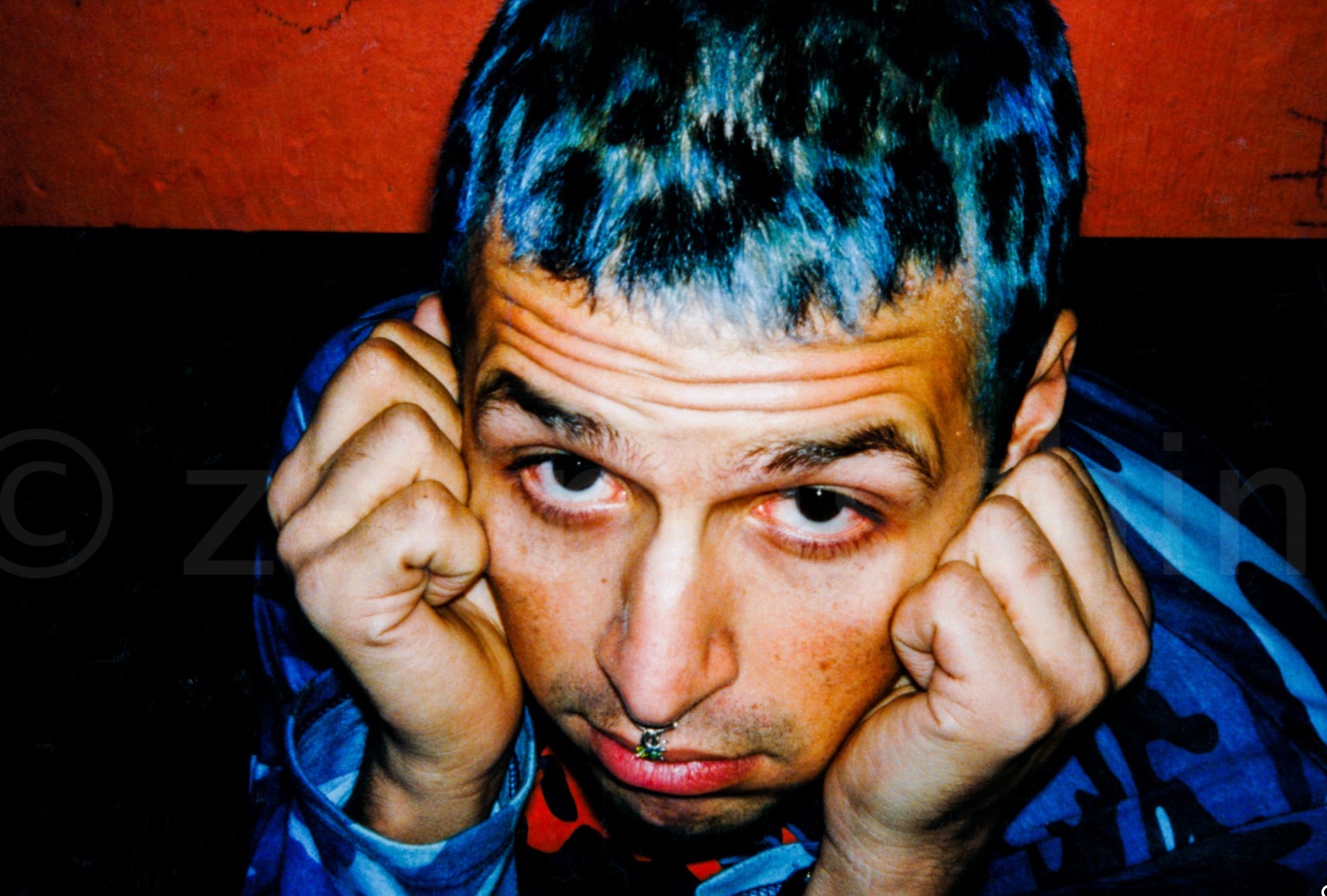 By the late 90s techno peaked commercially. In the wake of its mainstream success it got diluted and lost its creative spark. While the media lost interest, the scene went back underground. During the 2000s once vibrant local scenes and clubs all over Germany struggled. Not so in Berlin. Rejuvenated, it rose to reinforce its status as world leading techno hotspot and destination for clubbers from all over the world. And again, coincidence played a major role in this development.

In 2004, the first Easyjet planes landed in Berlin. Compared to other big western cities like London, Paris or New York, the costs of living were cheap, the economic pressure low and, even 15 years after the Wall had fallen, Berlin was still in transition with a lot of available spaces in the heart of the city. Unique circumstances that tickled the imagination of creative and forward thinking minds. Historically liberal curfew laws only added to the allure of a city that promised free expression and started to market itself as “poor but sexy.”

Throughout the mid 2000s Berlin finally became a truly international and more diverse metropolis. While the world took notice and the number of tourists and expats flocking in grew, Berlin’s club scene carried on with their traditions: dancing in brutalist post-industrial spaces, rejecting celebrity-culture and welcoming those who come to explore and co-create instead of simply consuming the perks of a city that never seems to sleep. As the make-up of Berlin’s population changed, some of the most forward thinking party series and club nights started to be initiated by ex-pats from all over the world: Homopatik, Gegen, Buttons, Lecken, Creamcake, Cocktail D’Amore, Pornceptual … the list goes on — and is a testament to the creative power of the city’s LGBTQ+ community.

Today, in 2020, Berlin’s recent past has been nearly as mythologized as the anarchic beginnings in the early 90s. Tales of debauchery and 72 hours party marathons at famed clubs like Berghain or Griessmühle still shape the image of the city. 30 years after the big bang of the Wall coming down club culture is a part of the city’s DNA. It’s its biggest economic success story. And yet, in the wake of the Corona pandemic, it faces an existential threat. Neglected by politics the impact of the pandemic is by far the biggest challenge club culture has seen, yet.

Whatever the future holds, there is a new generation waiting to leave their mark on rave’s history. Despite the challenges of commercialization, homogenization or gentrification that come with 30 years of club culture, in its best moments clubbing can still transcend differences as if they no longer matter. So long as you are willing to let go and participate.

Listen to our playlist, inspired by the energy of the scene.