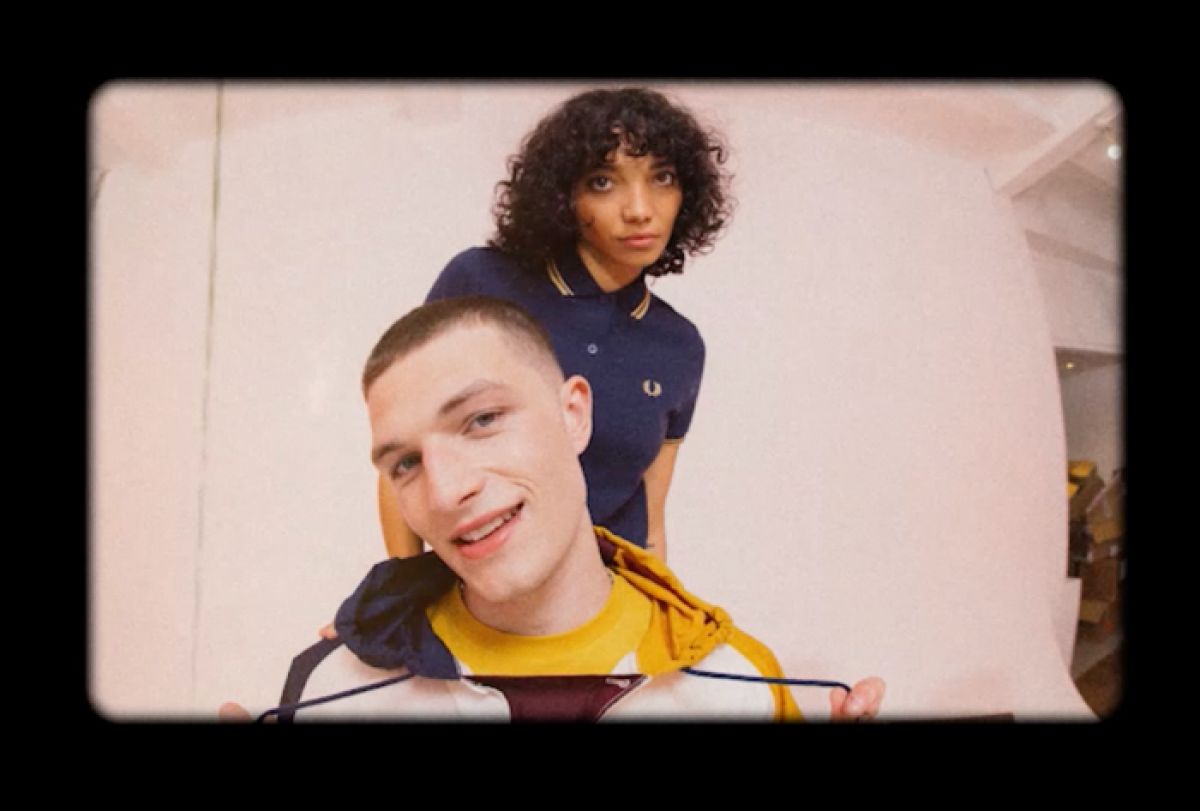 Southern Soul: 70s and Beyond

Let us transport you all to a time and place of your choosing, with a curated selection of Soul Boy & Girl inspired tracks from the 70s through to today.

You’ll hear a mix of big soul, jazz, Brit-funk and disco – the tracks that were the big hitters at the time and incorporating the sounds of the southern clubs from Top Rank in Reading, Crackers in London, Royalty in Southgate, Lacy Lady in Ilford and Goldmine in Canvey Island.

These venues paved the way for the rave scene and the club culture of the ‘80s and ‘90s, inspiring DJs such as Norman Jay and Pete Tong. We’ve included the sounds that influenced them before they became established DJs in their respective fields.

Subcultures are never standalone, and so the influence of the Soul Boy & Girl era can still be felt today via contemporary soul from the likes of Amy Winehouse, Emma Noble and Little Simz. We’ve also focussed on the current burgeoning soul sound with the likes of 100 Club All Our Tomorrows alumni, Biig Piig and Lava La Rue and, finally including Gilles Peterson’s STR4TA latest release which takes us full circle as it’s a nice nod to that early-80s Brit-funk scene sound. Enjoy.

Listen to the playlist