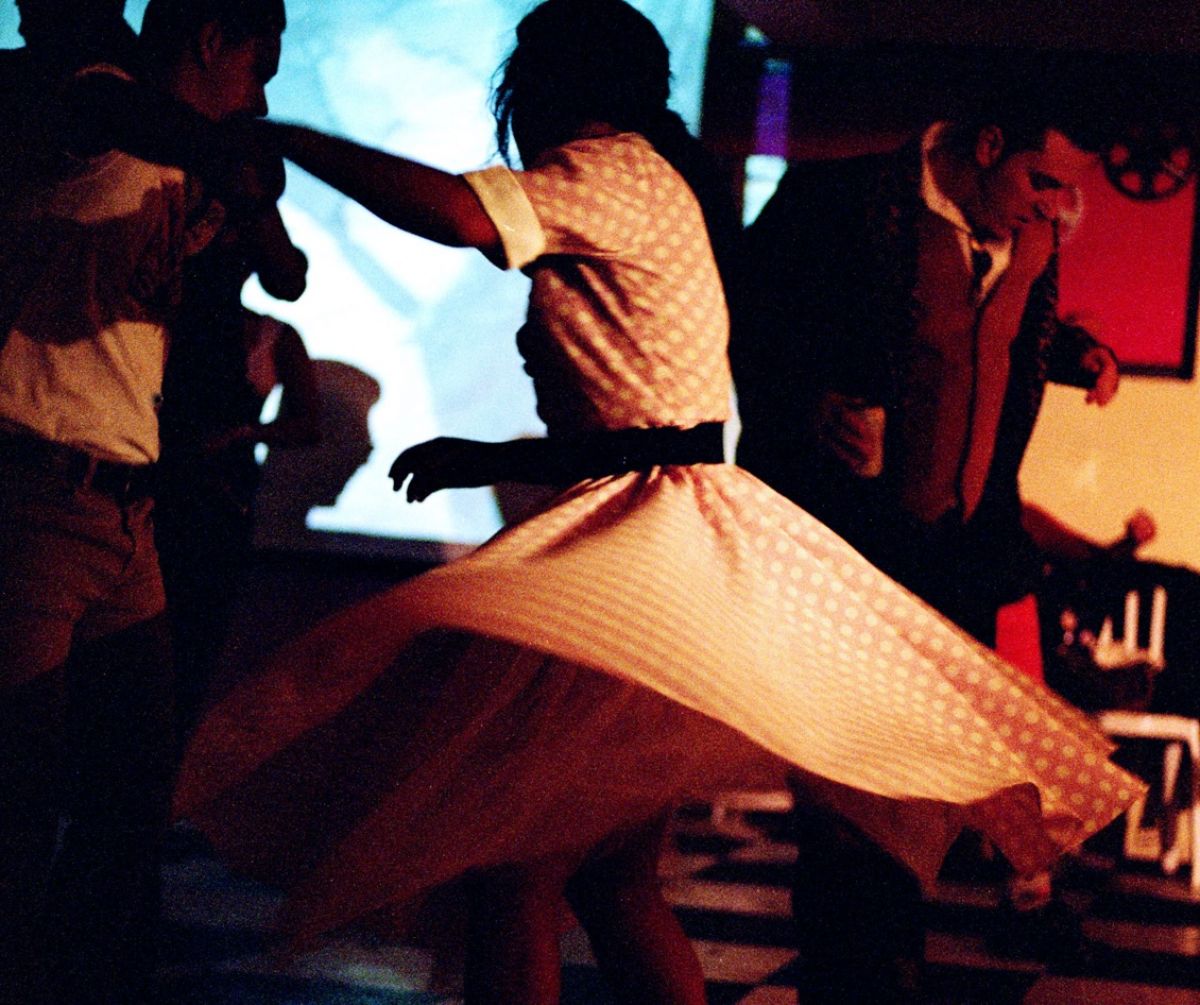 From Johnny Cash and gelled quiffs, to Amy Winehouse and those iconic tattoos, we explore how a love of Americana triggered a far reaching and resilient subculture. Join us as we trace the history of Rockabilly.

As the grey of World War 2 fades into a post-war economic boom, the USA becomes illuminated with a new found freedom based on more time, more money, and a higher value on life. This seismic rise of a relatively young nation unwittingly triggers the most influential cultural shifts since the renaissance – the birth of youth culture.

Rockabilly, although it receives its name from Western USA, has become synonymous with a far reaching and resilient subculture that spans 70 years of solid and meticulous dedication to rock and roll, denim, hairstyles, tattoos, cars and all things Americana. Its predecessor - Rock and Roll, rooted in Jazz and Blues were genres forged during the African American struggles of slavery, akin to mournful work songs. During the late 1940s we see the birth of the genre with black musicians like Chuck Berry giving lift-off to the sound. 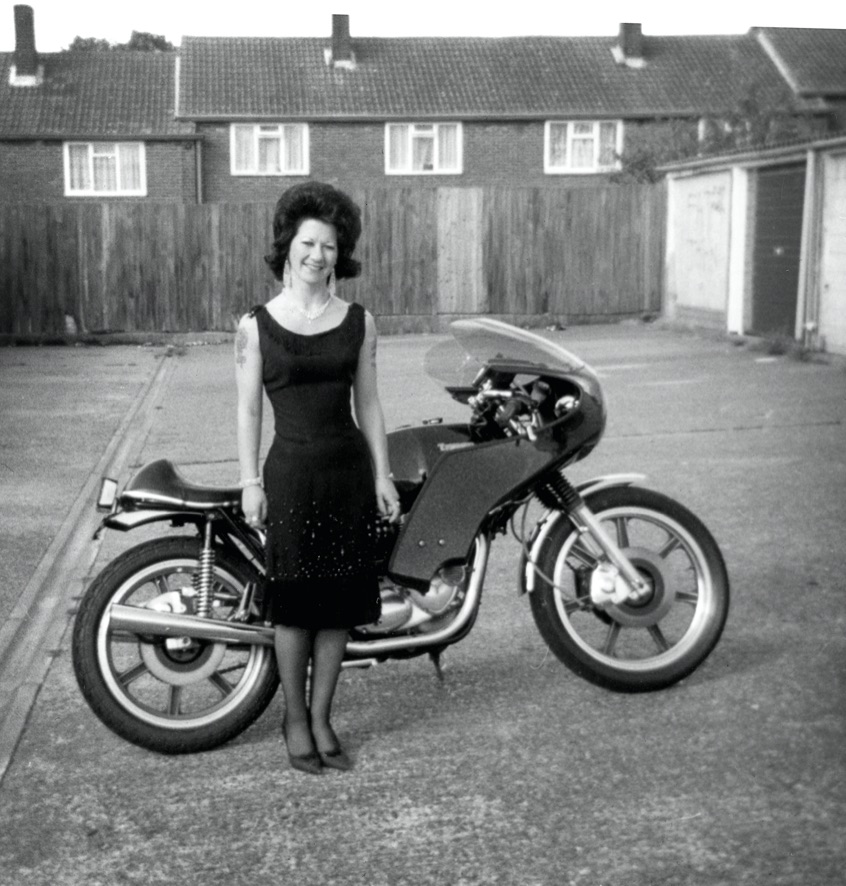 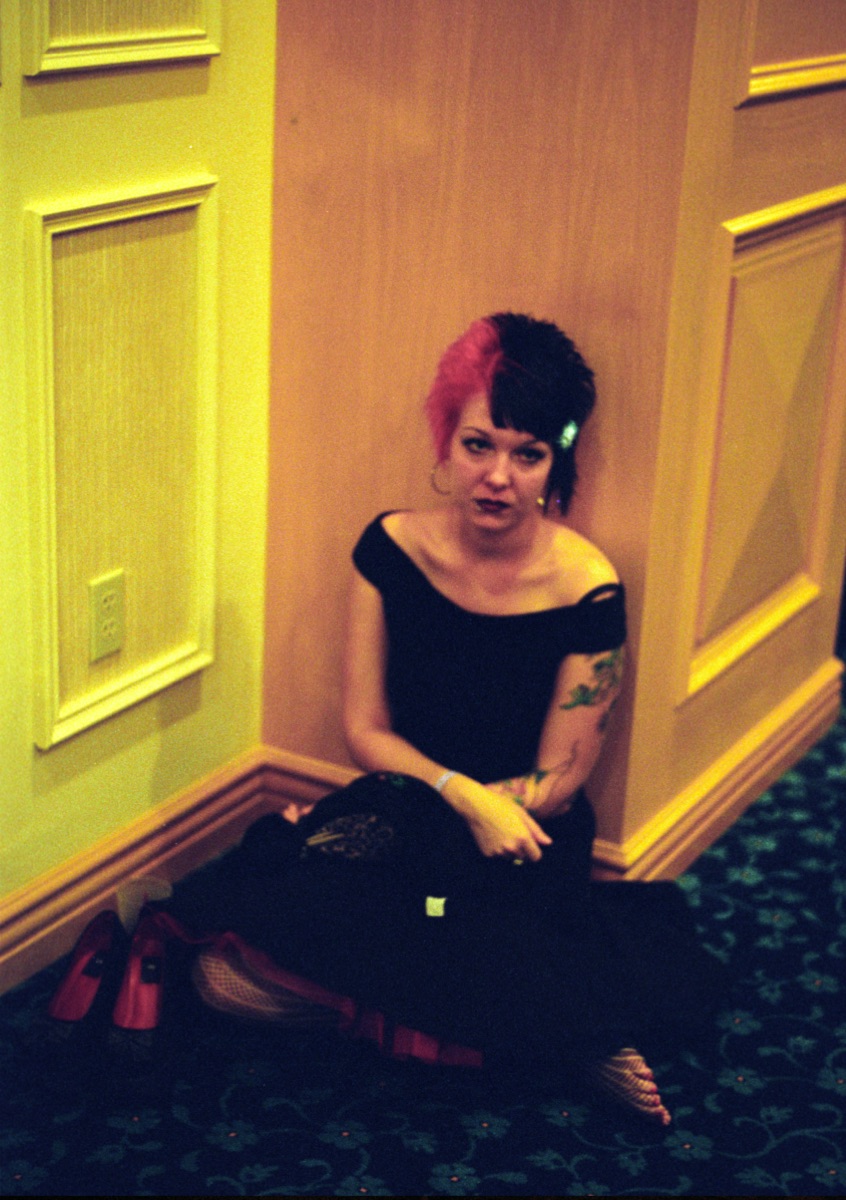 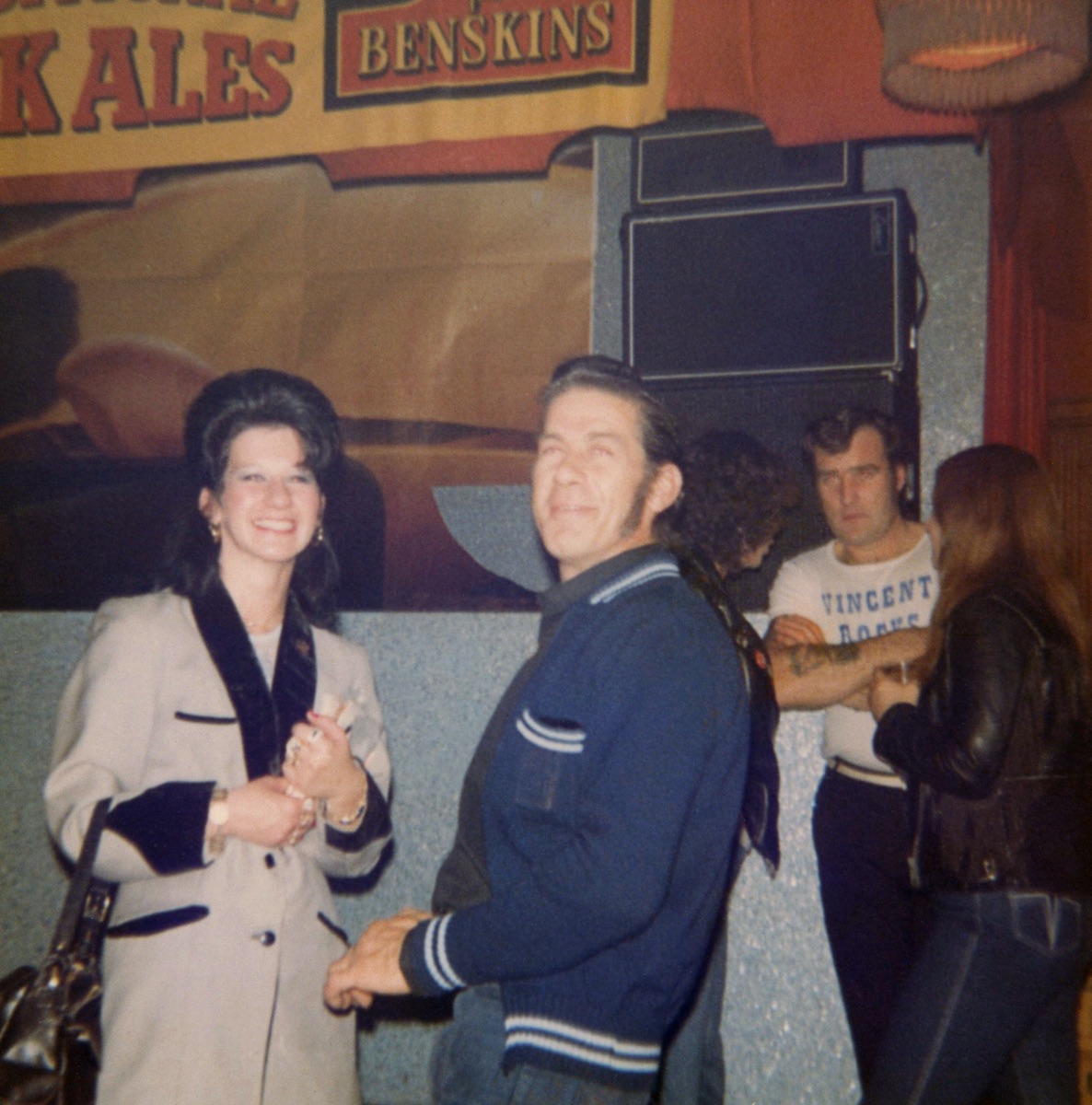 By the 1950s, Rockabilly, a more white-led, Country & Folk music inspired version of its former sweeps the globe, led by the likes of Elvis and Johnny Cash. Coinciding with unifying technology booms such as the invention of commercial Air Travel, Radio and Television, the advancement of wide, cruising muscle cars such as Cadillacs and Chevrolets becomes synonymous with a new God-given freedom, and a combination of a wealthy booming industry and laid-back style begins to form a look and scene known as Rockabilly.

After a slow shift towards pop in the 1960s, the earth-shattering explosion of Punk in the 1970s emerges a new grindhouse infused revival of Rockabilly style spearheaded by bands like The Cramps and later satirised by the John Waters film ‘Cry Baby’. This is a punk-esque focus on American low culture, satirically reclaiming a ‘trashy’ United States, which was at the time scarred with civil unrest and public funding crises. 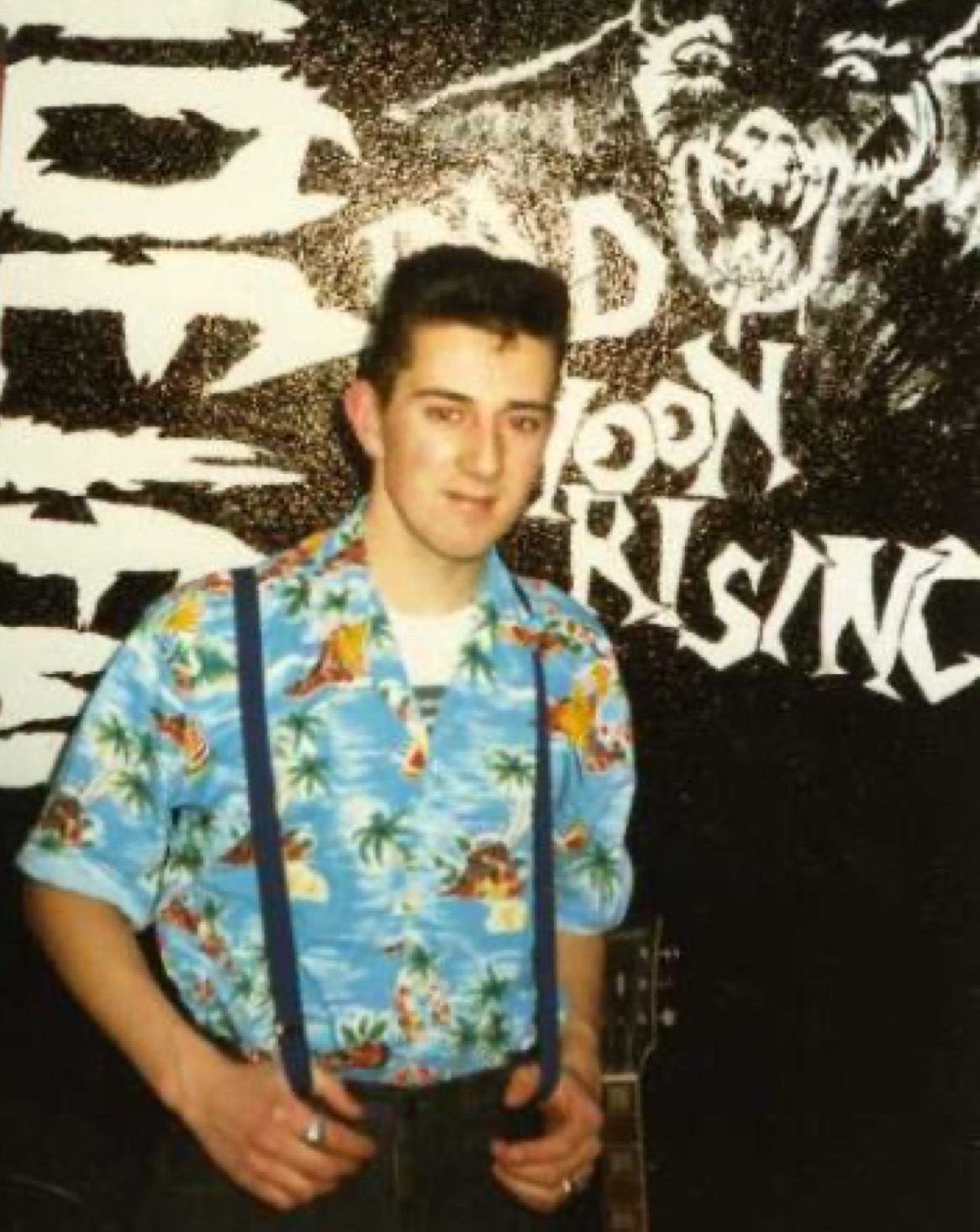 As we move into the 1980s and 1990s, the scene experiences a major second revival with Psychobilly – a more aggressive fast paced, higher quiffed offshoot of Rockabilly forming both in the US and UK spanning to even the most rural corners. Bands like The Polecats led by Morrissey’s Boz Boorer start to form in London, and Rockabilly meetups become commonplace, with members showing off their purposely beaten and rusty imported Hot-Rods known as Rat Rods, and impeccable 1950s style.

Bands like The Smiths, and the ex-lead singer Morrissey pay enduring homage to the Rockabilly look and sound, finding glamour and nostalgia in a new and relatively morbid form of appreciation inspired by Elvis’ excessive lifestyle and ultimate death. Instead of mimicking the scene itself, Morrissey and his fans (perhaps like the Rat Rod owners) are post-Rockabillies worshiping the vulnerability of the American dream - the romance of the washed-up crooner. 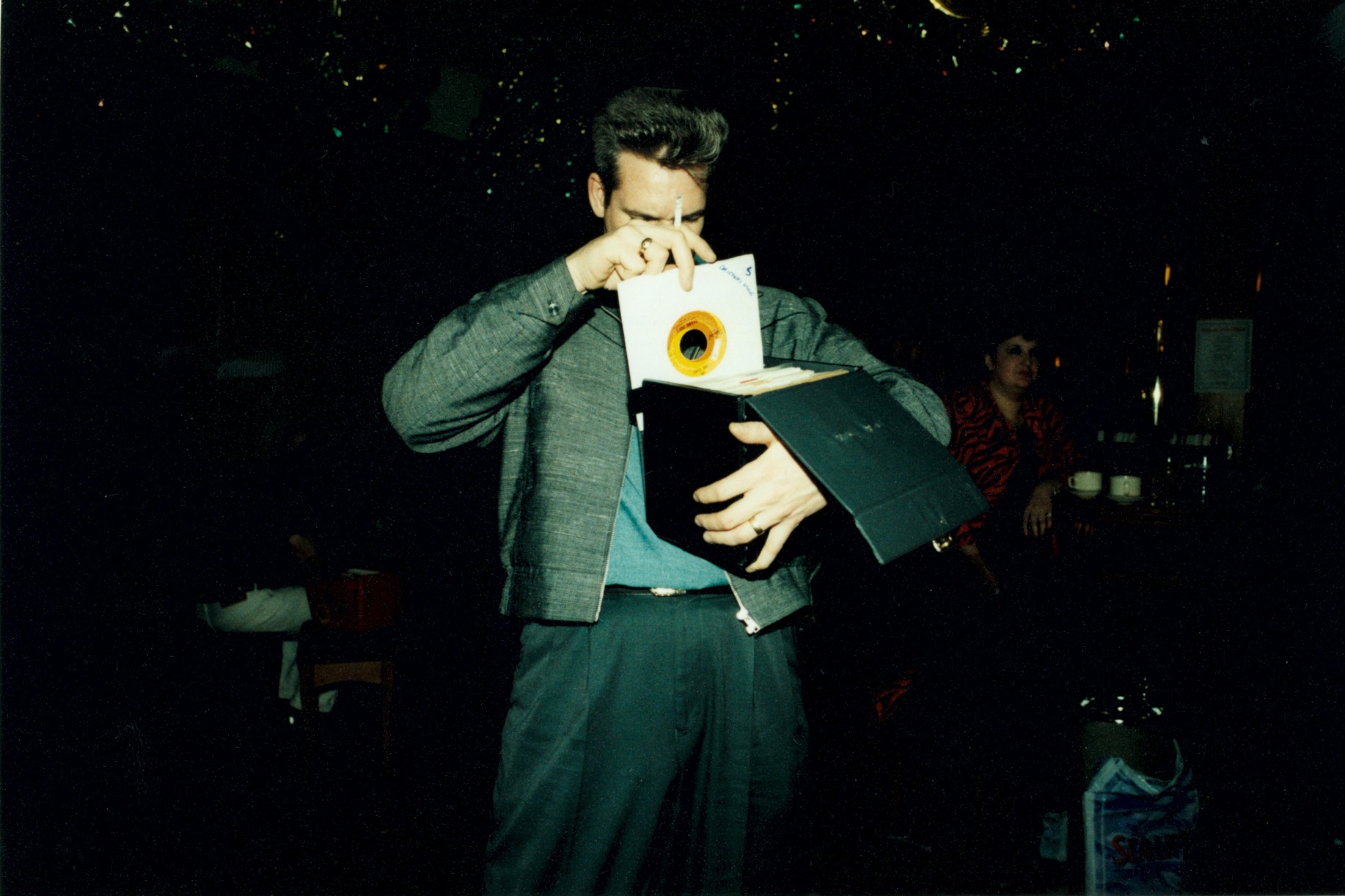 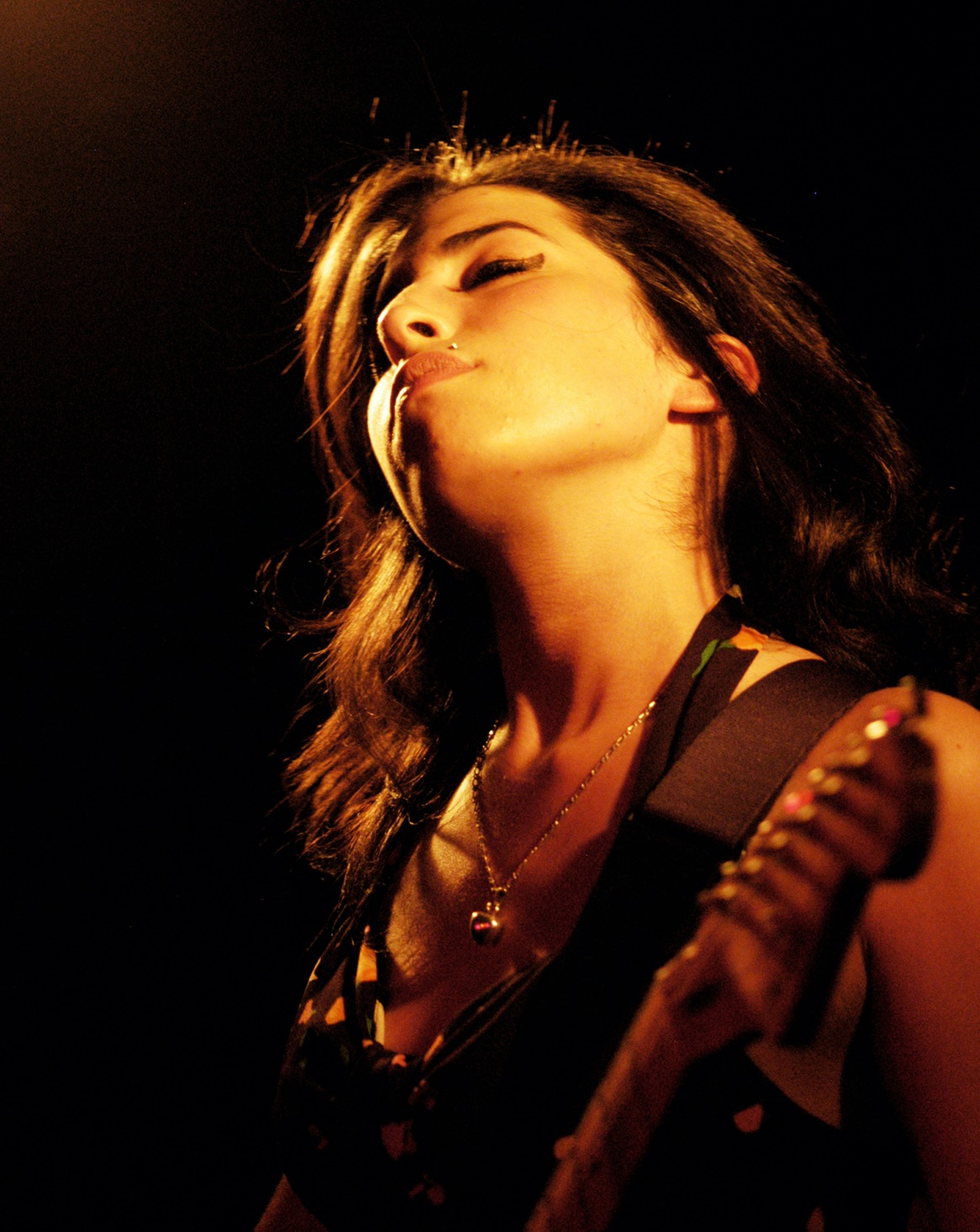 A staggering 50 years after its inception in the mid 2000s, Rockabilly’s influence is still unbounding. After a brief visit to LA in her early career, musician Amy Winehouse is mesmerised by the Rockabilly-eque Chola style worn by young women incorporating hooped earrings, 1950s dresses, and old-school tattoos. By her second album, the Grammy award winning Back to Black, Winehouse’s transformation is very visible and echoes a new melancholic confidence heard in the record. Appearing on living room TV’s across the UK wearing an impeccable back-combed hairstyle and 1950s inspired dress paired with old-school tattoos - the nation is hooked. However, the glimpse of a Madonna piercing and some worn-down ballet pumps make the look her own, bringing us back down to earth with a slice of cheeky noughties London. 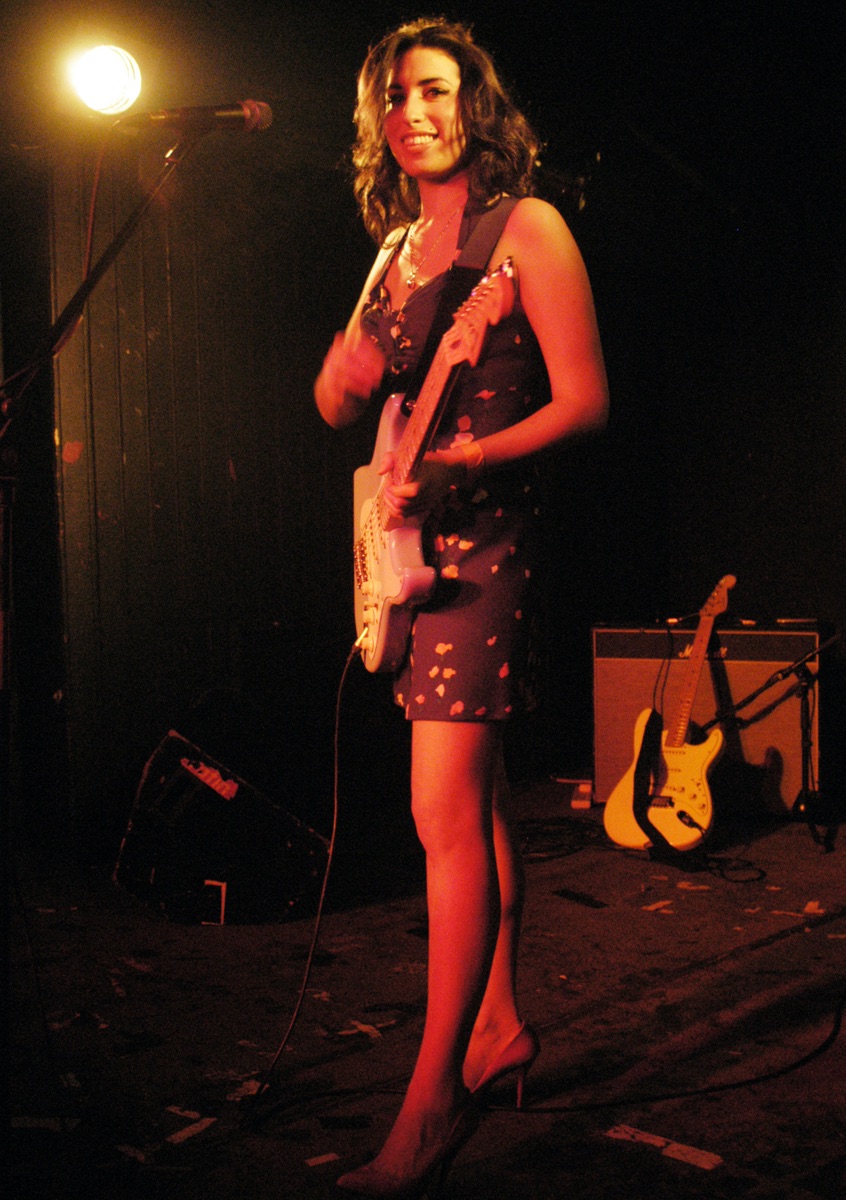 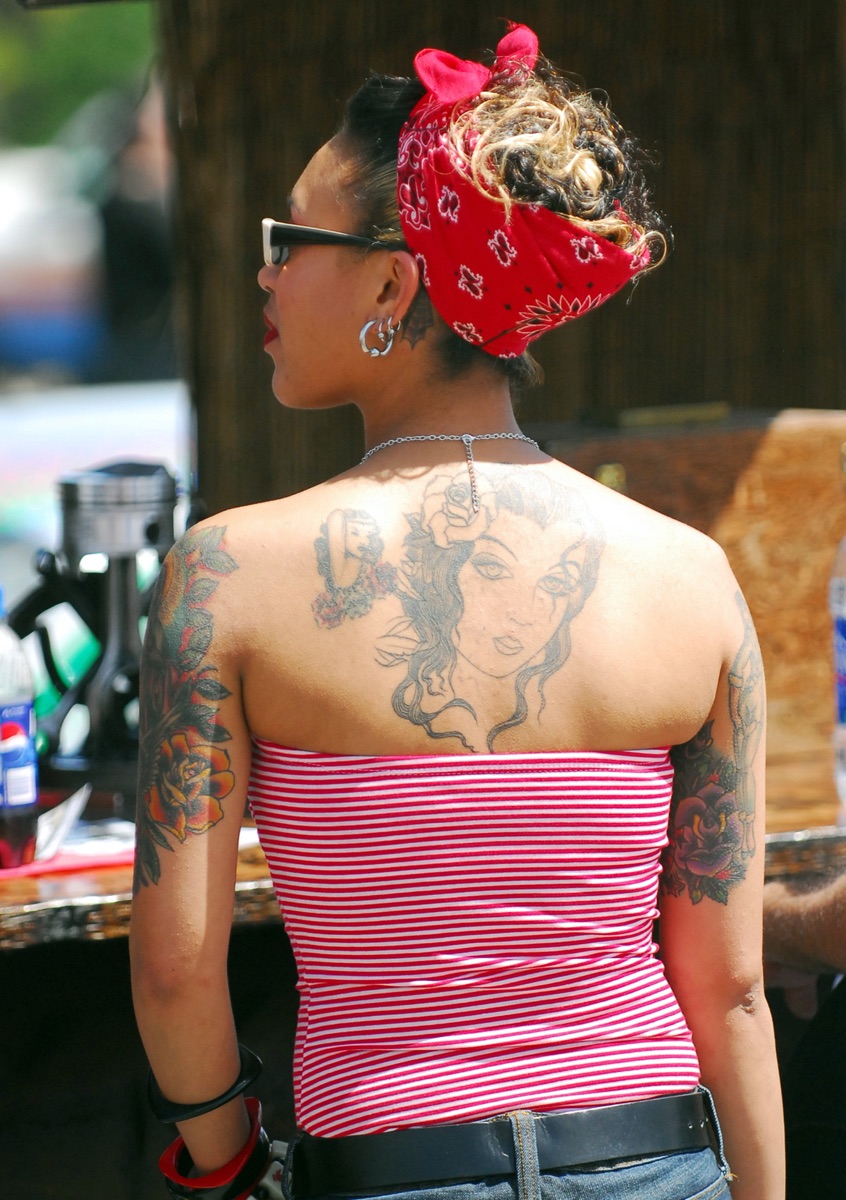 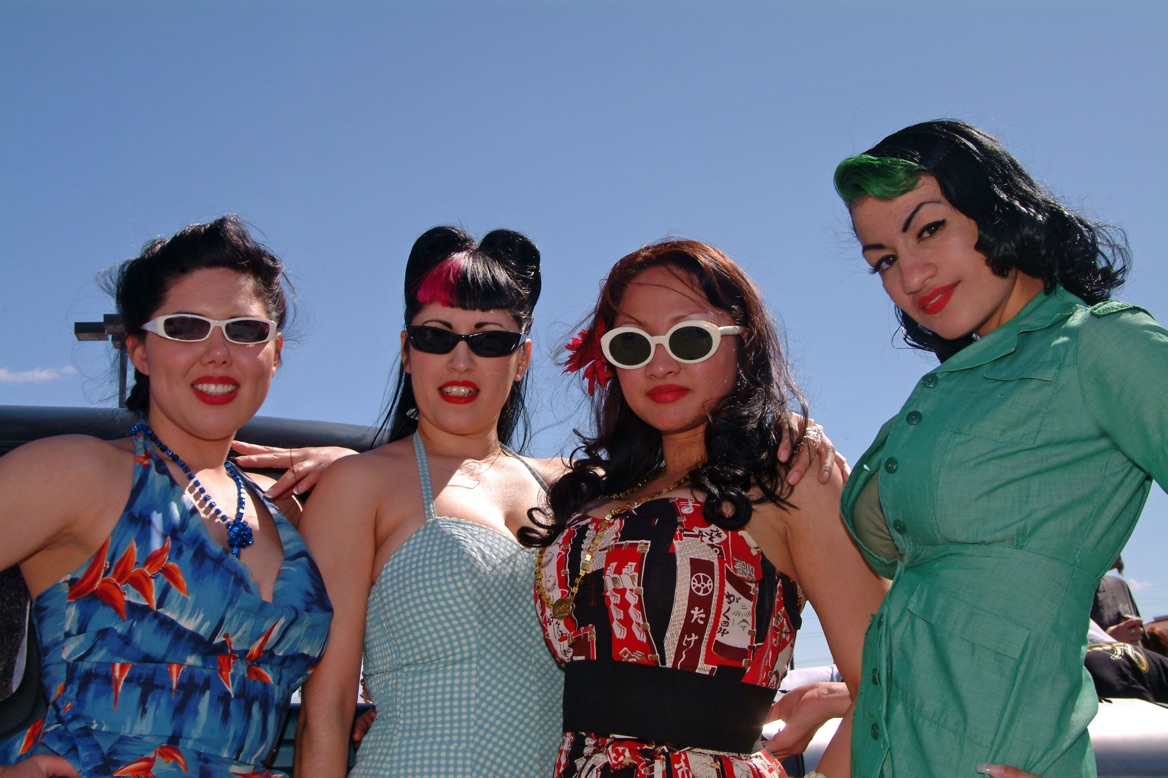