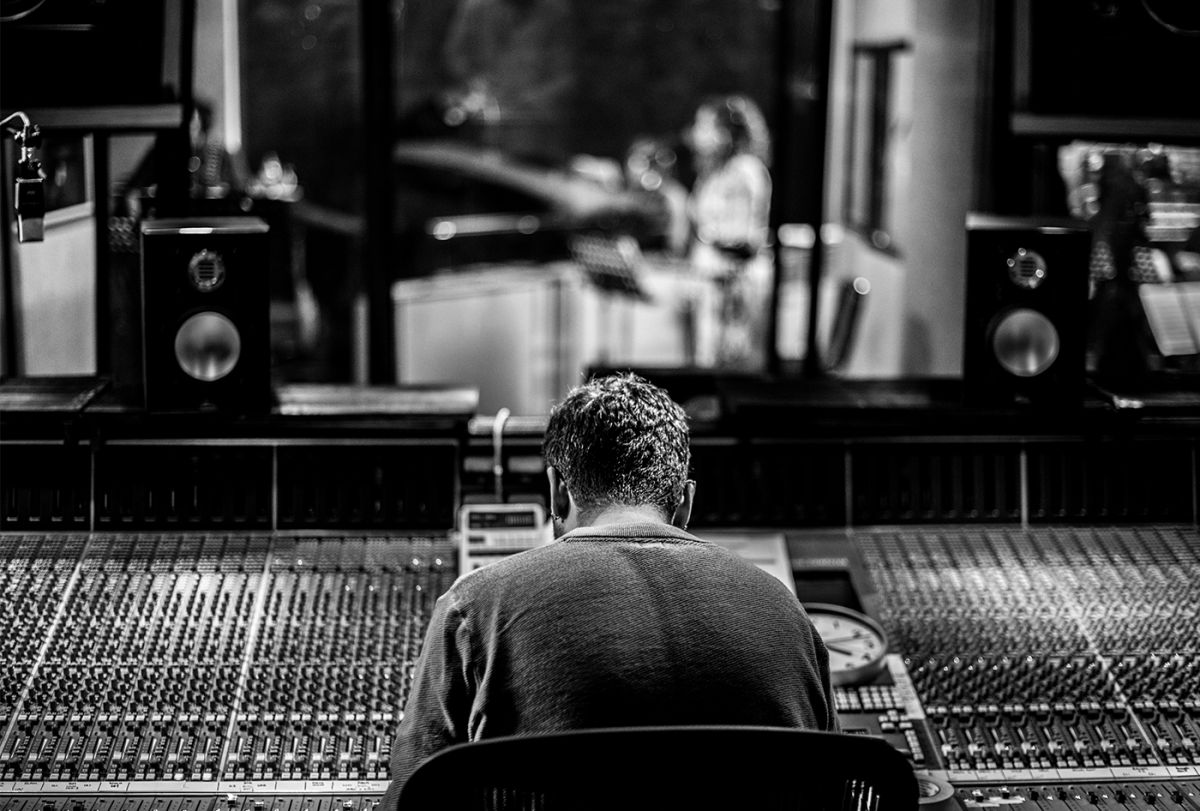 Calling all unsigned UK artists. Submit your music and be considered for the Fred Perry x Nicholas Daley music grant.

With our clothing collaboration rooted in music, Nicholas Daley wanted to launch an initiative that gives back to the UK music community he’s so inspired by.

The British music industry is in a difficult place right now. With independent venues unable to open, aspiring artists are having to find alternative routes to make waves in the music scene. The Fred Perry x Nicholas Daley music grant will give one lucky artist or band the support they need to hone their craft and get their music out into the world. 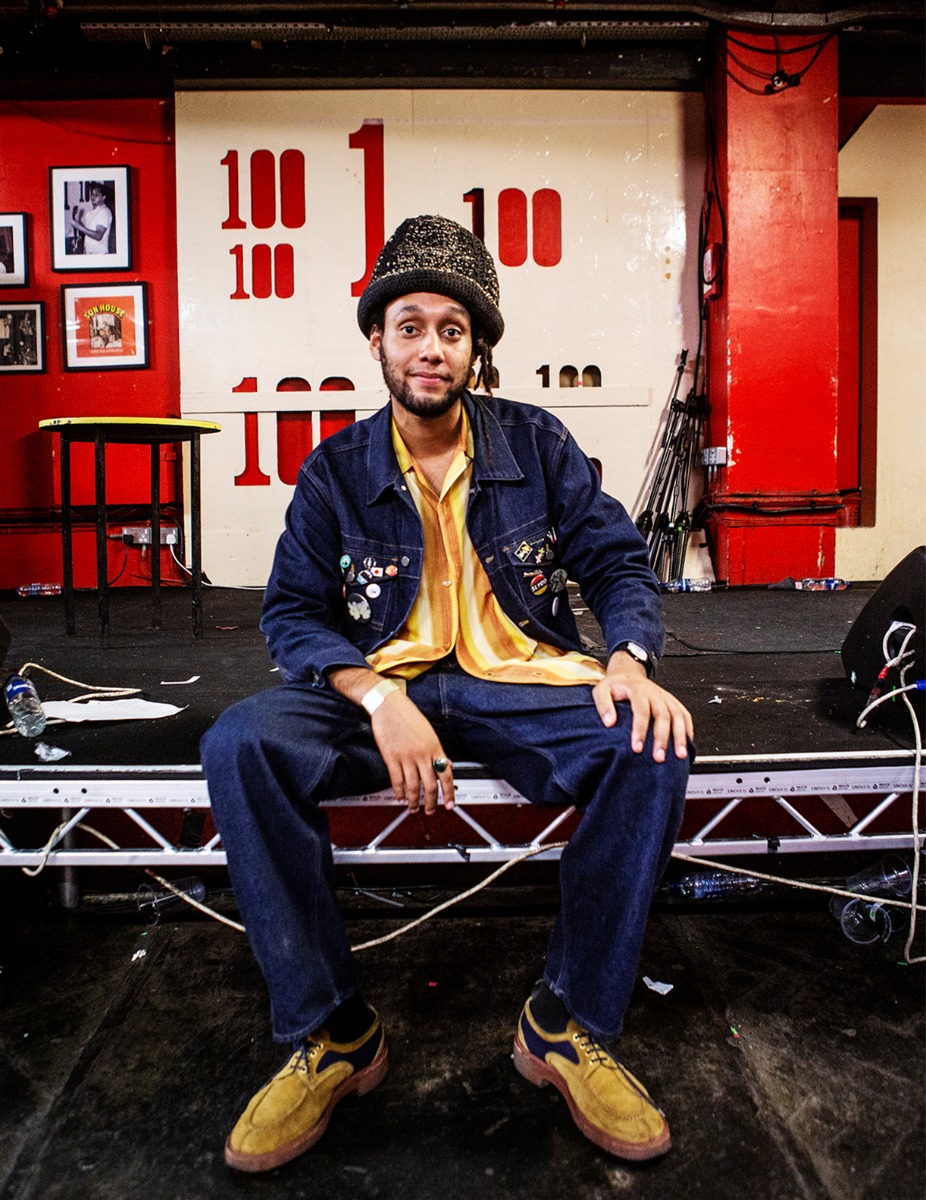 Nicholas Daley at the 100 Club

“Music is the unifying force between our brands and plays a key role in each collaboration collection. That is why during a time when the music industry is under great threat we decided to pull together and offer the music grant to support the next generation of musicians here in the UK.

I have pulled together a diverse and experienced judging panel who will bring their expertise within the industry to select our grant winner and I am looking forward to seeing this project come to fruition." Nicholas Daley 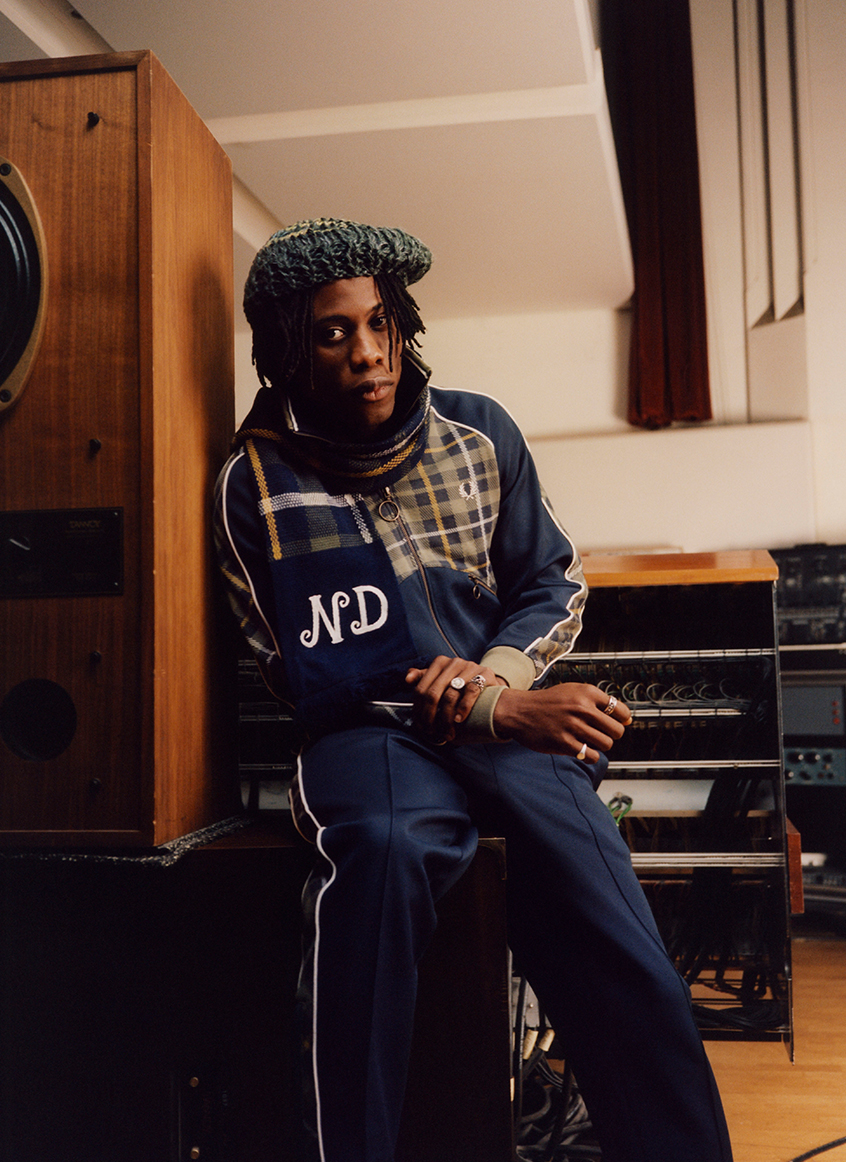 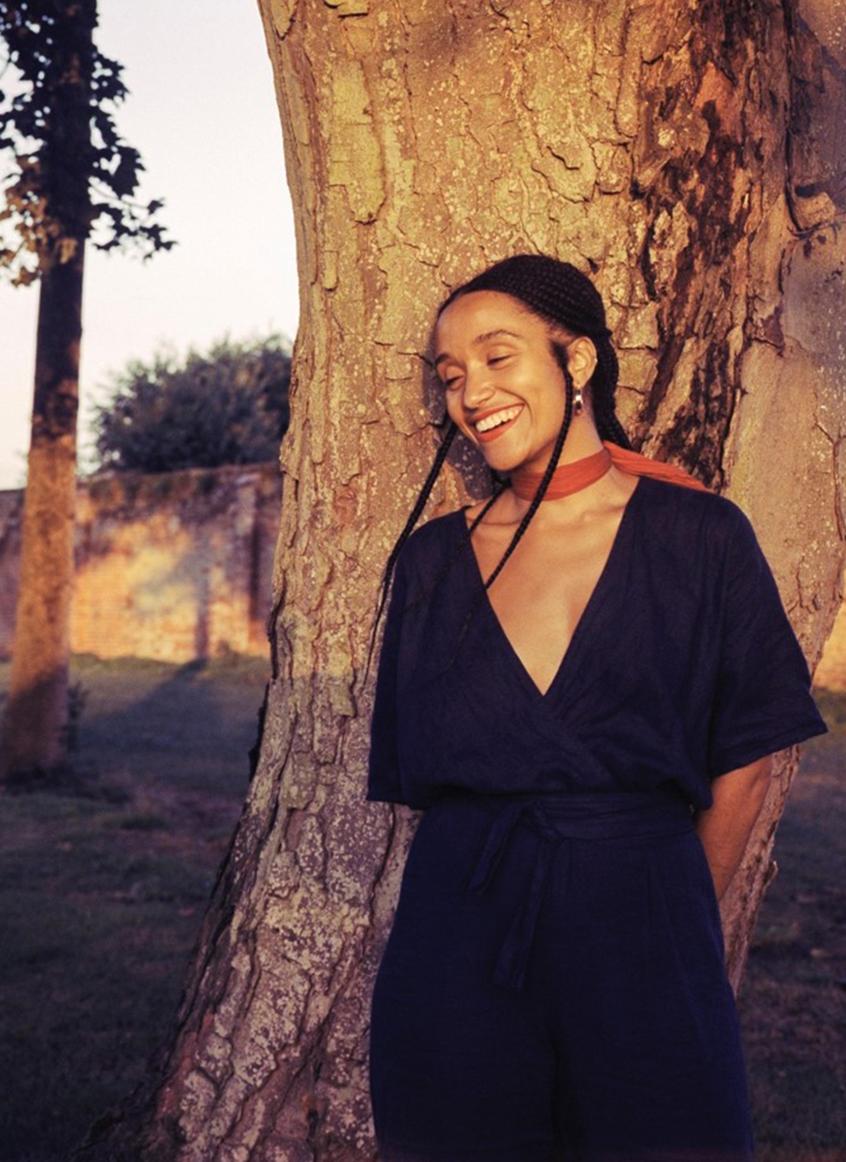 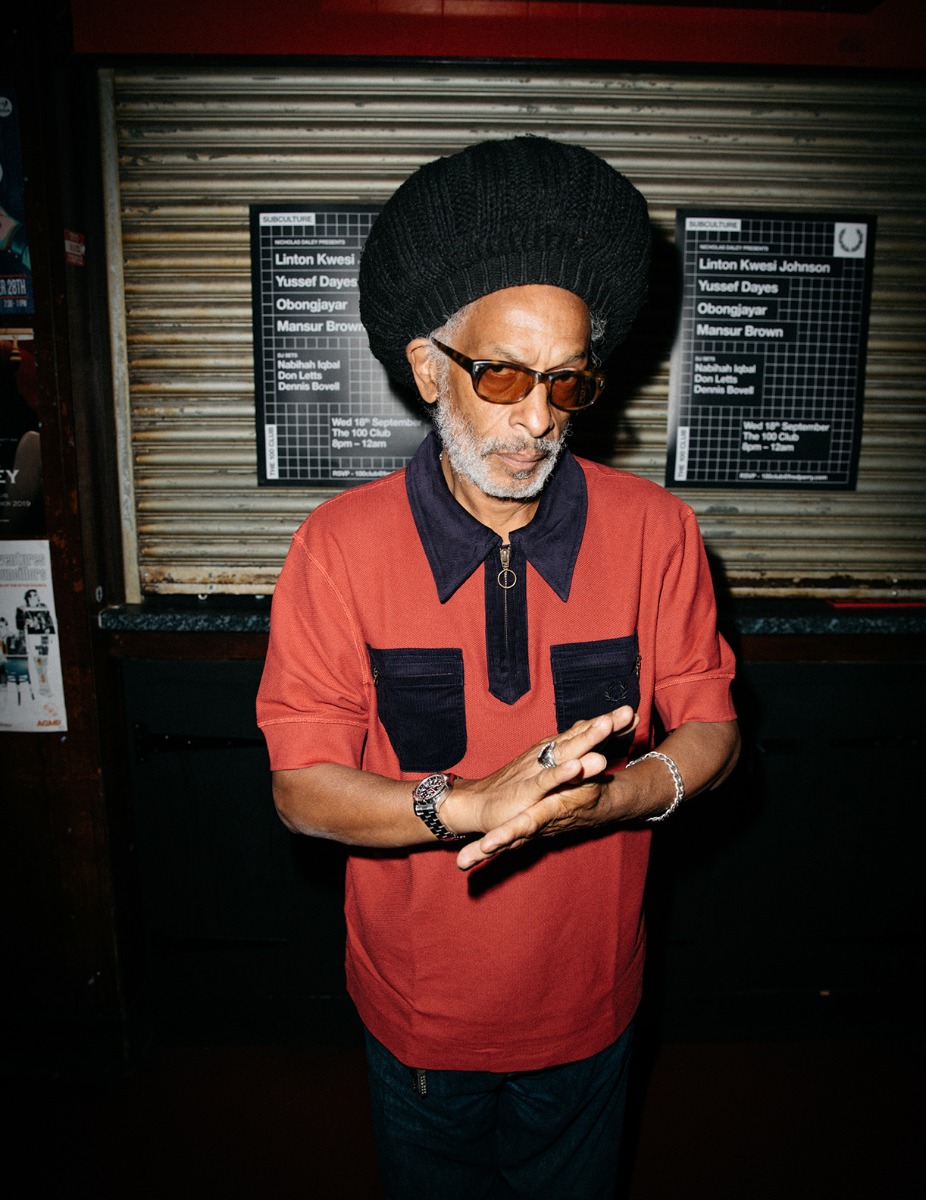 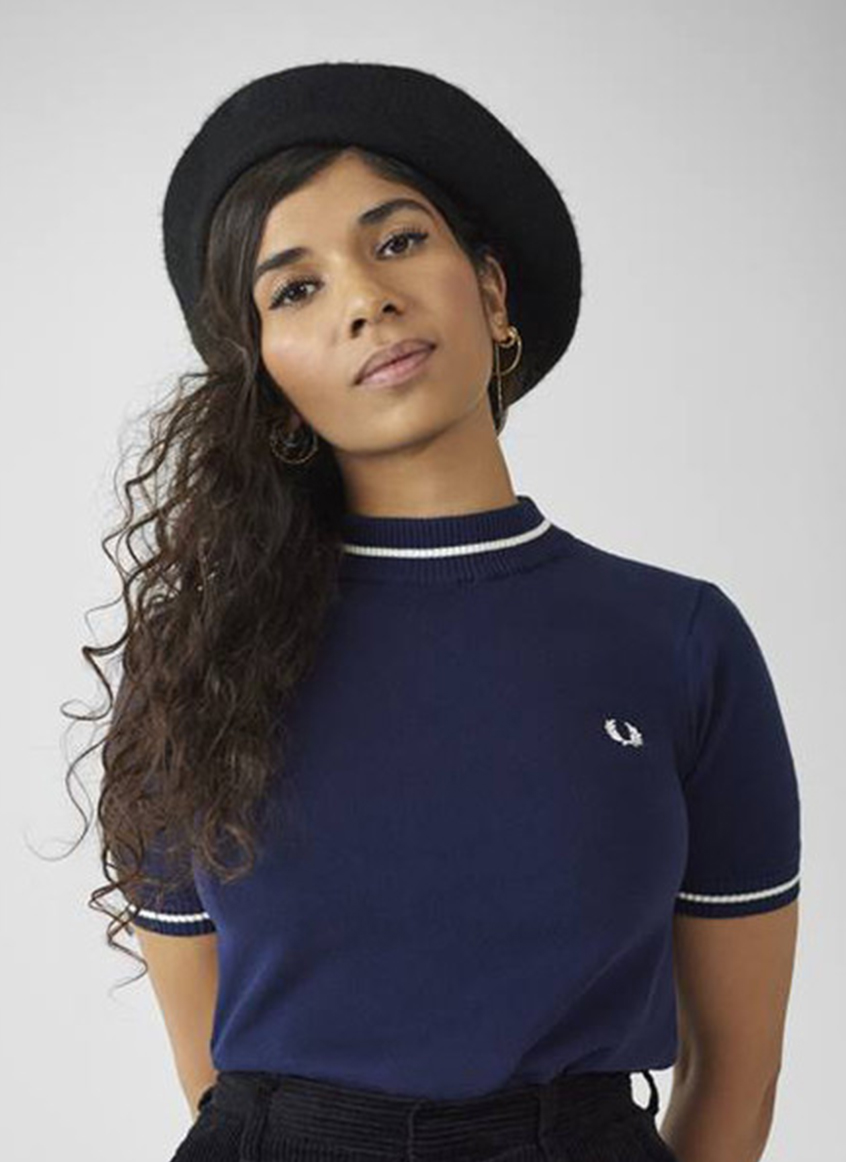 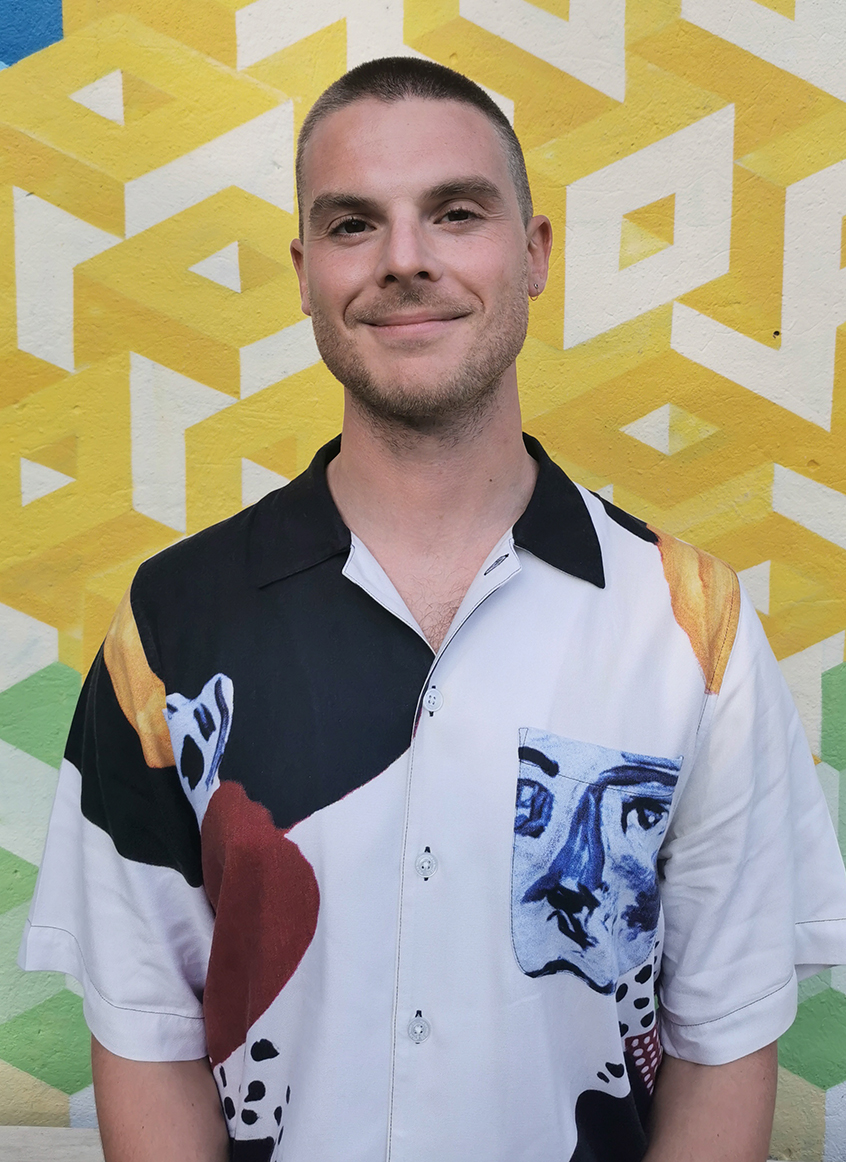 So what’s included in the grant? We’ve teamed up with historic Metropolis Studios in West London to offer a once-in-a-lifetime recording masterclass. Established in 1989 inside an industrial Victorian power building, Metropolis has become Europe’s top independent recording studio, and is home to some of the best mastering engineers in the world. With the likes of Stormzy and FKA Twigs; Queen and Noel Gallagher all recording there, we think you’ll be in safe hands. 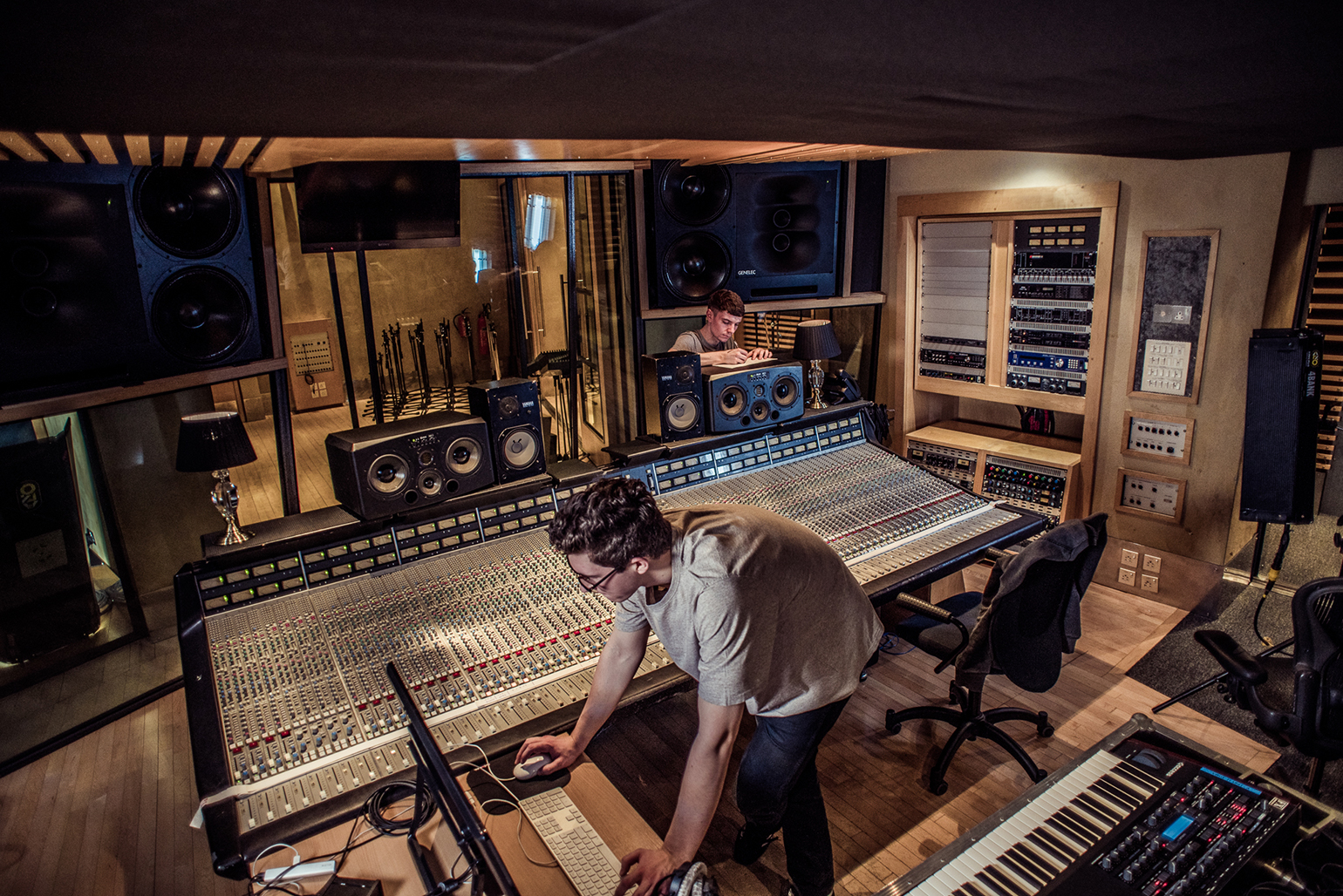 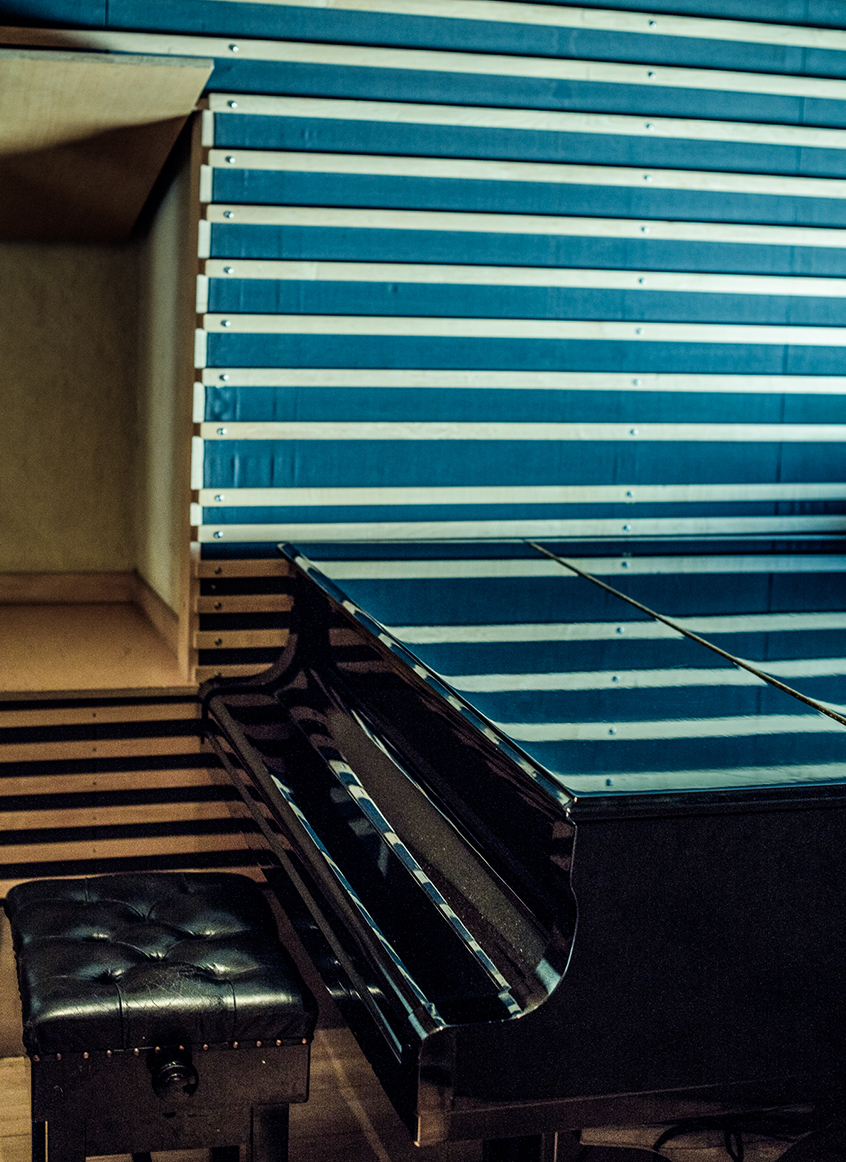 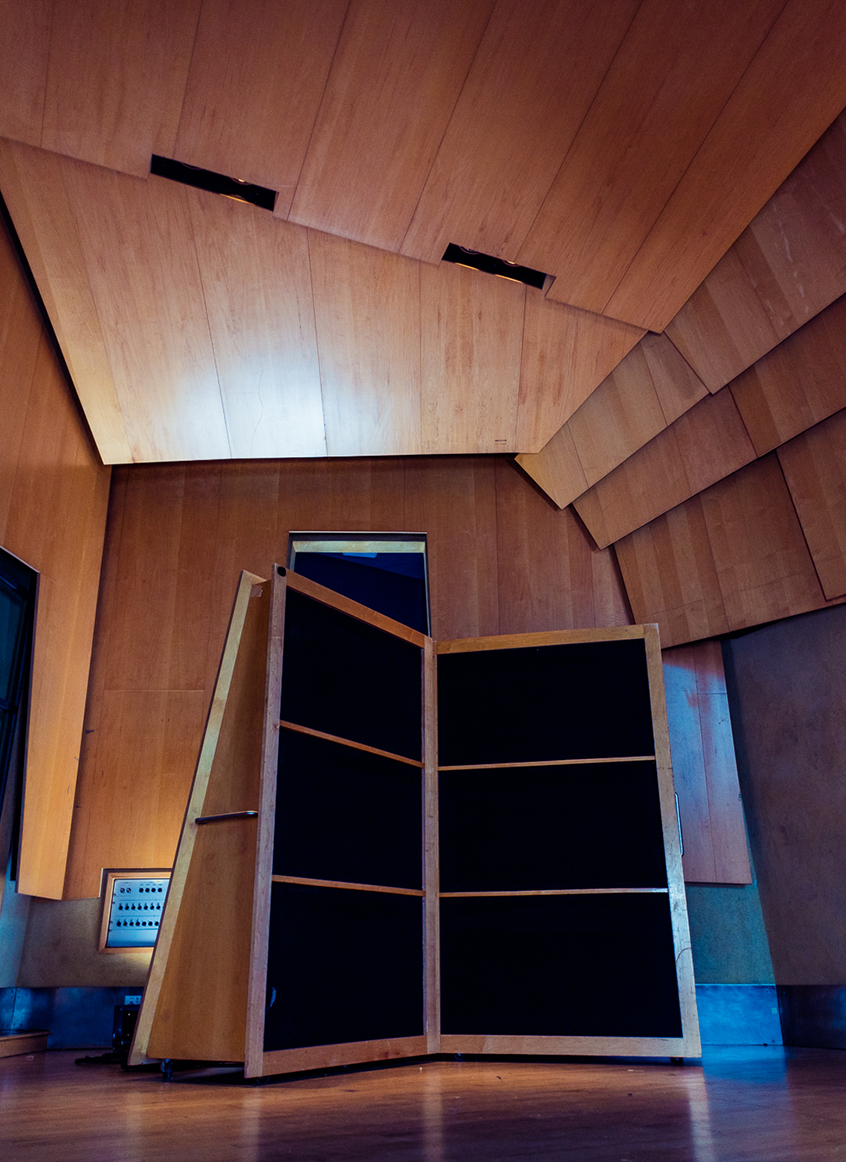 The winner of the grant will receive:

Entries will be accepted from unsigned, UK-based artists from Monday 12th October to Sunday 25th October 2020. Just fill out the form below and show us what you can do.

Obongjayar is from Calabar, Nigeria and is a musician and maker of all things. A rising talent, he is perfectly placed to recognise young musicians who are just finding their way. Of his music style he says, “I feel like my music is still describing itself to me. I’m deciding what I’d class it as but for now I’ll say it’s Post Afro.” He finds living in London really potent for his creativity, the access, the people, the diversity, and the energy of the city all keeping him going.

Zakia Sewell is a DJ, presenter and radio producer from London. She hosts a weekly show called ‘Questing’ on NTS Radio and DJ’s regularly across London and abroad, collaborating with festivals and platforms such as Boiler Room, Dimensions Festival and Dekmantel. She also presents and produces podcasts and radio documentaries for the likes of BBC Radio 4, the World Service, Tate and Resident Advisor on music, arts and culture.

Don Letts’ reputation is firmly established in the film and music world by a substantial body of work from the late ‘70s through the ‘80s, ‘90s and well into the millennium. He came to notoriety as the DJ that single handedly turned a whole generation of punks onto reggae at 'The Roxy,' the UK’s first punk club in 1977. That led to his first film 'The Punk Rock Movie' with Sex Pistols, The Clash and many others. He moved on to directing over 300 music videos for a diverse mix of artists ranging from Public Image to Bob Marley.

In the mid ‘80s he formed the group Big Audio Dynamite with Mick Jones (ex-Clash) achieving hits on both sides of the Atlantic with E=Mc2 and four albums.

Don’s documentary work includes films on the likes of Gil Scot-Heron, The Jam, Sun Ra, George Clinton, Skinhead and the Fred Perry Subculture series. In 1997 he scored a hit in Jamaica with his first feature film ‘Dancehall Queen’ and in 2003 he won a Grammy for his Clash documentary ‘Westway To The World’.

In 2018 he was awarded an honorary doctorate for his contribution to British culture and he’s the subject of the forthcoming feature documentary ‘Rebel Dread’ due Spring 2021 as is his new autobiography ‘There and Black Again’.

Along with 'Culture Clash Radio' his weekly show on BBC 6 Music Don still DJ’s nationally and internationally and continues making films, most recently for Sinead O’Connor.

Nabihah Iqbal is a musician, producer, DJ and broadcaster from London. Her debut album "Weighing of the Heart" was released in Dec 2017 via Ninja Tune and garnered much critical acclaim. She is currently an artist in residence based at Somerset House in London, where she is working on her second album. Aside from making music, Nabihah also presents a bi-weekly show on NTS Radio, and was a resident presenter on the BBC in 2018-19, hosting shows on BBC Radio 1, 1Xtra and Asian Network. She has toured around the world and has performed at institutions such as the Tate Modern and Tate Britain, the ICA, the Barbican, MoMA PS1 in New York and K11 Art Institute in Shanghai.

Seb Wheeler has been working at Mixmag for the last decade, with a focus on platforming new artists, scenes and journalists. He began his career at Mixmag with two weeks of work experience and is now Head of Digital and responsible for all of the brand's online output as well as its weekly audience of 25 million people. He also founded Tropical Waste, a party and radio show dedicated to outsider electronic music and was an NTS resident for six years. He is also currently a mentor with the Arts Emergency charity.