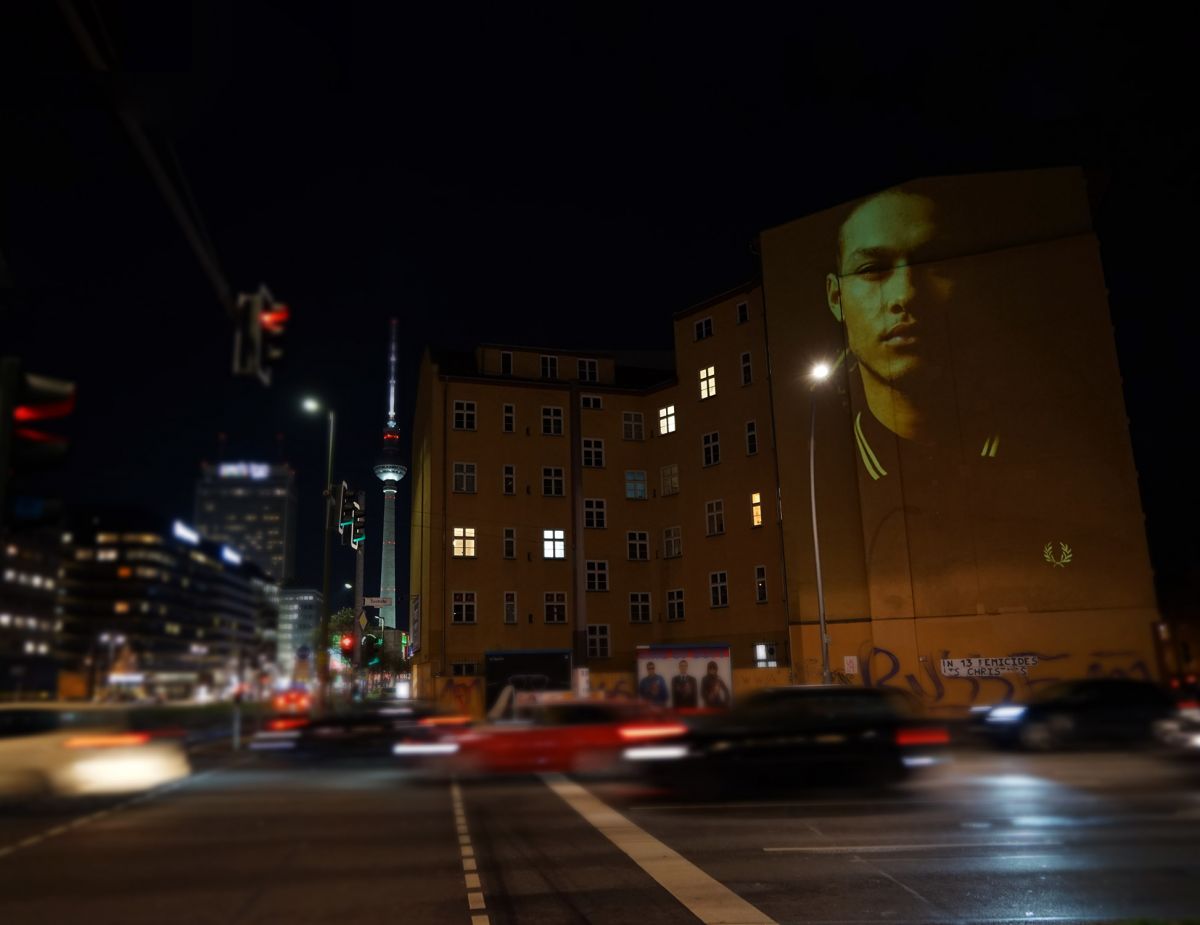 Something
of the night

The use of the colour black in street style exudes anti-establishment attitude.

There is something of the night about wearing the colour black. Down the ages it has been the choice of rebels and all manner of outsiders.

The look had filtered into popular culture via such avatars as Audrey Hepburn in her LBD in Breakfast At Tiffany’s, The Beatles in their Hamburg days, styled by Astrid Kirchherr in leathers and elastic-sided Baba boots from Anello & Davide, and the Velvet Underground’s Lou Reed and John Cale and their peers from Andy Warhol’s Factory set in the mid-60s, where motorbike jackets and impenetrable wraparounds masked serious cool.

Before Goth became one of the looks that defined the 1980s, it was difficult to track down plain black shirts. Even those bought at such outlets as Flip had been heavily dyed, rather than manufactured. Antony Price, the designer whose best-known menswear was produced for Roxy Music and their leader Bryan Ferry, scored a success in the early 70s by creating a line of black cap-sleeved t-shirts in partnership with the Portuguese manufacturer Plaza (Ferry is effortlessly louche in one on the cover to his second solo LP These Foolish Things).

But separately, among generations of mods and modettes, skinheads and suedeheads, Perry Boys and casuals, the black shirt was being injected directly into the subcultural bloodstream by none other than Fred Perry after the surprising and ultimately subversive move of producing a Black/Champagne/Champagne style as an alternative to the classic white tennis shirt.

Delving into the archive and looking at the colourcards from various eras, it’s acknowledged that Black/Champagne/Champagne was the first shirt to use colour, introduced in the 1950s. The more familiar Black/Yellow/Yellow arrived in the 70s.

To wear black was always to declare oneself apart from the crowd. That’s because the use of black in visual expression has always been a means of making a statement.

And it resonates as the central motif of the bad guy. Think Lee van Cleef’s midnight-hued outfit sucking the stark sunlight from the screen during his scenes in Sergio Leone's masterpiece A Fistful of Dollars or Marlon Brando shrugging in his leather jacket in The Wild One while responding to the question: “What are you rebelling against, Johnny?” with a withering: “Whaddya got?”

As the late cultural iconoclast Malcolm McLaren – progenitor of punk, manager of the Sex Pistols and design partner of Dame Vivienne Westwood - once told me: “Black expressed the denunciation of the frill. Nihilism. Boredom. Emptiness.” That’s why he chose it as the primary colour for clothing a movement of dispossessed youth: the first 1976 bondage suits appeared in a black cotton sateen. When worn with black suede brothel creepers or Jodphur boots from Britain’s enduring shoemaker George Cox, the impact was stunning.

Similarly, the longevity of Fred Perry’s black shirts denotes a flipping of the expectations around sports and casualwear. Where white represent tennis and Wimbledon and Fred, black is the anti-hero colour, with completely opposite values. It’s almost the antithesis of the origins of the brand: nights out and dark dingy clubs where subcultures are nurtured. The black shirt sticks two fingers up at the preppy, pastel vibe of guys lounging around in LA in their polo shirts.