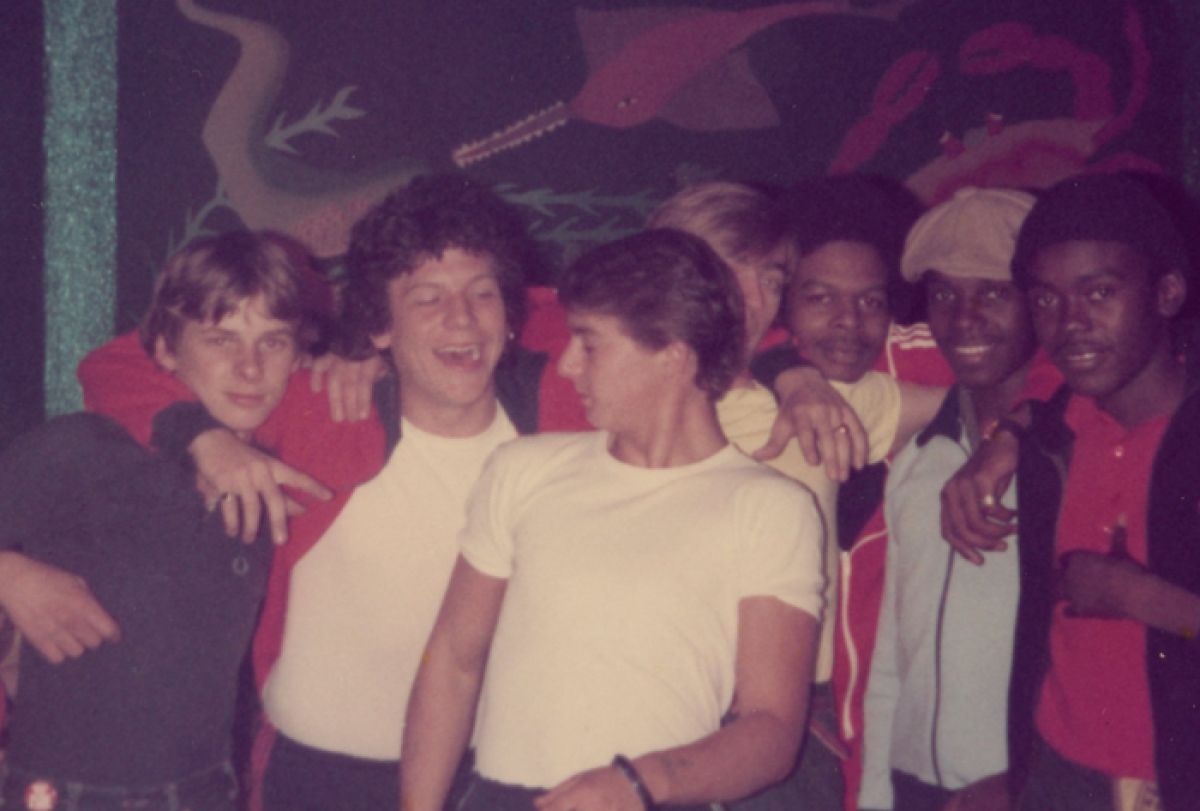 Living For
the Weekender

Words by Sean Griffiths
Photos by Johnny Woollard, courtesy of the Museum of Youth Culture

Born in 1979, Caister Soul Weekender brought soul boys and girls from all over the South-East of England together and inspired parties and festivals for years to come. We caught up with house music icon and Caister regular Terry Farley to find out how the original weekender began.

These days, the holiday park weekender is a staple of the British festival circuit. Events like BLOC, Bugged Out and Southport Weekender have been taking over Butlins and Pontins holiday camps up and down the country over the last few decades, turning the family focused resorts into late night dens of debauchery and quality dance music. But when Caister Soul Weekender started at The Haven in Great Yarmouth in 1979, the concept was an entirely new one.

“Back then, you pretty much stayed at home with your parents until you got married,” says Terry Farley, British house music legend and founder of The Faith Fanzine. “No one I knew went to uni or moved to Peckham just because it was cool, so the chance to be out of the house with your mates for three days, and away from your parents, was amazing.”

Like many others from the South-East of England, Farley had fallen into the soul scene in his teens through nights put on in the back of pubs and trips to clubs like Crackers in London and The California Ballroom in Dunstable, as well as listening to DJs like Greg Edwards on Capital Radio. But the chance to spend three whole days immersed in the soul scene was a new one.

Organised by a group of DJs known as The Soul Mafia, which included Chris Hill, Robbie Vincent, Jeff Young and the late Steve Howlett (aka DJ Froggy), The Caister Soul Weekender took place bi-annually from 1979 and brought the various soul contingents of the South-East together for three nights.

Wedge haircuts, polo shirts and Lois cords and jeans were the sartorial order of the day, while records by the likes of Donny Hathaway and Roberta Flack and Parliament were inescapable.

“The main room could be a bit naff. They’d play the same anthems over and over as they were catering to a broader audience,” says Farley. “There was a sense that playing records wasn't going to be enough to keep people entertained so they invented this Saturday fun vibe with togas and water pistols. It put a lot of people off but also brought a lot more straight people who weren’t necessarily that into the music. But we’d all go to the second room which became known as ‘The Jazz Room’. That’s where you’d find the real dancers and we were really into a DJ called Sean French who’d play jazz and funk records by people like Eddie Jefferson and Eddie Russ.”

A curiously British blend of things, on the one hand Caister had a distinct British holiday park feel with some of the extracurricular activities not being out of place on an 18-30 holiday. On the other hand, it was at the cutting edge of dance music culture, and inspiring a generation of people who would go on to lay the foundations for the next forty years of dance music.

“Froggy supplied the sound-system and he was a very important DJ in the history of British dance music,” says Farley. “He’d gone to New York with Chris Hill and they’d gone to Paradise Garage and ended up making friends with (Paradise garage resident and DJ pioneer) Larry Levan. Froggy brought back a pair of Technics 1200s and he was the first DJ I ever saw beat-match properly in the UK.”

While Caister was a must-do event for anyone on the soul scene in the early-80s, by the middle of the decade music had started to move on and there was conflict between the older DJs running the event and a new generation coming through about what should be played.

“The main DJs at Caister made the decision to not play hip hop,” says Farley. “And then they made a decision to definitely not play house music. So they got left behind a little bit. DJs like Pete Tong were coming through and wanted to play hip hop there but were side-lined for trying to innovate and evolve the event.”

With the Soul Mafia’s steadfastness in not broadening the musical policy from the classic soul the weekender was known for, other weekenders started cropping up and splitting Caister’s audience.

First there was Rockley Sands in Dorset, organised by Nicky Holloway and featuring DJs like Danny Rampling and Johnny Walker, DJs who struggled to get on the bill at Caister but would eventually help bring acid house to the UK after evolving their sound following a trip to Ibiza.

“Caister has been a little bit forgotten which is a shame,” says Farley. “The first few were amazing and they broke a lot of records there, but after that it got frozen in time a little bit.”

But while Caister may not have embraced new sounds with the enthusiasm of others, it’s still going strong today with a loyal audience as dedicated to the classic soul of the ‘70s and ‘80s as ever, while many of the weekenders that came in its wake have been and gone already. Here’s to keeping the faith.