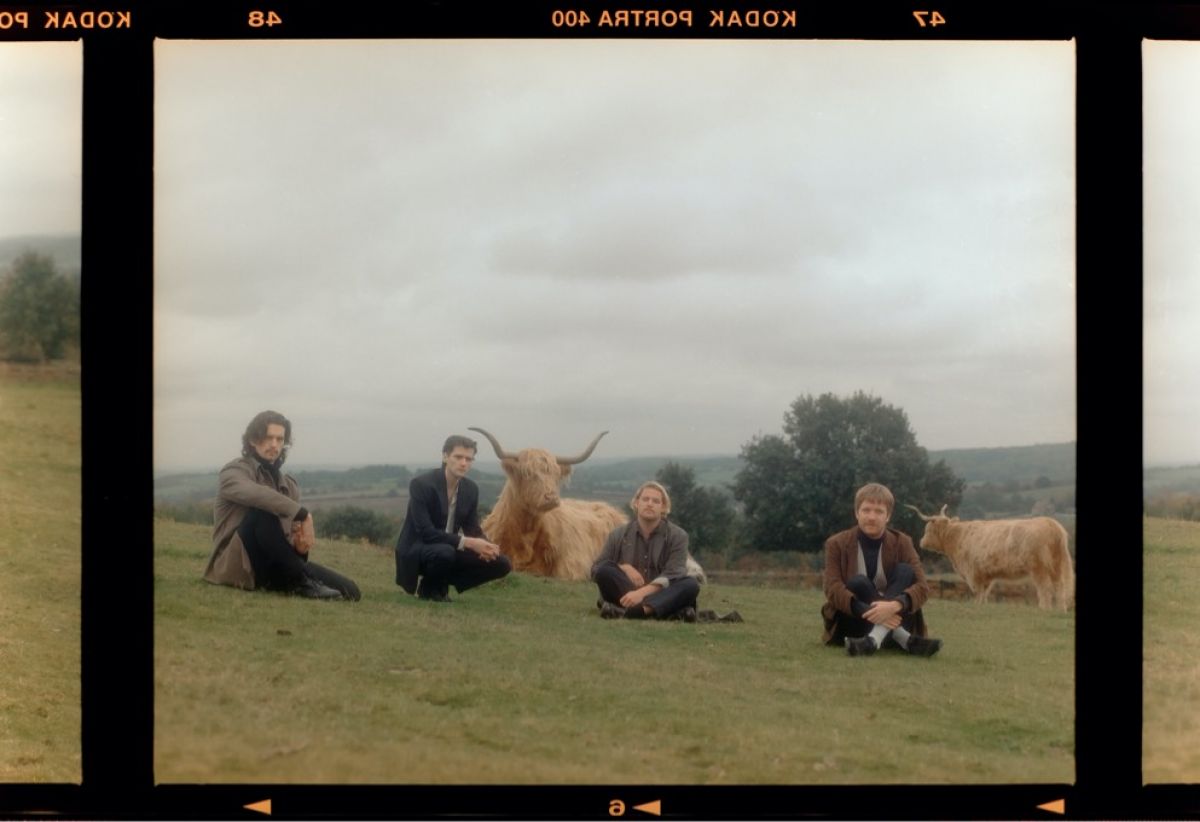 Fred Perry Subculture Presents:
Do Nothing, plus Special Guests

Join us on 6th November as we take over Manchester’s legendary The Deaf Institute for a night of promising new talent. It’s good to be back.

Hello Manchester. We’re so excited to announce our upcoming Subculture Live at legendary independent venue The Deaf Institute. Join us on Saturday 6th November for a night of the best talent the north has to offer.

With sets from Manchester’s newest and hottest DJ trio Hot Singles Club, and Salford-born Charlatans legend Tim Burgess, the night looks set to introduce you to your next musical obsession.

Citing Sonic Youth and Shame among their influences, English Teacher will kick things off with a not-to-be-missed live performance, followed by the sharp, DIY sounds of post-punk four-piece Blanketman. Artsy no-wave band Do Nothing will take the headline slot – their sharp lyrics and psycho drama-esque delivery set to keep you guessing (and coming back for more).

Tickets are on sale now (and limited – so get on it quickly). You can buy them through Eventim here. 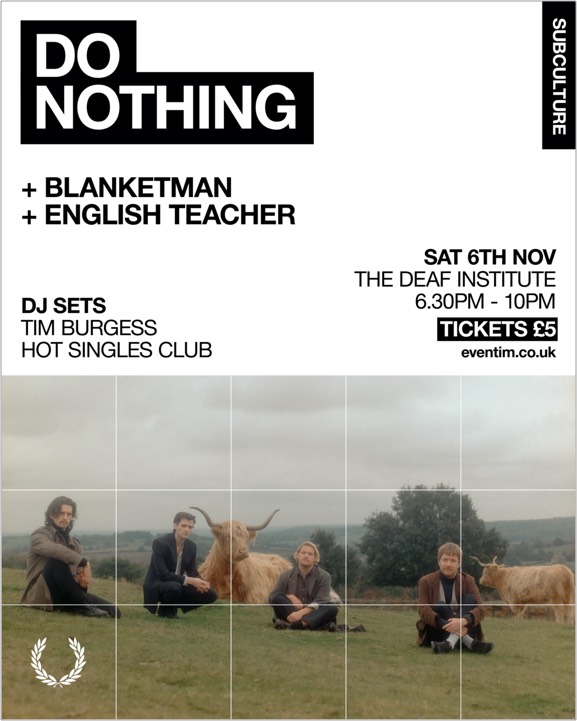 Nottingham based four piece Do Nothing is made up of vocalist Chris Bailey, guitarist Kasper Sandstrom, bassist Charles Howarth and Andrew Harrison on drums. Their sound is equal parts Roxy-esque art rock and Ze/Celluloid records no wave. Do Nothing songs are characterized by the acerbic lyricism of vocalist Chris Bailey where every song feels like its own self-contained psycho drama. Listening to their single “Gangs” at times is like walking into a very busy and very loud pub and over-hearing snatches of confused and bitter conversations: “wait a minute this isn’t my house” says one person; “who can eat at a time like this?” says another. 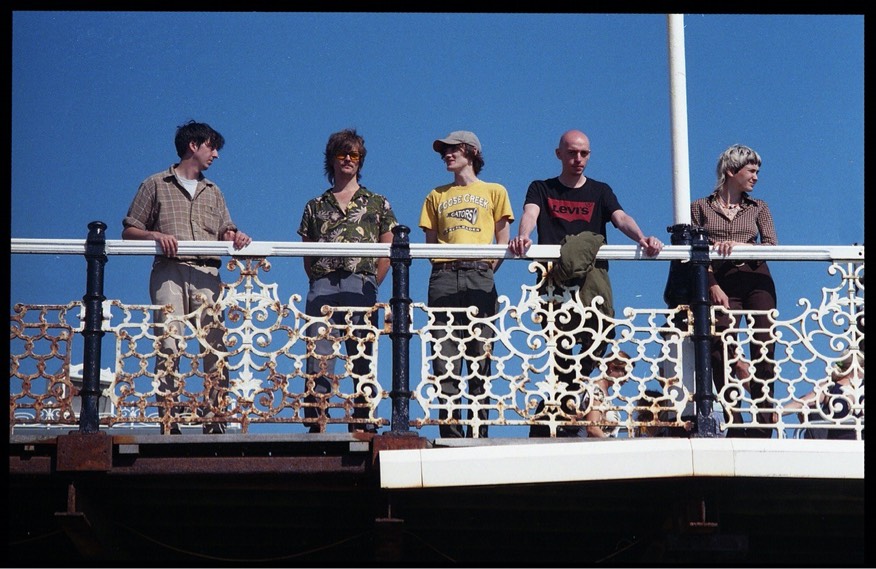 A new band who sweat and toil in a city in Manchester. Over the last year or two the band have been spearheading a burgeoning scene locally and have gigged extensively throughout the town performing their original brand of restless-legged post-punk, served with a sharper, more sardonic pop edge than many of their more po-faced peers.  So sharp in fact that Steve Hanley, of The Fall and Brix Smith & Extricated, has felt the need to get up on stage with them to perform live on two occasions already.

Having started to make waves nationally with a string of festival appearances and Radio 1 plays in 2019 and 2020, where Huw Stephens had them as a One To Watch at the start of this year, the band released their debut single "Taking You With Me" via PIAS on 31/03/2020. 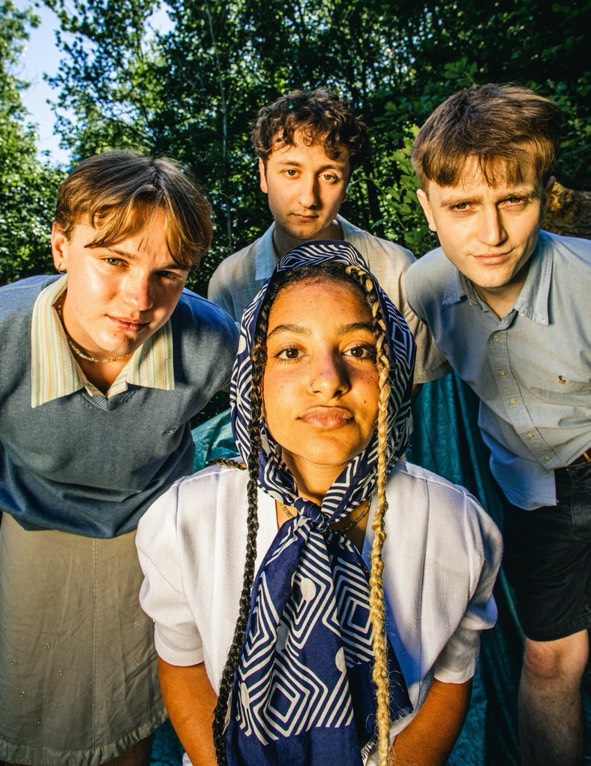 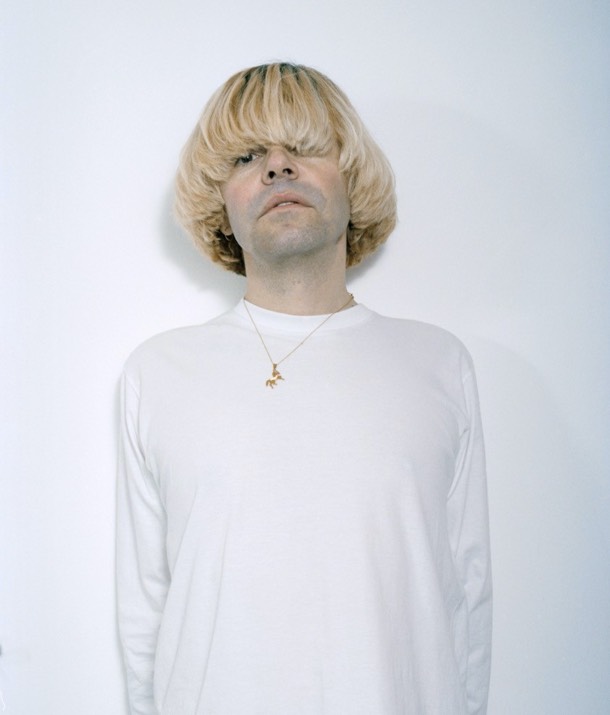 Having first met whilst studying in Leeds and remained in the city harnessing their craft and recording demos ever since, the four-piece, marshalled by enigmatic frontwoman Lily Fontaine (also part of Yorkshire risers Eades), have sought inspiration from social issues, literature and wit for their brand new material, whilst also benefiting from previously working alongside legendary producer/engineer Ken Scott (The Beatles, David Bowie, Elton John).

With supports already clocked up alongside the likes of Yellow Days, Lala Lala, and No Vacation, as well as early headline shows of their own in Leeds and Manchester, English Teacher are primed to carve their spot in the emerging indie landscape.

Discussing the origins of their new release, the group revealed: “‘R&B’ is about the cyclical, productivity-diminishing paradox of low self-esteem and imposter syndrome-induced writer’s block that then fuels low self-esteem and imposter syndrome. It’s also about racial identity and putting the love that you have to offer a potential romantic partner back into yourself”.

Tim Burgess is best known as the lead singer of The Charlatans - since 1990 they have toured the world and released a series of legendary albums and singles. Tim has released five solo albums - the most recent of which, I Love The New Sky, was released last year to rave reviews across the board, while his twitter listening parties have been a source of huge enjoyment for artists and music fans across the globe over the last 18 months. 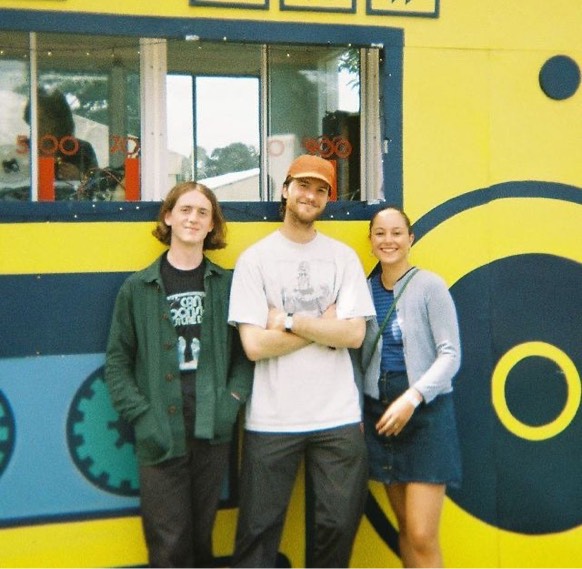 Playing everything from the symphonies of long forgotten stoned soul to the esoteric jerkers of world Taboosique, Hot Singles Club have created a space on the dance floor where even the most reluctant dancers will get down for a knees up. Initially playing with the notion of a service in which you can dial for a date with a ‘hot 7” single’, Hot Singles Club collated a catalogue of bangers and rare cuts to create the synthesis between the laid back setting of a living room disco and the unfettered space of a nightclub in 70s New York.