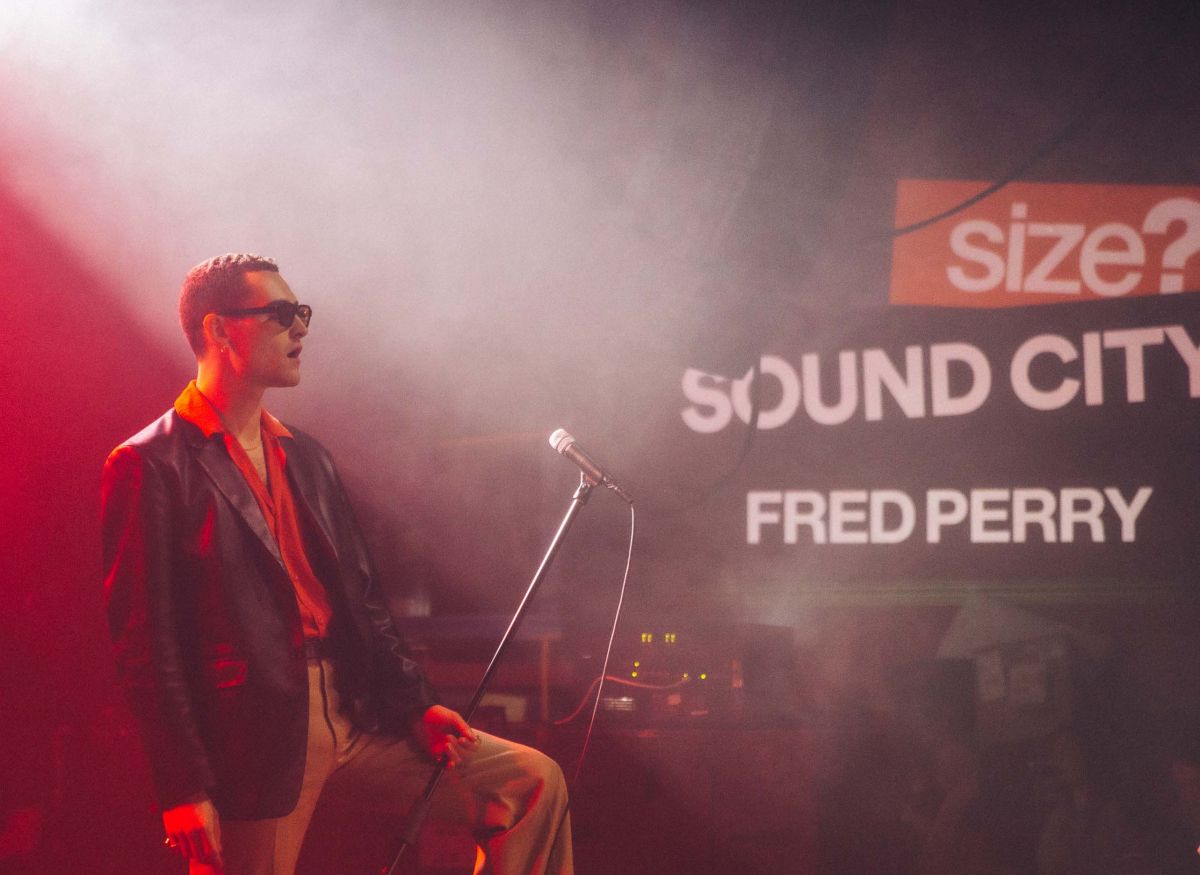 We headed to Liverpool’s Sound City to take over The Loft at the city’s Arts Club alongside Size?

Liverpool’s Sound City has a serious rep for introducing us to tomorrow’s musical superstars. Since kicking off in 2008, it’s played host to early sets from the likes of The xx, Sam Fender, Florence and the Machine and loads, loads more. 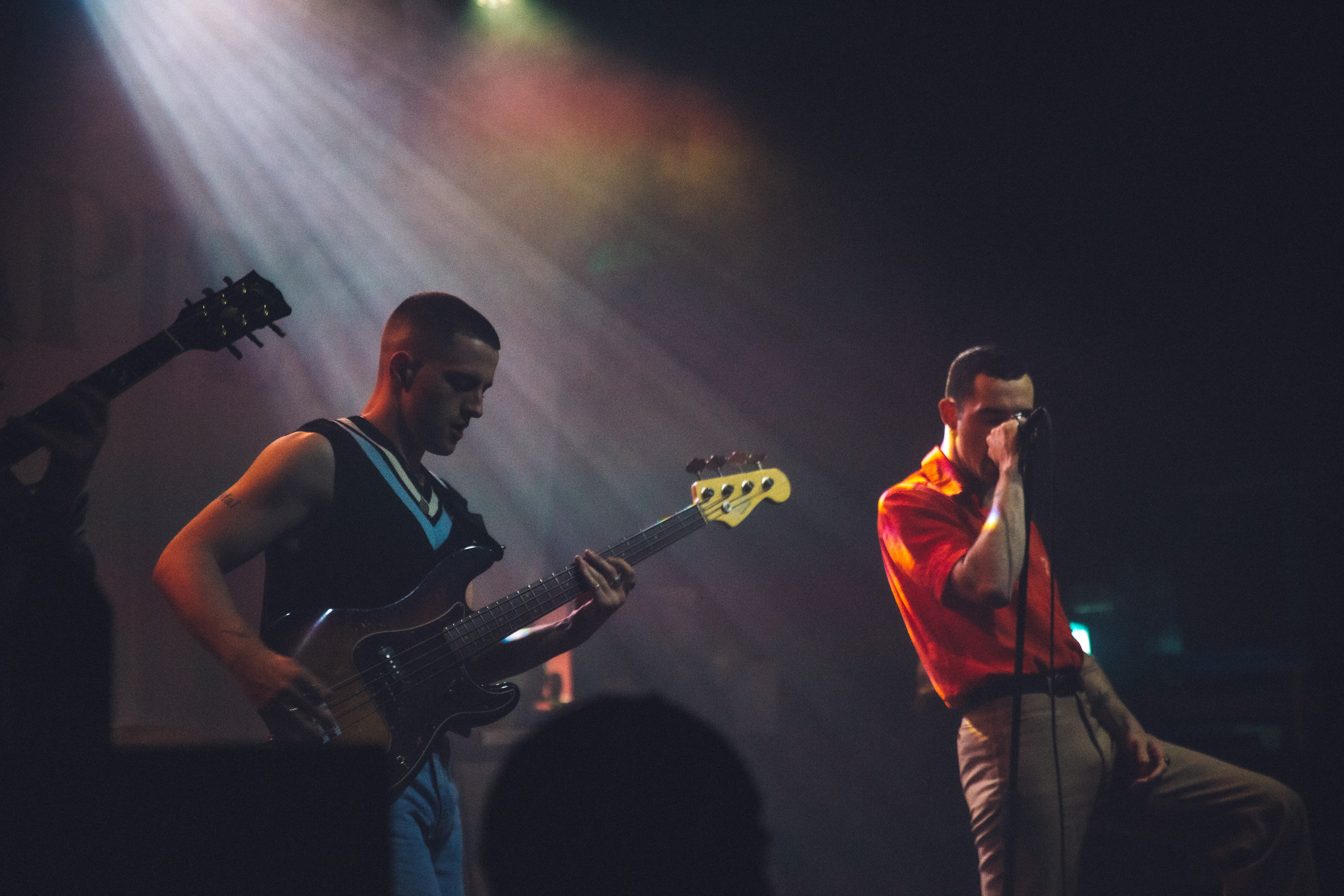 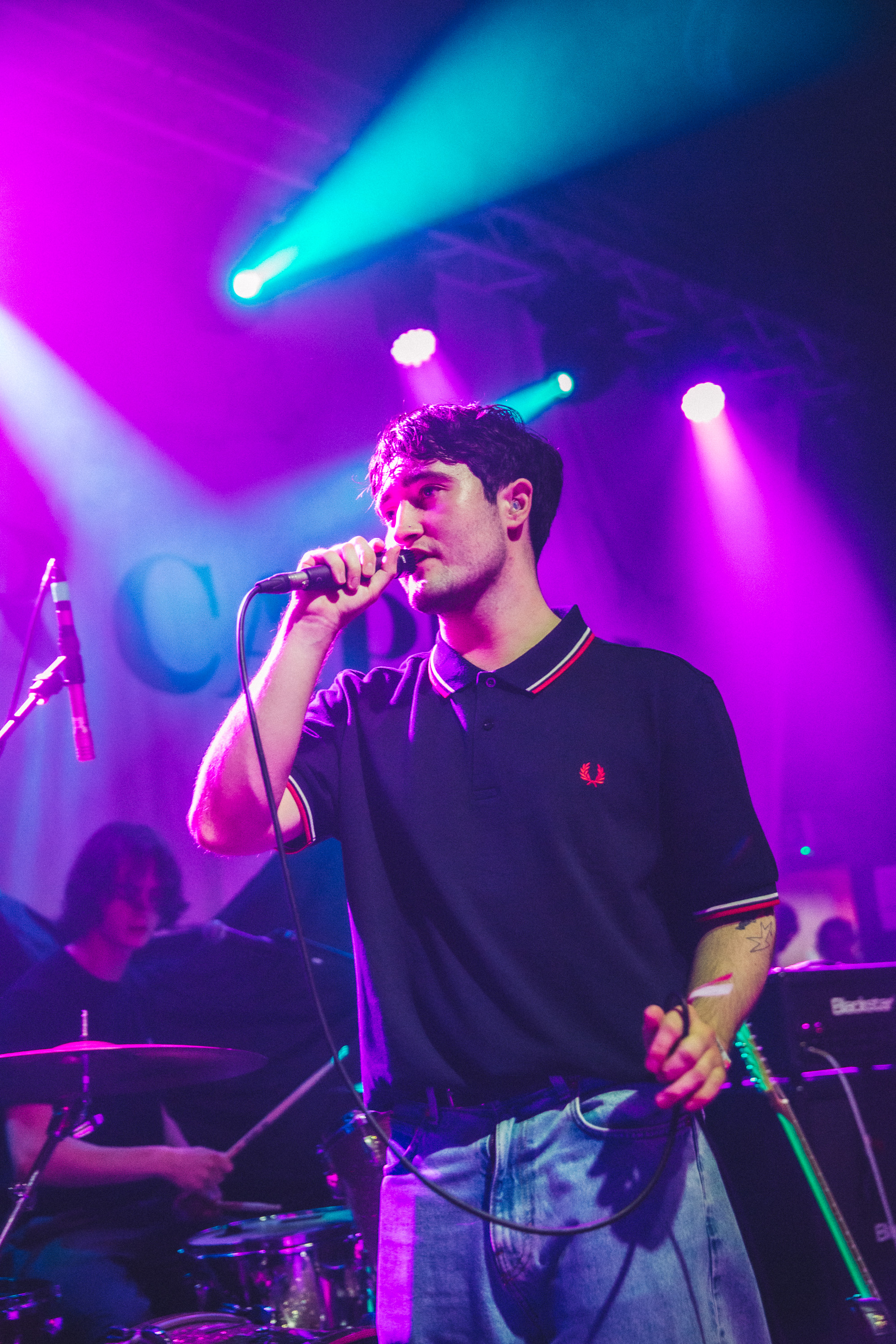 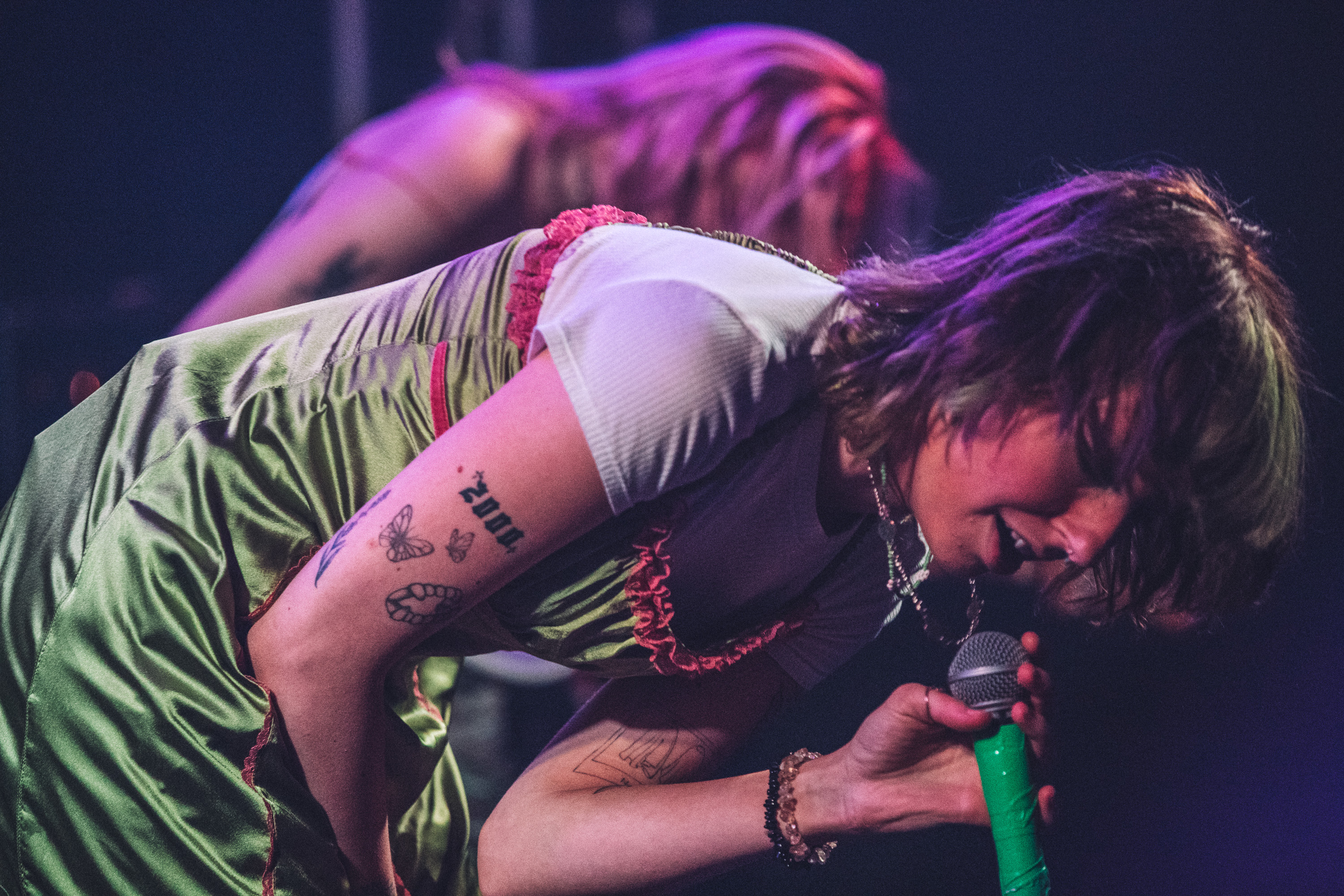 Taking place in multiple venues around the city, this year’s event was headlined by Beabadoobee, Red Rum Club and Rejjie Snow and Fred Perry partnered up with Size? to host an array of new talent in The Loft of the city’s Arts Club. 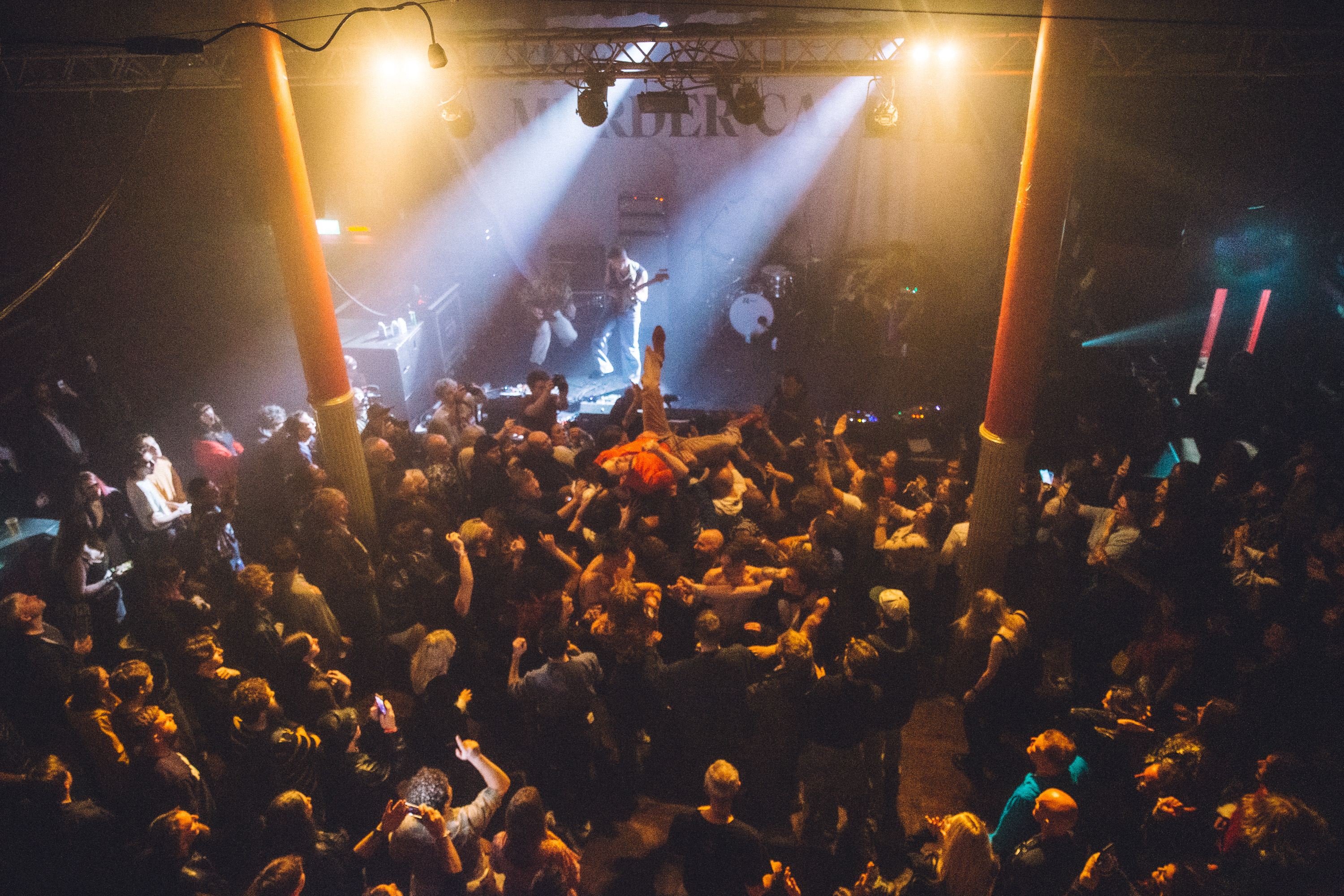 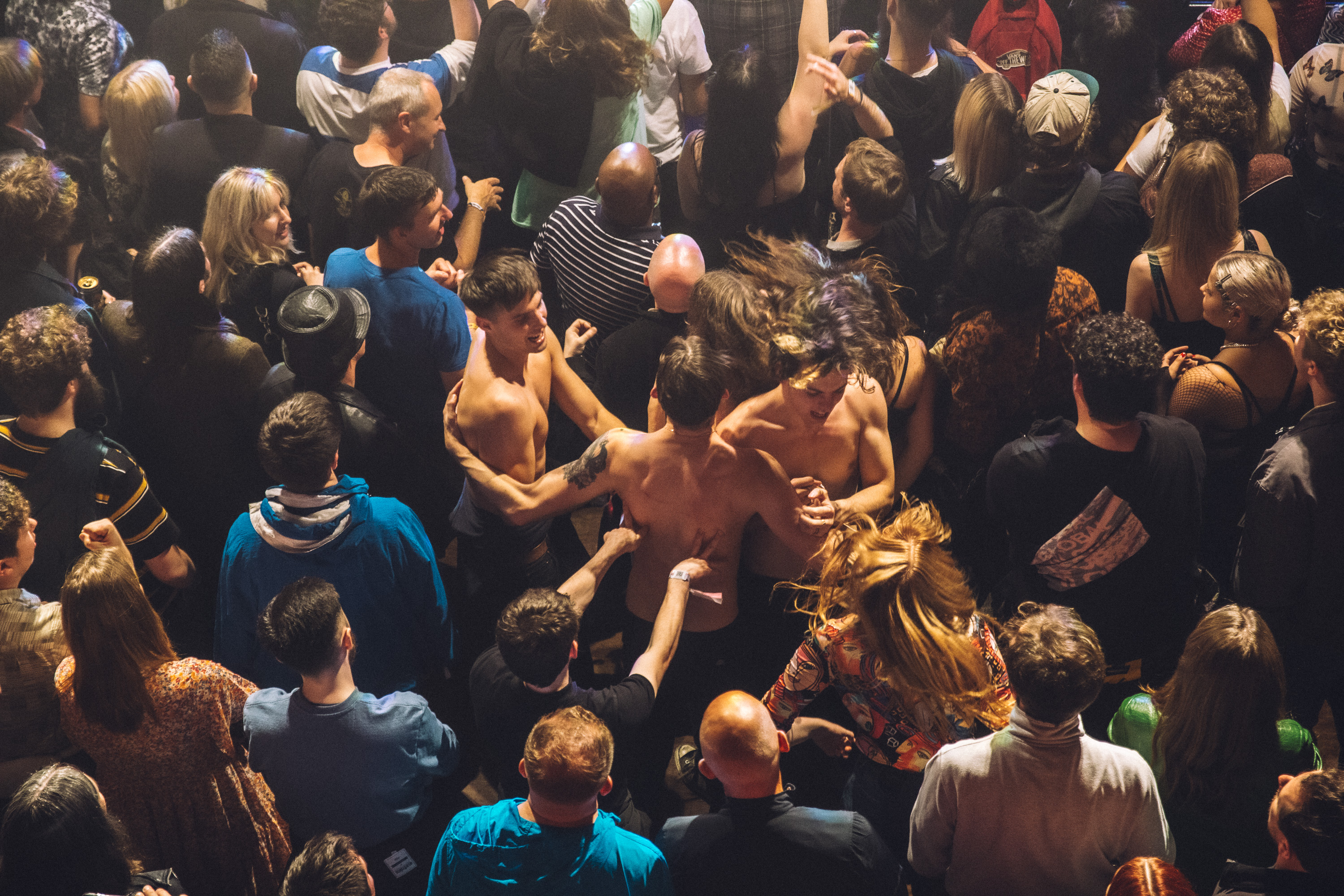 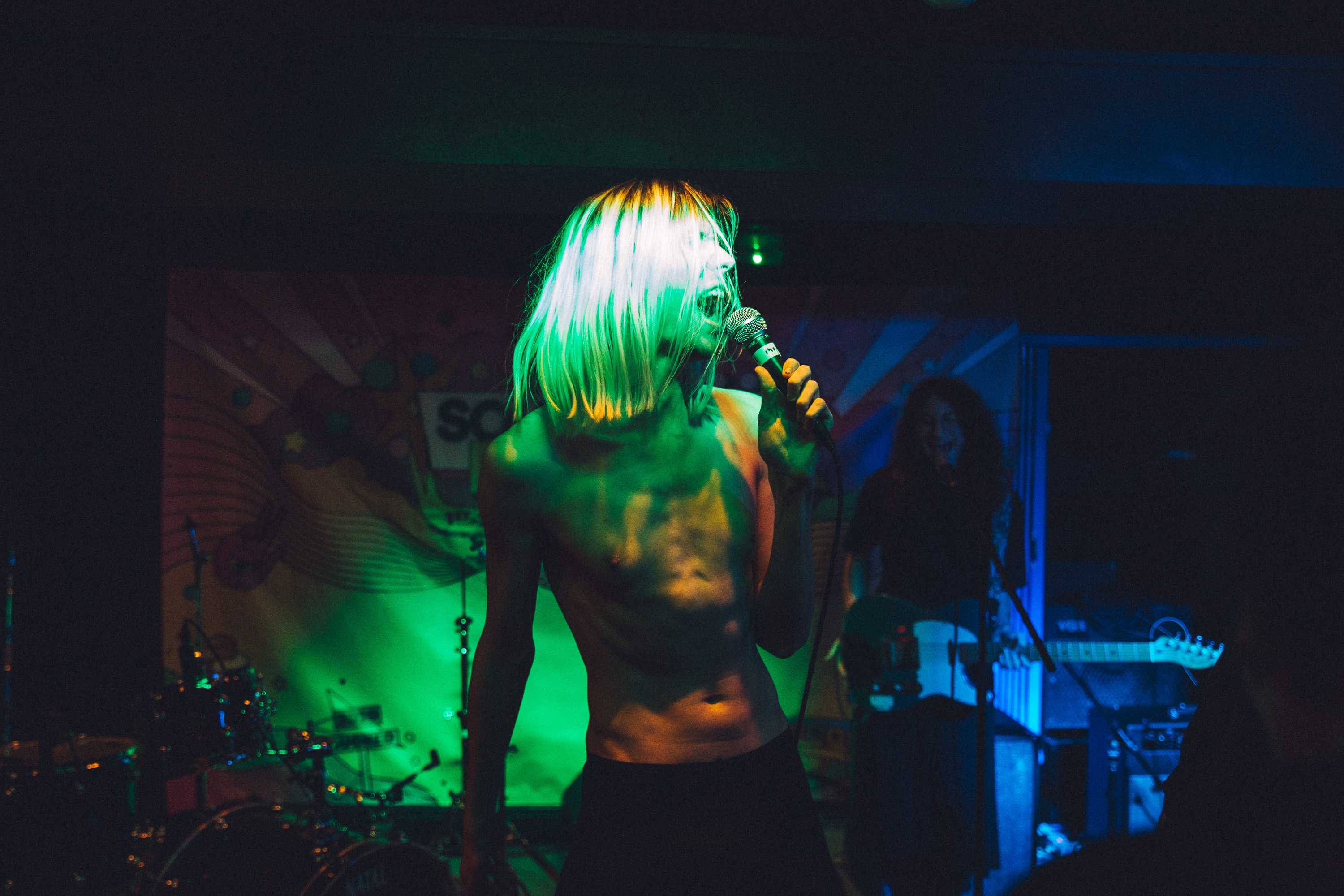 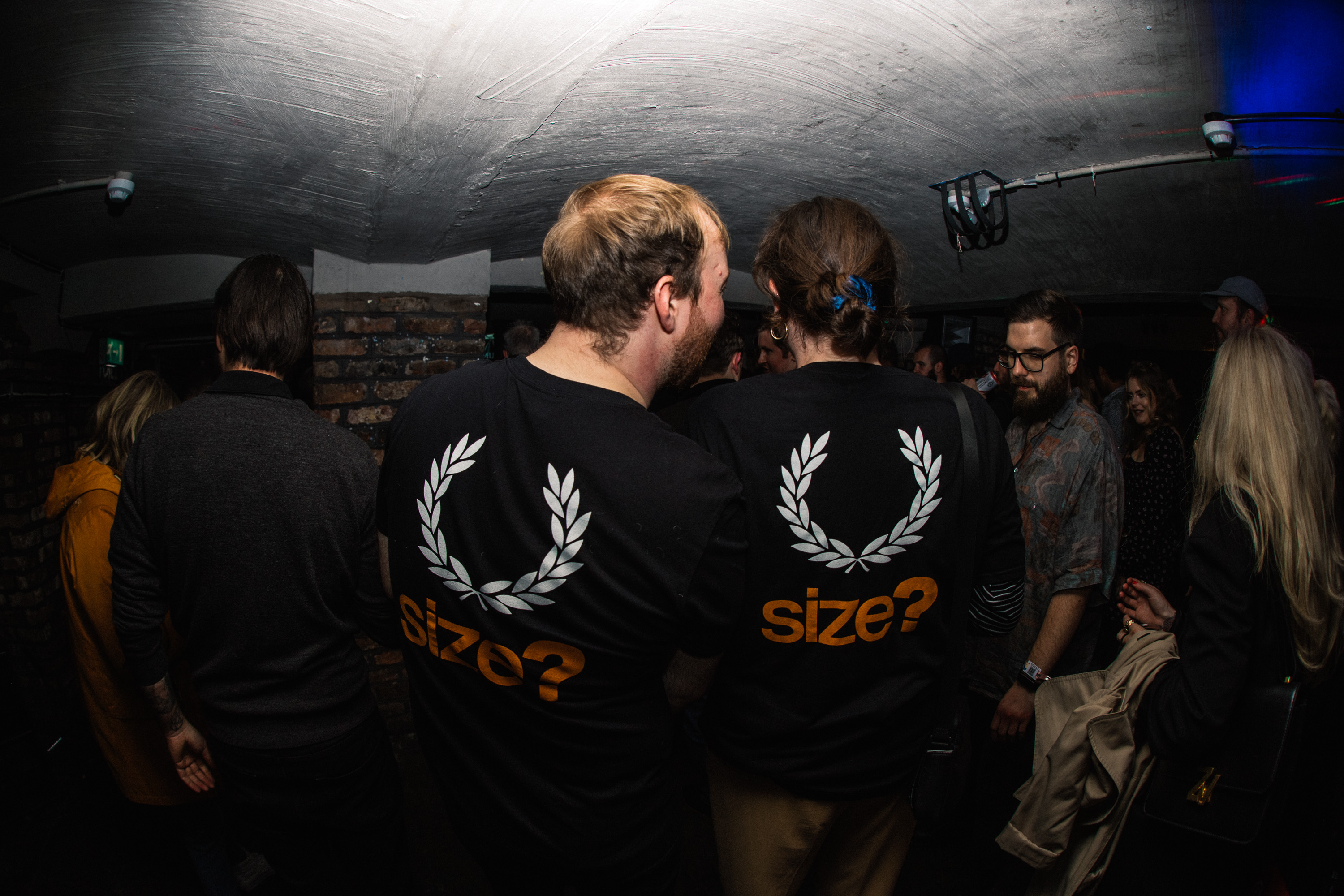 Local boy Tom Rogan showcased his tender and heartfelt song writing prowess on the Friday, Nottingham outfit Blondes impressed with their shimmering guitar pop while musical polymath Jessica Winter closed things out in spectacular fashion on the Sunday. Elsewhere across the weekend we hosted Deco, Jaws the Shark, Bamily, Tamzene, The Dream Machine and loads more. Until next time… 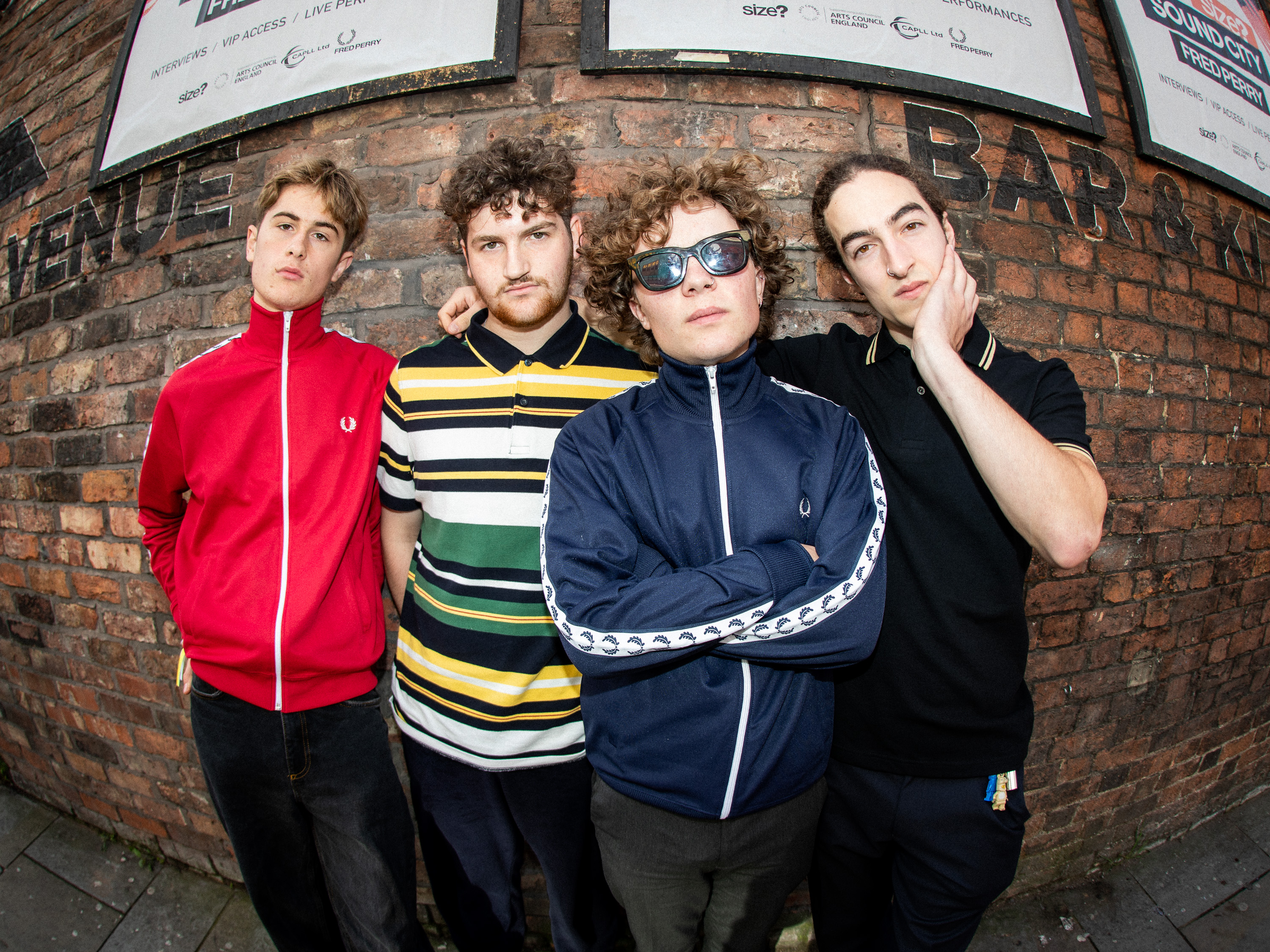 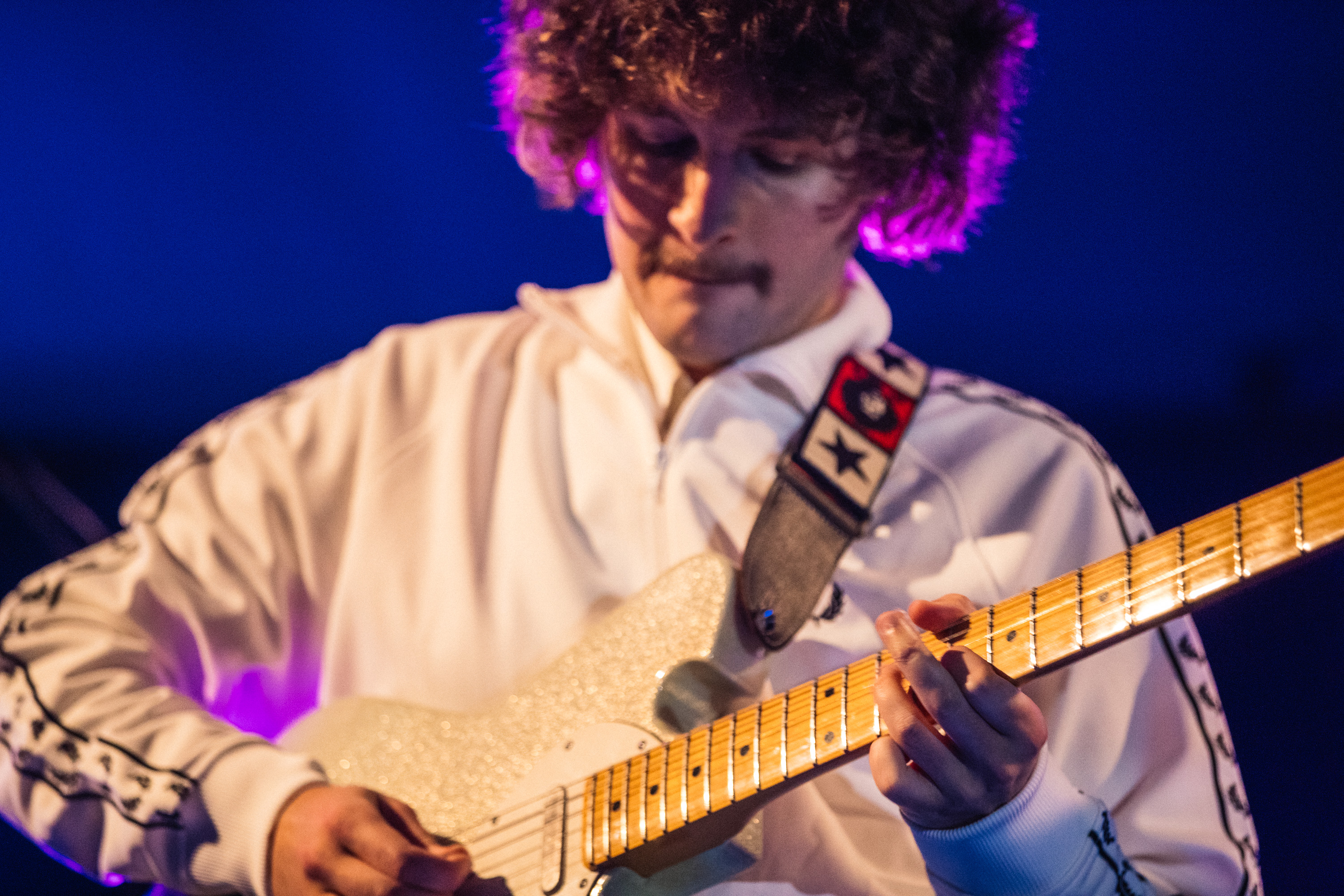 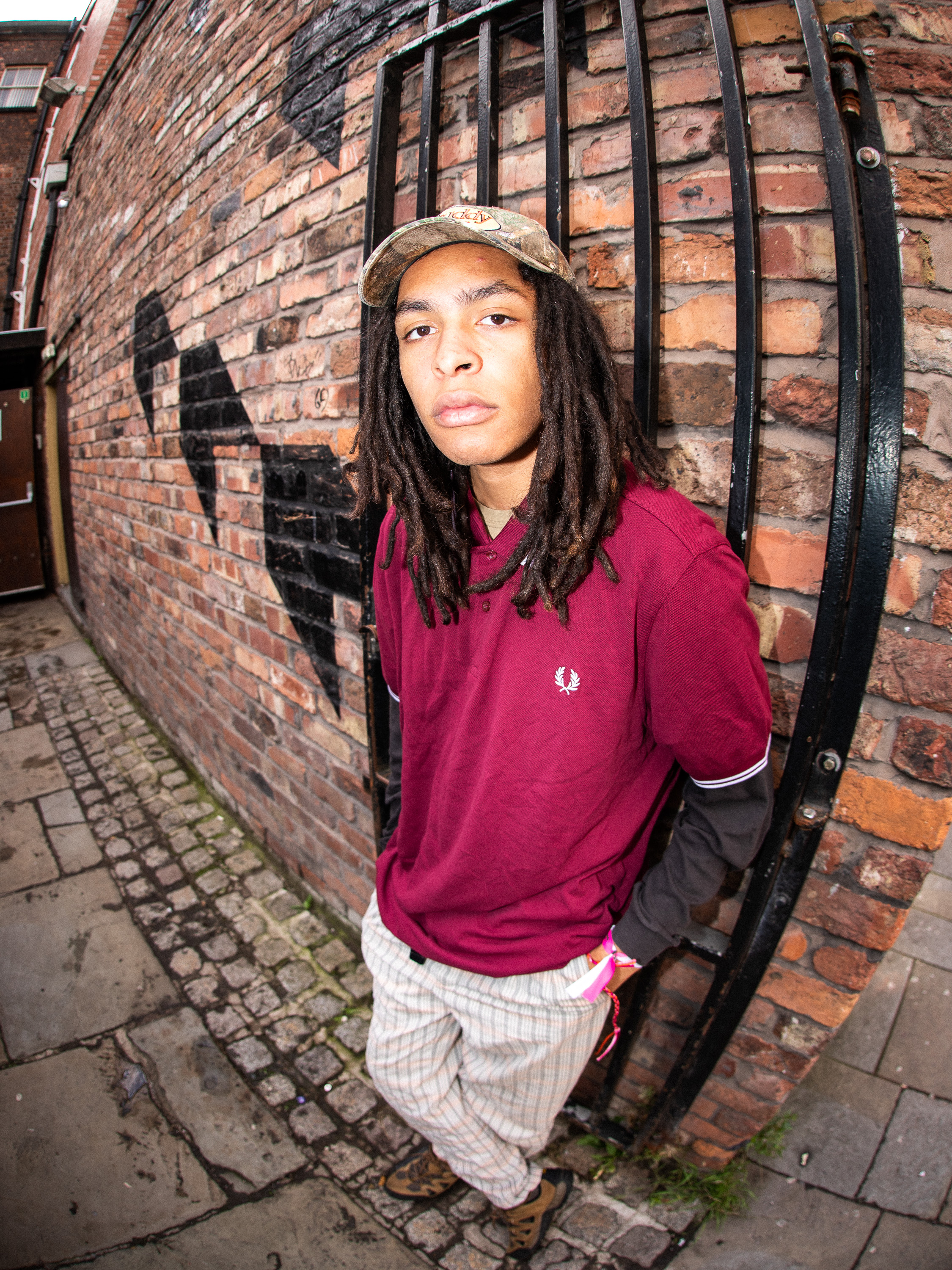 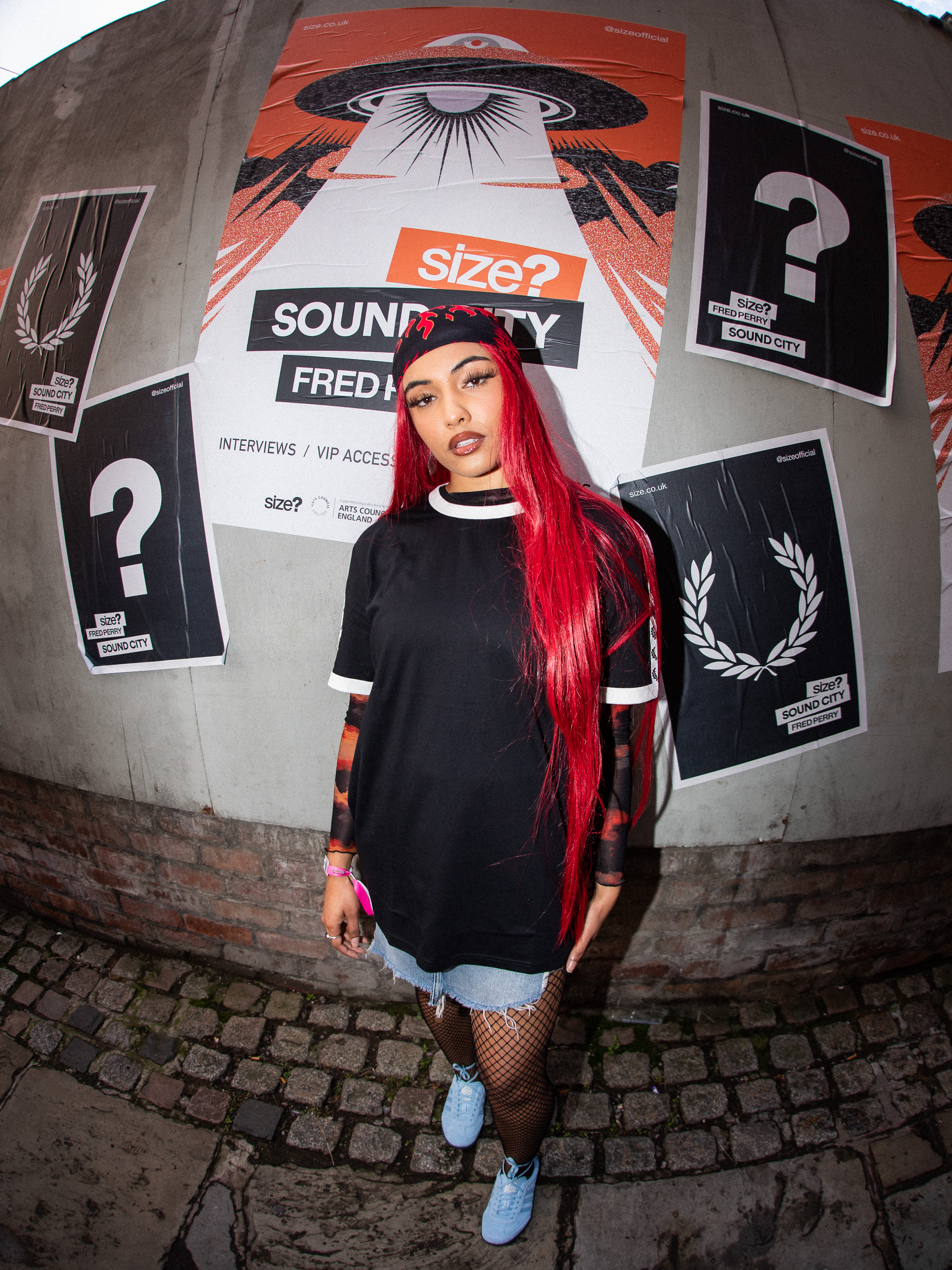 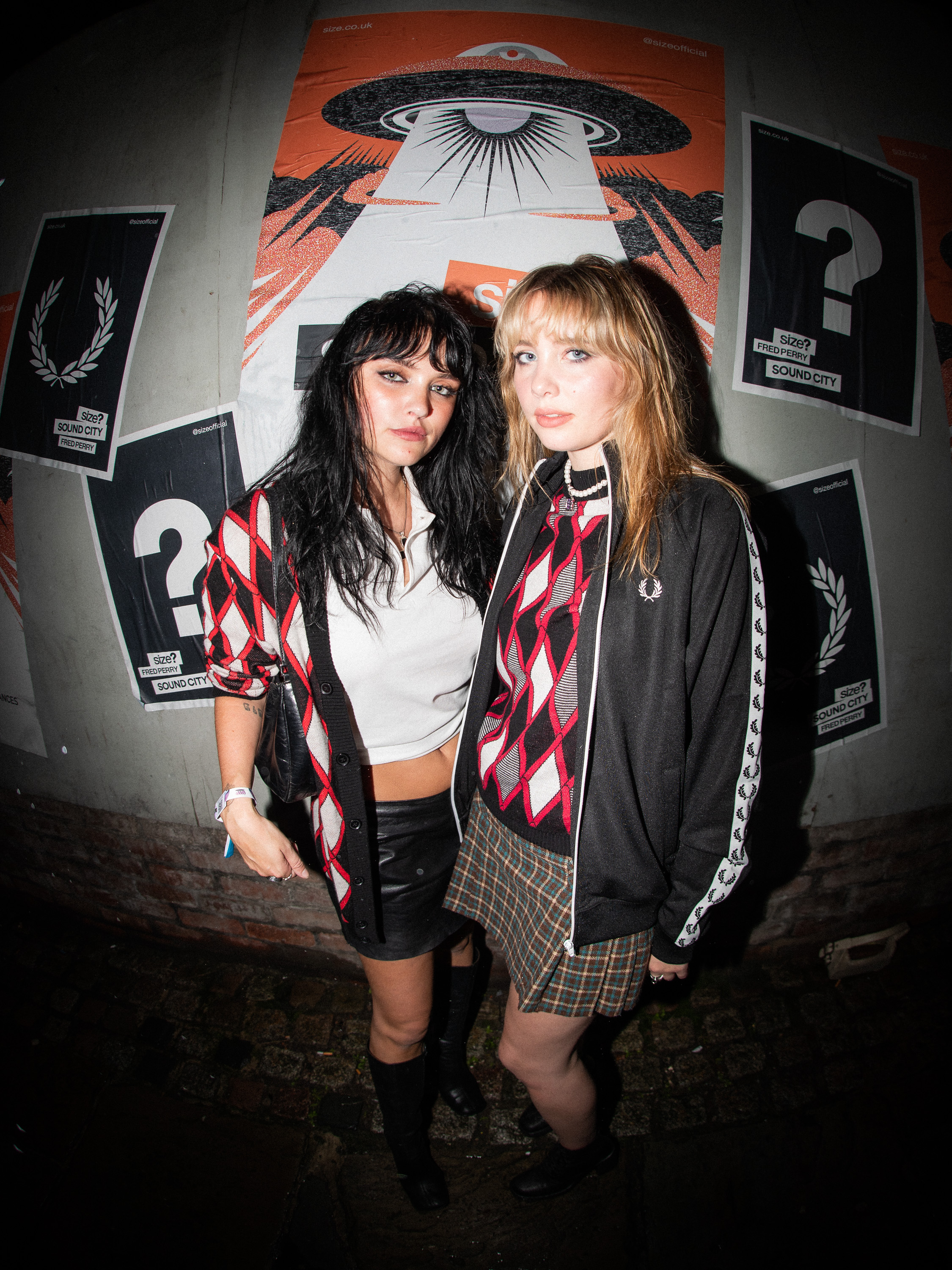 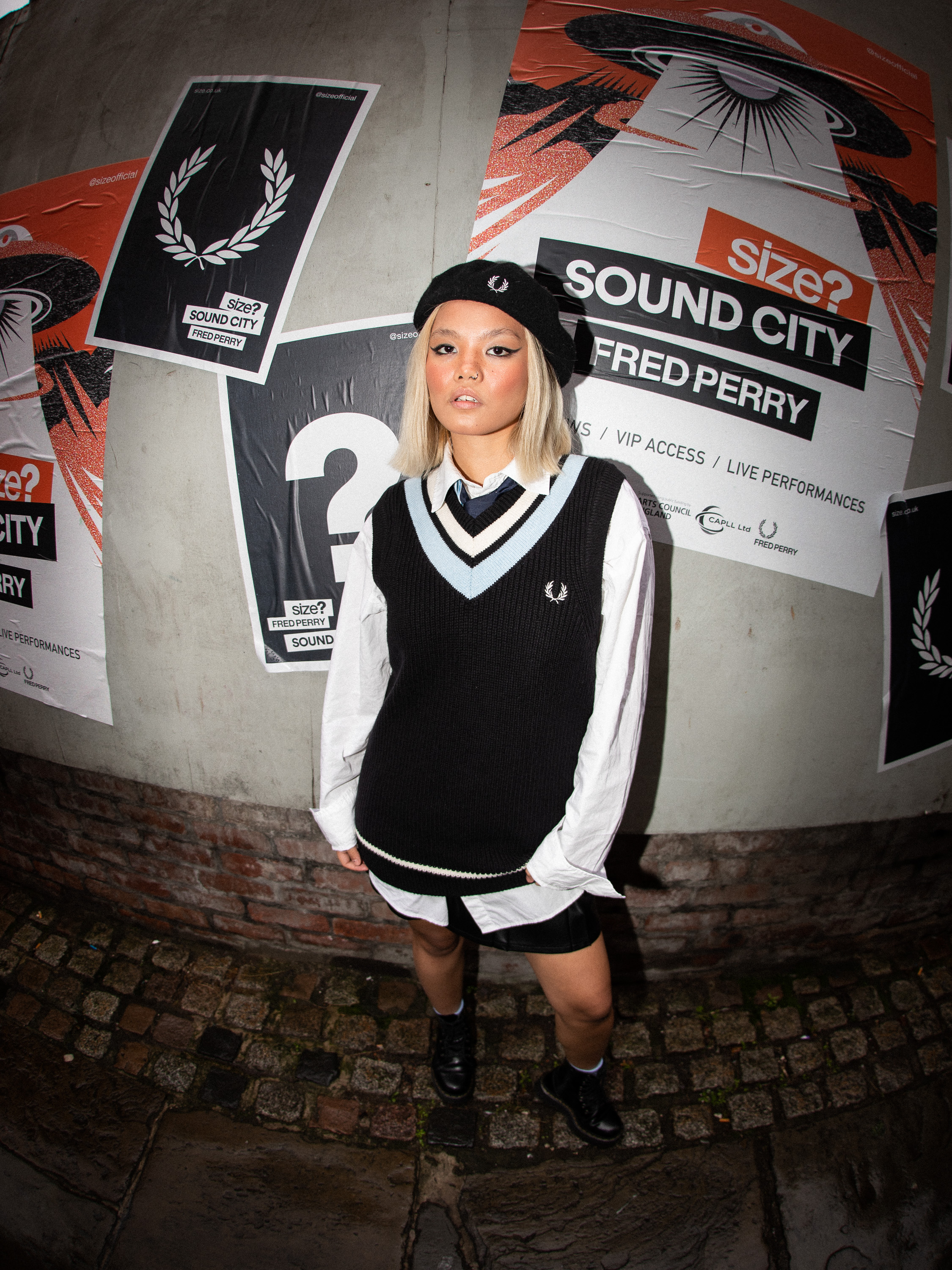 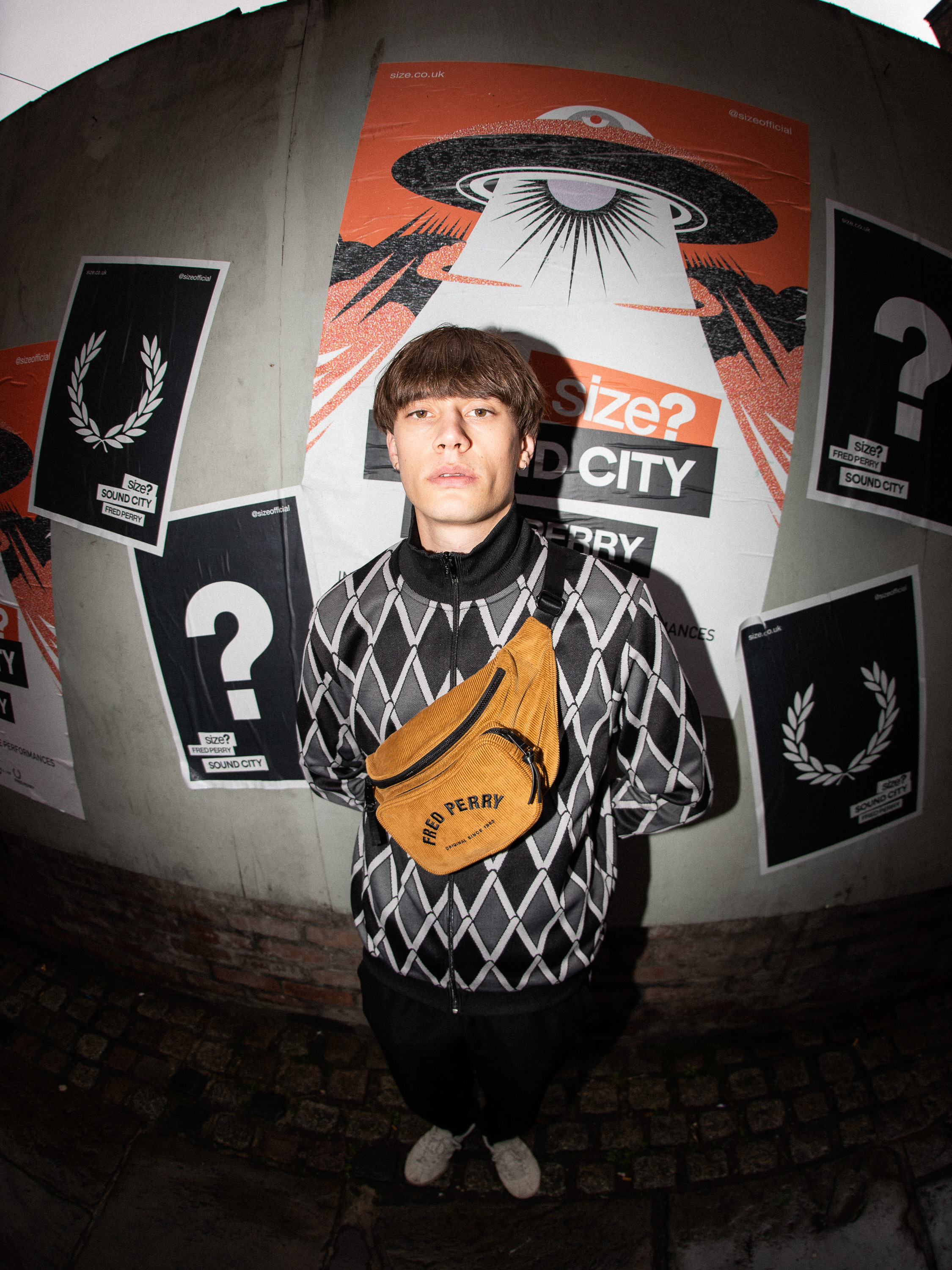 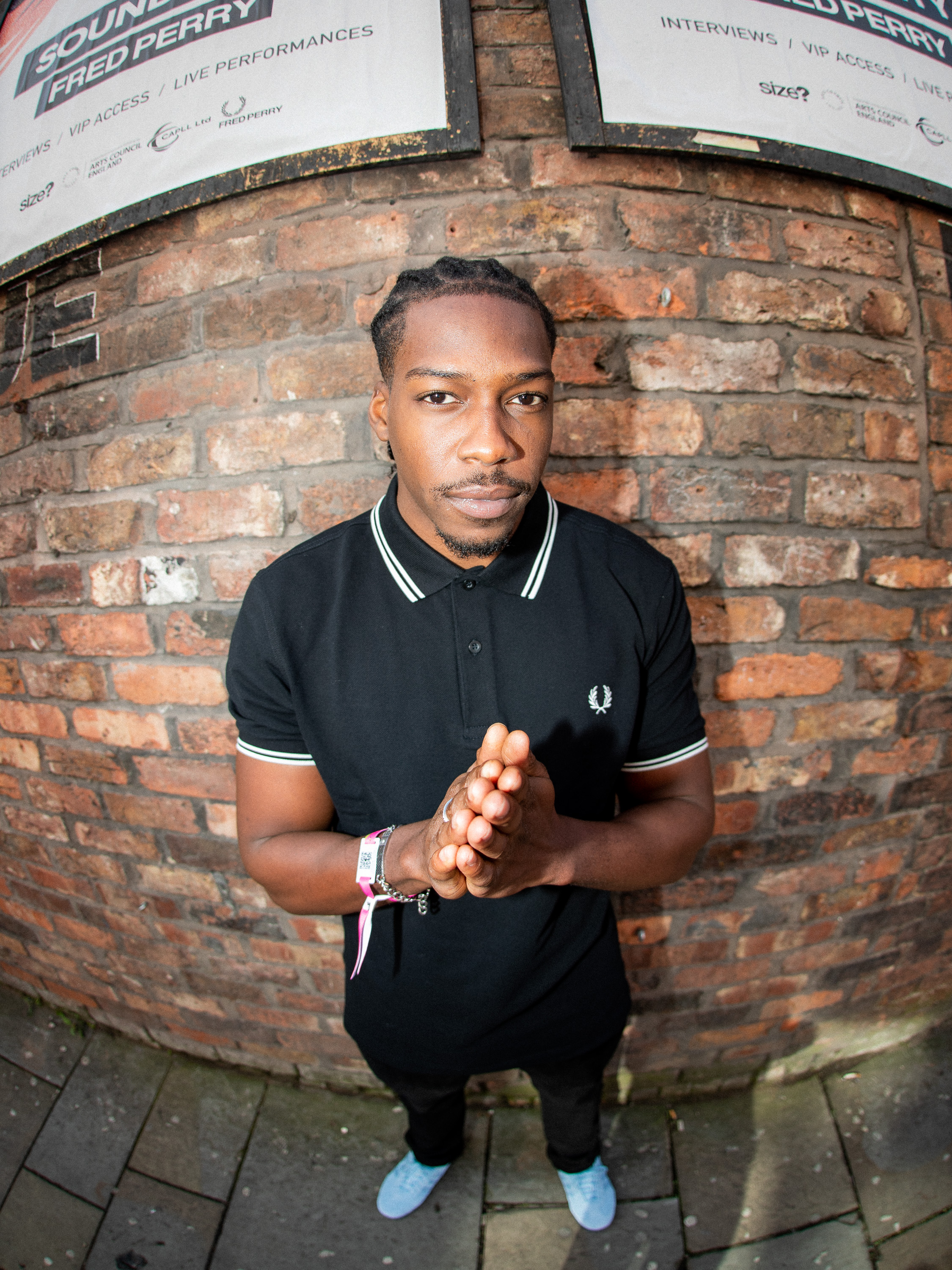 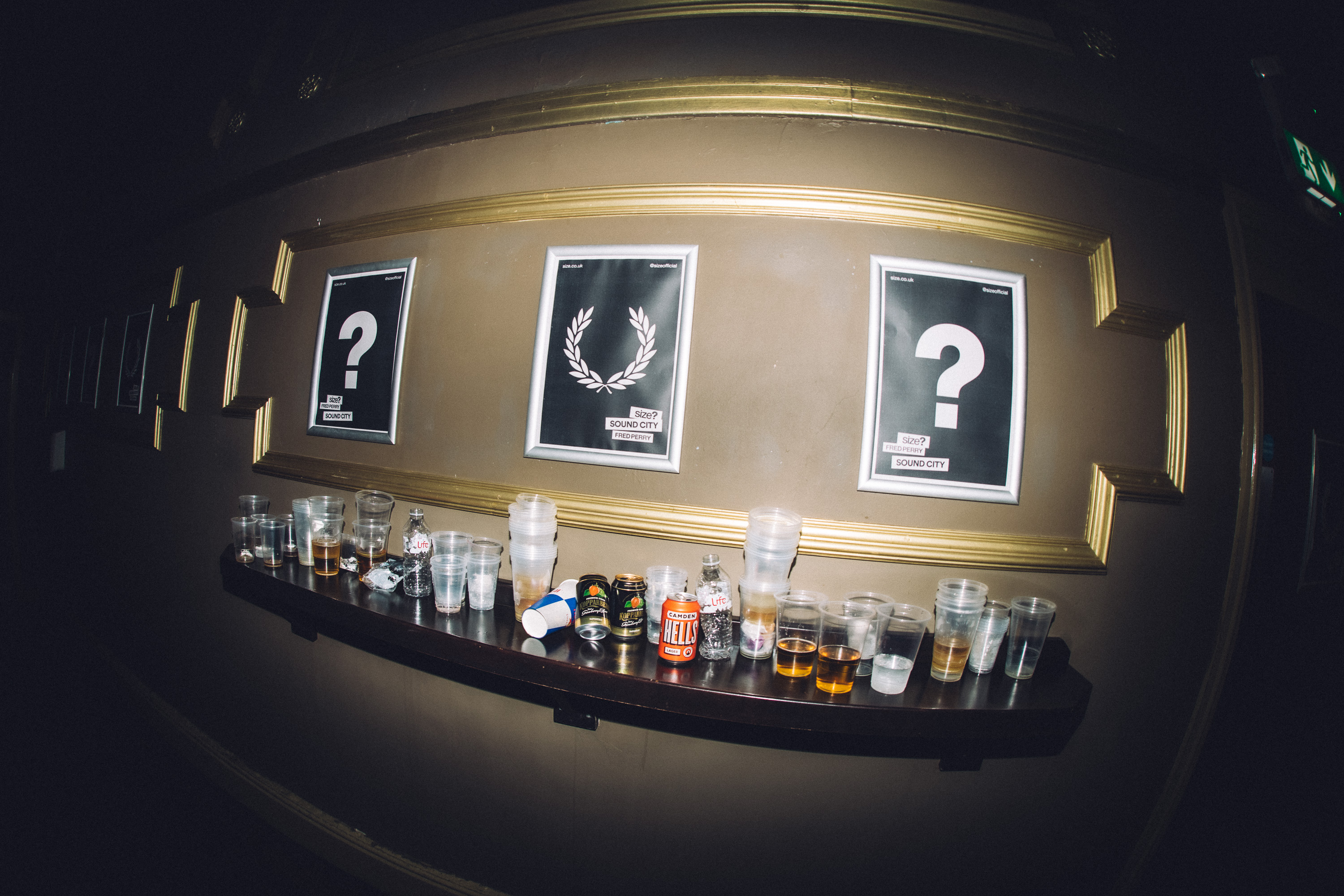