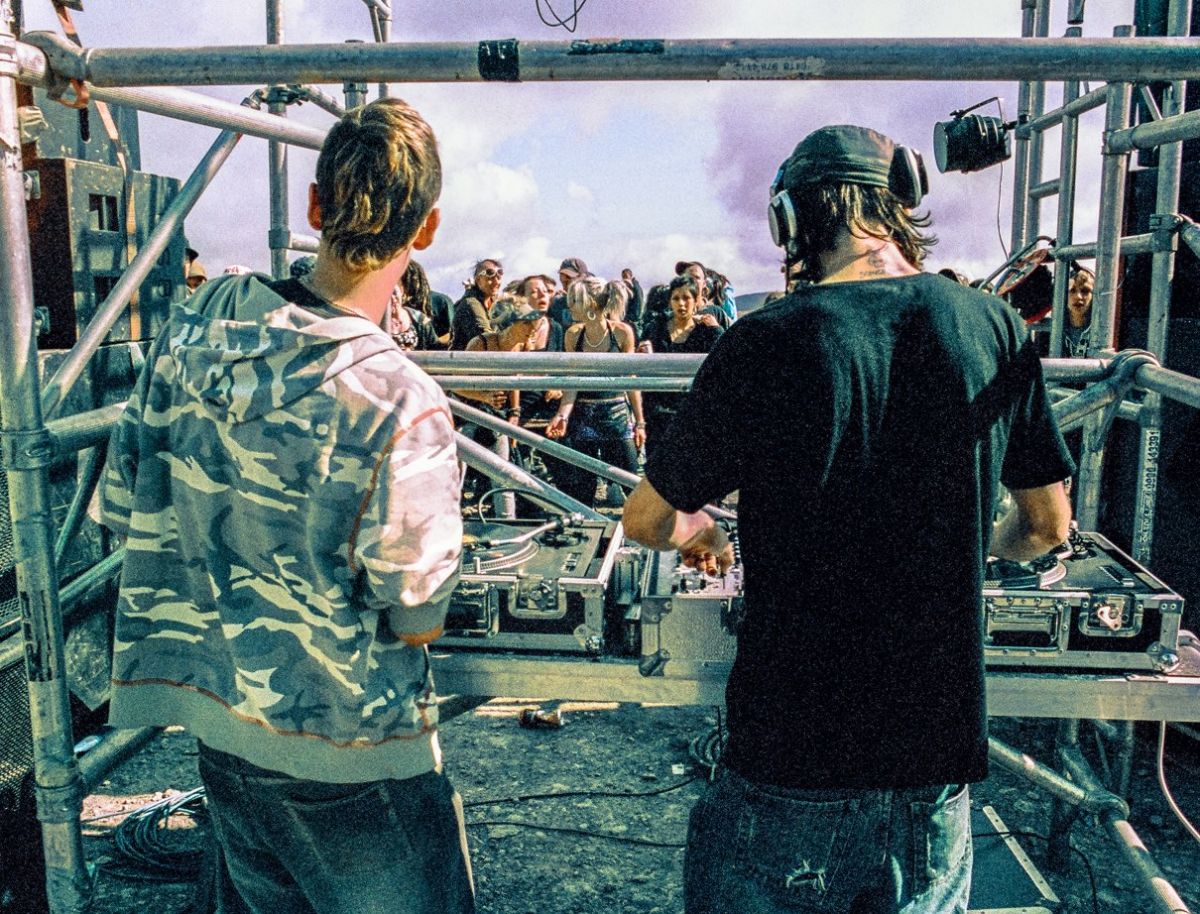 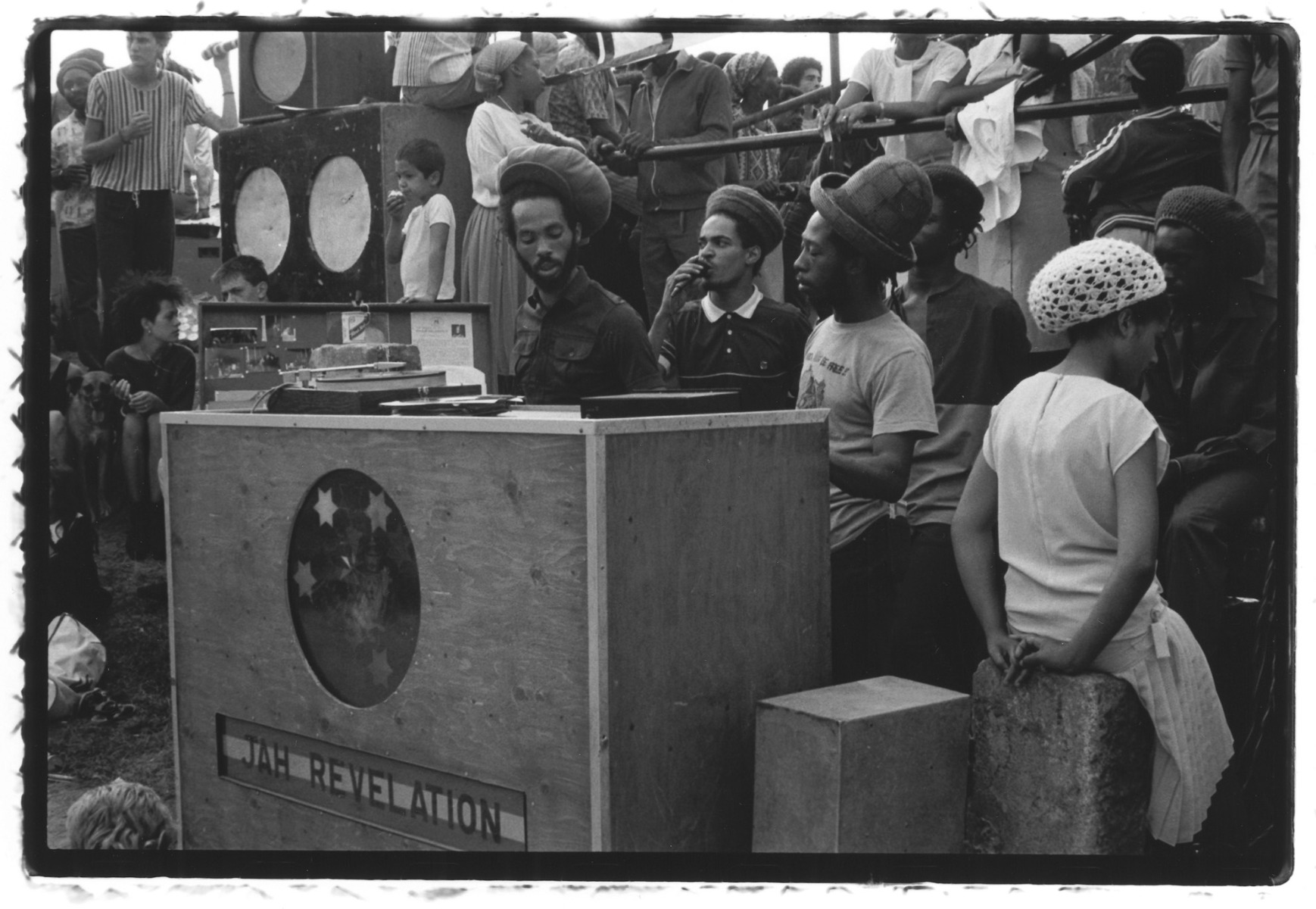 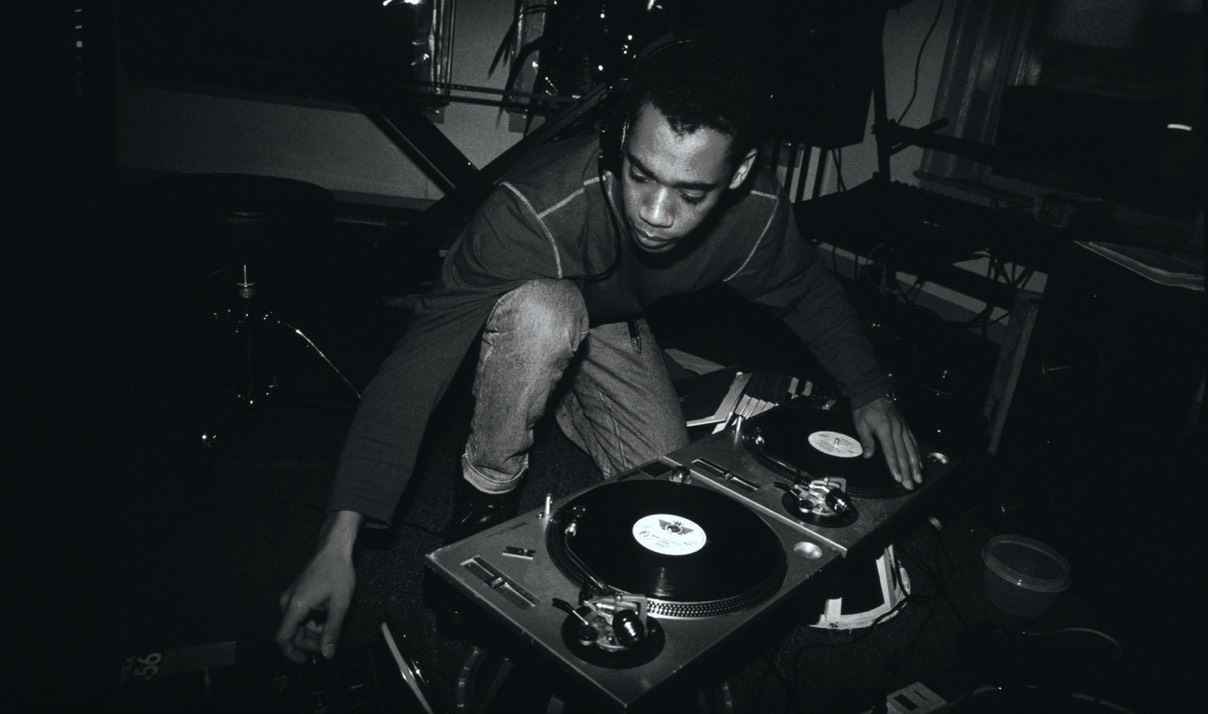 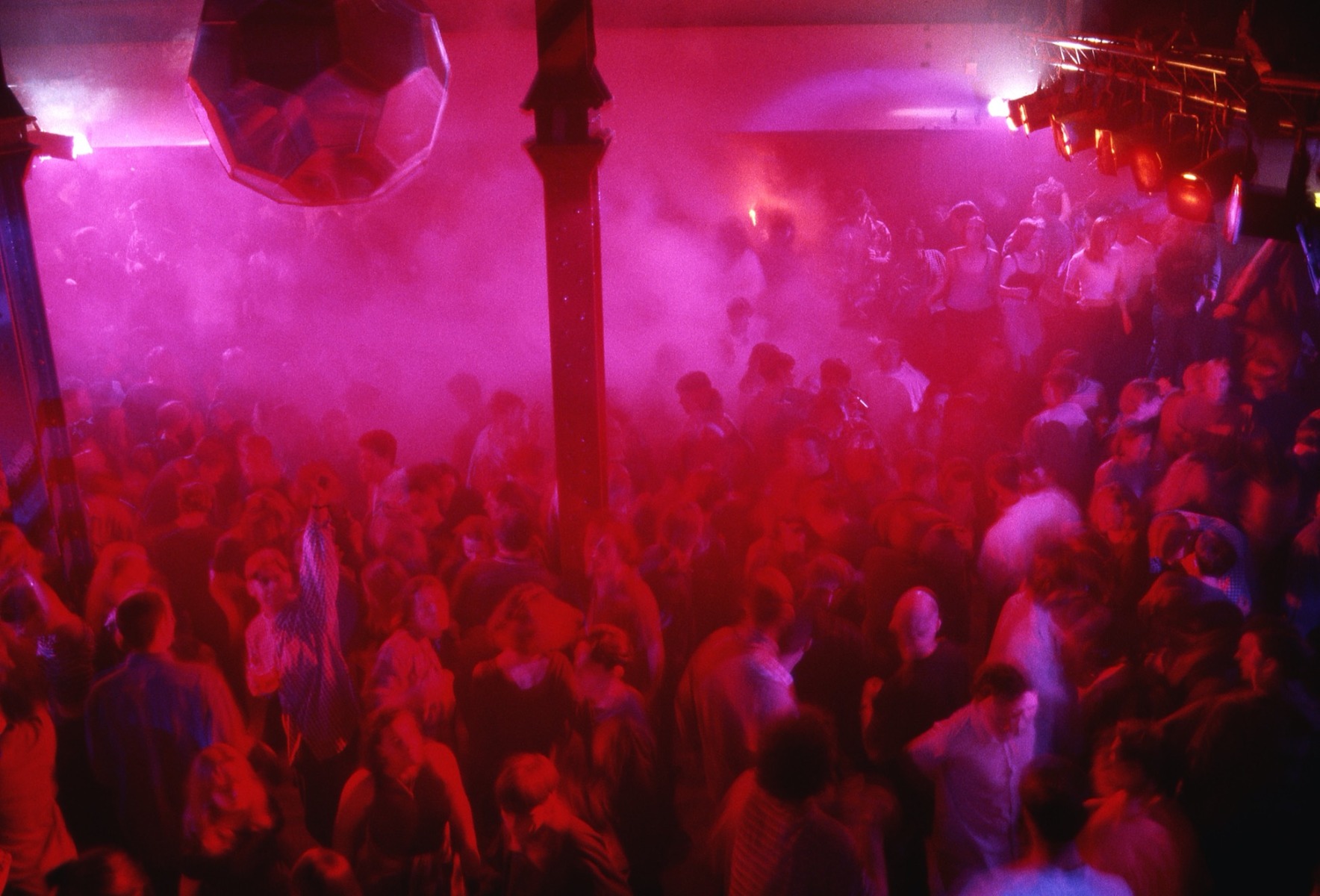 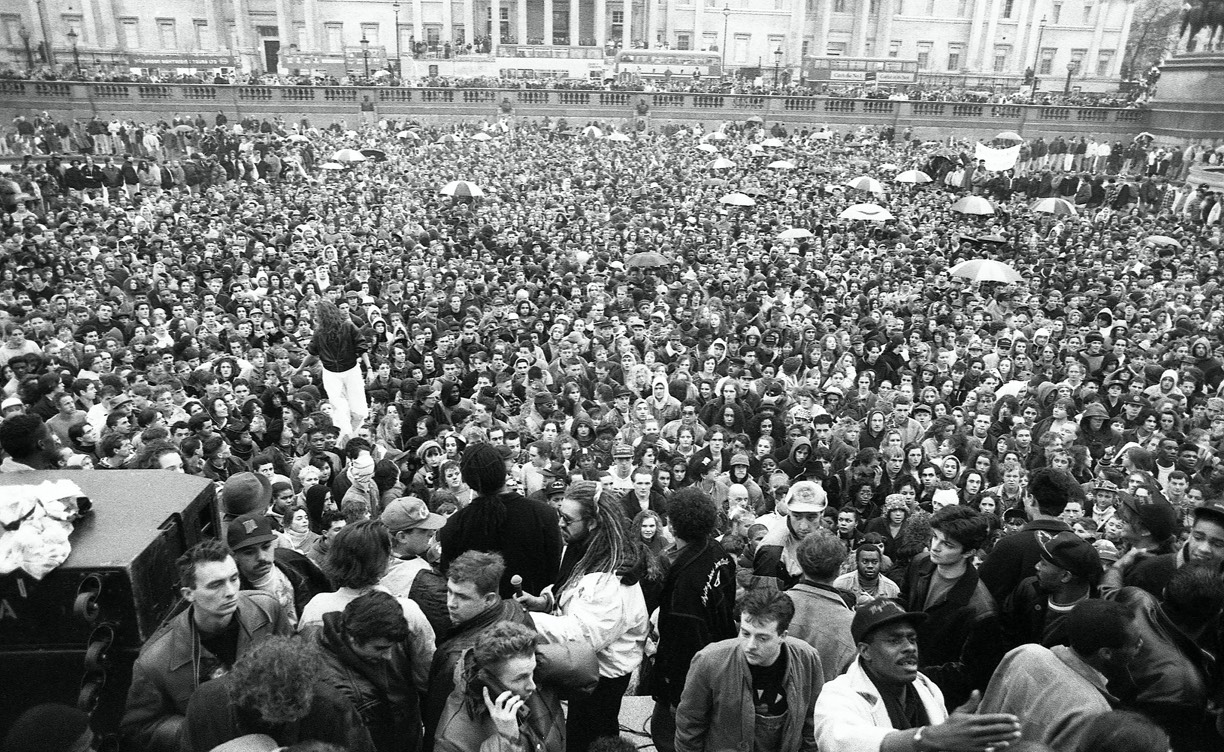 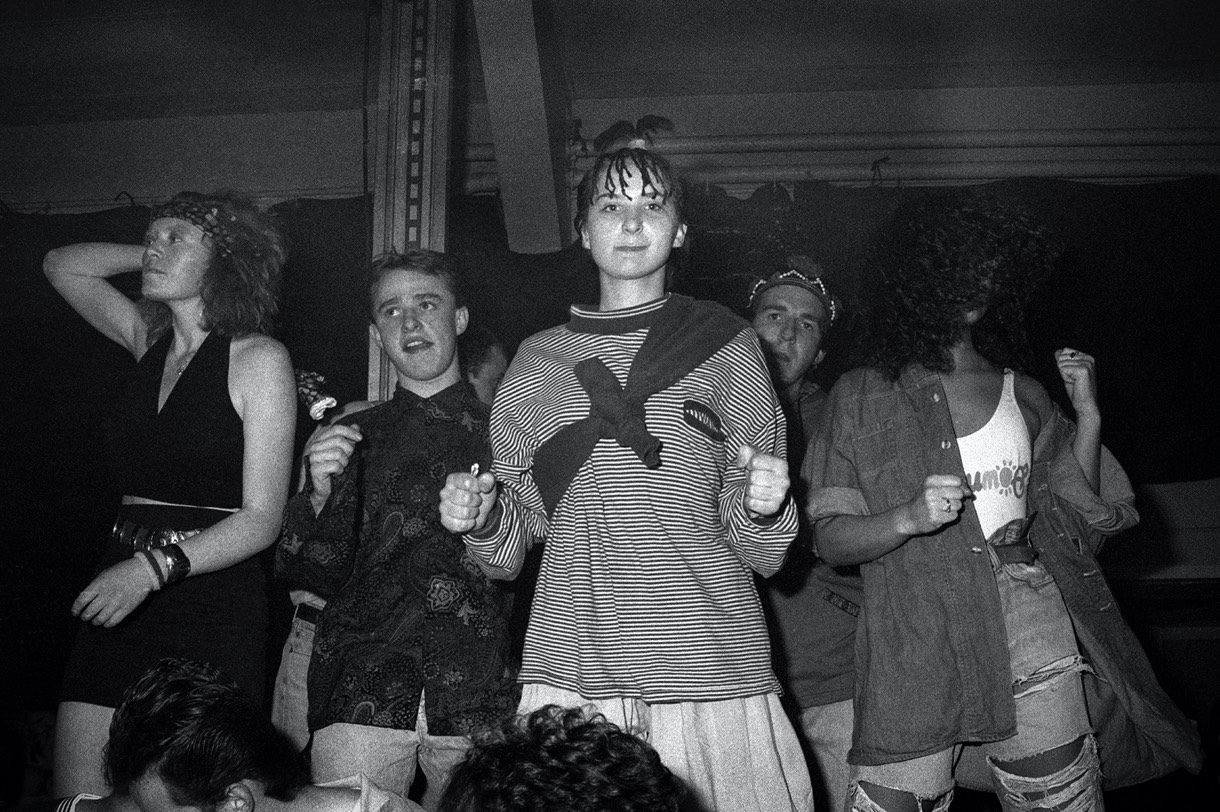 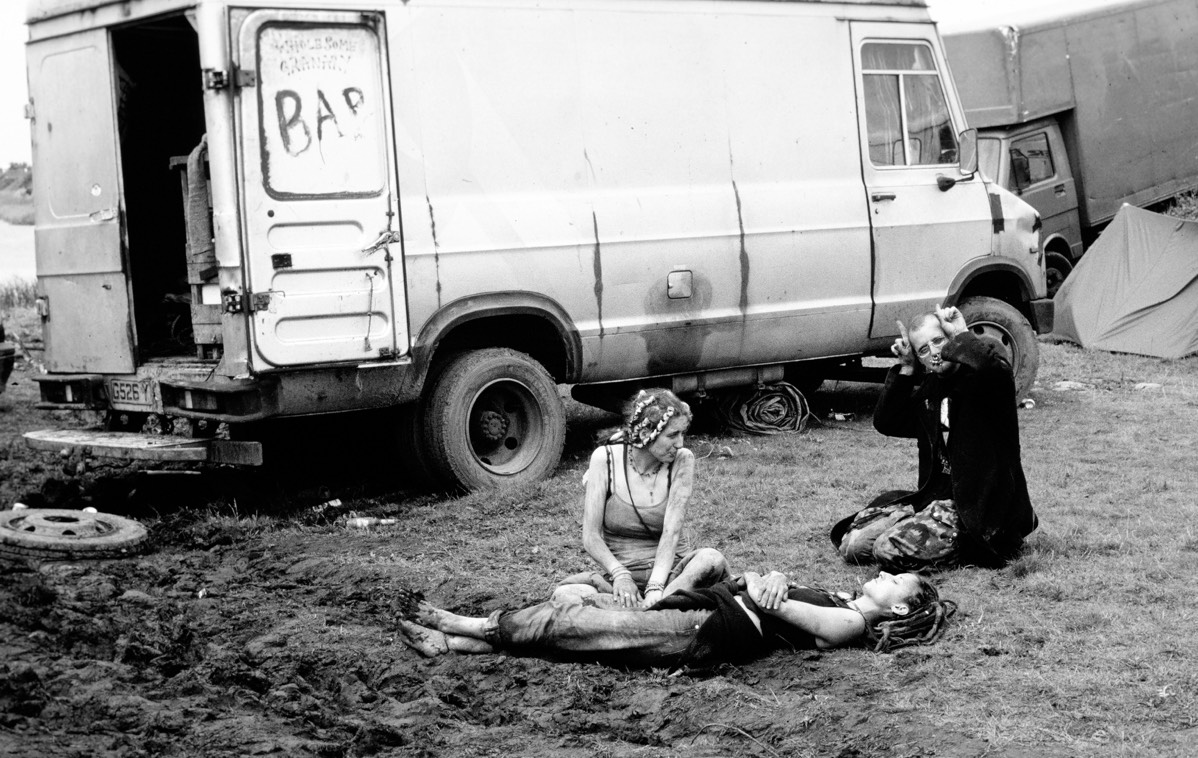 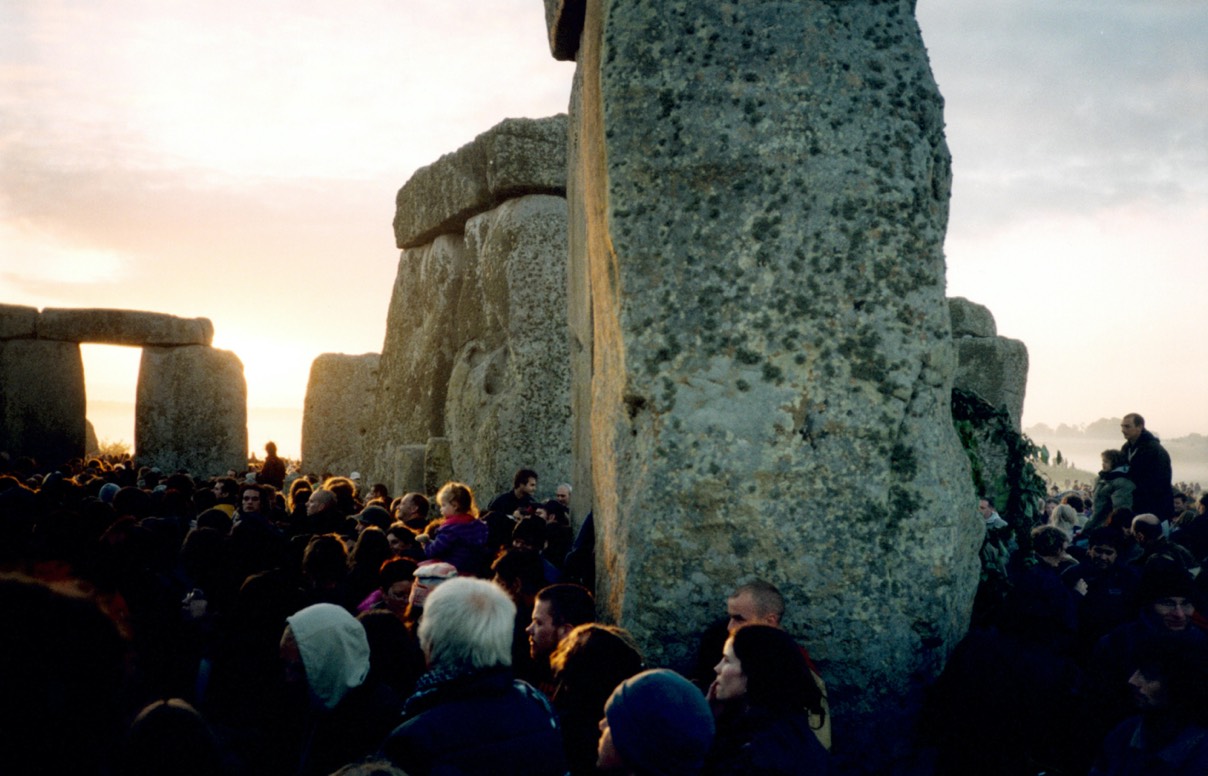 Flyer for The Fantastic Ibiza, 1989 by Chelsea Louise Berlin 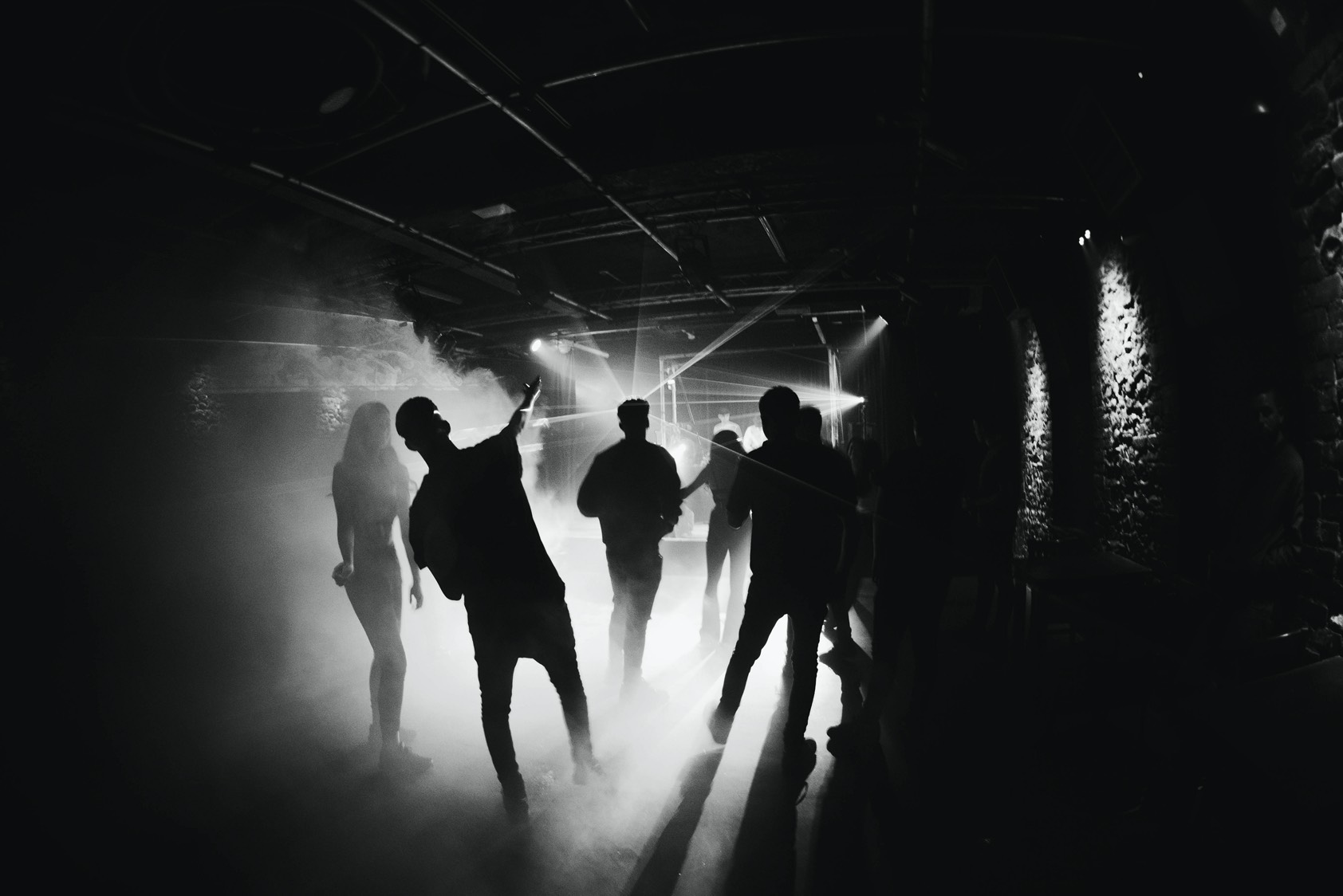