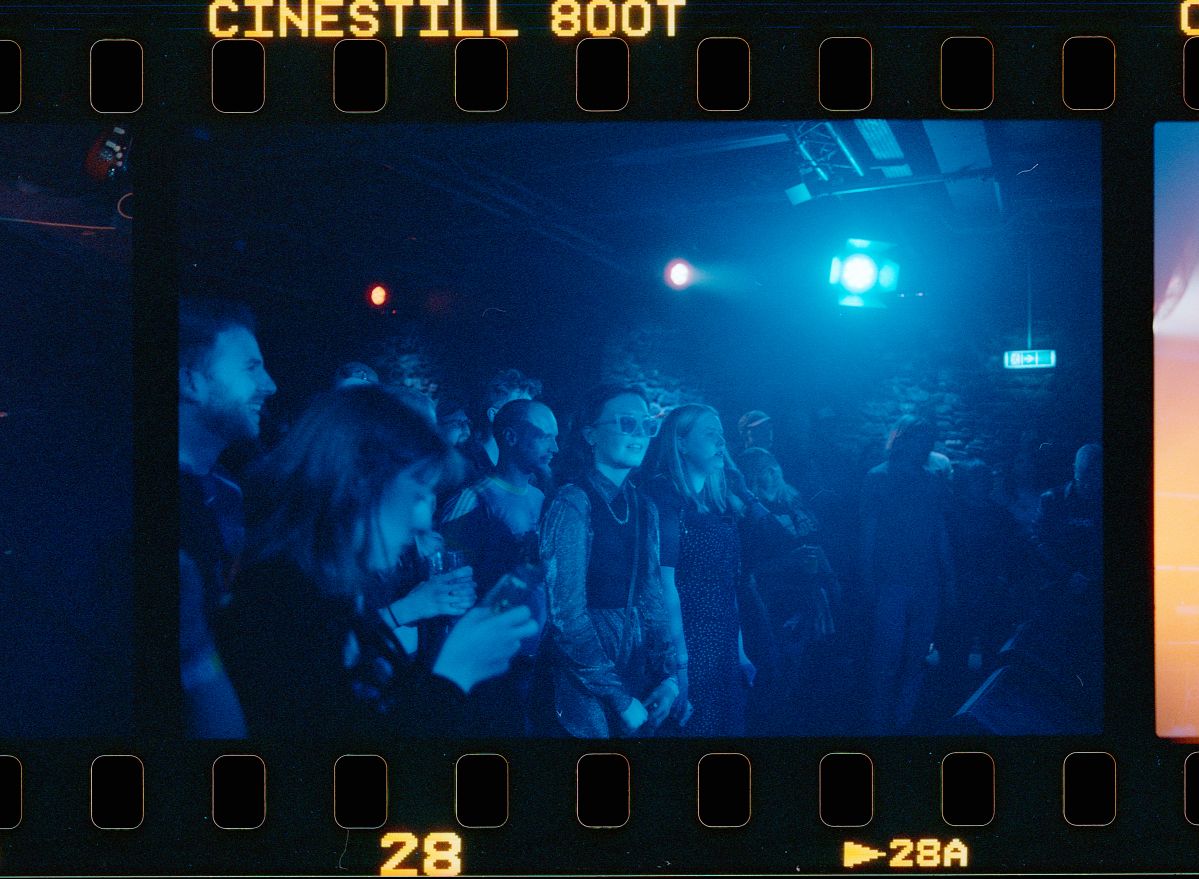 We headed to the Welsh capital for the multi-dayer with a rep for unearthing future talent. 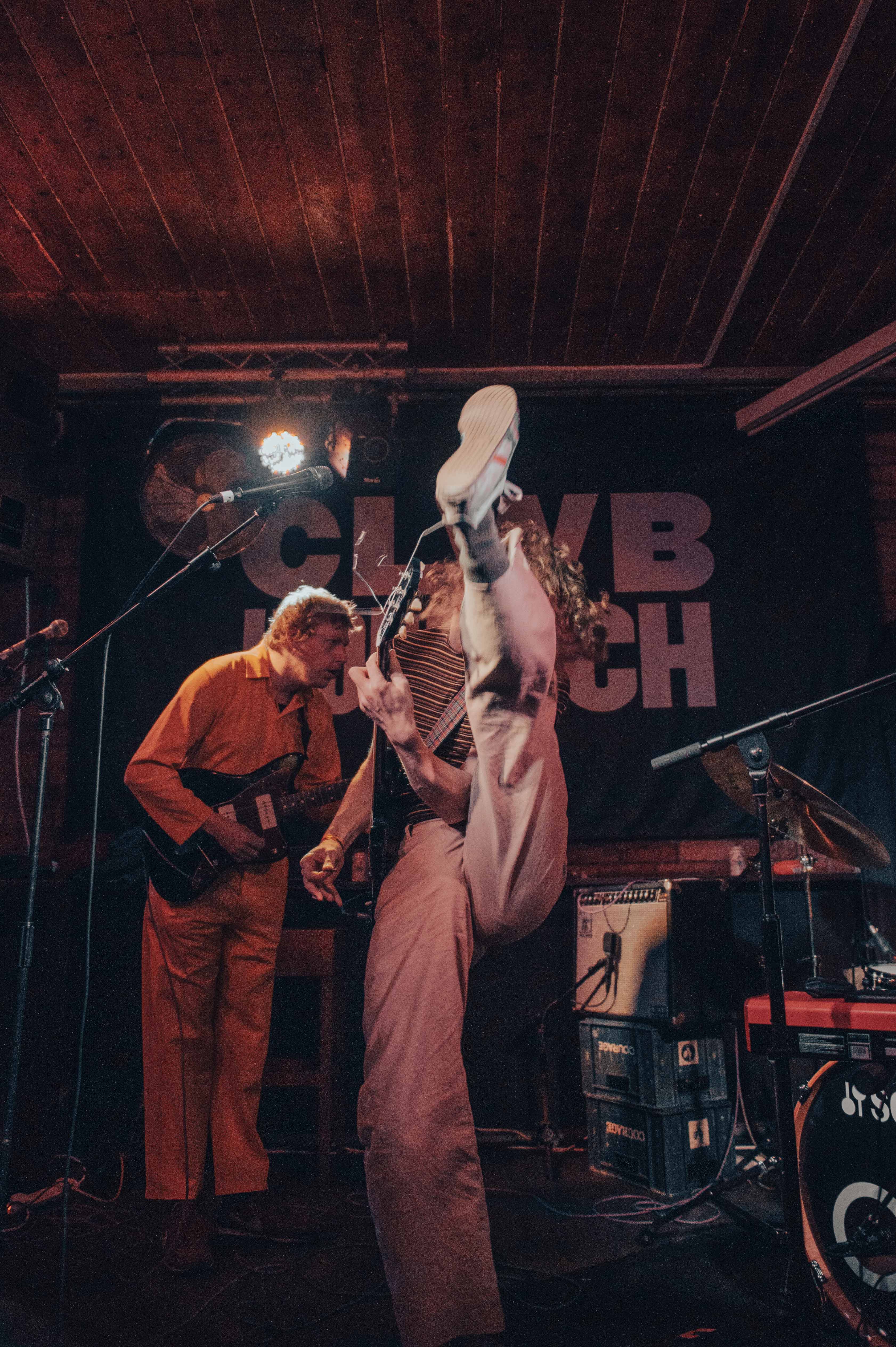 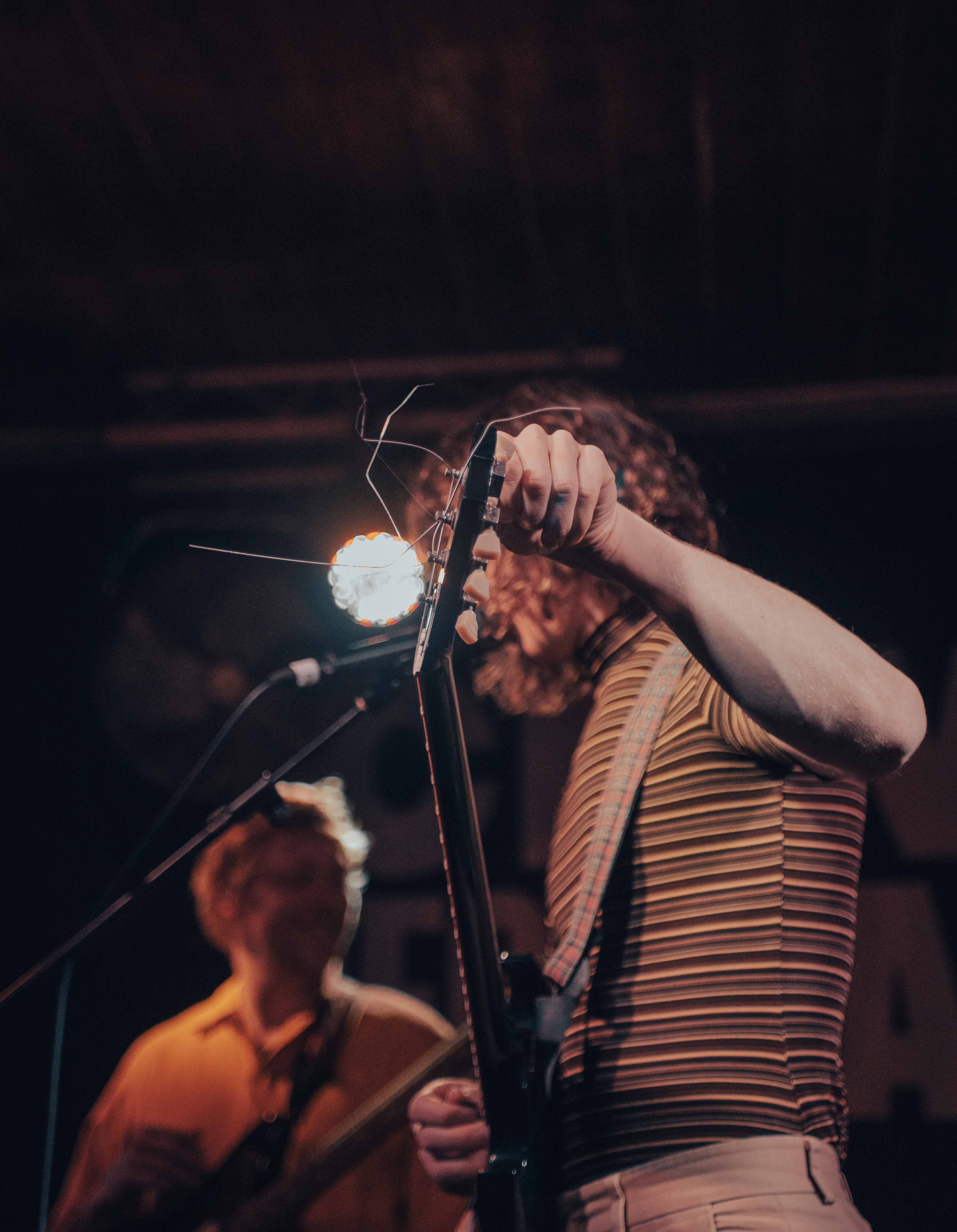 Since 2007, Cardiff’s Sŵn Festival has been bringing some of the best up and coming names to the Welsh capital - way before they’re household names. Taking place in multiple venues throughout the city (with Cardiff’s legendary Clwb Ifor Bach acting as the festival’s hub) the event - organised by 6 Music DJ  Huw Stephens and promoter John Rostron - has hosted early sets from the likes of The Vaccines, Everything Everything, Black Country New Road and The Murder Capital. 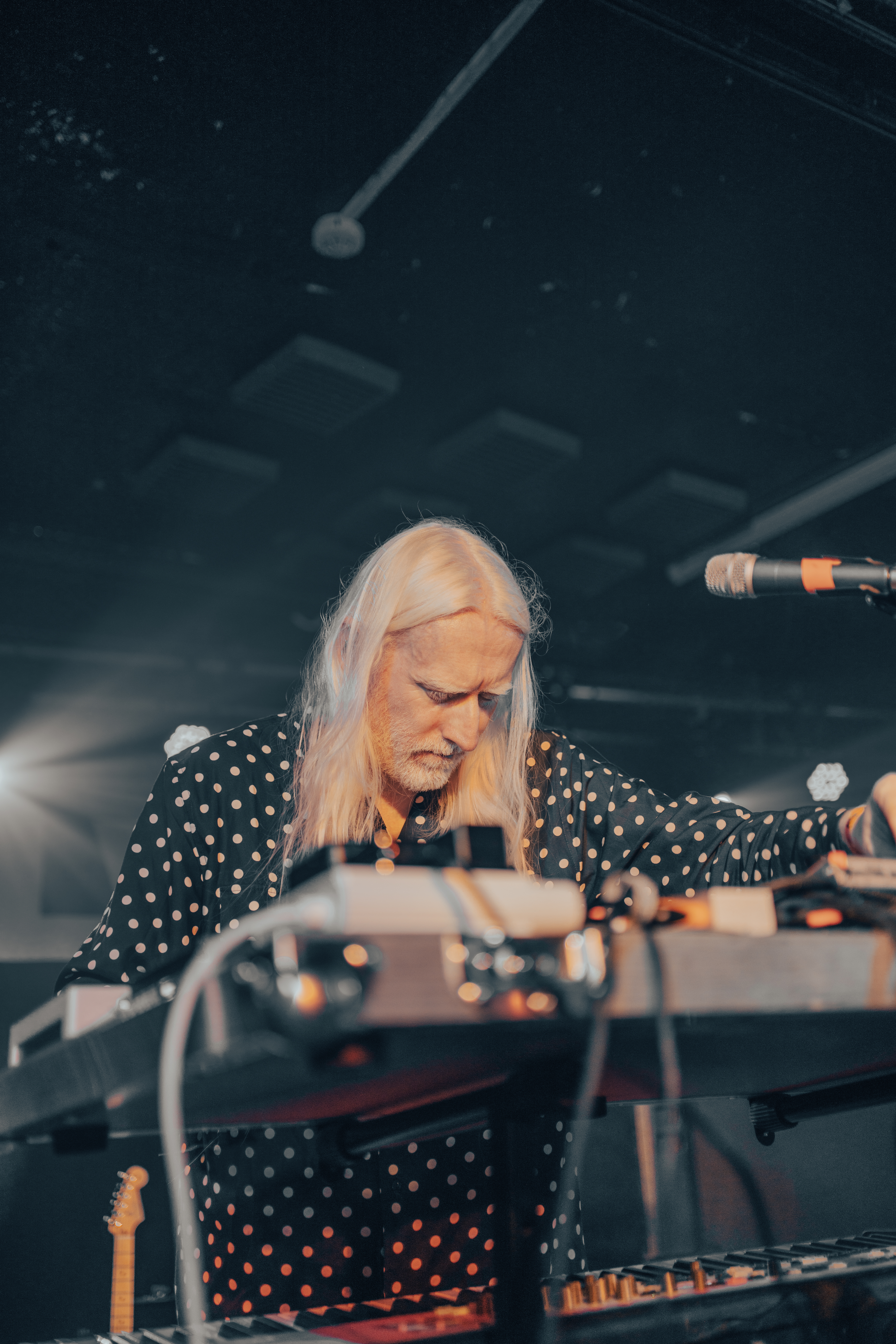 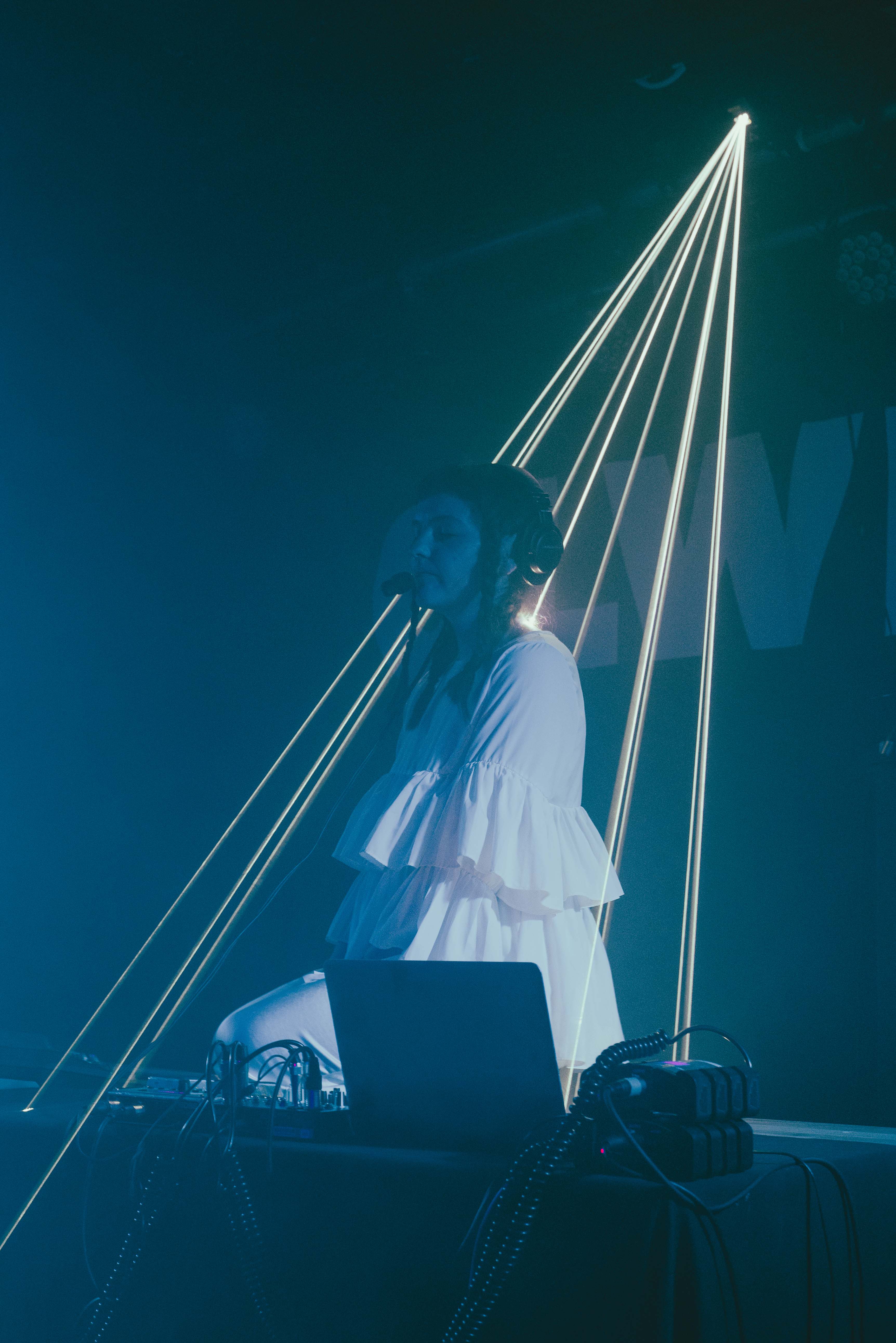 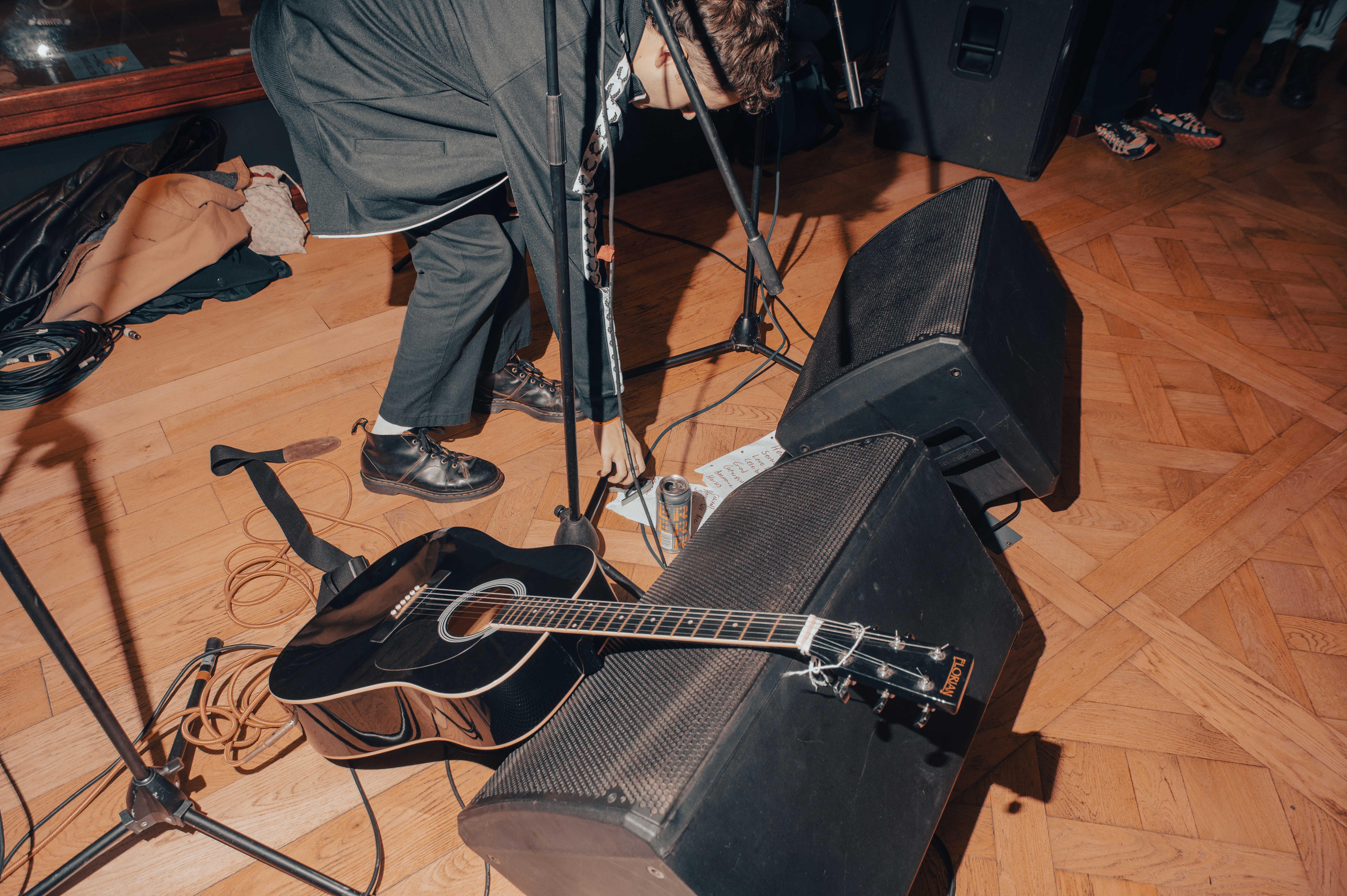 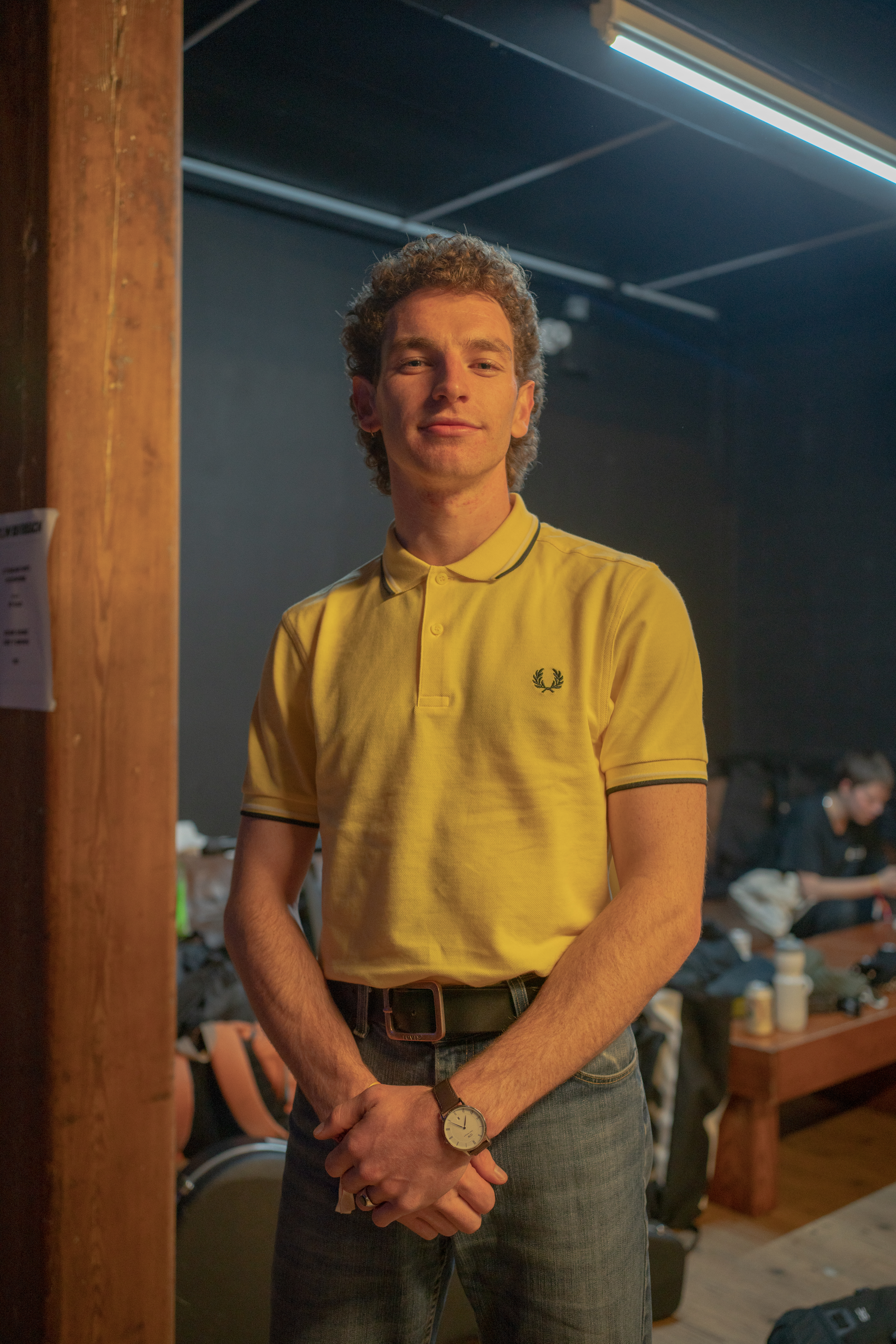 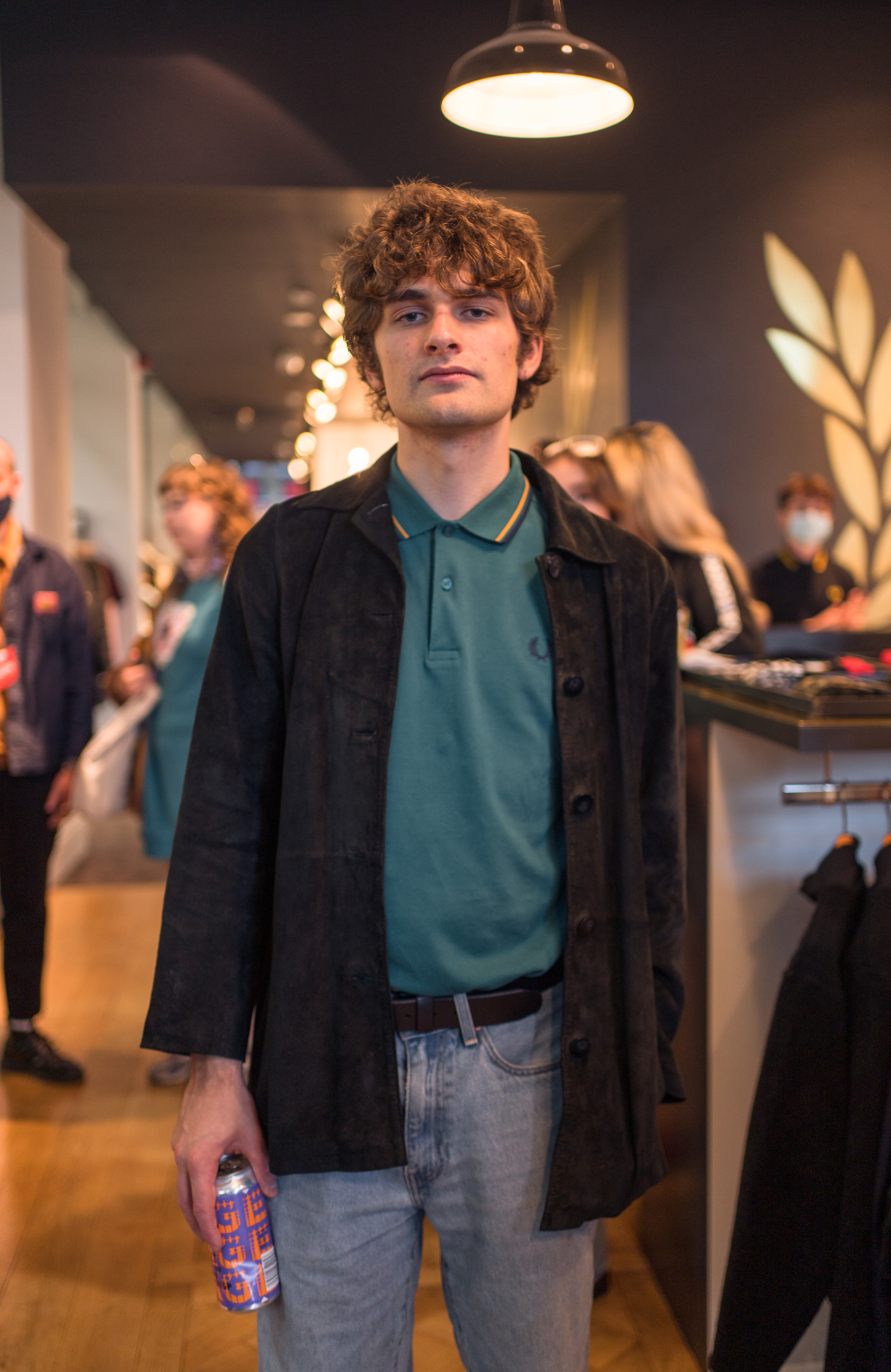 This year’s event saw sets from Real Lies, Enola Gay, Anna B Savage and loads more. And we hosted a little shindig in our Cardiff shop as part of the event. Local act Clwb Fuzz have been building a buzz for their scuzzy and dishevelled take on indie rock and packed out our Cardiff store for a stripped-back afternoon show, including their own tracks ‘God (Let You Lose)’ and ‘No Heaven’ plus a cover of The Brian Jonestown Massacre’s ‘Anemone’. 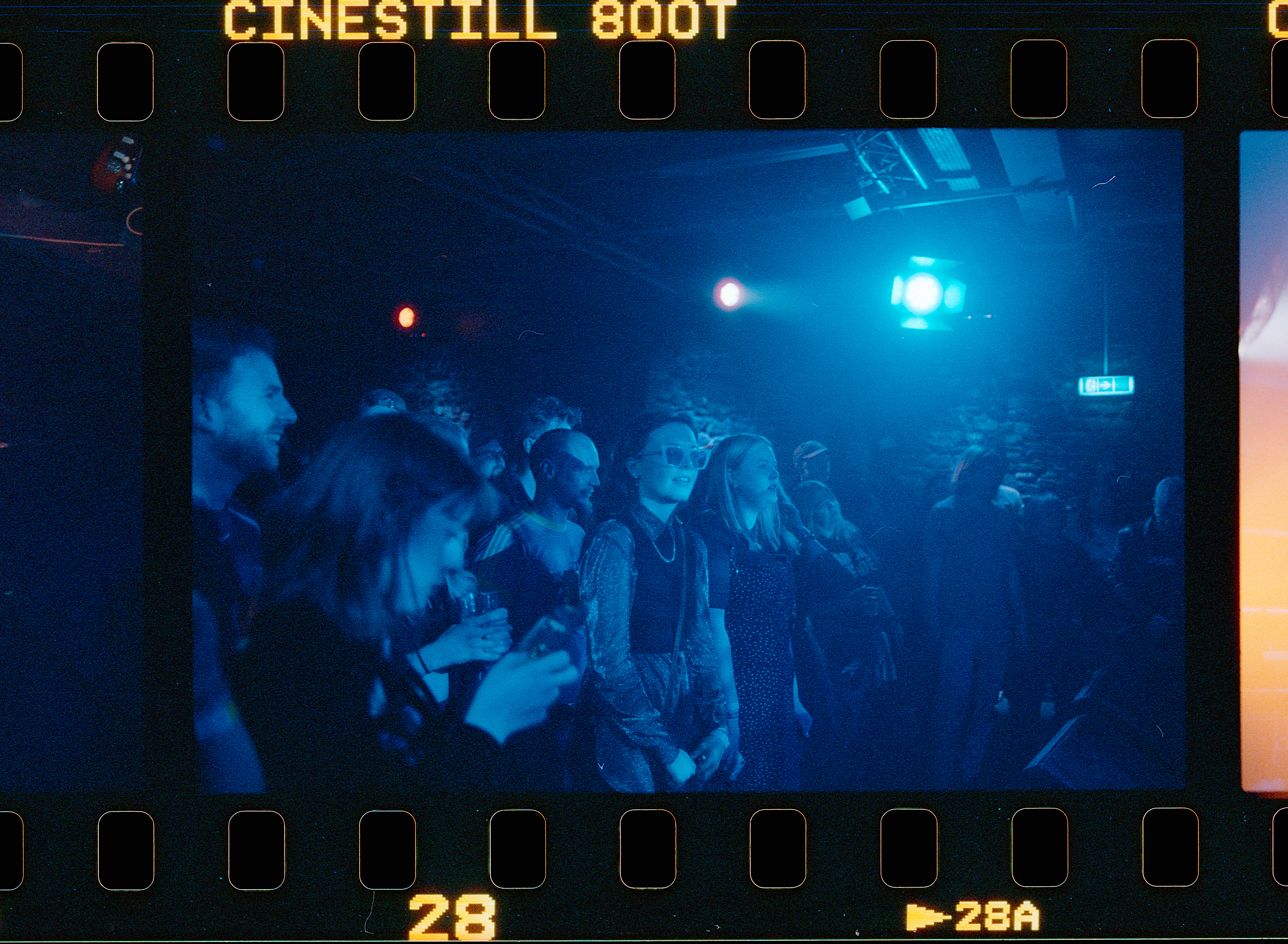 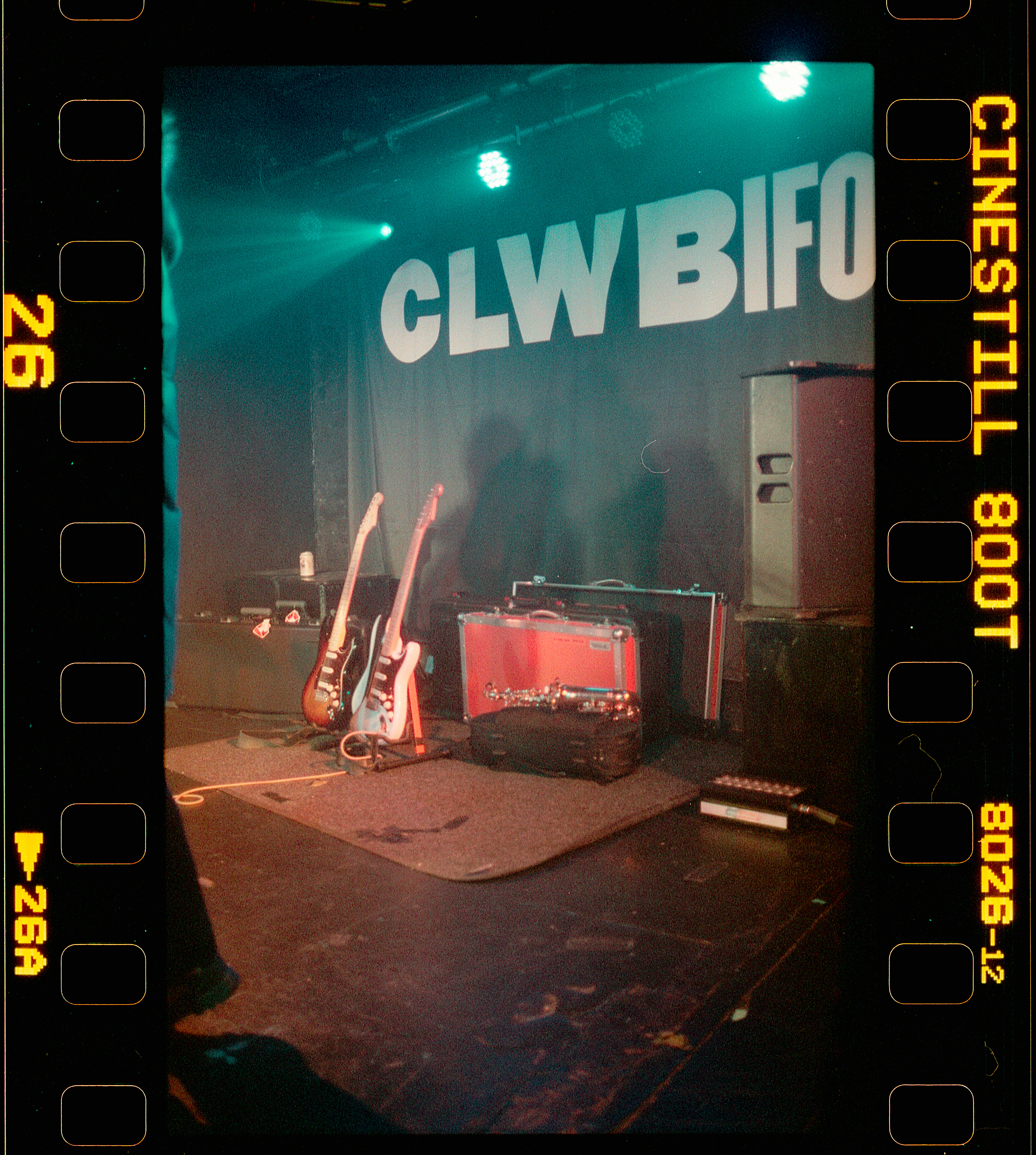 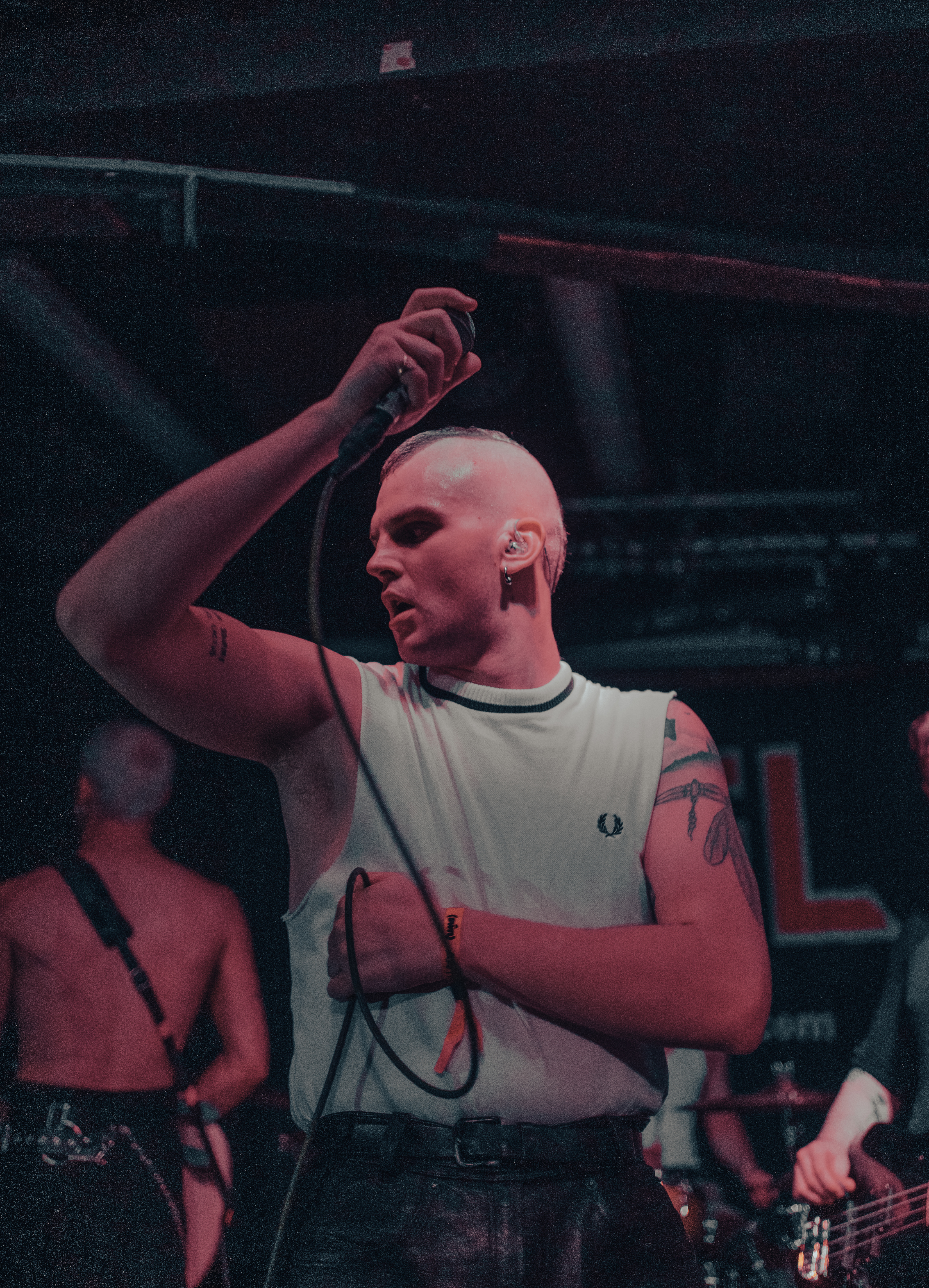 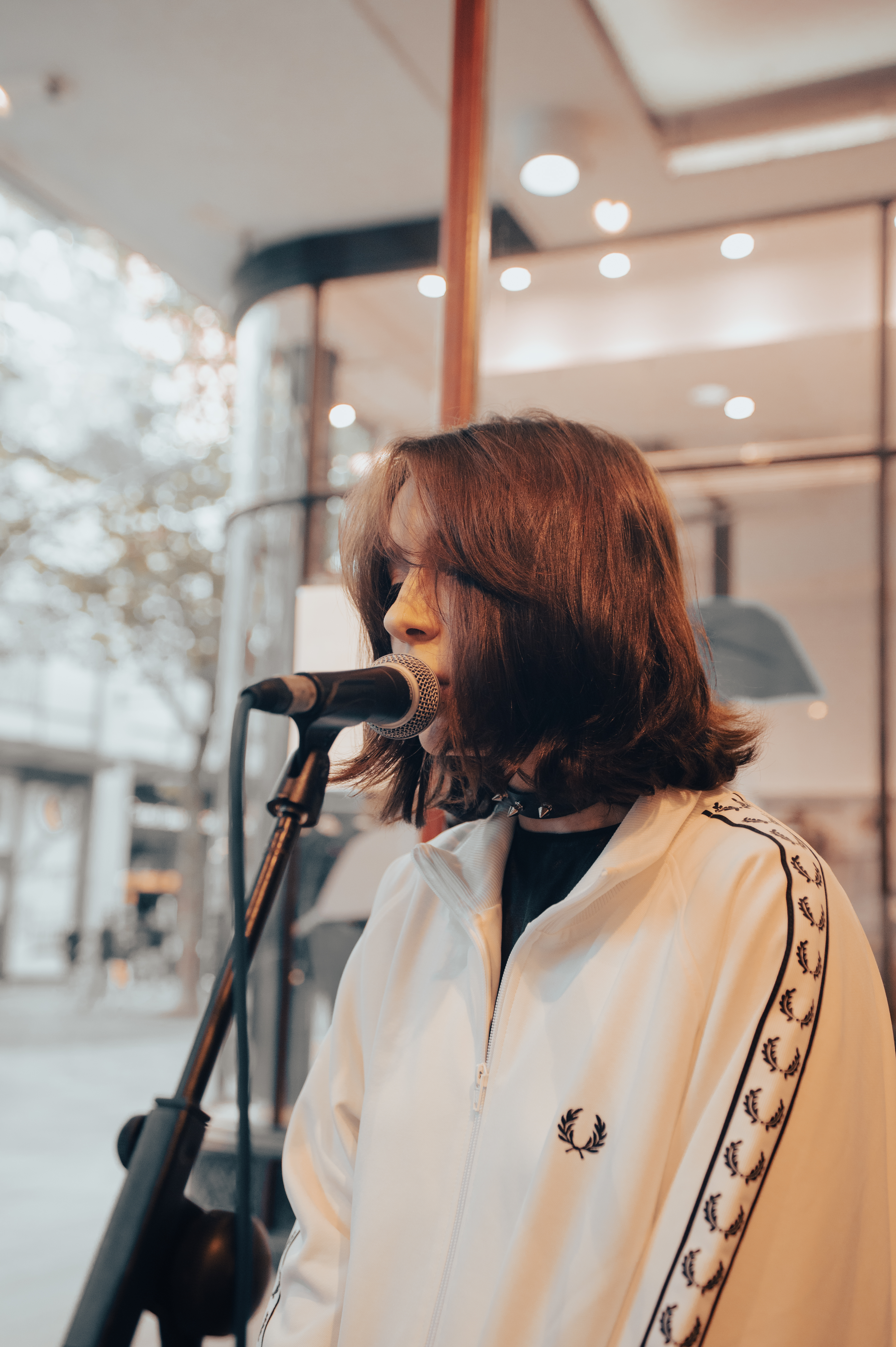 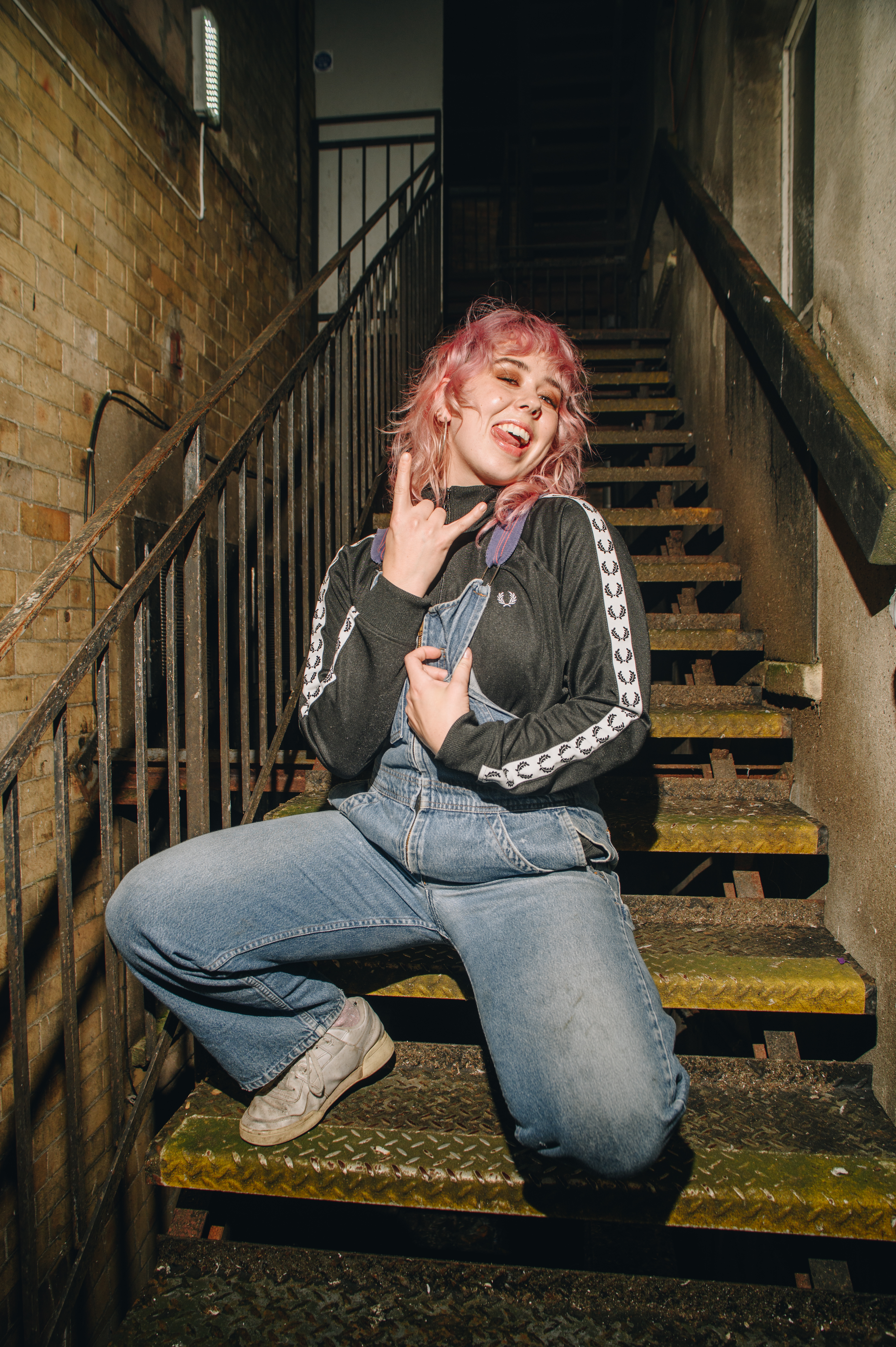 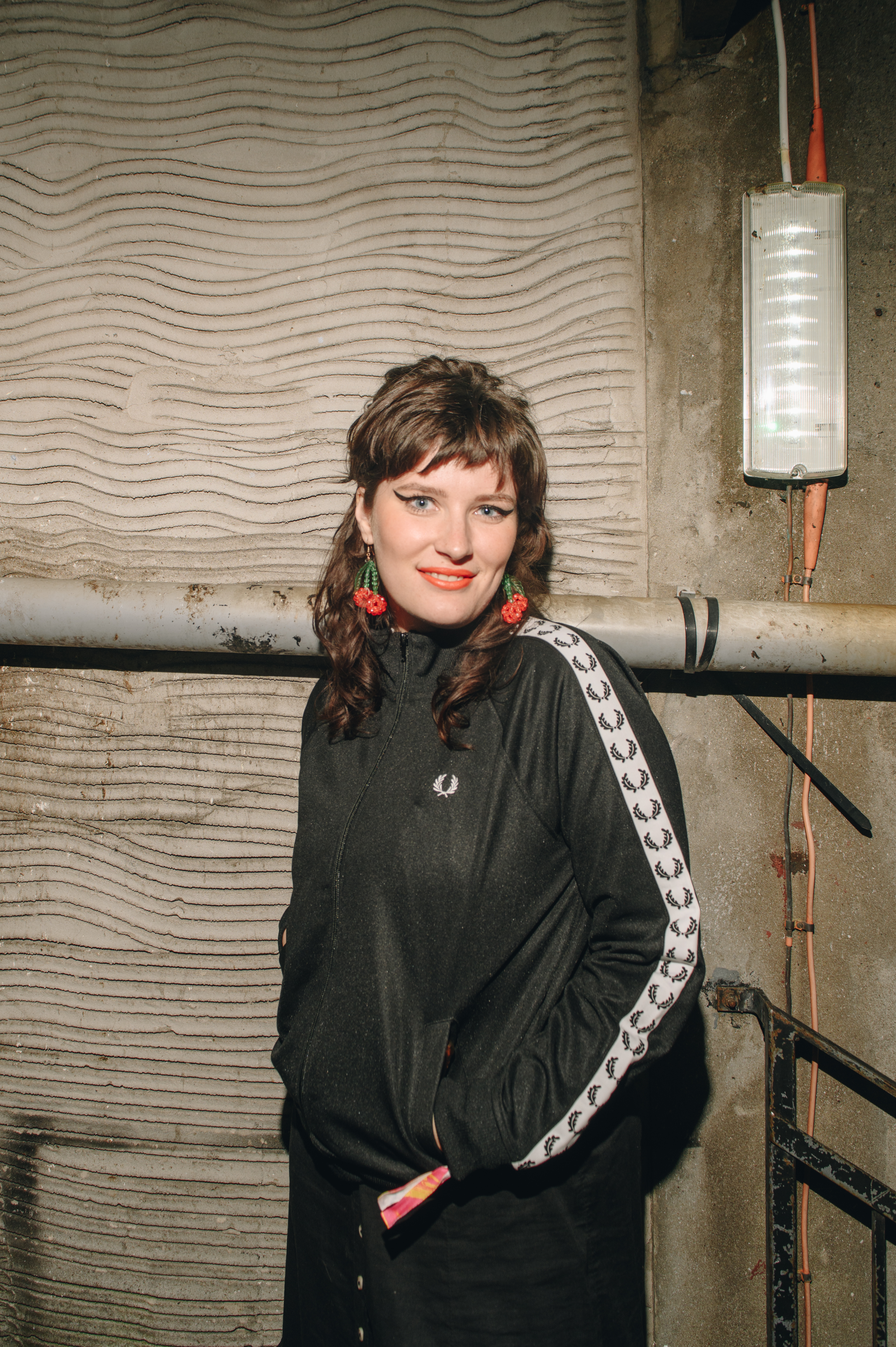