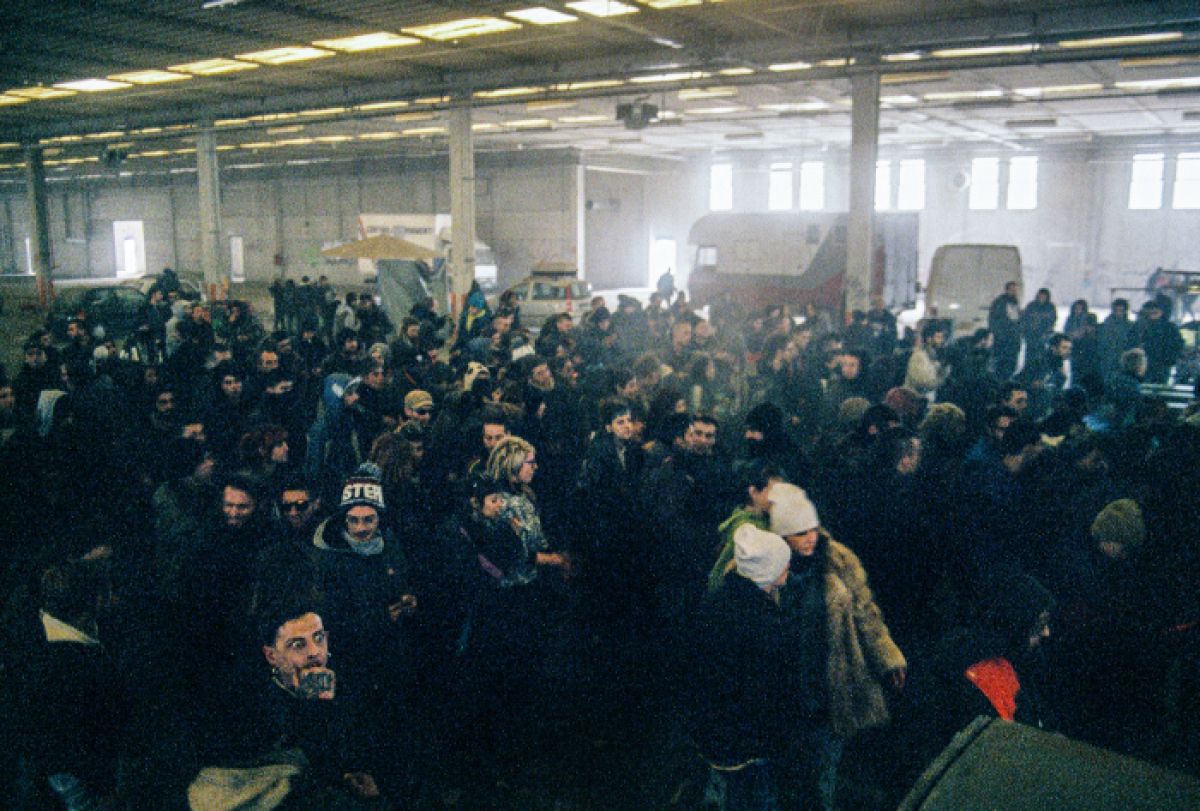 Words by Riccardo Ramello
Photos courtesy of the Museum of Youth Culture, taken by Molly Macindoe and Tony Davis
NOVEMBER 2020

We explore the spontaneous rave scenes that emerged throughout Italy in the ‘90s, and the eternal importance of ritualistic happiness.

An explosion of nomadic temporary events, sound systems, tribes and vortexes of fleeting dancing moments that mirrored - almost anticipating - the fluidity and the acceleration of our lives in the years to follow: Italian Rave culture in the early ‘90s is a phenomenon difficult to grasp, codify or map; a mosaic of stimuli rooted in the punk and DIY (Do It Yourself) ethos, in Philip K. Dick novels and cyberpunk aesthetics, in spiritualism and ritualism, in political activism and Hakim Bey’s TAZ (temporary autonomous zones) philosophy. Re-appropriation of personal time, refusal of waged labour, freedom of expression, self-determination, respect, anti prohibitionism and community awareness were key values to be found in the first wave of the spontaneous rave scene in Italy. Most of the time, however it was about music and the ritualistic happiness that could be shared in temporary spaces, outside mainstream narratives. 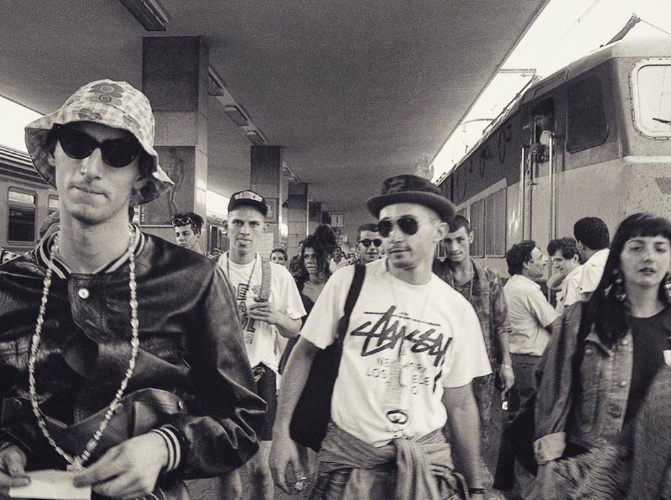 In Italy, rave culture morphed into an antithetical, but still intertwined, relationship with the existent autonomous political movements; at first most of the squats and occupied centri sociali wouldn’t see the potential for liberation and community innovation of these new emerging techno scenes and sounds, which were often labelled as right-wing and mainstream.

Many crews started operating autonomously fostering horizontal collective structures in opposition to the rigid and sometimes parochial attitude of squats and political movements. However, some of the countercultural and autonomous spaces like Cox18, Squott, Pergola, Leoncavallo, Area 51 in Milan; La Lega dei Furiosi and Prinz Eugen in Turin, Link and Livello 57 in Bologna and the Forte Prenestino in Rome, had an important role as catalysts for the emergence, hybridization and experimentation of the early underground electronic scene. 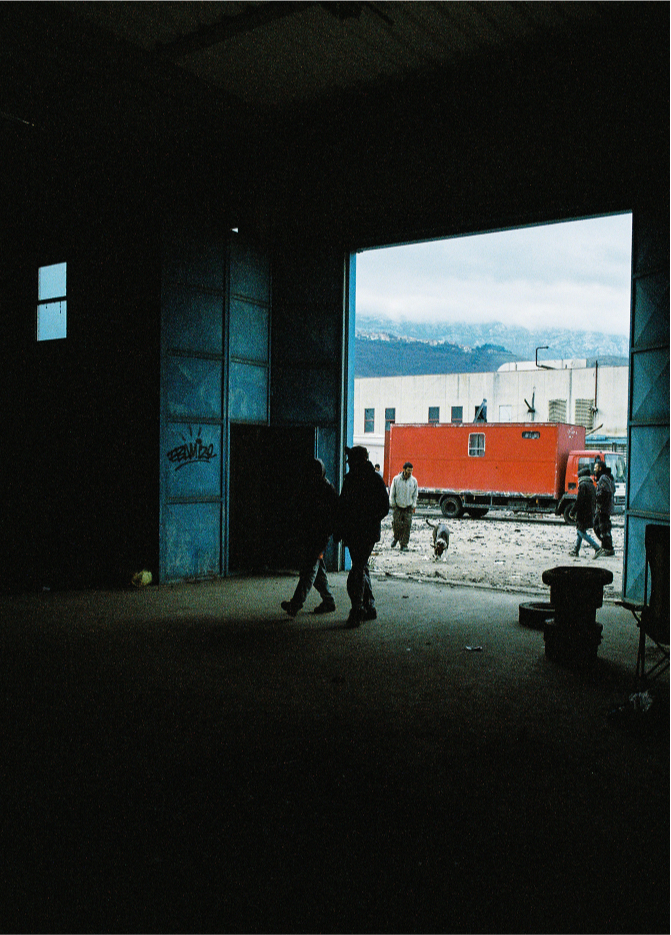 Most raves would be hosted in abandoned factories and industrial areas - victims of the recent industrial crisis - close to urban centres, as well as temporary takeovers of natural spots in woods and fields: re-appropriated and re-imagined spaces through installations, music and dancing.

The DIY and mutualist ethos meant that within these rave nations everybody would share their own skills and help out in setting up, dismantling and clearing the party area for the sake of the communal experience.

Back then, the Internet as we know it today was still a mirage, and information about parties could be only mustered in fanzines, record stores, free independent radios, word of mouth and sms. Spontaneous crews like the seminal DEA (Dance Enforcement Agency) and Acid Drops in Turin, the Hard Raptus in Rome, the OLSTAD - born out of the connection between Turin and Milan - were among the first actors of the Italian illegal rave scene. In terms of music, progressive, hardcore, gabber and various forms of electronic and house music were played in gigantic mega-clubs- like the Number One, l’Ultimo Impero and Cocorico - but were perceived as mainstream, predominantly commercial experiences by most ravers. 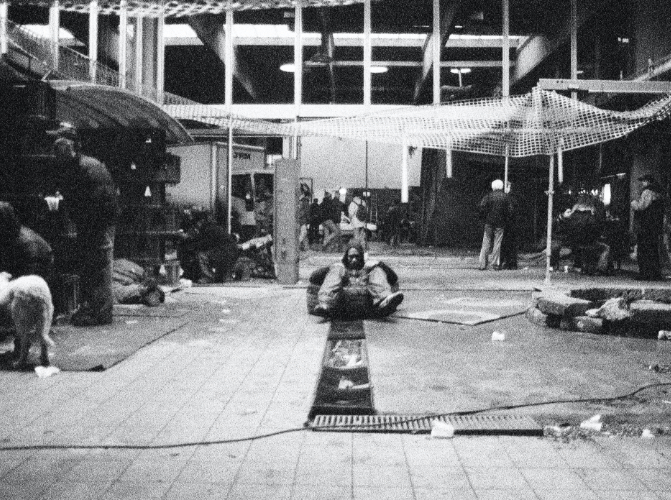 More underground sounds like trance, goa, breakbeat, drum n’ bass, breakcore, gabber and different variations of techno were more likely to be found in the first wave of illegal raves. One of the most pivotal experiences in the early ‘90s was the Mutonia yard near Santarcangelo (Rimini) where the Mutoid Waste Company founded and shaped their own habitat, giving birth to completely hallucinogenic dystopian realities imbued with influential cyberpunk movie Mad Max aesthetics. The Mutoid Waste Company brought the rave experience to a completely new level, hosting pyrotechnic shows, immersive theatre, body modification and monstrous art installations made by welded scraps and wreckages. 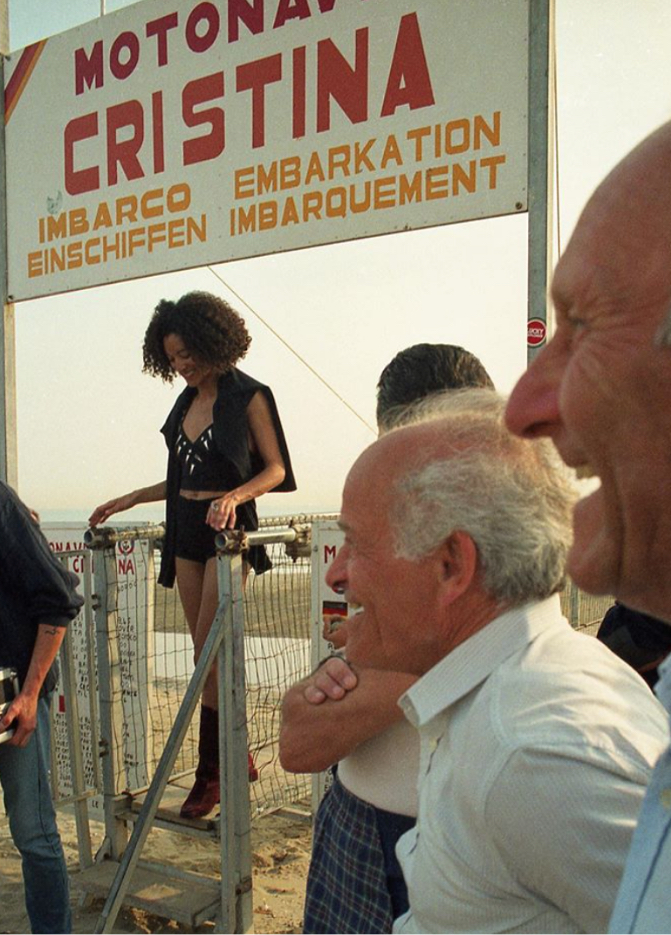 Then the Justice Bill Act was introduced in the UK in 1995, targeting crews of ravers and travellers which by then had already grown into a national youth phenomenon hosting raves with thousands of people; some of the UK tribes, like the iconic and scene-defining Spiral Tribe, began to cruise through Europe bringing around their sound and party ethos; in Italy that was a turning point which led to the beginning of the free party era and the first huge teknival gatherings. Many aspects of the first wave of illegal raves were about to change, but what remains of those years is maybe the drive towards the creation of new DIY and dystopian futures, through a complete redefinition of the existent, and the refusal of the ‘produce, consume die’ dominant dogma. 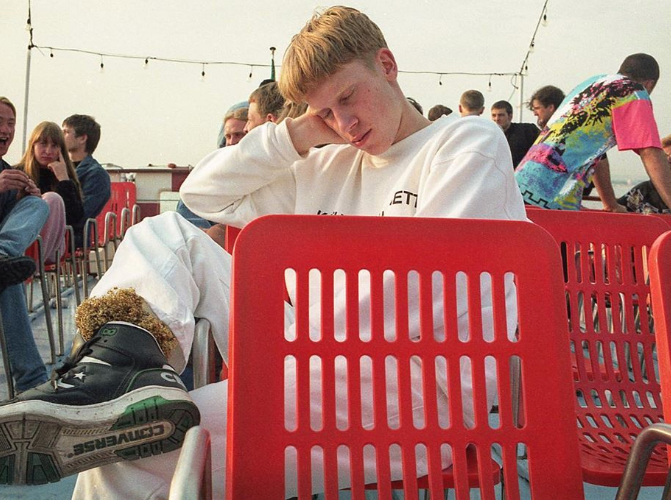 ‘The Road to Rave’, our European exhibition with Museum of Youth Culture started its journey in the Fred Perry Madrid shop in September. We retrace the rave convoy route across the continent, and follow suit with the next exhibition in the series in our Milan store on Corso di Porta Ticinese. Follow the story on Fredperry.com