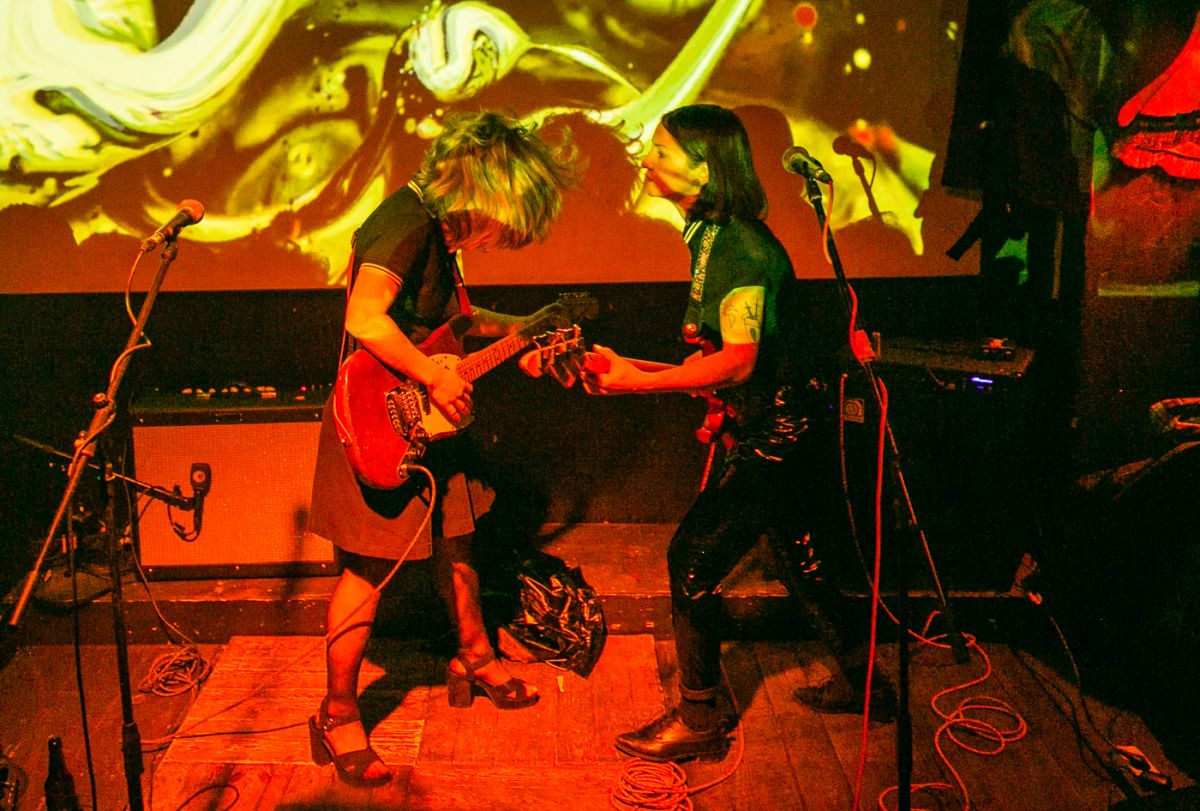 It may be the hard sounds of industrial techno at the heart of Berlin’s music scene, but scratch the surface of the German capital and you’ll find a burgeoning punk scene bubbling away underground.

Nestled in Berlin’s Prenzlauer Berg district, 8mm is a proper dive bar with an authenticity that’s hard to come by. Founded in 2002, the bar quickly developed a reputation as a meeting place for musicians, with the owners eventually starting a music label of their own to nurture Berlin’s niche music scene.

The perfect space for our first Subculture Live of the year, we took over 8mm for the night, hosting a showcase of the city’s finest local talent.

Shaolin Soundsystem – aka Lewis Blade – kicked off the night, bringing together the diverse sounds of Berlin and the UK with his set. He weaved in and out of Afro-house, reggae and UK garage to get the party started.

Known for their high-energy shows and raucous live performances, Berlin’s latest up-and-comers, Jealous took the headline slot. After releasing their debut E.P. – ‘What’s Your Damage?’ last year, the band have since toured Europe’s independent venues, opening for the likes of Amyl and the Sniffers, Girl Band, Viagra Boys and Surfbort.

Jealous mix influences from ‘70s glam rock to country to punk – their lyrics alive with storytelling. Their music meanders in and out of reality, with songs about love, cowboys and psychedelics. Filling out 8mm bar, the band were back on home soil, and fiercer than ever.

Rounding off our night at 8mm, D.J. Olive Duran got the tone just right, with up-beat summer tunes and ‘80s bangers. 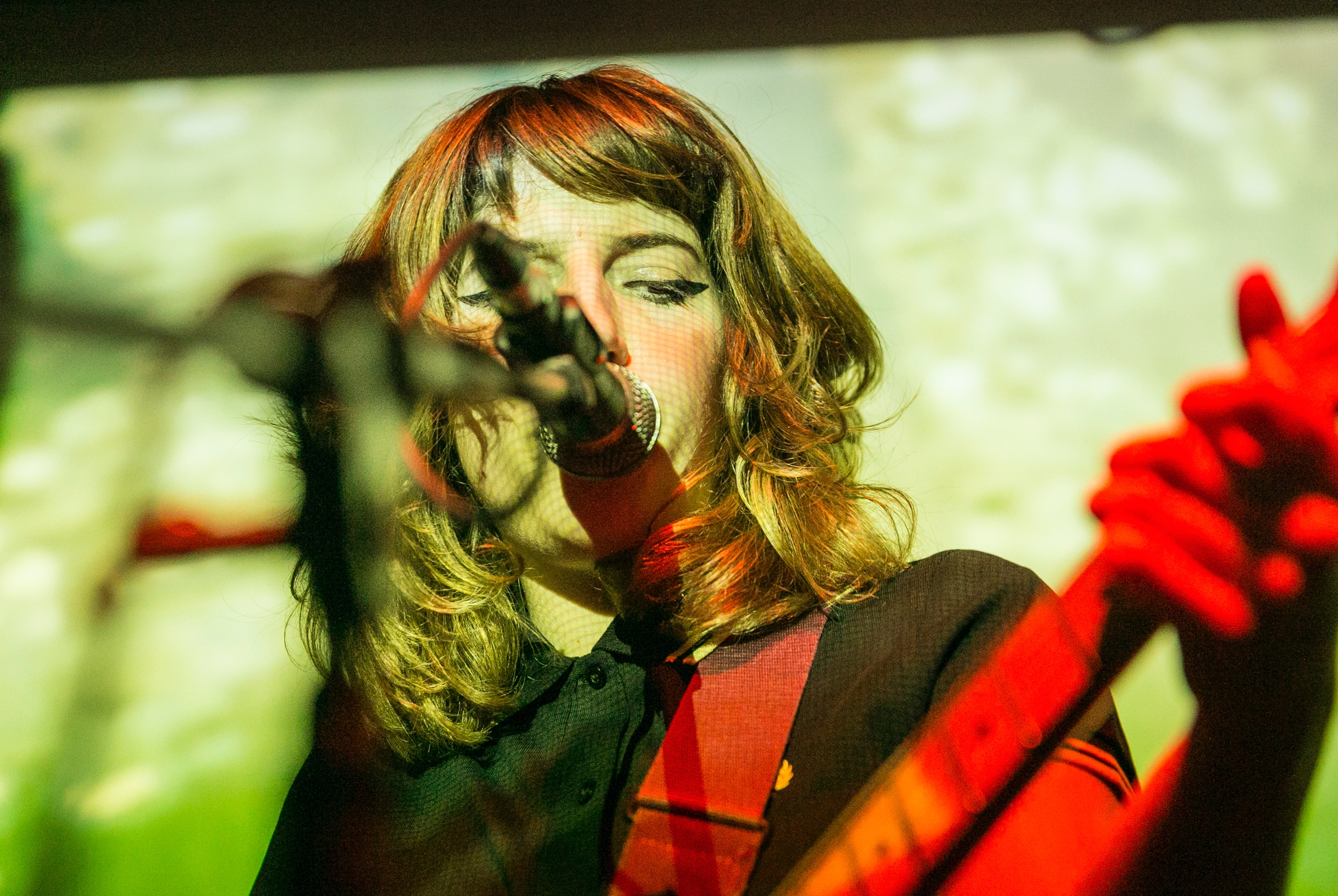 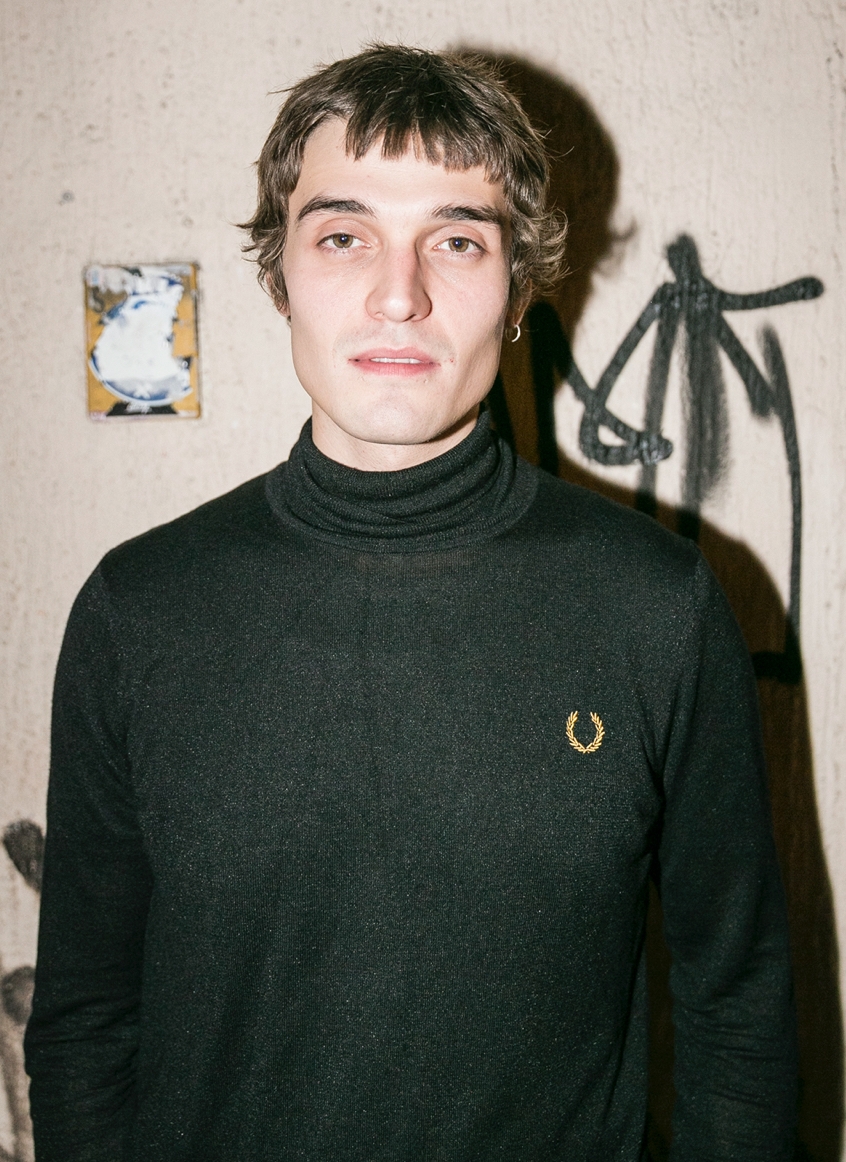 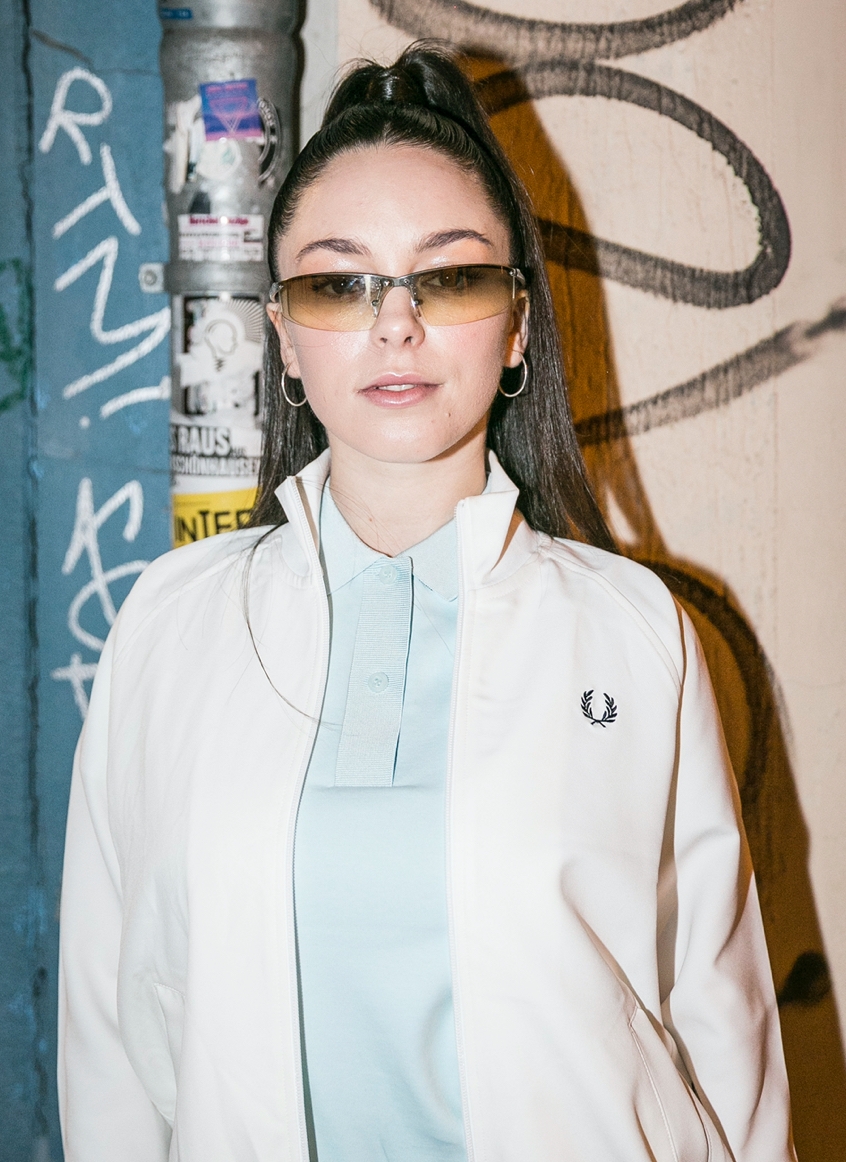 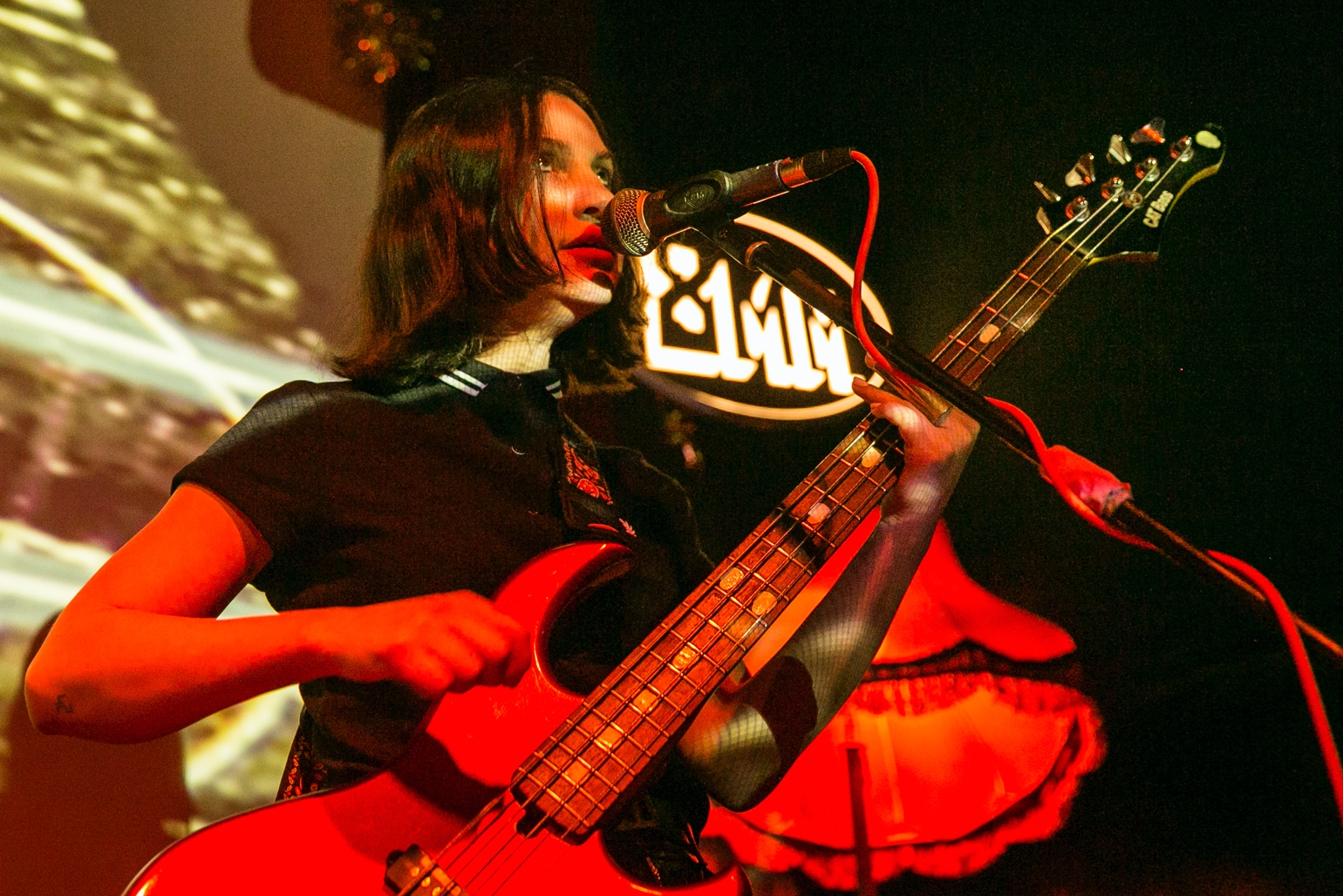 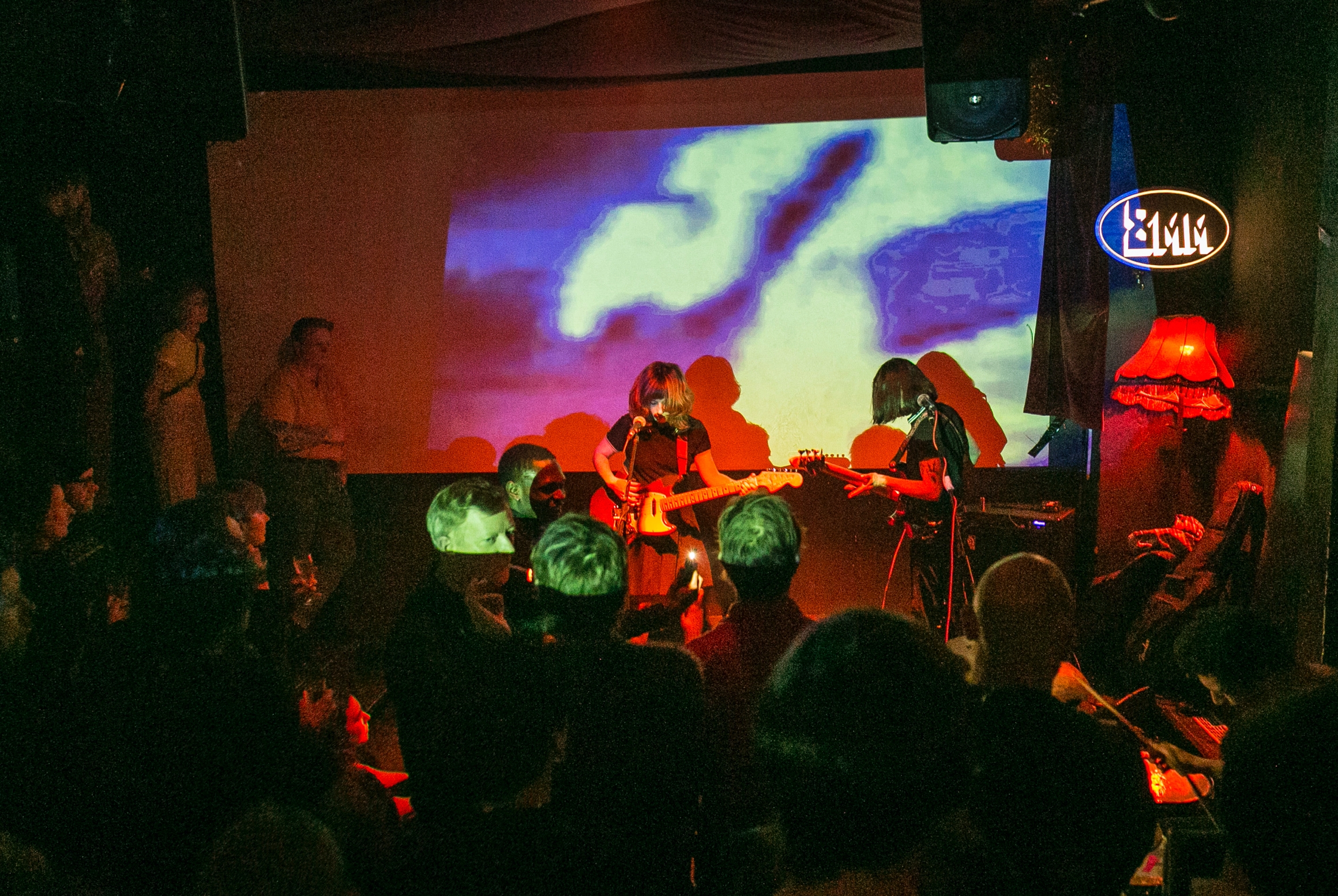 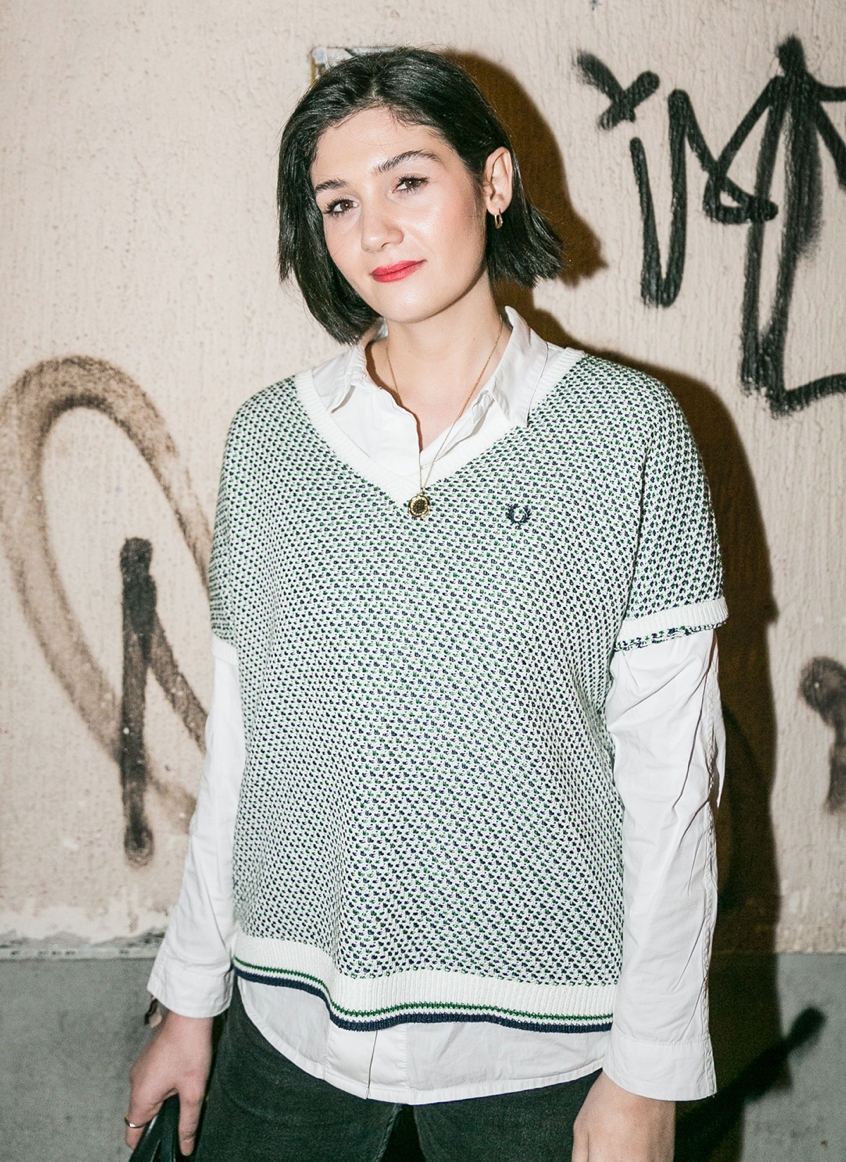 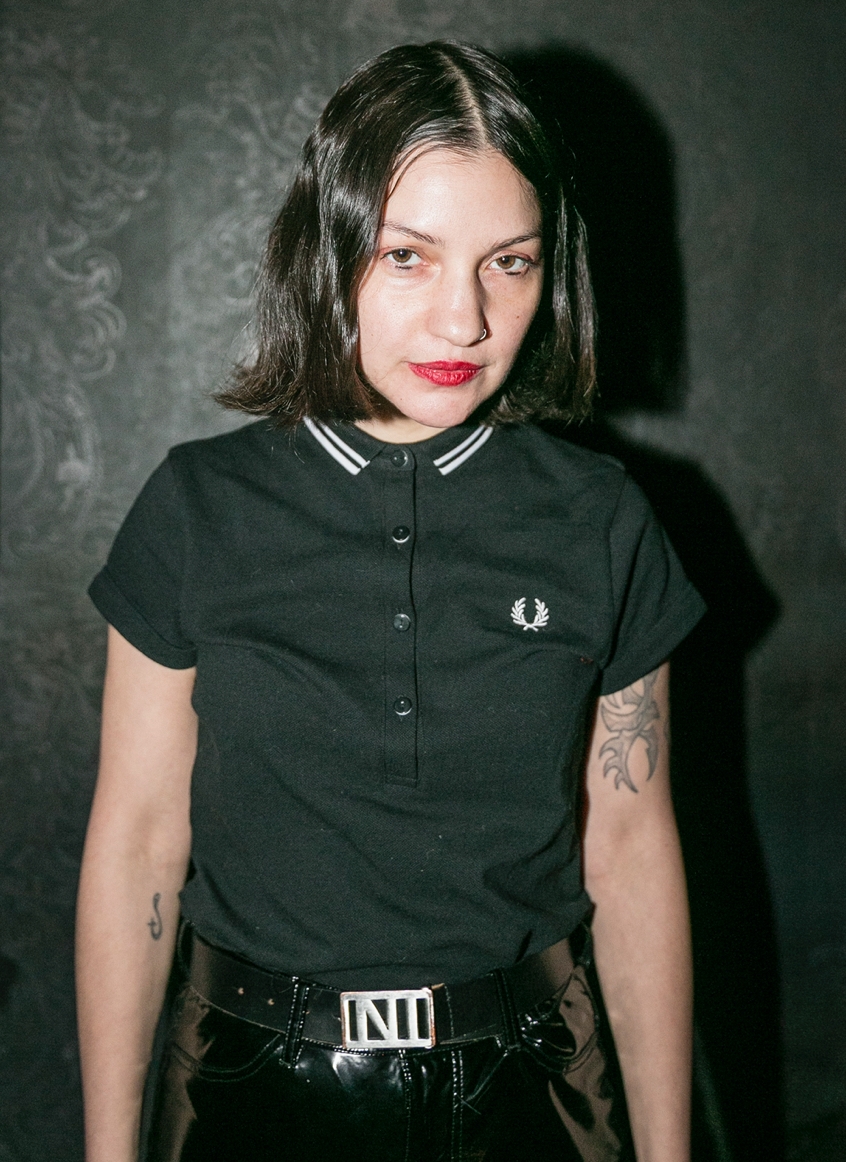 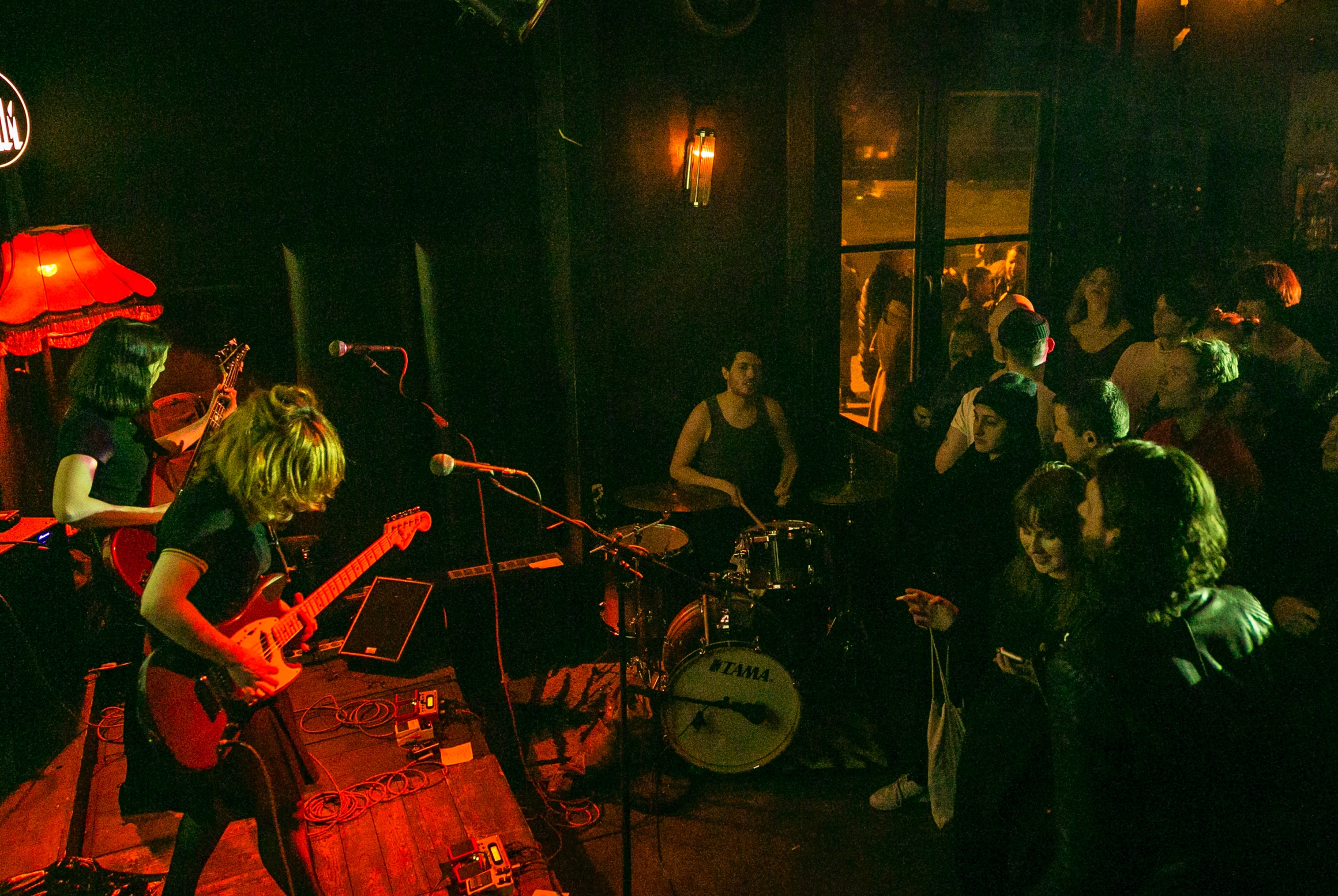 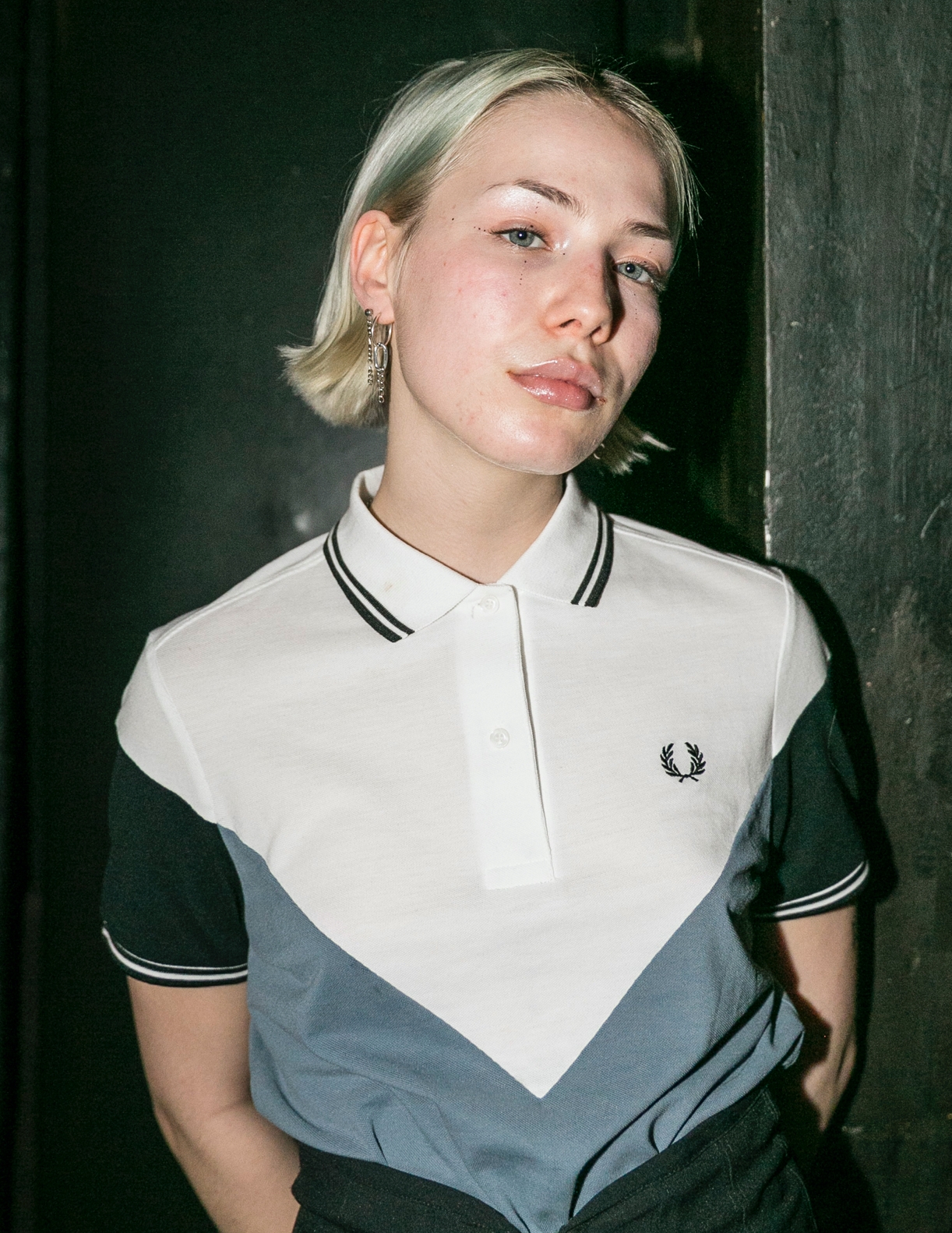