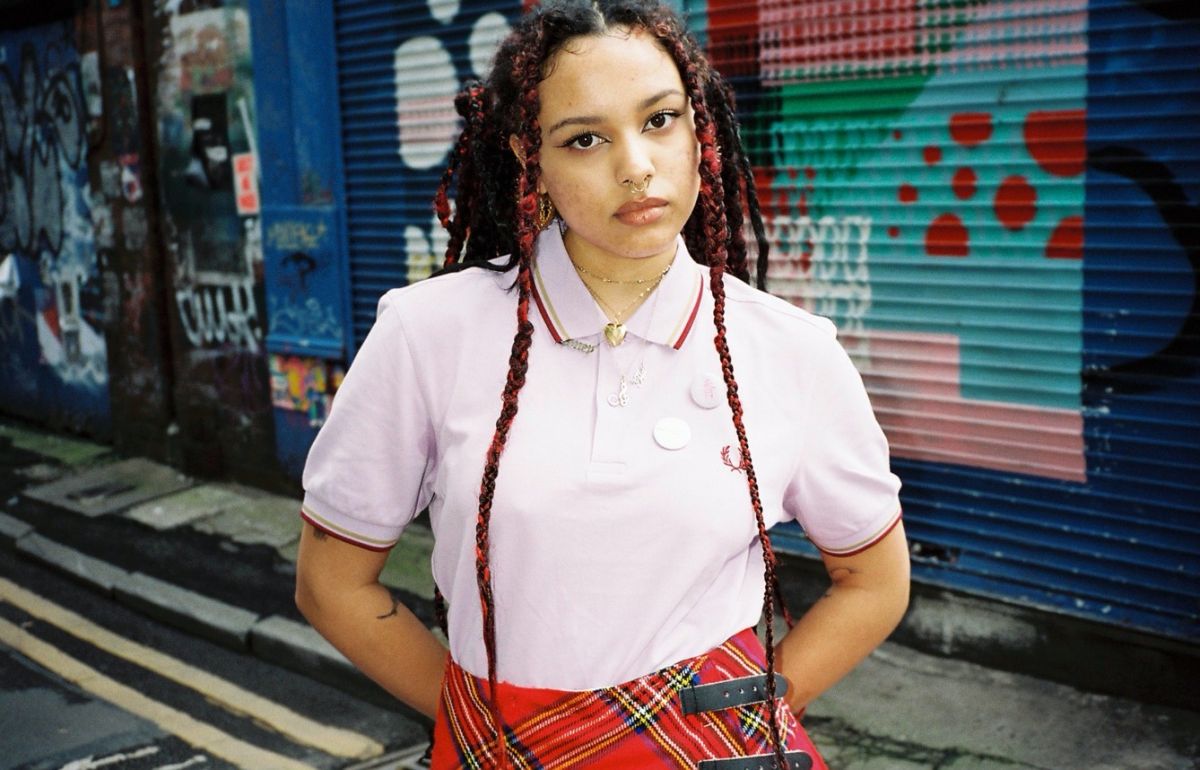 From Manchester,
with Love – Part One

MAY 2021
Words by Neil Summers
Photography by Darren Lennon

As we open the doors of our new Manchester shop, we catch up with the locals to chat all things Northern Quarter and why this rainy northern city produces pure musical magic. 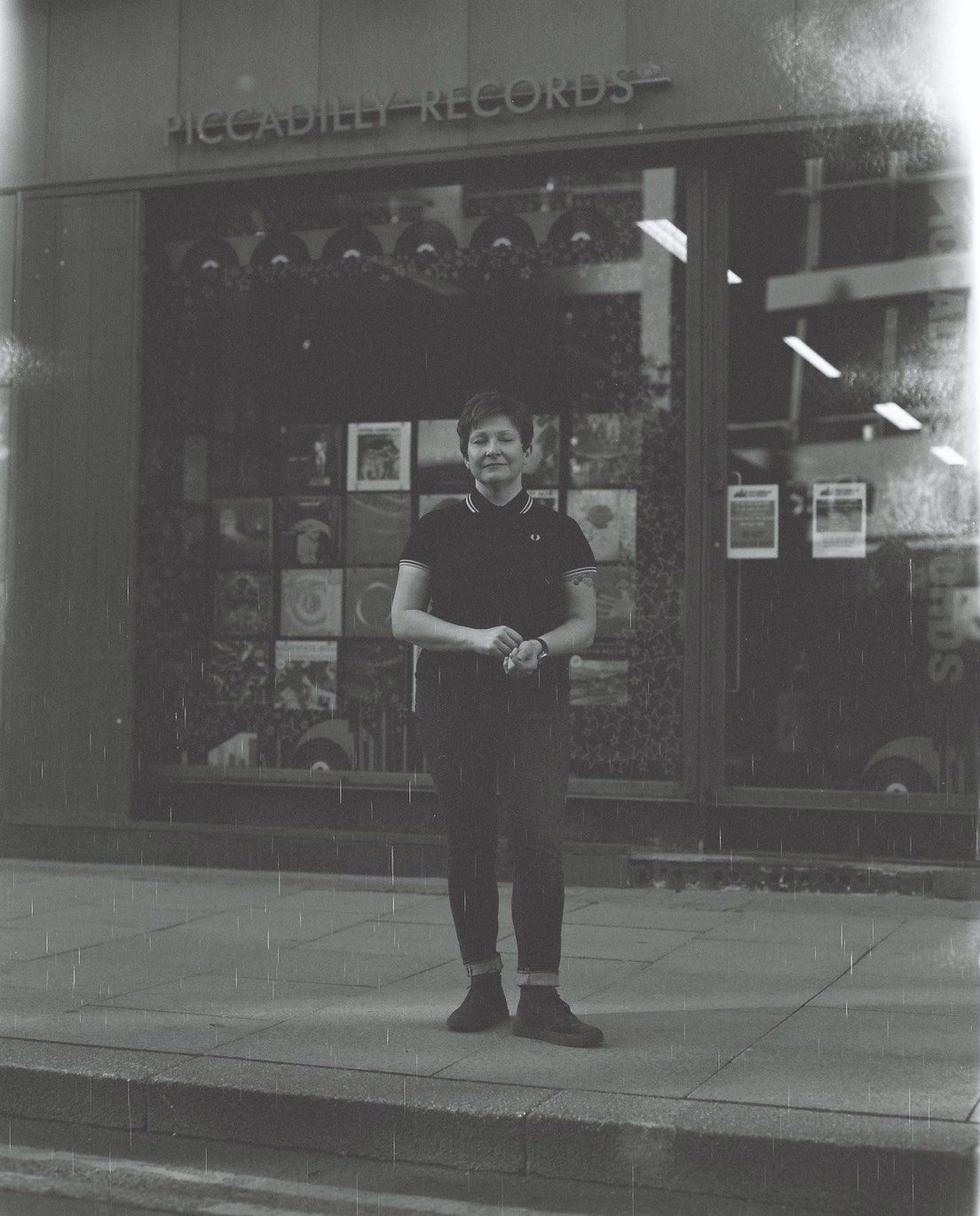 I’m from Manchester so obviously it’s played a huge part. When I was at school, we'd get the bus into Piccadilly on a Saturday and go and buy records and tickets from Piccadilly Records. We’d hang out in Affleck's and pick up flyers for gigs at the Boardwalk, the Wilde Club (at the Man Alive Club), the Hop & Grape (now Academy 3) and The Hacienda. Then, when I started a job at the Town Hall, I used to spend my lunch breaks in Piccadilly Records until eventually they offered me a job!

Manchester has always been a pretty innovative and creative place and I think once you start producing great musicians, it becomes a self-perpetuating thing. Manchester is a really diverse city too, being historically an industrial city, we've always had people from different backgrounds coming here for work and now having a massive student population has created the perfect melting pot for new ideas.

Tell us about your favourite ever gig in Manchester?

There have been so many it’s almost impossible to say, but if I had to pick one it’s probably The Smiths at The Hacienda in 1983 (yes, I was underage - I'm not quite that old!)

You’re spoilt for choice really. There are the smaller venues like The Peer Hat, The Castle and Gullivers to catch new and up and coming bands. Then you have Night & Day, Soup Kitchen and Band On The Wall which are a bit bigger but still small enough that you’re likely to discover something new and exciting and there’s Matt And Phred’s too if jazz is your thing. Hopefully all of these have survived the last 12 months of chaos. And of course there are plenty of record shops too! 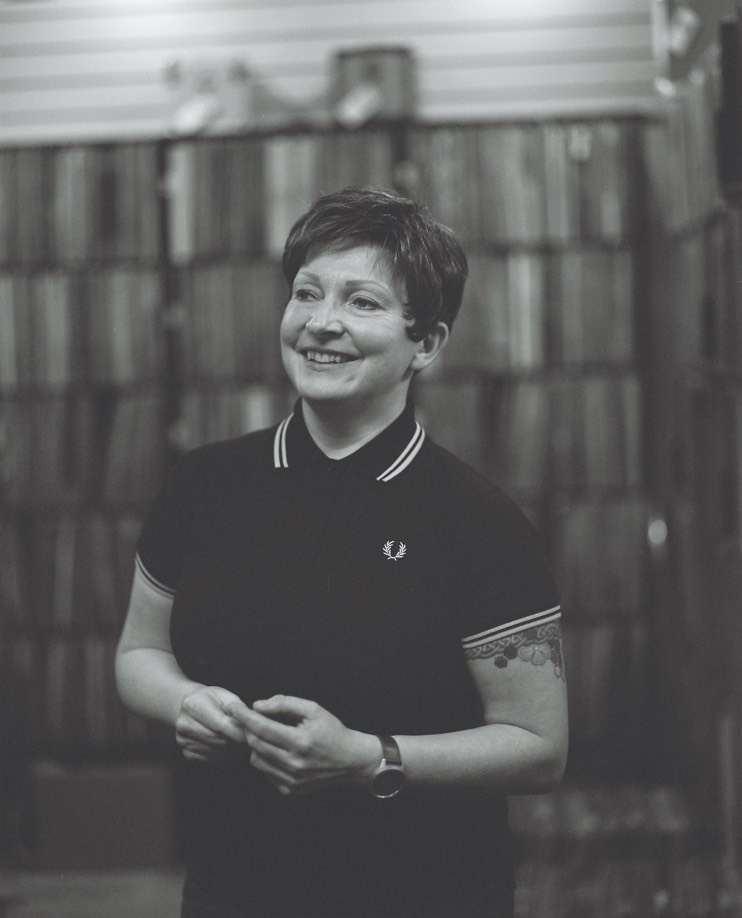 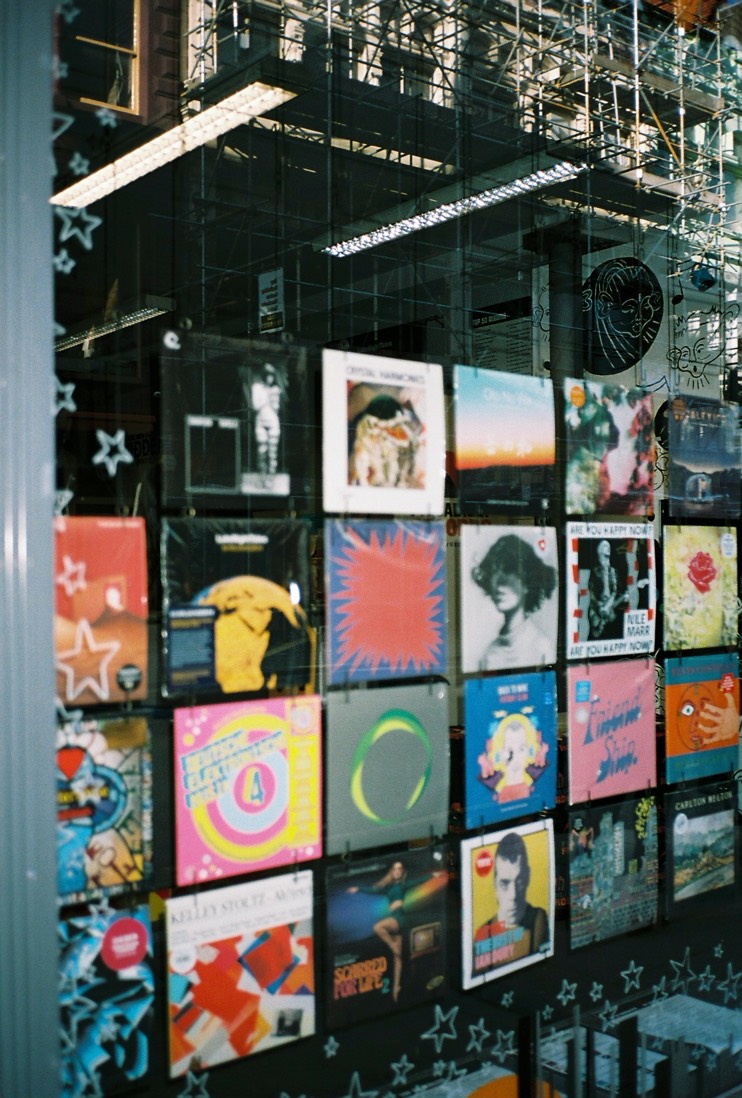 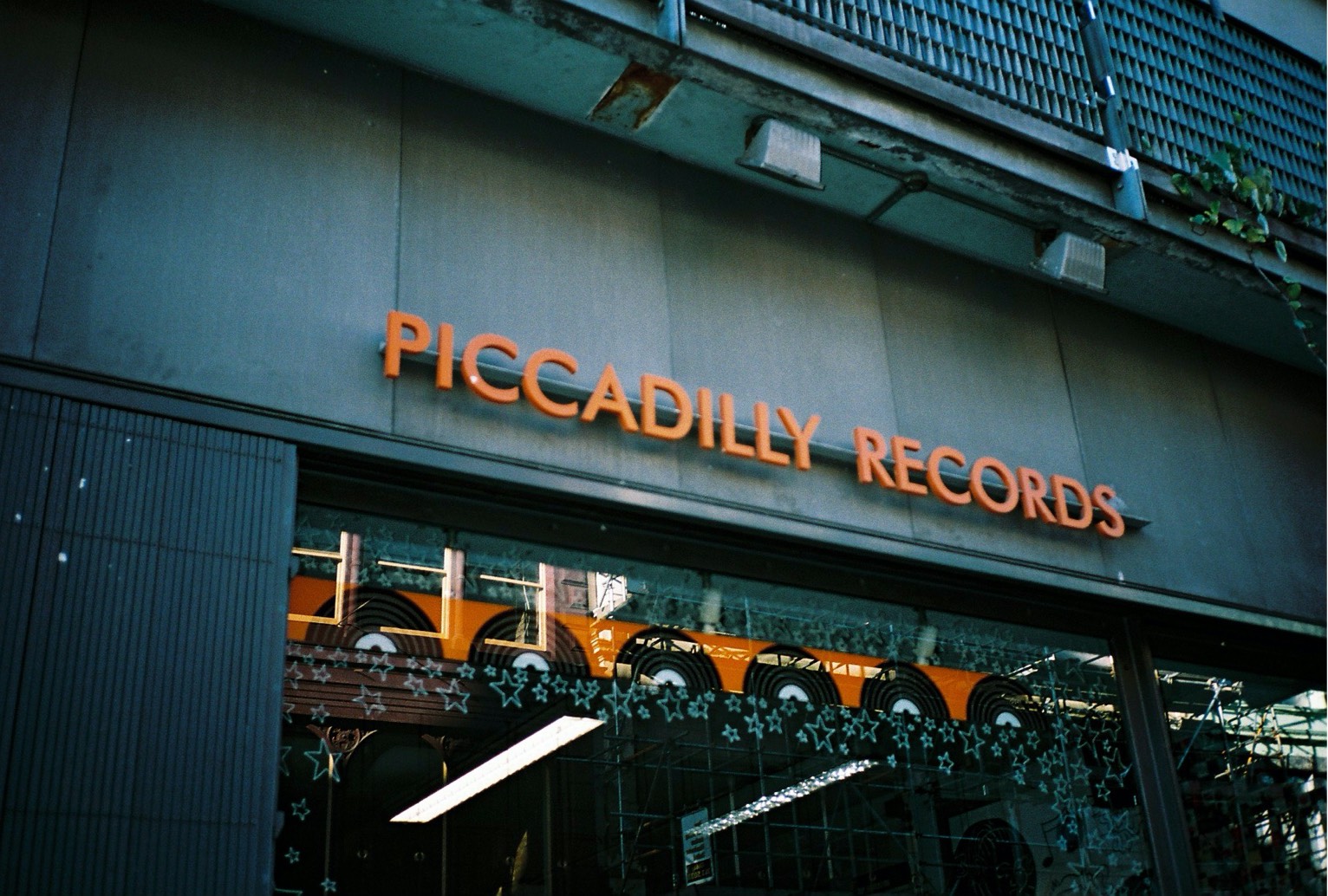 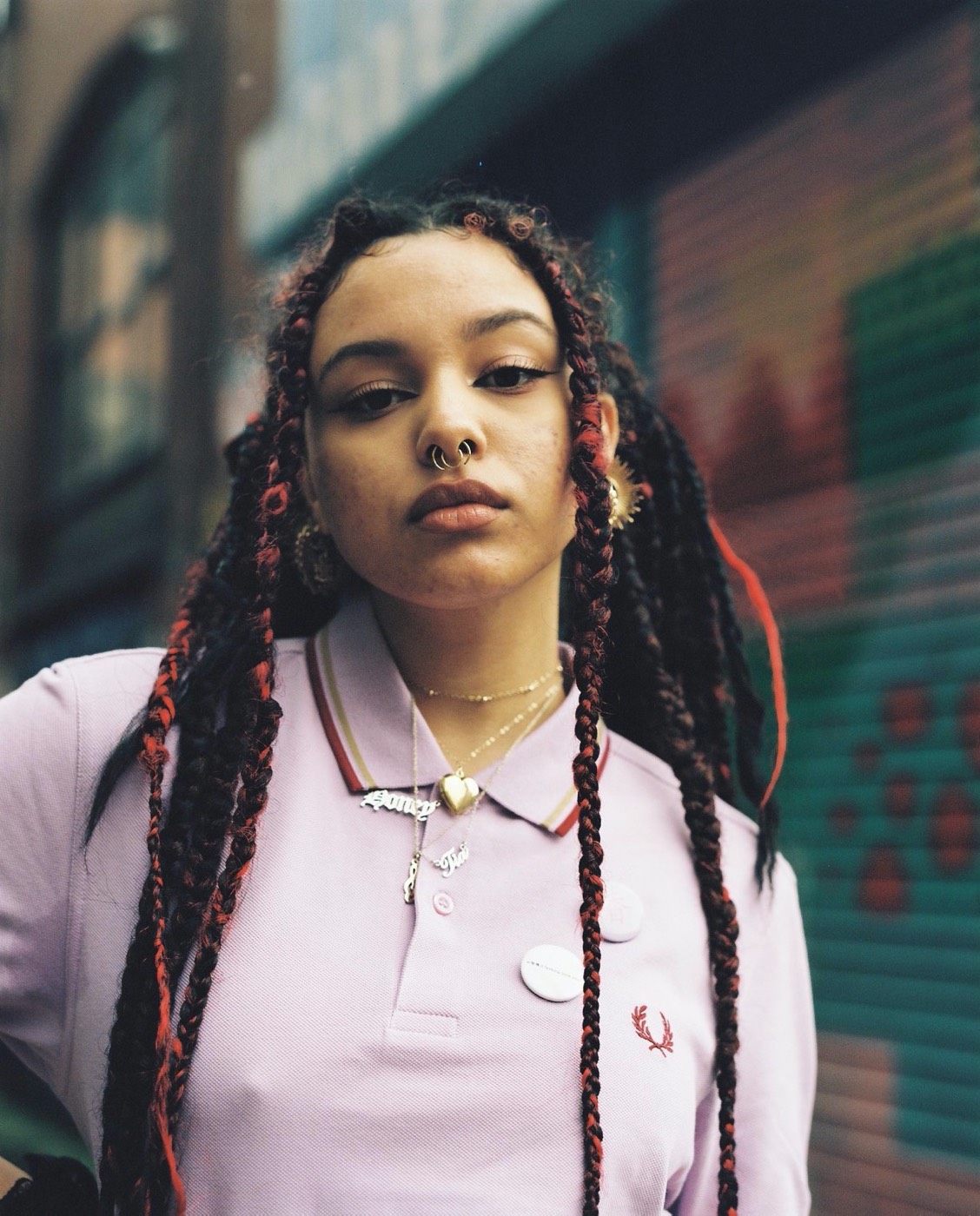 Talk us through your own musical journey

Music has been a big part of my life since I was young. My dad has like a thousand vinyls and I remember this one room in the house being full of them. I’ve wanted to sing and make my own music since then, I’m still experimenting with my sound and I'm having fun which is the most important thing.

Over the few years that I've been here, I’ve met some really cool people. I released my first proper song ‘Bedsheets’ with Manchester based producer ‘MATTU’ a couple years ago. I performed live for the first time in my life at an event called BeeLive and then at my close friend Aimee’s event for Destructive Black Creatives at Hatch. I've also been played on BBCRadio1 Introducing Manchester a few times which was really weird but cool. So Manchester has played a huge part in my musical journey.

Which are the first places that you’ll be hanging out in the NQ once the lockdown is fully over?

Afflecks, Piccadilly Records, TAKK, Chapter One and definitely the charity shops… eBay has been my saving grace but I miss the convenience and sensory fulfilment of going into physical stores. 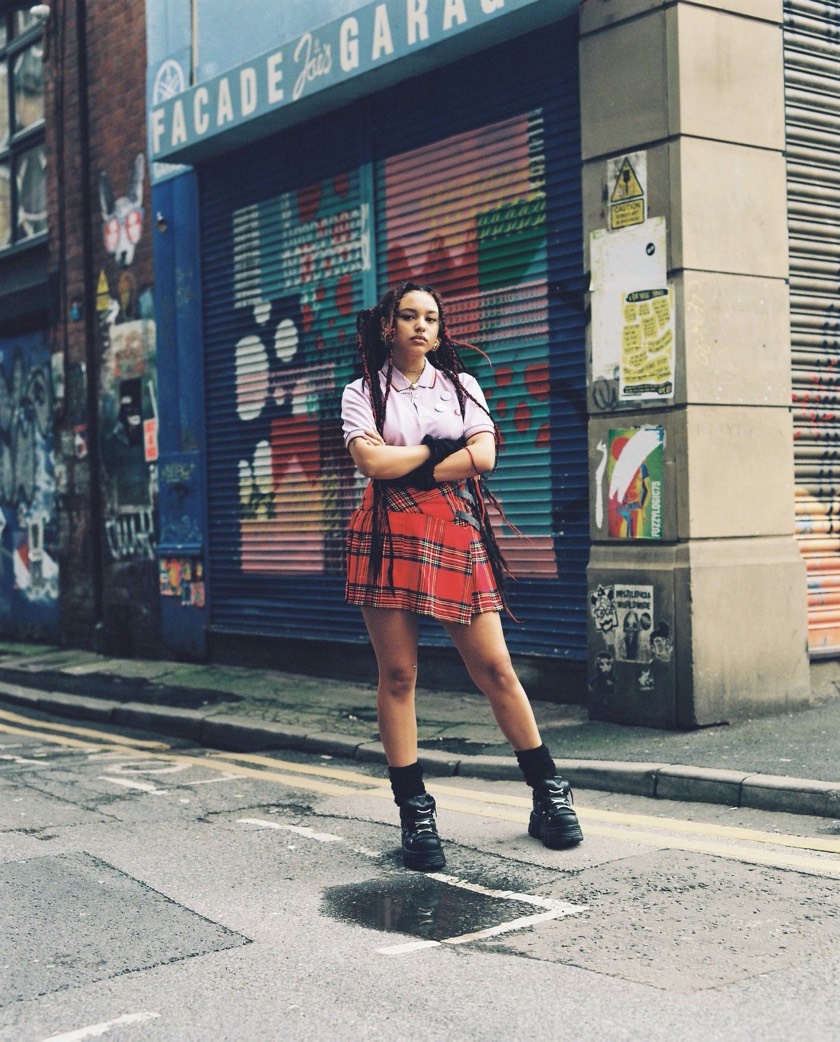 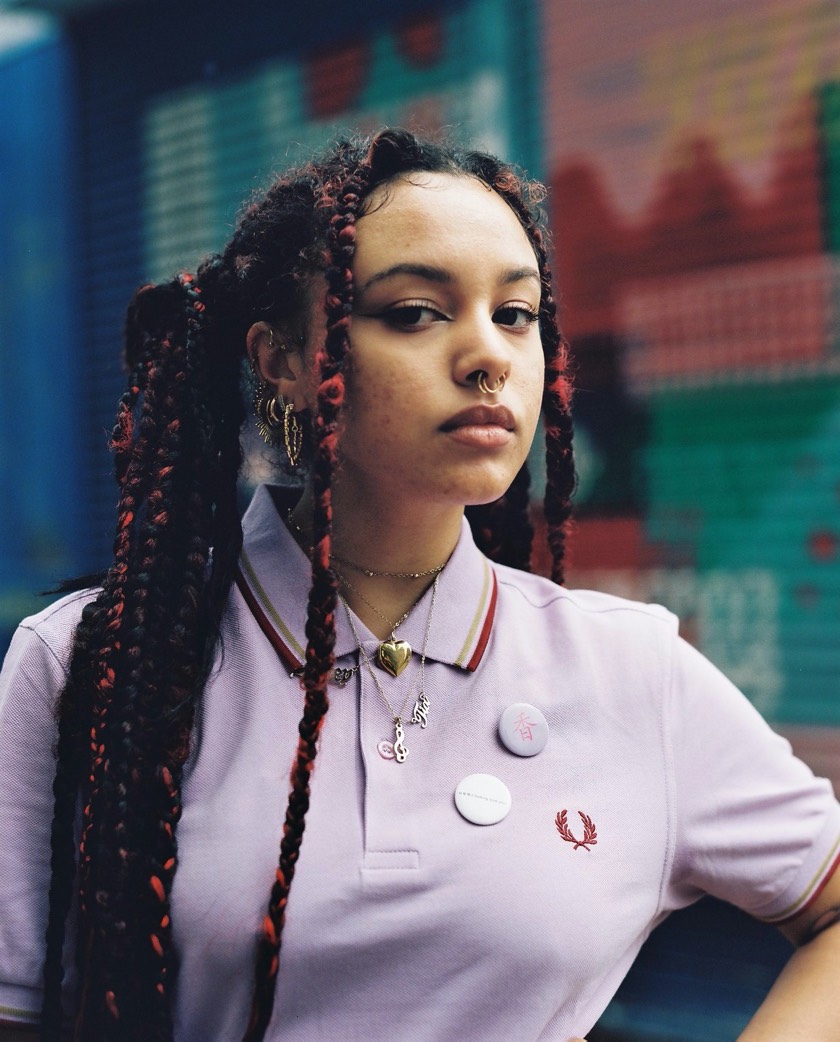 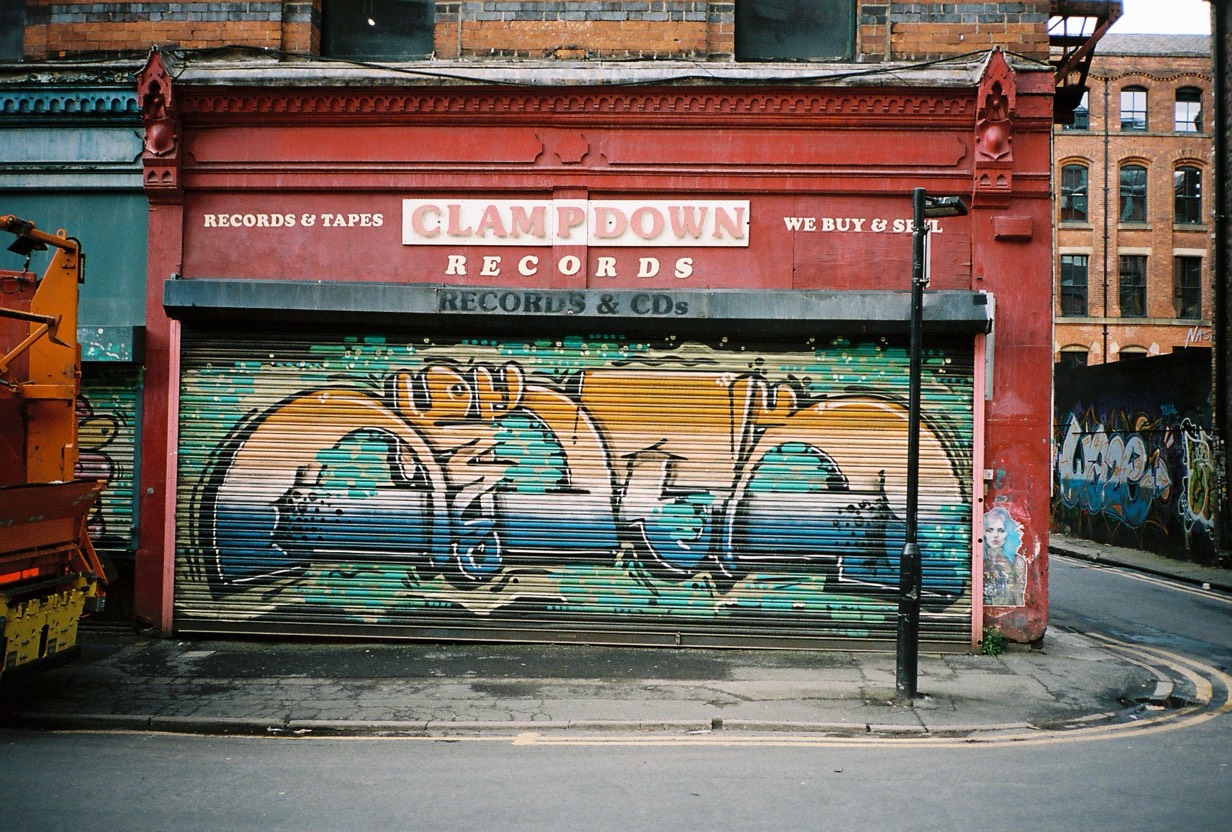 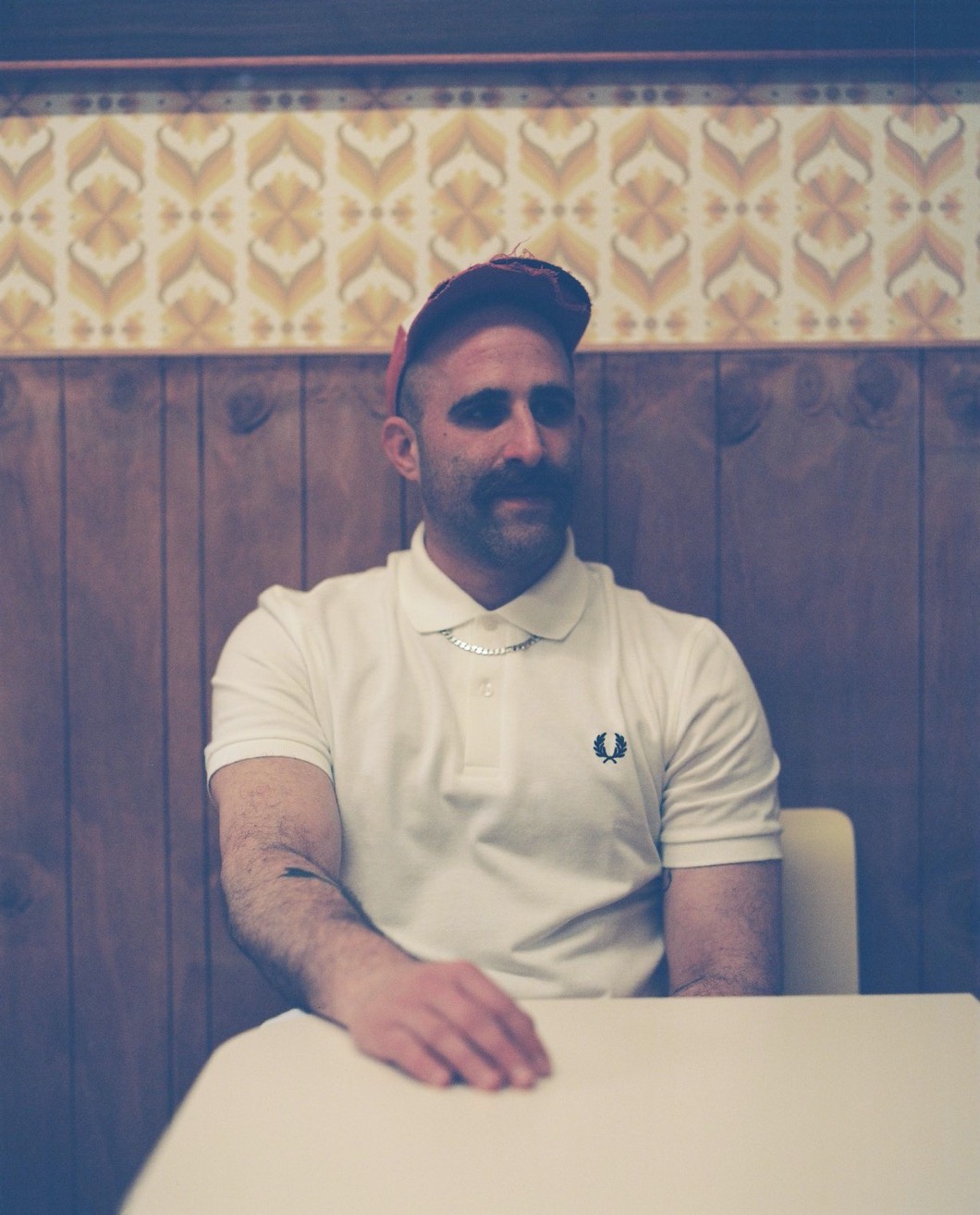 Both words just go together. I just think of all the great bands that have come from Manny.

I remember seeing the video to “Stop me if you think you’ve heard this one before” by the Smiths when I was about 10 (1993). First scene they’re cycling on the road. It’s an iconic junction just before where Manchester City Arena is and where the Snooker Club is. It's completely changed now but I remember what it used to look like. As soon as I saw it I was like I know that junction. I remember being in the car with my mum going past that junction to go to town every weekend. And it hit me. This band is from Manchester and I know this area. It made me feel connected. Strangely it’s always stuck with me.

Manchester has this thing that you can't explain. It’s a bubble and community. Plus, it rains all the time so lyricists and musicians just spend all their time creating. If we had a beach and it was sunny all the time we wouldn’t have what we have.

It's great. They should have moved a long time ago. NQ suits their brand. I remember being 20 and going to Bionic Seven to buy unique vintage Fred Perrys in NQ. I’ve loved how effortlessly cool the brand looks from a young age.

How excited are you about being able to get out and see some live music and putting some nights on at Sammy’s again?

I can't tell you how excited I am. Manny is all about being connected. We all know everyone or know of someone that knows someone. We need to be interacting and socialising. It’s affected all of us, we’re missing something. Also can't wait to have nights on again at Sammy’s. I’ve got some amazing DJ’s like Air BND. A young kid that plays only on vinyl who loves Italo Disco. 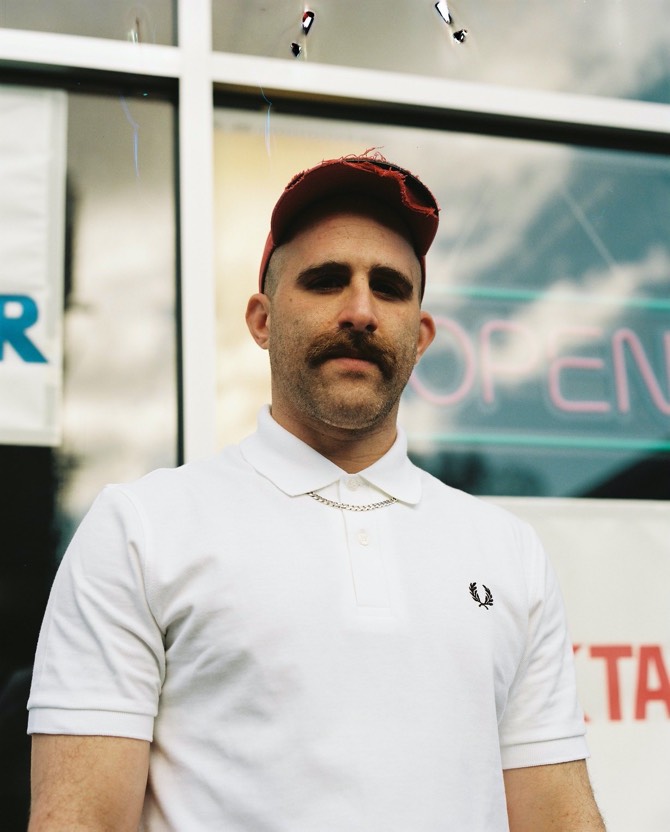 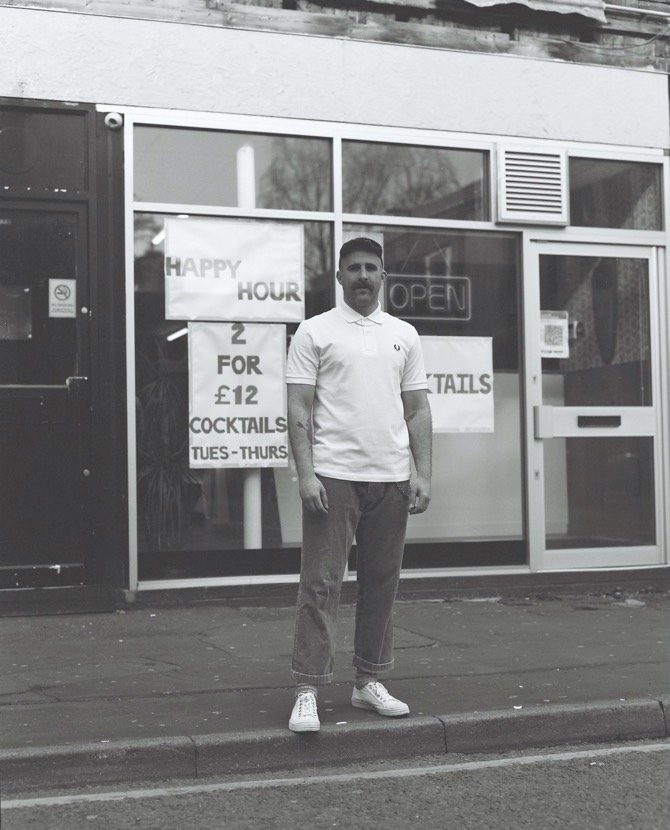