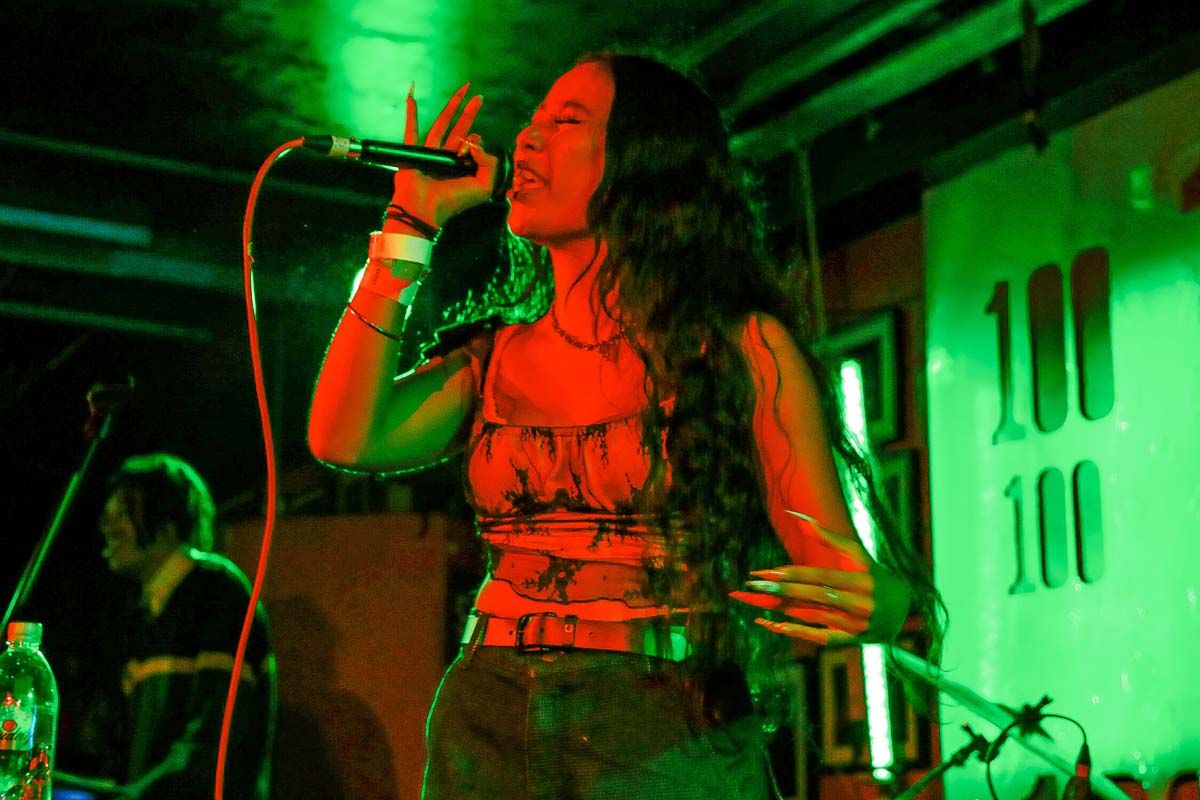 All Our Tomorrows Presents: Nayana Iz

With festival season coming to a close, All Our Tomorrows is determined to end it with a bang. On the second night of the annual new music festival, we saw five rising artists completely take over The 100 Club and turn it on its head. For a venue as rich in its history as it is in variety and culture, the artists, DJs, and audience members of last night turned the filters and volume to full blast, making for an important and unforgettable evening.

Kicking off the night was London-based producer, singer, and songwriter, Nia Archives. “I hope you’re all ready for some jungle tunes,” politely proclaimed Nia before blaring a mix of her own songs and classic jungle bangers. Nia’s DIY attitude and demeanour transpired through fan fav ‘Sober Feels’ and newest single ‘Headz Gone West’, with audience members singing and skanking along with Nia at every point. Jumping on the mic in between heavy breakbeat drums, Nia’s effortless neo-soul vocals captured the audience in a way that suggested although she might just be starting out, she’s sure enough not going anywhere anytime soon. 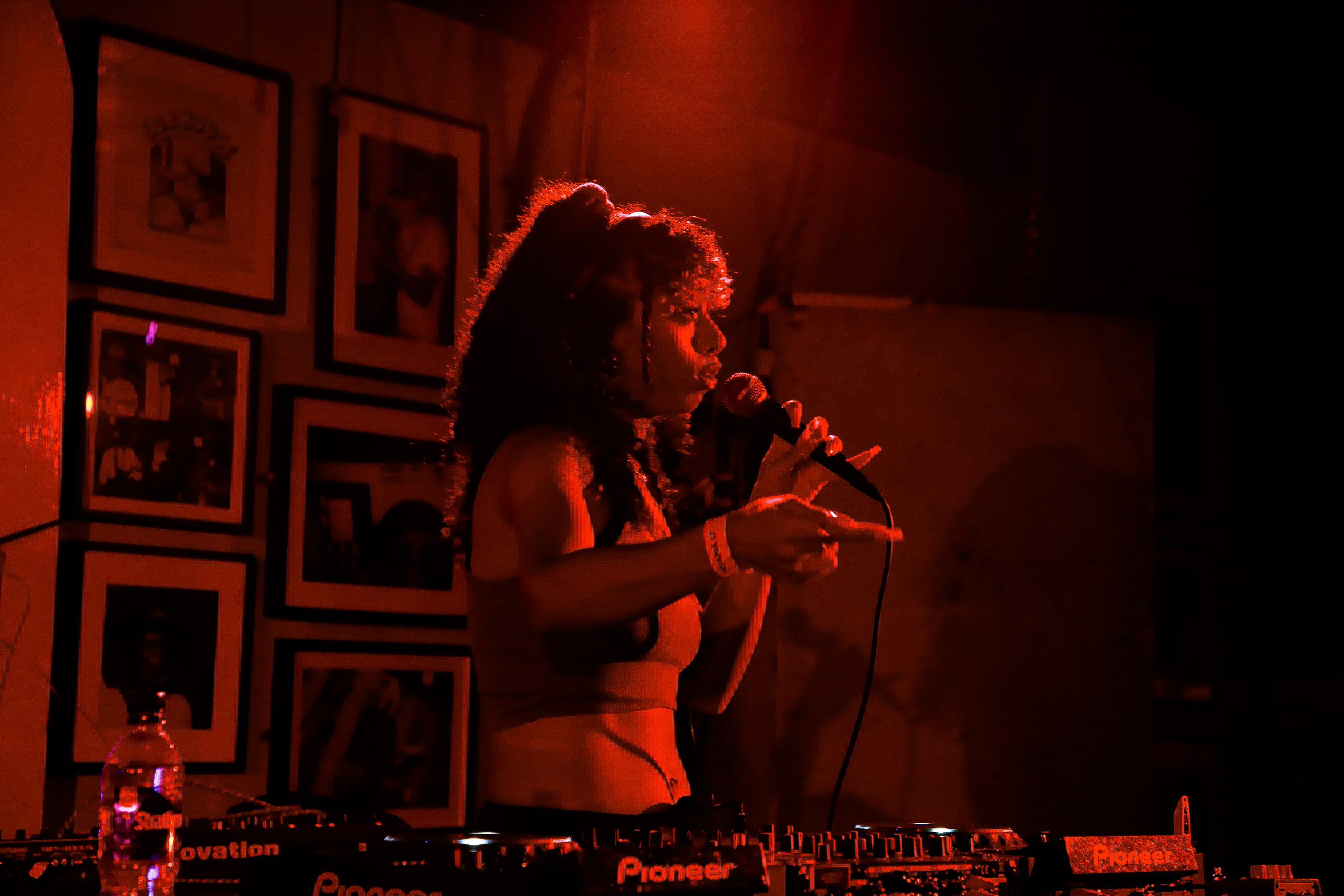 Matching Nia’s energy through a freakish lens was London-based masked rapper TaliaBle. A self-proclaimed “dysfunctional rap opera”, TaliaBle hurled lyrics at the crowd and demanded their full attention, not that they needed much persuading. Clad in her signature balaclava and ruffle collar, the spiky rapper vigorously propelled potent lyrics on social injustices and growing up in London towards the audience, who were more than keen to receive them. In true punk fashion, TaliaBle jumped off the stage and started a mosh pit with the crowd. TaliaBle’s performance scratched an itch that everyone in The 100 Club seemed to have been picking at for quite some time, leaving us hungry for more. 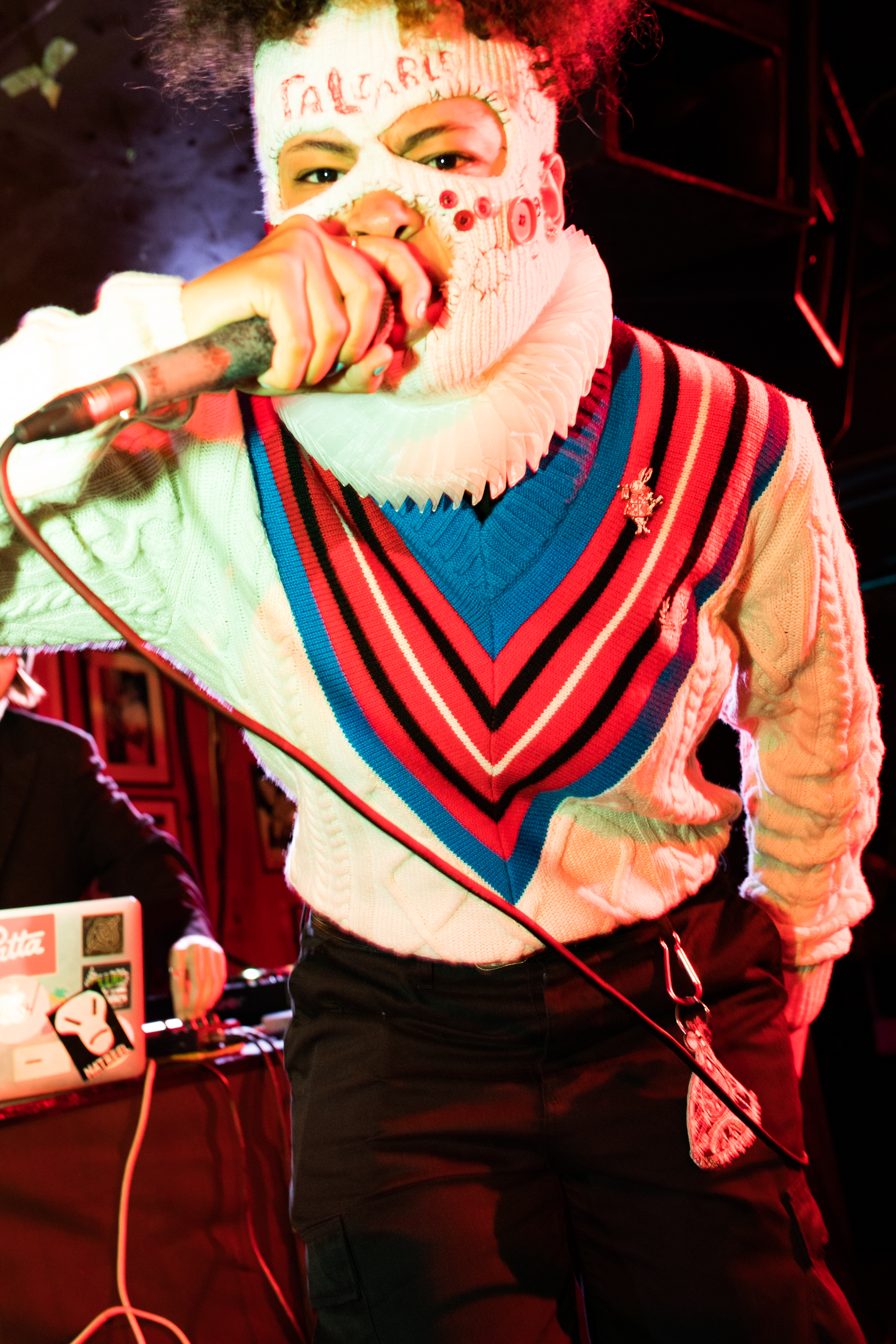 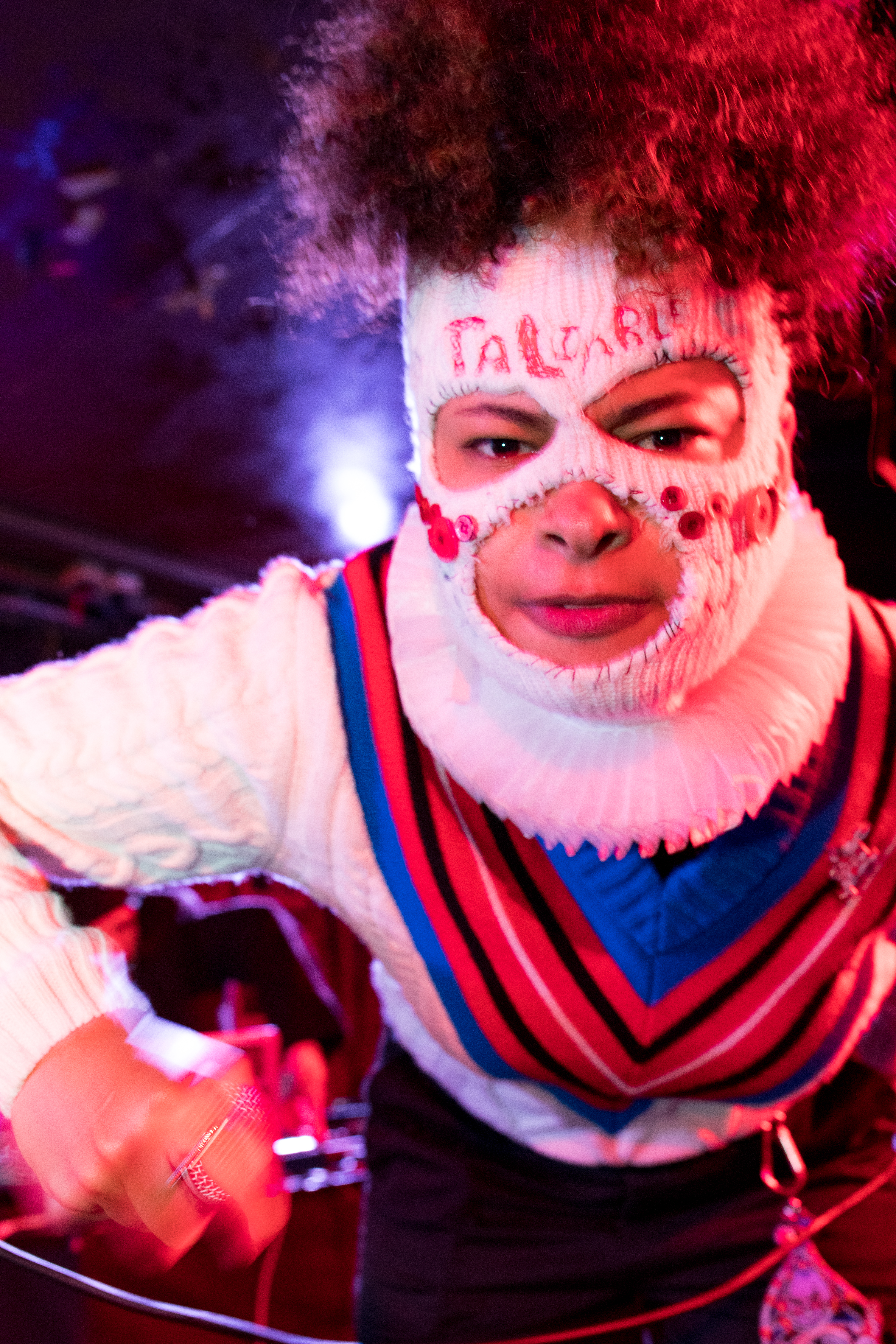 The third act of the evening was formidable London-based singer, RADA. Following in the footsteps of similar low-key lo-fi musicians, the subtle singer-songwriter gently cooed the crowd with trap-influenced RnB beats. Playing a mix of her repertoire of singles old and new, RADA smoothly graced the stage with elegance that even some of the most seasoned performers strive for. Playing a couple of unreleased singles excited the audience, ultimately crescendoing through the singer’s soft call and response for newest single ‘FWTG’. 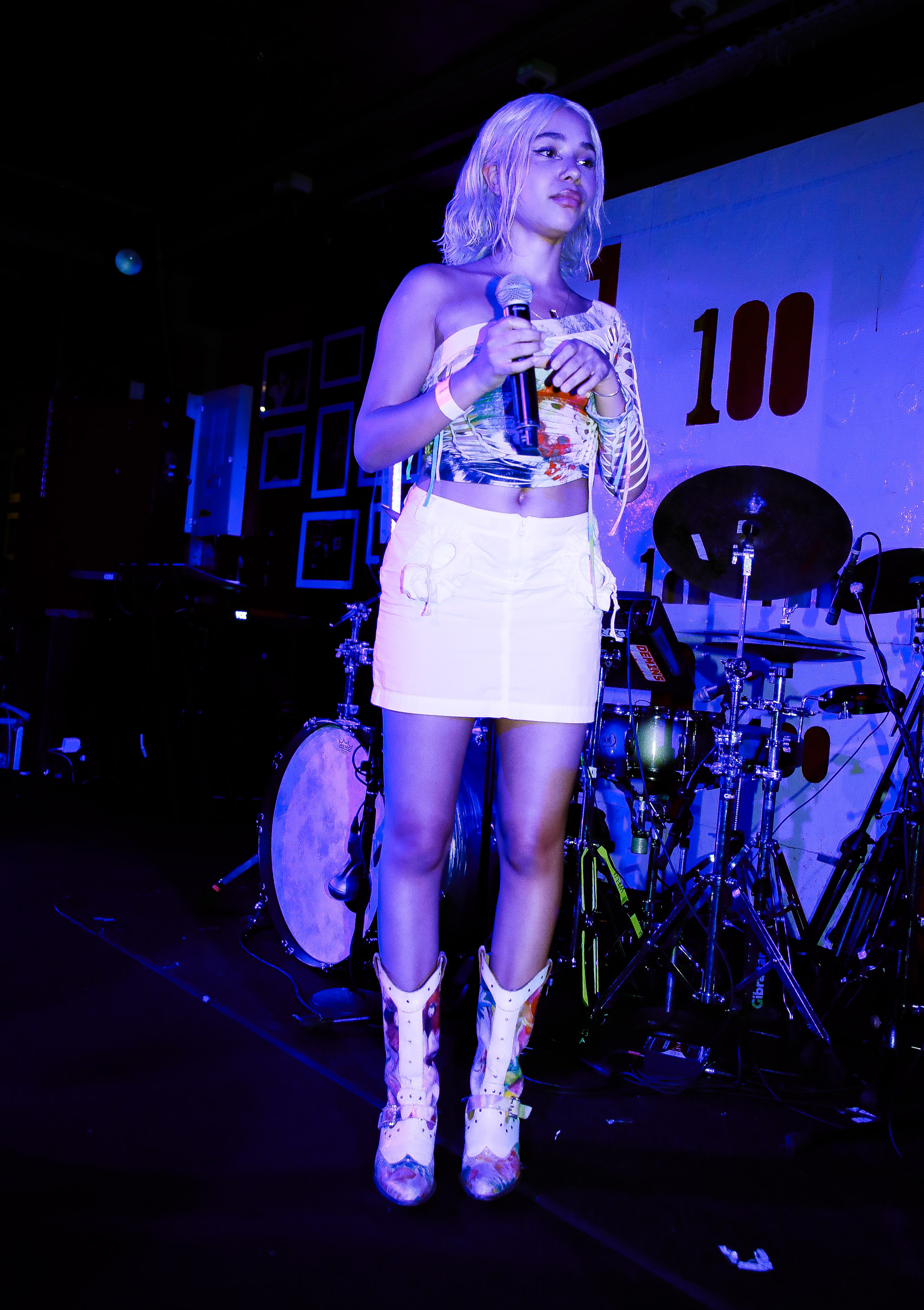 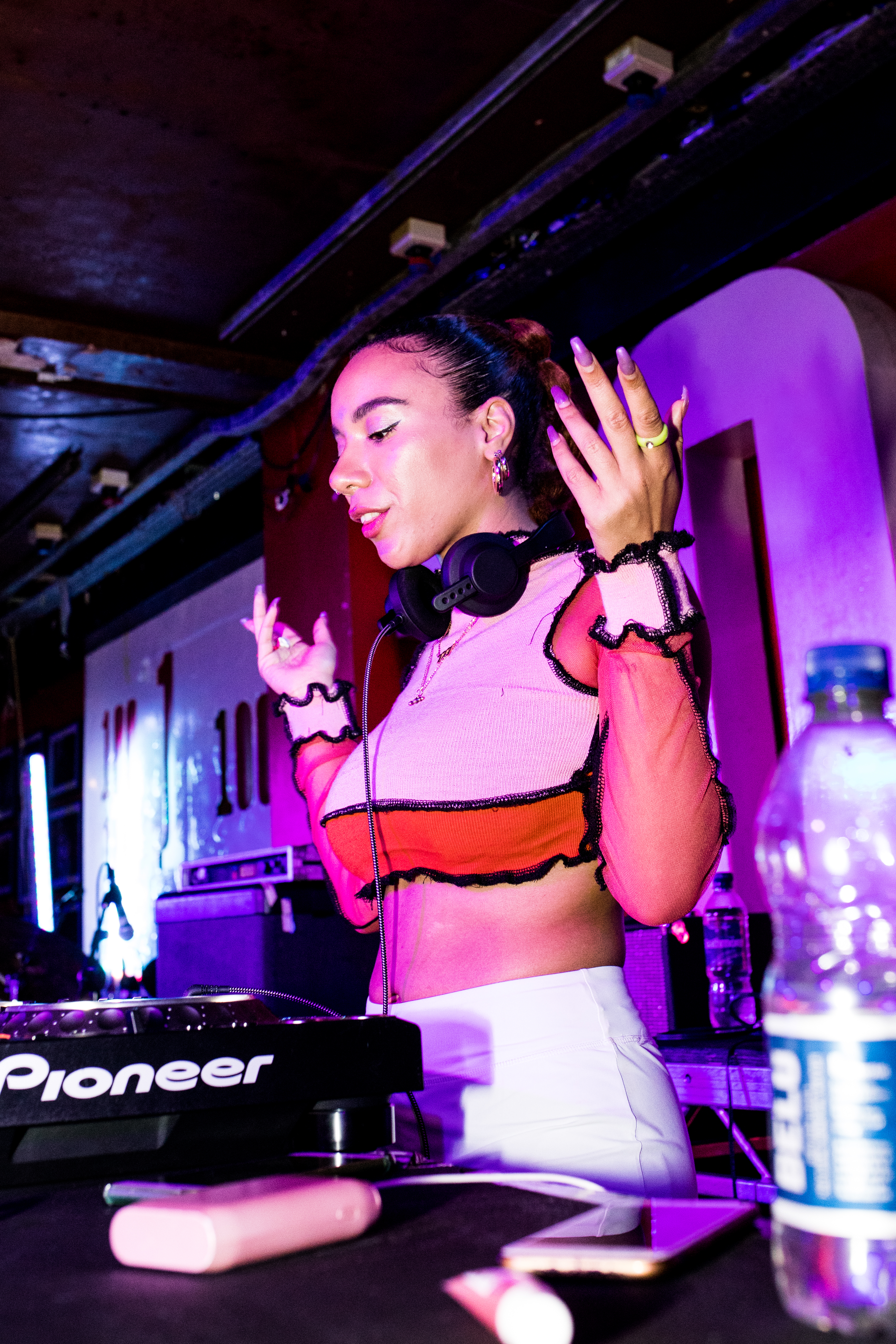 Next up to grace the stage was Luton-born rapper on the rise, BXKS. BXKS’ experimental delivery against the backdrop of traditional British rap beats has previously earned her praise from the likes of Skepta, and her performance last night cemented the idea that she has only just begun to shine. Buzzing off the release of her first studio album Full Time Daydreamer, BXKS commanded the crowd with a few songs from the album and even treated us with an unreleased track. BXKS’ most popular song ‘Packed In!’ particularly popped off, with everyone in the crowd moving and shaking. BXKS nimbly sauntered around the stage as verses effortlessly fell out of her mouth, evidence that BXKS is not only one of the UK’s most exciting new rappers, but also one of the coolest and most polished, too. 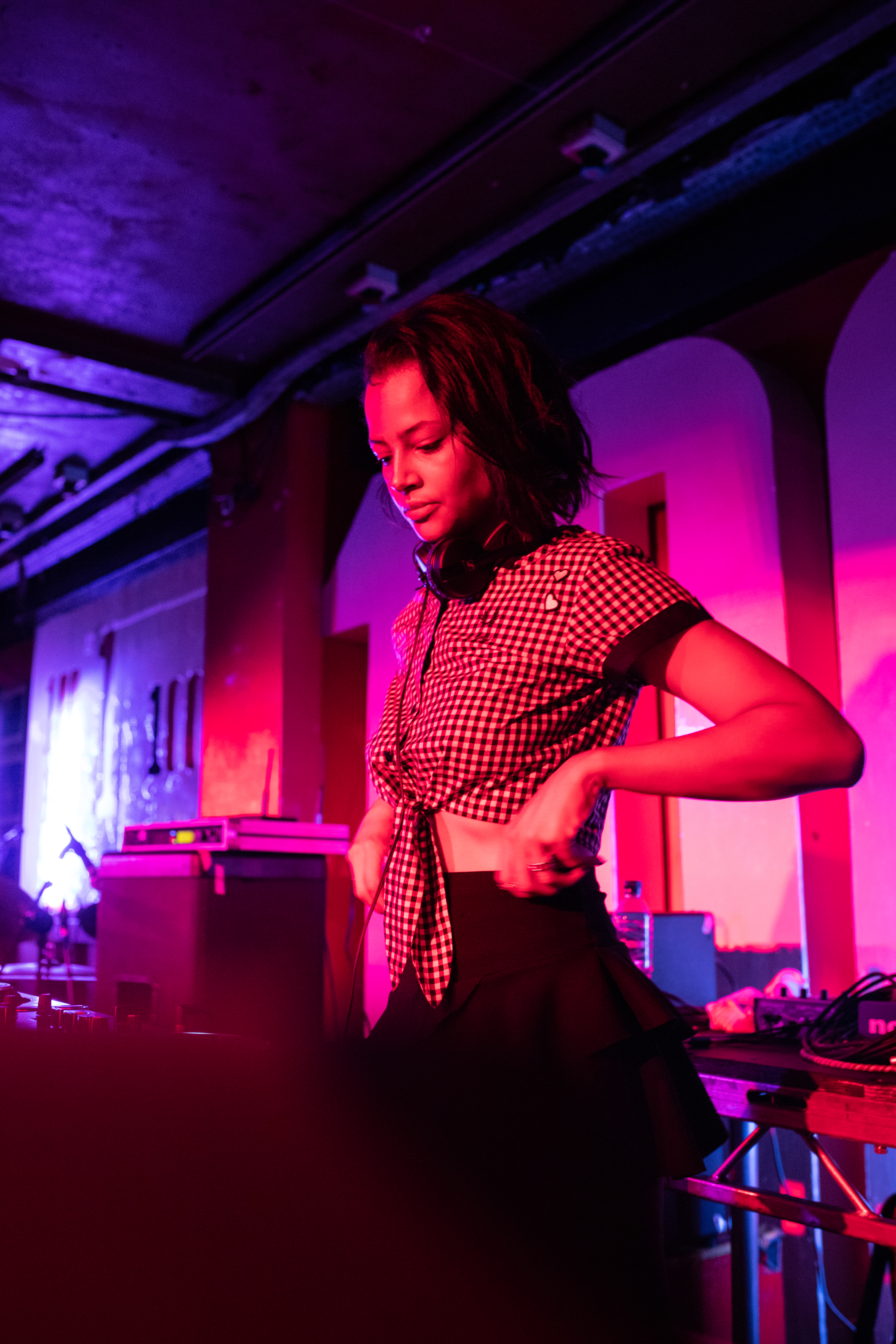 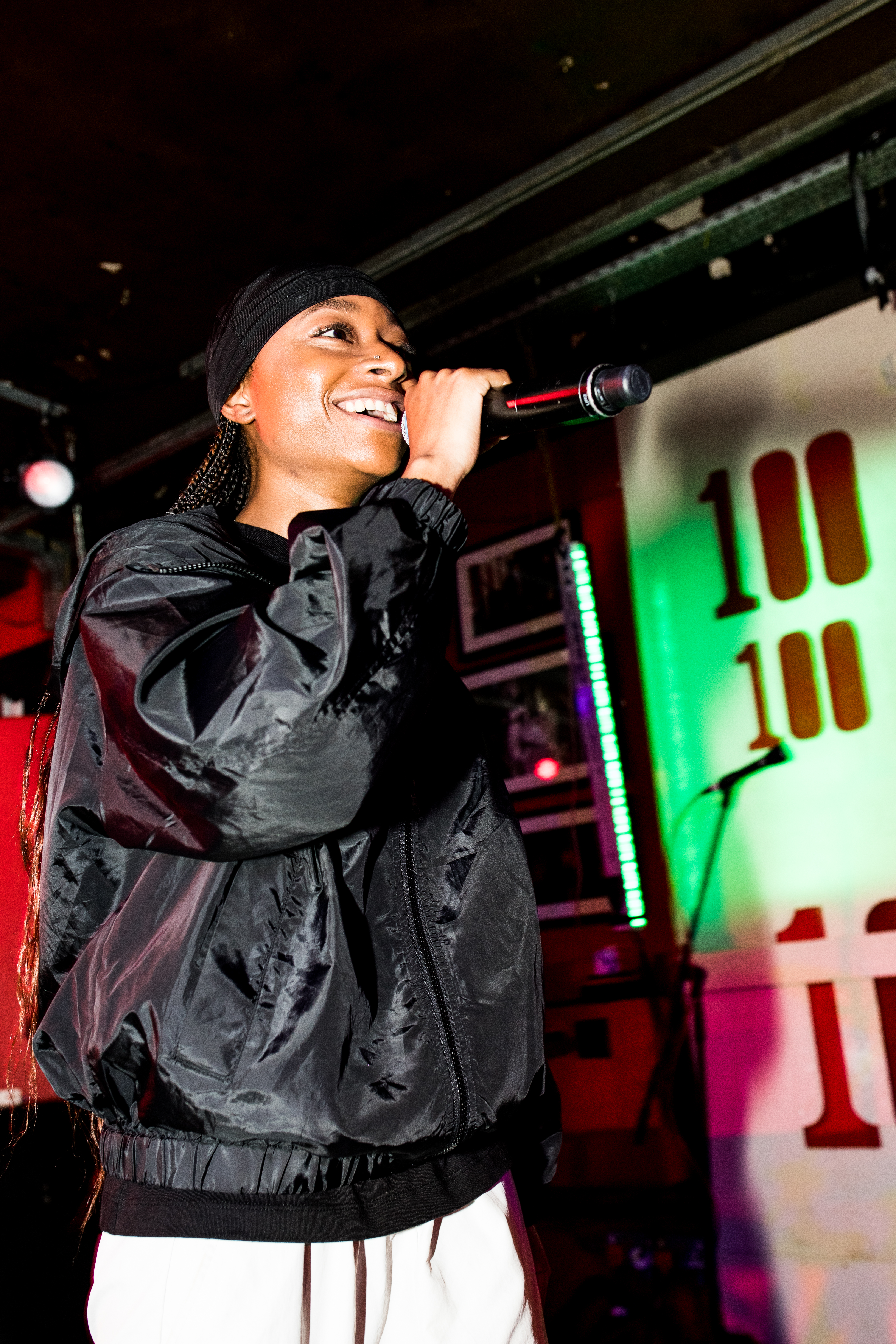 After an evening of incredible performances, the crowd were more than eager for the evening’s headliner, Nayana IZ. Although it was the London-based musician’s first time performing with a full band, it was far from obvious. The rapper and singer, backed by her band of polished jazz musicians, put on a stadium-worthy performance that we were genuinely spoiled by. Switching between passionate vocals and smooth delivery which are idiosyncratic to her sound, Nayana’s performance was determined, sleek, and fortified. Never missing a beat or breath, it’s clear that all of the hard work the musician has put in over the years is beginning to pay off. 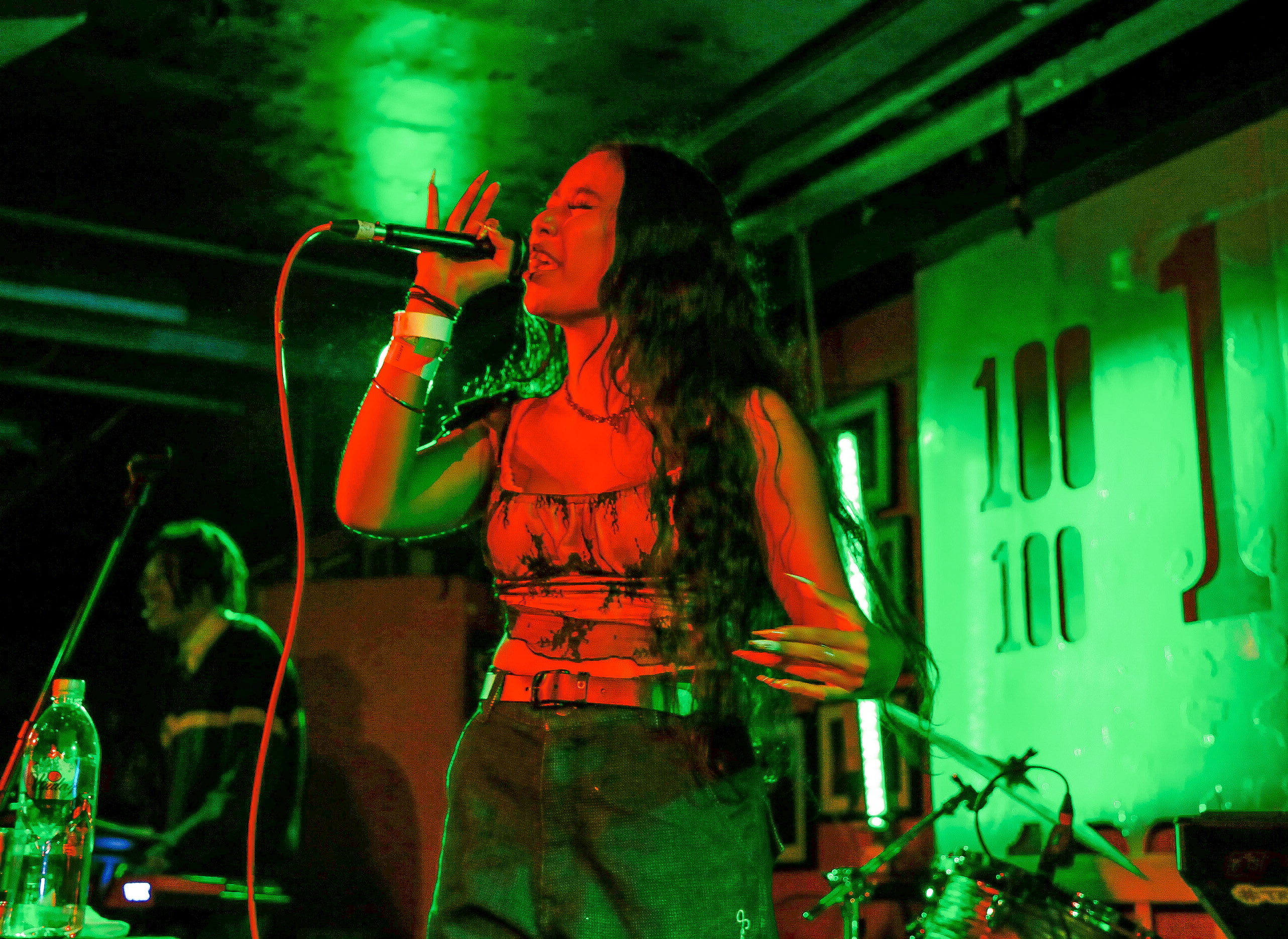 In such a male-dominated industry, last night’s all female line-up was a real breath of fresh air. As industry injustices continue to happen, seemingly without consequences, the fight for a gender balanced music industry can often feel like a never-ending battle. Thankfully, last night provided hope. 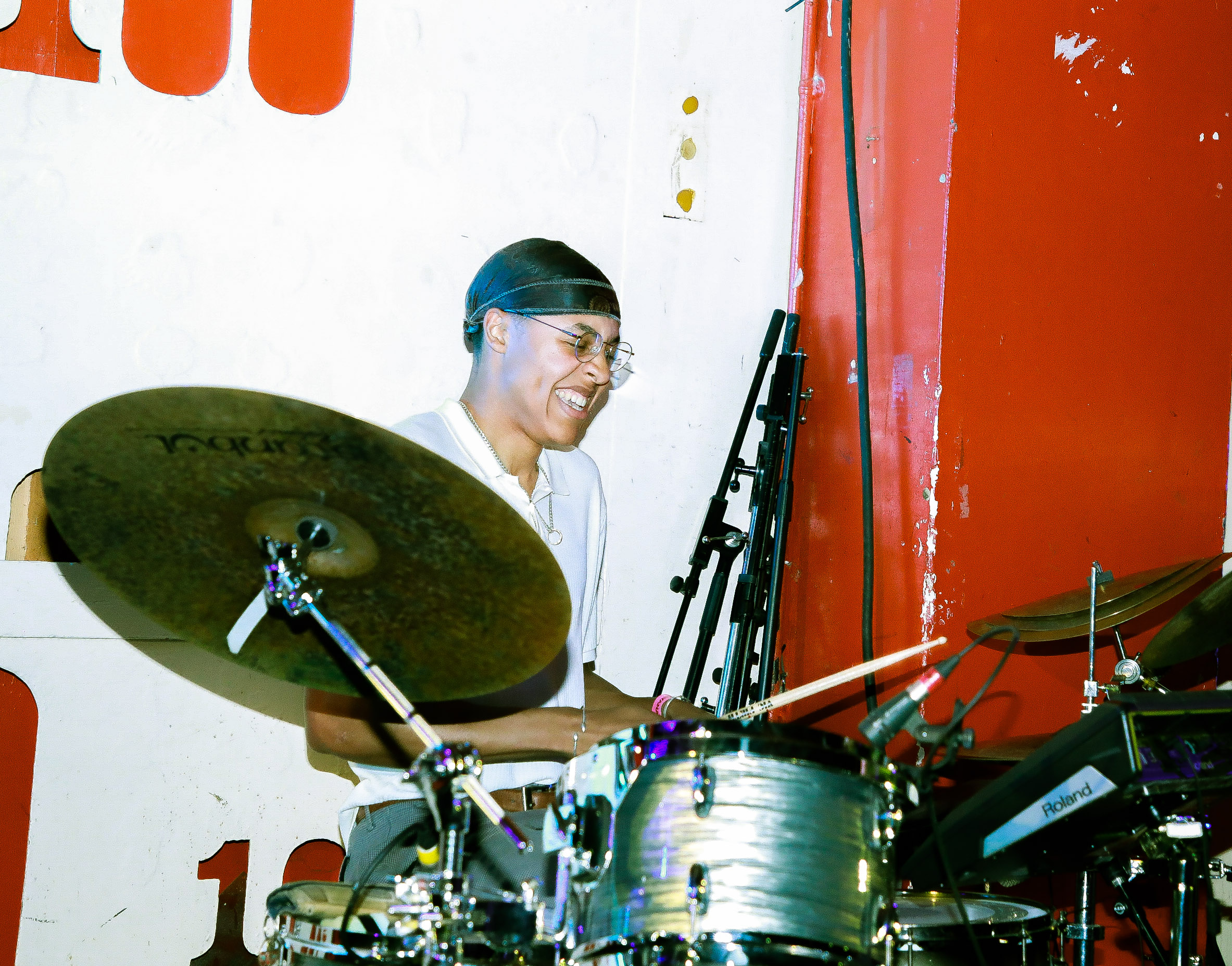 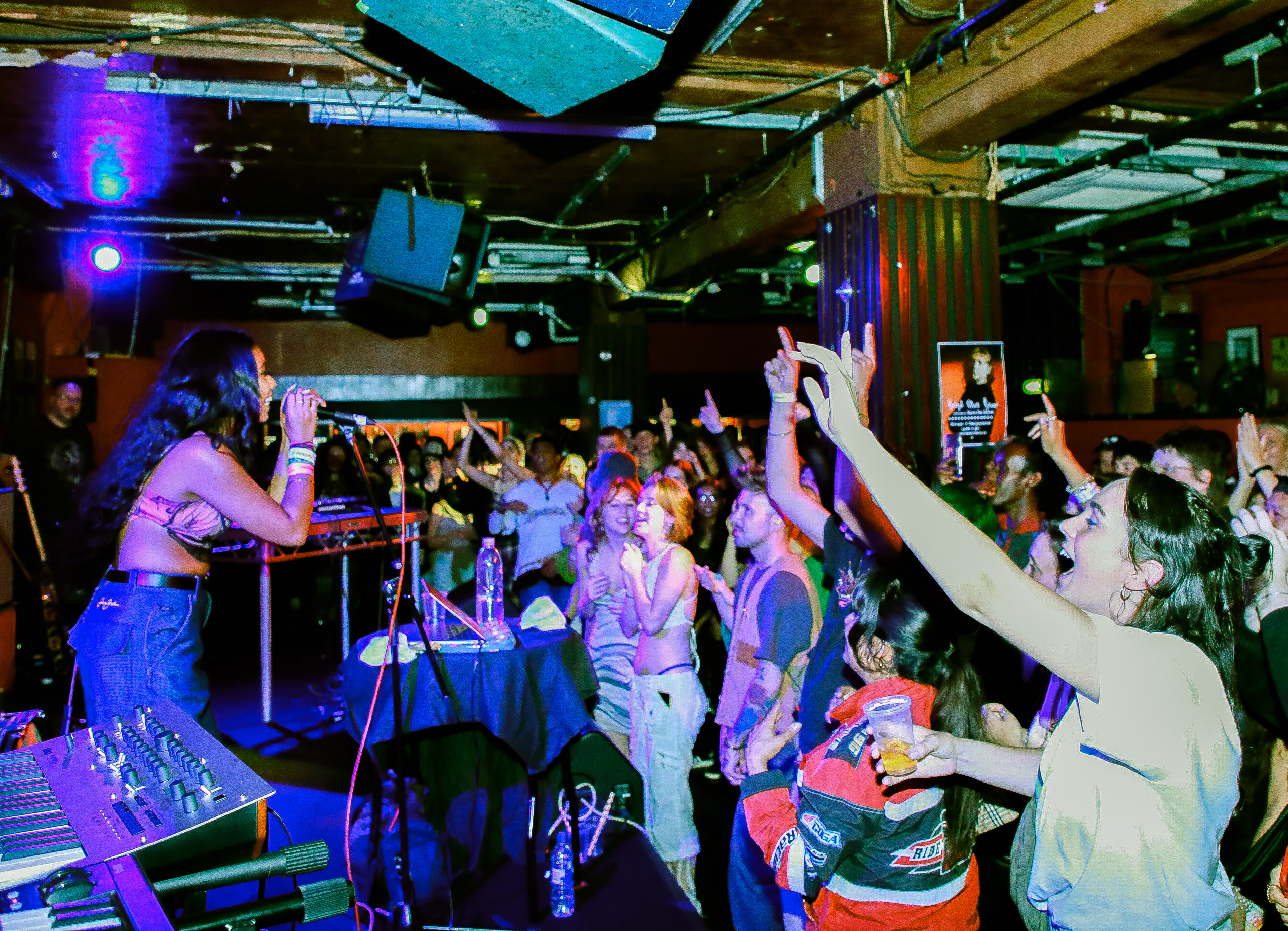 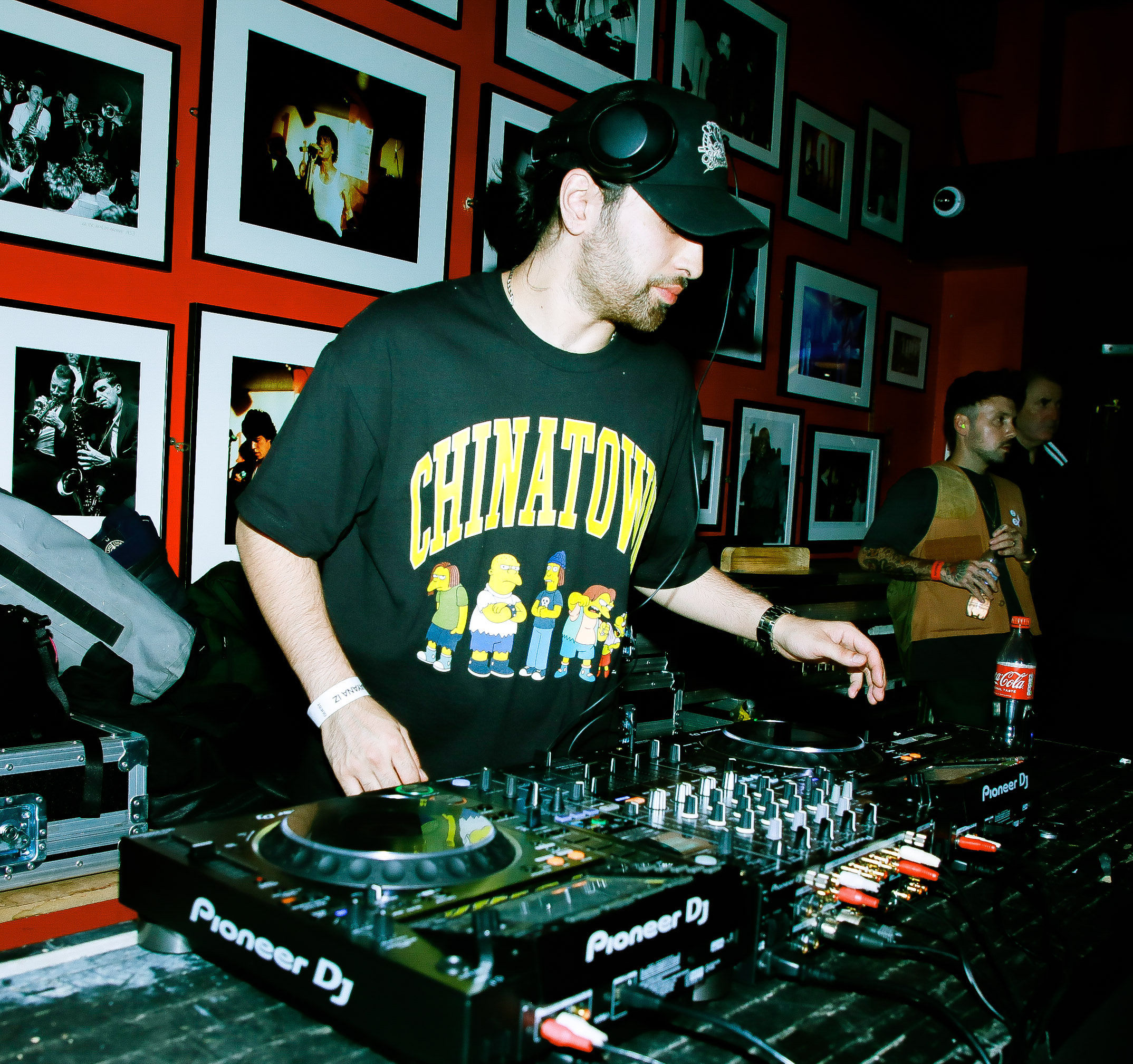 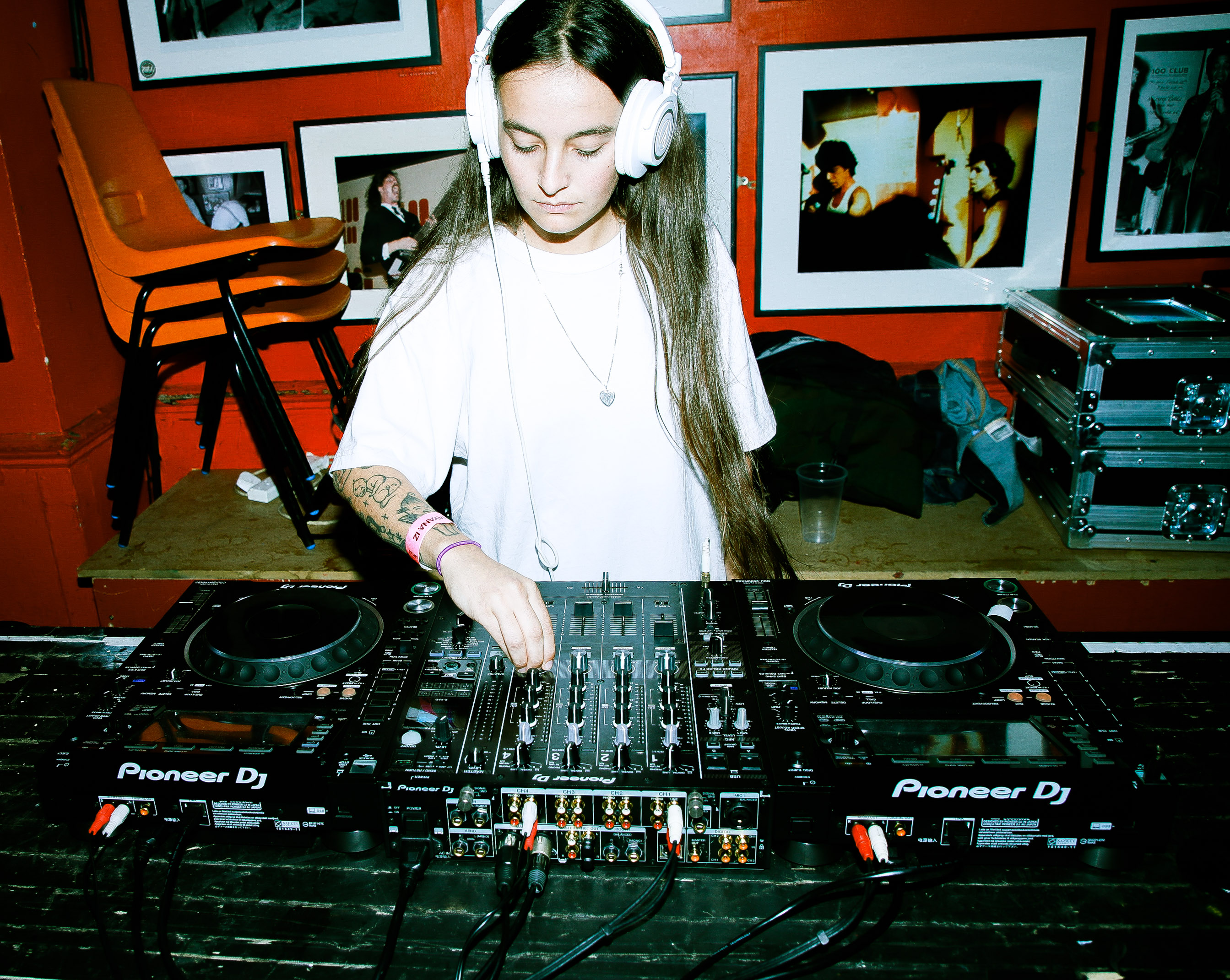 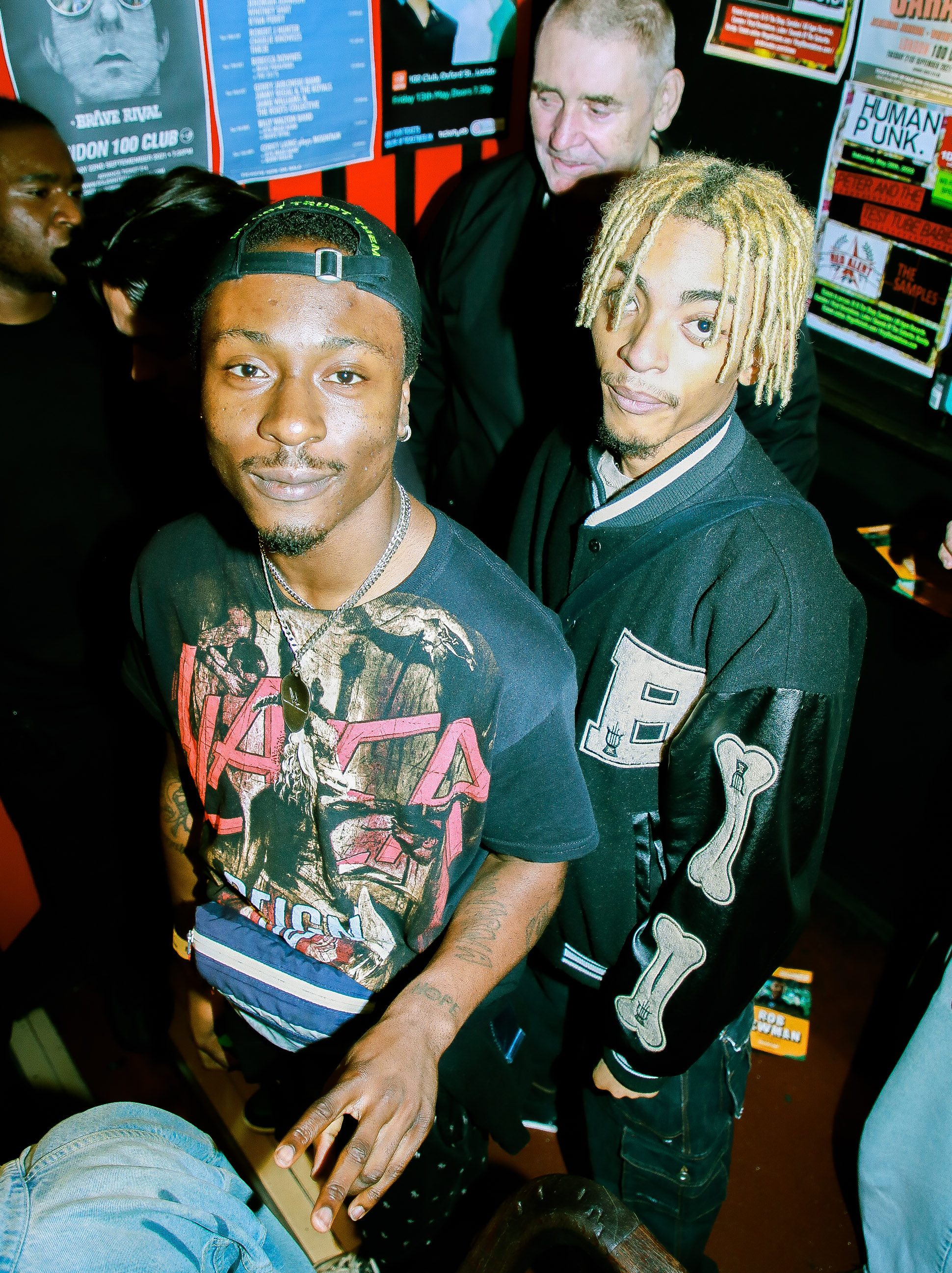 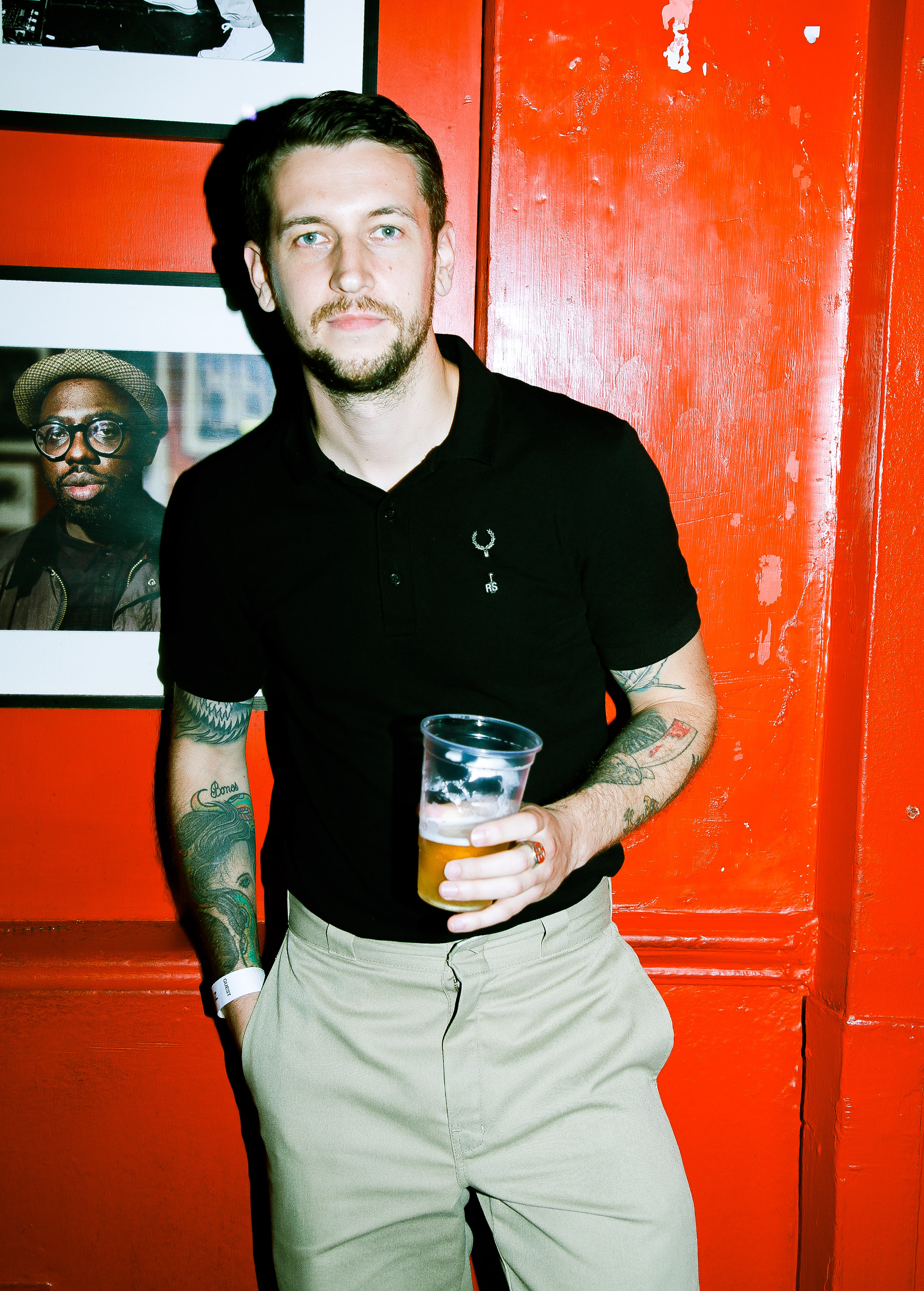