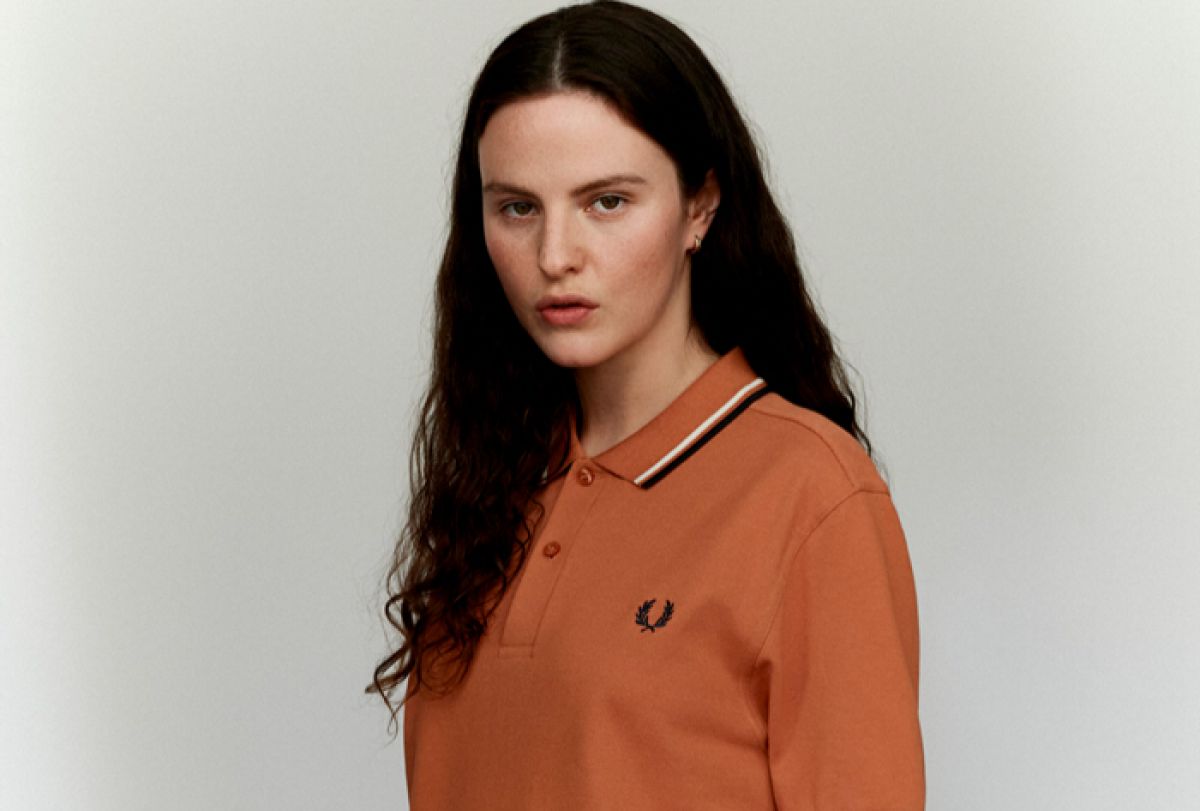 To Button up or Not to Button Up?

A deep dive into the question that has plagued youth culture since the post-punk era: to button up or not to button up? We explore why the tiniest of details make all the difference.

“The simple act of fastening a shirt’s highest button and the plainness of the look it creates belies a variety of intricate and complex intentions. It presents an appearance at once proper in its neatness and rebellious in the deliberate exclusion of the tie.”

That is the question that has plagued youth culture since the post-punk era, when musicians and artists from Orange Juice, the Jesus & Mary Chain, Robert Smith of The Cure and Paul Weller, to David Byrne of Talking Heads, another of New York’s finest Jean-Michel Basquiat, and filmmaker David Lynch rocked the norm and styled themselves without ties by adopting the neat, clean appearance of such forebears as the Mods of the early 1960s.

More recently Hollywood actors such as Ryan Gosling, Timothee Chalamet and Zayn Malik have taken to wearing their shirts in this way. “It's a look which is as carefree and elegant as it is unstuffy and smart,” says British GQ’s self-proclaimed “Style Shrink” Teo van den Broeke.

Neil Tennant, of Britain’s biggest-selling pop duo the Pet Shop Boys, was a prominent pioneer, answering the question as to why he buttons up his shirts by declaring: “I like functionality. There’s a top button, so why not use it? Also, an open shirt is just too casual. That’s not me.”

And it’s this simple method of achieving a formal effect that proves enduringly attractive.

When it comes to the M3600 Fred Perry Shirt, the answer is simple: now is the time to button up; since, ahead of the brand’s 70th anniversary, a particular tailoring feature has been reintroduced. From 2022, the M3600’s ‘grown on’ button placket (where the placket is part of each shirt front) will be replaced by a separate ‘set-in’ placket. As a result, the fastening of the top button presents an air of the wearer having considered their appearance.

Although this appears to be a small change, it is also significant because it returns to the detail included by Fred Perry himself in 1952, when he and his design partner Tibby Wegner unveiled their radical new design at Wimbledon that year.

Originally called the tennis shirt, the popularity spread as the men’s leisurewear business started to boom over the rest of the decade. This was bolstered by the founding of such outlets as the UK’s first male boutique Vince Man’s Shop, the Soho shop whose models included sports stars such as boxer Billy Walker and the late great Sean Connery, who was then making a name for himself as a bodybuilder.

By the early 1960s, the polo shifted to subcultural popularity among young Modernists. Appreciation for the aesthetic values of the design continued to spread throughout the Mod revival of the late 70s and early 80s, and the Britpop years of the 90s.

In the early 2000s, Fred Perry introduced the companion Made in England M12 Fred Perry Shirt with its set-in placket, and now both this and the M3600 carry the sharp detail.

With historical provenance and solid foundations in the lineage established by Fred Perry over seven decades, the shirts remain utterly contemporary, not to say future-facing, particularly when fastened to the top.

As fashion journalist Alexander Fury has written, this communicates ‘precision and the importance ascribed to the tiniest of details.’ Now is the time to button up.