The 2020 Fred Perry Championship kicked off with regional qualifying events in Nottingham, Manchester and Hove on Saturday 5th and Sunday 6th September, with the finals at Will to Win in Pitshanger Park, and Fred Perry’s beloved Brentham Club on Saturday 12th and Sunday 13th.

Live scoring was published over the course of the two weekends, with the tournament wrapping up with tense livestreamed finals on Sunday. Male and female winners in each age group receive a clothing supply and tennis grant from Fred Perry, helping them on their way to becoming tennis champions.

To find out more about the tournament, head to the LTA website here.

Experience The Brentham Club in AR

Can’t make it down to Ealing? Visit Fred’s tennis club in another reality. 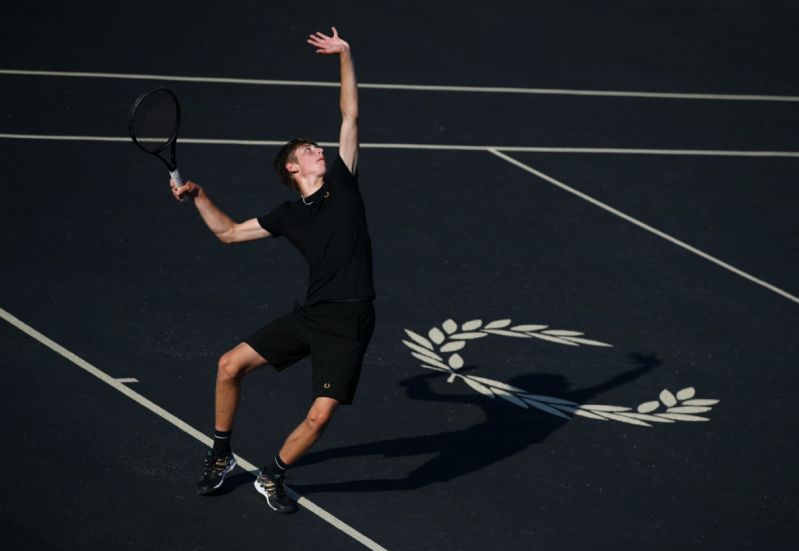 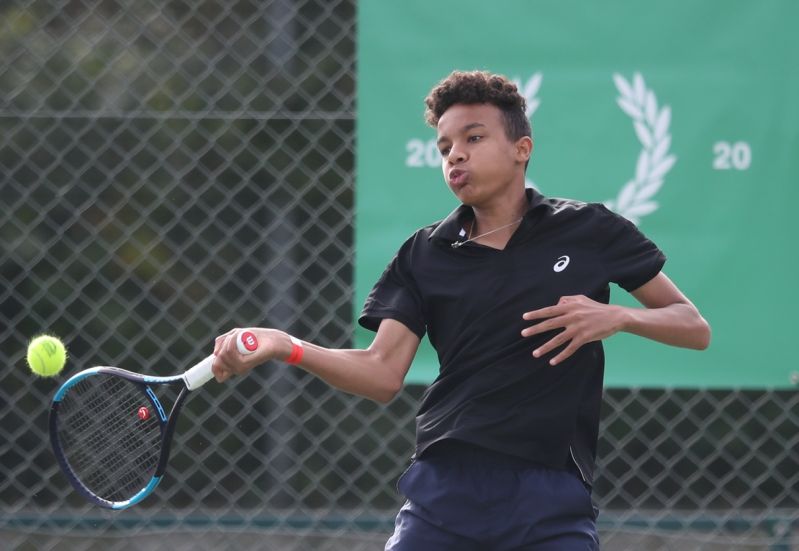 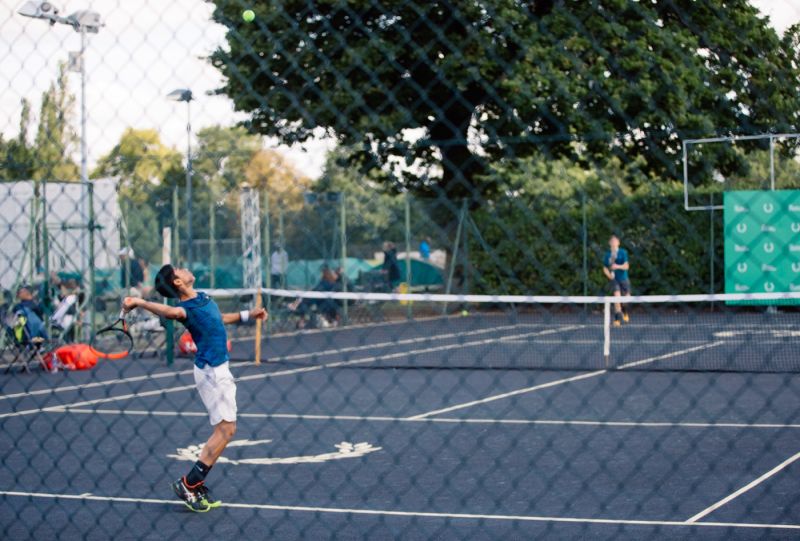 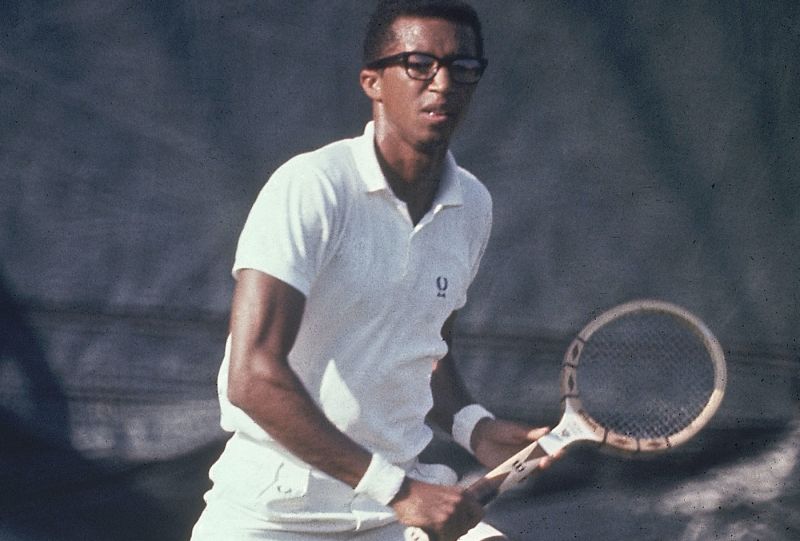 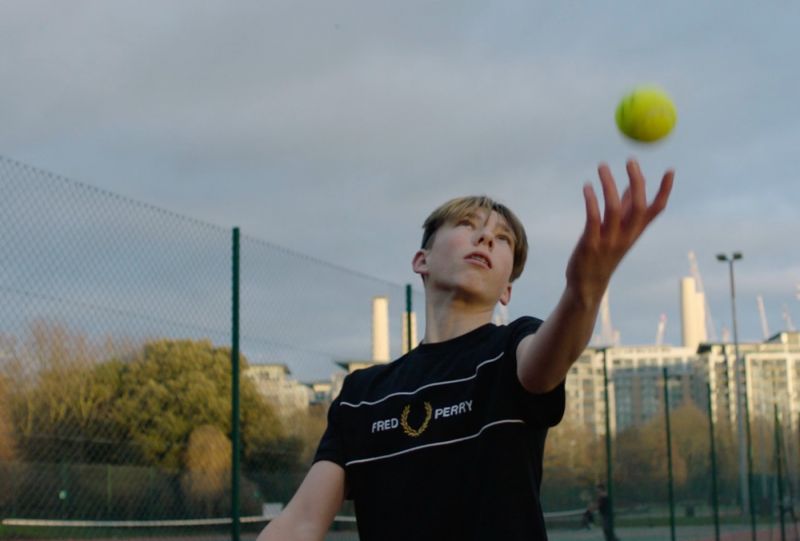 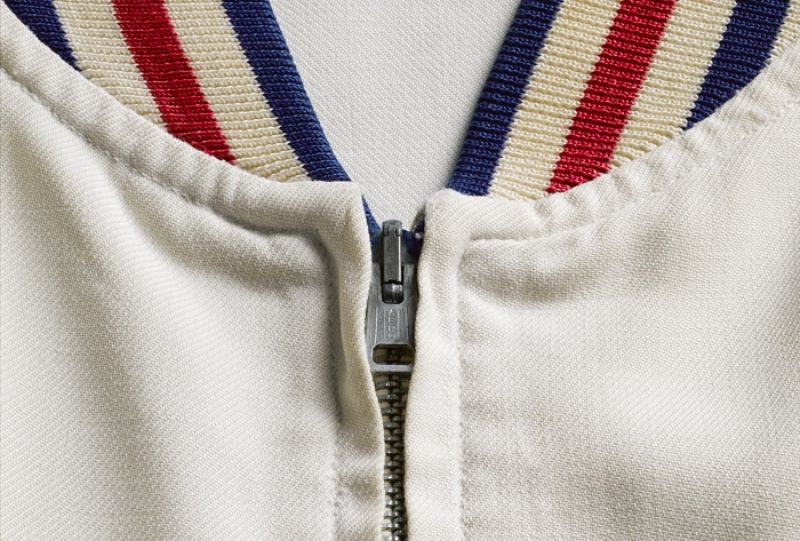 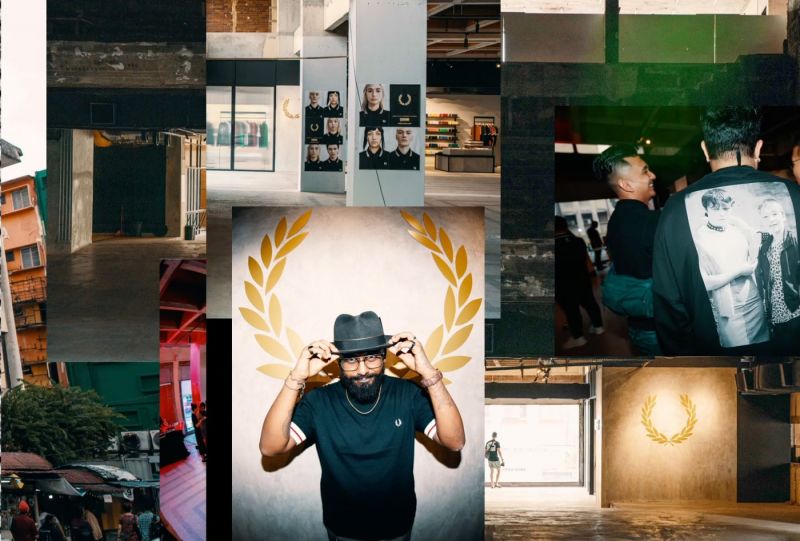 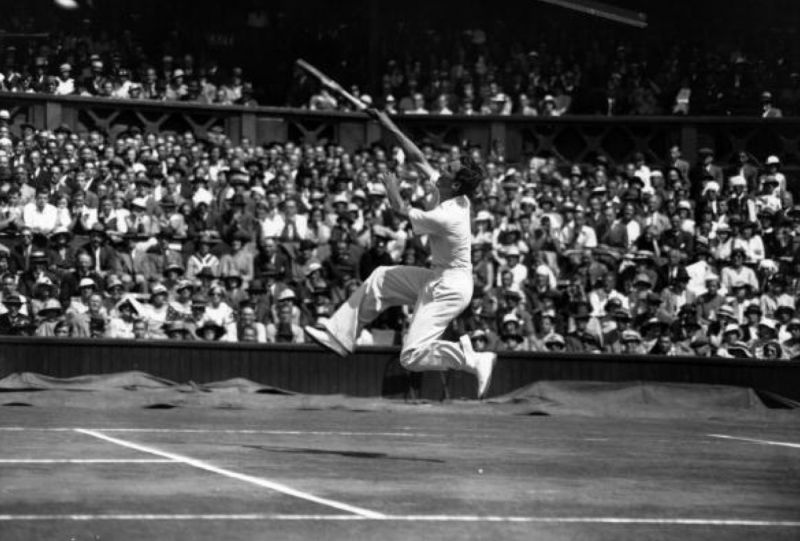 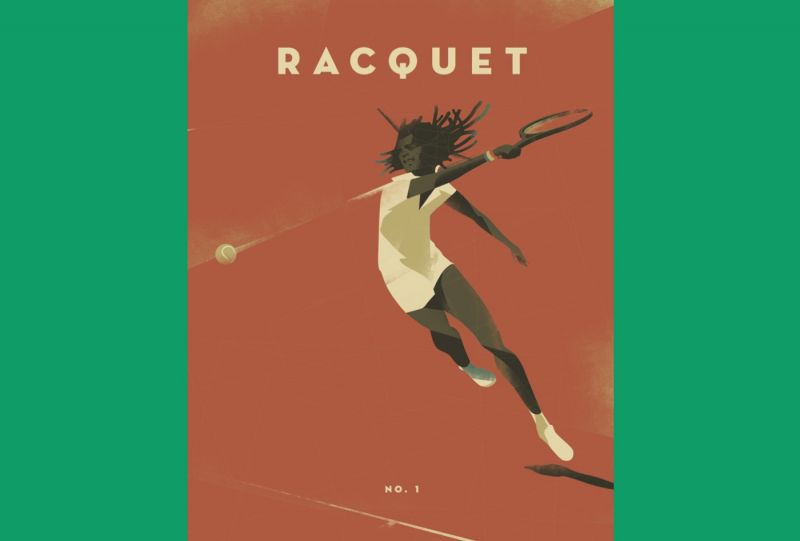 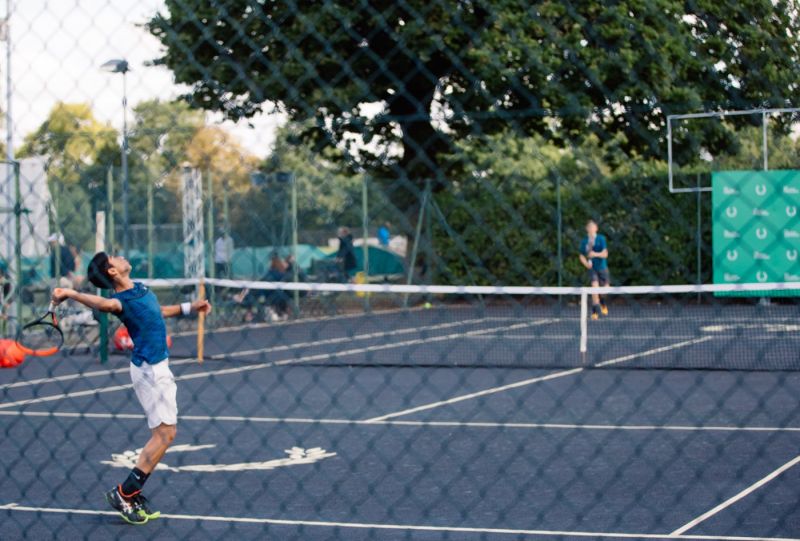 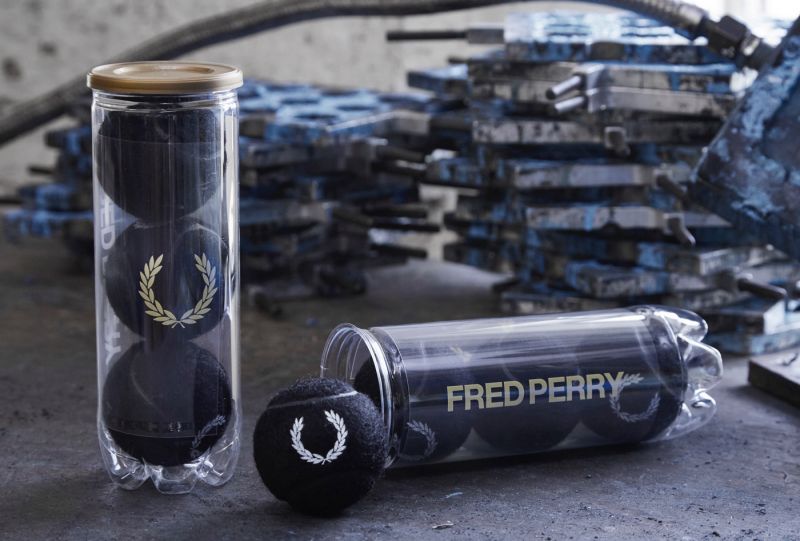