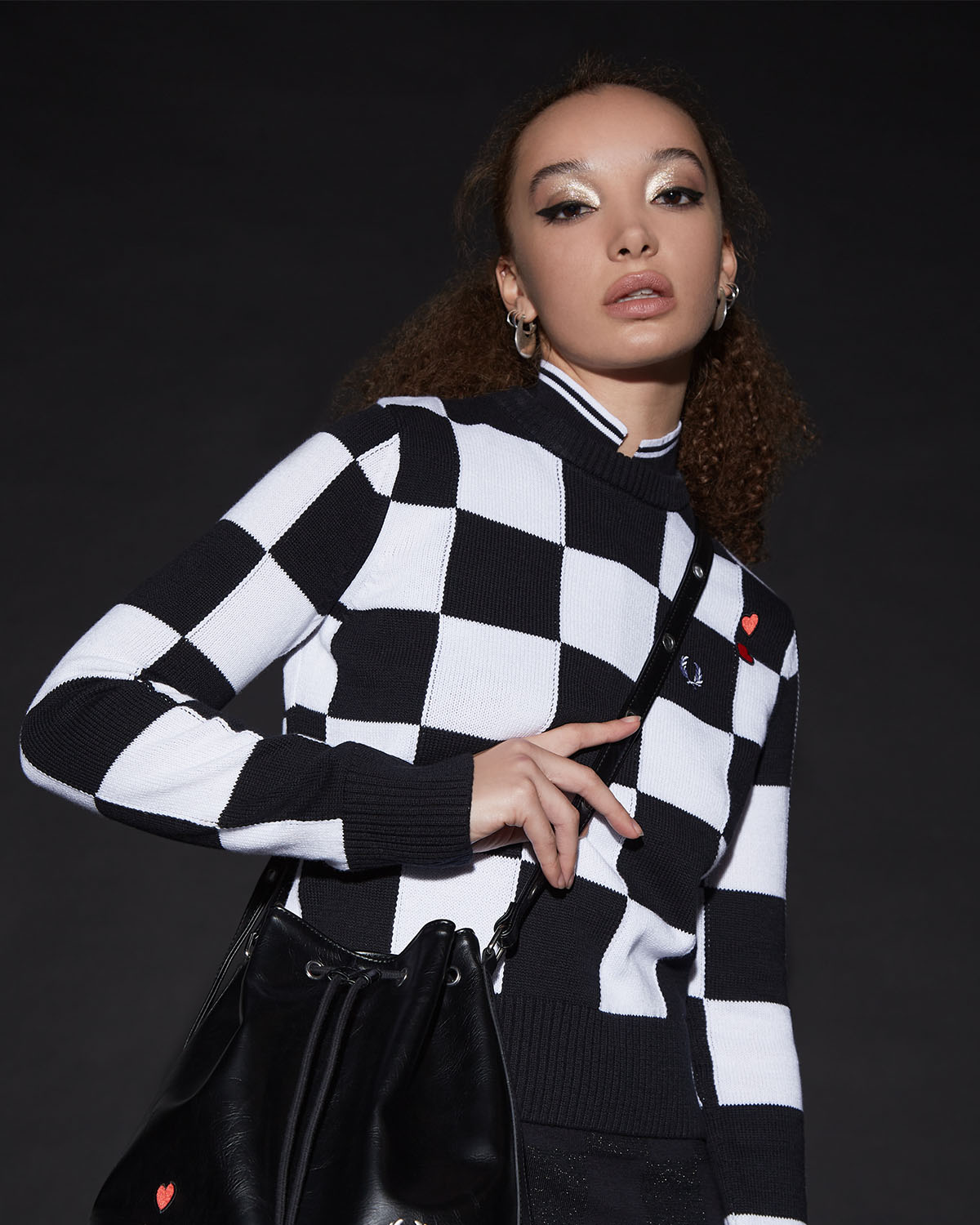 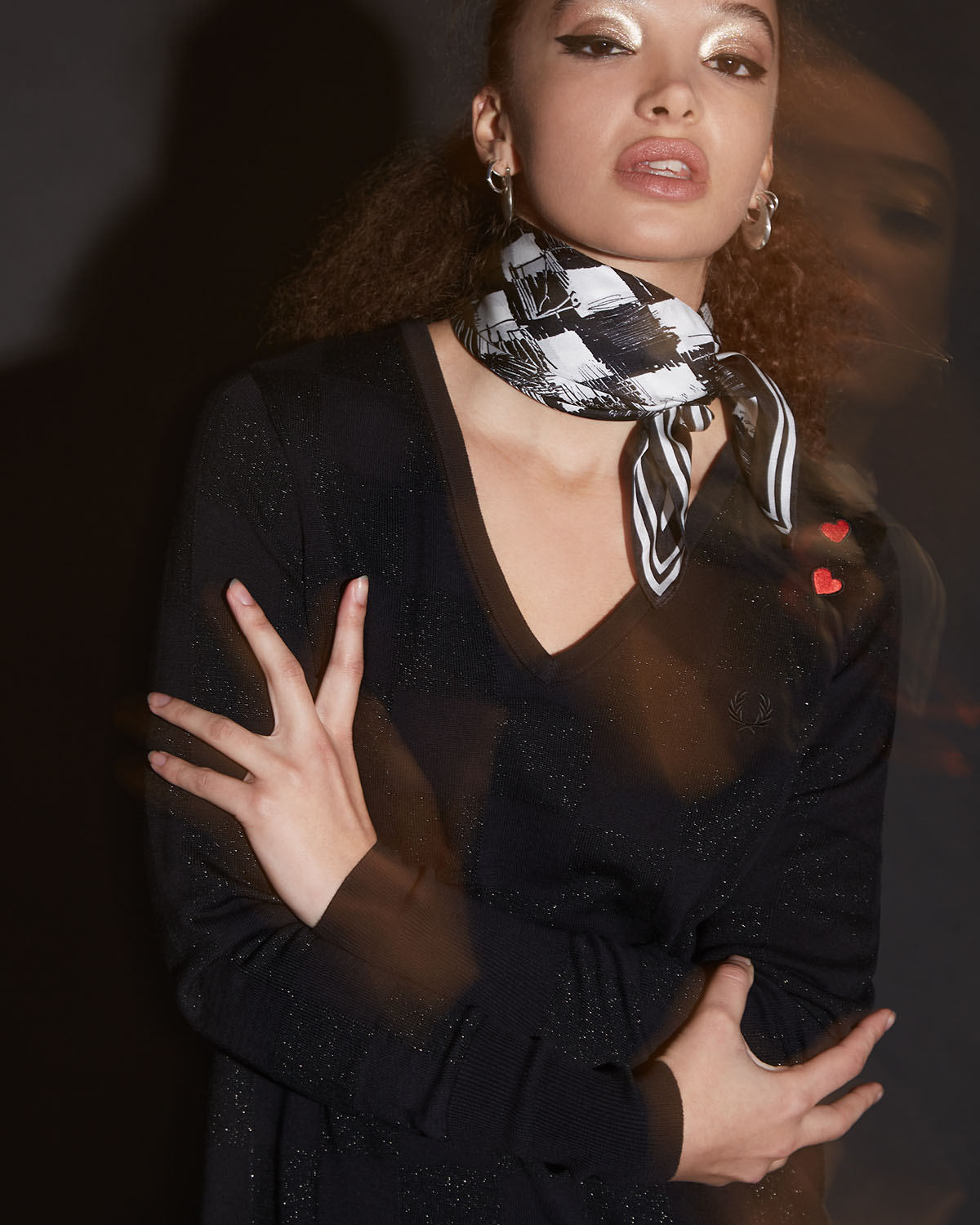 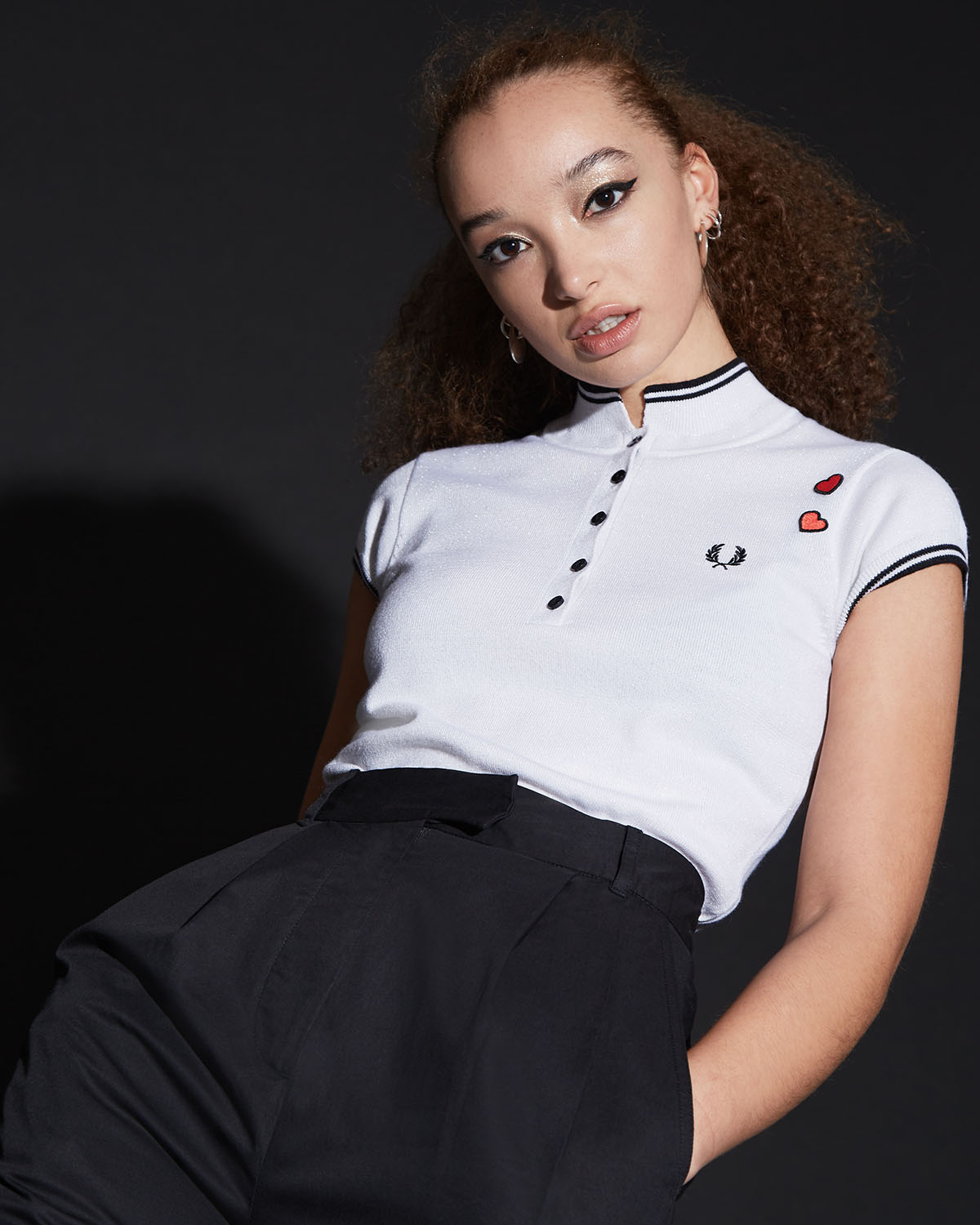 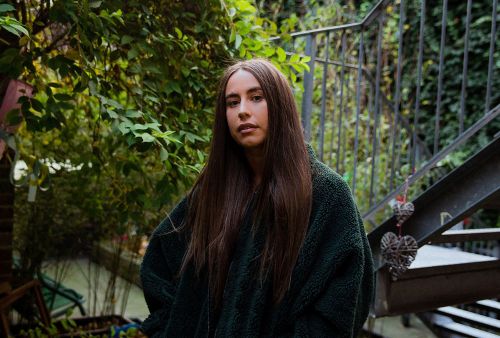 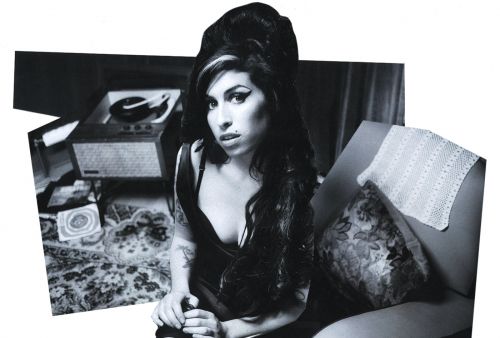 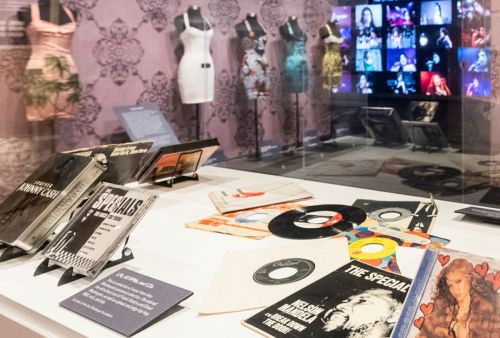 Beyond Black – the Style of Amy Winehouse 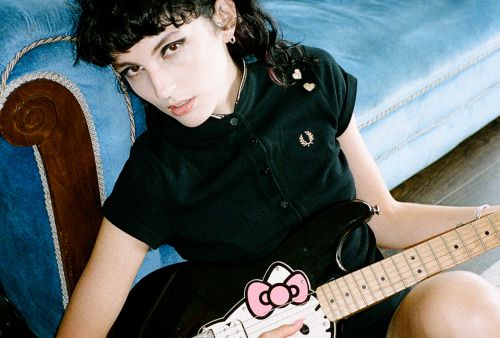 How Amy Winehouse is Still Inspiring Women in Music 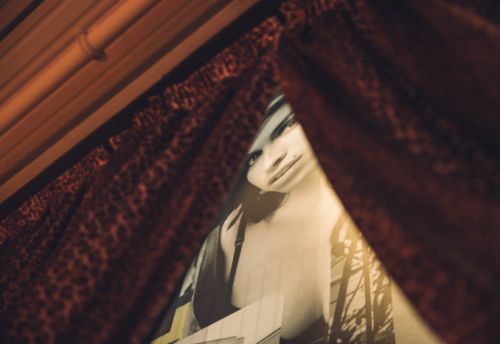 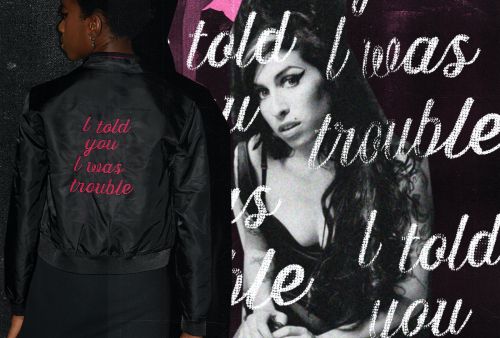