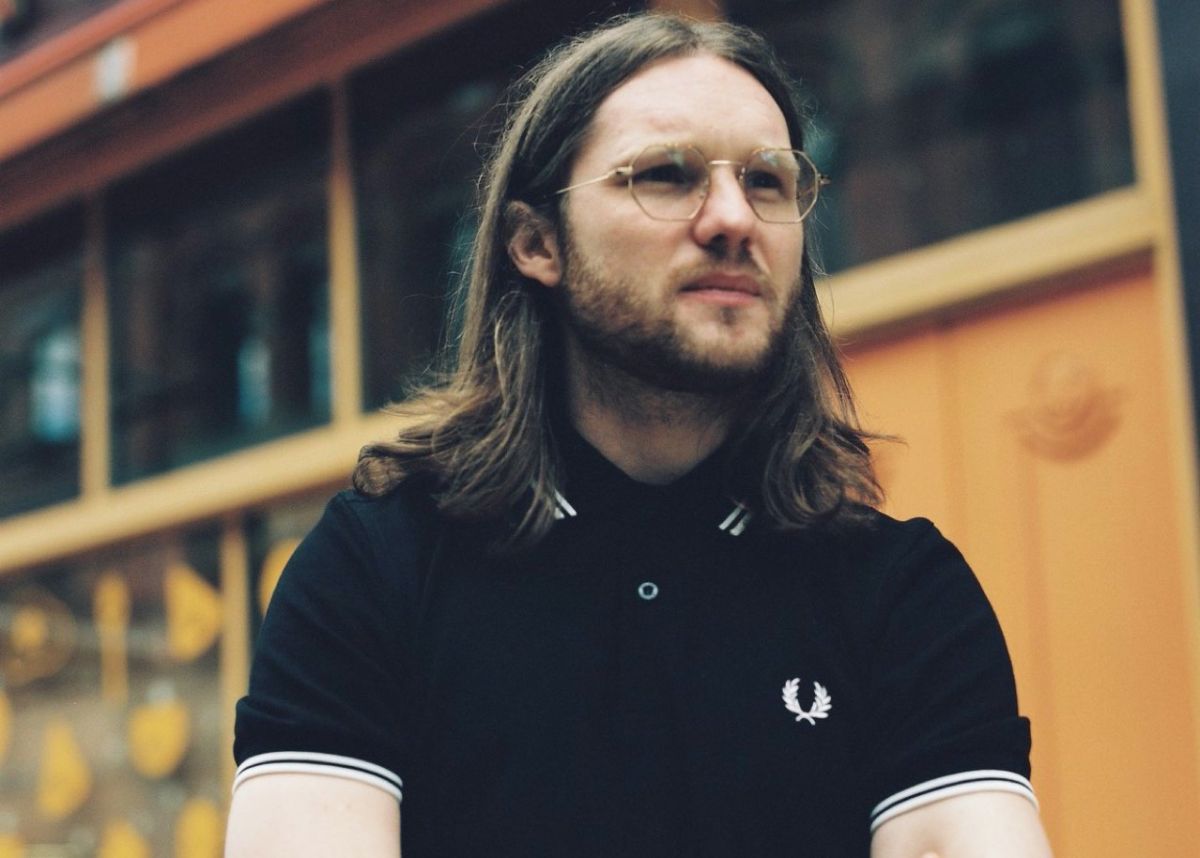 To celebrate our new home in the Northern Quarter, we caught up with Blossoms drummer and Manchester local Joe Donovan, who shows us around.

Going out. Whether it’s 42s or to a gig or even just pre drinking with the tunes on, I don’t know if it’s because we’re missing being able to do them things at the moment but that’s the first thing that comes to mind - having a good time with mates.

I’d say a huge part, we’ve always done mint gigs here and the crowds are always the best and I don’t just think that’s because it’s my hometown. So many bands look forward to a Manchester gig - they’re next level. I think the buzz for live music is mint whether it’s watching someone starting out playing Night and Day or someone at the MEN, I think the loyalty Manchester crowds show plays a part in most bands.

To celebrate our new home in the Northern Quarter, we asked Blossoms drummer and Manchester local Joe Donovan, to show us around.
Why do you think Manchester has produced and inspired so many amazing musicians?

Who knows... It’s got something though hasn’t it? Maybe how normal it all is or how sound most of the people you meet in town are. Could be that or it’s just raining all the time so staying in starting a band is the only thing to do.

Tell us about your favourite ever Blossoms gig in Manchester?

My favourite - and it’s really hard to pick – is probably The Ritz gig we last did. I think when you play a venue that’s a little smaller than what you usually play it’s amazing, the crowd goes off because they feel lucky to get tickets. You’re buzzing on stage from them buzzing so the gigs there just go off and that sprung dance floor gets a beating. 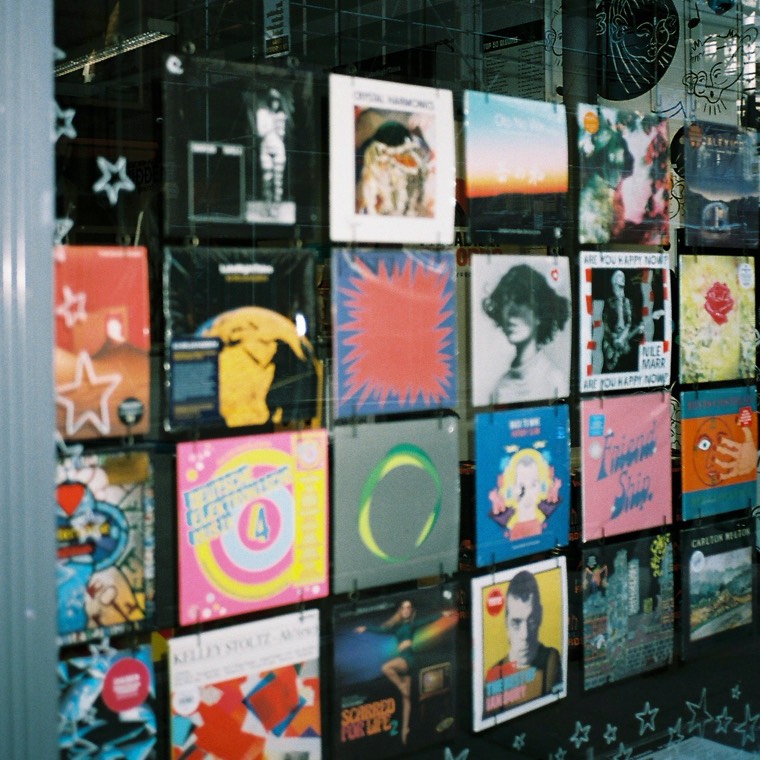 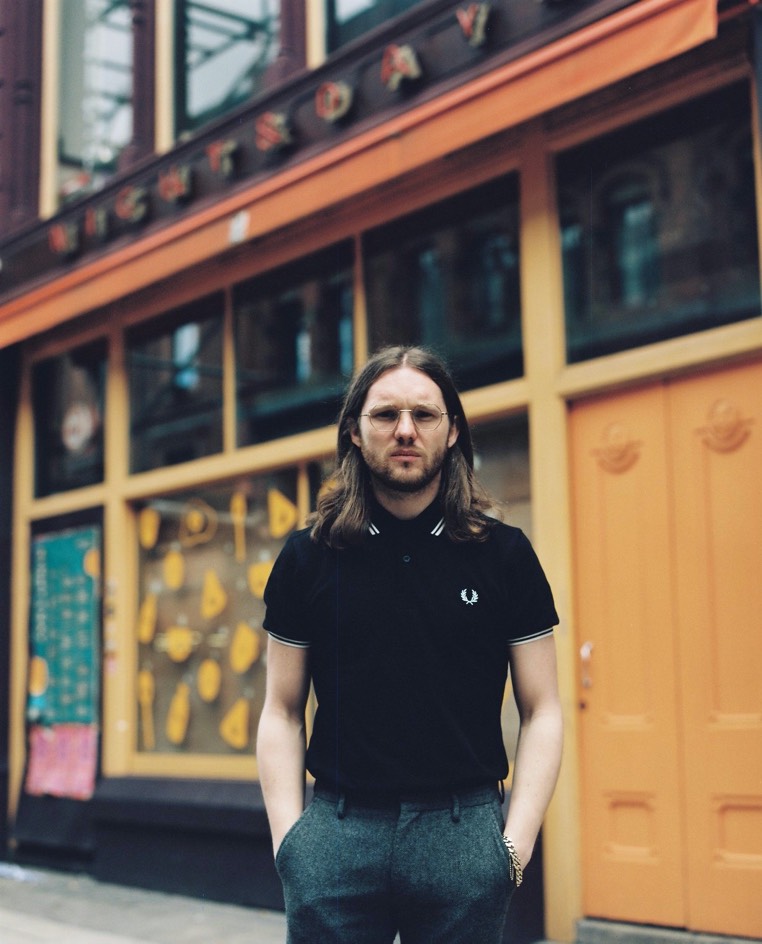 How important do you think the Northern Quarter is in terms of Manchester’s musical scene?

I think it’s massively important. So many little venues are mint for bands to play – whether you’re just starting up or doing a secret gig. No matter what day it is you can always find a live gig on in the Northern Quarter and that is massively important because it’s so easy to book a gig and get your name out there.

I’d say Night and Day café. The amount of huge acts that have played that venue on the way up is amazing!

I’m surprised it’s taken this long. I think the new store will fit right in there and it’ll be like it’s always been there.

How excited are you about being able to get out and see some live music and performing in front of an audience again?

I can’t wait. I’ve missed it so much. It’s been the longest we’ve ever gone since we started without playing a live gig and I’m itching to get back behind the kit.

Which are the first places you’ll be hanging out in the NQ once the lockdown is fully over?

Night and Day or Dusk ‘til Pawn. 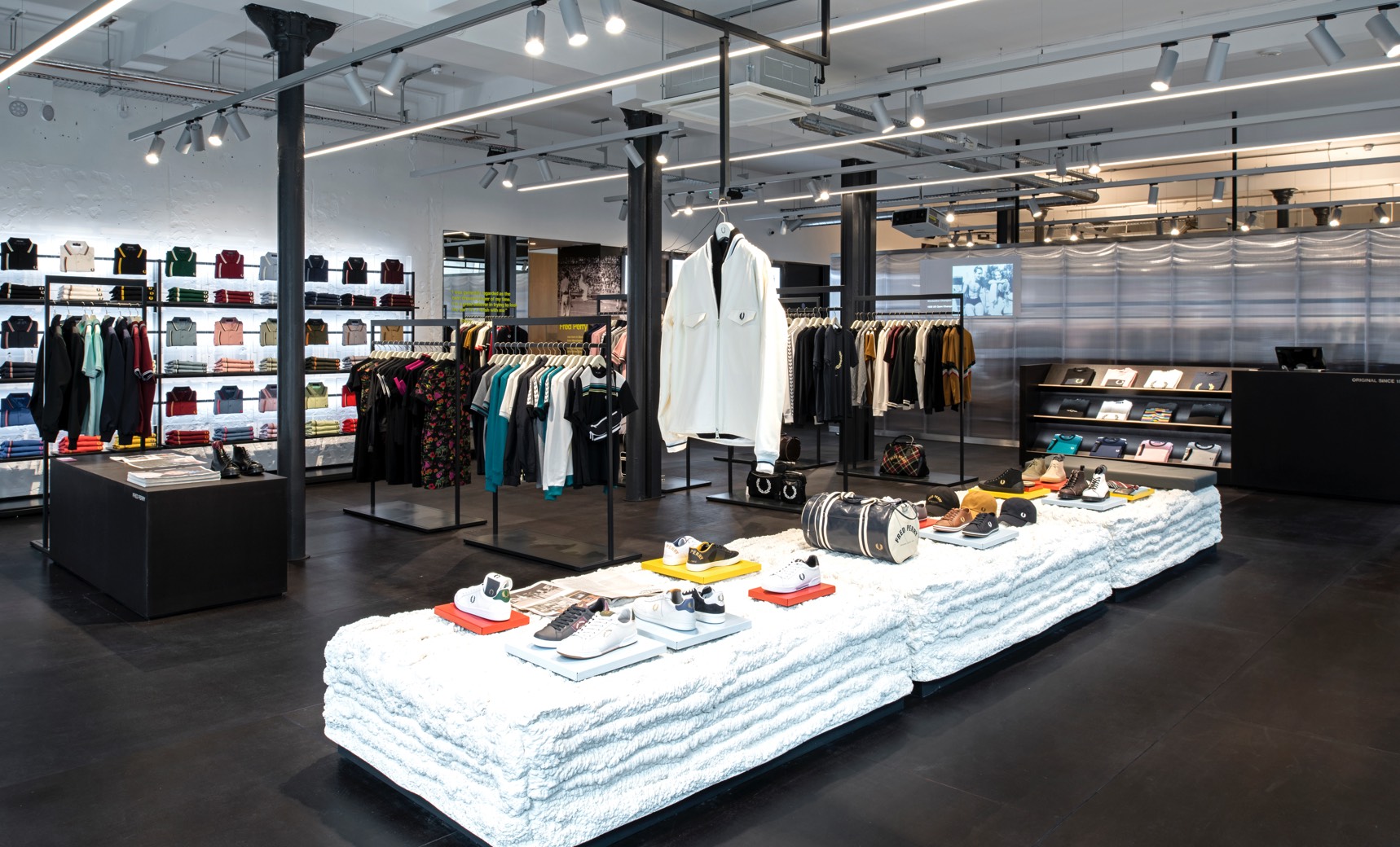