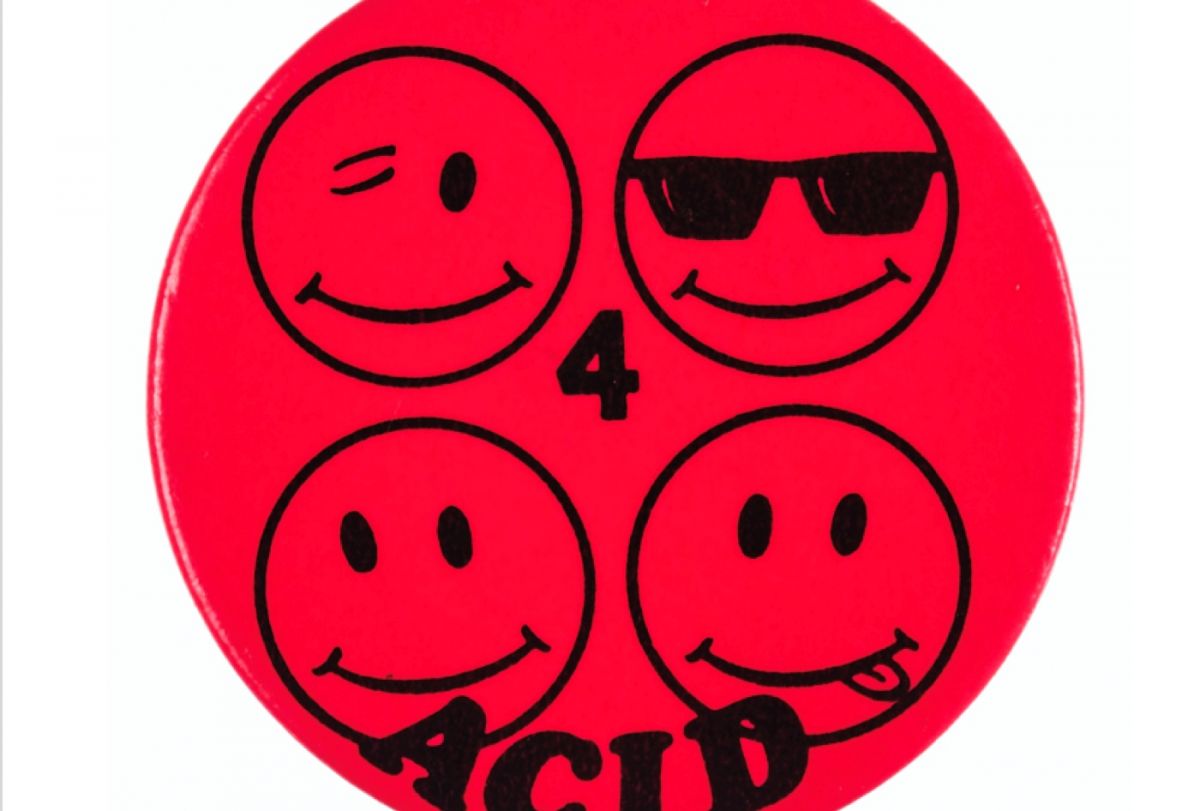 Small but mighty, we explore the powerful expression of the pin badge.

“Badges speak for themselves,” says emerging artist Corbin Shaw, who uses them in his practice. “They’re a visual language stating that you’re part of a tribe or group. But badges can express so many different things.” Strongly associated with music and subculture, the real power of a badge has always been identity, and that’s what makes them so collectible.

“I look for bands I like, then designs that are clear to understand. They can be bright and detailed, or monochrome and blunt. They just can't be lame,” explains Kevin Pedersen, LA-based owner of cult Instagram account The Best Badges. After getting hooked when he couldn’t afford to buy records, he began taking notice of the artwork.

“Turned out my pal Joly MacFie made them through his company Better Badges. They sold the first punk badges at the Ramones’ 1976 Roundhouse show and worked with every band of the era, producing pins for punks, hard rockers, new wavers, etc. It was a reason to connect with people.”

For set designer Suzanne Beirne, whose work appears in i-D, Dazed and Self Service, badges were a connection to her idols that explored punk in a modern context. “Poly Styrene from X-Ray Spex was a huge influence. ‘Oh Bondage, Up Yours!’ always started the set at Girls in the Garage, a club night I co-founded at the Push Bar in Soho during the mid-2000s,” she says. “Her look mixed traditional circular pin badges with brooches too, so I usually ended up wearing about 20.” The stash Beirne keeps for design references has moved on since then, just like the badges’ links with punk. 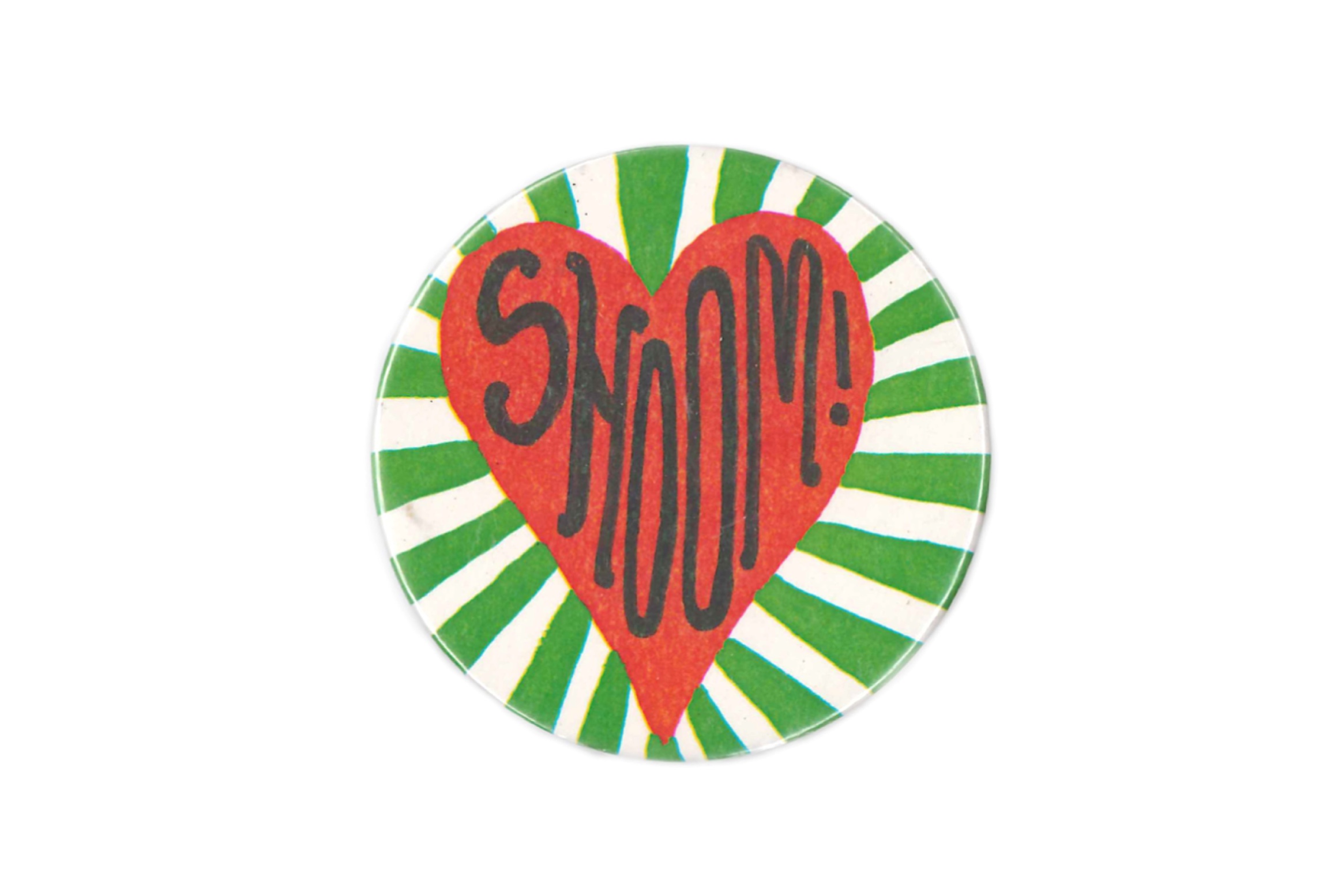 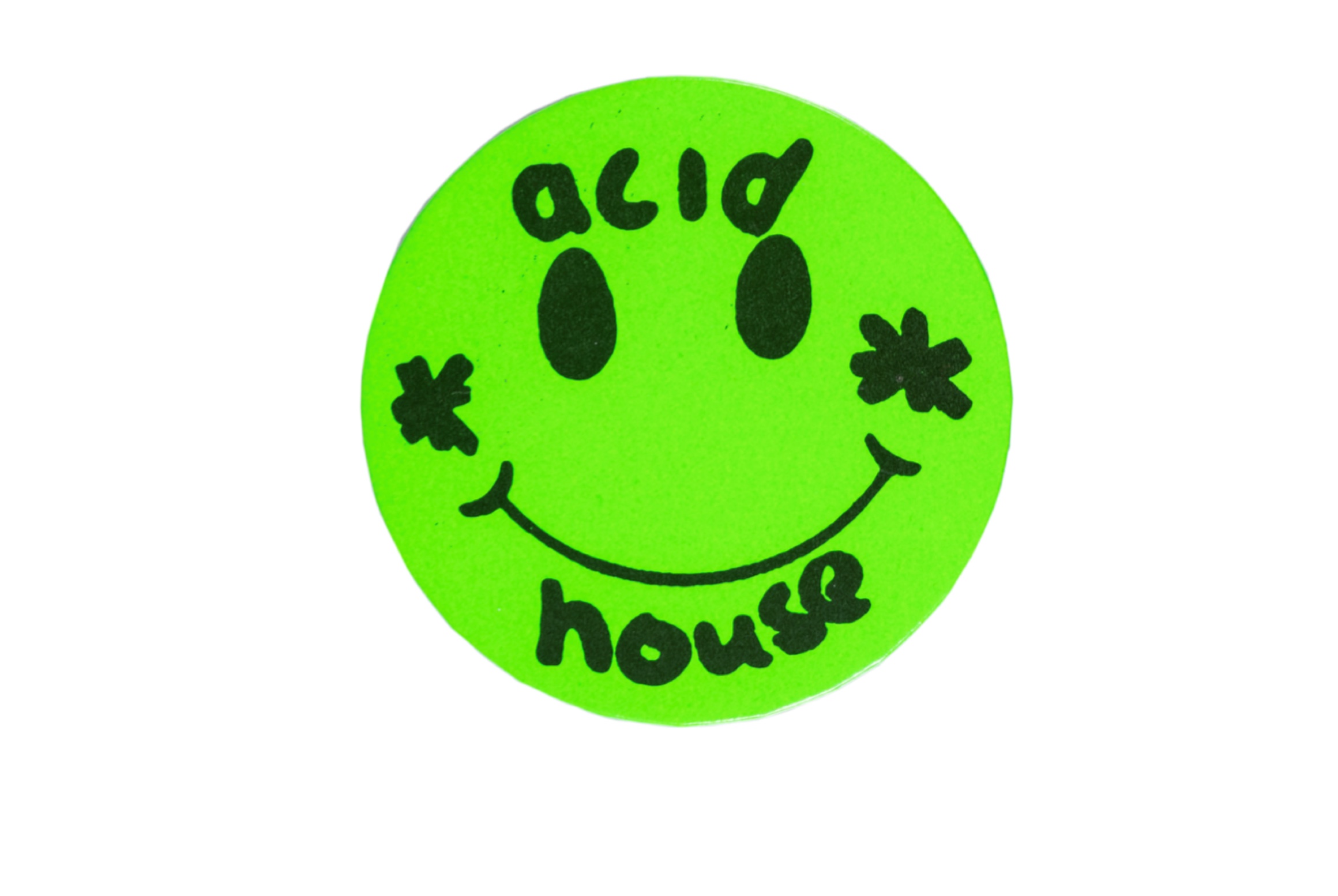 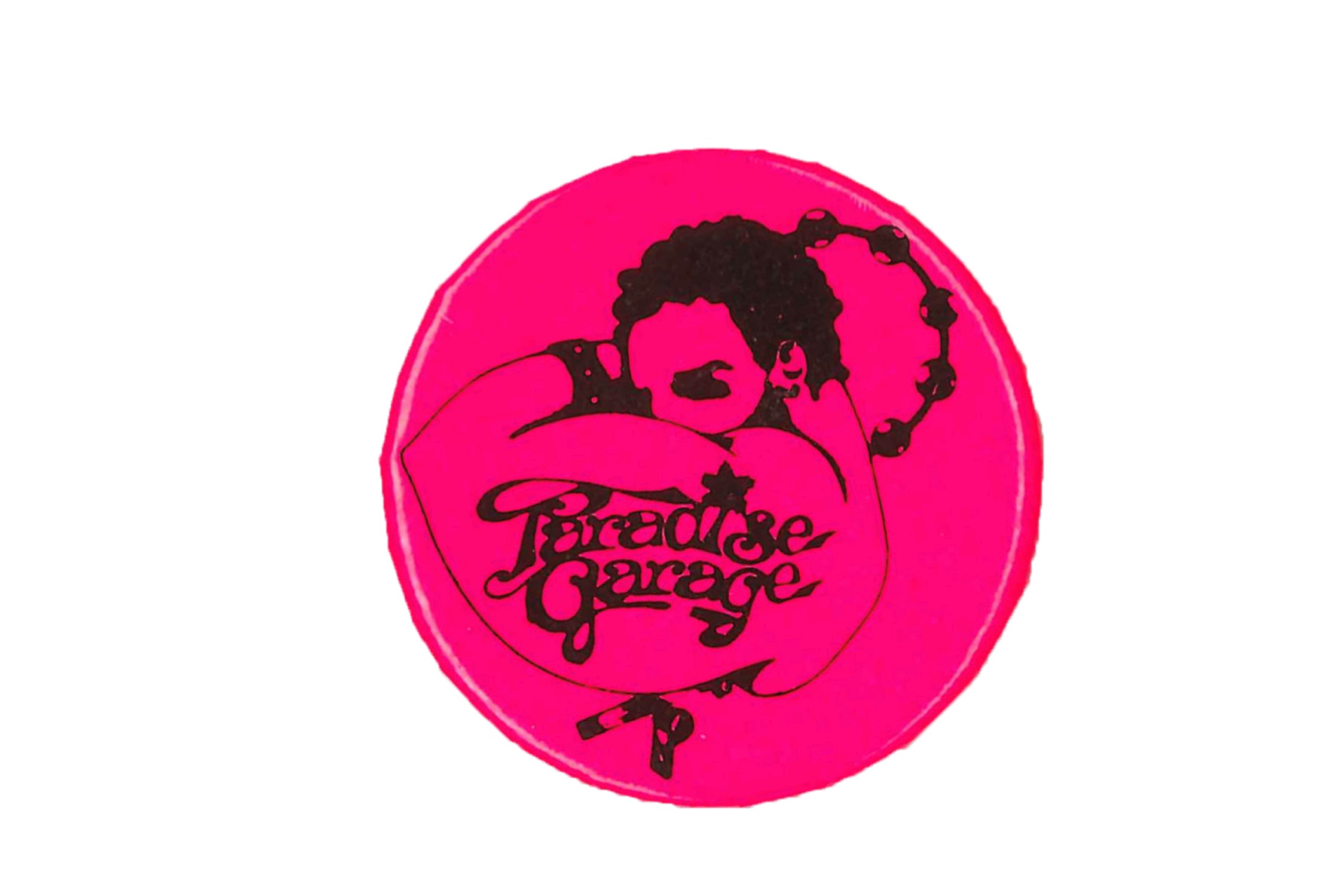 “Long before social media you had to find alternative ways to make your cultural associations public, and badges were used right across the dance spectrum, from jacket lapels during 70s disco through to the dungaree straps of late-80s acid house,” says Steve Terry of Wild Life Archive, the definitive collection of dance music artefacts and ephemera documenting the movement’s history.

Terry counts the smiley in all its variations, and logo badges from New York’s legendary Paradise Garage and Danceteria clubs amongst his favourites. “Because badges are fun but can deliver an impactful visual message too.” Whether marking an event or carrying a slogan from the scene.

A different type of slogan is what inspired Luisa Le Voguer Couyet, co-founder of Hate, a zine covering politics and social justice through art, photography, writing, and music, to not only collect badges but create her own. “Political messages work because badges are small enough that people don’t feel like you’re screaming in their faces, and it’s an easy way to support a cause or movement,” she says. “All of Hate’s badges have political or satirical slogans like ‘Neoliberalism made me do it’ or ‘Don’t kill the NHS’. I love the anti-Tory badges we’ve made, wearing them on the train to work makes me laugh.”

It could be your politics, football team, or the subculture you belong to, but ultimately it all comes back to identity. “Badges can be used in protest, like the famous ‘Coal not dole’ badges from the miners’ strike in the 80s, but I think the main thing is that you wear these statements with pride,” says Shaw.

The 22-year-old’s art appropriates nationalistic and pop cultural symbolism to comment on class, gender roles, and politics by exploring how men express themselves through flags and badges. “And what I admire about someone wearing a badge, young or old, is that they’ve made the conscious decision to show a little part of their personality through these objects worn on their chest.”