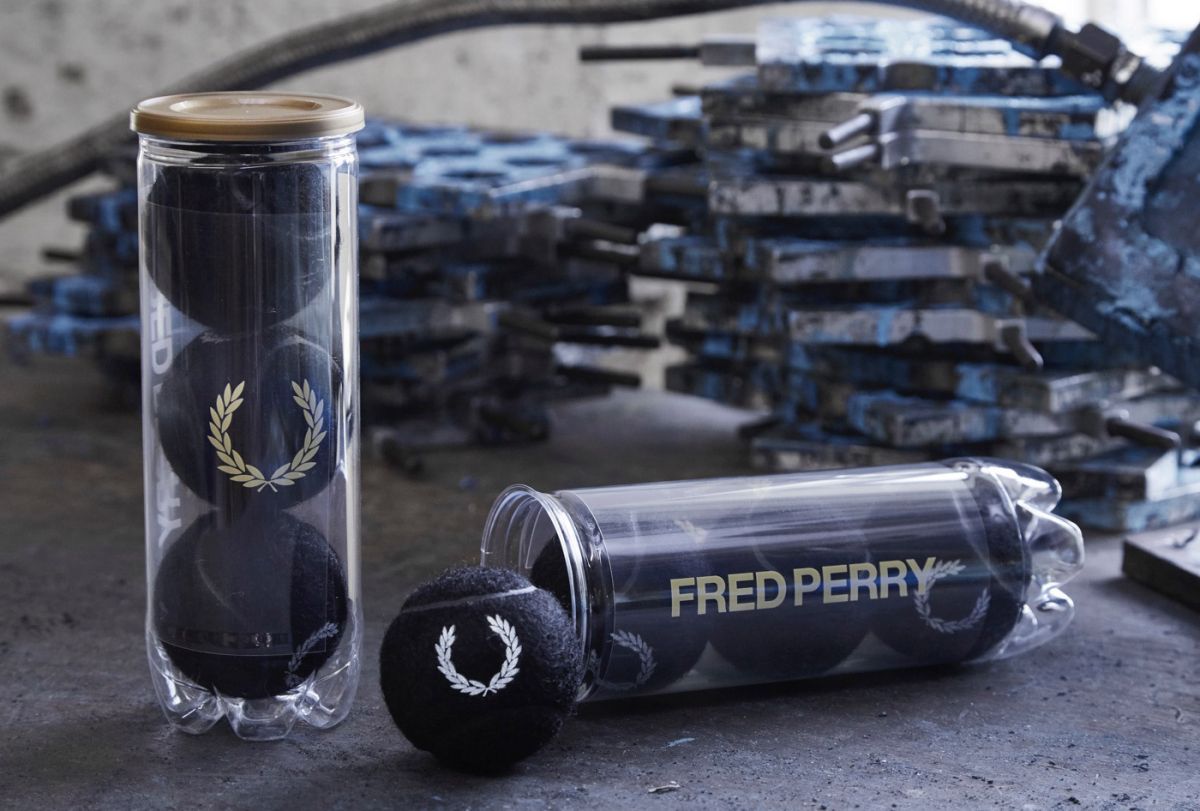 Just outside Chippenham, in the village of Box, the only tennis ball manufacturer in the UK is making hundreds of thousands of balls every year. If you didn’t know Price of Bath was there, you might wander right past the factory’s unassuming frontage, distracted by the picture-perfect Wiltshire countryside - but if you did sneak a look, you’d glimpse the patchwork buildings of a company that’s still ticking over with potential.

Enormous machines dominate the buildings in the work yard. But this small company isn’t just powered by impressive machinery. Three generations of innovators have been at the helm since 1936, and some of their employees have worked there since they were just sixteen, fine-tuning their specialist craft. 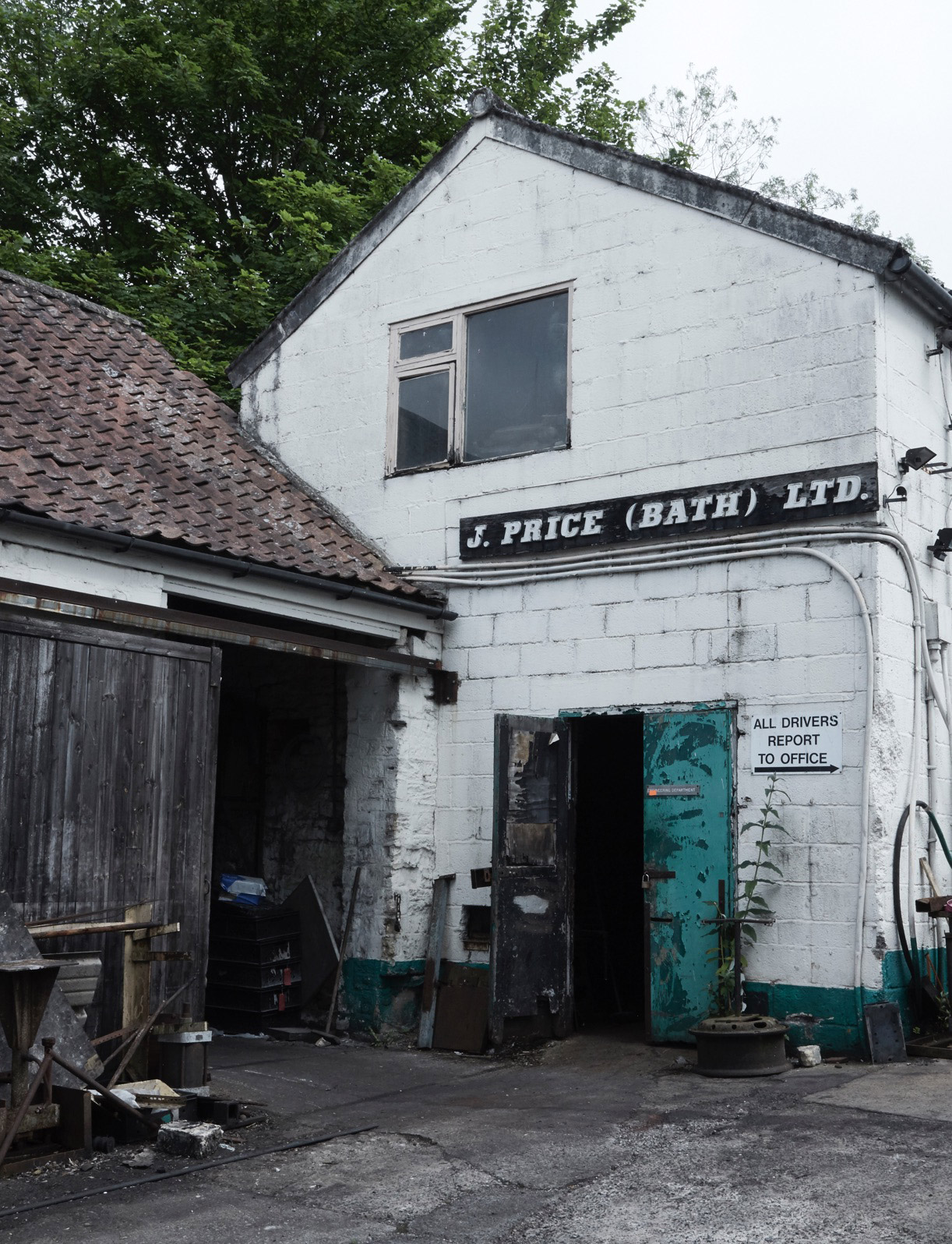 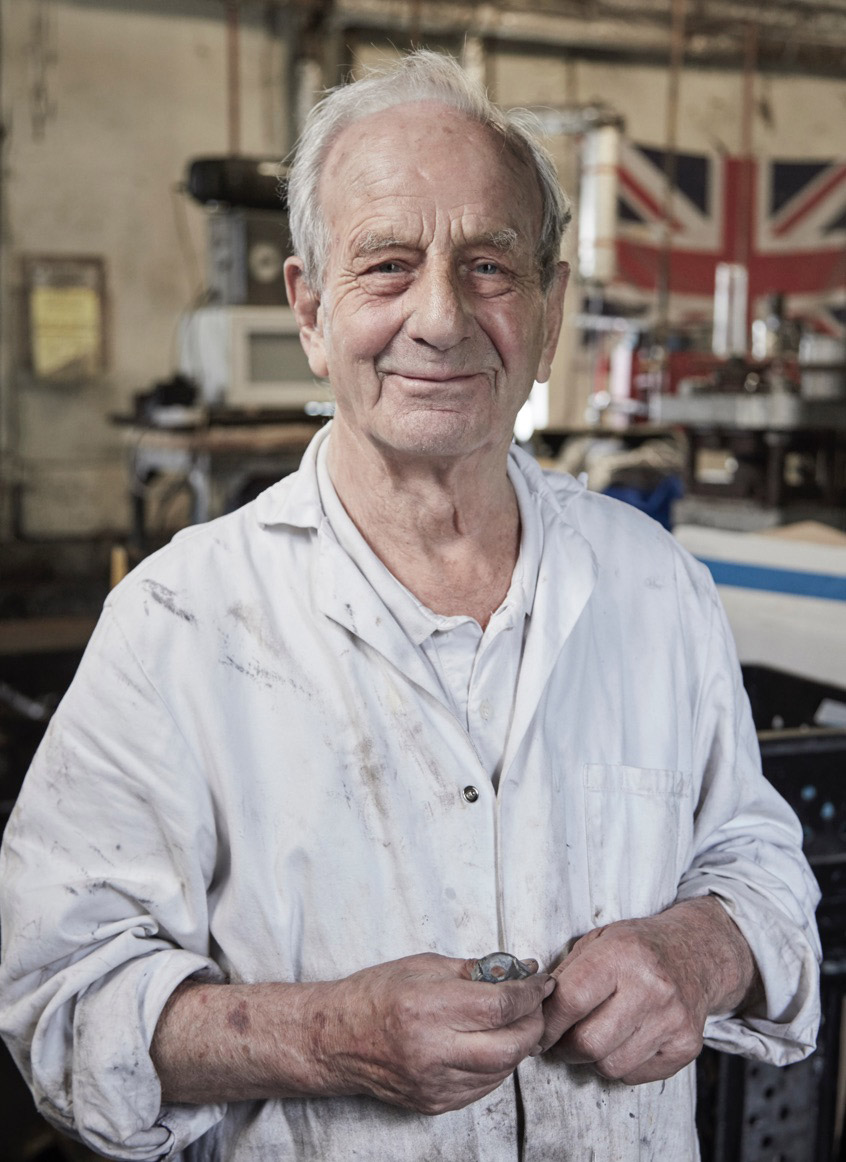 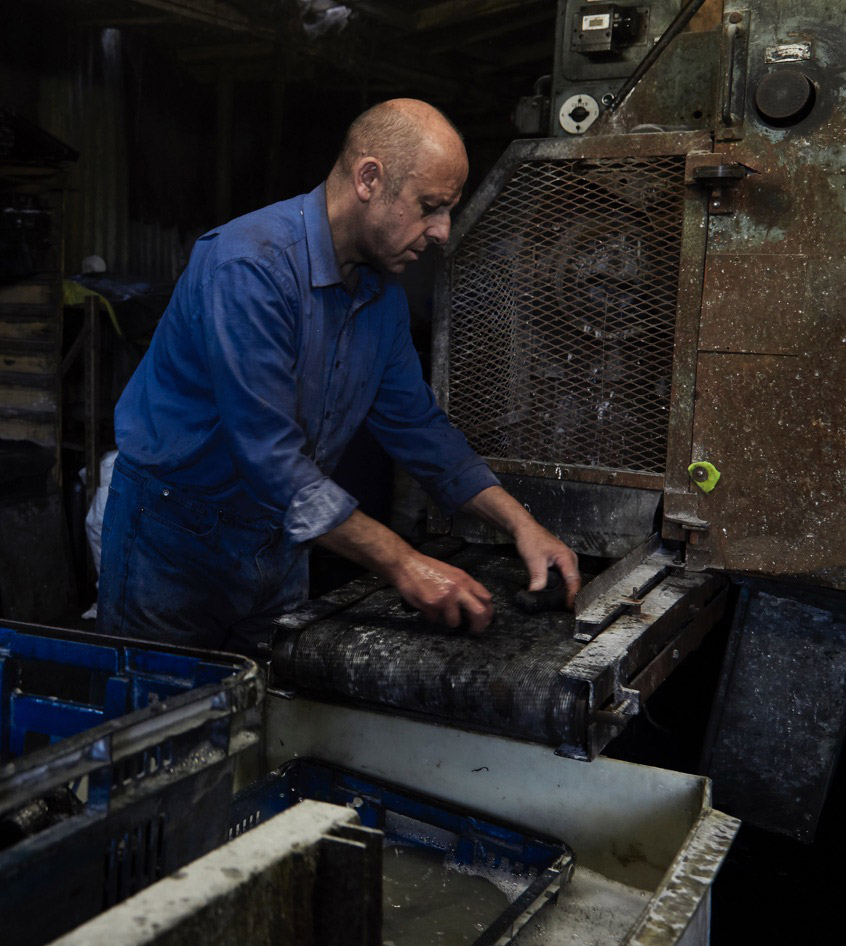 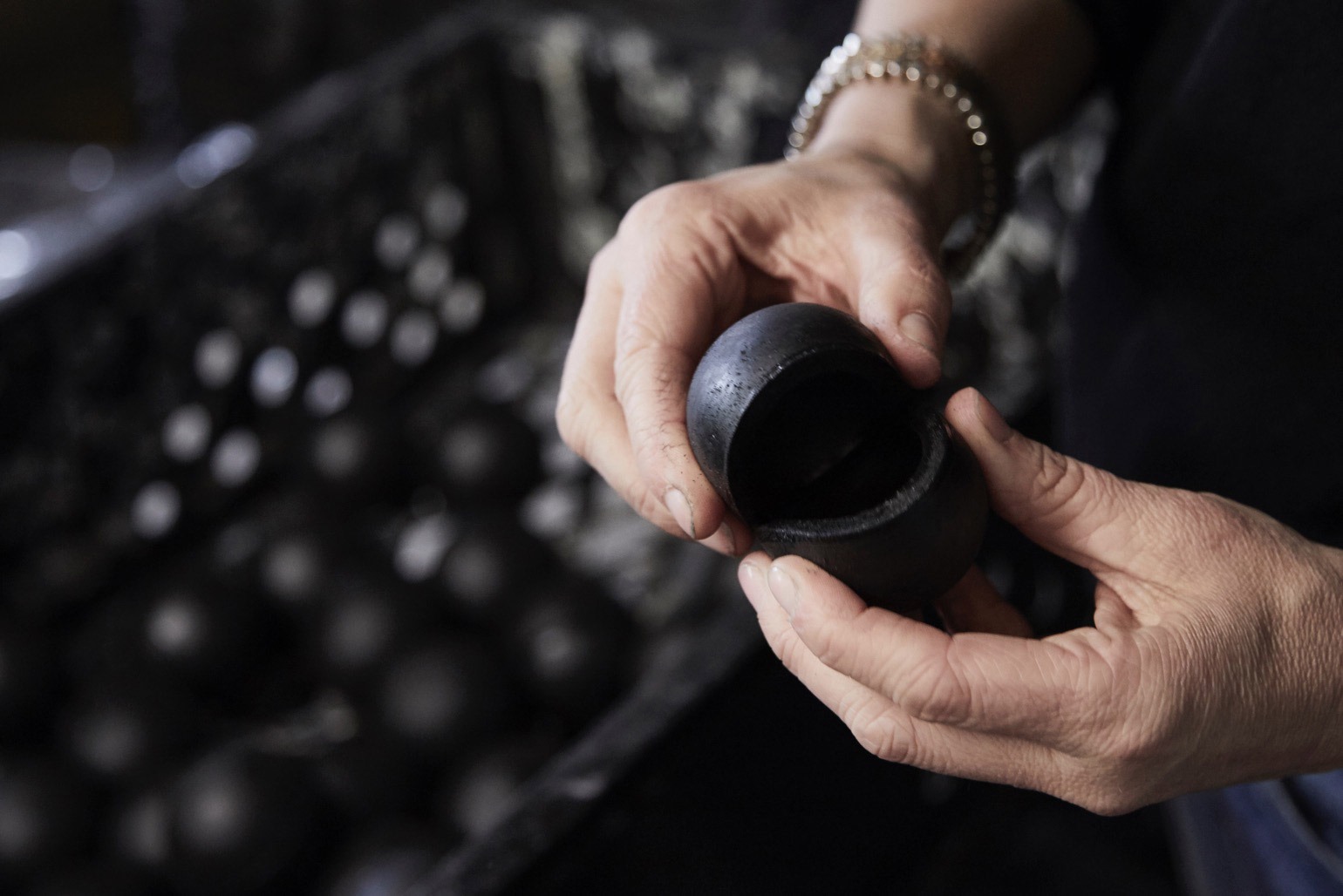 Owners Derek Price and his daughter, Louise, have complementary skills: while both are clued up on every step of the make-process, Louise sees opportunities for selling their bespoke balls in a modern market, and Derek dedicates more time to bettering the hands-on science behind the bouncy rubber. Louise’s next aim is to get some tech inside a tennis ball - tough, due to the high temperatures needed to meld them. It’s this entrepreneurial mindset that’s kept them in business when competition from South Asia could have closed them down. ‘We’ve had to change, otherwise we wouldn’t have survived,’ says Louise. ‘It’s about solving a problem and staying in business.’ 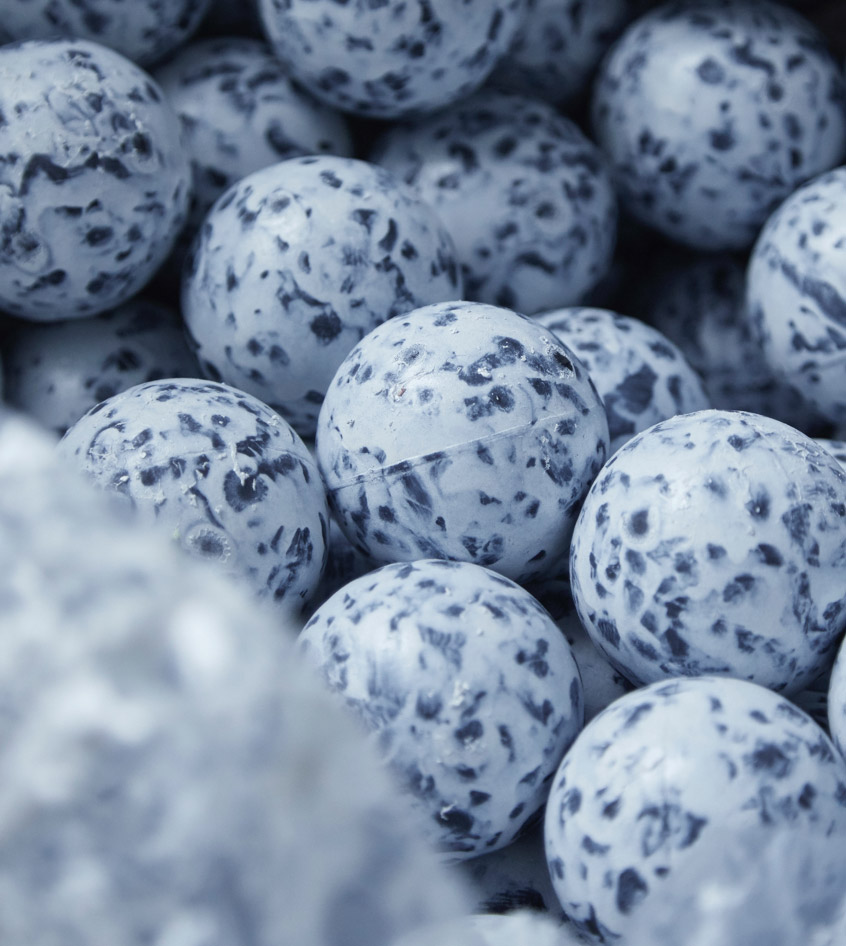 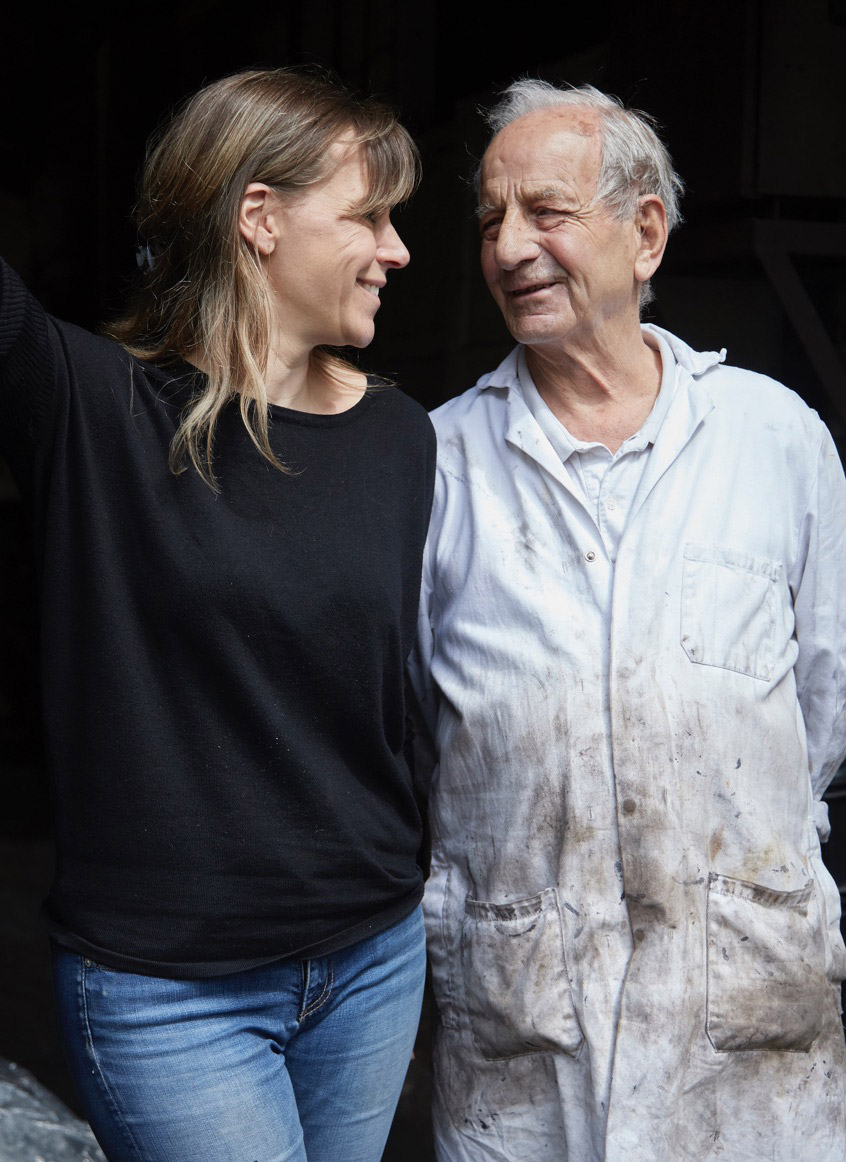 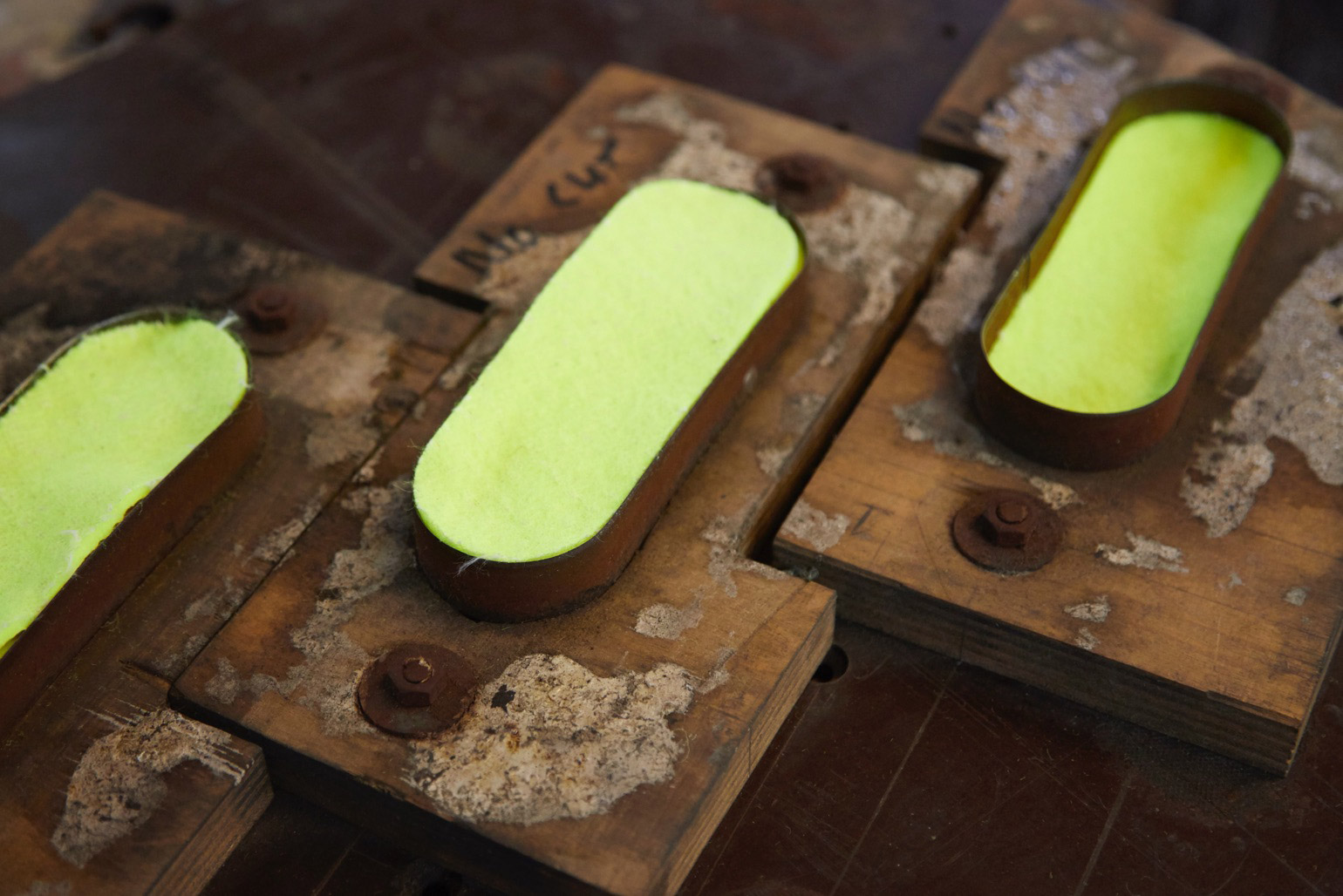 Price of Bath’s tennis balls aren’t just fun to play a round with (though they are): they’re a symbol of what a team of innovators can achieve when faced with a problem. Fred Perry was the son of a cotton spinner who won Wimbledon three times, against the odds. It’s fitting that Price of Bath have created black tennis balls especially for Fred Perry, which you can get exclusively at our vending machine on court at the Brentham Club, West London. 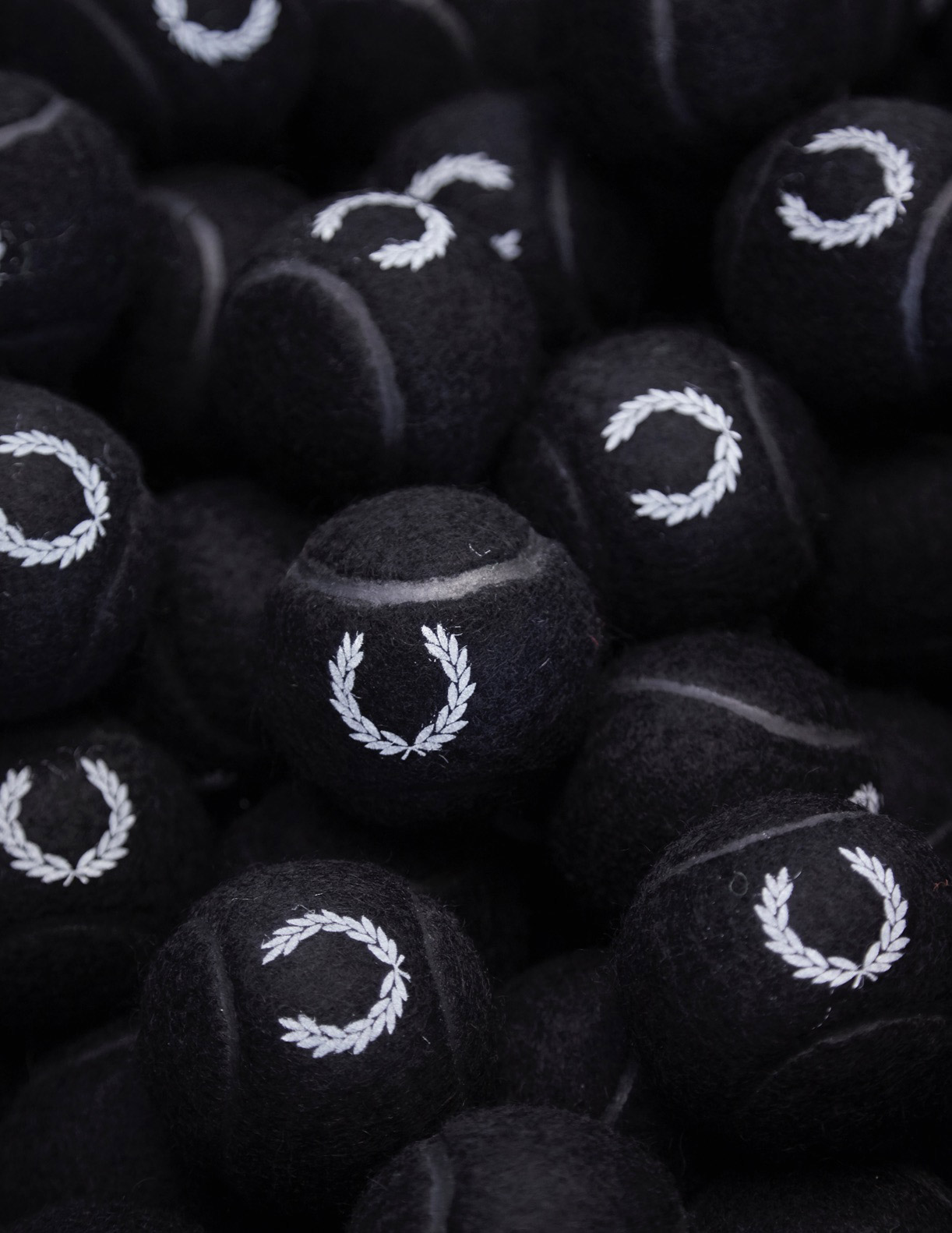 Spot our exclusive Price of Bath tennis balls in the Fred Perry vending machine, available at the Brentham Club during the Fred Perry Championship. To release a set of tennis balls, snap a picture of it and upload to Instagram using #fredperrychampionship (account must be public).

Find out more about Price of Bath here.