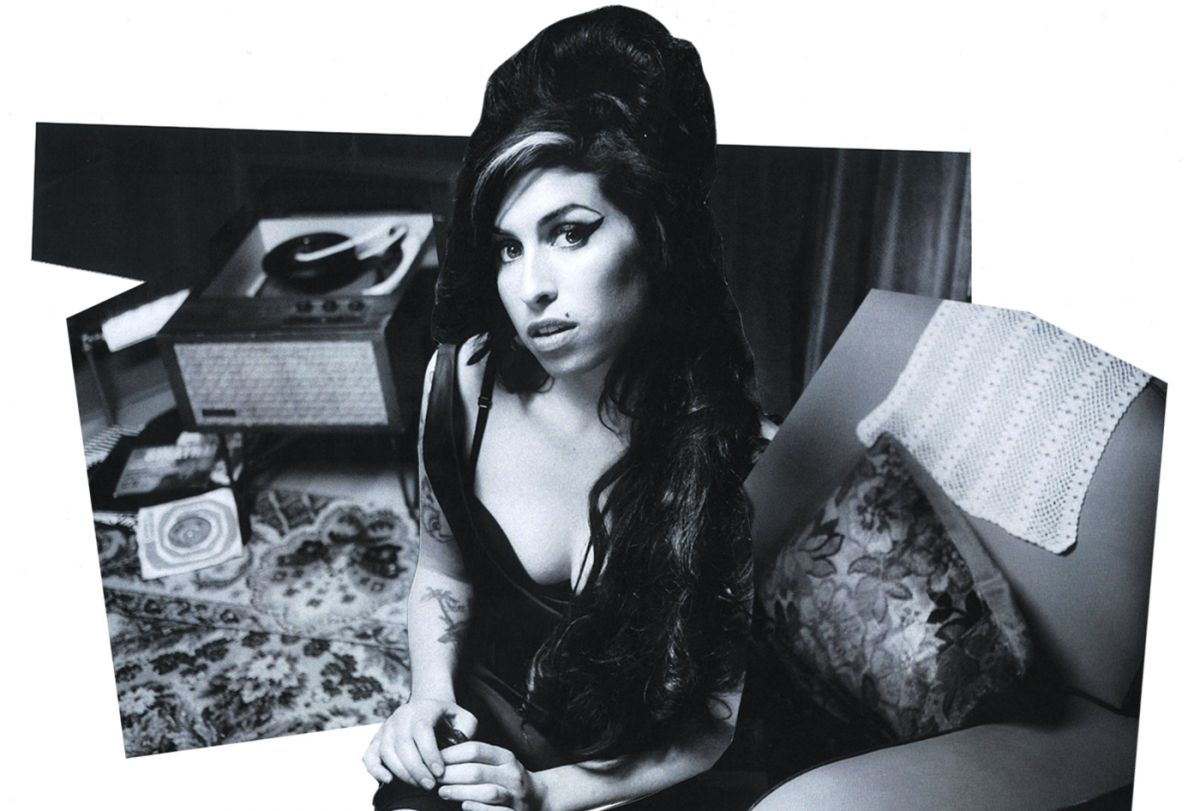 SUBCULTURE
Fred Perry and
Charles Jeffrey Party
at the 100 Club