Davida: King of
the Road

The story of Davida – how a small British helmet manufacturer cemented itself within the world of niche global counterculture.

Now based in Merseyside in the North of England, the Davida factory has been standing the test of time since the early ‘80s, with its factory of skilled workers now making each helmet by hand.

But it hasn’t always been this way, explains owner and founder, David Fiddaman – or Fid the Lid – as he’s fondly referred to by his colleagues. After training as a production engineer in the mid-70s, David started developing vacuum gauges for balancing carburettors on his own multi-cylinder motorcycle. After seeing a gap in the market for such equipment, he paired up with his pal and fellow bike-enthusiast Alan Davenport and set to work. 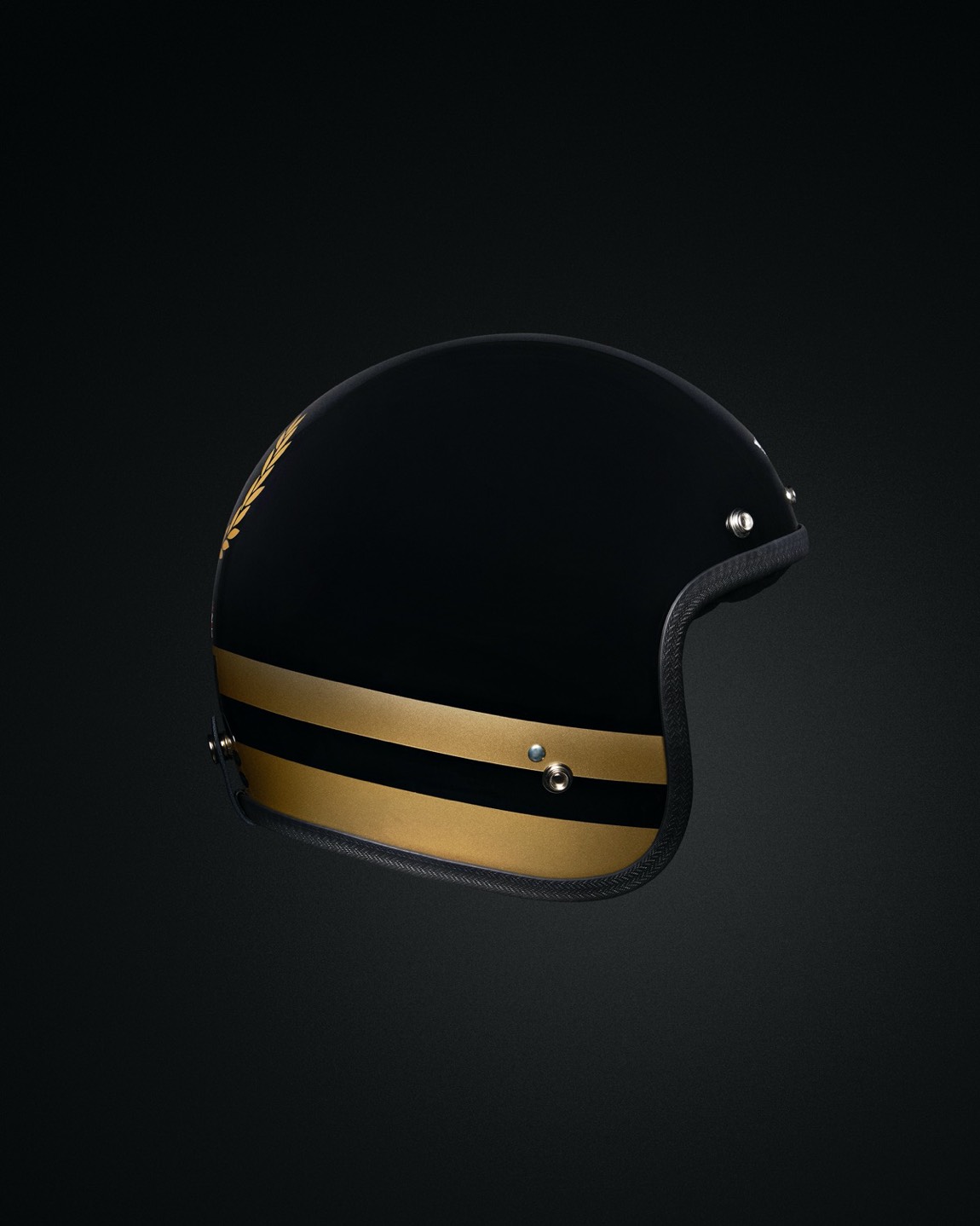 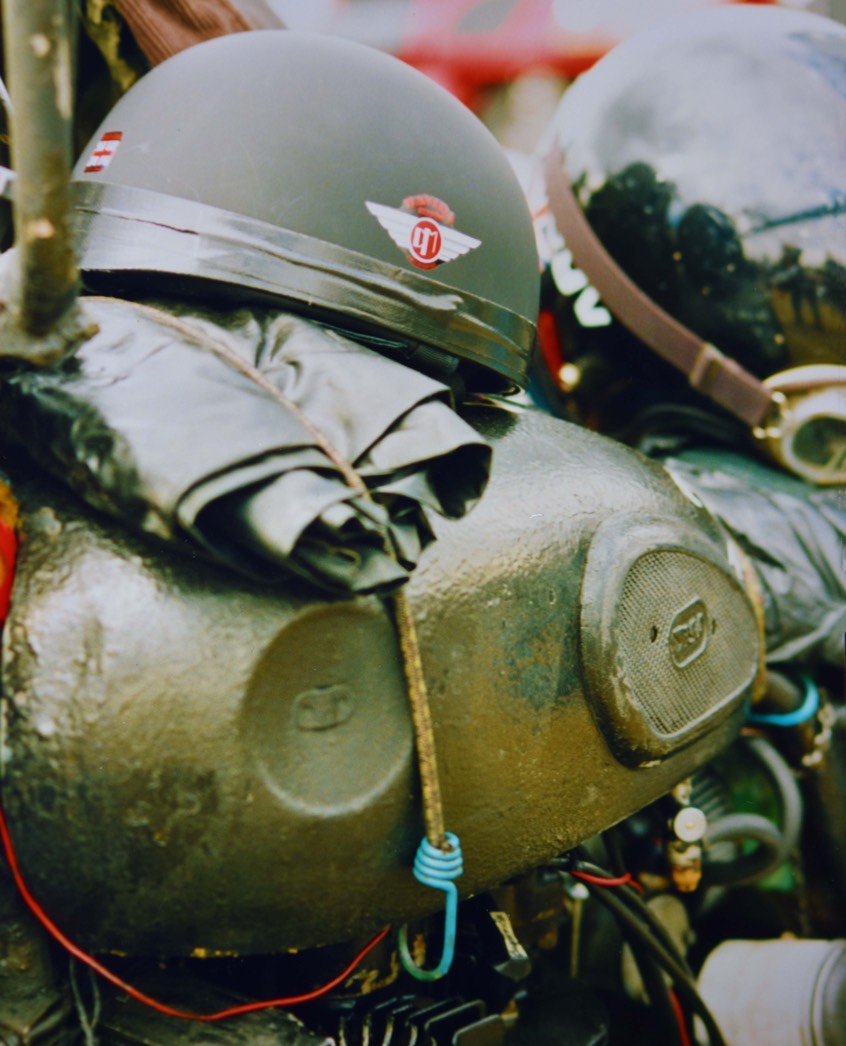 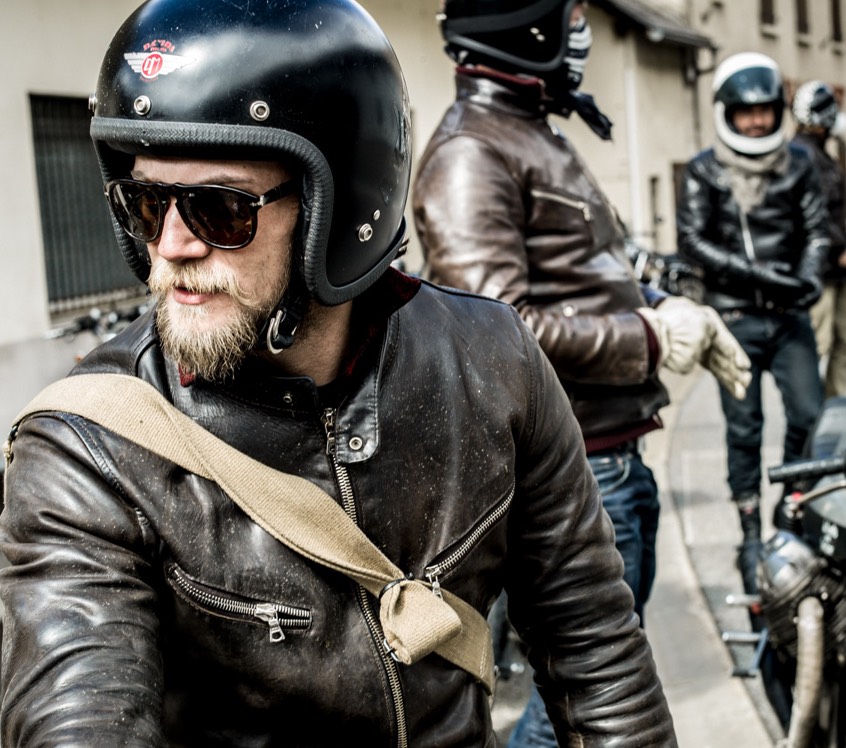 Inspired by their weekend trips to Le Mans in France, David and Alan came up with their name - Davida Moto – and their company continued to expand into manufacturing other parts, informed along the way by their unadulterated dedication to riding.

Venturing into the world of helmets in 1984, Davida set out with a simple mission: create an open-face motorcycle helmet that not only looked good, but was highly effective on the road. (Another gap in the market). And so, with a look inspired by ’60s and ‘70s countercultures, and a design that rivalled the protection of any other helmet, the Speedster V3 was born.

Designed with a fibreglass shell and padded leather interior, the Speedster quickly gained a reputation as being the quietest, most comfortable and intricately designed open-face motorcycle helmet around. Its cool, timeless design also meant that subcultures all over the world – from the mods of England, to the street racers of Italy – adopted it as part of their uniform. 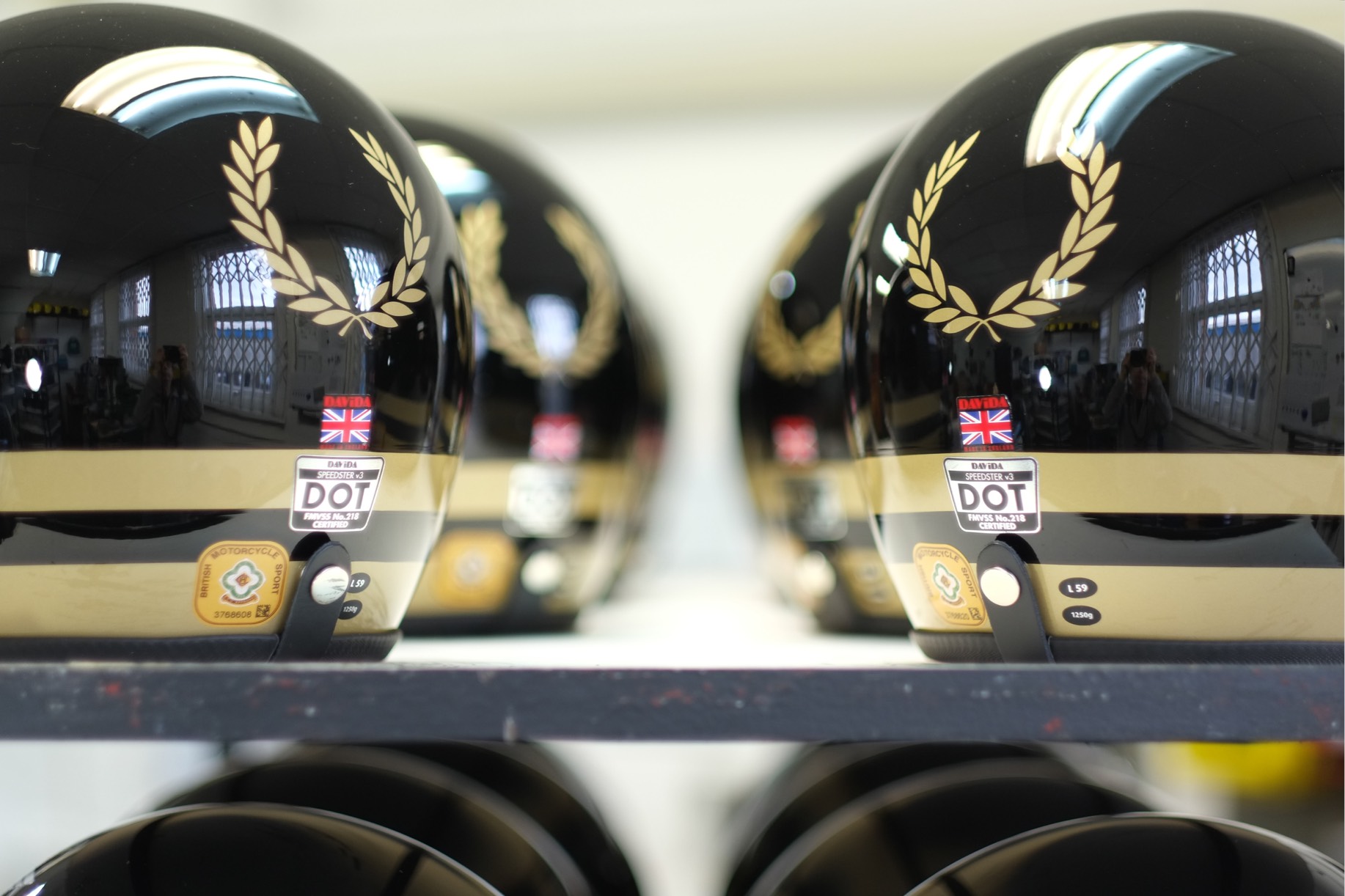 “When you raced scooters in the late ‘80s and ‘90s, if you couldn’t afford leathers, the British Scooter Sports Association allowed you to ride in Doc Marten boots and Belstaff jackets – and you could bet your bottom dollar they would be racing in Davida helmets.” David Fiddaman 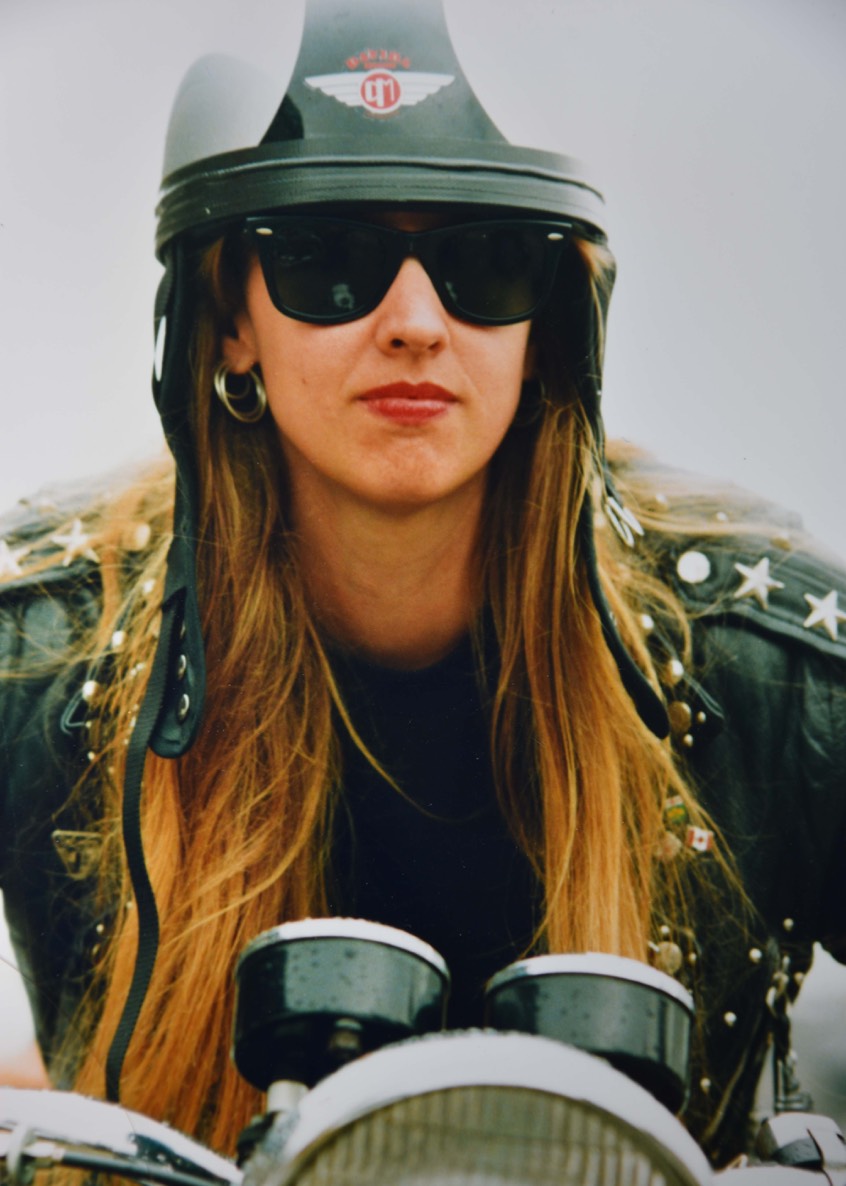 By the late ‘90s, Davida were supplying helmets across the world, becoming one of the few international producers to supply to Japan in accordance with their unique safety standards. Davida helmets became synonymous with the niche Japanese rocker scene of England in the ‘90s, immortalised through countercultural photography over the years. Davida had not only positioned themselves at the forefront of the bike scene, but cemented themselves as a champion for niche global subcultures.

Davida have now been in operation for nearly four decades, achieving worldwide safety standards normally only attained by huge corporations. With so much care going into making each stitch, paint-job or leather strap just as it should be, it now counts the likes of Grayson Perry and Ewan McGregor as clients.

With good British craftsmanship hard to find, Davida are now the sole manufacturer of open face motorcycle helmets in the UK, standing the test of time with their classic designs and dedication to innovative technology. 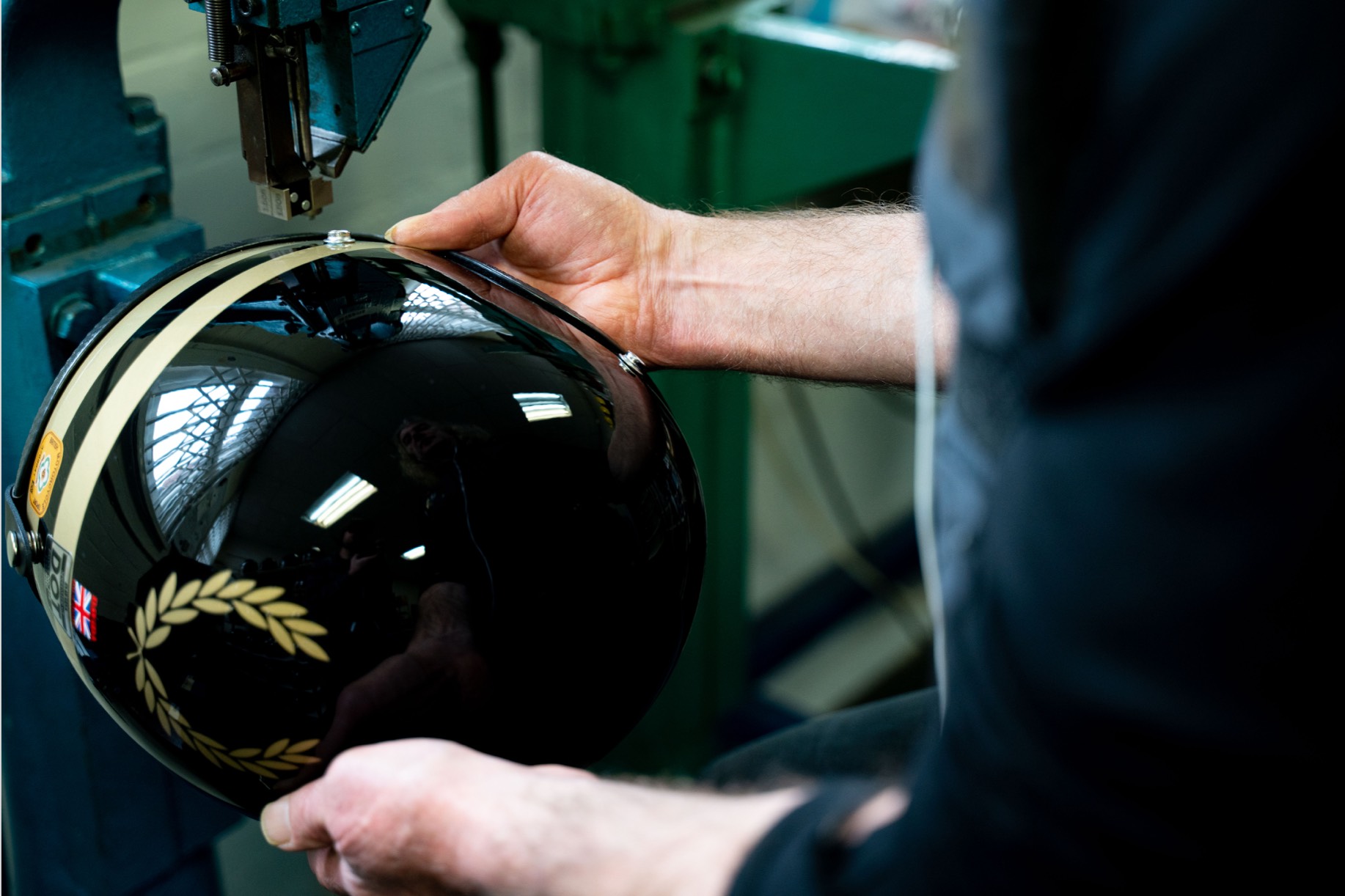