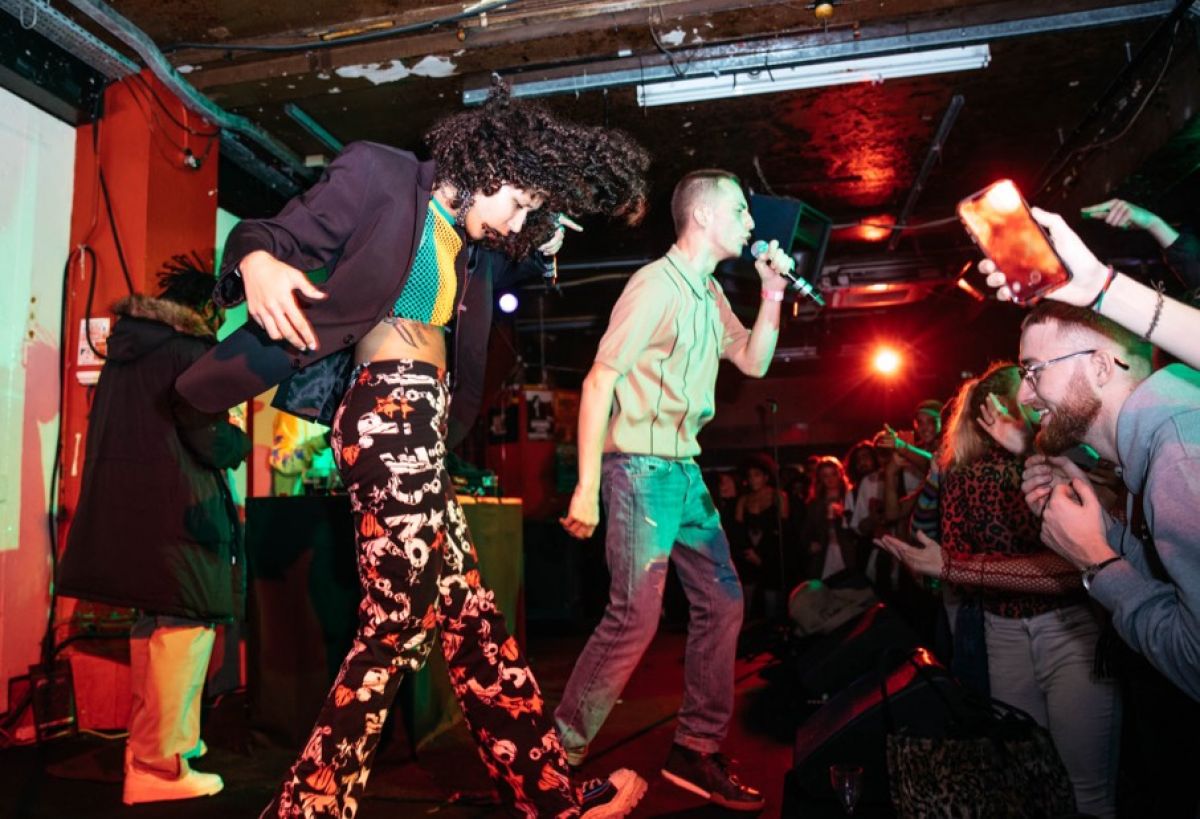 Words and playlist by Shola Aleje

As we wrap up our final Southern Soul-inspired collections of 2022, we look ahead to the soul musicians of the future, with a curated playlist of the ones to watch.

Highlights of this playlist begin with the soulful, intimate sounds of Cleo Sol whose debut album Mother is a clear nod to legendary arranger and producer Charles Stepney (Rotary Connection, Marlena Shaw). Cleo is also best known as one of the vocalists of the mysterious collective Sault who have released a succession of critically acclaimed albums in the last few years - creating a unique mix of transcendent soul and gospel, all glued together by producer of the moment, Inflo (Little Simz, Michael Kiwanuka).

The last couple of years have seen a big resurgence in the British funk & soul scene, with labels like Big AC Records releasing exciting 7” from emerging artists Abi Farrell and Carmy Love. Lava La Rue, featured in the playlist, is the founder of London-based collective NiNE8 (other members include Biig Piig and Nayana IZ) and is making music outside traditional means. We also feature the nexus of genres from jazz, funk and neo-soul with Fana Hues, shiv, Amahla, muva of Earth and Liv.e.

Jumping across the pond stateside it would be remiss not to mention contemporary soul innovators Curtis Harding, Gabriels, Black Pumas, Leon Bridges and lastly Durand Jones and the Indications who were at the forefront of the soul revivalist movement a few years ago - they released their third album Private Space to huge acclaim last year. San Diego band Thee Scared Souls released the fantastic single Trade of Hearts earlier this year too and are signed to the legendary Daptone label.

Other artists in the mix are Bristol's Grammy-nominated soul singer Yola who straddles the line between country, roots and soul; London soul singer JGrrey, Joy Crookes who hails from Elephant and Castle, and Scottish soul-pop artist Joesef.

Listen to the playlist on Spotify