Create an Account
Open online globally & in all our shops. Read our COVID-19 statement 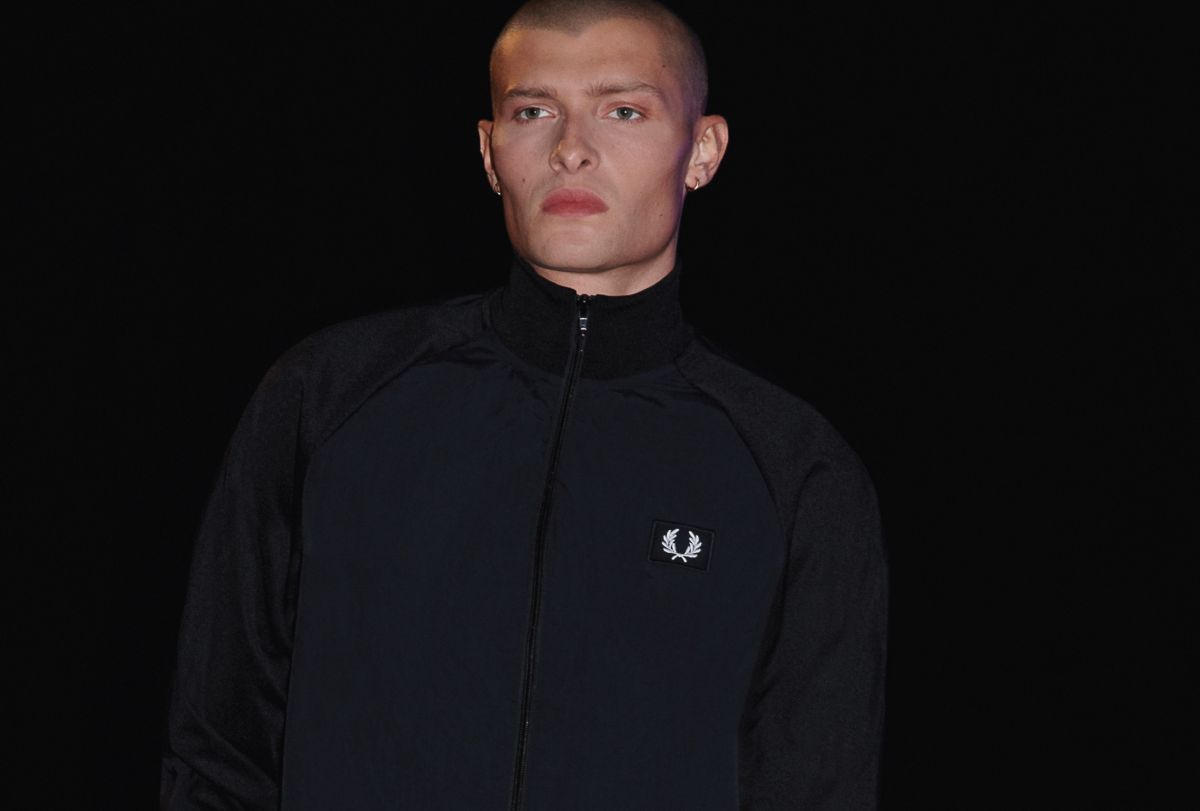 We live in the tracksuit era. This often-misunderstood sportswear staple has come into its own, never again to be mocked as a symbol of the so-called non-working class. Smarter than the hoodies and sweats that dominate streetwear, and more sophisticated in terms of technical performance, its original details look sharp but serve a purpose. Leisurewear that is anything but lazy, for the generation of isolation fits and lockdown looks, as the house rules for what we wear at work and home blur forever. Uncomplicated style statements were never so necessary.

More of us than usual have felt the pressure of what working from home means, but for some this was always the deal. Alongside the freelancers and full-time parents is a new breed of homeworker. Even more tied to their computers, with even less time for meetings and mates, they grind out a career playing video games and streaming themselves on platforms like Twitch. Gaming has evolved into a modern subculture with its own language, communities and uniform, and the professional esports player exists at its most hardcore edges.

19-year-old Jake ‘Smeef’ Smith plays Fortnite for London-based Fnatic, one of the scene’s most successful teams, and competed at last year’s World Cup in New York. Growing up trying to beat his dad at everything from Mario Kart to Call of Duty, Smith - ranked 44th in the world - lives with his family in Mansfield and practices for up to 12 hours a day. “When you’re always at home you get sucked into a deep hole. Sometimes you can go a week without being outside, or even seeing sunlight,” he says. “It’s taught me to keep up my fitness levels. That’s why I love my treadmill; running makes me feel stronger and gives me some headspace.” 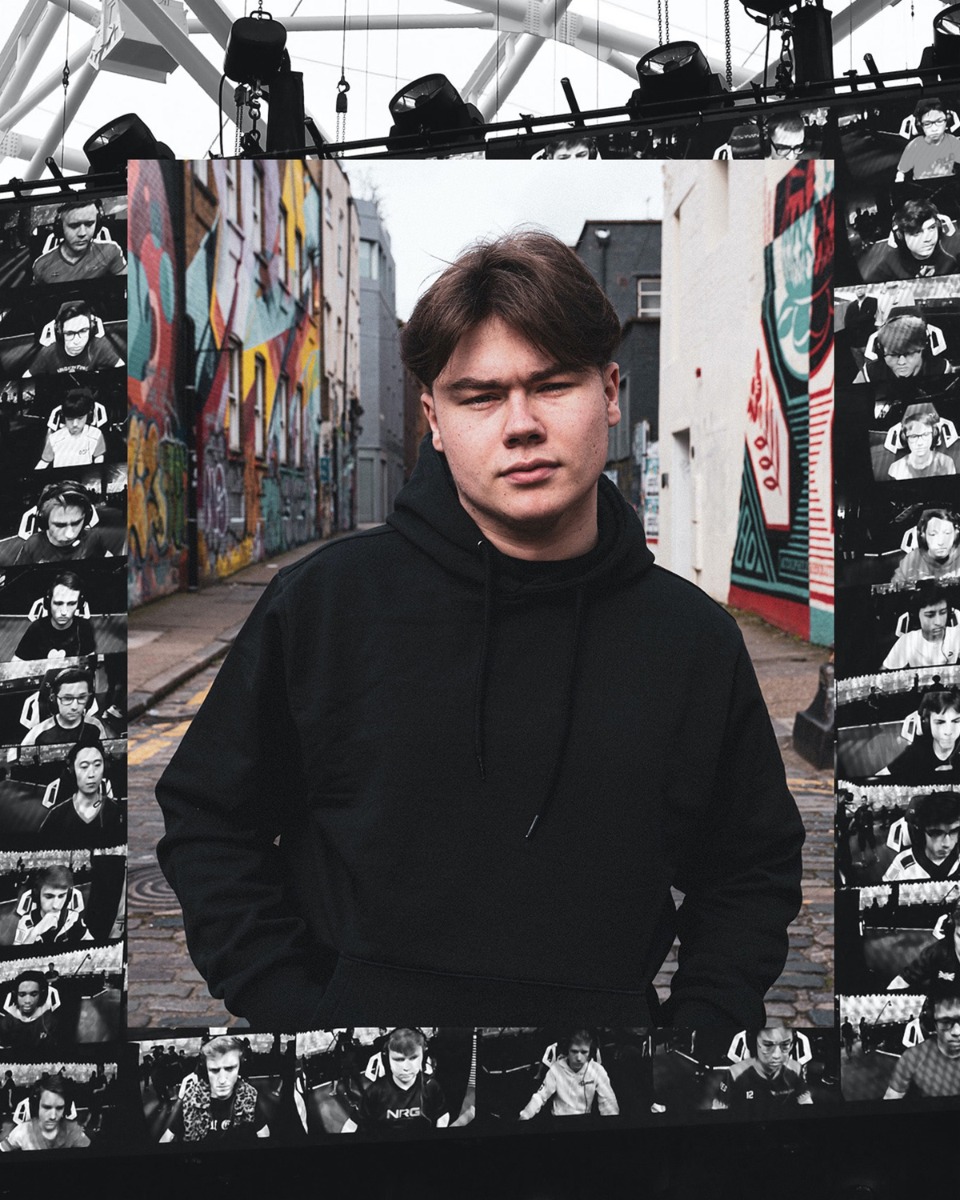 The tracksuit is both the professional gamers’ training wear and team strip. Laidback for playing warm-up battles at home (called scrims), and match fit for competing live onstage at tournaments, their zip-up jackets covered in sponsor logos. For Smith, who needs to exercise, game and appear on webcam all in the same living space, the iconic two-piece’s appeal is its versatility. “I dress to feel weightless and comfortable, but you still have to think about what you’re wearing to feel good about yourself,” he says. “So, I’m always in a tracksuit because it looks smart - you could go out in it as well.” A new media star into his old-school sportswear.

With a design rooted in the 60s, the classic football tracksuit has altered little since Fred Perry famously trained with the England team in 1966. Its zipped funnel neck, raglan sleeves and almost tailored trousers still inspire faithful tributes to athletic kit from smarter times, as seen in our Reissues collection. But those same details live on in more contemporary trackies too, just updated with high-tech synthetic fabrics, slimmer silhouettes and Laurel Wreath taping. A true game-changer adopted by a scene that is changing the definition of what ‘game’ means.