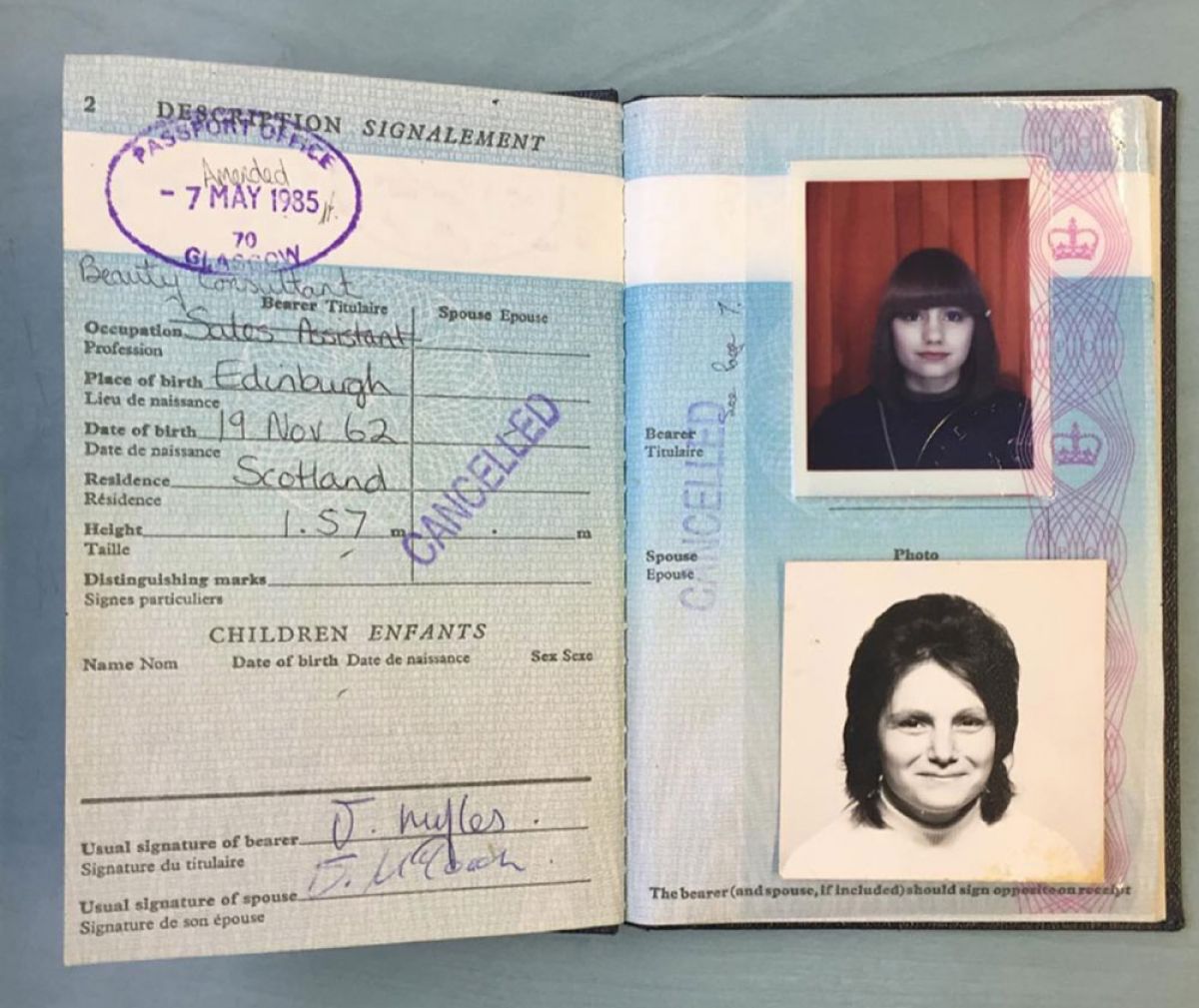 Keeping
it in the
family

Clothes and counterculture are the best of bedfellows, as our second capsule collection with Le Kilt deftly demonstrates

There is no subculture without style – as London-based fashion designer Samantha McCoach will tell you. The Royal College of Art graduate first founded her brand Le Kilt in 2014, inspired by a black kilt her Italian grandmother, who worked as a kilt-maker on Edinburgh’s Royal Mile for more than 40 years, had made for her. And perhaps there’s no subculture without music, either; Le Kilt was named after a post-punk club that dominated Soho’s Greek Street in the early 1980s, in a neat and knowing tribute to the underground spirit that has driven McCoach from the word go. In the years since its conception, Le Kilt has made a name for itself above-ground, too, combining traditional Scottish craftsmanship with contemporary concepts, styles and colourways. Old meets new in these forward-thinking pieces – rebellion and nonconformity woven into their very fabric.

All of which makes Le Kilt a prime suspect for a collaboration with Fred Perry, which, since the trademark Laurel Wreath made its way off the tennis courts and into the streets on the signature twin-tipped polo shirt worn by the brand’s eponymous founder in 1952, has become the bread and butter of many style tribes. And the parallels don’t end there; the garments themselves share a certain heritage, too. “That’s really the beauty of Le Kilt’s collaboration with Fred Perry,” McCoach explains. “The kilt is very similar to the tennis skirt – but, with buckles.”

For the second collection in the collaboration, McCoach has turned her hand to this signature piece; the two brands’ spirits collide in a mini tennis skirt in a traditional black and white Mod Scott tartan, its pattern taken from a piece from the Fred Perry archive. “It’s a small check, so it looks quite feminine,” she continues, “and we’ve turned it on its side, so it speaks to that ubiquitous 1960s houndstooth, too.” 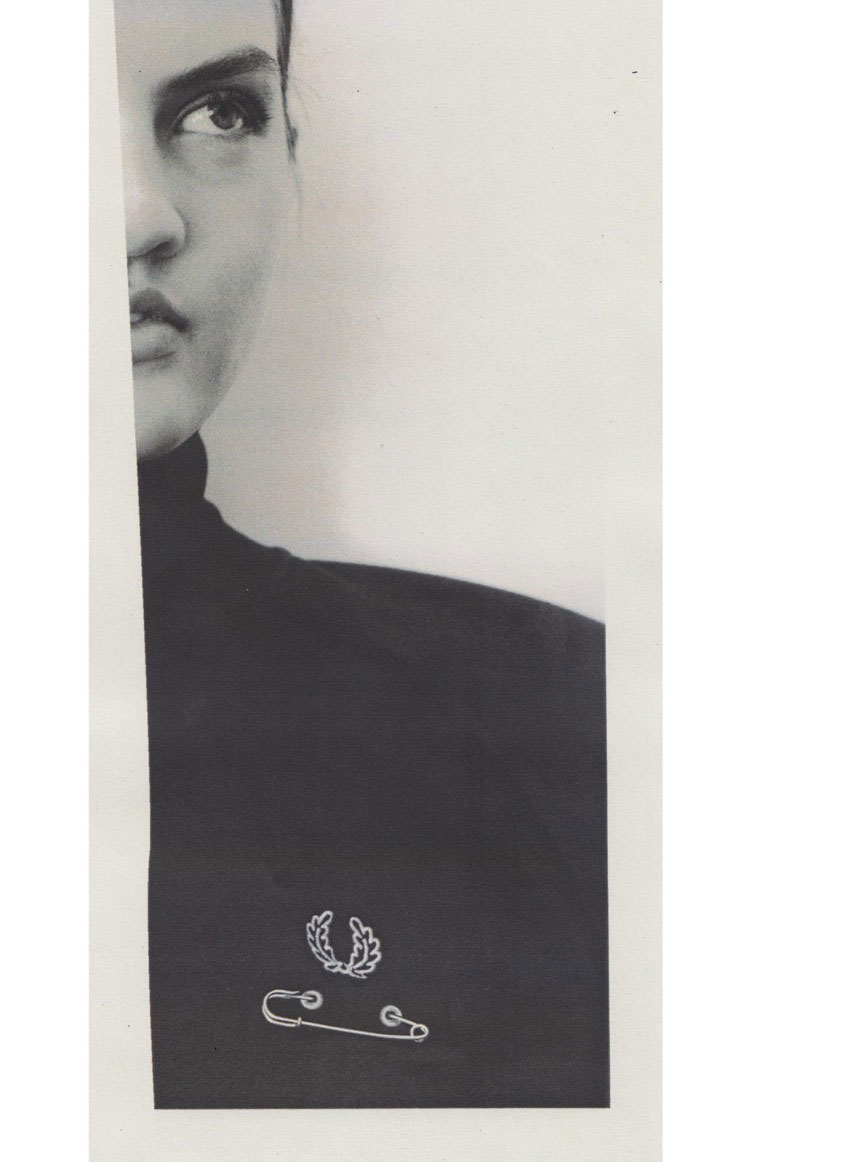 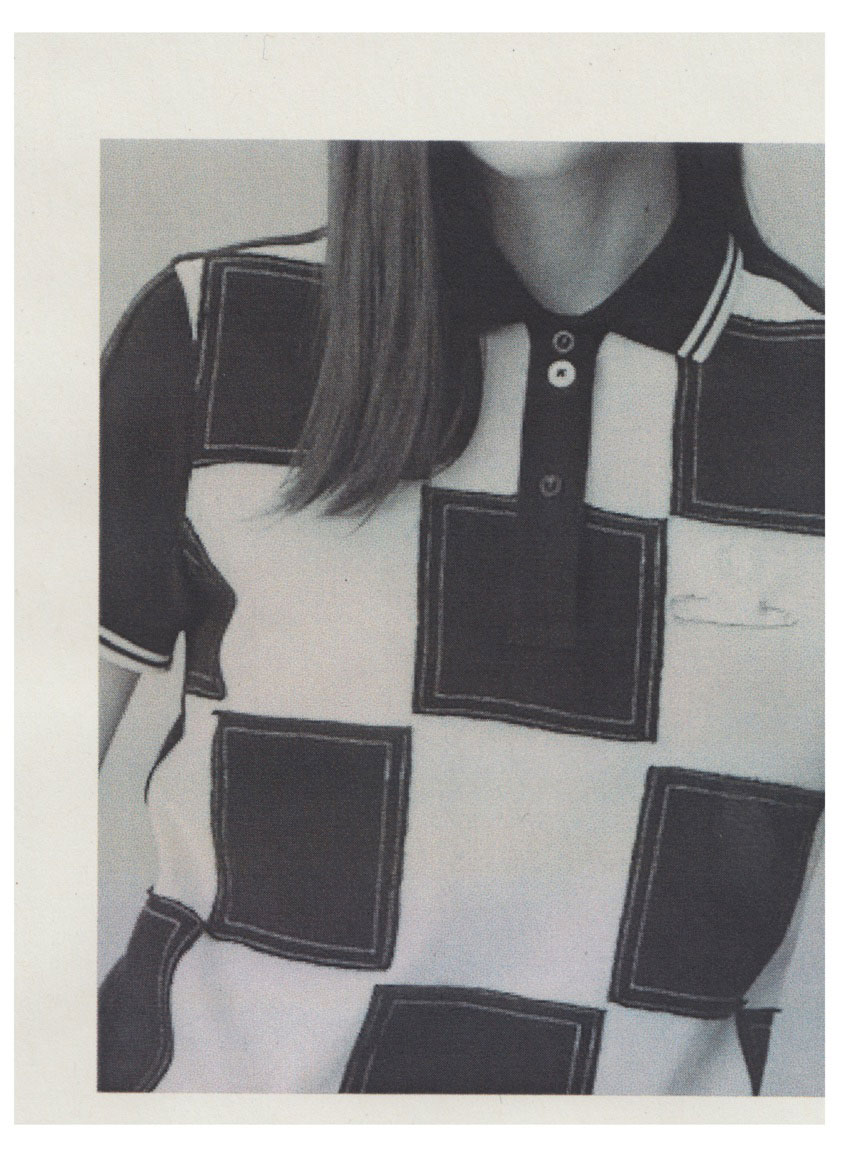 Elsewhere in the collection, a track top and a polo shirt are adorned with buttons and buttonholes, threads in contrasting colours and exposed seams – building on ideas about adaptation and reinvention that, part and parcel as they are of Le Kilt’s DNA, were planted in the first drop. “The Fred Perry polo shirt has so much identity to it already – it is about the twin-tip, it is about the collar. By buying into that, you're buying into a uniform in itself,” McCoach explains. And there’s real power in adding to existing iconic pieces: “It's almost like a blank canvas; everybody who wears it wears it differently.”

Combined with the spirit of Le Kilt, Fred Perry pieces become a template for reinvention – staples to be passed on, adjusted and added to, she says: “You're giving somebody something that's so versatile.”

McCoach has long championed altering a classic, rather than replacing it – and she’s seen this contemporary riff of time-honoured ideas play out firsthand with her two younger sisters, Connie and Tara. Aged 18 and 19 respectively, they are based in Edinburgh, and while their styles differ from McCoach’s own, the core attitude is very similar. “It's interesting to see what they're wearing, and how they wear it,” she says. “What music are they listening to? What gigs are they going to – what raves, even? They're making their own subcultures, in a way. They’re into a massive mix of stuff, and that’s really exciting.”

For Connie and Tara, sartorial culture is as much about swapping and lending pieces as it is about amending existing ones. “I share loads of clothes with my friends,” Tara says, and different girls from her circle wear the same pieces completely differently. “Once my sister and I have worn an outfit, at least one of my friends will wear it,” Connie adds. “We try mix it up a bit, wear different accessories with it, so that it looks a bit different.” 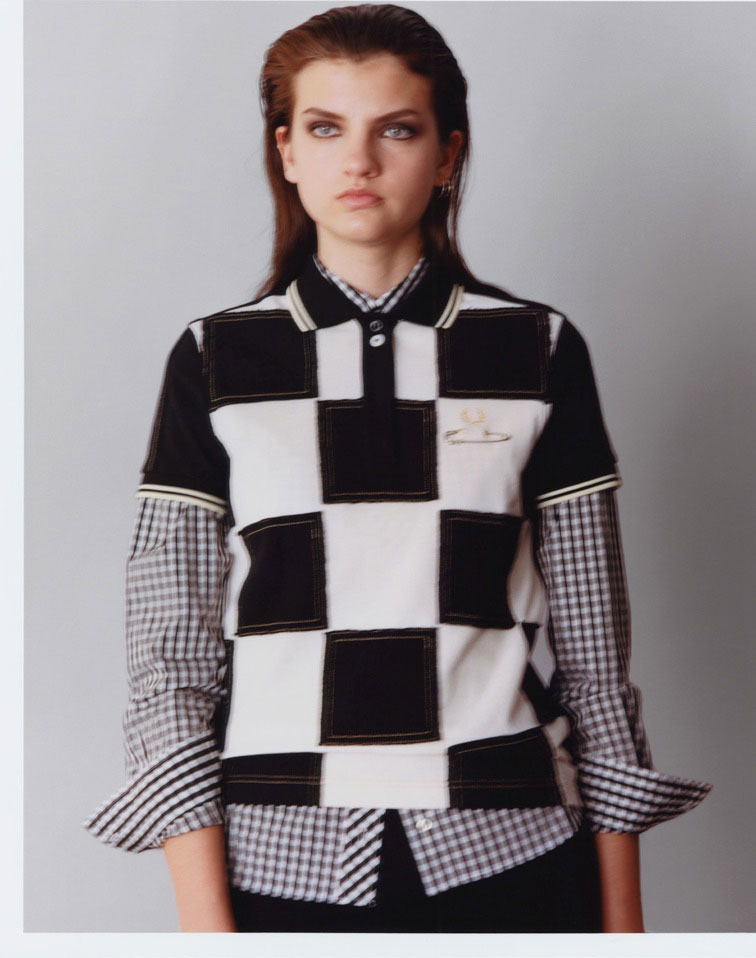 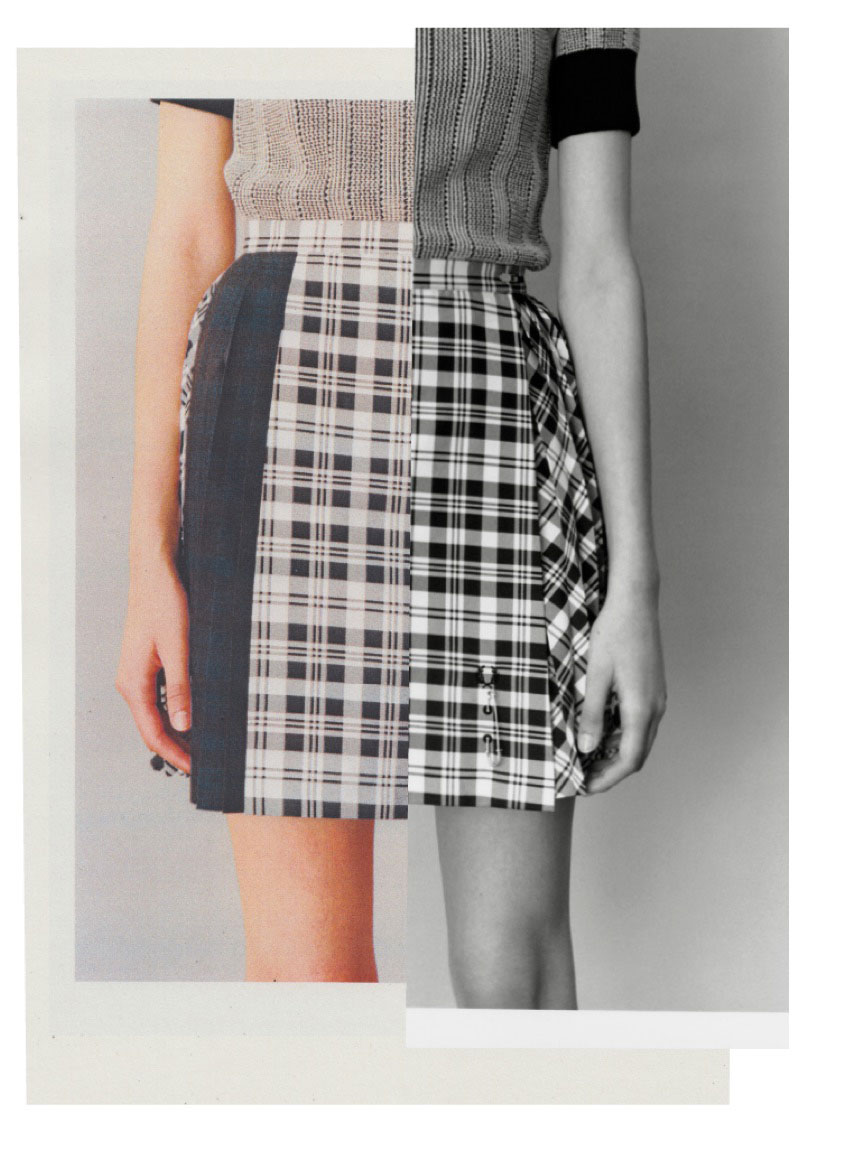 Shared, these pieces are imbued with new life. And elements that once permeated McCoach’s adolescence crop up in Connie and Tara’s too, though – in their music taste, as well as their style. “What’s really crazy is when I hear them listening to dance music, and realise there’s an old indie song sampled in it,” McCoach explains. “It was exactly the same when I was younger; I'd hear the original soul music my mum would listen to, and think 'oh, but that's sampled in this!’”

Three generations of women sharing style, and sharing a soundtrack, might be exactly what subculture is all about. They each have their own individual signatures, as McCoach concludes – “but at the end of the day, it's all in the same pot.”