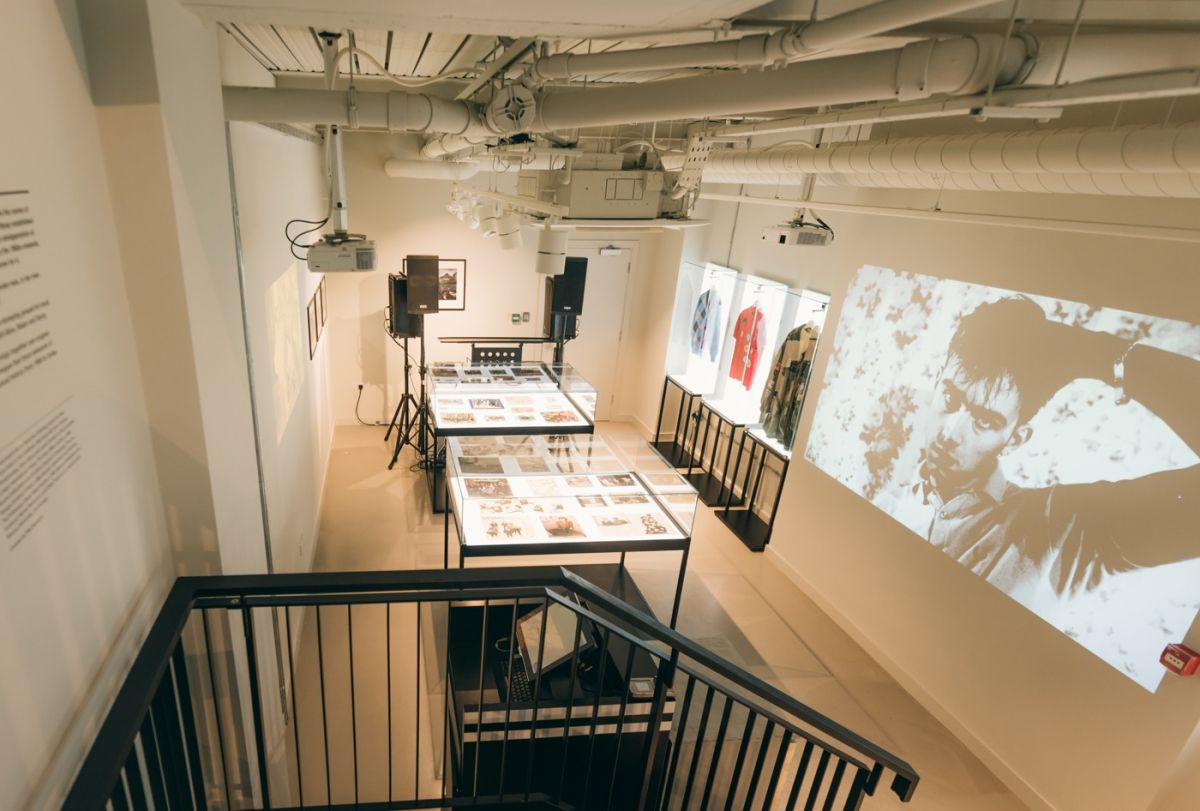 Our Camden High Street shop is now open. Come and have a browse at our latest collections and collaborations. Plus, head down to the basement for an exhibition on Camden’s incredible musical legacy.

To celebrate the opening, we hosted a night of music in our new exhibition space, with an after-party in local Camden boozer, The Hawley Arms. 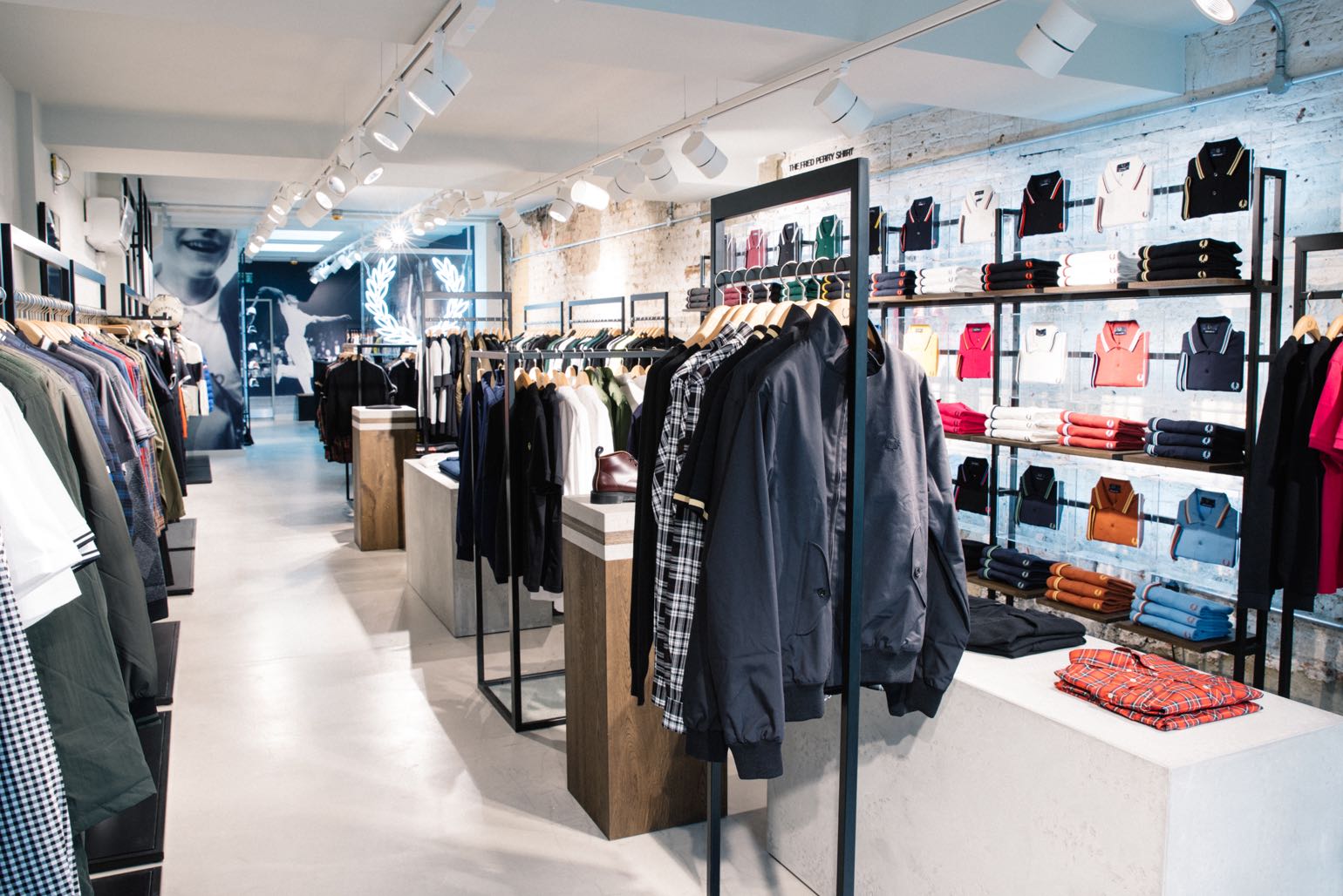 Massive Attack’s Daddy G eased us into the night with an eclectic set of laid-back sounds. Rising star Taylor Skye followed up with bass-heavy electronica dispersed with hip-hop and RnB. 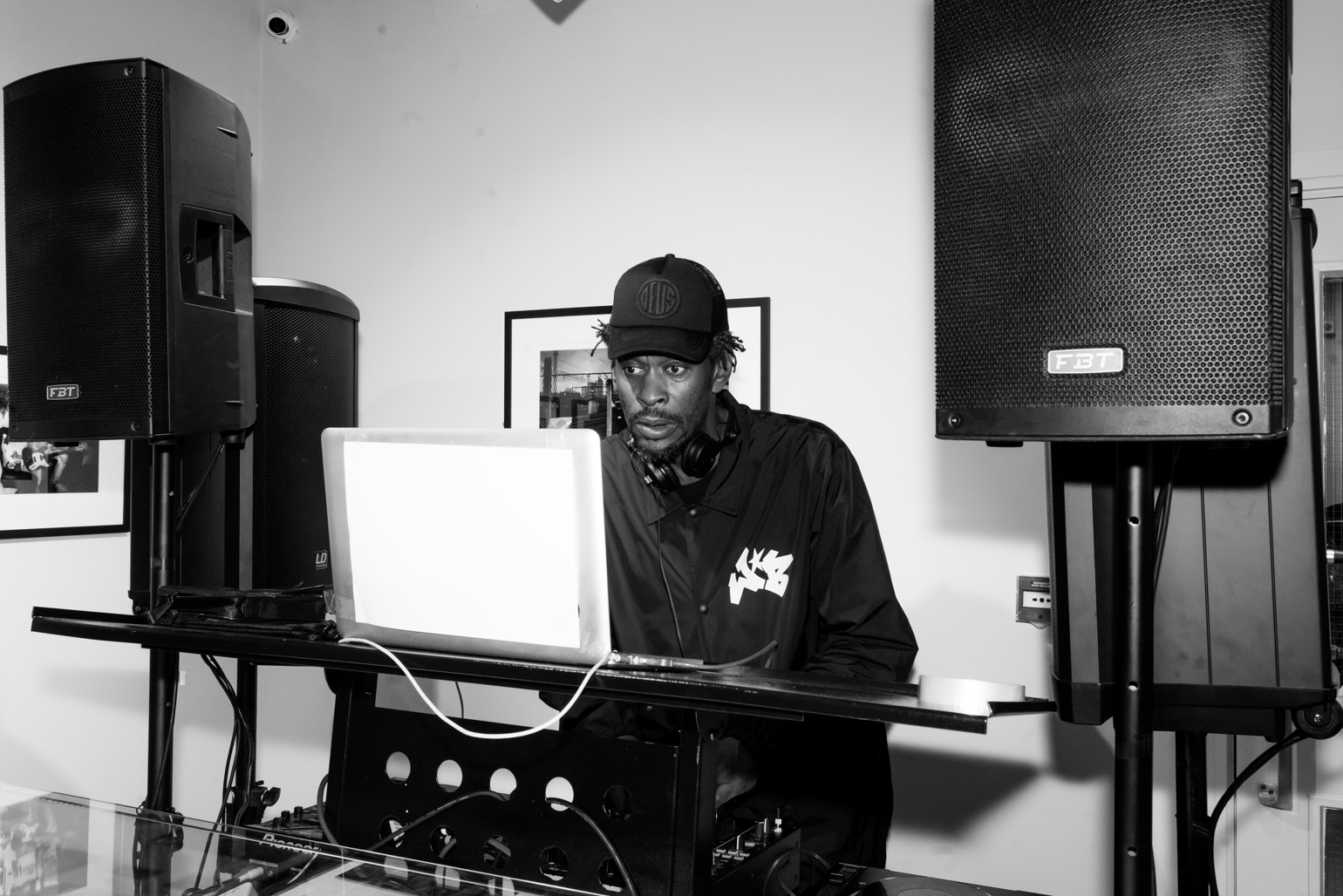 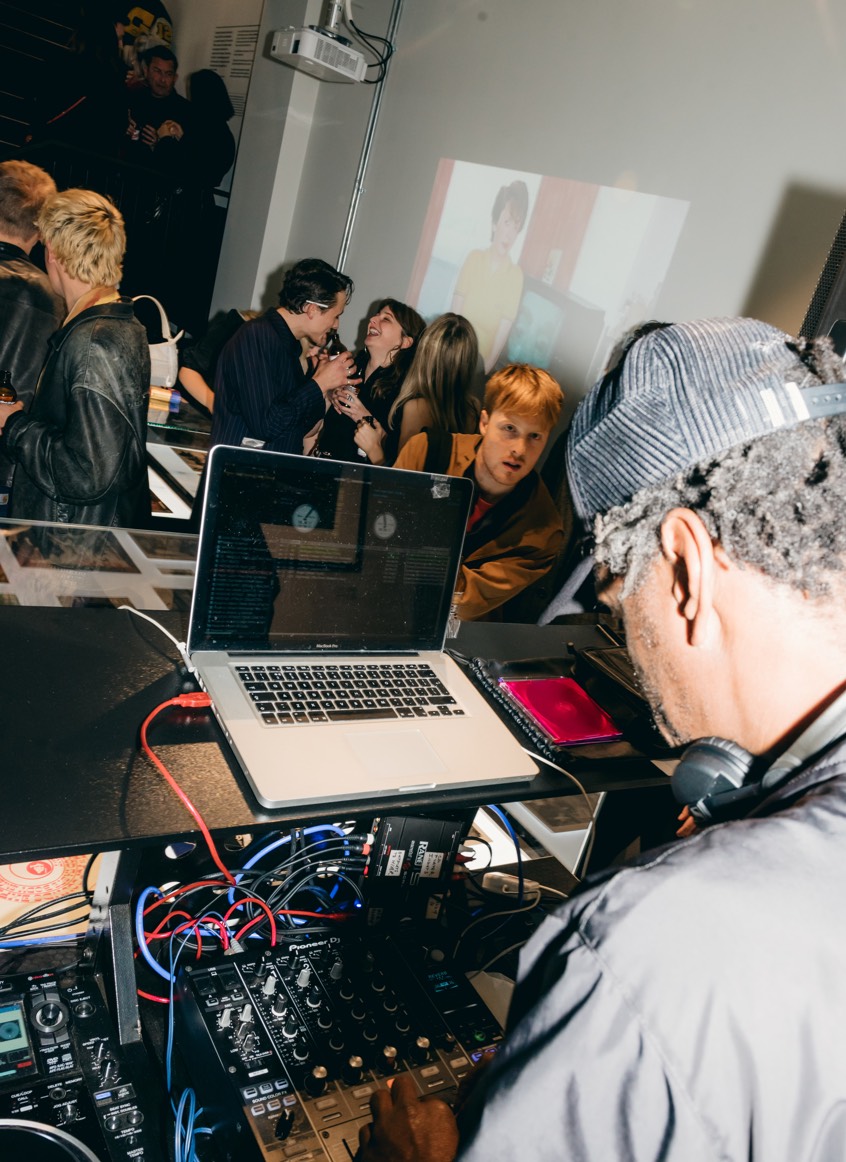 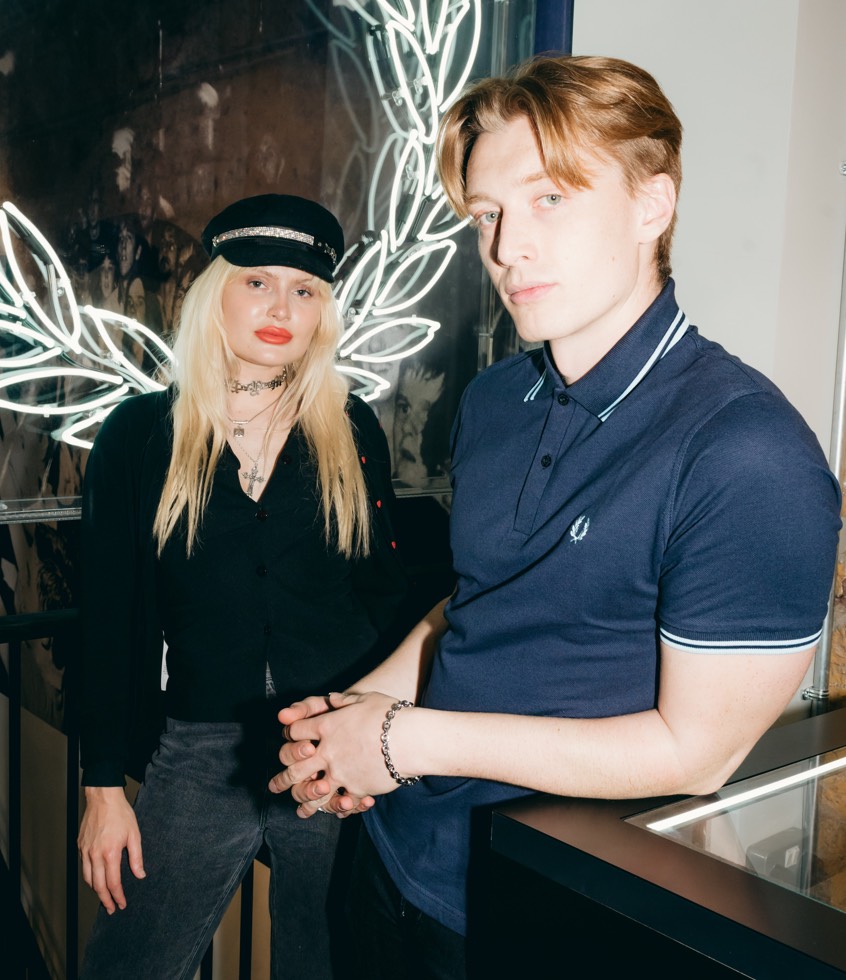 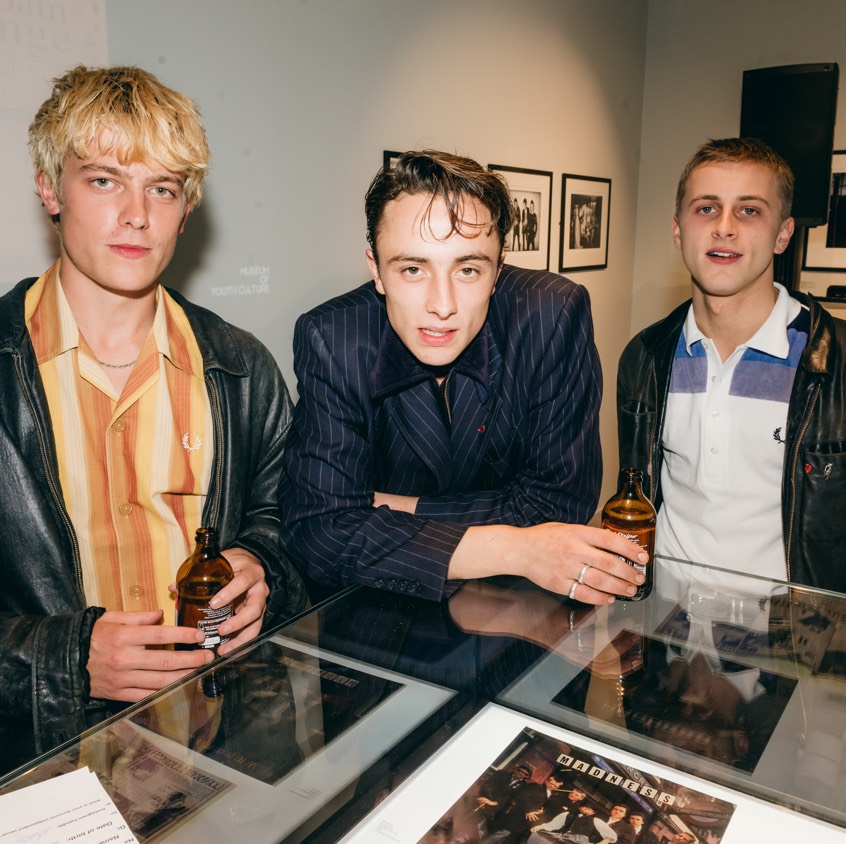 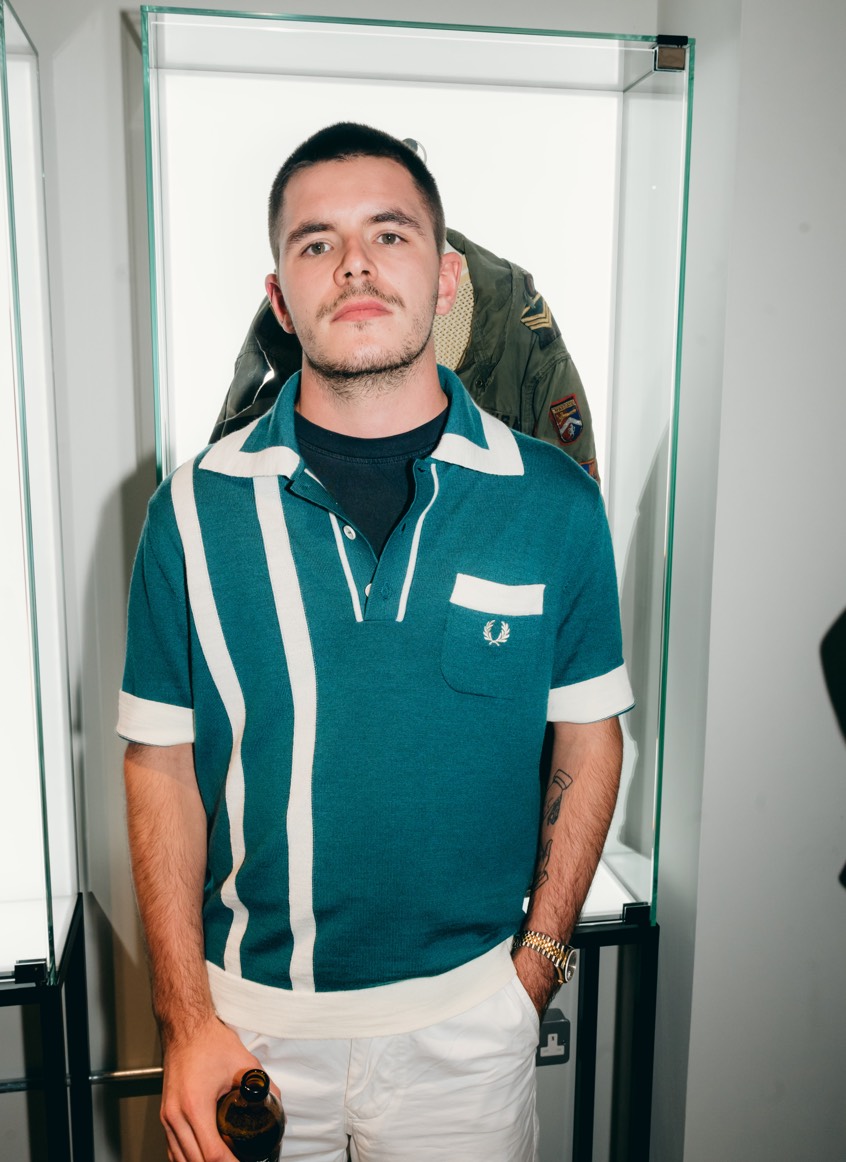 The party continued in legendary gig venue and local Camden boozer, The Hawley Arms with DJ sets from Lola Stephens, Saffiyah Khan and Thomas Gregs. Northern soul lifted everyone’s spirits, with a little bit of disco to round off the night.
Camden’s incredible musical legacy continues. 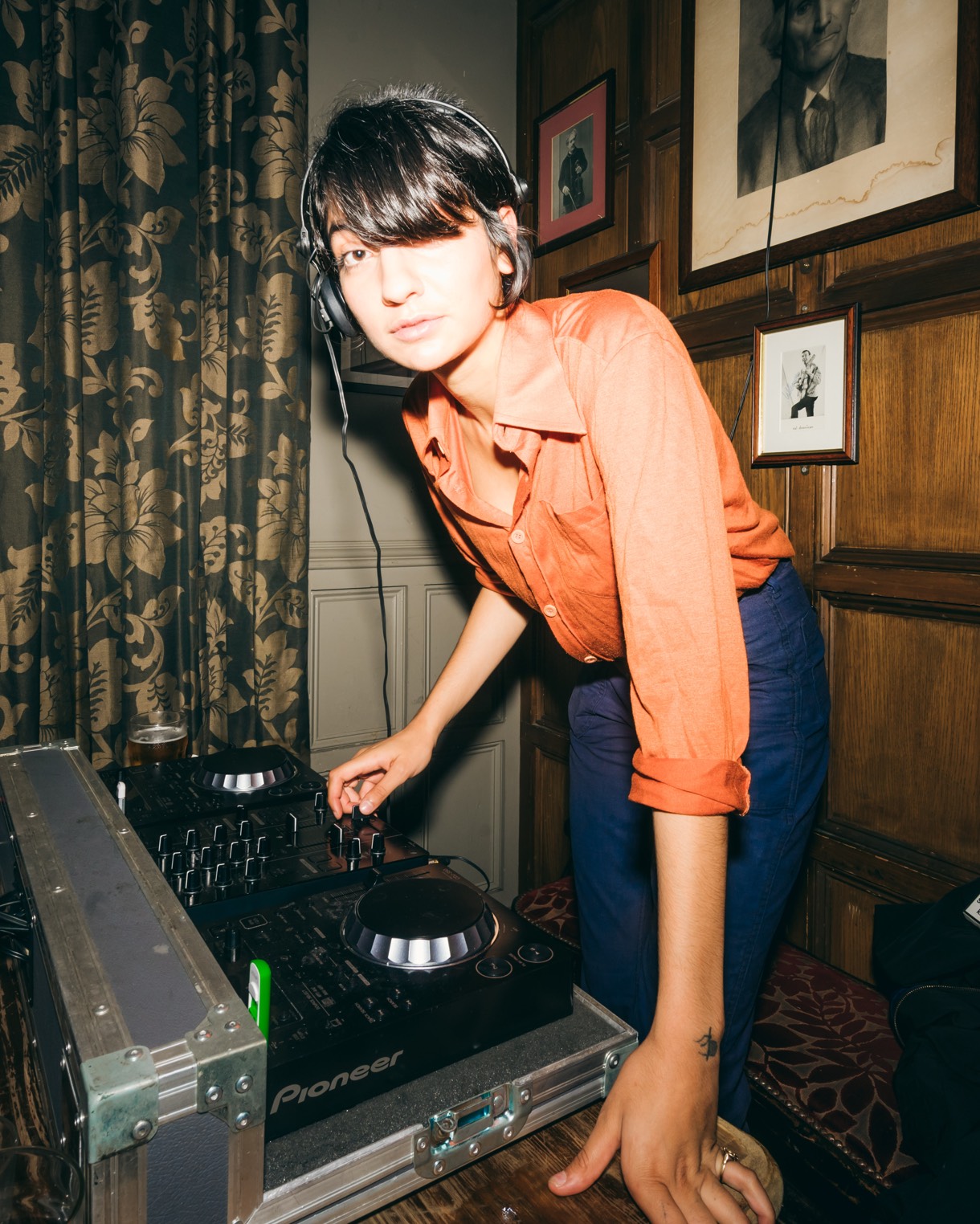 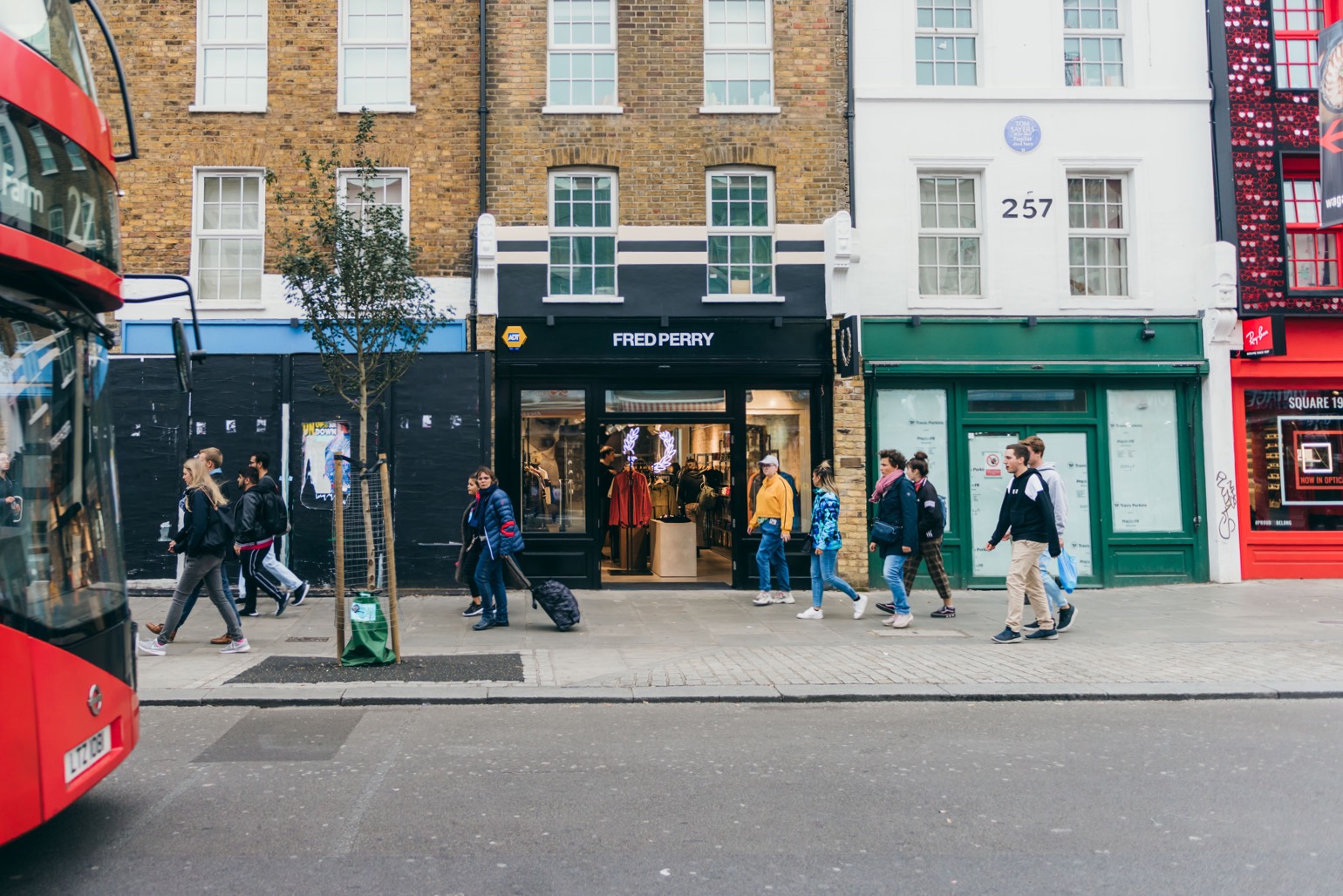 Camden has been at the centre of some of the UK’s most important pop cultural moments. From the mid-1960s onwards, the Camden streets have inspired and allowed for a creative spirit to develop. It has been, and still is a vital meeting ground for various groups to congregate, parade and show unity, and opposition, in music and style.

The musical landscape of Camden is borne out of its live scene, from the launching of The Roundhouse as a music venue in 1966, through to The Electric Ballroom, Dingwalls, The Dublin Castle, Koko and The Devonshire Arms to name but a few.

This exhibition brings together rare original artifacts and images that trace elements of Camden’s musical history from 1966 to today. 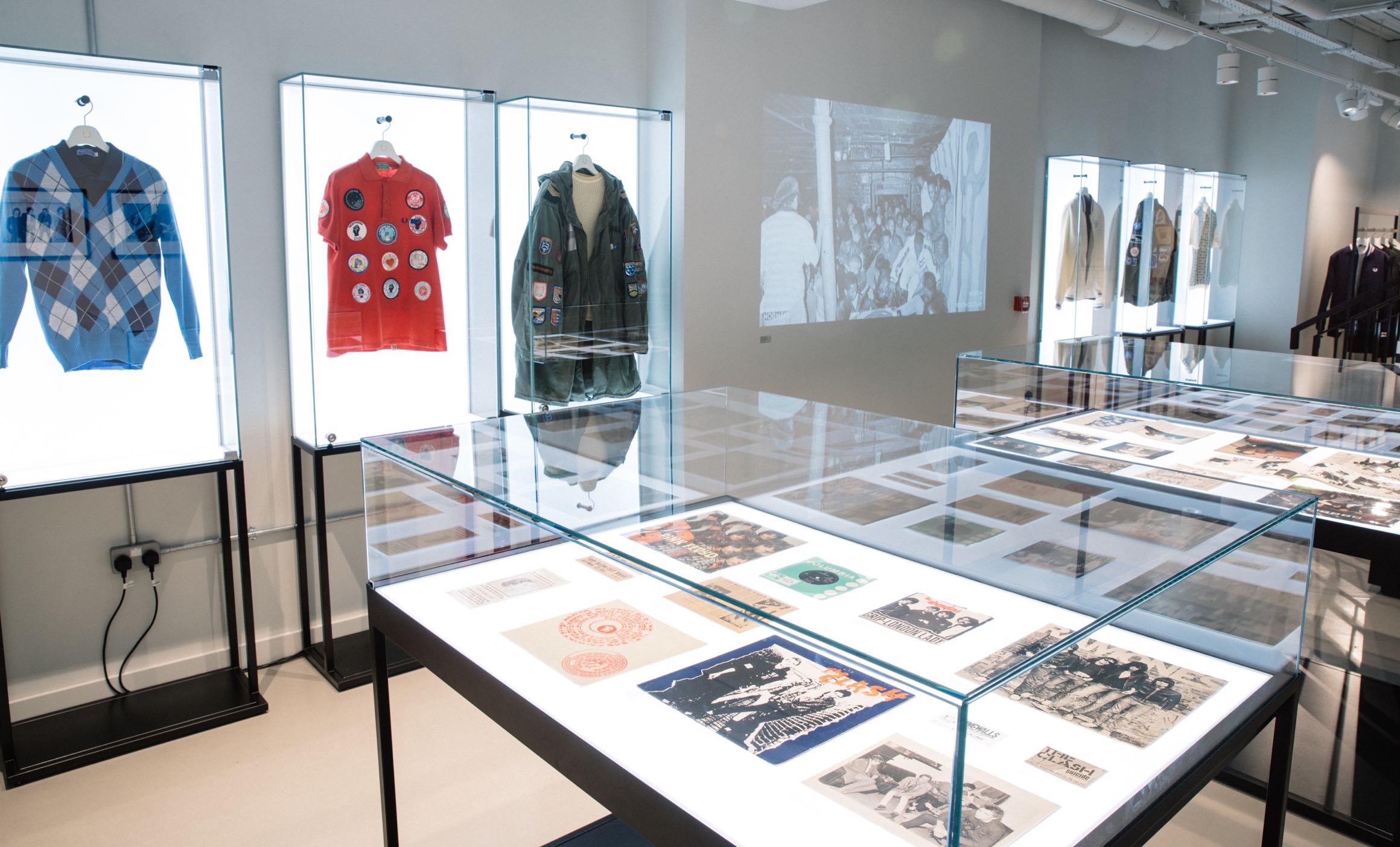 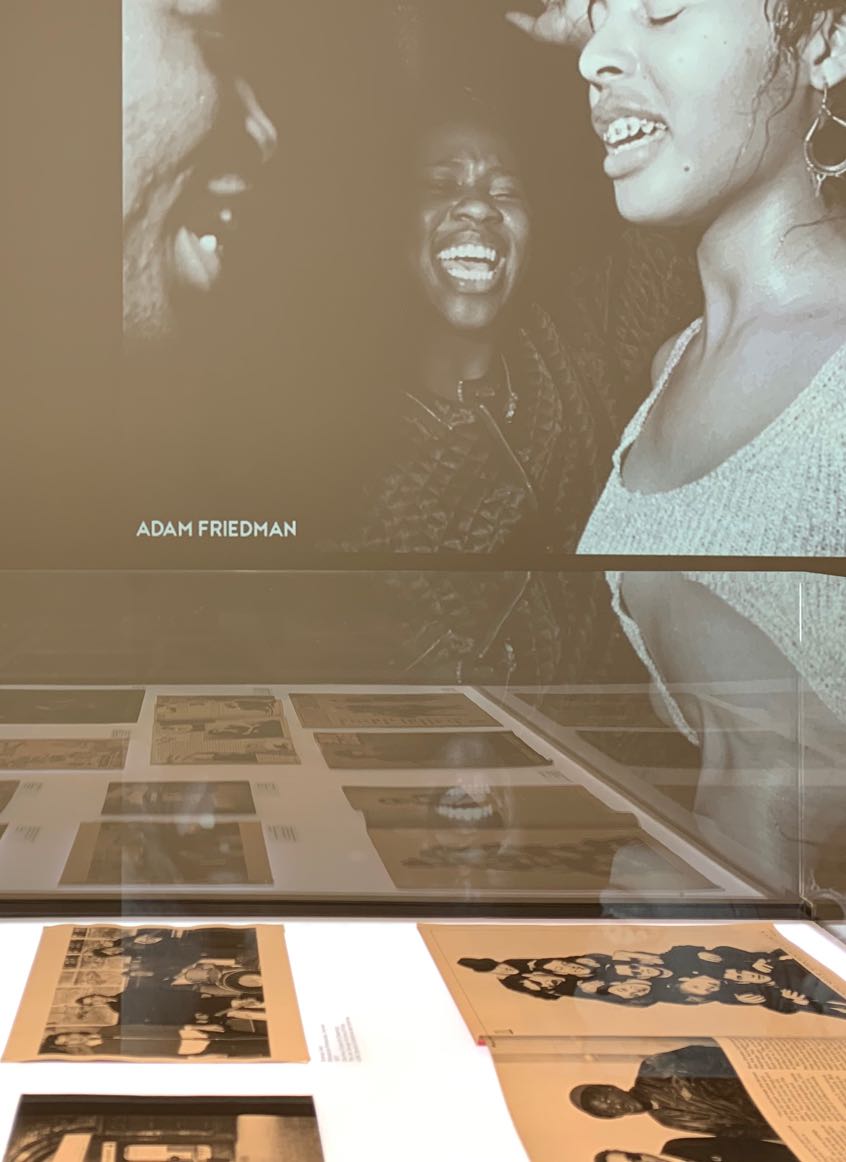 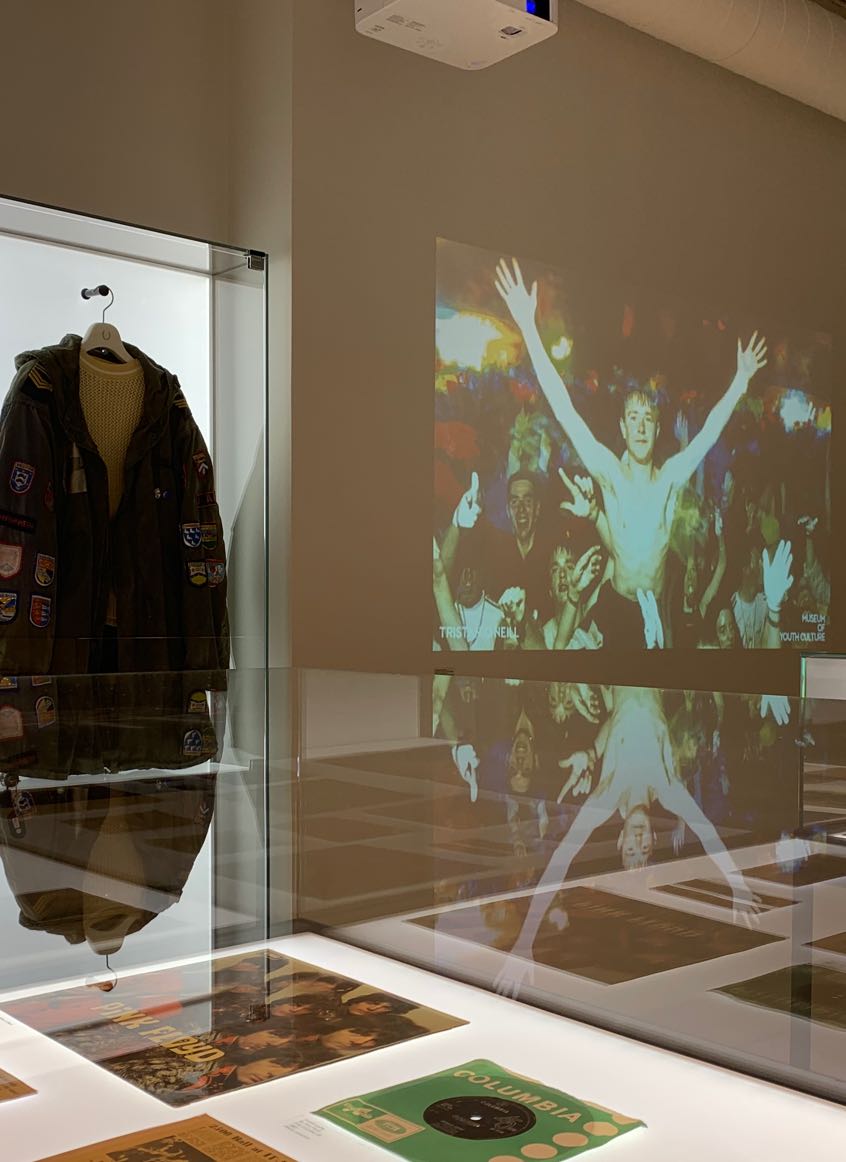 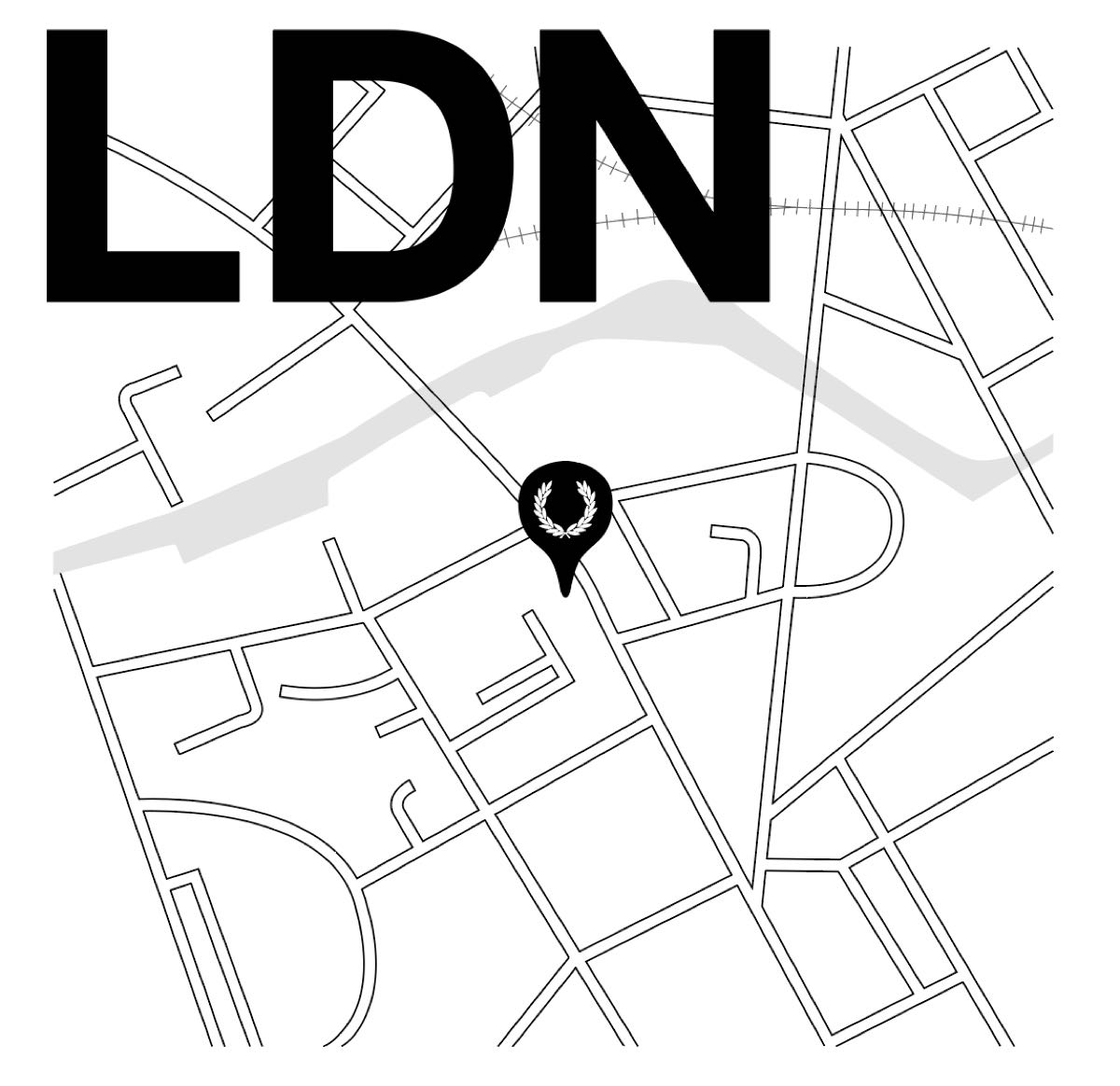 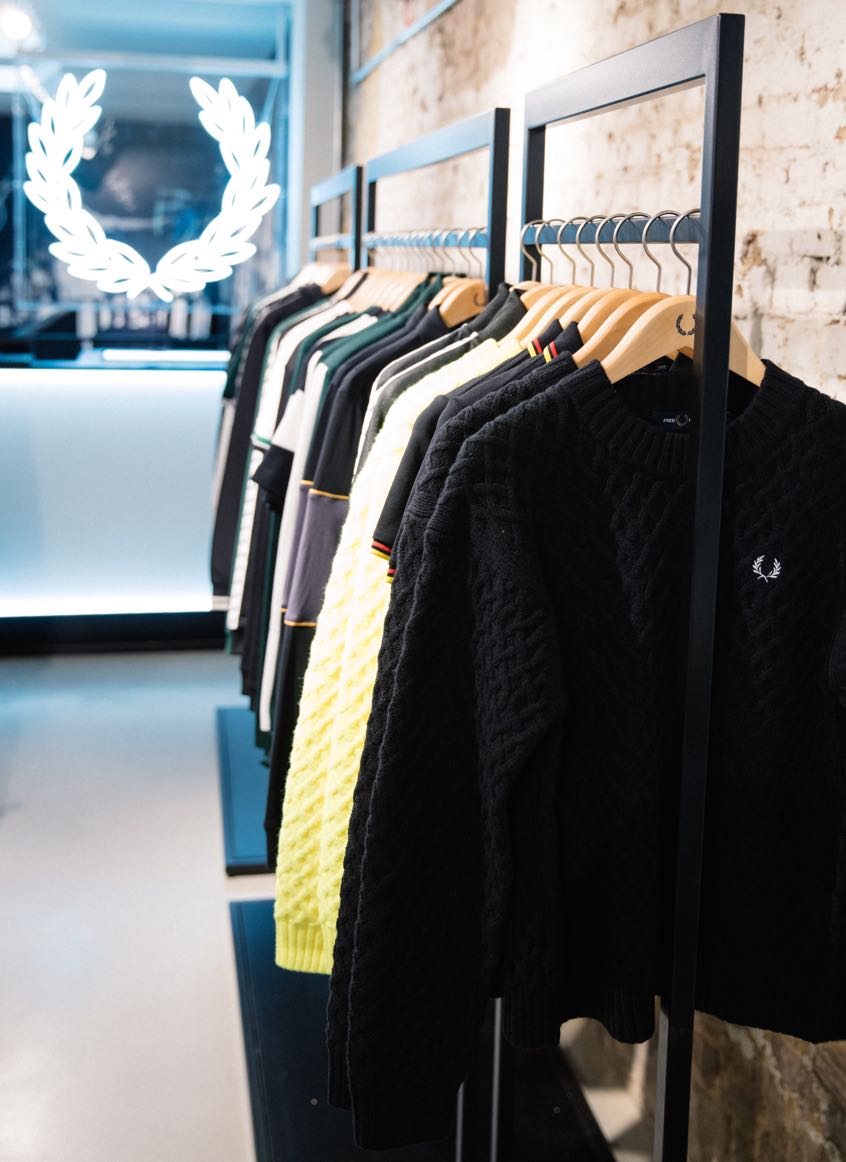 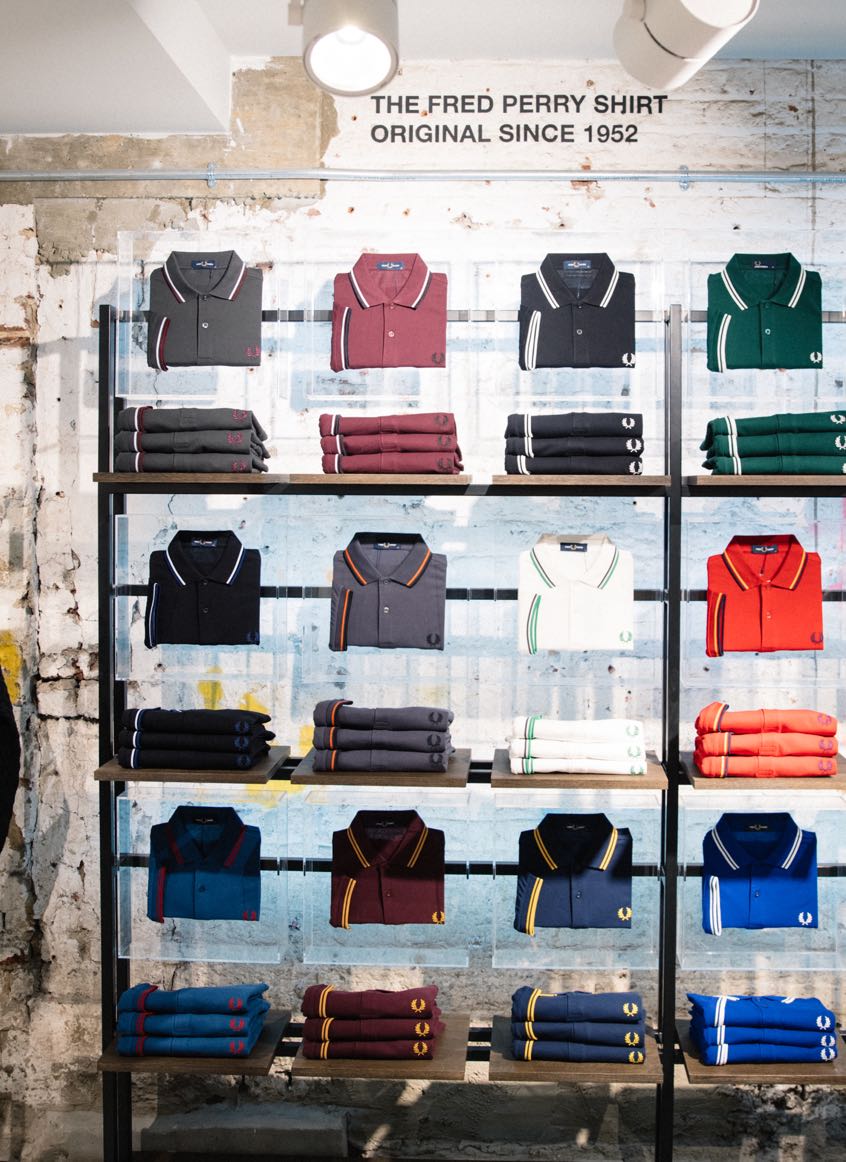