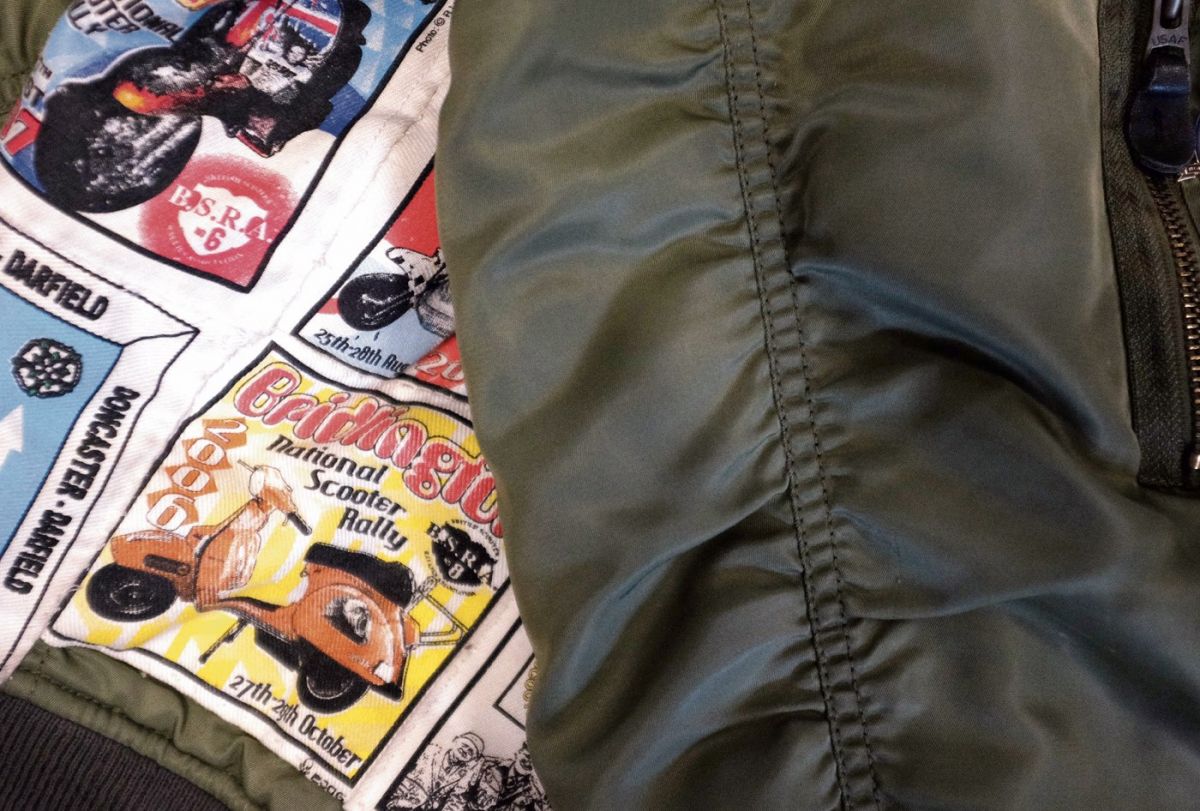 An exploration of the rebel legacy of the bomber jacket

Nothing rivals the bomber for subculture connections. More relevant than ever, it’s the ultimate crossover piece, shifting from military surplus to underground to mainstream without losing its tough identity. A rebel legacy written in the movements it represents, more totem than jacket, and influential enough to span eras of subversive style. From scooter boys to Buffalo girls, it defines the look of junglists, casuals, suedeheads, breakers and antifa anarchists alike.

“Blank canvas for the badges and patches that mark our alliances. Like a mirror you can look into and see whatever you want, with its democratic appeal the bomber means something different to everyone.” 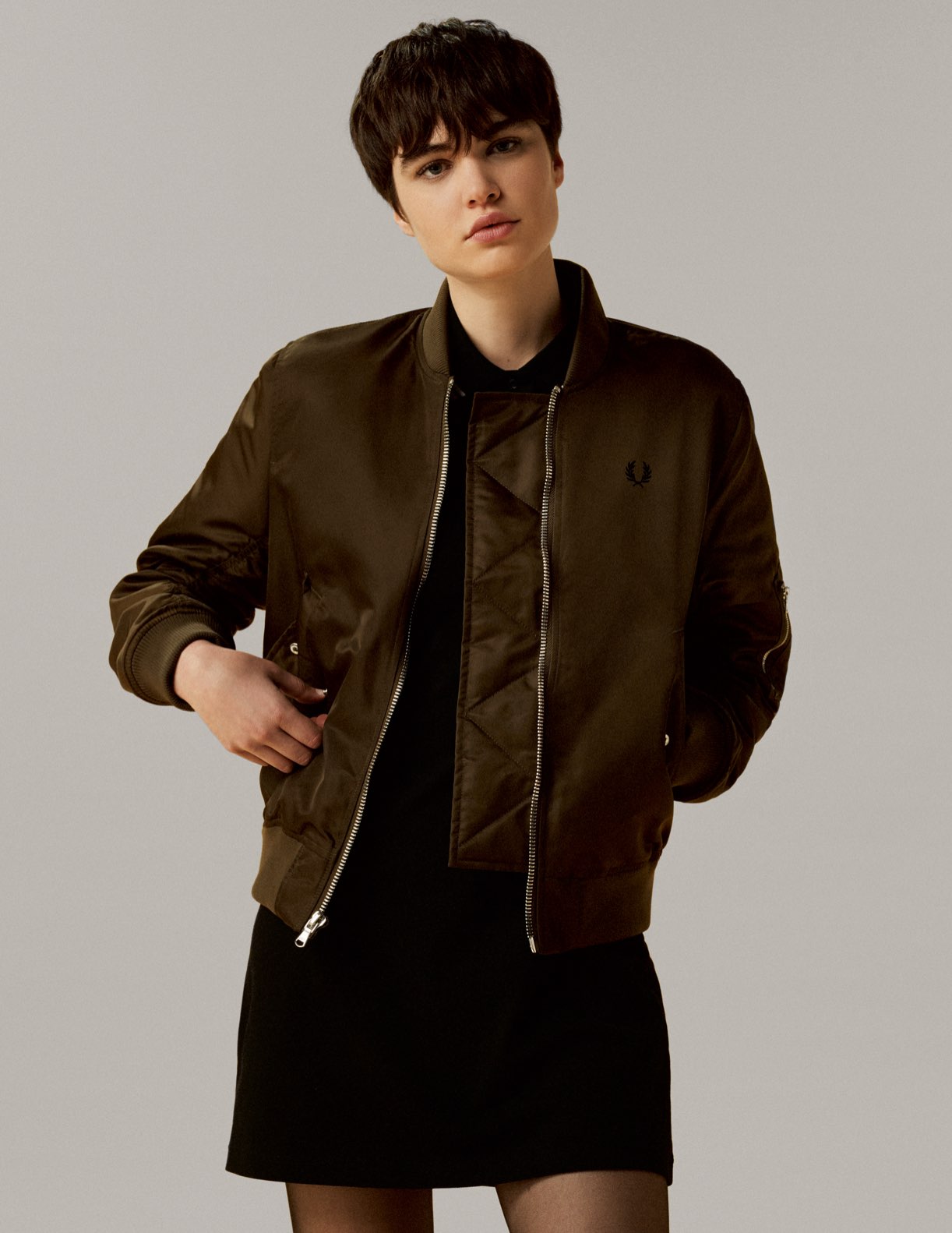 For artist Seana Gavin, (pictured) whose photography featured in the Saatchi Gallery’s Sweet Harmony: Rave Today exhibition, it accompanied her across Europe, travelling with illegal sound systems in the 90s. “Combined with shaved head and baggy trousers, the bomber was a staple,” she remembers. “I liked the unisex practicality - I’ve never been a girly girl. I was so attached to mine that even in summer, wearing a vest, it would be draped over my shoulder like a security blanket. And I never carried handbags, so kept all my belongings in the pockets.” 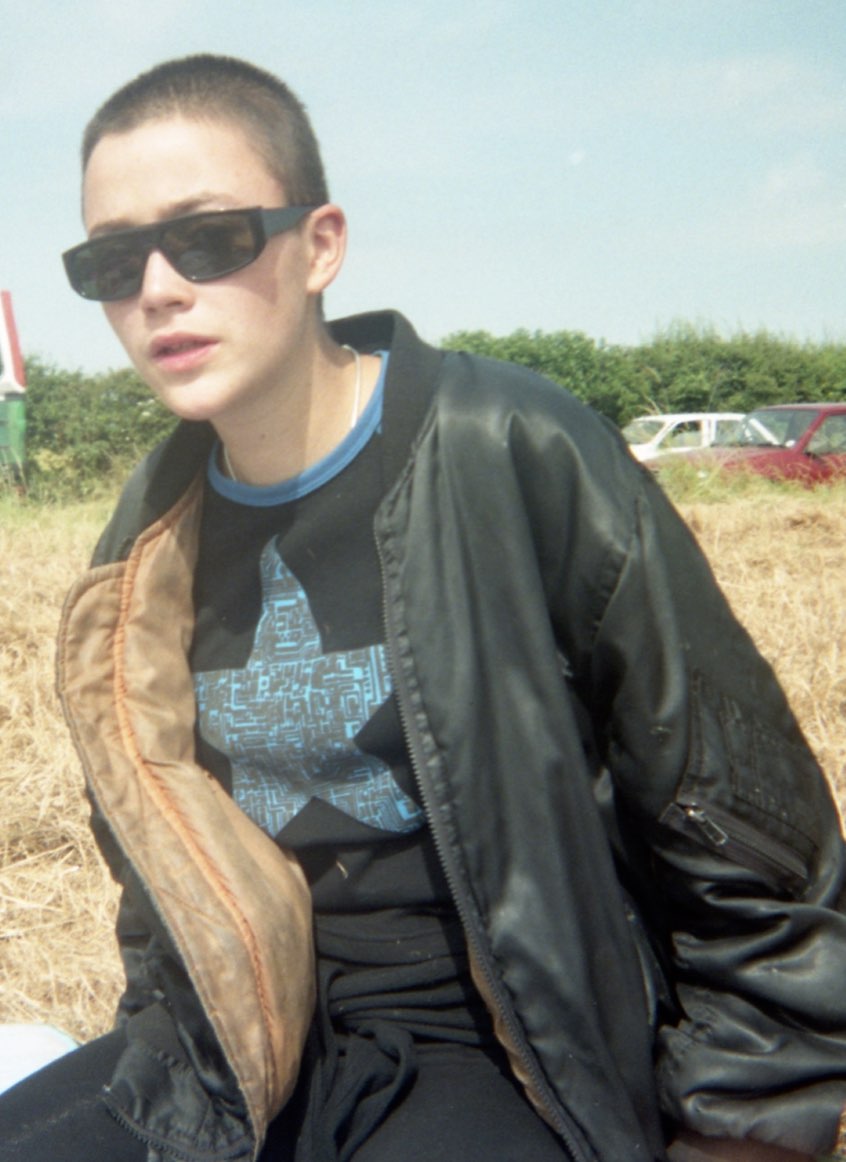 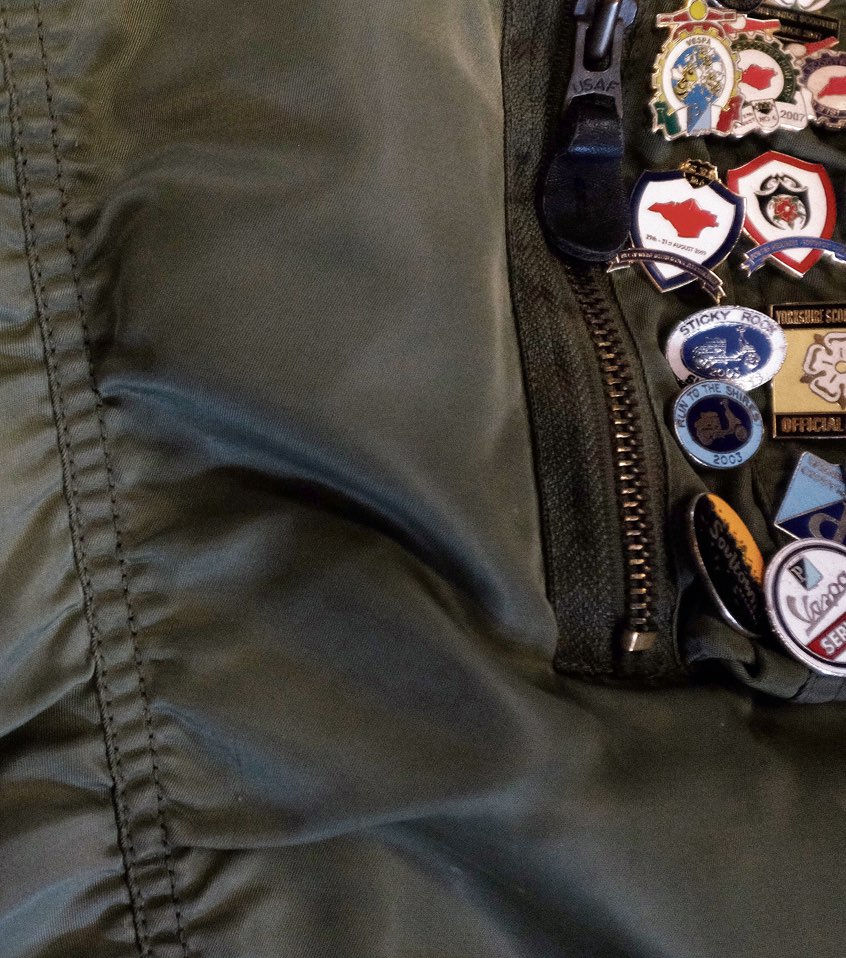 “I’ve been into them since I was a teenager,” says Ben Freeman, a publisher and creative director whose multi-platform work for the likes of Dazed exists where DIY and digital collide. “They went from being for skinheads and punk girls at goth clubs, to the uniform of everyone at the raves we went to. Bombers represent a Venn diagram overlap of subcultures that I find tantalising. I once did a piece called Jacket Ripper, about a guy with a huge collection who got off on hearing nylon being torn. It was relatable, but I wouldn’t ruin a good jacket.”

Rising filmmaker Dan Emmerson has a talent for documenting the raw creativity of modern youth culture. Growing up in Brighton in the early 2000s he was drawn to the local drum ’n’ bass scene.

“Bombers were few and far between, so they were cherished like cultural artefacts or relics. It became your identity.”

“If you wore one you were a junglist, end of. My mate’s brother used to MC, and he and his crew all had them, back in the day, and I remember thinking how rowdy they looked. But I could never have pulled it off!”

Joey and Rowan of The Rhythm Method sum it up this way: “It’s in our nation’s cultural DNA, it's always been there.” Like today’s bomber, their mix of pub rock, UKG and new wave captures the next generation’s take on street-level legends. “There's very little 'cult' stuff today. We want to resurrect that with our music; a sense of underground idiosyncrasy, a universe of ideas. The bomber belongs to that universe. Joey had one but lost it during The Great Escape festival. It was a long weekend, what can we say. We only hope the new owner loves it as much as he did.”