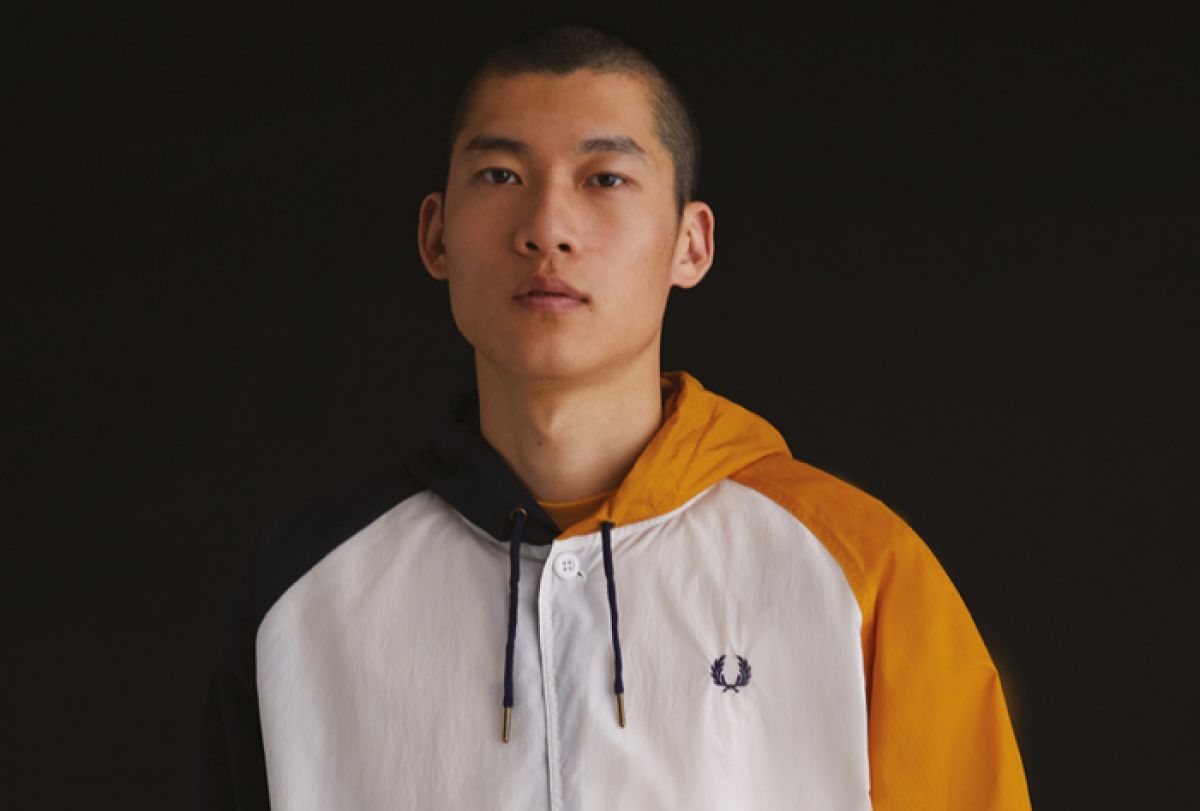 From the Archive:
Over Land and Sea

We take designs ‘From the Archive’ in our series and examine some of our most special pieces and the individuals who wore them best. For this quarter, we revive an original ‘80s sailing jacket, designed by the man himself.

As a young schoolboy Fred Perry stood by the Liverpool dockside watching warships return from Zeebrugge, a moment that defined his childhood. He decided there and then that he wanted to explore the world on an ocean liner; a wish he was granted twenty years later when he sailed to America as part of Britain’s elite amateur tennis team.

On and off the court Perry was never less than immaculate. He had acquired an international reputation as a stylish sporting icon who always looked the part, ultimately appearing in the pages of Esquire magazine when he was named Britain’s best dressed man. Even on his travels he always aspired to look as smart as possible. He once said, “I’m a great believer in trying to look the part. It’s a fetish with me.” Perry had gained the adulation of the man in the street, and became something of a working-class hero, idolised by the masses for his sporting achievements. He provided a unique blueprint for the likes of George Best and Alex Higgins: talented working-class men who followed in his path and ultimately achieved sporting immortality through dedication to their profession.

The 1970s was a successful decade for the brand, Fred Perry produced glossy colour brochures and powerful advertising campaigns that consolidated the world-wide reputation of its leisurewear. In a twenty-year period, he had taken the concept of practical sporting attire for athletes and turned it into something aesthetically modern that appealed to a global audience of fashion-conscious consumers.

The Fred Perry Marine Club Collection launched at the start of the ‘80s, inspired by his love of travel and exploration. Colour co-ordinated lightweight cagoules and windbreakers were designed not only for picturesque seaside occasions, but for urban activities too. Perfectly styled for long hot summers but also as a first layer of defence when ‘rain stops play’.

The last chapter of Fred’s Autobiography was called ‘The World, My Oyster:’ a fitting summary to his true adventurous spirit. His legacy of well-dressed global traveller is reflected in the quality of the zip front windbreaker sailing jacket, a classic piece that has recently been re-designed to complement the existing arsenal of Fred Perry outerwear. The re-issued jackets are cut with a slimmer, more tailored silhouette as befits contemporary menswear, and as ever with outerwear, detail is key. Form and function are equally paramount and effortlessly integral in all our modern sportswear. The overall result an updated twist on a vintage garment, ideal for land, sea and whatever else lies over the horizon.