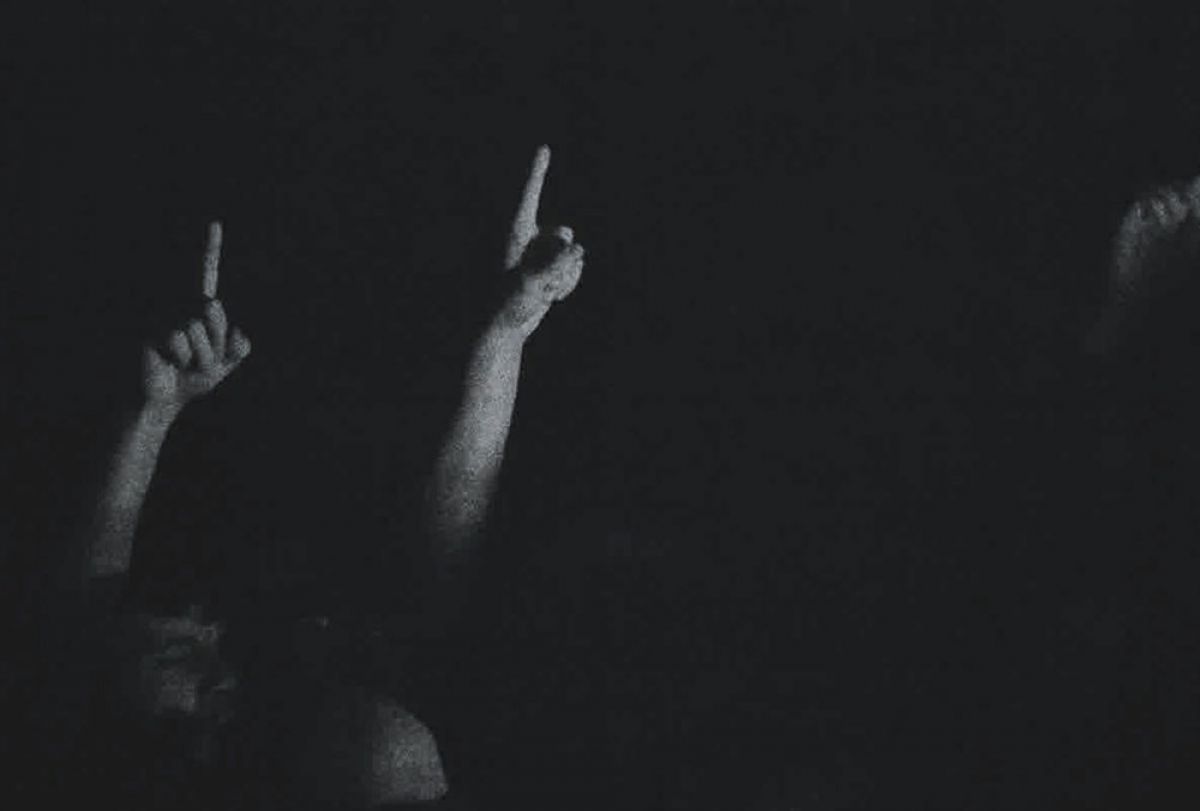 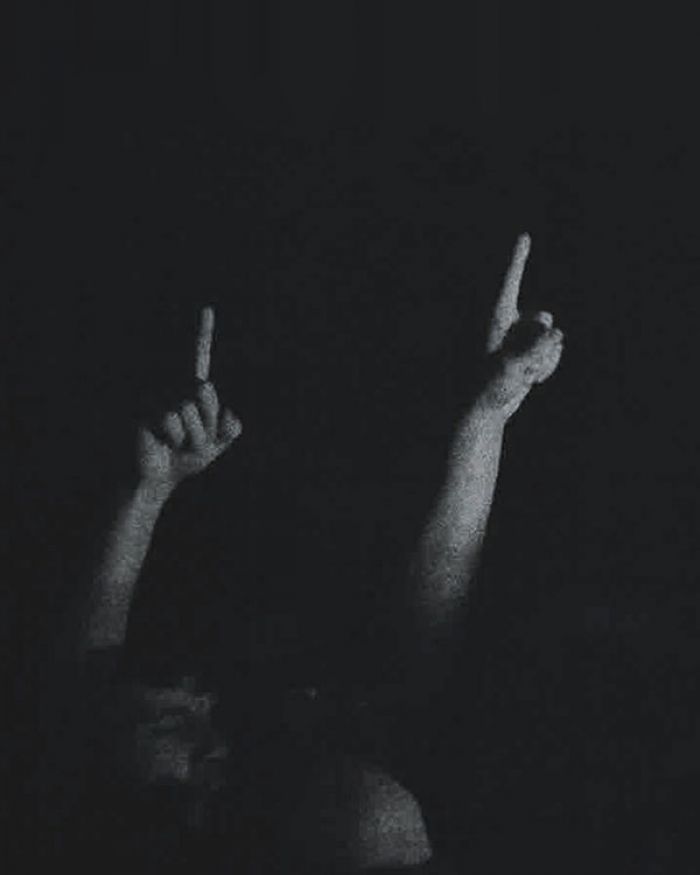 The spirit of
independence

Independent Venue Week shines a light on small grassroot music venues around the UK with a nod to the people that own, run and work in them.

Now in its sixth year, the 7-day celebration recognises that it isn’t just incredible bands that emerge from independent venues, but tribes of fans devoted to new ways of thinking, as James Endeacott explains.

I moved to London from the wilds of West Yorkshire in the mid-1980s. I was a wide eyed young man, wet behind the ears with a love of music. I was obsessed by music to be fair. I was constantly buying records and reading the weekly music papers – I also started going to gigs. Gigs were where it all happened. My first few months in the big city were so important to me as they set the course for the rest of my life and it centered around independent venues around the city. From New Merlin’s Cave in Kings Cross to Bay 63 just off Portobello Road and many more in-between. I started to see the same faces at the gigs and realised I was becoming part of a community. A community of like minded individuals who needed to be part of something. We bought fanzines off each other, told each other about new bands and new venues. You never felt alone when you were at gigs…there was the guy with the long rat tail going down his back, the chap who looked like our friend John who we called ‘crap John’ and of course you rubbed shoulders with the band members who had just played a mind-blowing show.

There was one particular venue that held a special place for a lot of us and that was The Black Horse in Camden. It’s not there any more as it was converted into luxury flats many years ago. We all used to hang out there. The bands, record company types, journalists and fans…we were all in this together. Looking back it was a like a youth club for a certain type. We were not elitist though, we were all welcoming. We were a community.

I eventually joined a band and played my first show with them at The Black Horse and it felt like the most natural thing in the world. I spent the next two years in the band and we toured up and down the country. I noticed there was the equivalent of The Black Horse in every town and city.

“All over the country there were groups of people helping each other and getting together creatively and they all centered around independent venues.”

Years later I was running my own record label, 1965 Records and I was tipped off about a band called The View who were ‘massive’ in Dundee. I travelled up there, walked into the gig and saw that community again. A community that included artists and musicians. Their life revolved around an independent venue called The Doghouse. It was where everyone met, exchanged ideas and dreamt of bigger things. It was a very exciting time for the band and I eventually signed them. One of the first things we did was send the band off on a massive 45 date tour around the country visiting nothing but small independent venues and meeting up with like minded people. 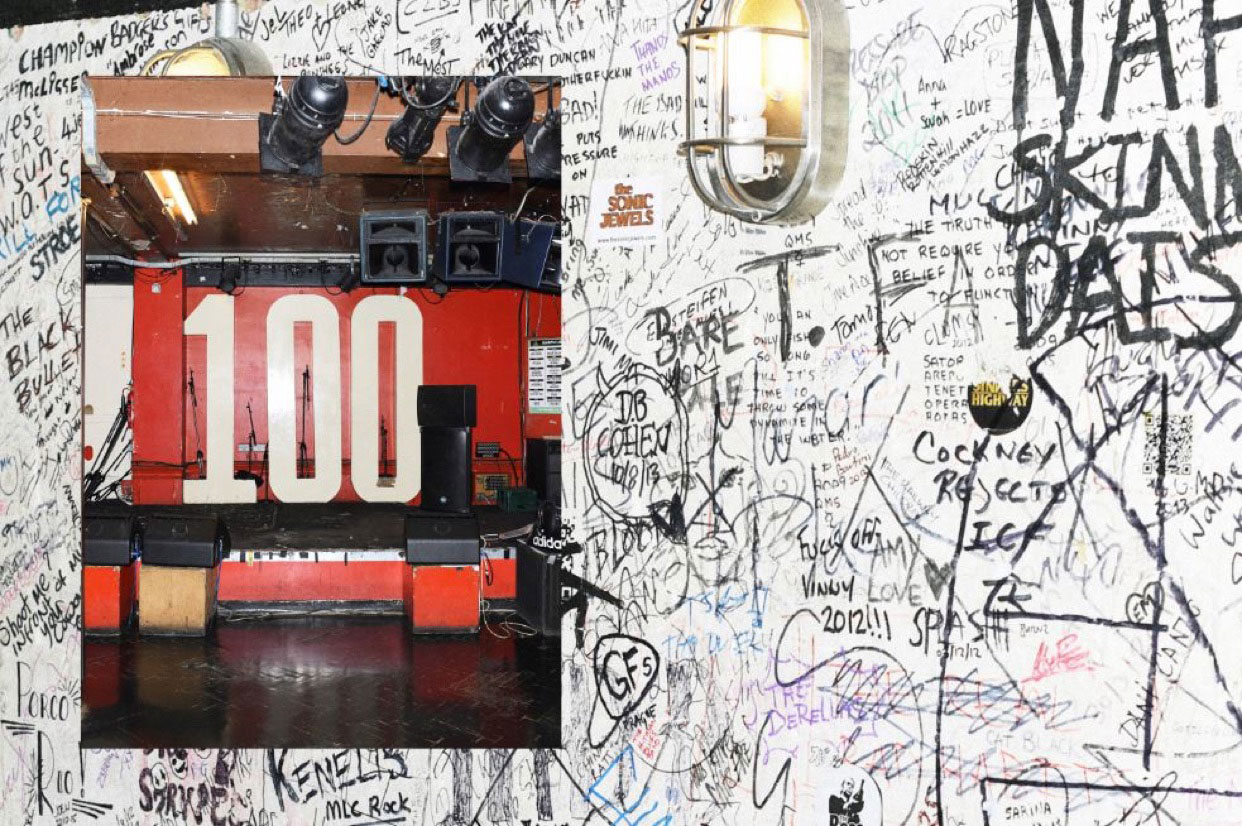 Their debut album went to Number One and to celebrate they played a series of shows around the country, including their beloved venue The Doghouse. To this day The View have not forgotten their roots and realise that without the help and support of the people at The Doghouse, and similar venues around the country, they wouldn’t be able to carry on.

Independent venues are the life blood of the music industry. I still visit at least two a week and am constantly surprised at the level of support that the venues and artists give each other. The Windmill in Brixton, South London is a great example – there is a real sense of community in that place and all the bands, sound engineers, bar staff, promoters and owner have one aim and that’s to support live music and to make every evening a joyous experience.

History has a habit of repeating itself. My daughter moved to Glasgow in 2016 to study at the University. I’m a normal parent and was hoping she’d find some friends, have a good time, not be homesick and live life to the full. After her first 6 months there I went to visit. She was so happy. Her accommodation was fine and the course wasn’t too hard – she also looked like she’d been eating well..!!! She then started to tell me about her part time job at an independent venue called Broadcast. She spoke with enthusiasm about how she felt part of something special, about how everyone mucked in and helped out. She then started telling me about all the venues that she goes to in Glasgow from The Rum Shack to The Garage and everything in-between…her colourful stories of the characters she meets at gigs and how music – especially live music, was so important to her. My heart swelled with pride.