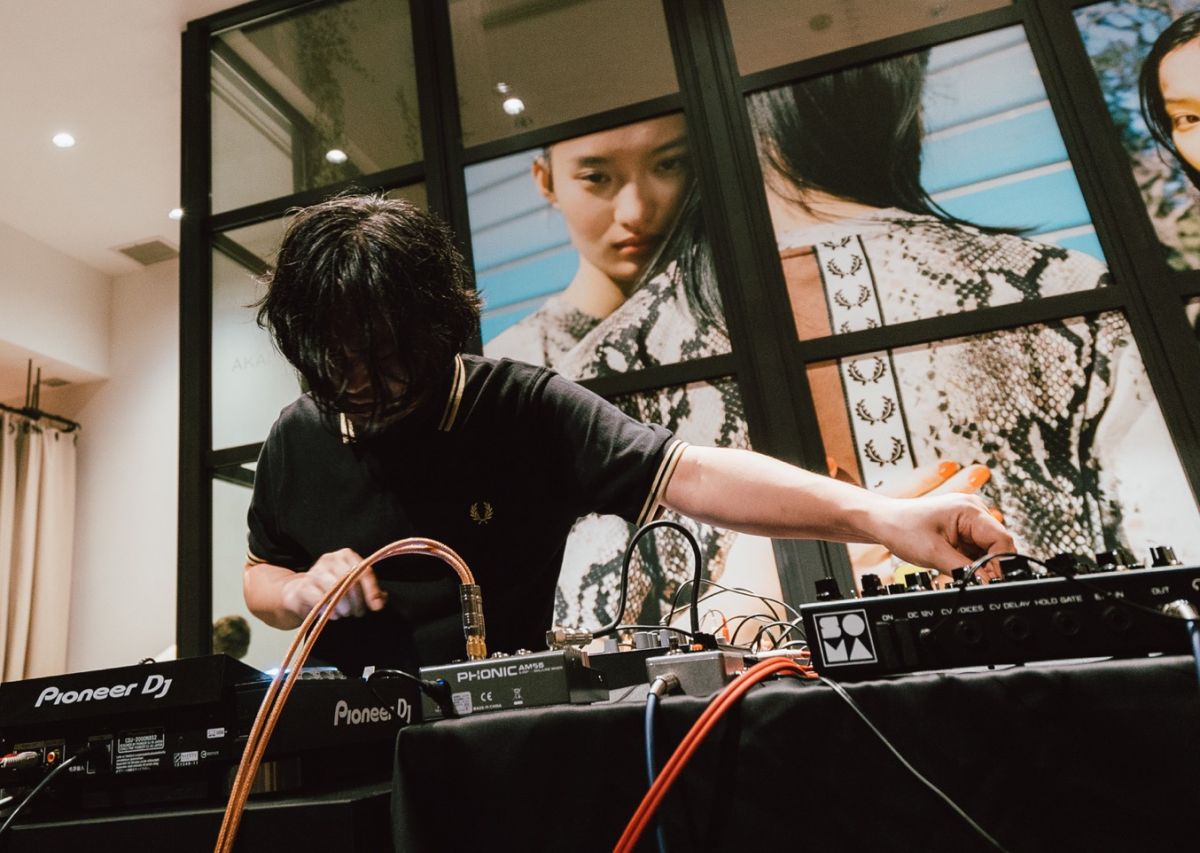 We host a night of ground-breaking electronic music in our Tokyo shop, with headliner Koji Nakamura making a rare solo appearance.

Playing tracks from his electronic solo project, the ambient sounds of Nyantora set the tone for the night, with dream-like electronica on the decks. 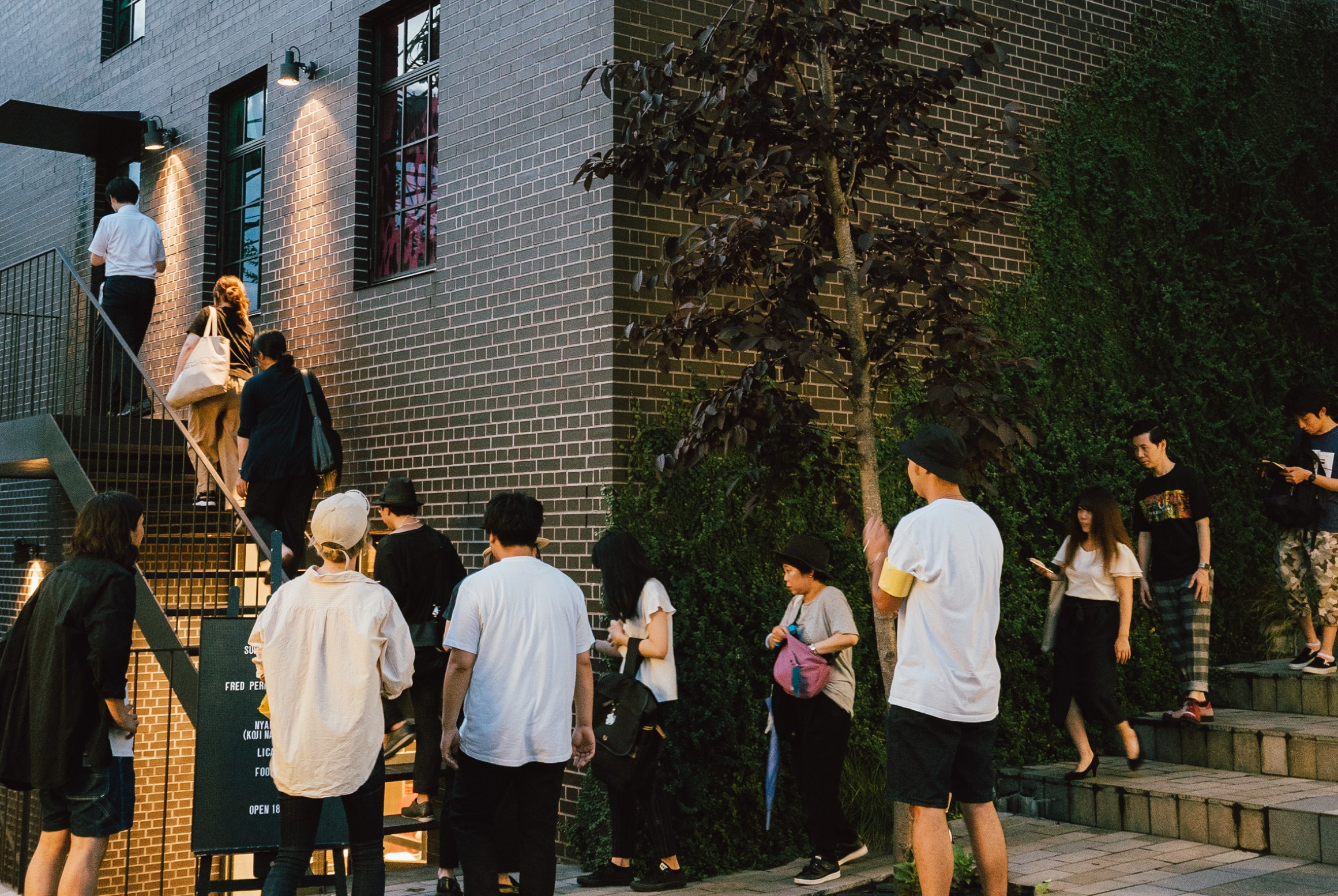 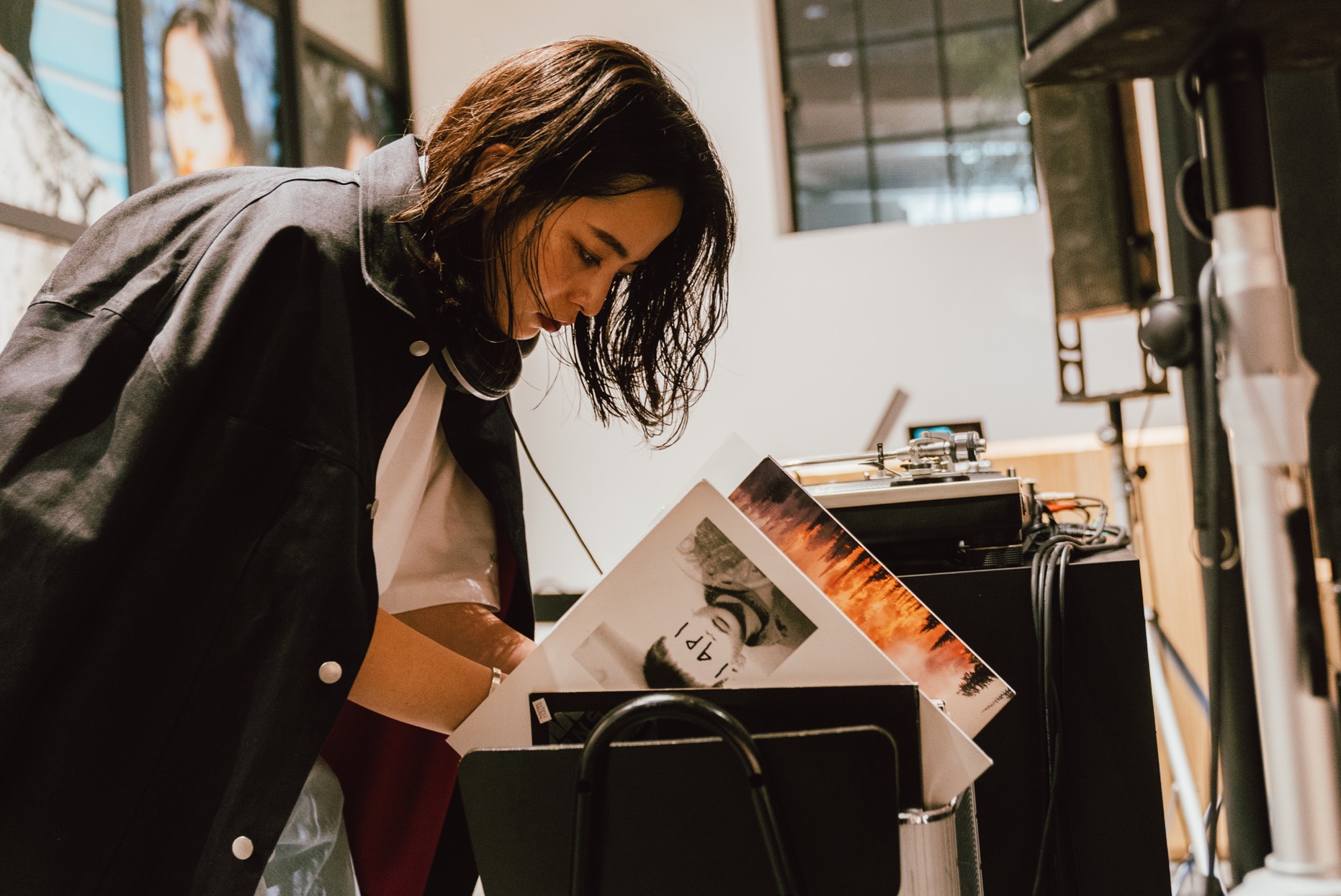 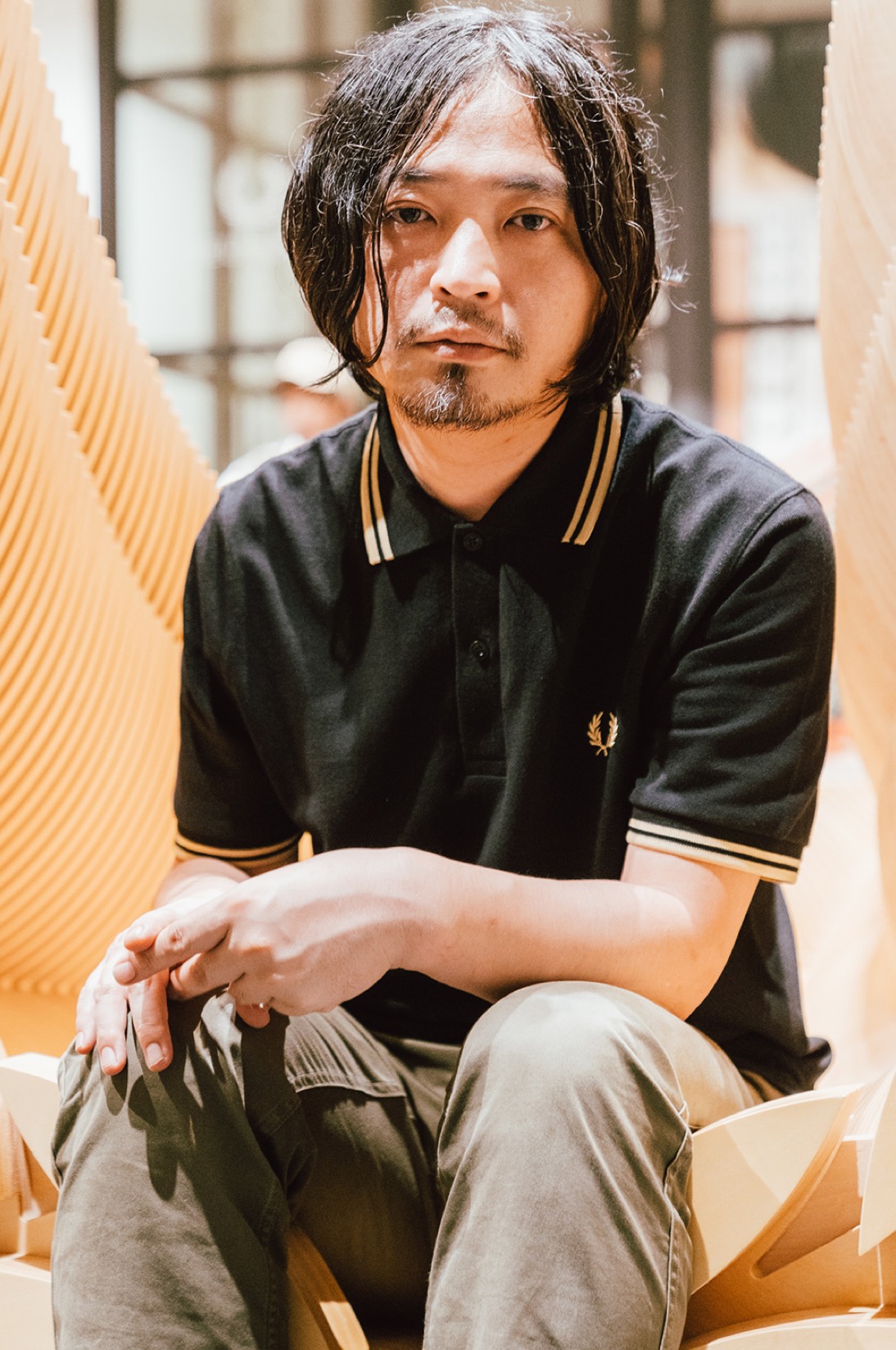 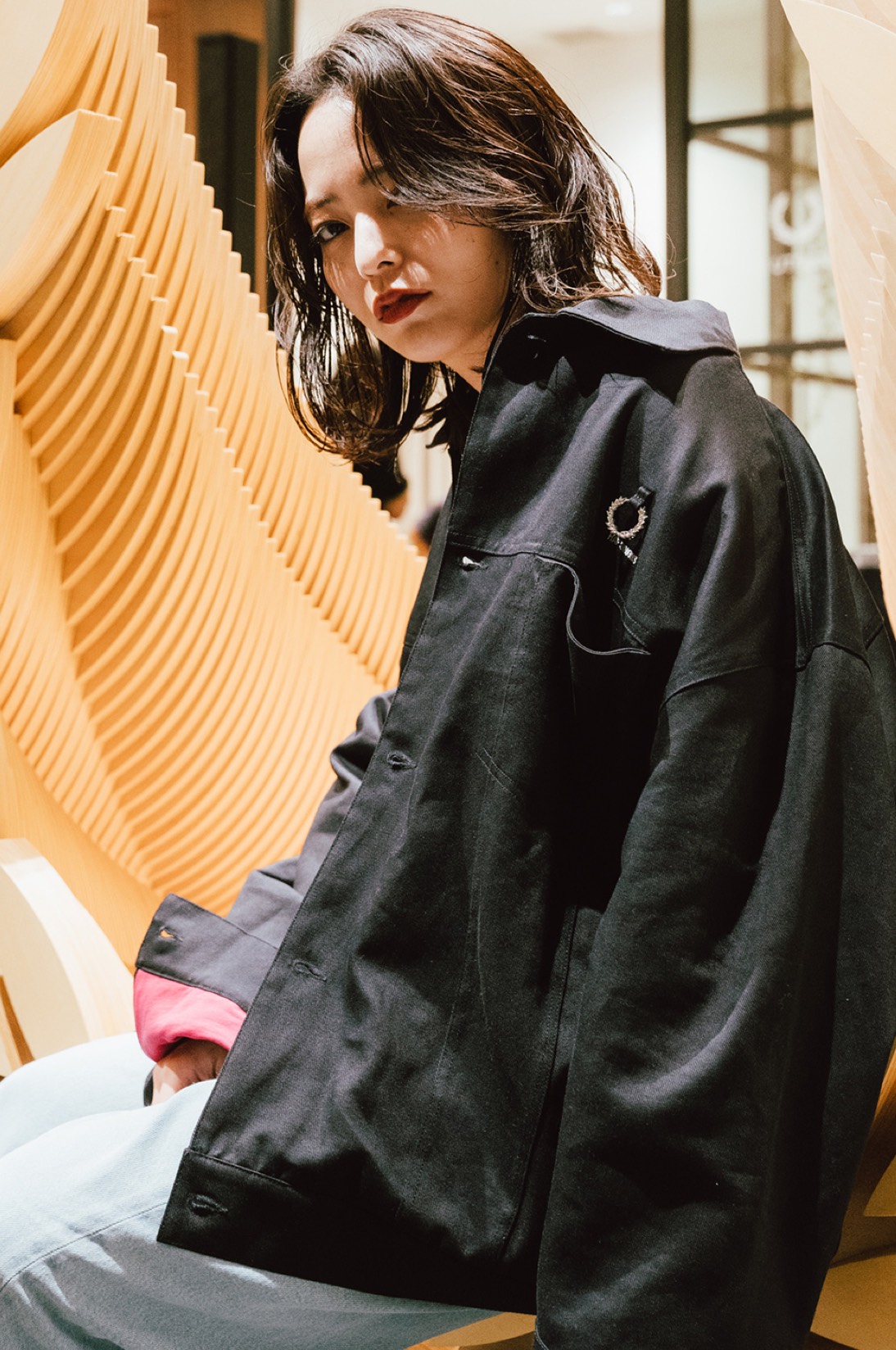 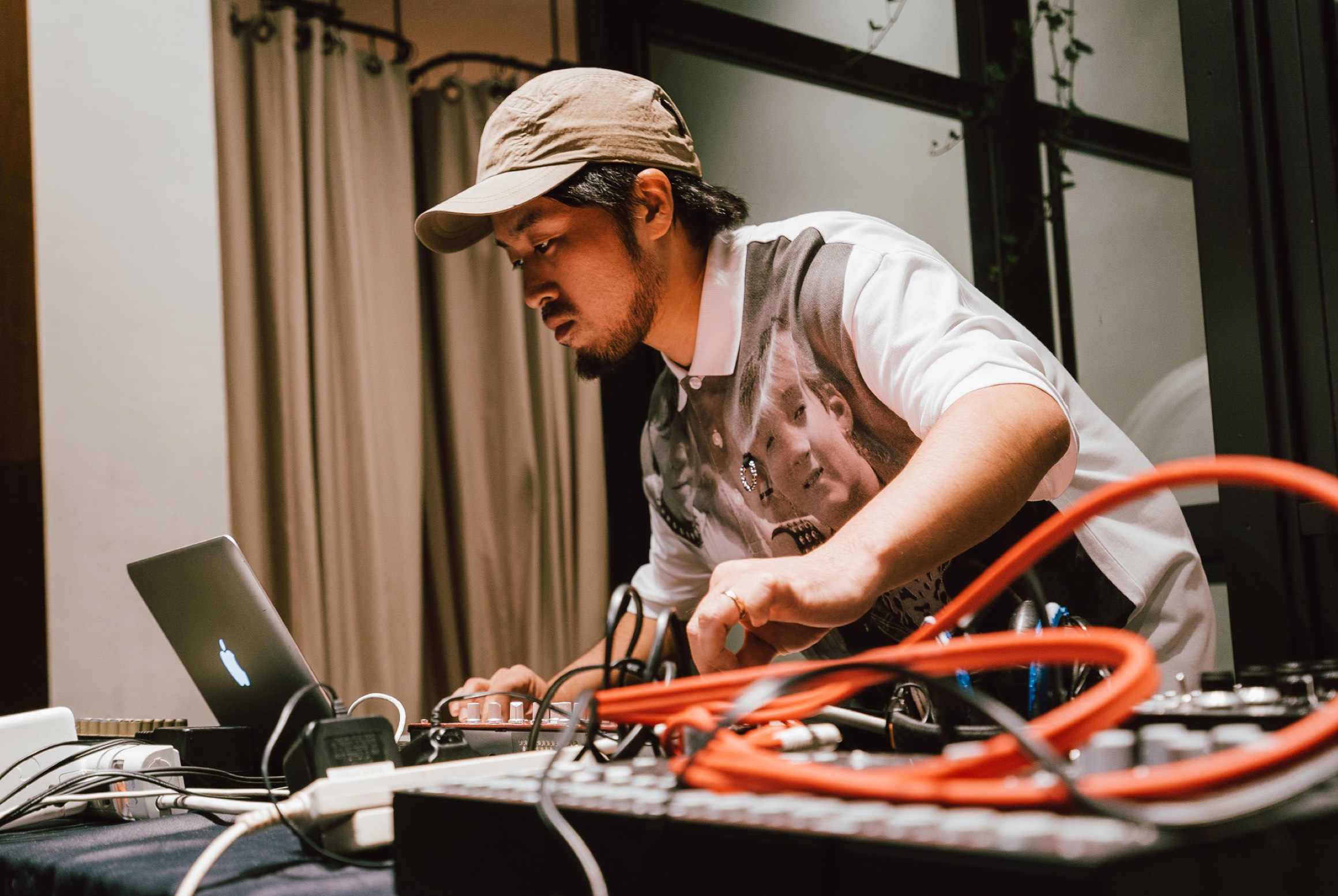 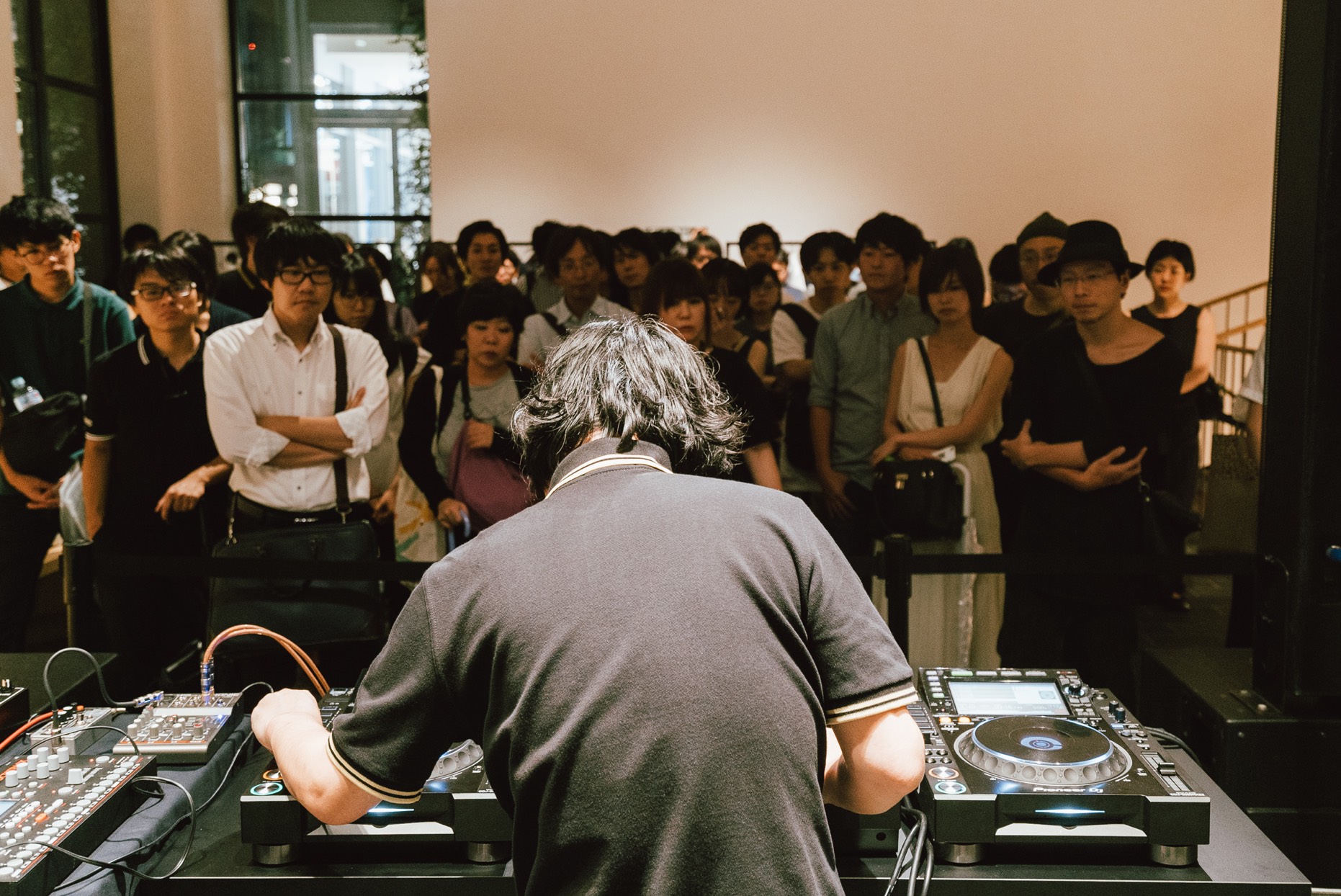 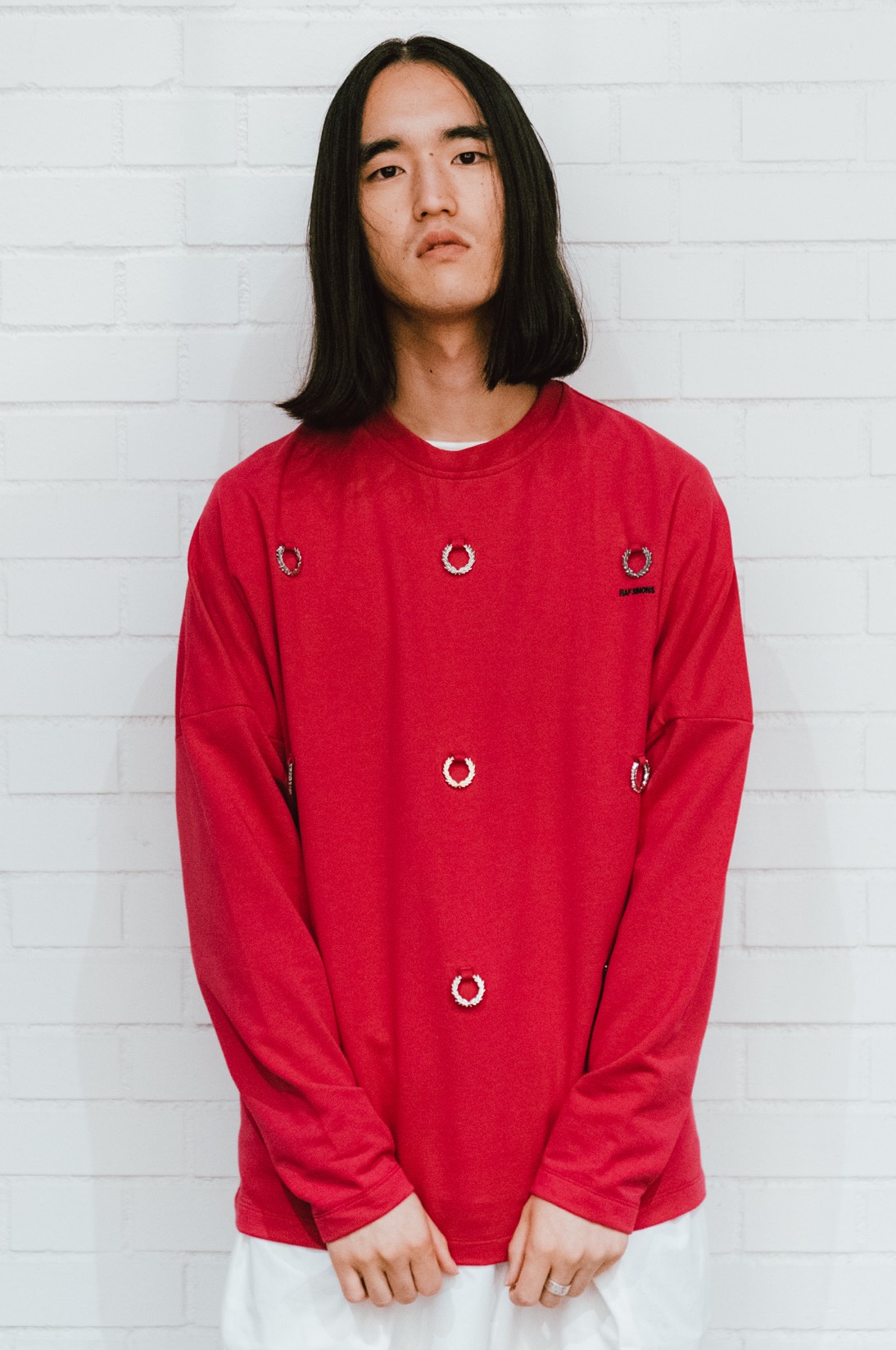 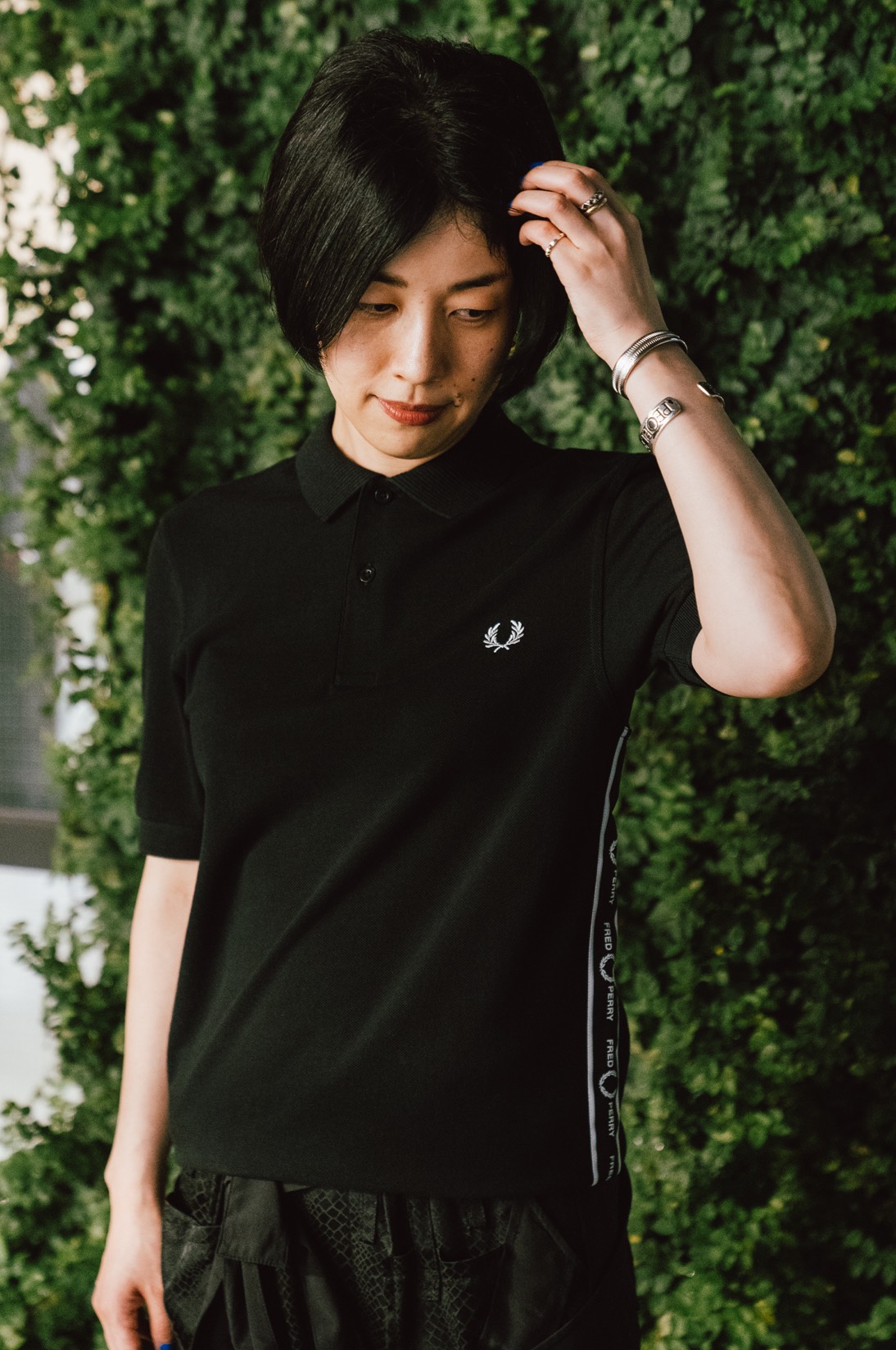 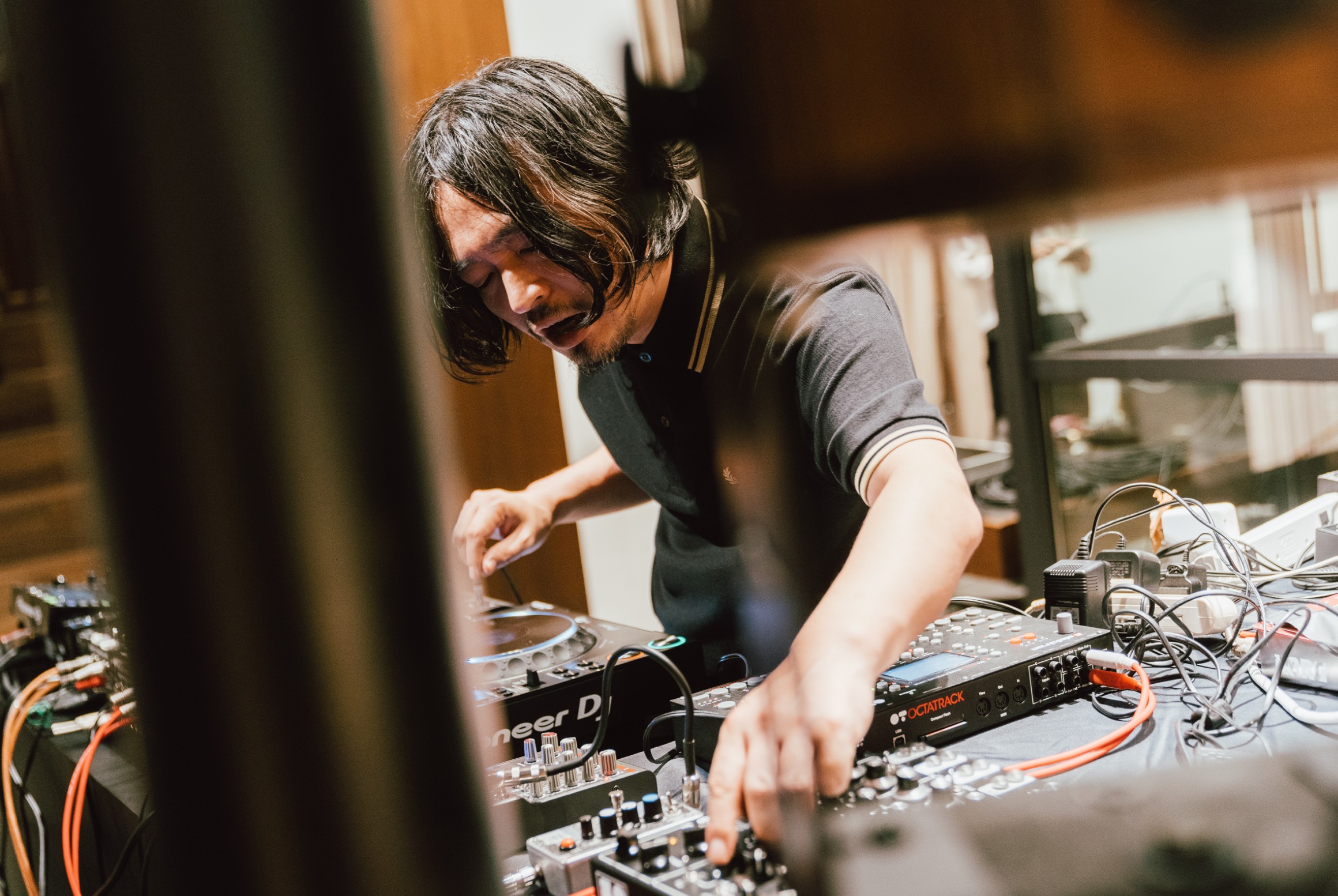 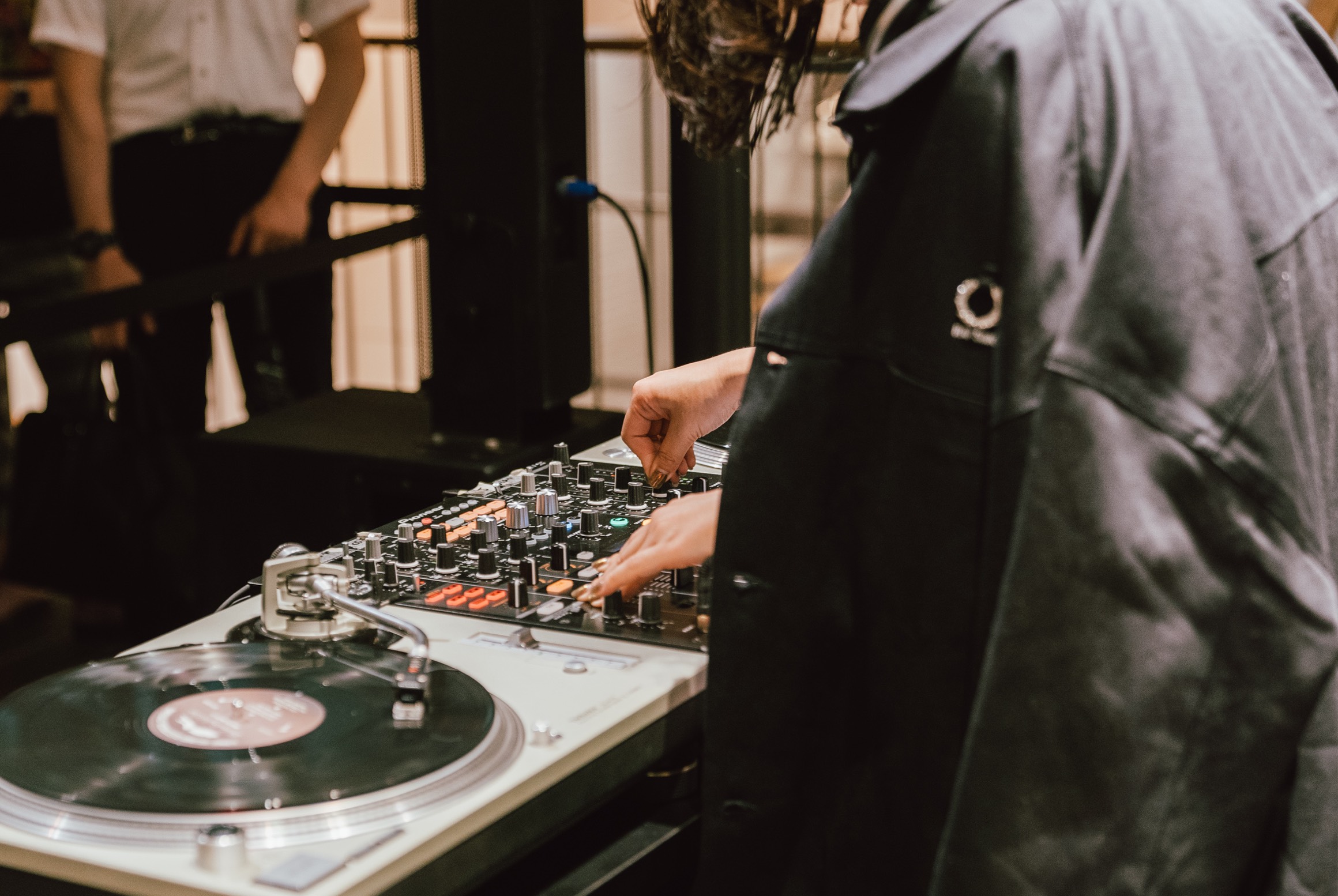 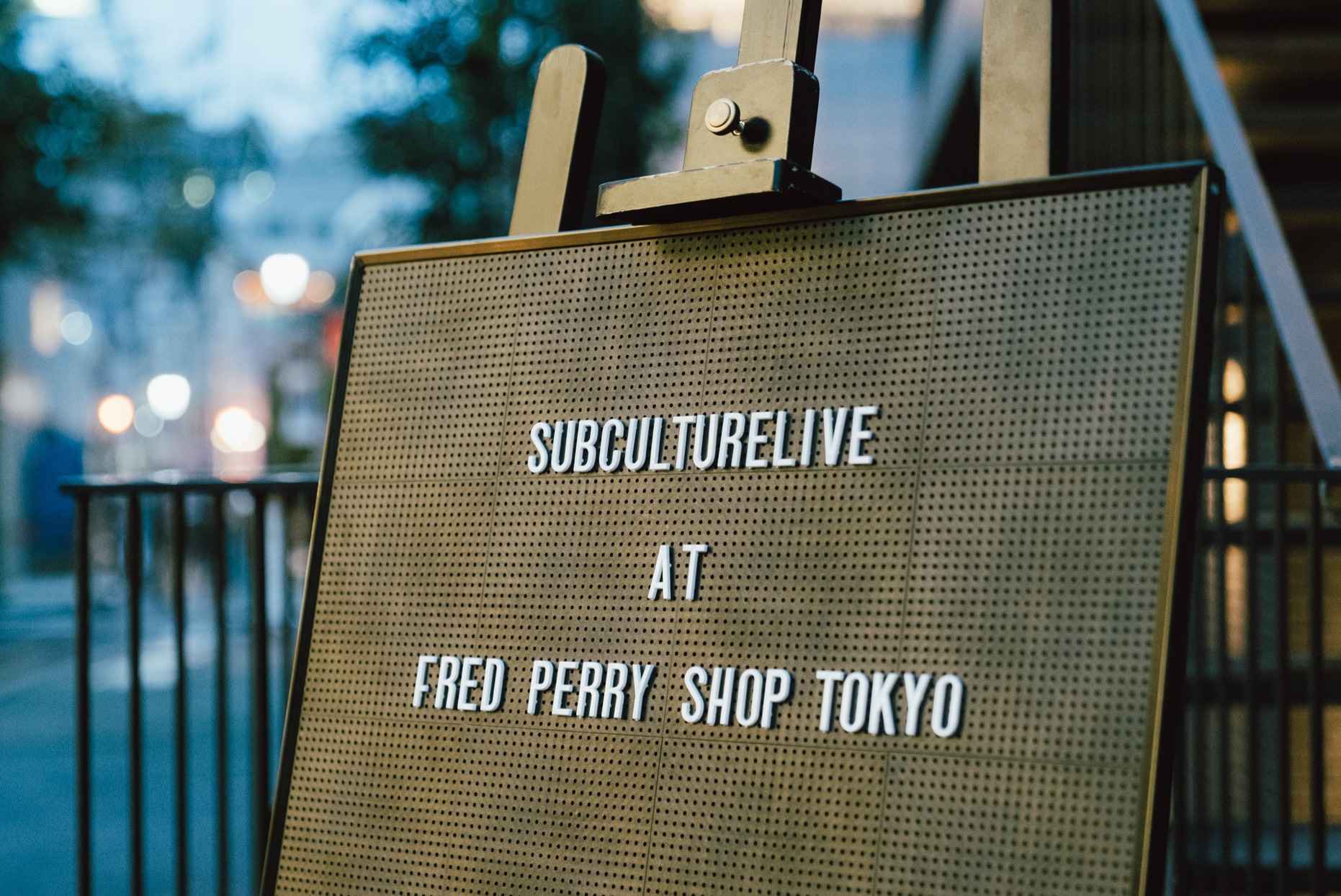 Stay tuned for more Subculture Live events around the world.